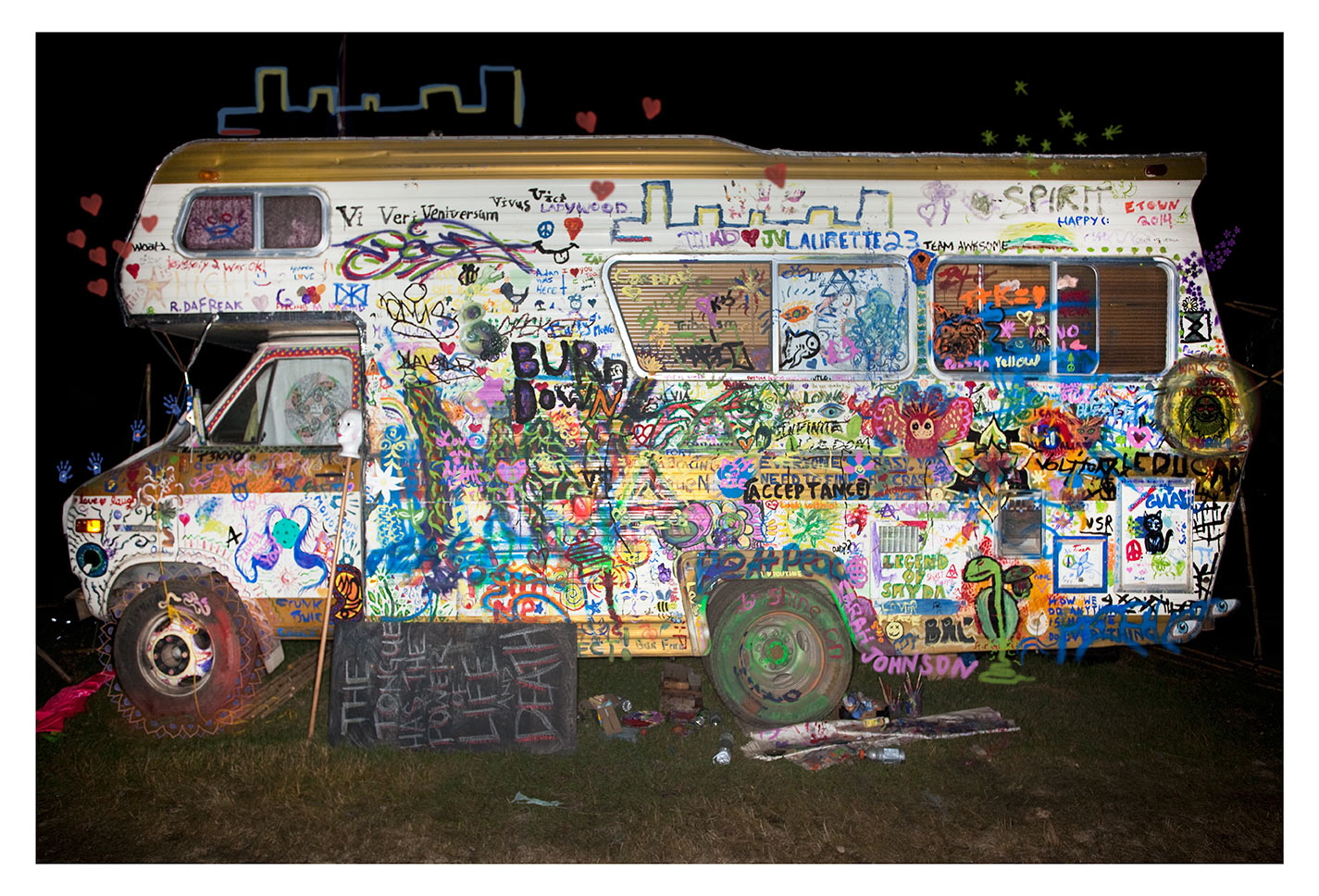 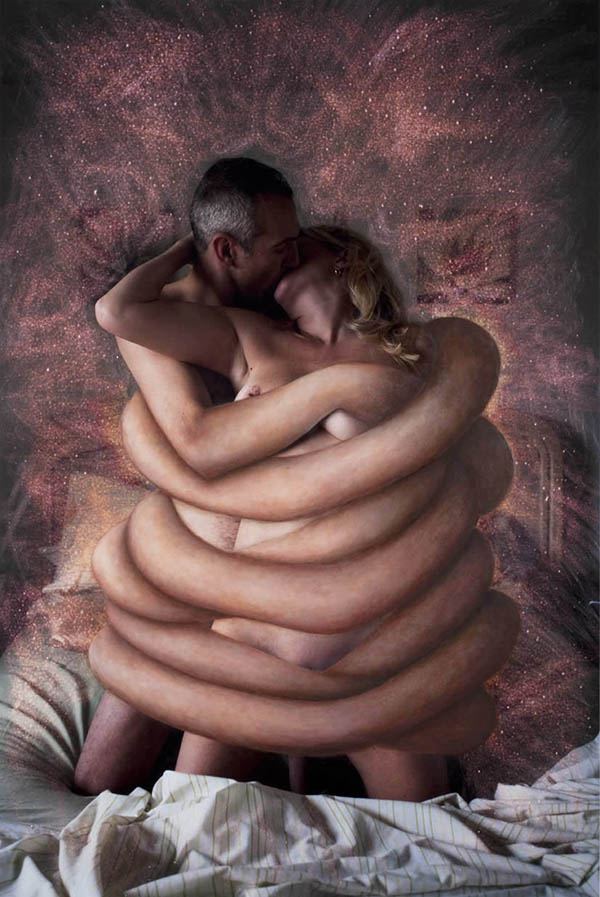 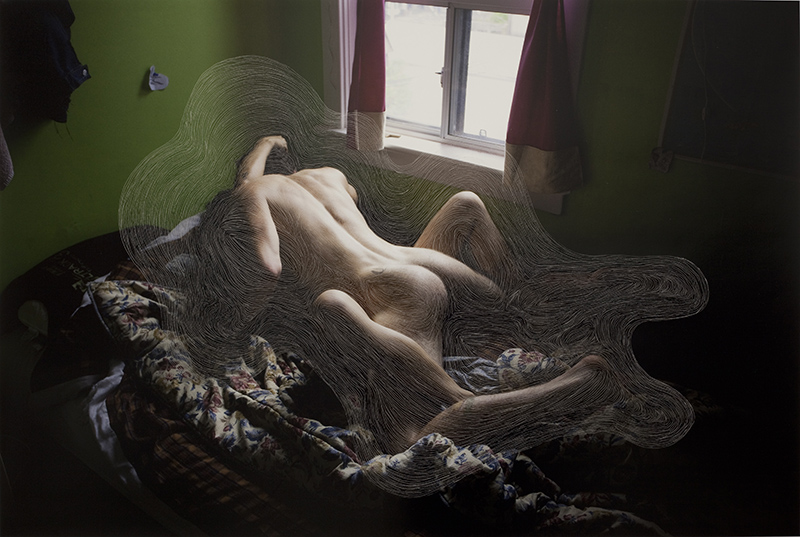 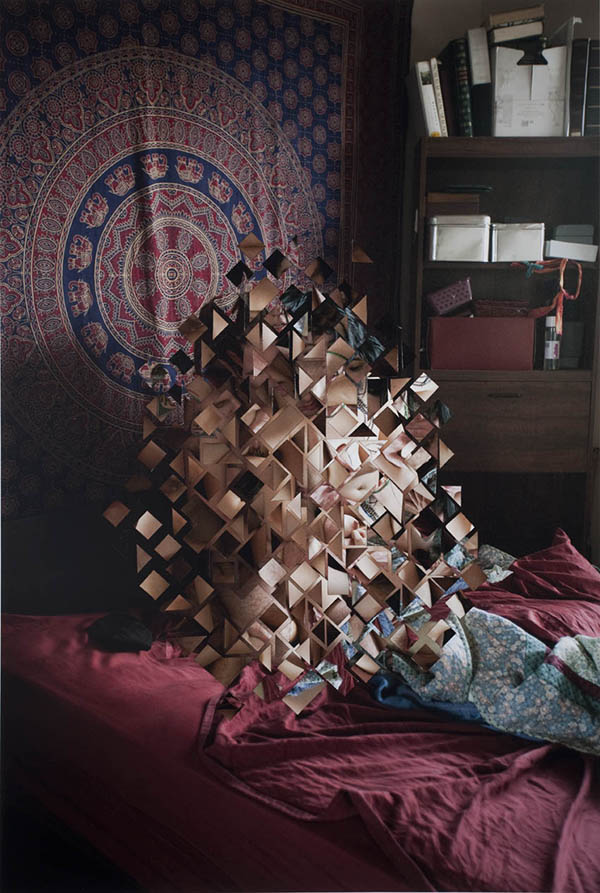 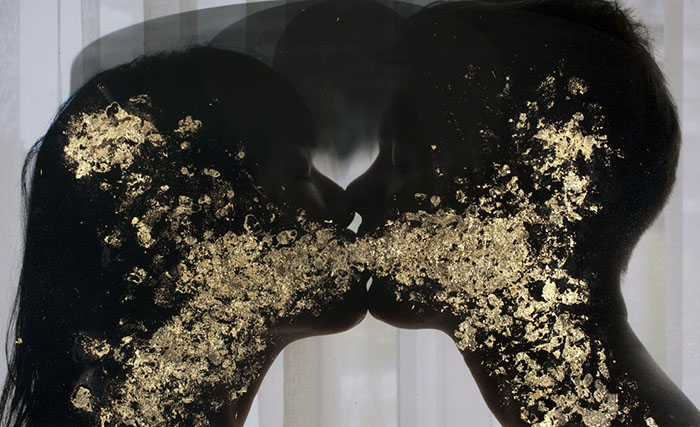 Kissing Gold, Courtesy of The Collection of John & Amy Phelan 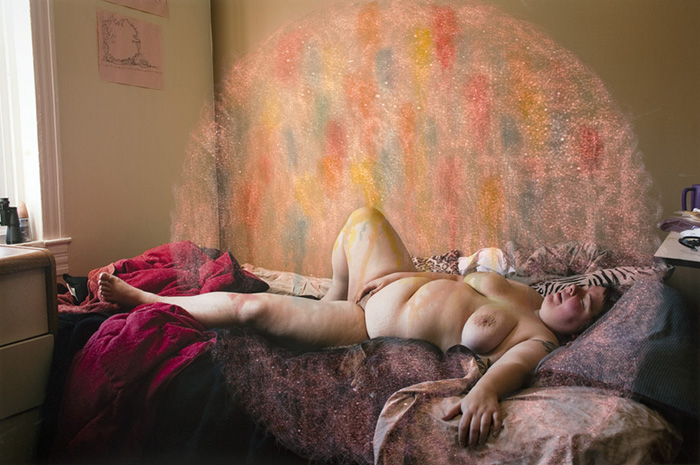 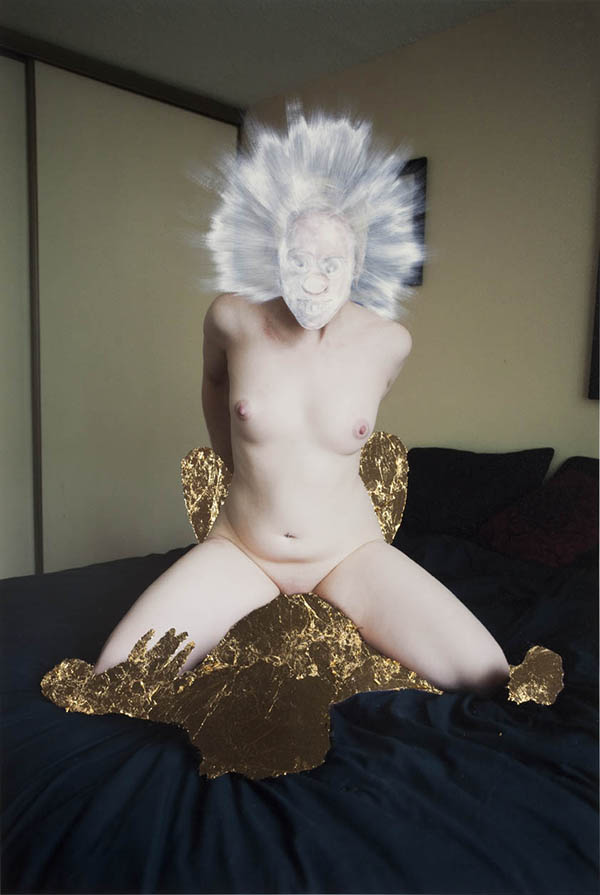 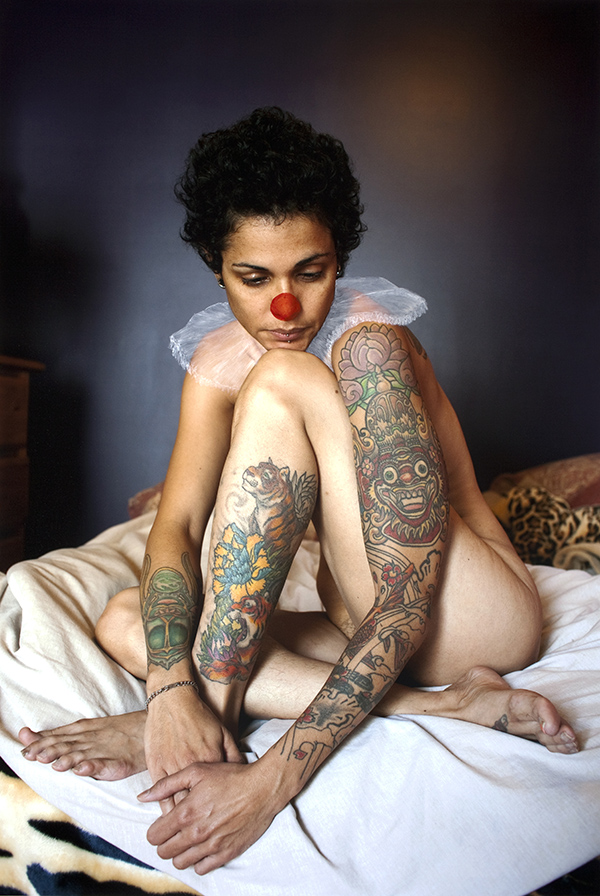 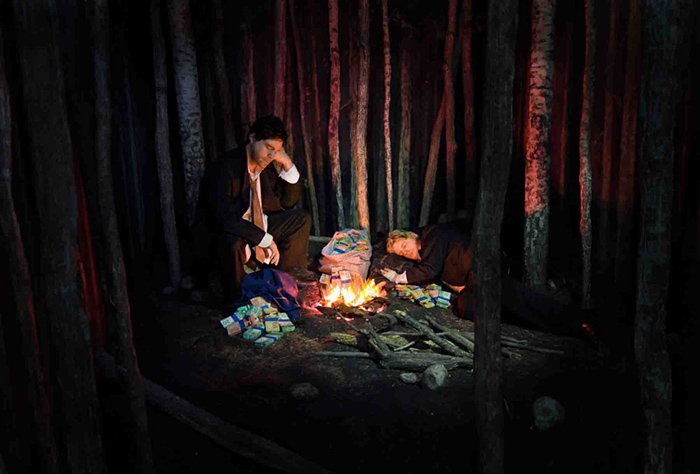 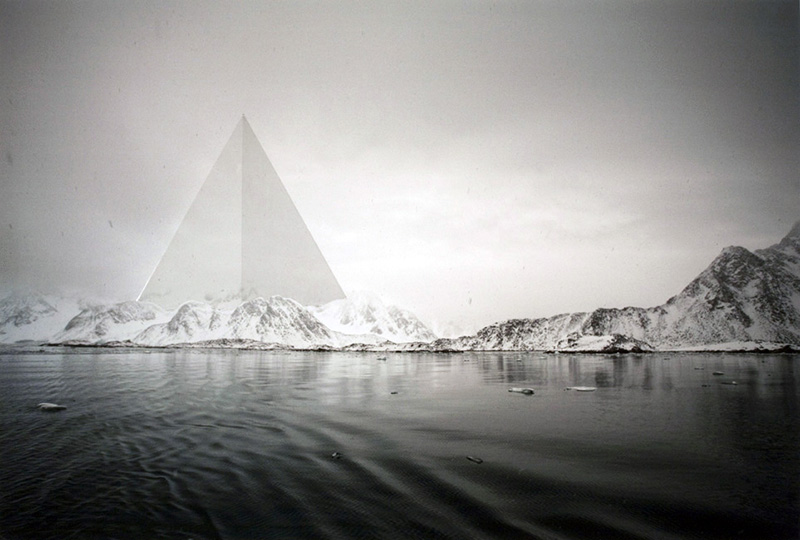 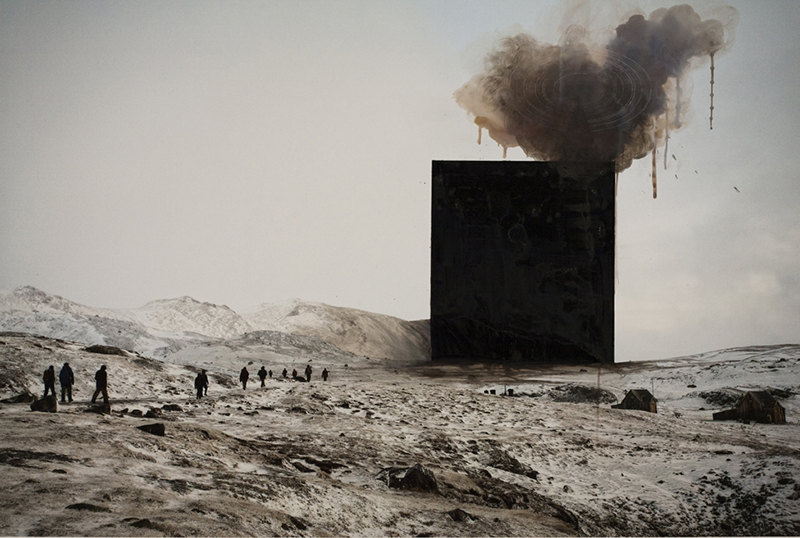 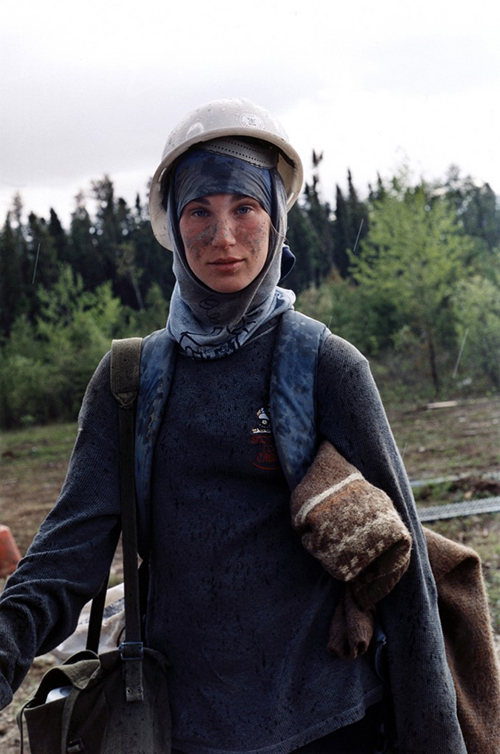 Nadine, Courtesy of the artist 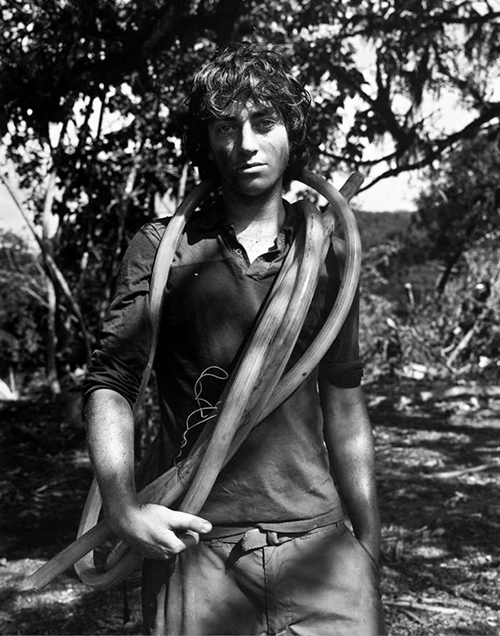 Volunteer, Courtesy of the National Gallery of Canada 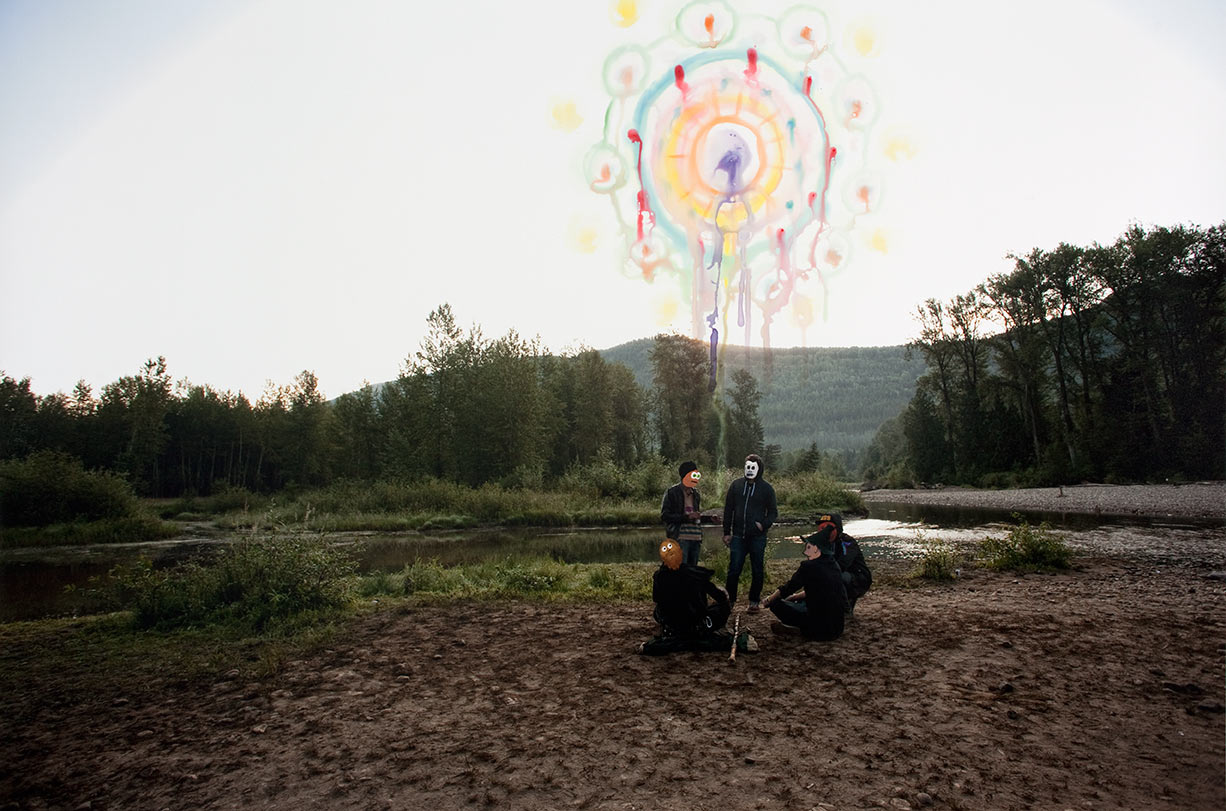 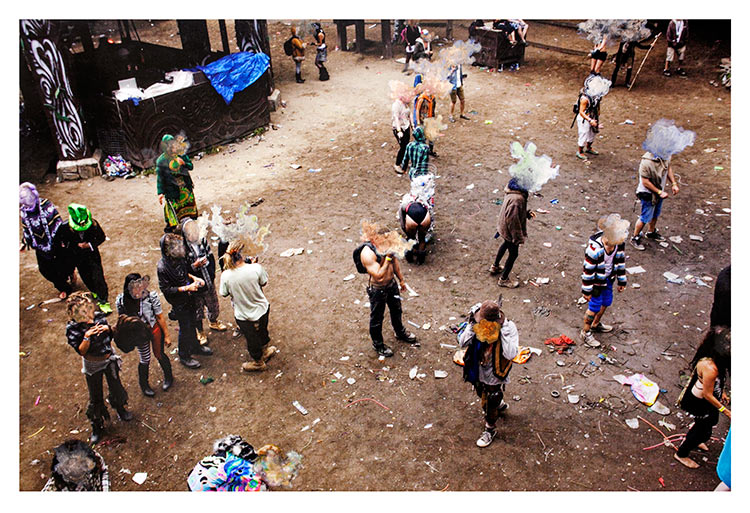 Zoned Out on the Dance Floor, Julie Saul Gallery, NYC
We think you'll like

On February 6, the Contemporary Art Museum in Raleigh, North Carolina opens a mid career retrospective for renowned Winnipeg based artist Sarah Anne Johnson. Steven Matijcio curated together five of Johnson’s major bodies of work from the last twelve years. Matijcio, who was formerly at SECCA in Winston-Salem, had previously worked with Johnson in her inaugural museum show in Canada back in 2006.

The three-month run includes large scale installation, live performance, and a public talk given by Johnson and Matijcio. As a whole, WONDERLAND presents the first opportunity to trace the continuity and inspiring evolution of Johnson’s practice. A deeper look into how she supplements quixotic photographs with humble dioramas, Sculpey figurines, painterly interludes, handcrafted doll-houses and a dizzying array of modifications performed upon the photograph itself.

Photography is just part of Johnson’s multilayered creative process. She stages a drama of mythical pathos loosely based on reality using figures, objects, and even clay manikins as her initial subjects. As she shoots, she intentionally leaves “holes” and spaces in her compositions for the next layers; later photoshopping elements into the crafted voids. These digitally altered photographs once printed become her canvas upon which she further alters the composition with paint as well as gold leaf, glitter, or painted confetti. —David Molesky