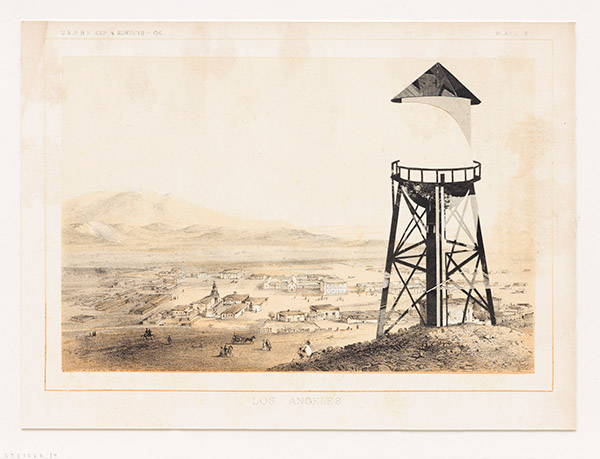 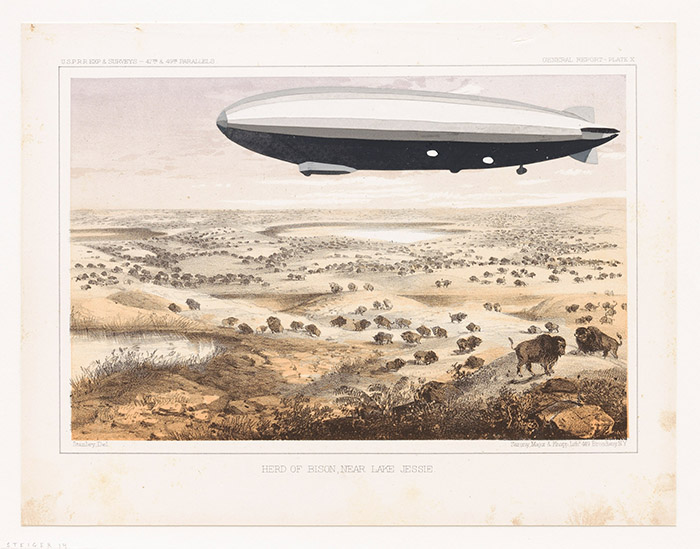 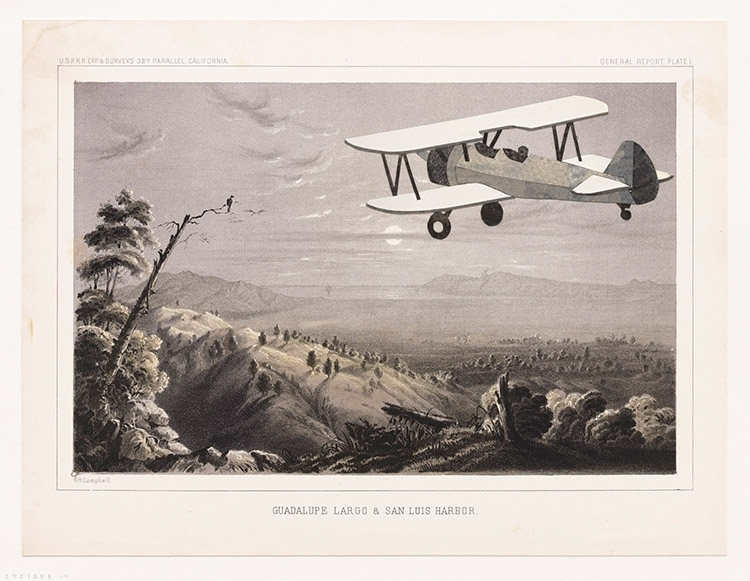 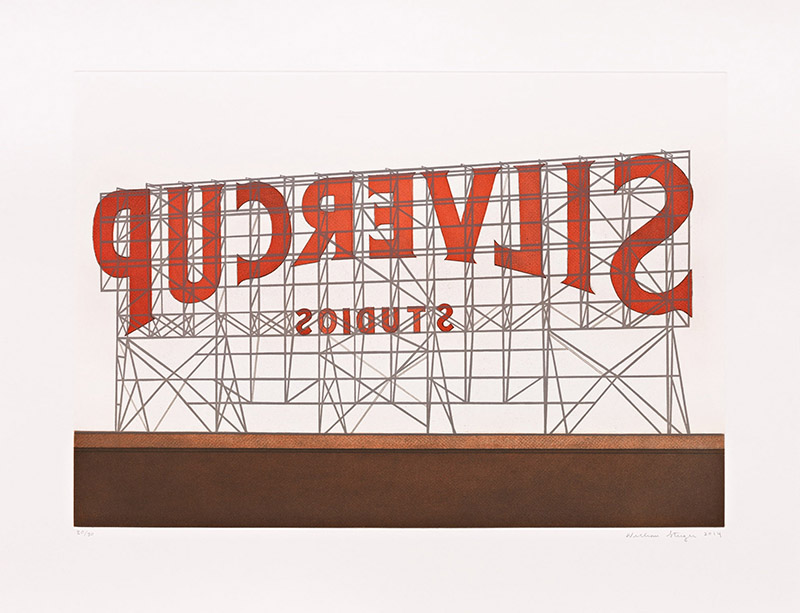 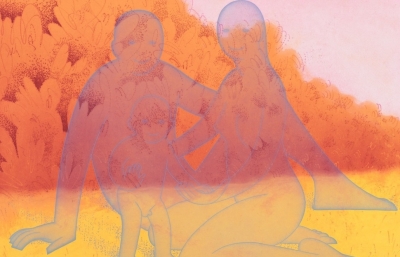 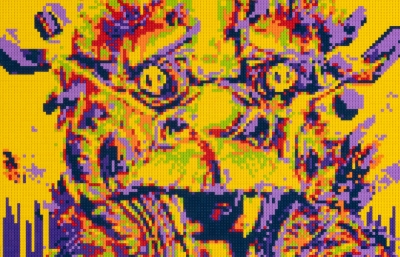 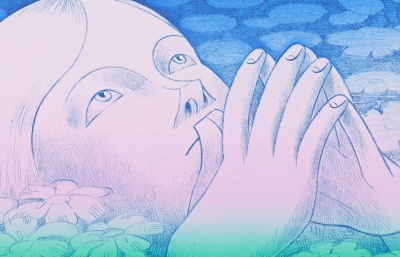 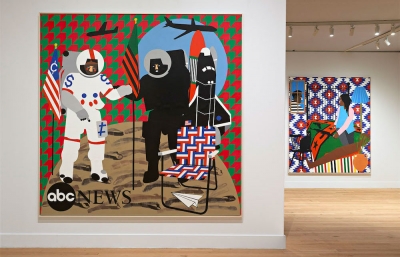 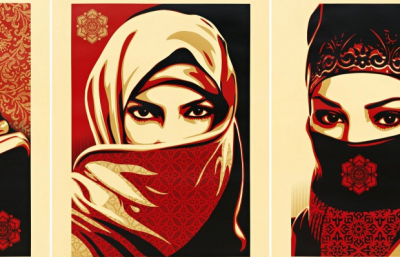 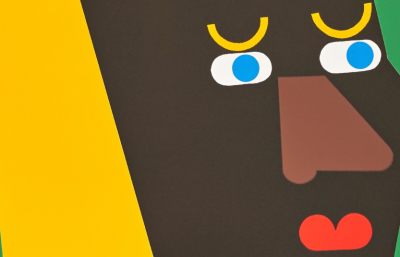 Pace Prints is pleased to present William Steiger: Explorations & Surveys, on view at Pace Prints Chelsea through February 21, 2015. In the artist’s most recent body of work, he transforms his collection of vintage lithographs by means of collage, altering the narrative of each image. The exhibition will include Silvercup (2014), the artist’s newest aquatint and soft ground edition. The print exemplifies Steiger’s interest in graphic qualities of familiar architectural structures in the modern landscape.

Steiger borrowed the abbreviated title, Explorations & Surveys, from the title of his source material, Reports of the Explorations and Surveys to Ascertain the Most Practicable and Economic Route for a Railroad from the Mississippi River to the Pacific Ocean. These accounts were published by the Federal Government in the late 1850s to both document the western regions and to locate the best routes for the forthcoming Pacific Railroad. Disseminated in bound editions, the volumes were essentially the first published images of the American West.

By adapting the prints with the addition of collage, Steiger fast-forwards these images of early western settlements and pristine scenery to a post-railroad age of "modern" wonderment and potential. Trains, bridges, mills, airplanes, gondolas, and telephone poles now populate the landscapes with new elements that, while visually logical, are both humorous and improbable. A dirigible may be expected to hover in the 20th century sky, but is surprising to see within a 19th century panorama, floating above a herd of grazing buffalo.

William Steiger received his M.F.A. from Yale University in 1989. His work has been shown in over 30 solo exhibitions internationally and a 200 page monograph of the artist was published in 2011 by Hudson Hills Press. His paintings have been represented in New York by Margaret Thatcher Projects since 1999 and he has collaborated with Pace Editions since 2004.