Van Gogh in 3D, Made of Dahlias 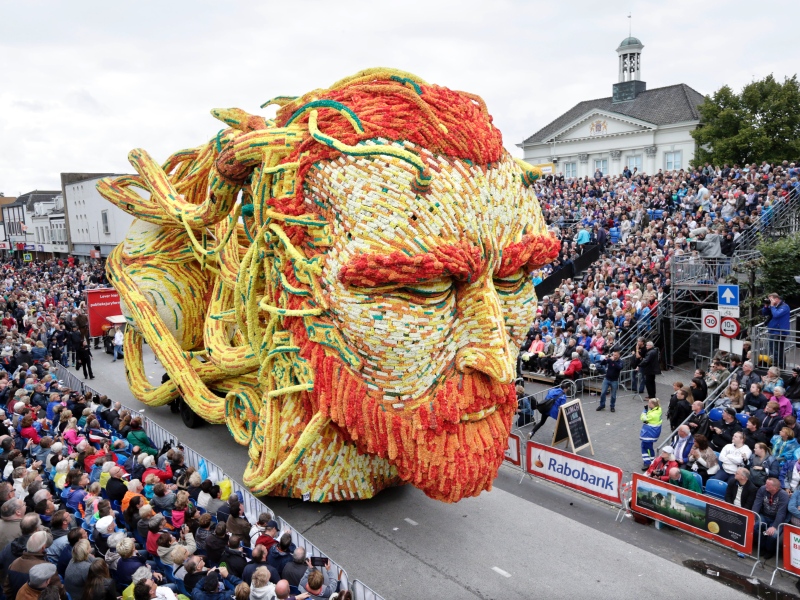 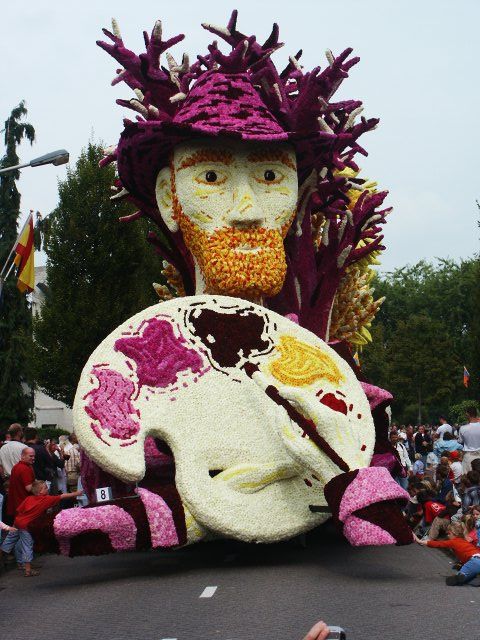 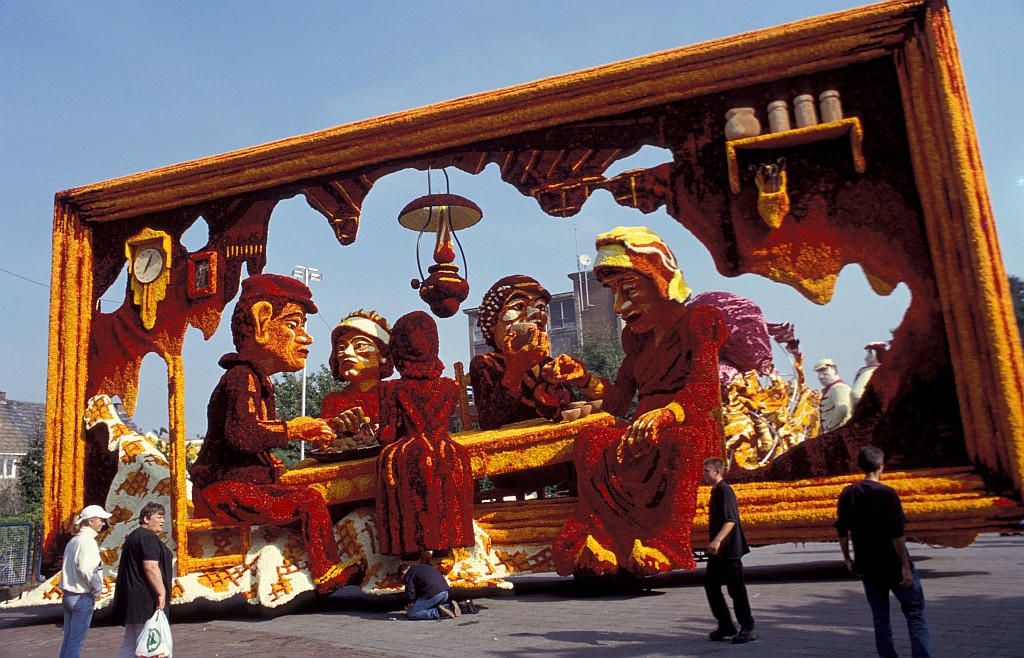 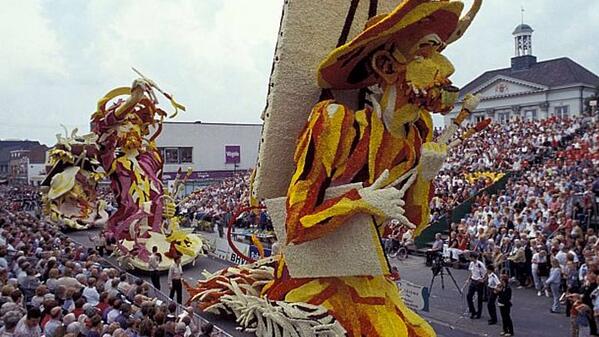 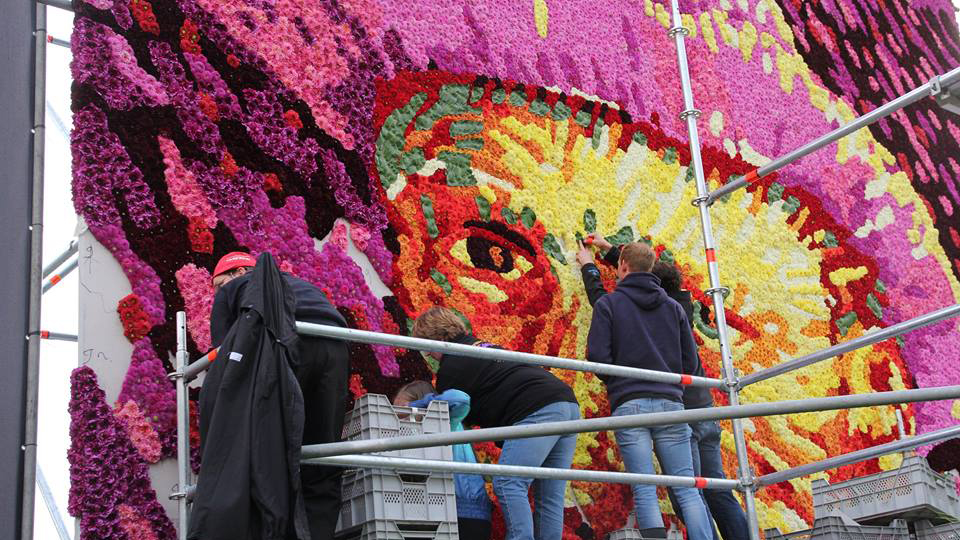 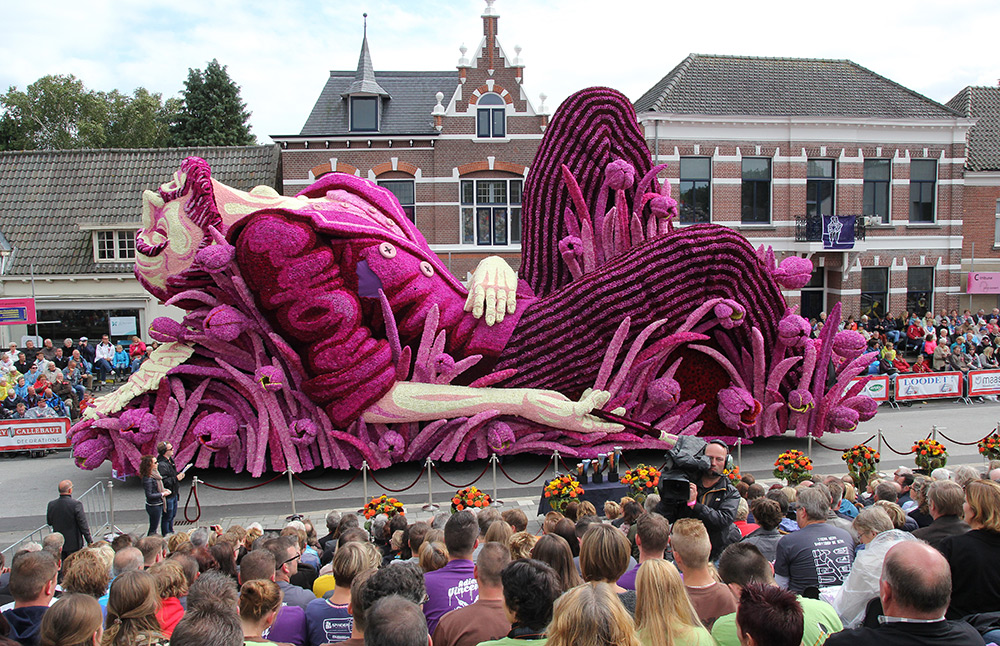 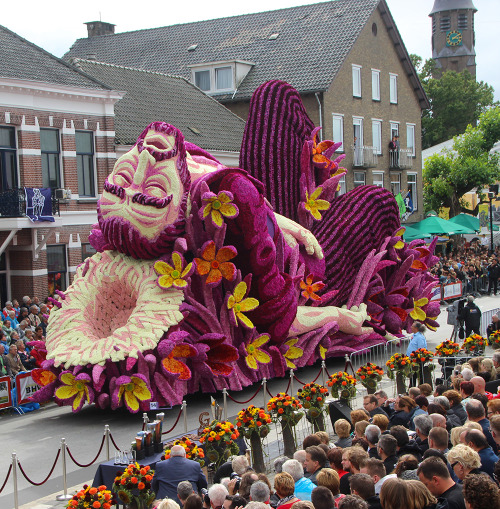 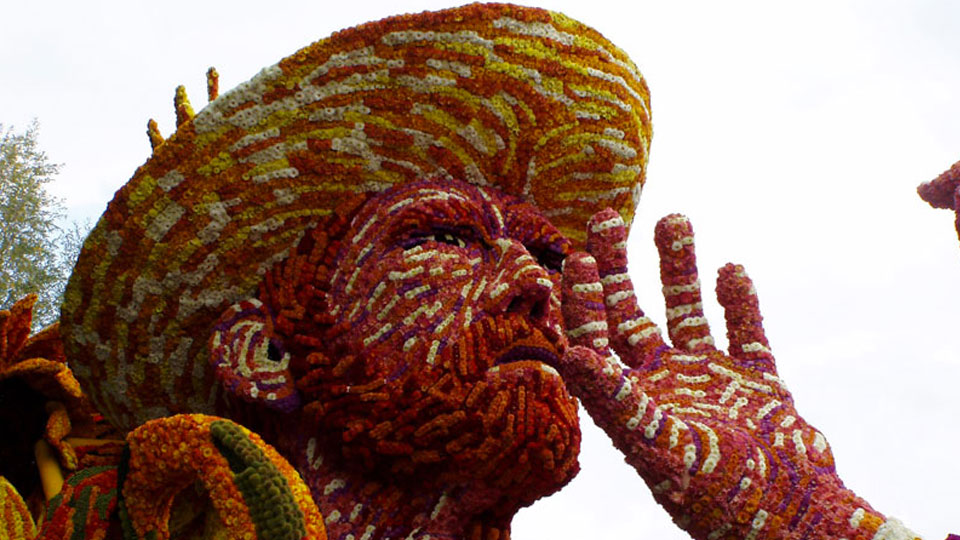 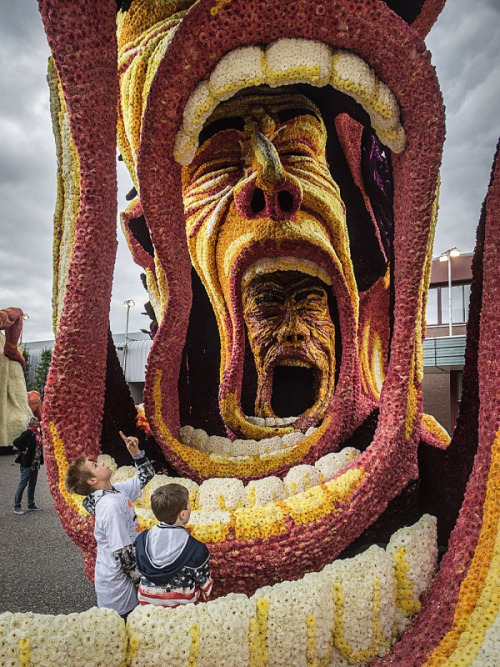 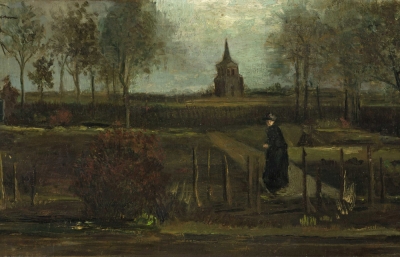 Watch How a Thief Steals a van Gogh Painting with Sledgehammer 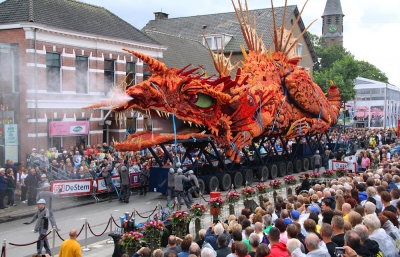 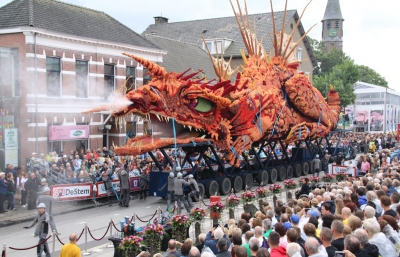 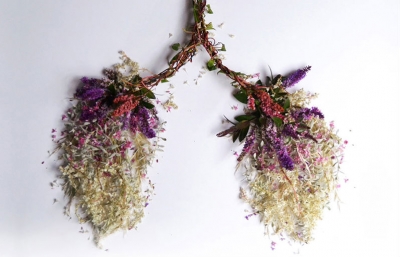 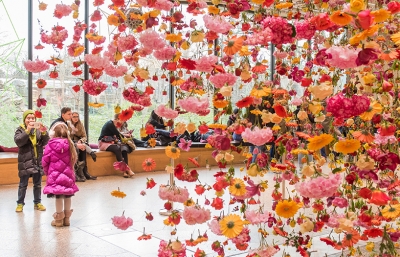 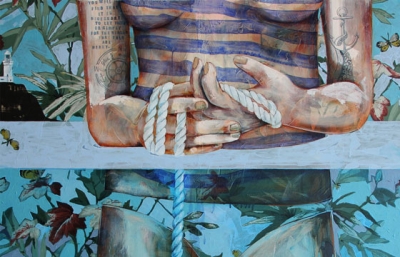 This year the Corso Zundert parade in Zundert, Netherlands was inspired by Van Gogh paintings. The floats read as giant 3D interpretations of his artwork and the pieces borrow specific imagery as well as riffing on Van Gogh’s style. This year in Zundert—where Van Gogh was born 162 years ago—19 teams of people created floats for the celebration. The moving sculptures are elaborate mosaics, made entirely of different colors of dahlias. The parade began in 1936 as a (relatively modest) celebration of the region’s position as a global dahlia supplier. In the intervening years, the event has expanded in scope, the participating floats magnifying in elaborateness.

Via This Is Colossal