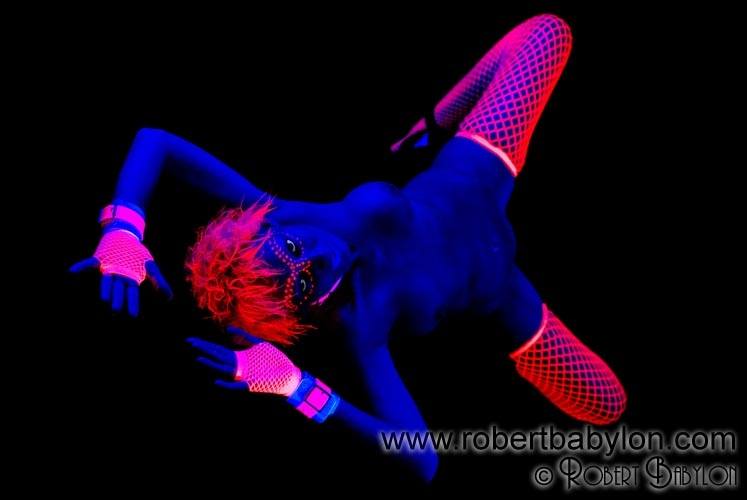 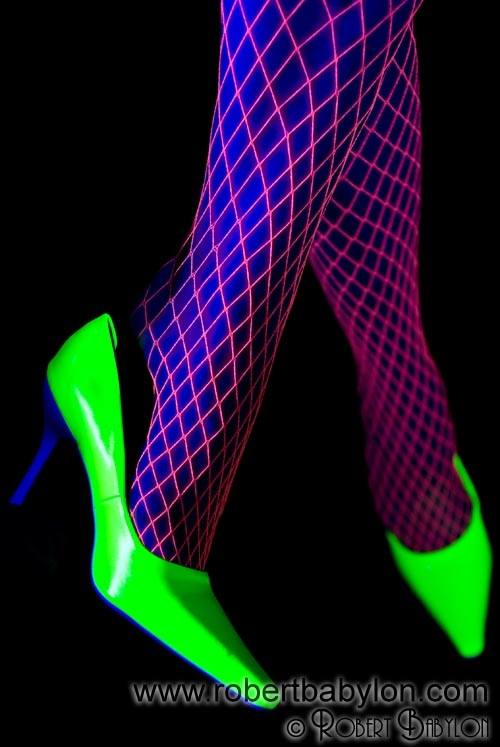 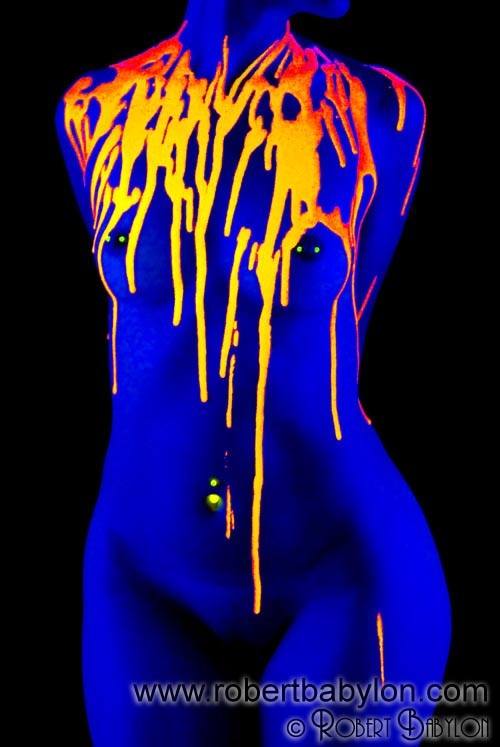 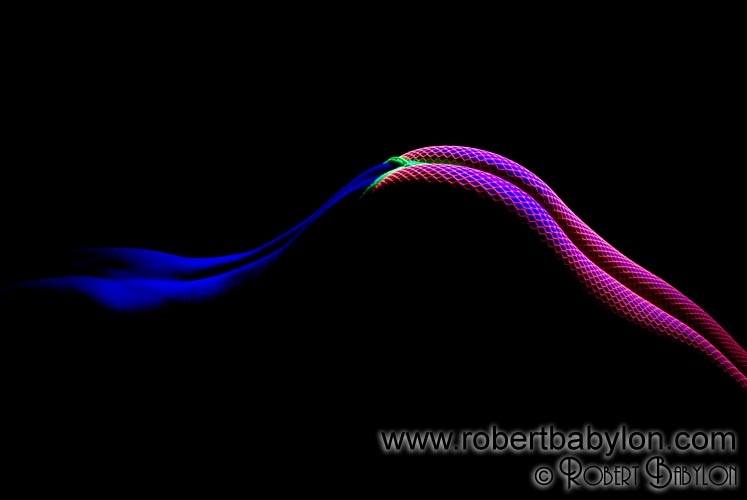 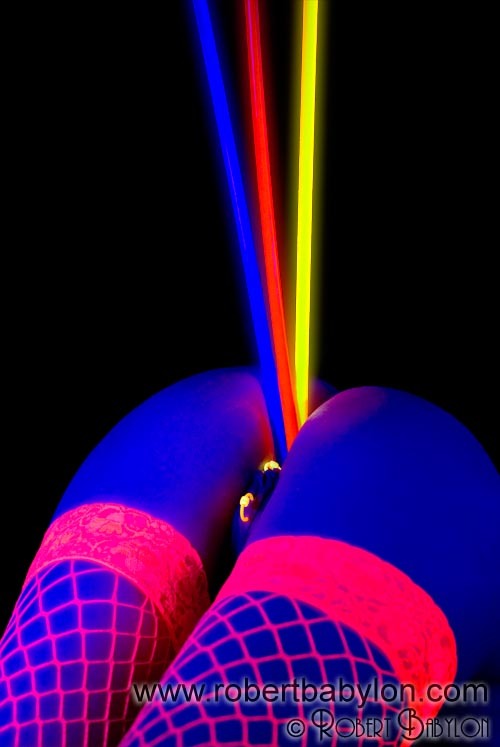 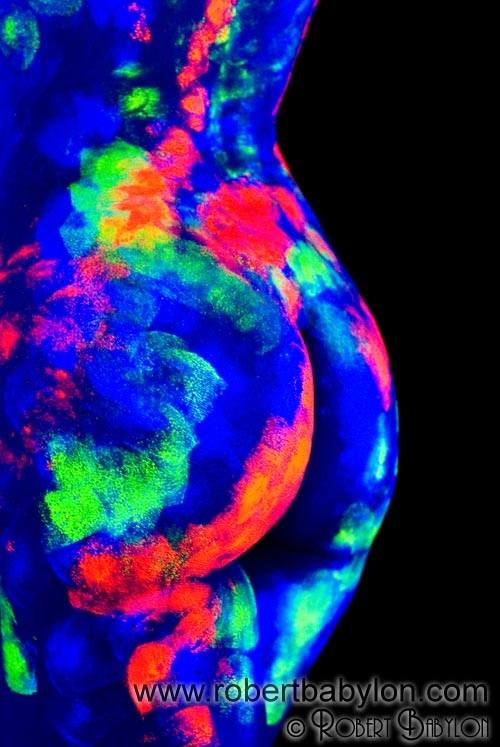 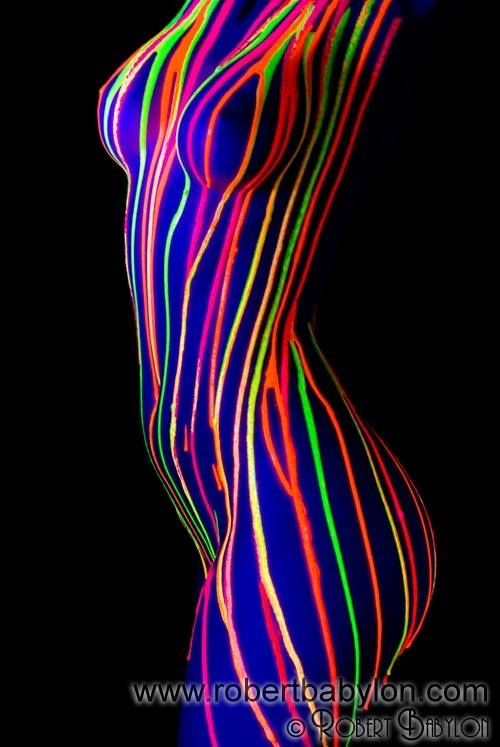 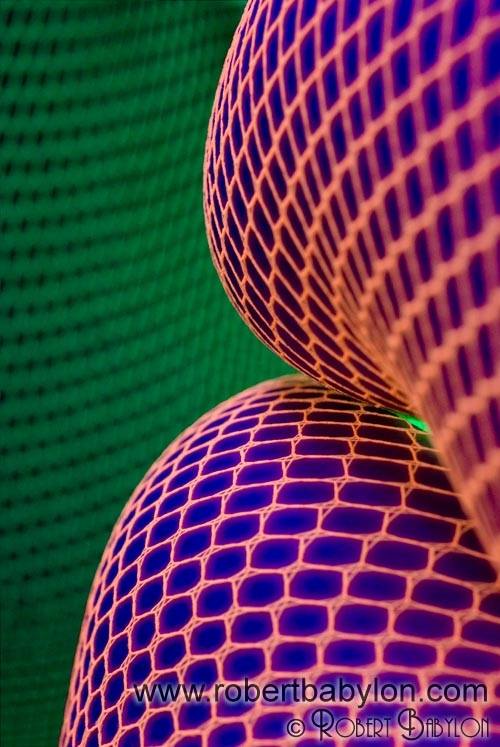 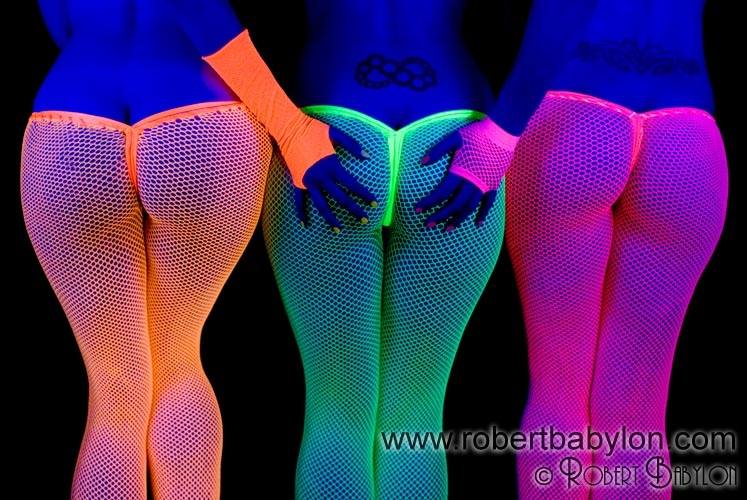 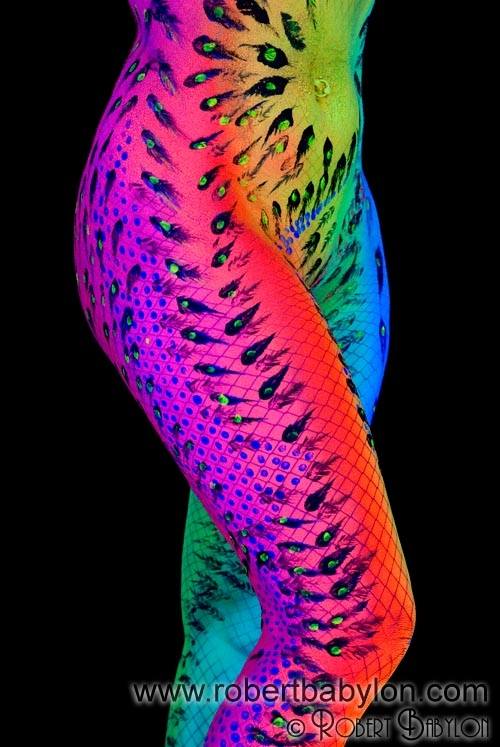 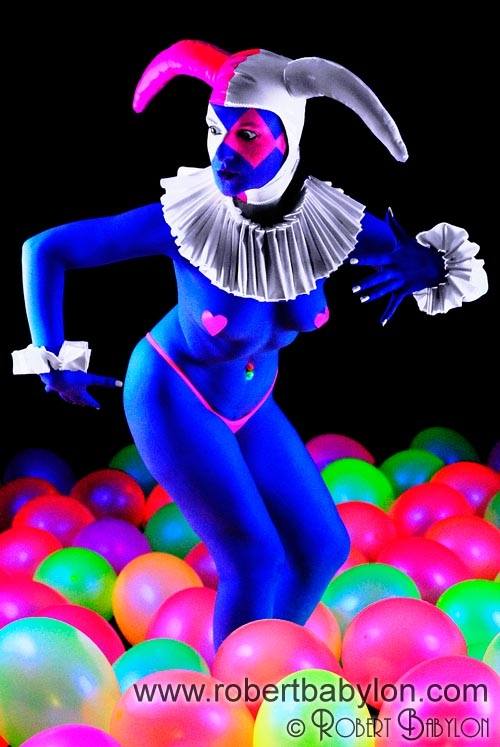 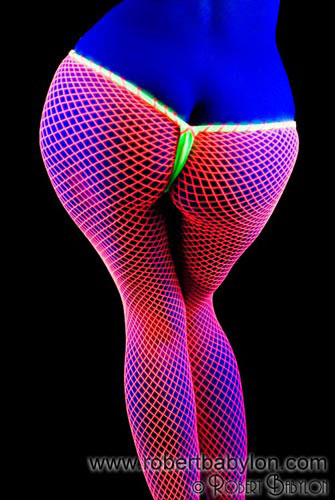 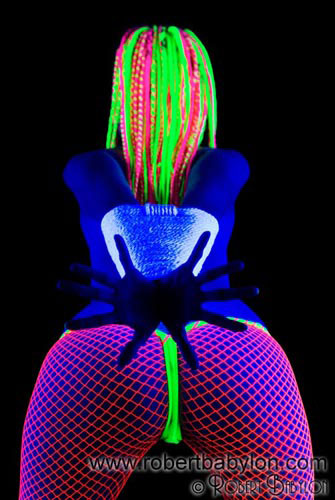 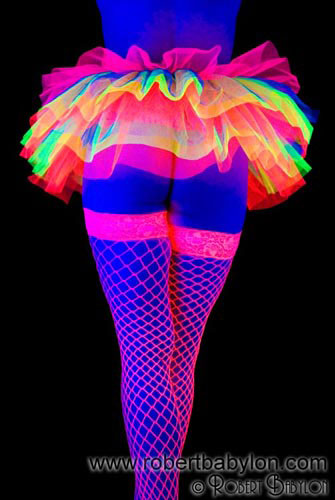 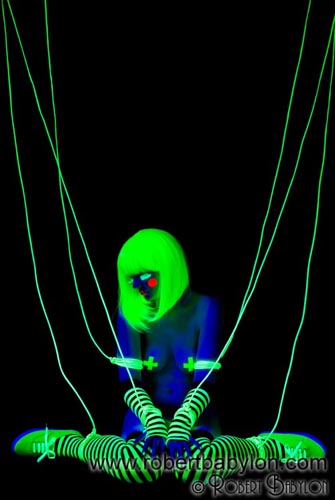 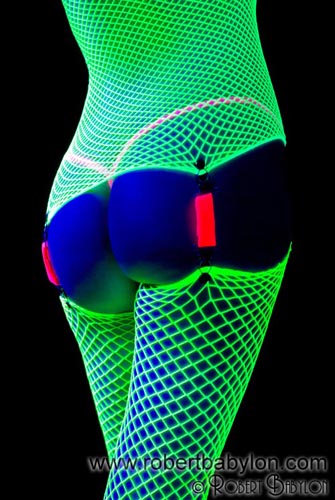 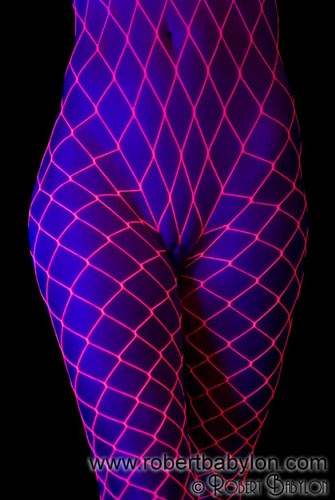 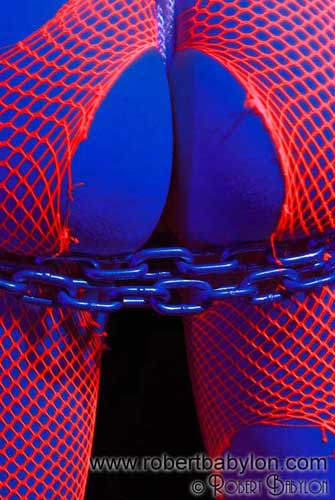 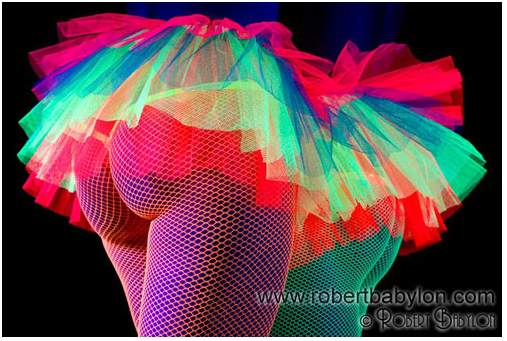 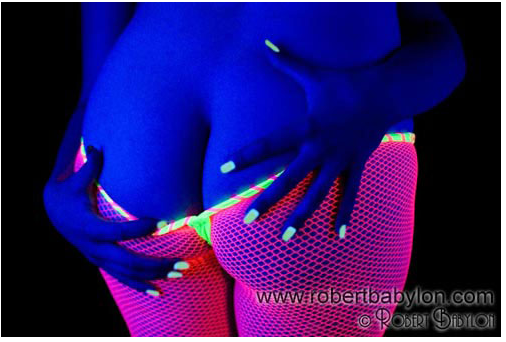 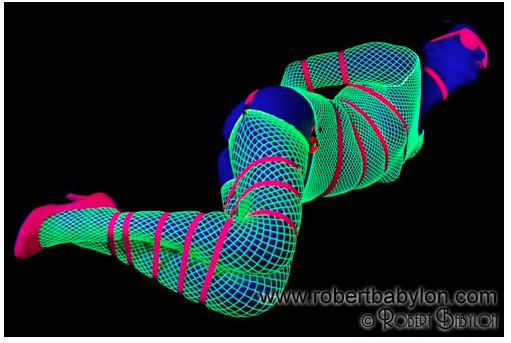 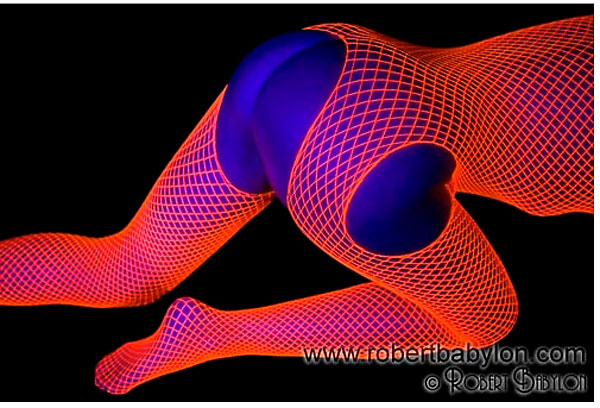 Robert Babylon's 'Neon Lights' series was inspired by Babylon's days partying at underground dance clubs, hubs of glow sticks, glow-in-the-dark clothing, and body paint. Viewers' reactions to the edgy work has been positive, he said. "I think because the bodies are blue in the UV work, people find it more acceptable to look at," he said. "I’m most proud of the fact that more women approach me about my photography than men. For me, that’s fantastic."