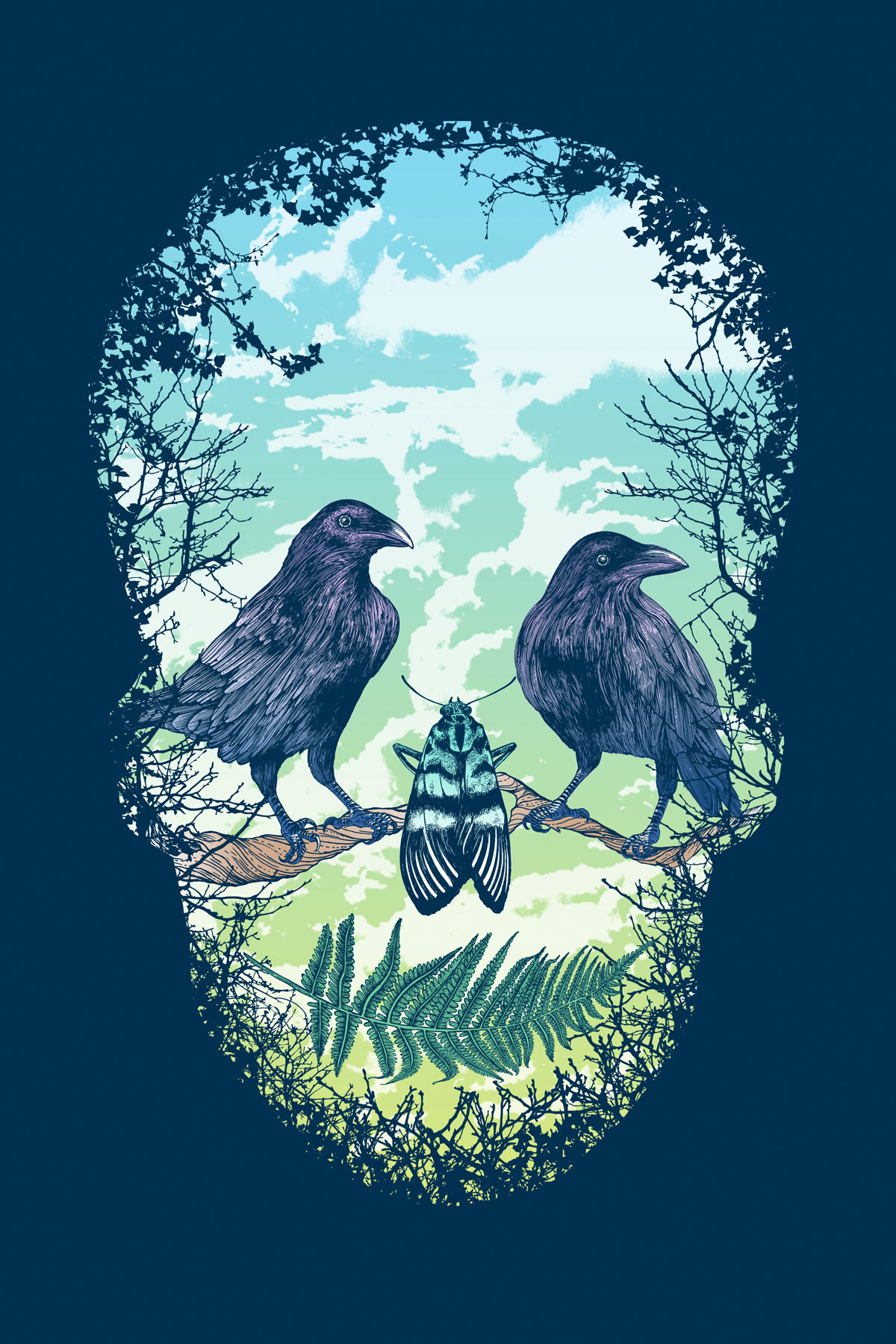 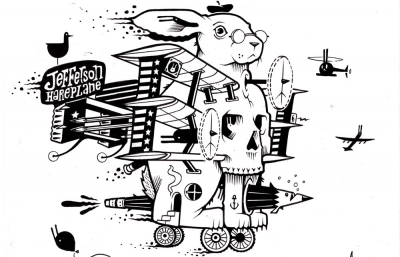 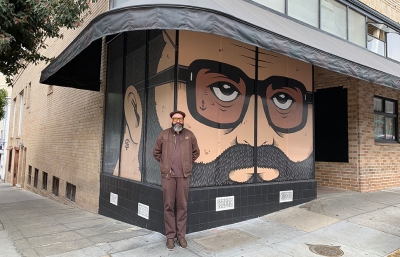 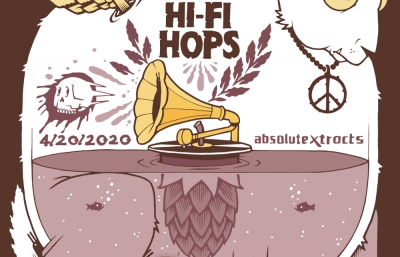 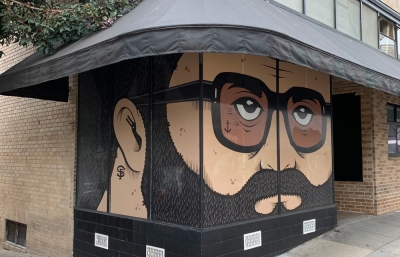 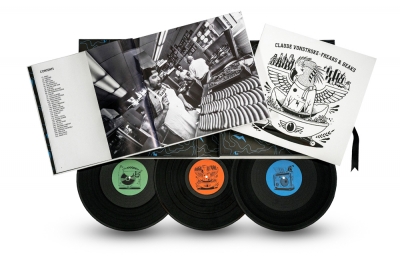 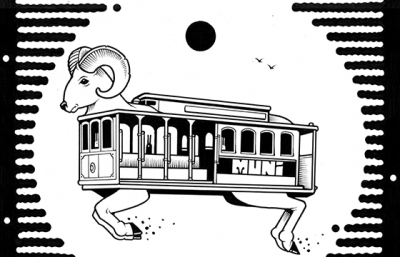 The Bay Area's own Bedford Gallery in the pleasant town of Walnut Creek has a Skull Show on view that brings together many interpretations of this ubiquitous symbol of life and death. There are many Jux featured-artists representing the art of the skull including Winnie Truong, Scott Greenwalt, Ben Venom, Shawn Barber, Tim Biskup, Mike Giant, Jeremy Fish and Kim Cogan, alongside some true Bay Area masters like Enrique Chagoya, Richard Shaw and Robert Arneson. Curator Carrie Lederer explains, "The exhibition highlights the skull as an iconic image in the contemporary arts and explores its prominent place in counter cultures such as skate, surf, tattoo, and urban graffiti projects."