'The Hyena and Other Men,' and other Photographs by Pieter Hugo 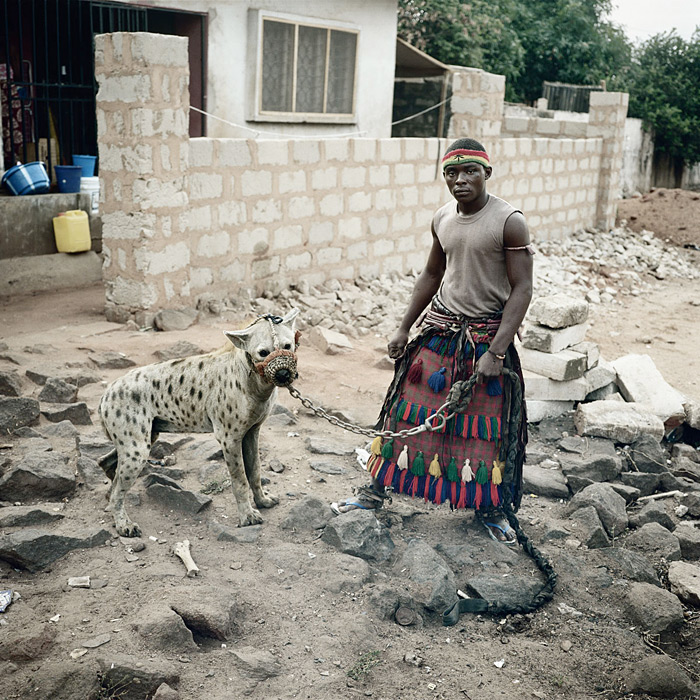 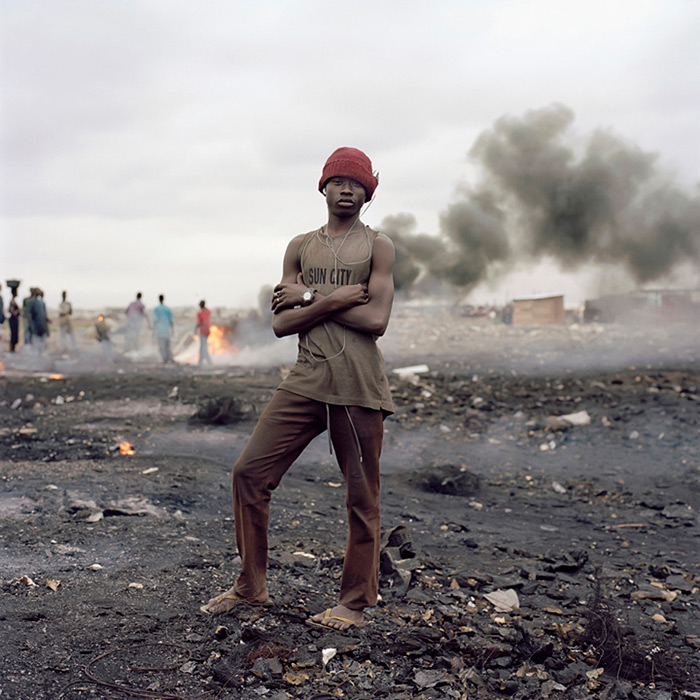 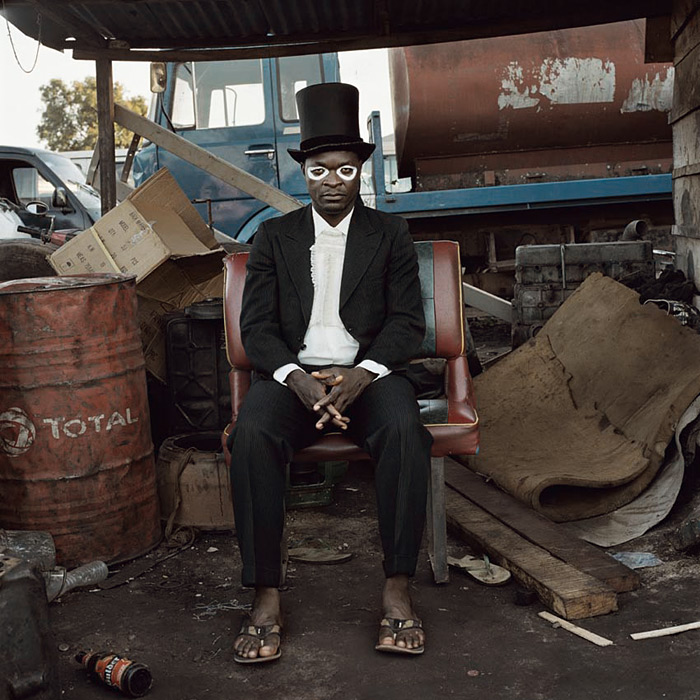 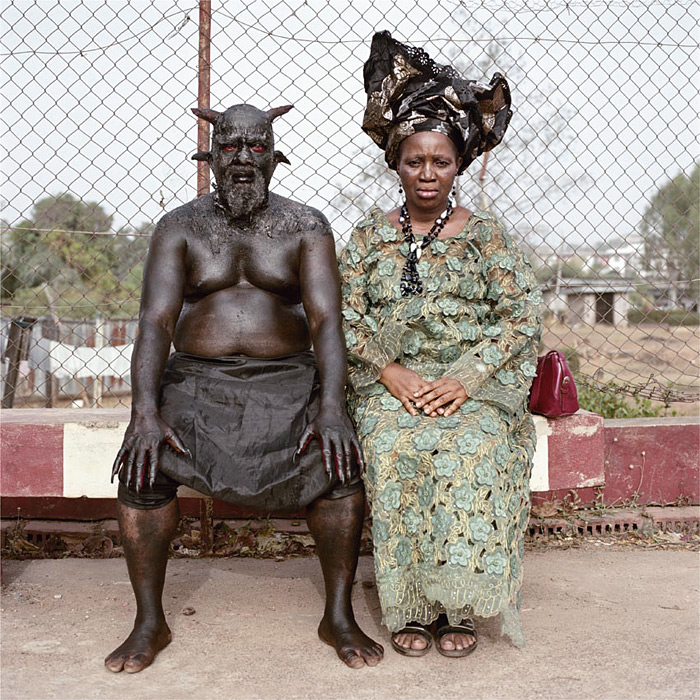 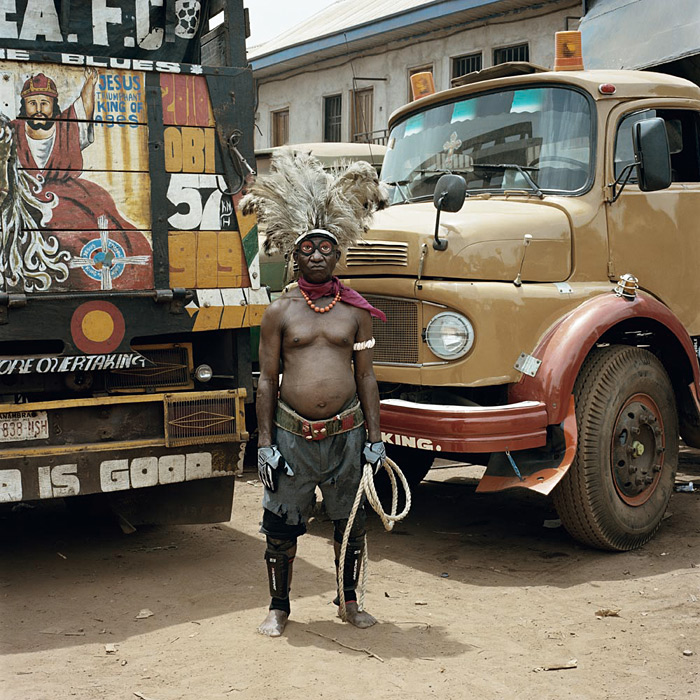 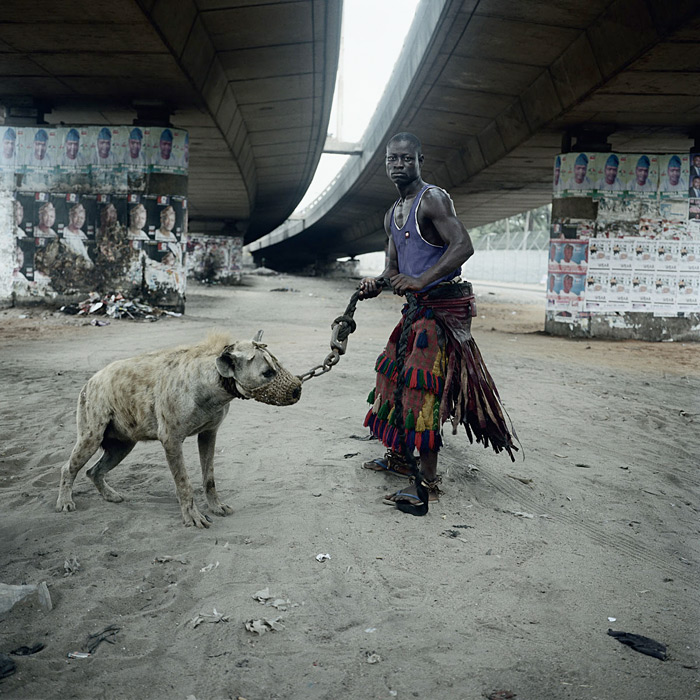 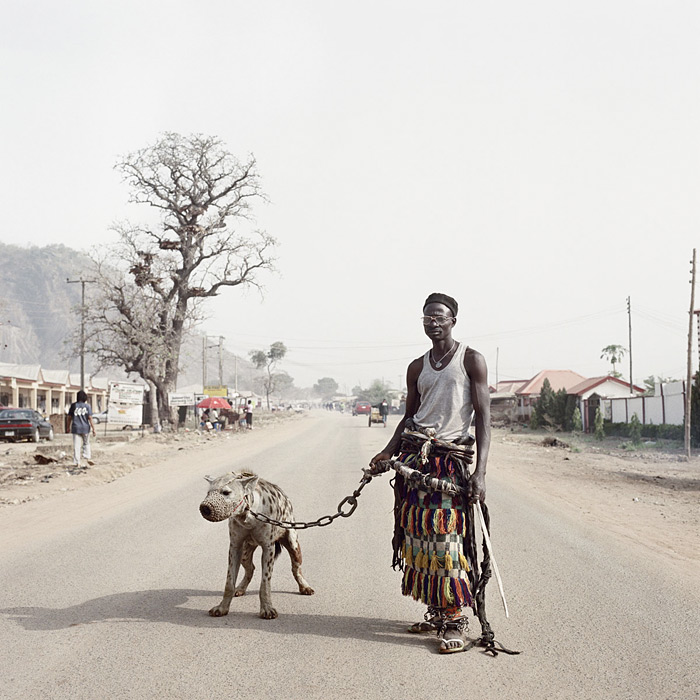 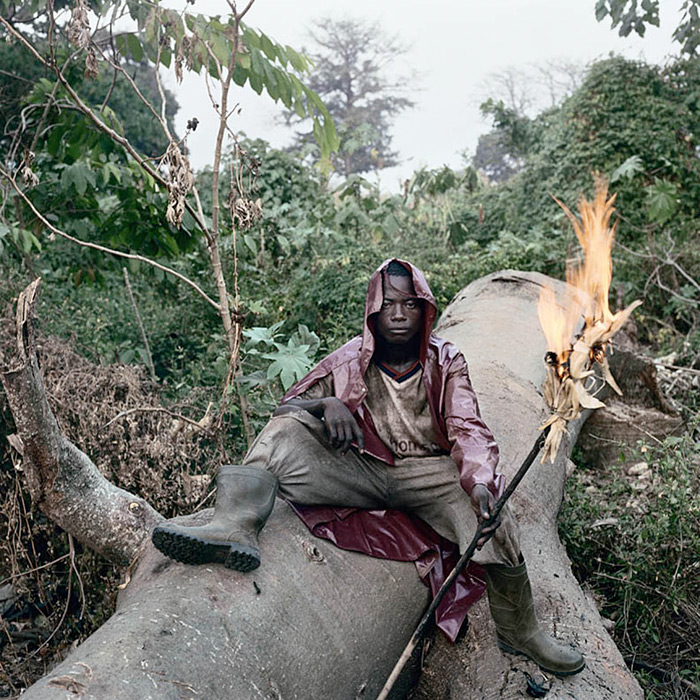 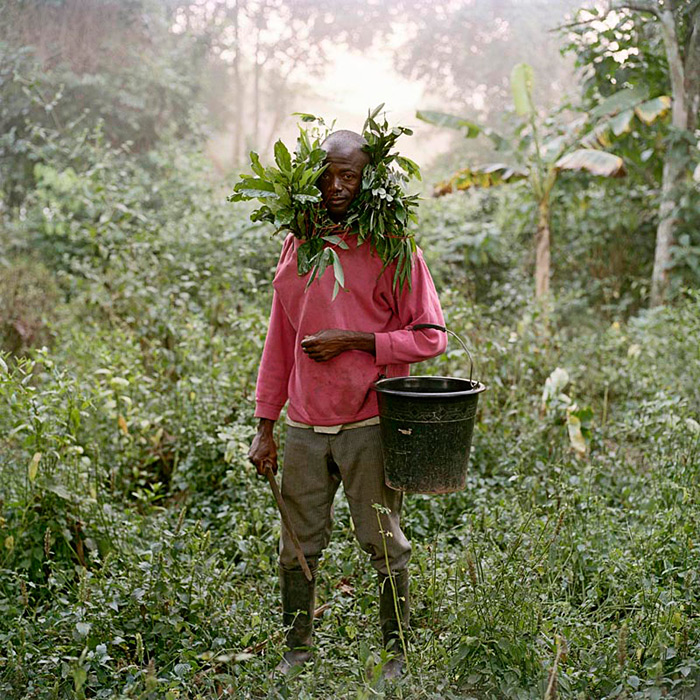 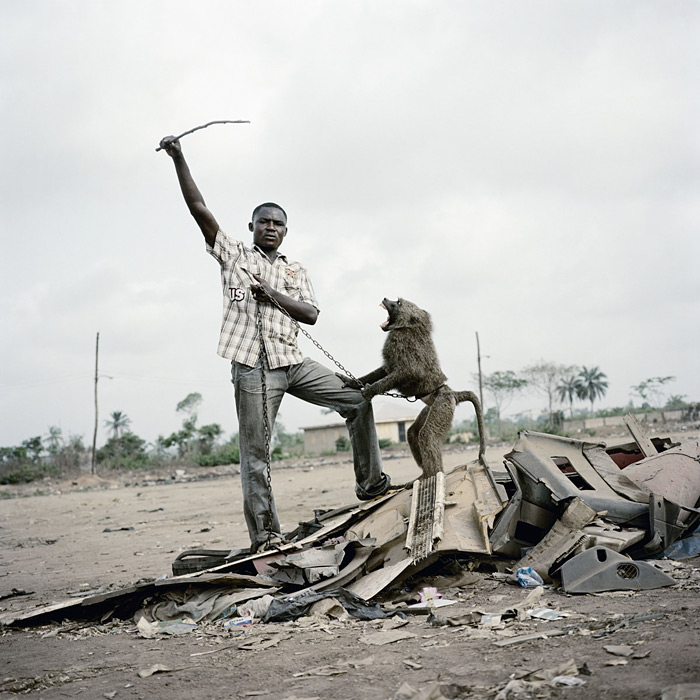 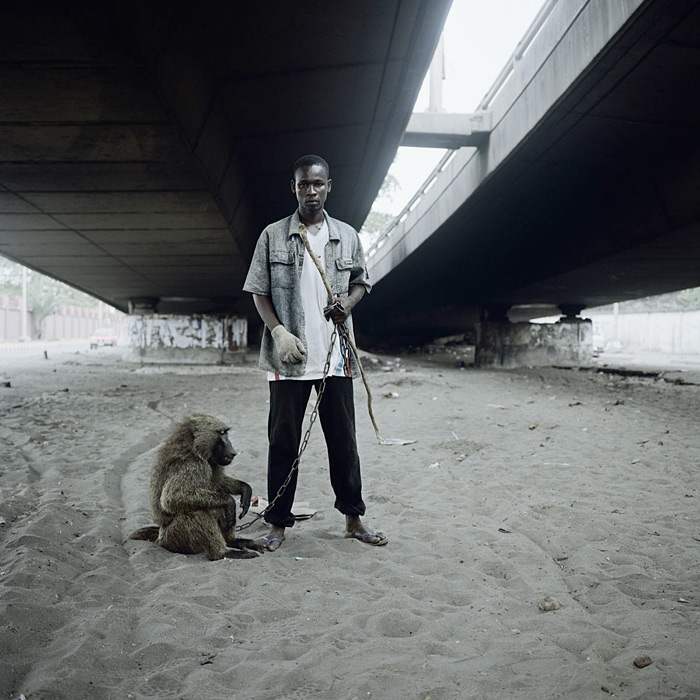 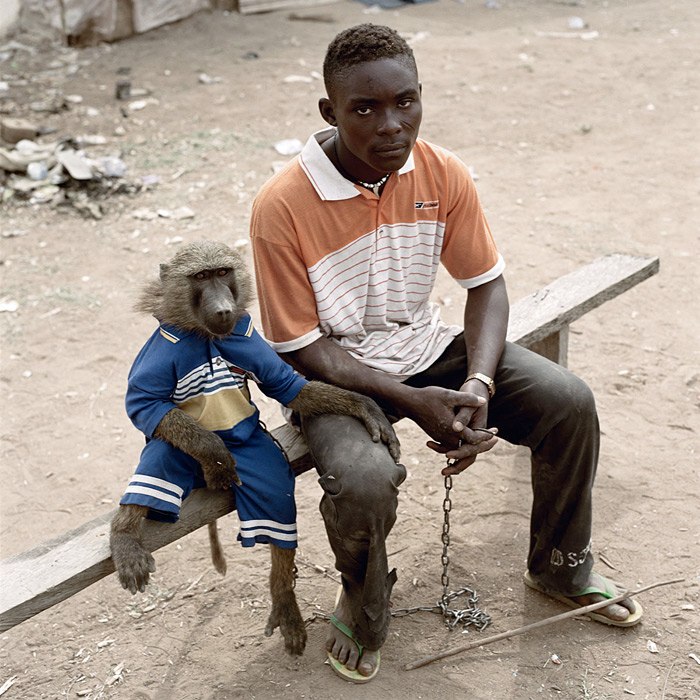 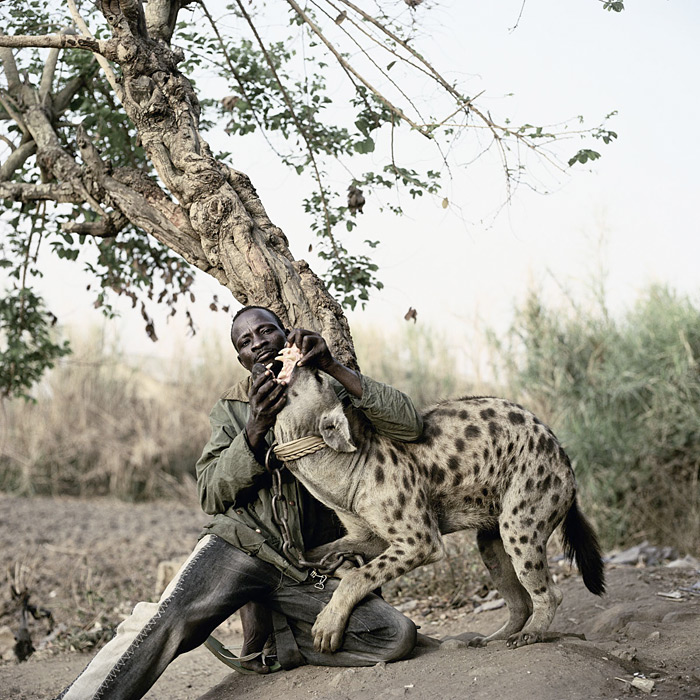 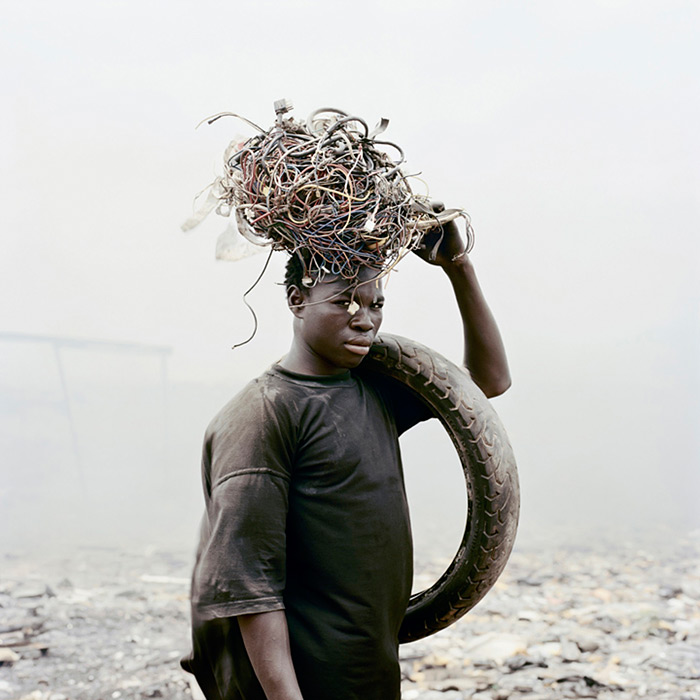 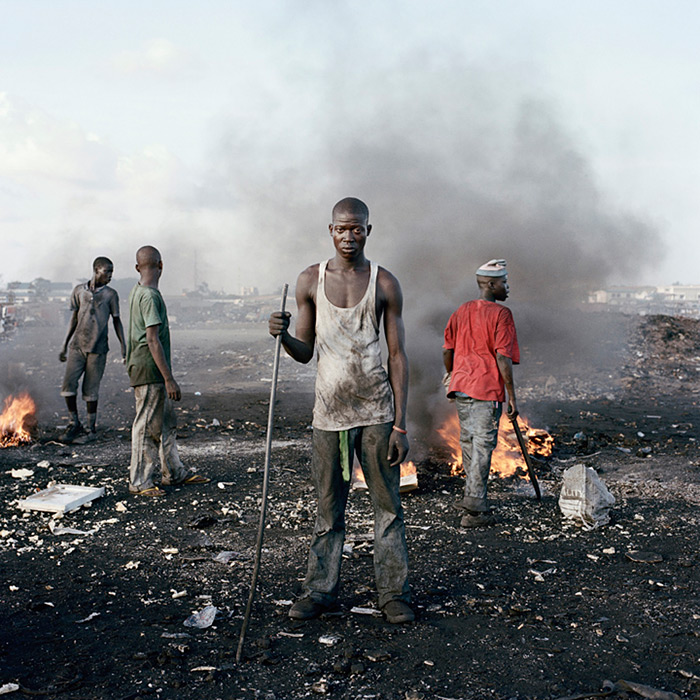 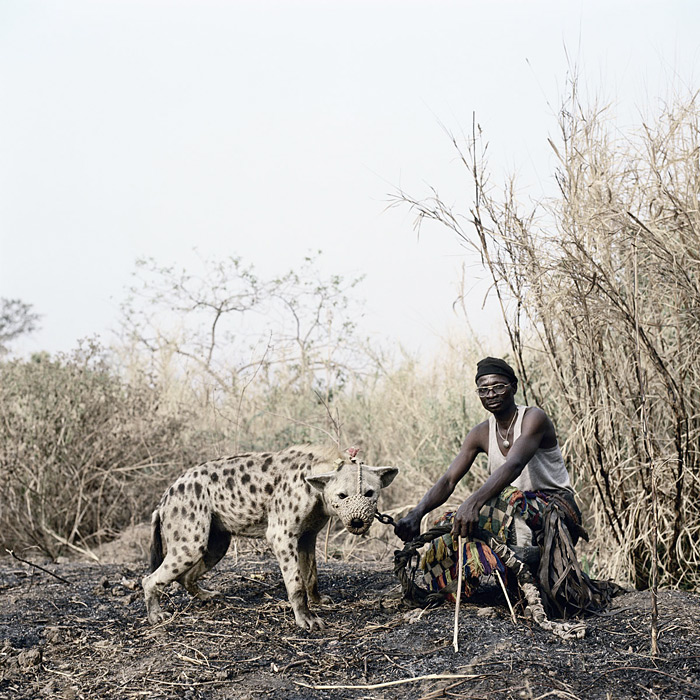 South African photographer Pieter Hugo's series The Hyena and Other Men, photographs of animal wranglers in Lagos, Nigeria have recieved 'varying reactions from people - inquisitivieness, disbelief and repulsion.' While some were fascinated other saw marketing potentials with the men, while animal-rights groups wanted to intervene.

"These photographs came about after a friend emailed me an image taken on a cellphone through a car window in Lagos, Nigeria, which depicted a group of men walking down the street with a hyena in chains. A few days later I saw the image reproduced in a South African newspaper with the caption ‘The Streets of Lagos’. Nigerian newspapers reported that these men were bank robbers, bodyguards, drug dealers, debt collectors. Myths surrounded them. The image captivated me." Read more about Peter's series and the men in the photos here.

All photos courtesty the artist.