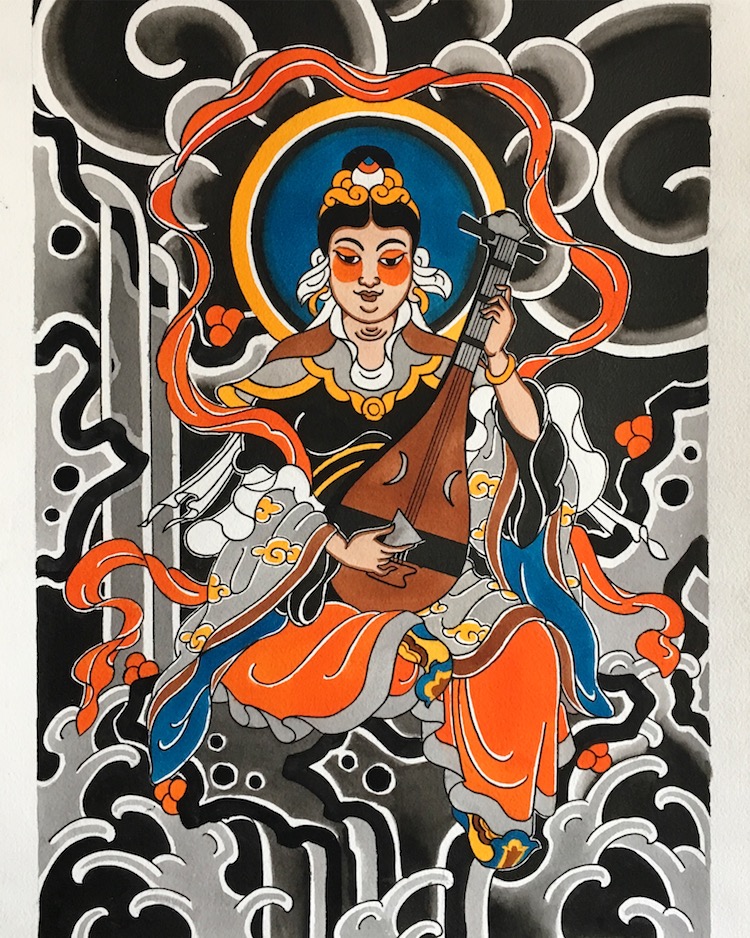 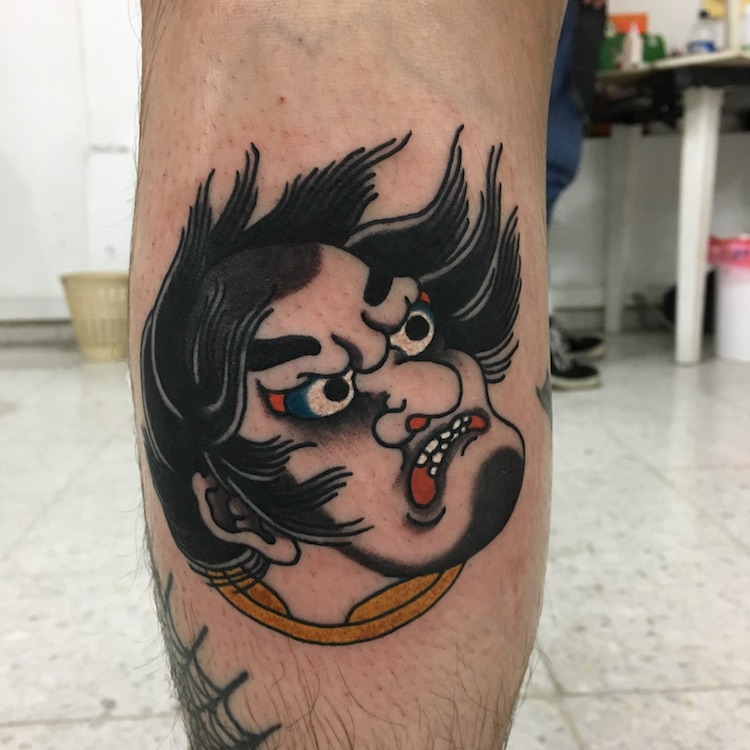 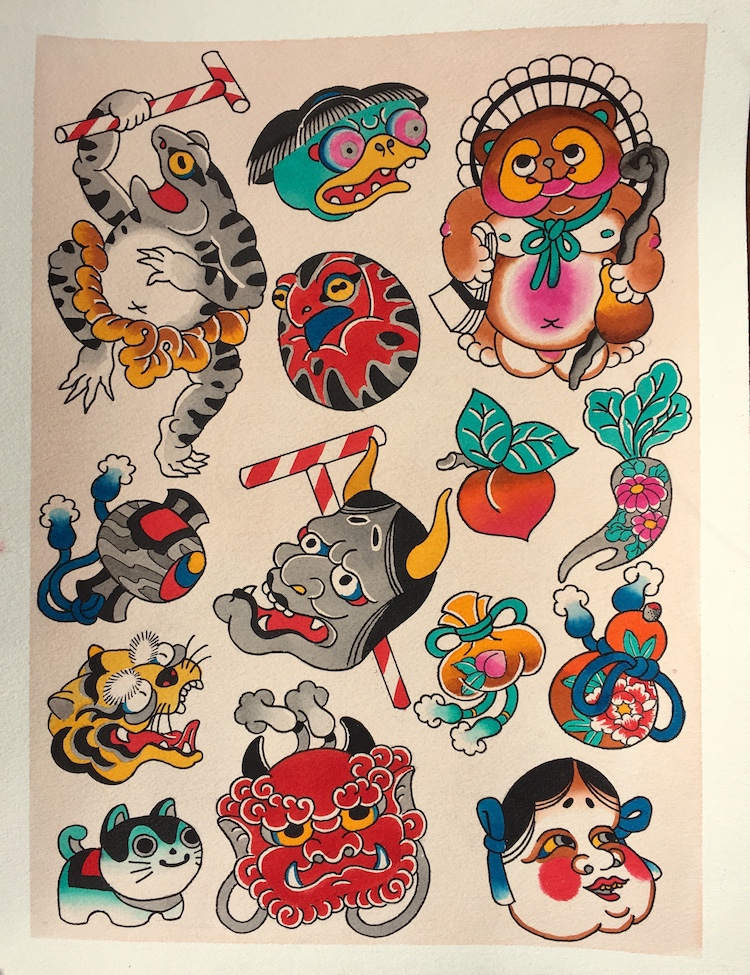 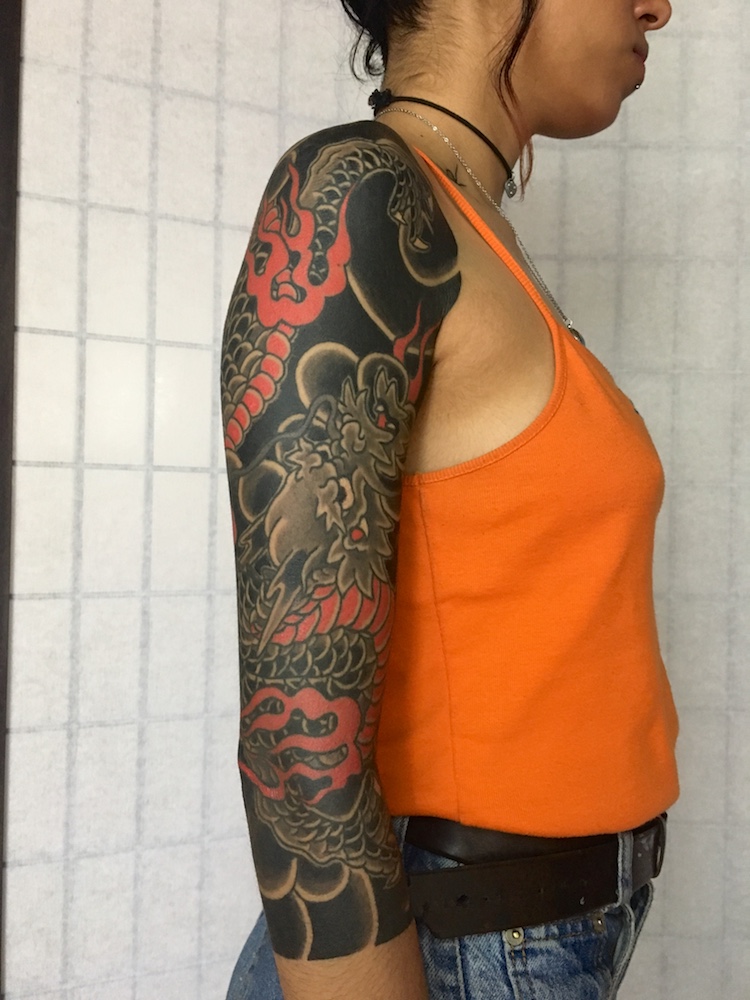 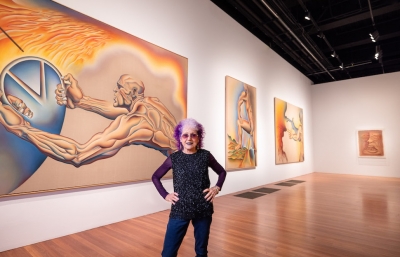 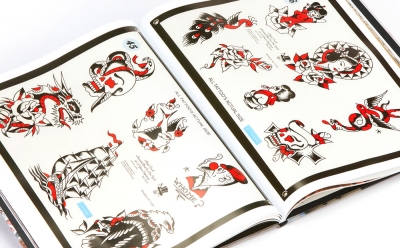 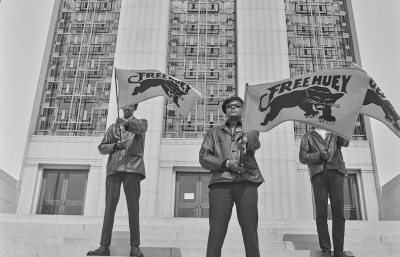 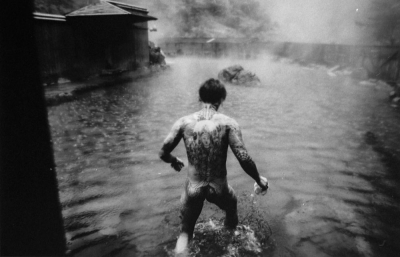 There is only a few weeks left to see the blockbuser show of the San Francisco summer exhibition season, with Ed Hardy: Deeper than Skin at the de Young museum closing on October 6, 2019. For the past few months, Juxtapoz has been collecting stories about Ed and tattoo culture at large, getting a view that this once underground art form has been turned into an international genre. Of course, Mr Ed Hardy has been at the center of this culture and its international growth.

Today, we catch up with German and French-based tattoo artist, Pauline Tabur, whose bold graphics and thick lines remind us a lot of the classic Hardy designs of the 1960s. She is currently a tattooist at Boldlines in Karlsruhe, Germany and Nuevo Mundo in Paris. We asked Tabur about Hardy's work recently and she told us, "By listening to Ed Hardy, I realized I could be creative and respect traditions. That tattoo is not a dead language, like Latin, but a genuine art fully alive and still in motion. An art that was taken seriously as much as others."