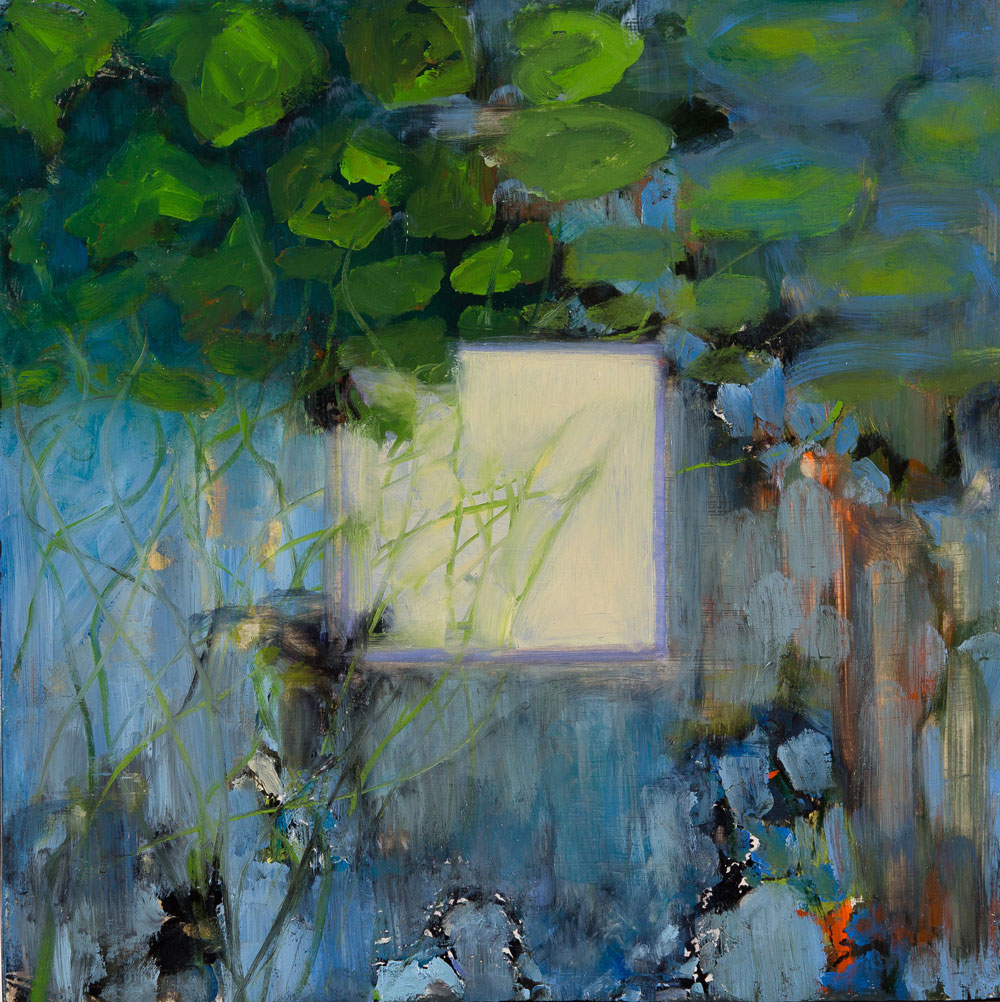 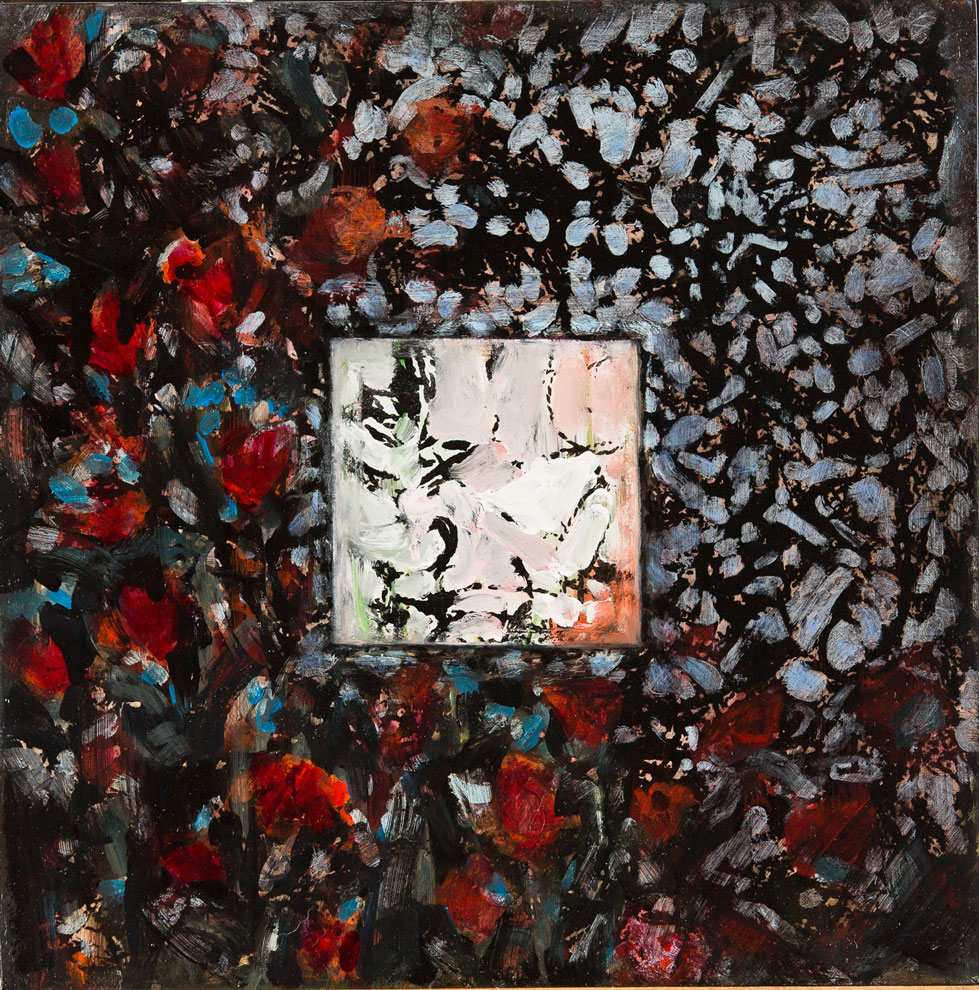 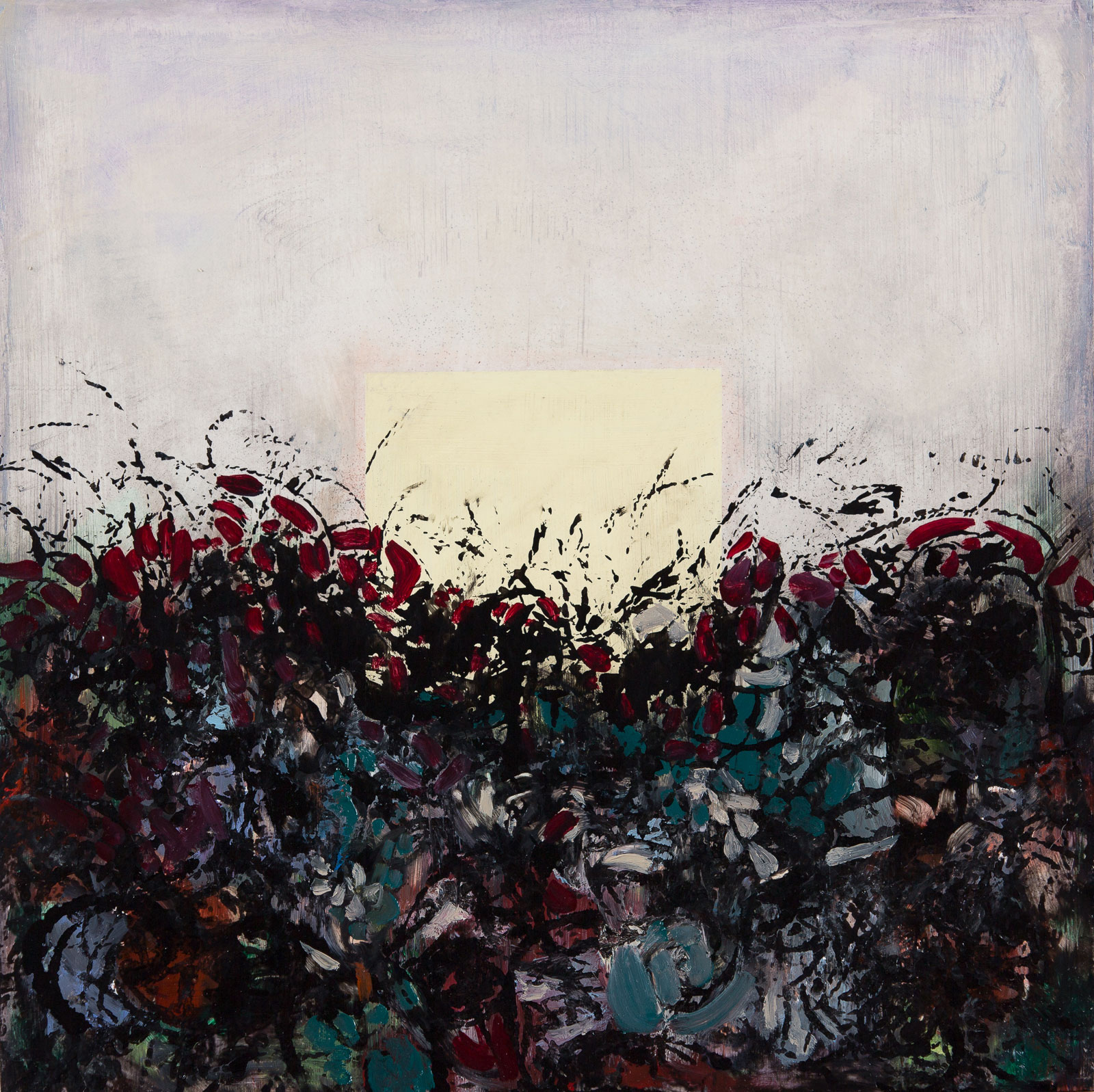 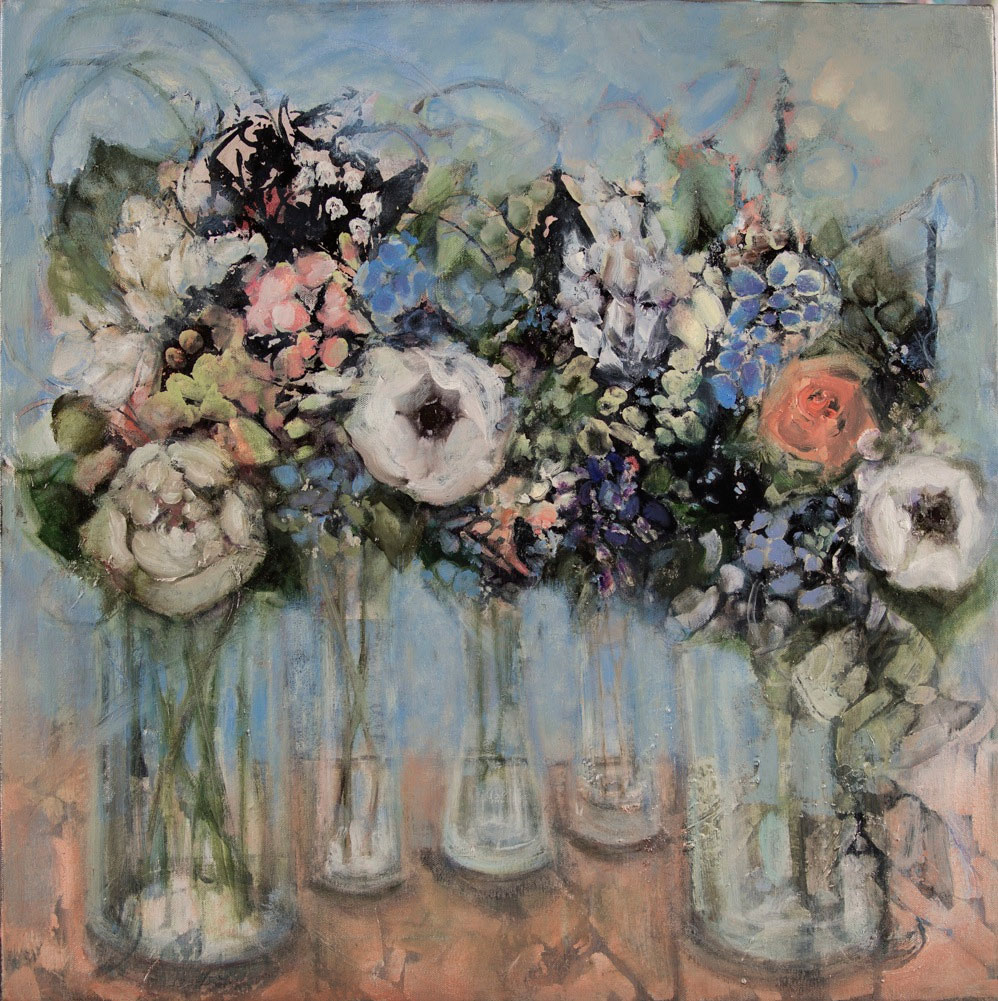 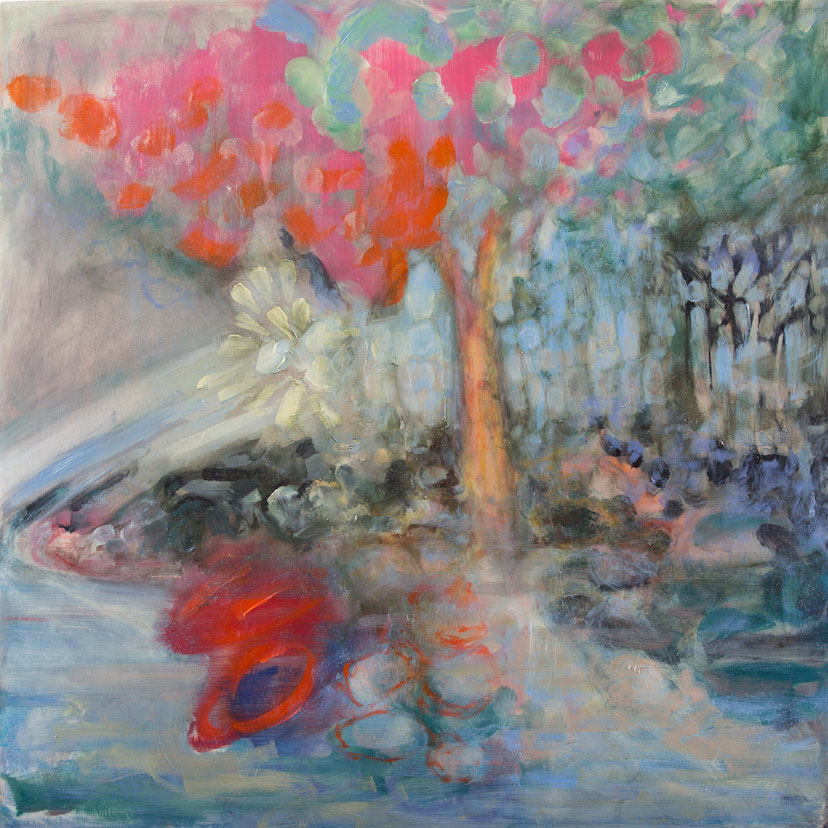 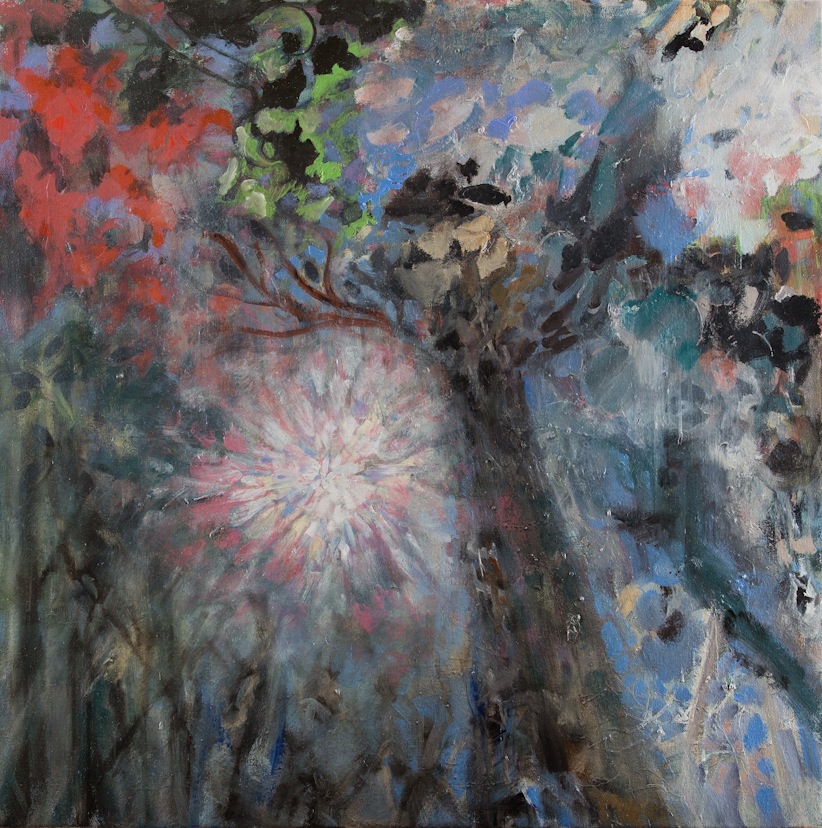 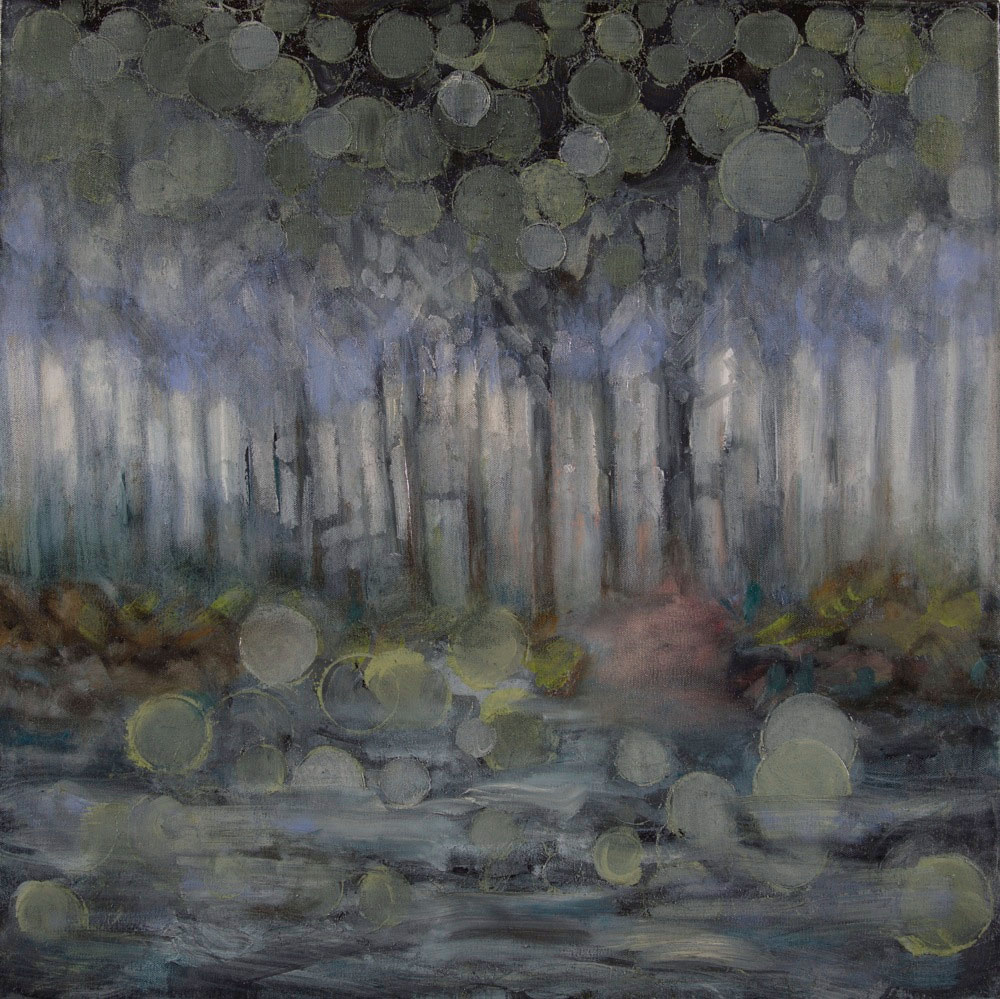 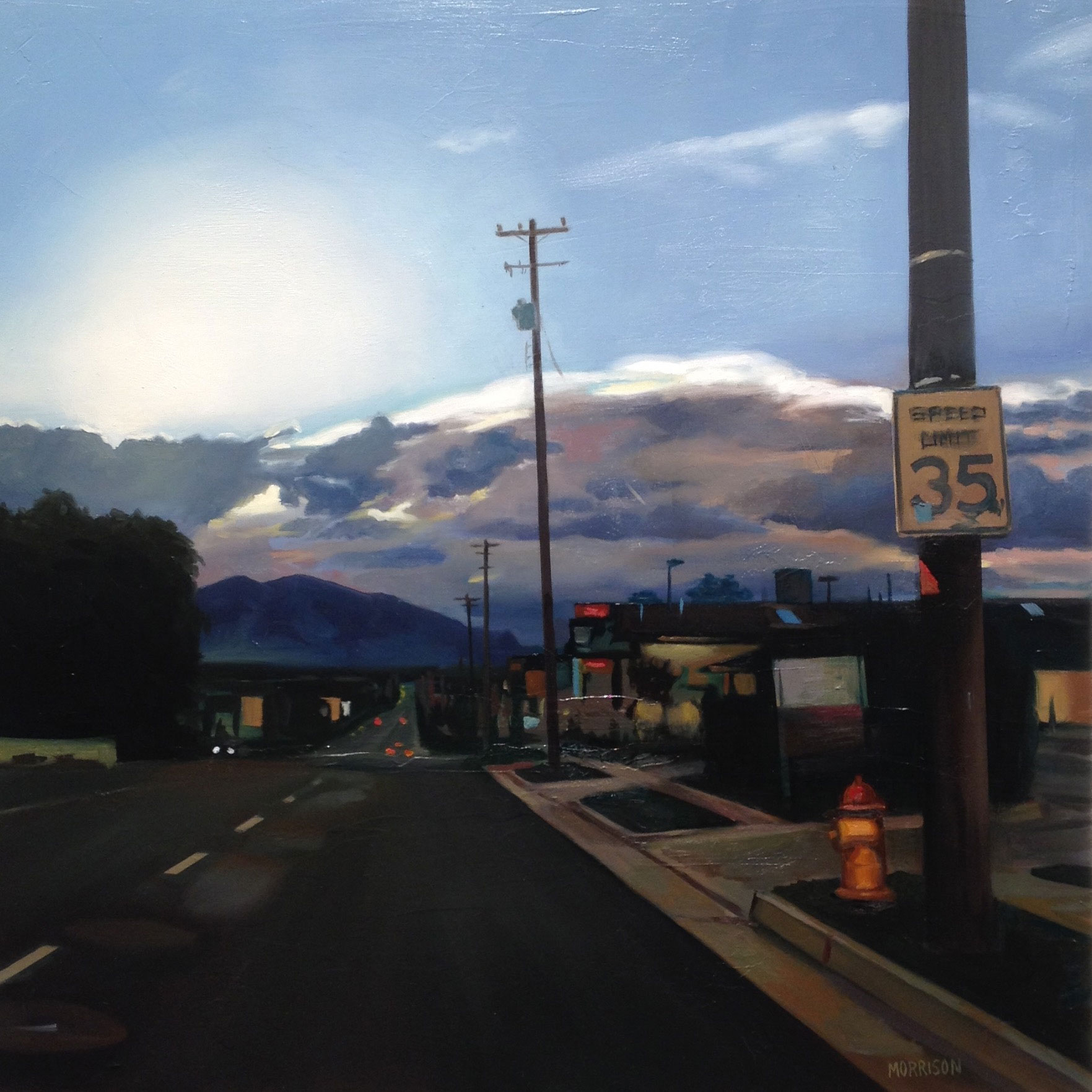 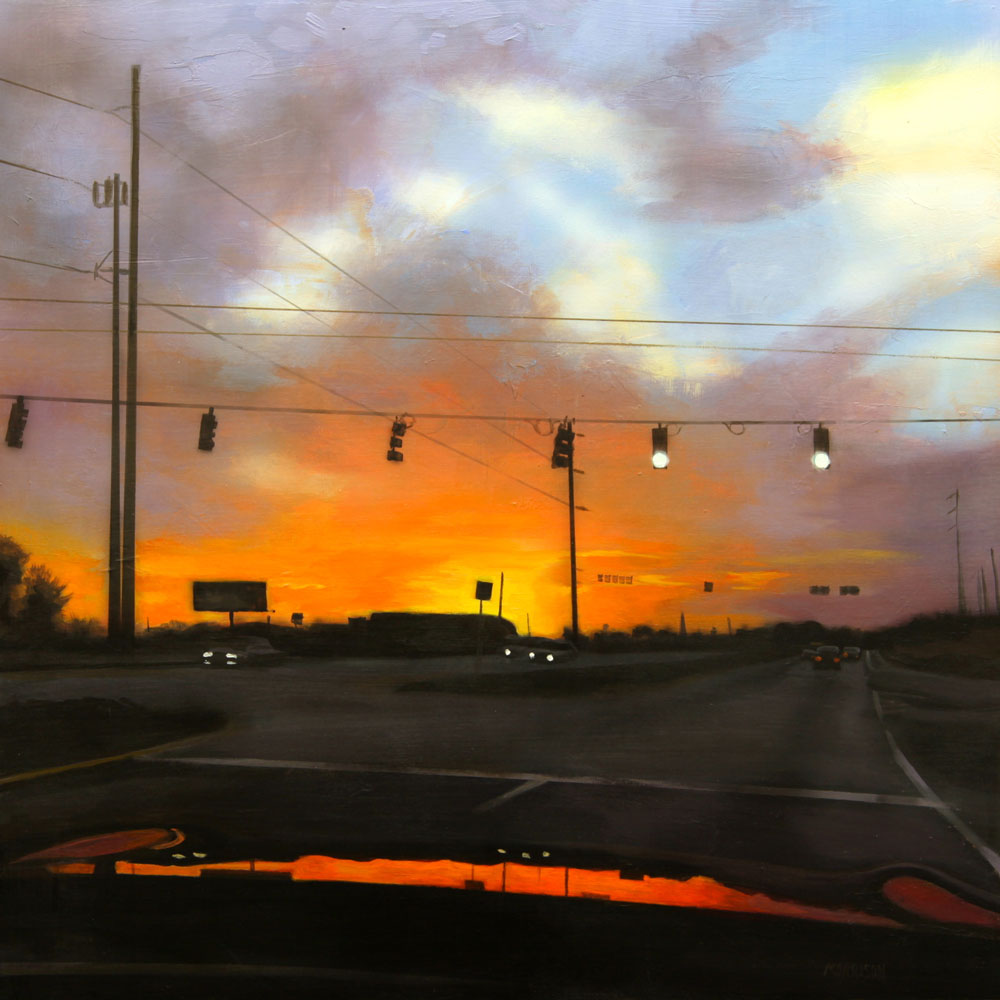 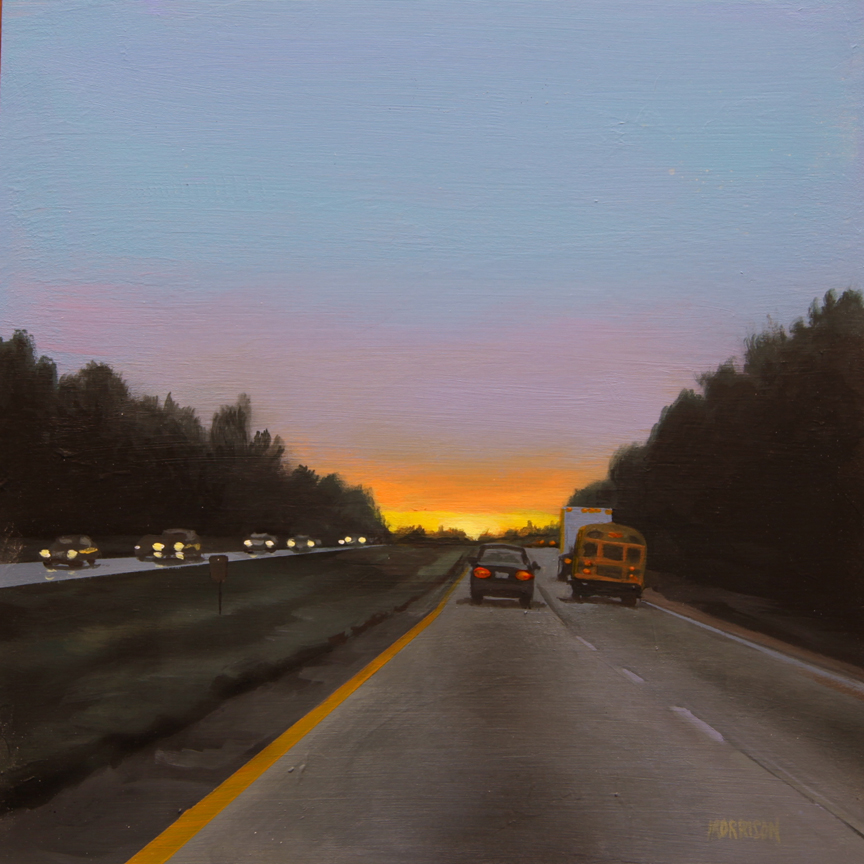 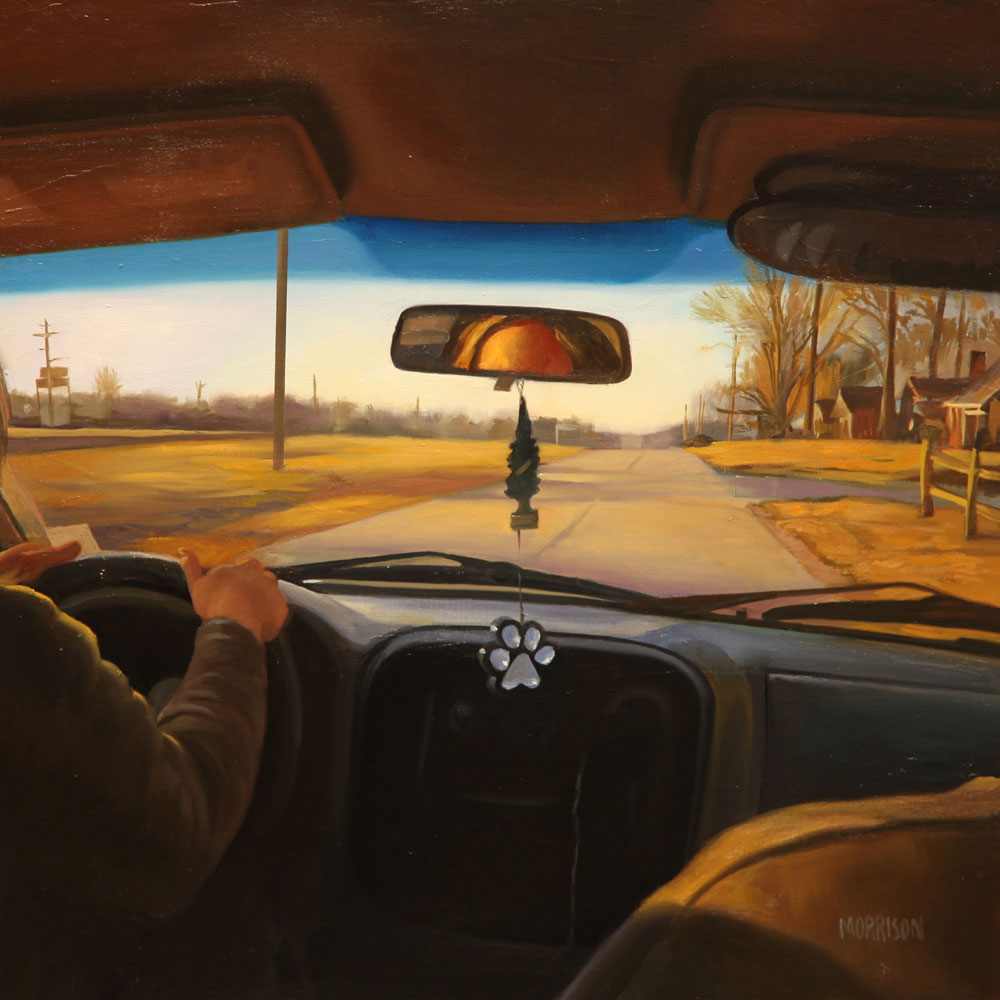 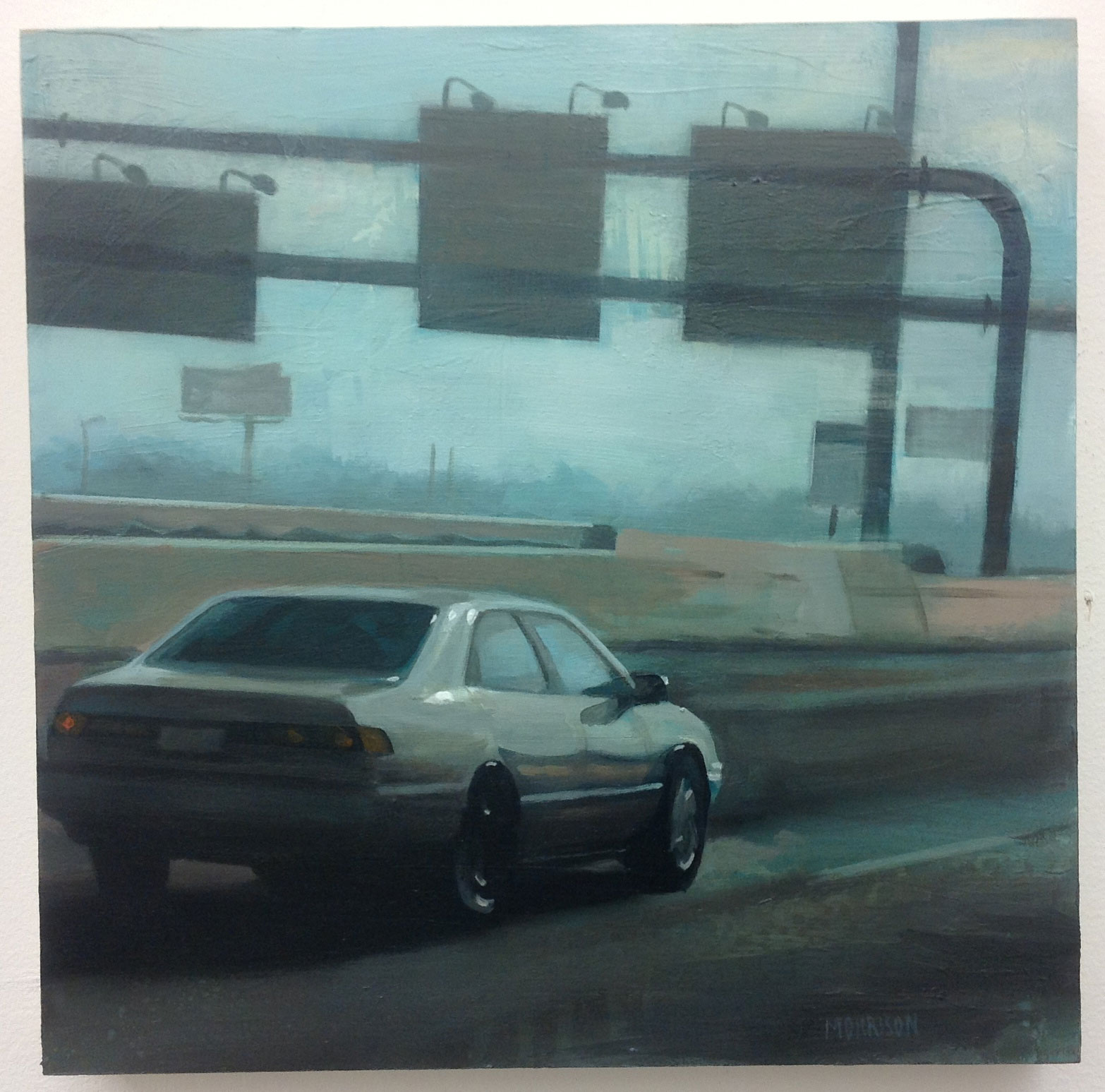 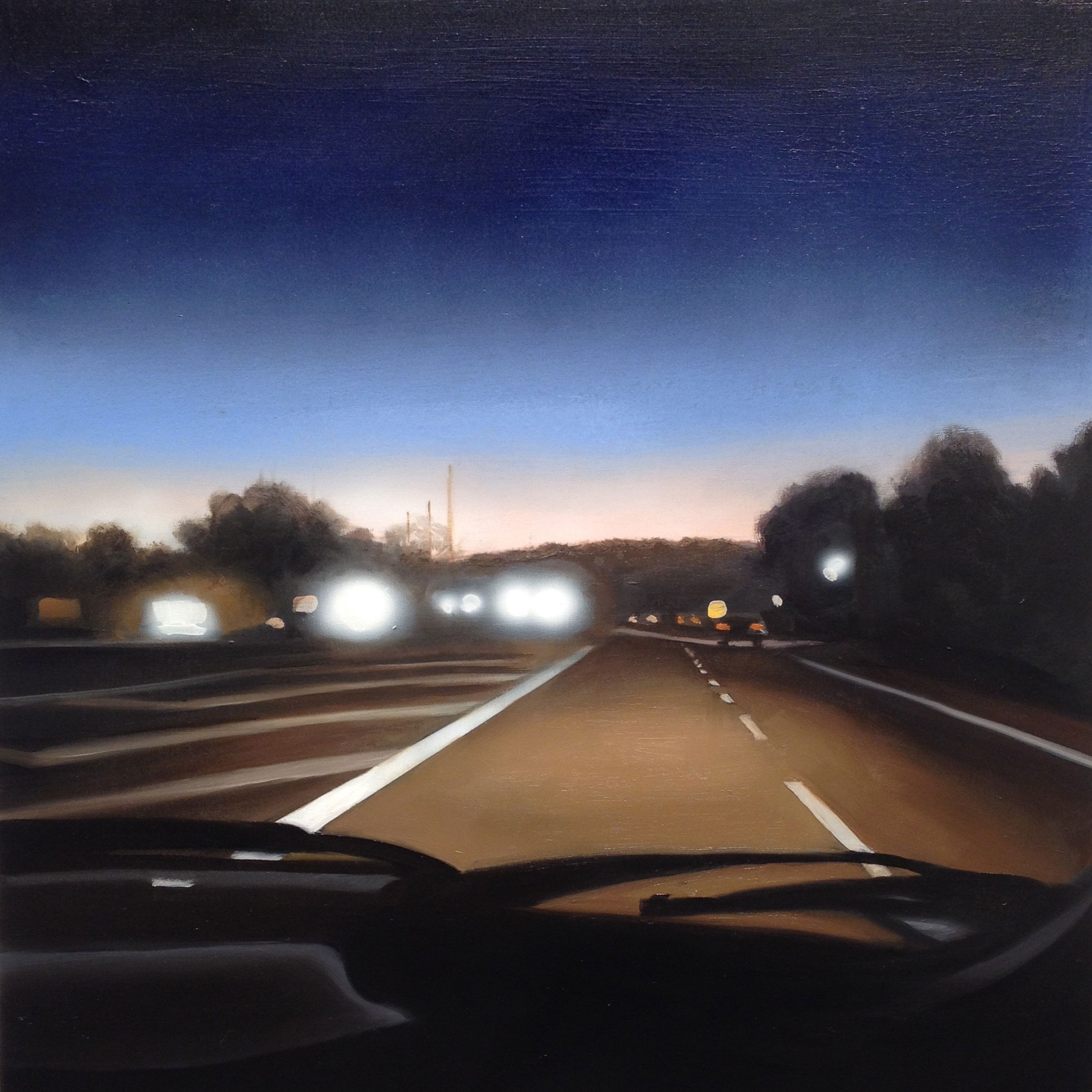 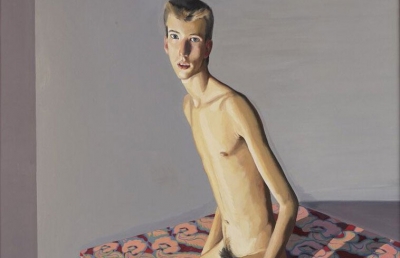 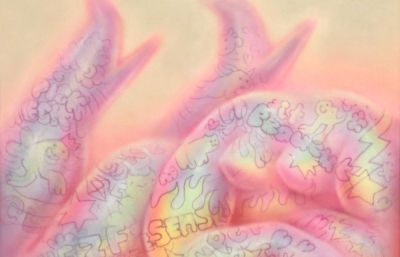 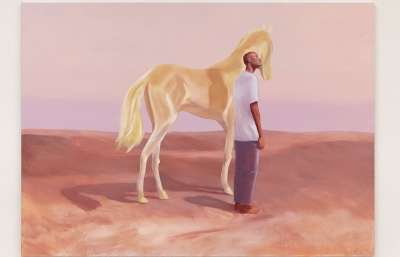 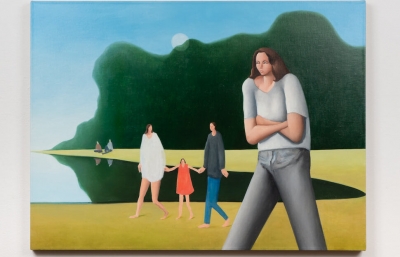 Woodward Gallery features Susan Breen and Margaret Morrison in a two-person exhibition heralding Spring. This season, the Artists travel to a location beyond their traditional roads of art. Both Ways connects different aesthetics by traversing varied terrain intimate and expansive, natural and concrete.

Taken collectively, Susan Breen’s paintings represent a dynamic natural world in flux, in various states of growth, transformation, and at times, decline. Rooted in imagery that alludes to the physical world, these paintings are a seeming departure from earlier more abstract and atmospheric works. Yet, they aspire to a similar celestial space from a different and comparatively grounded vantage point.

Breen’s natural forms float, turn, bloom, grow, and overgrow. Vines twist and flourish, alluding to some universal circuitry. Systems begin to fill up and spill over, hinting at entropy. Trees reach to the sky, flowers cluster and converge. In all of these, Breen manages order yielding in some way to a changing world within each frame, one filled with both darkness and light.

Margaret Morrison departs from her still-lifes to share the zen of driving. She is inexorably drawn to a point on the horizon…. a point beyond her sightline, “where I can crawl inside my head and look around, unpack my thoughts, and unload my baggage.”

That point on the horizon always hovering just out of reach perpetually draws Morrison toward a half hidden moment full of promise where reality and time detach themselves from consciousness, thus allowing the Artist to settle back and clear her mind. Morrison shares, “I love long distance driving. I love the romance of the landscape hurtling past me, the road stretching out for hundreds of miles as I speed along toward an undetermined destination. Nothing is as metaphysically liberating.” Morrison’s highways are a vacation for the mind, body and soul.

Together Breen and Morrison come from their notable pasts invigorated by their new direction. Woodward Gallery is the rest stop where these new small-scale, impressive bodies of work are joined.