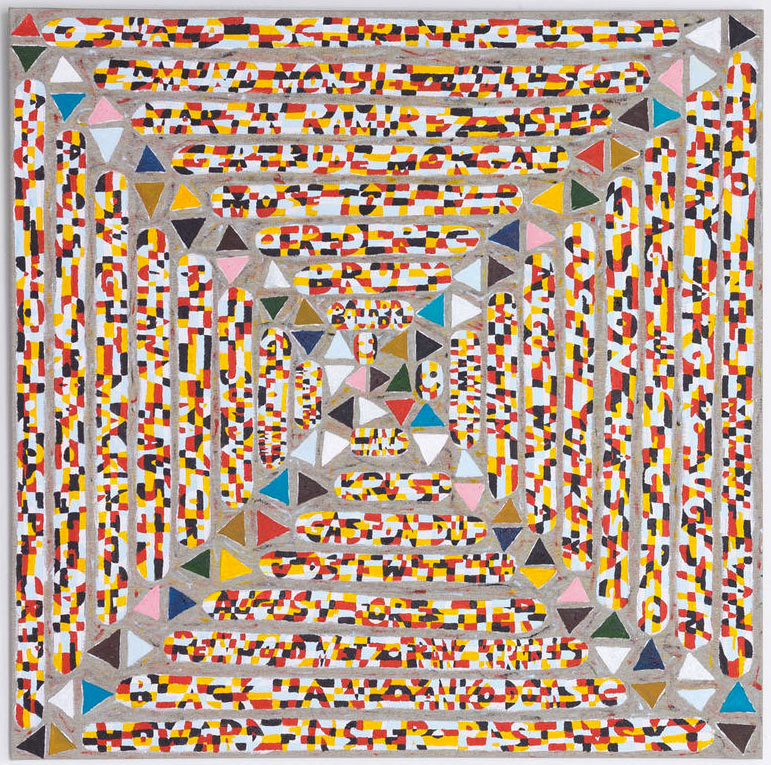 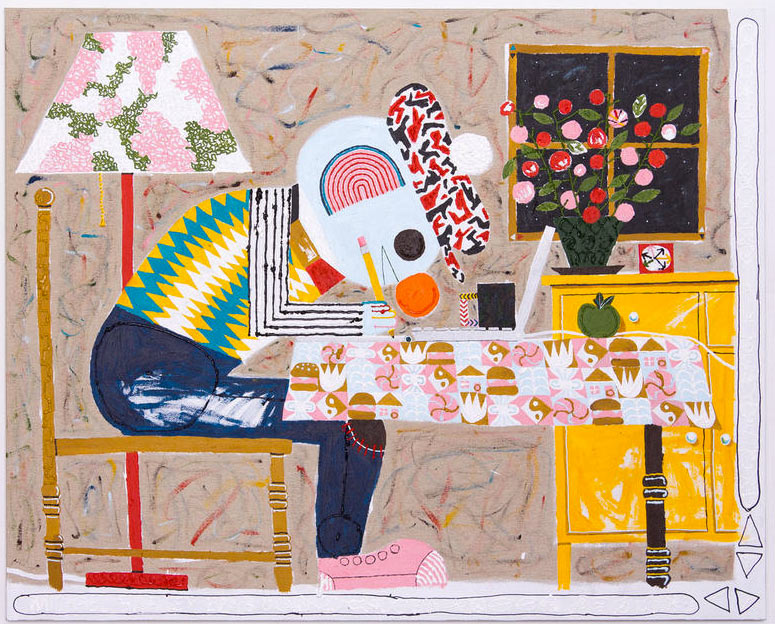 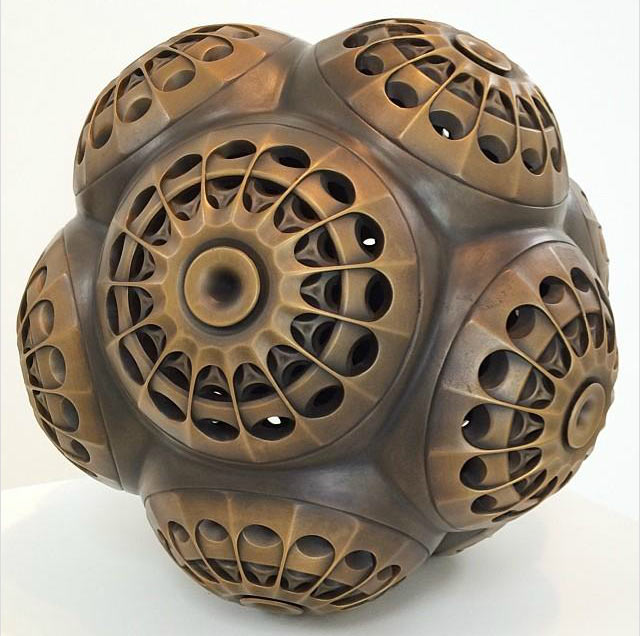 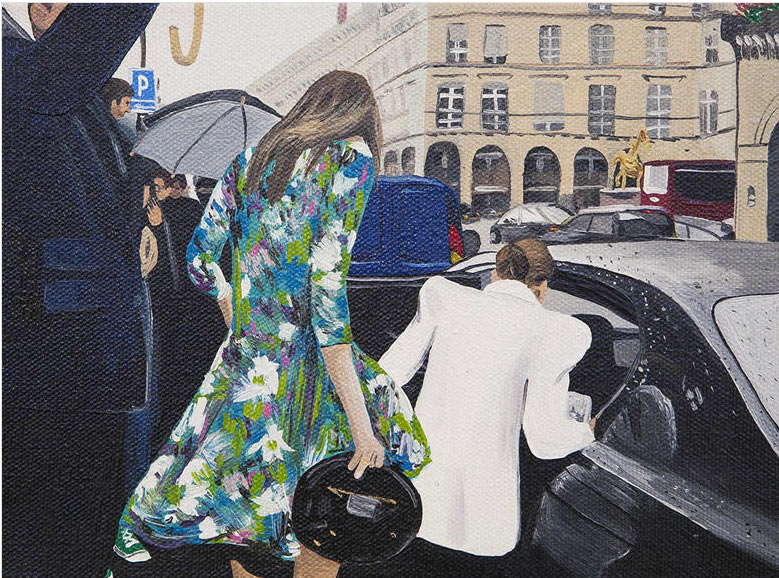 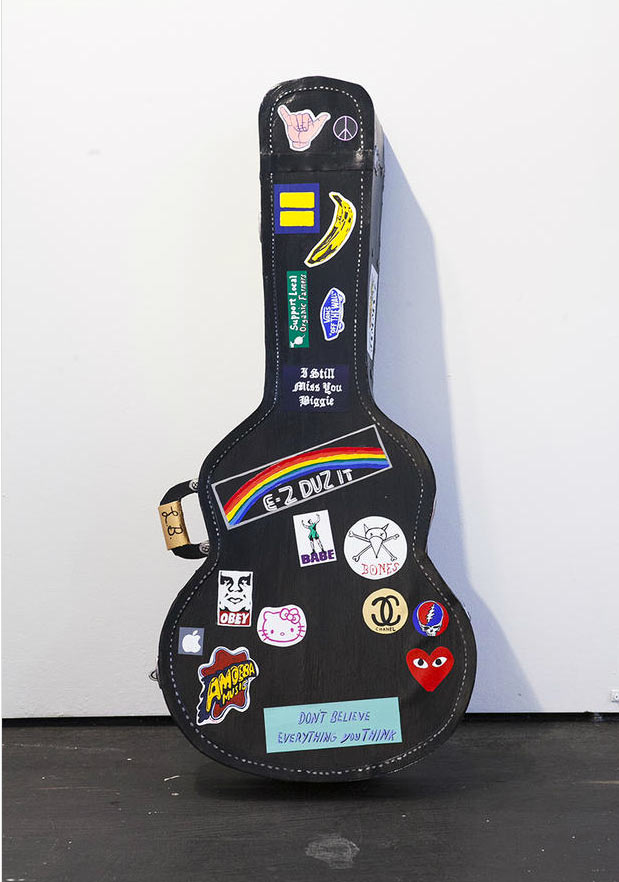 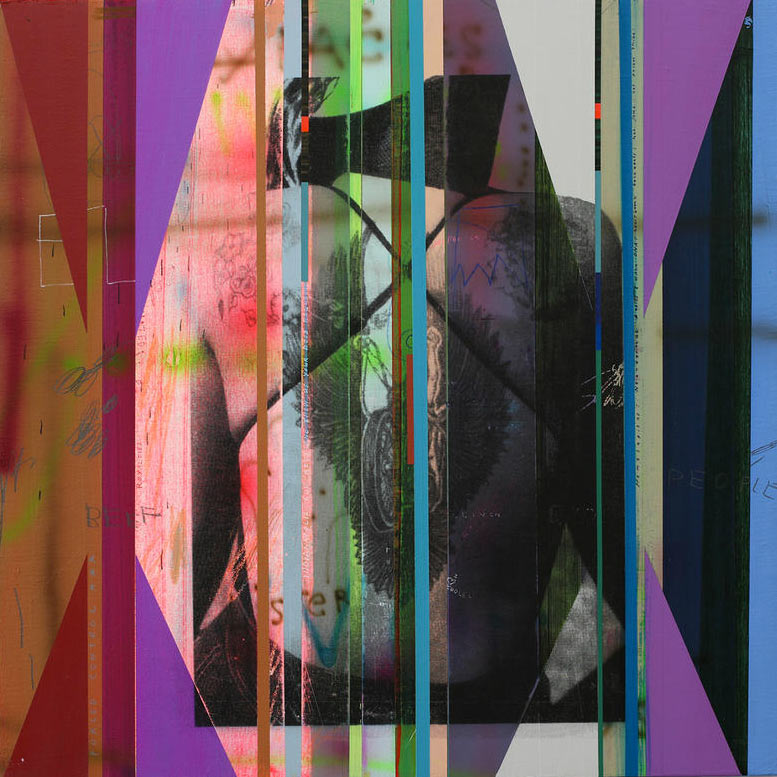 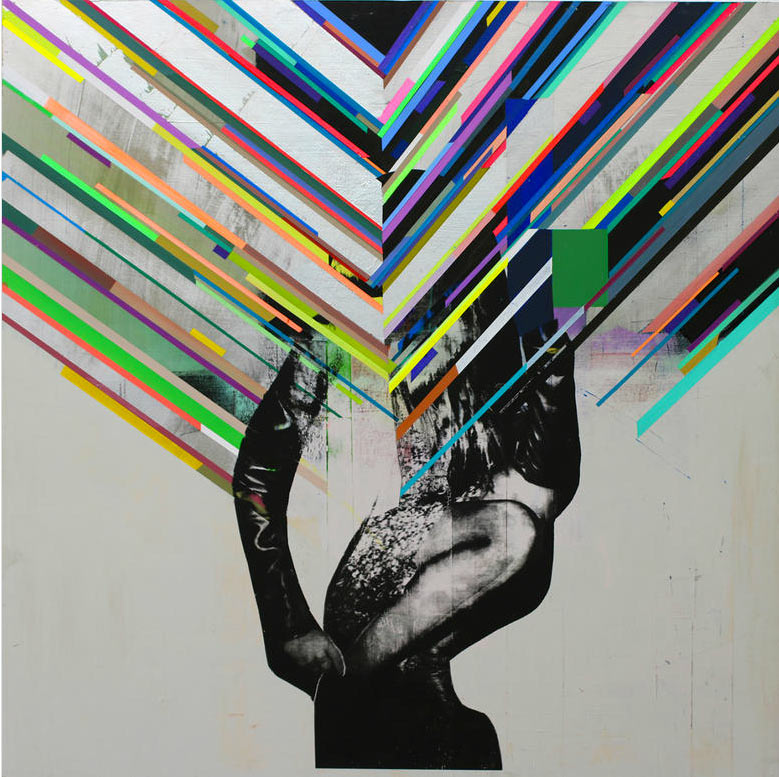 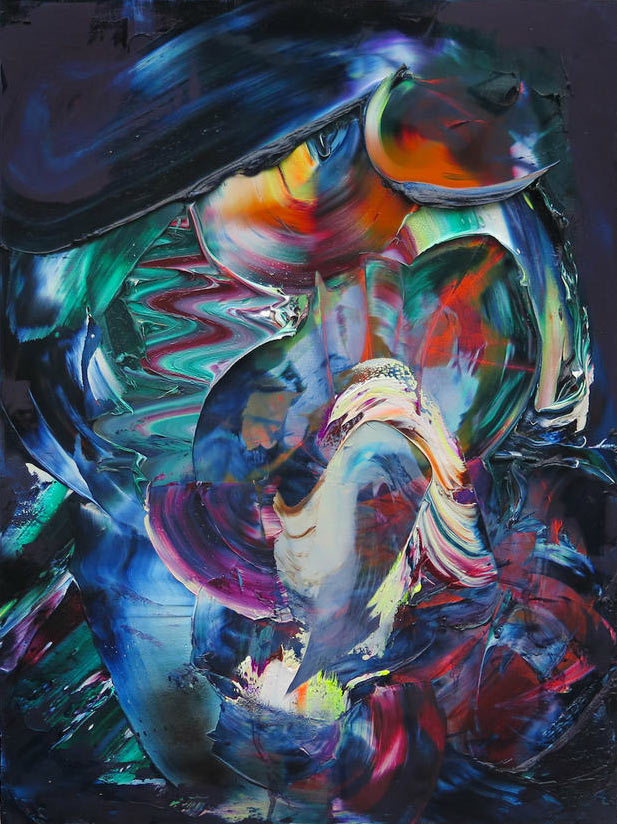 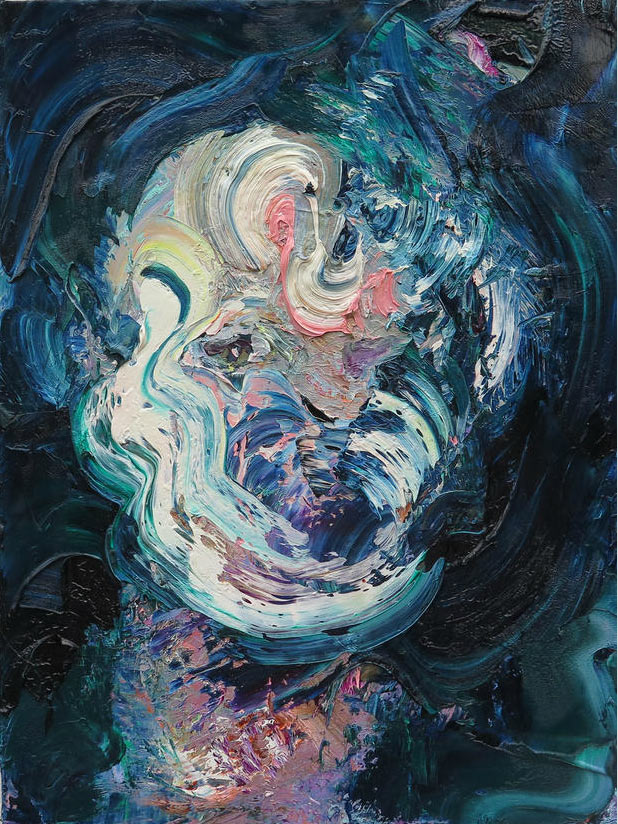 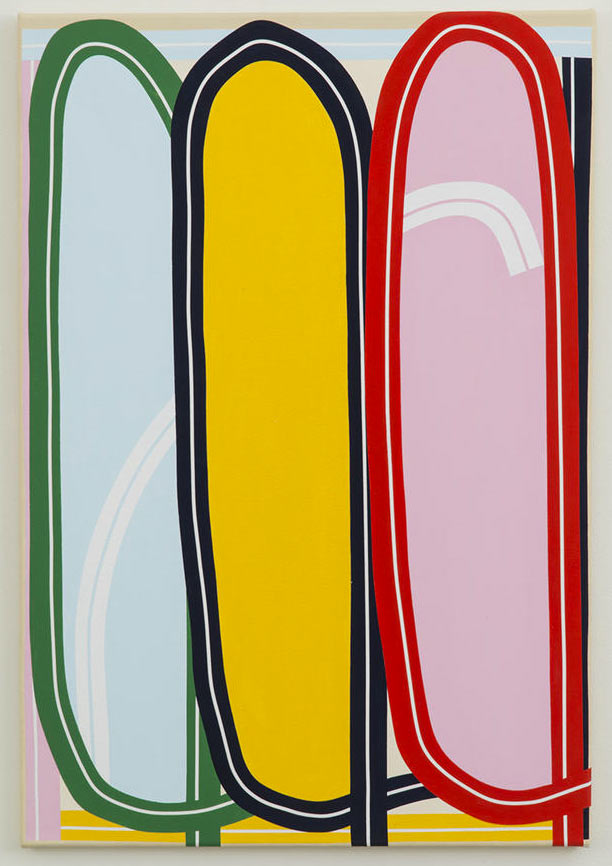 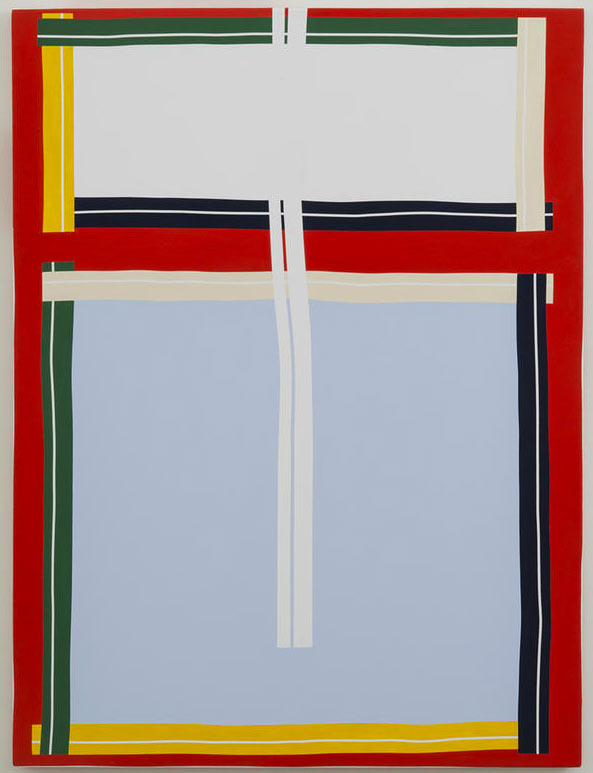 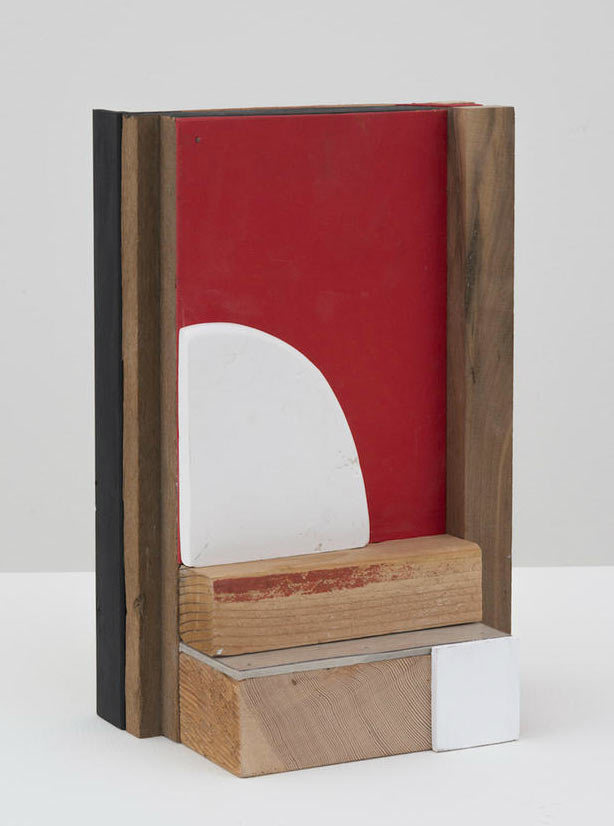 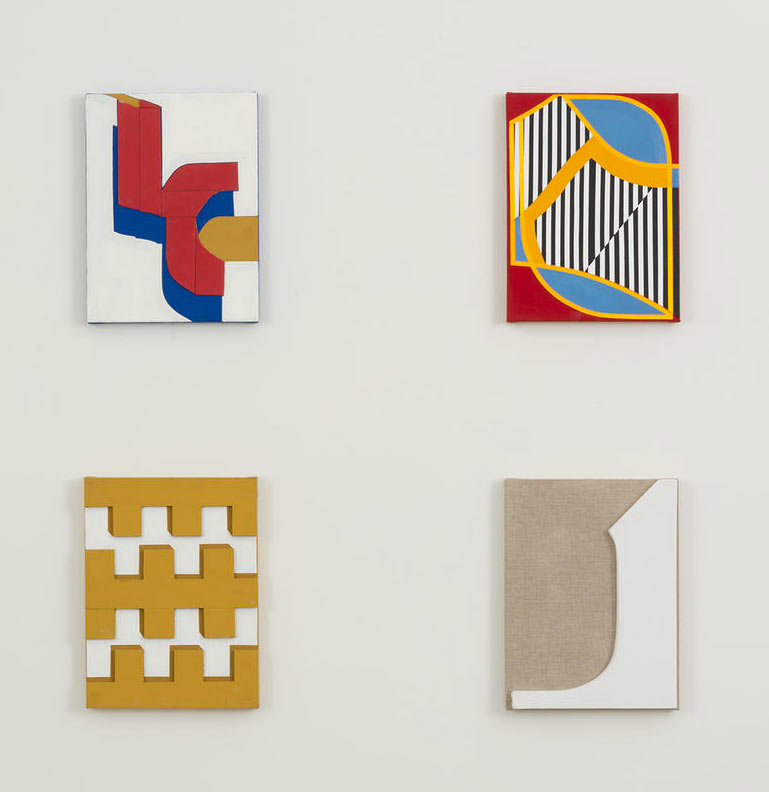 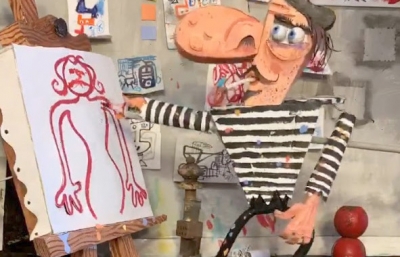 Wayne White Launches the "The WW Puppet Show" on Instagram 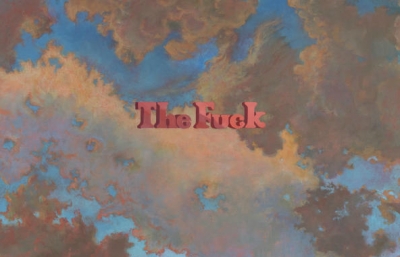 I DON'T KNOW: Wayne White Might Actually Get It @ Joshua Liner Gallery, NYC 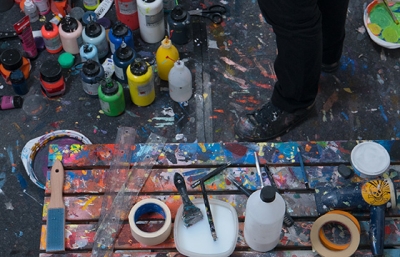 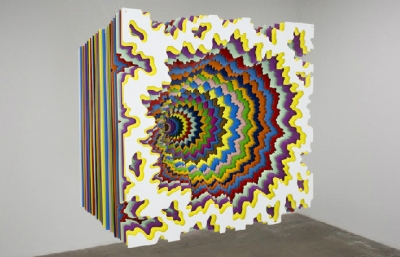 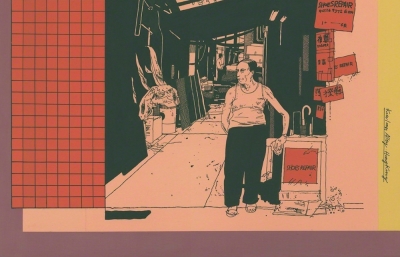 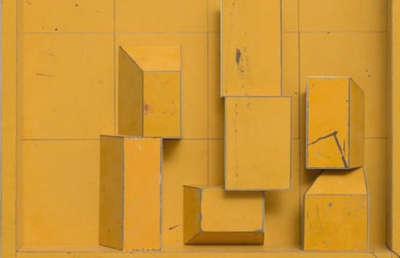 Most galleries like to pull off a good group show for the summer, and Joshua Liner Gallery has put together a solid one with "Summer Mixer 2015," featuring a group of artists we have really had our eye on recently. Of course, Mars-1 who has been on the cover of the magazine you may already know, but we love the direction Eric Shaw, Libby Black, Elise Ferguson, Kristen Schiele, and the others in this show have been going. Take a look at the gallery for some of our favorites in the Mixer that will be open now through August 21, 2015.