What In the World: Juxtapoz in Berlin 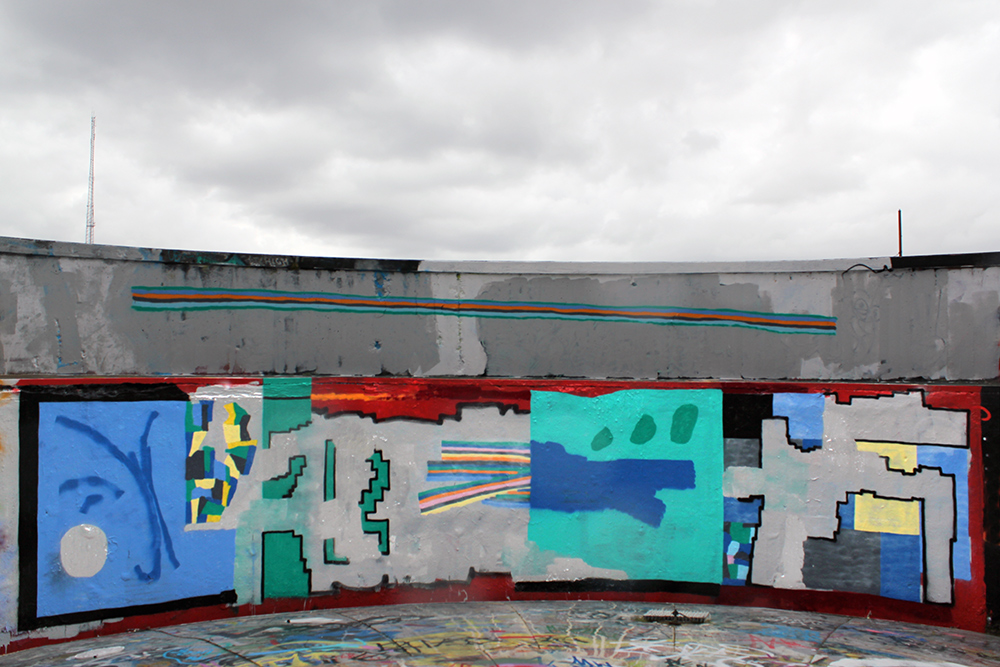 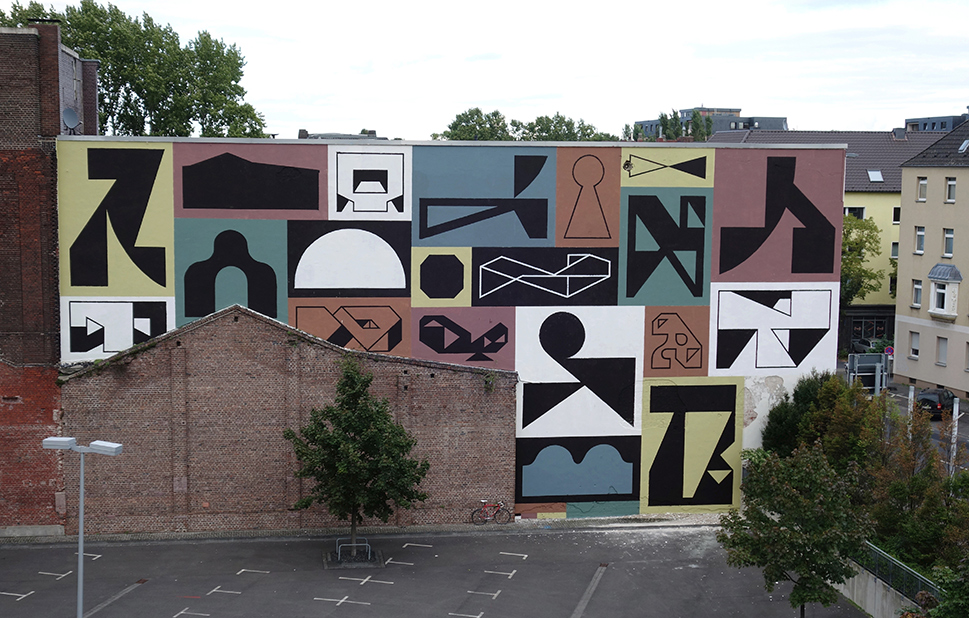 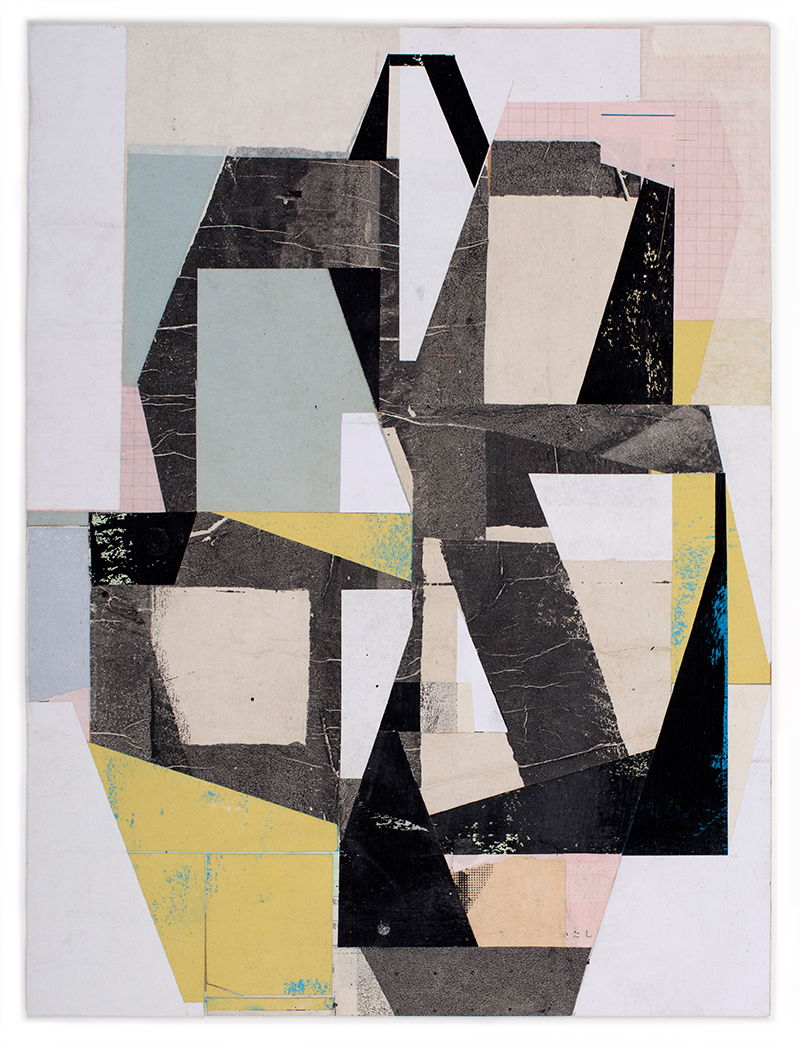 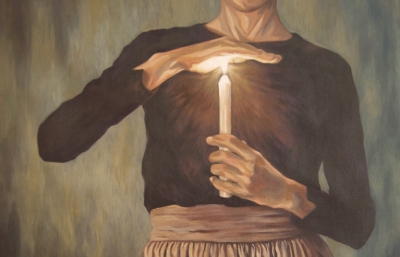 Beauty of a Tragedy: Honoring the Late Painter, HYURO

Curated by Juxtapoz editor Evan Pricco and presented by Urban Nation and Yasha Young as their PM/12 edition, Juxtapoz is pleased to present What In the World: The Juxtapoz Edition, a group exhibition and street show featuring some of the magazine's favorite artists from Europe including Ekta, Ermsy, Hyuro, Jeroen Erosie, Daan Botlek and Serge Lowrider. And, a hometown friend from Northern California, Zio Ziegler.

Over the past 23 years, Juxtapoz has expanded from documenting alternative art histories, local galleries and underground culture, to covering public art and international movements around the world. Of all the topics and artists we have covered in those two-plus decades, street art and graffiti in Europe has been a catalyst for our increased interest and attention. This May, Juxtapoz will present What In the World at Urban Nation’s Project M space in Berlin, featuring a collection of our favorite artists from around Europe. The show tips the hat to cultural pioneer David Bowie, who not only once lived in the neighborhood where Urban Nation resides, but also recorded his classic album, Low, in Berlin. The exhibition, curated by Juxtapoz editor, Evan Pricco, will feature six European artists and one from the USA: Daan Botlek (Berlin), EKTA (Sweden), Ermsy (France), Erosie (Netherlands), Hyuro (Spain), Serge Lowrider (Switzerland), and Zio Ziegler (USA). The show will also feature Grotesk's now iconic "Juxtapoz Newsstand" installation inside the gallery. 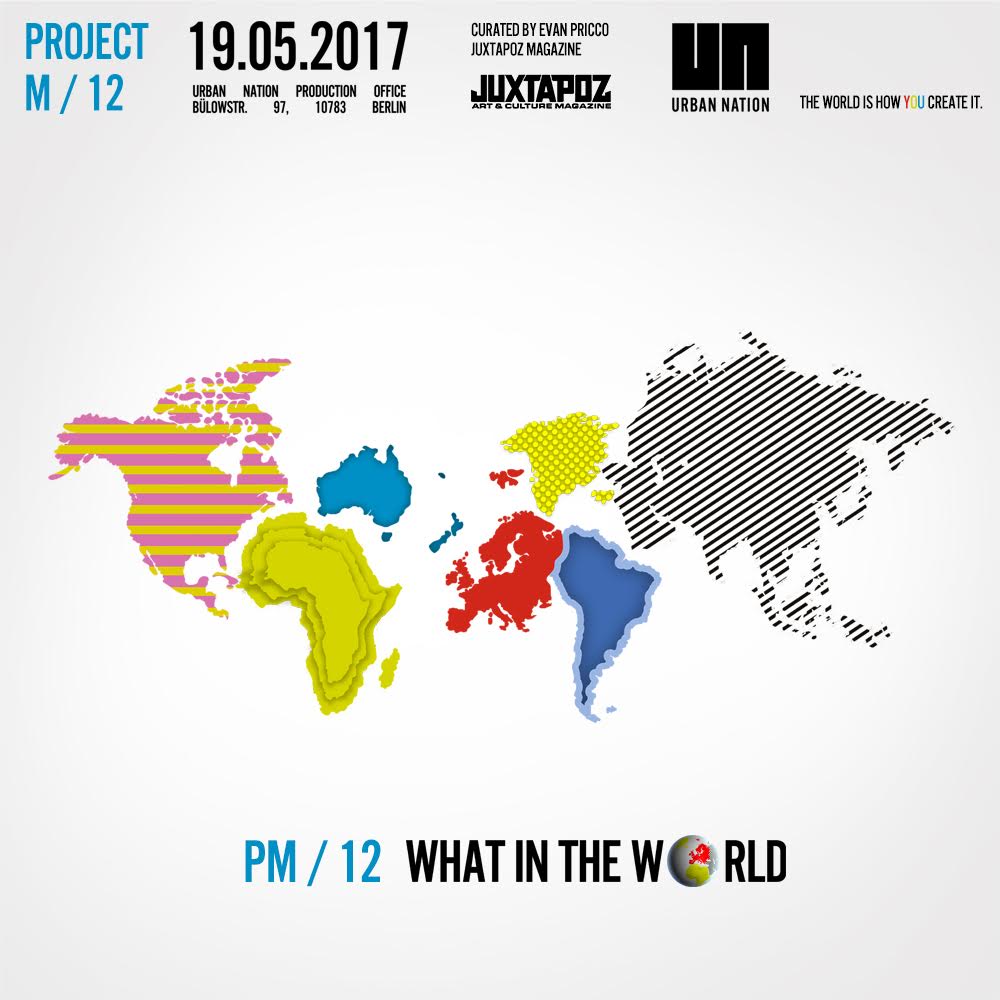 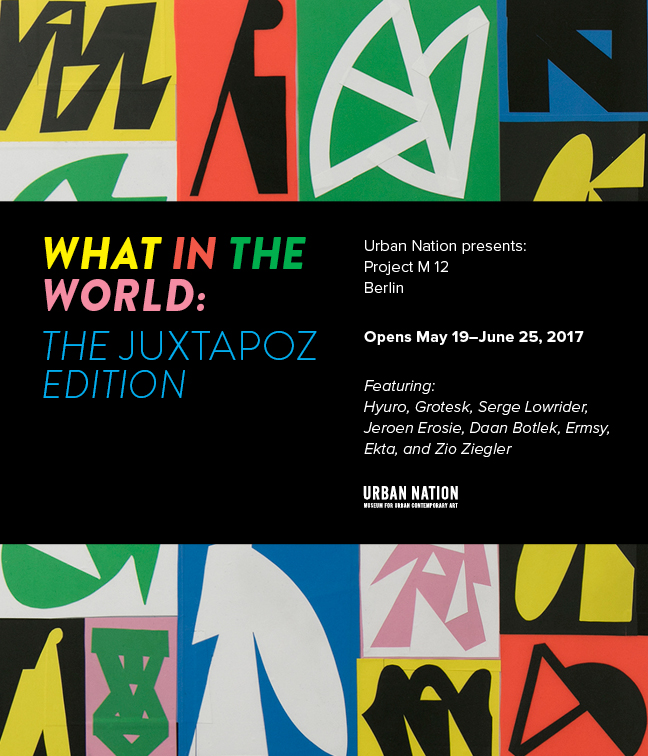