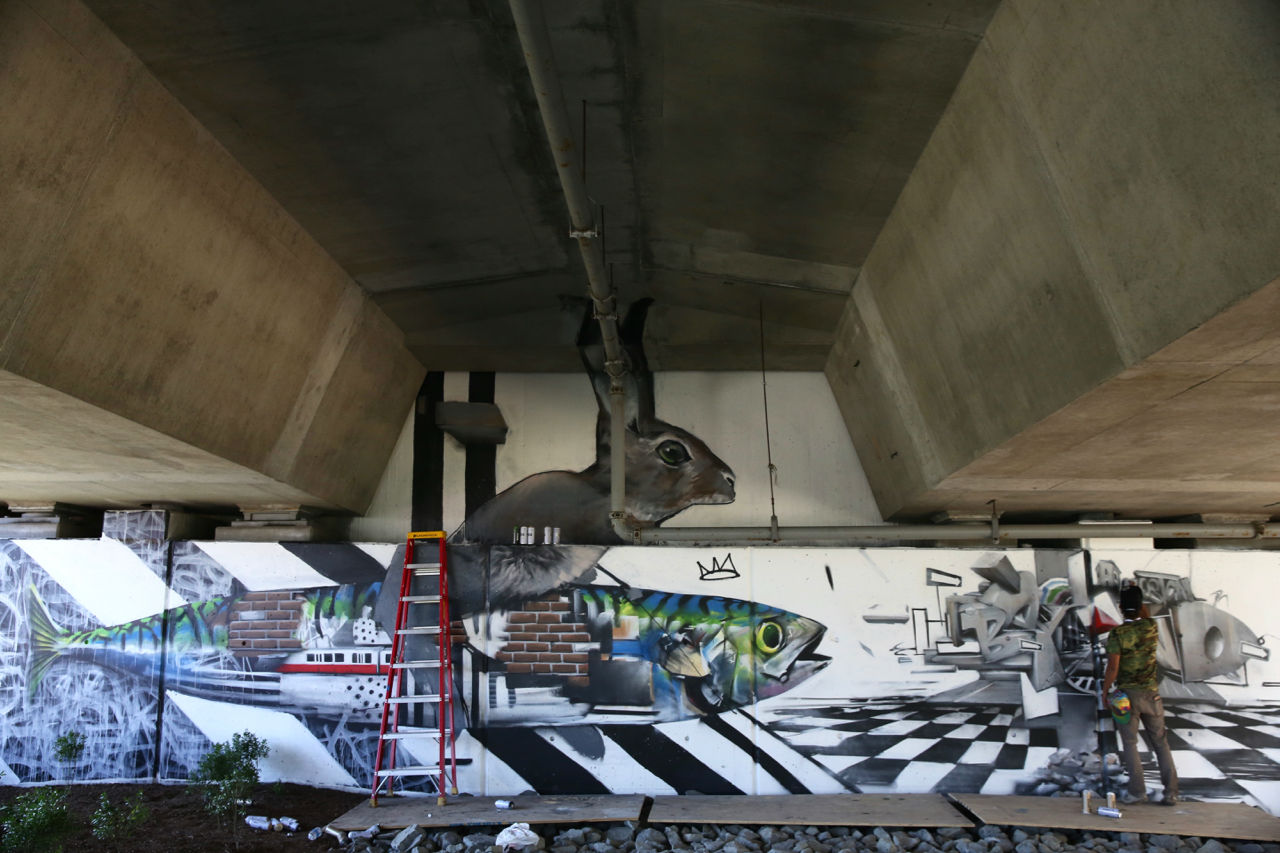 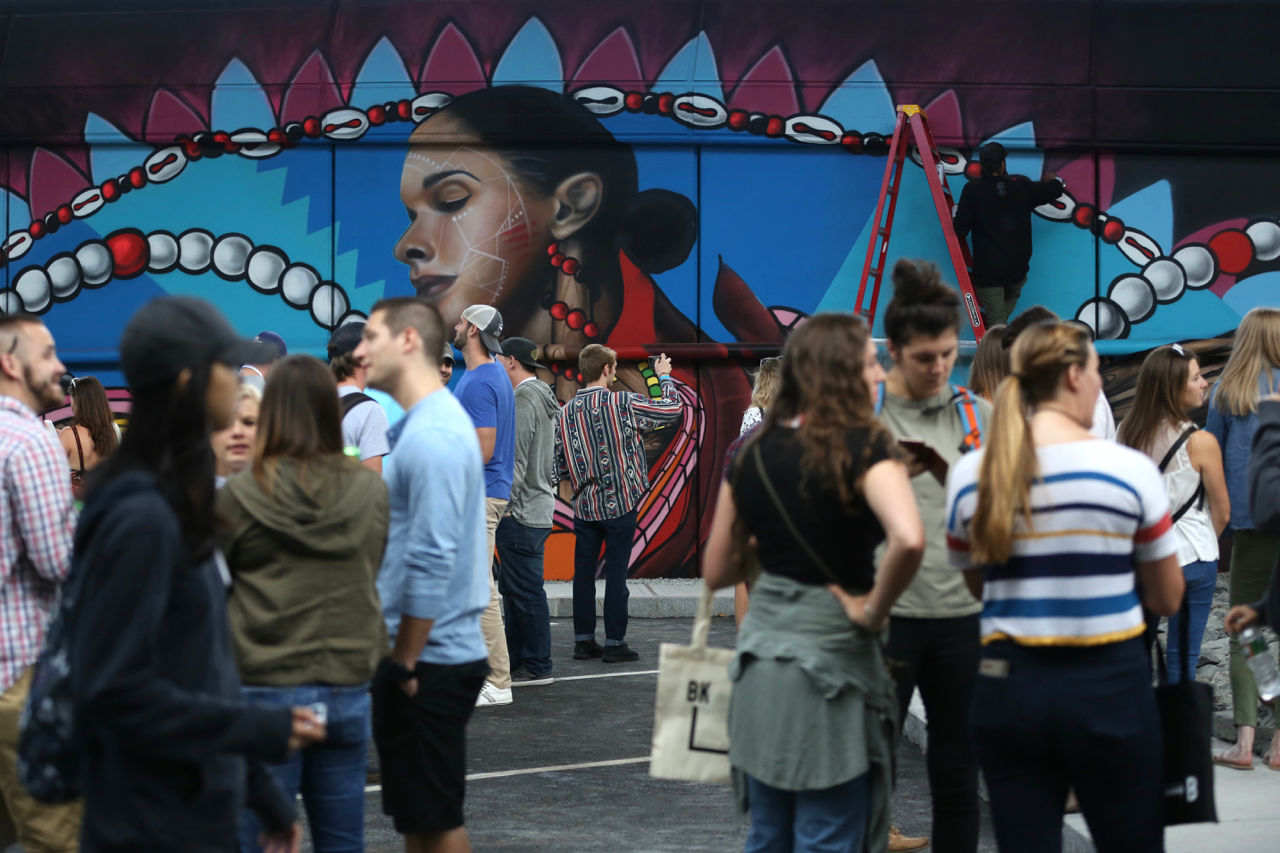 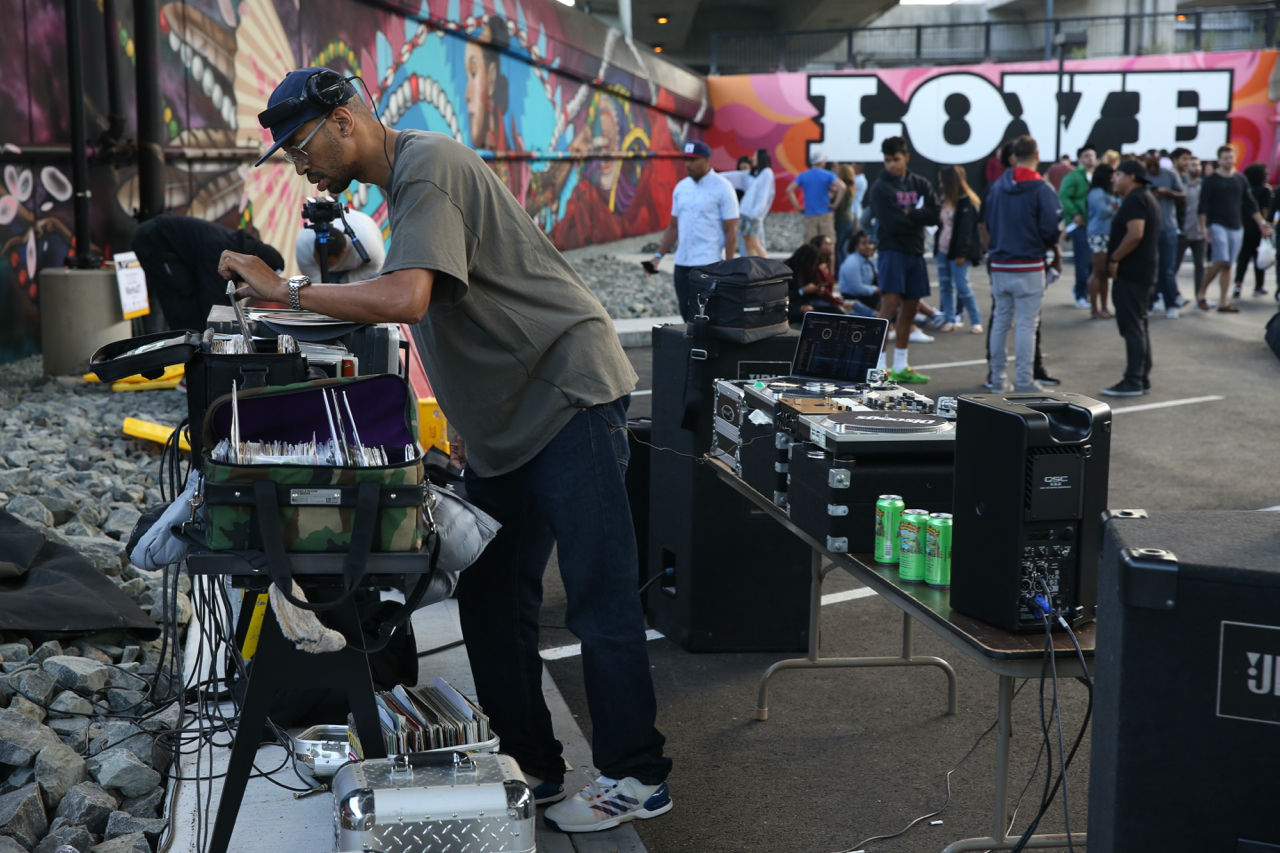 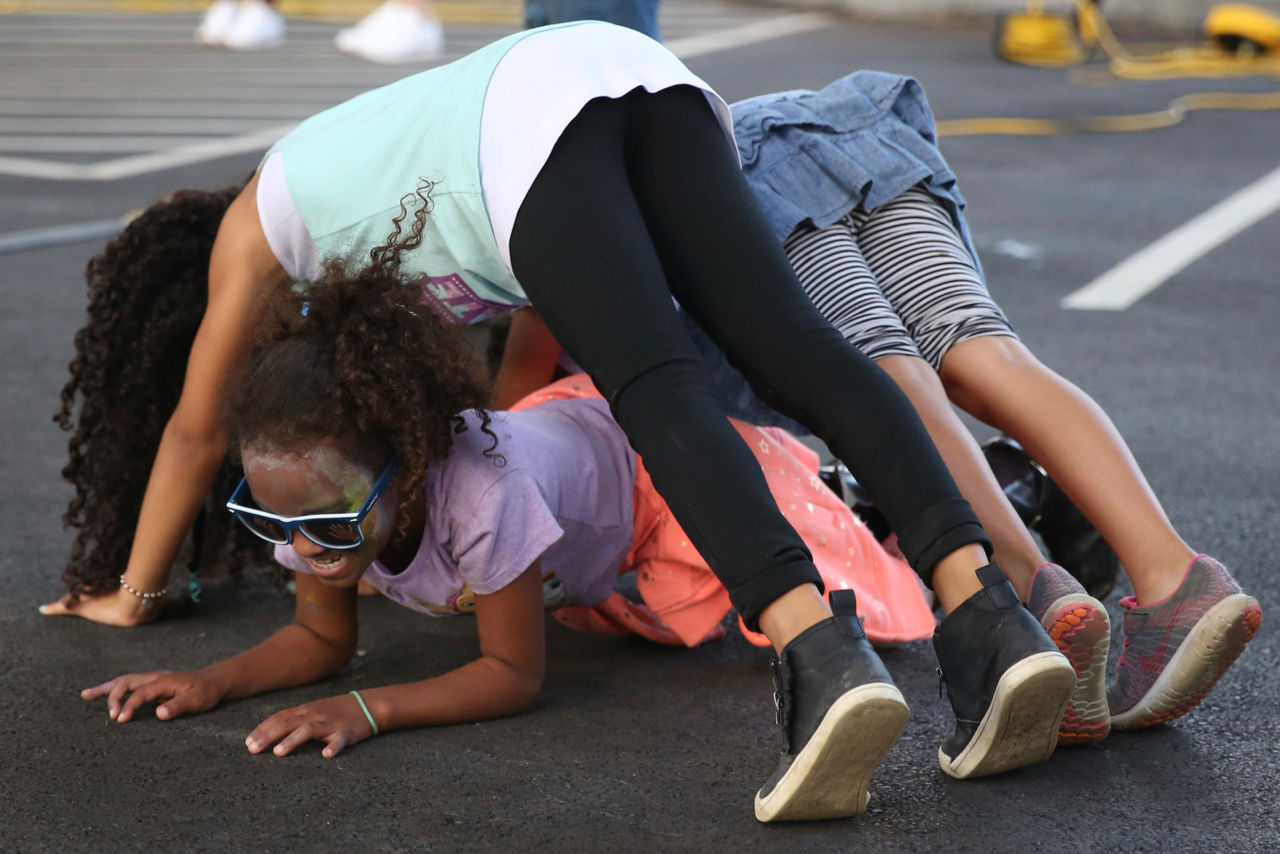 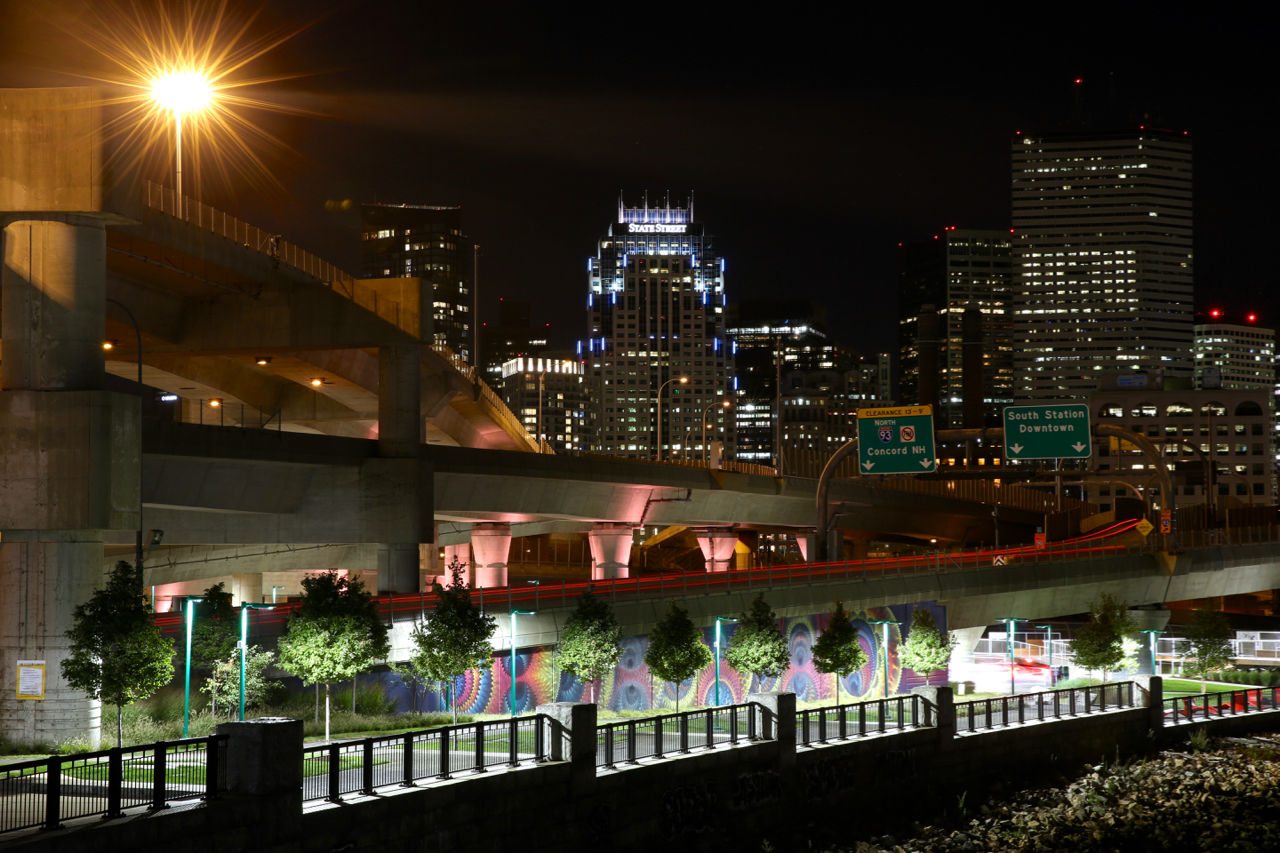 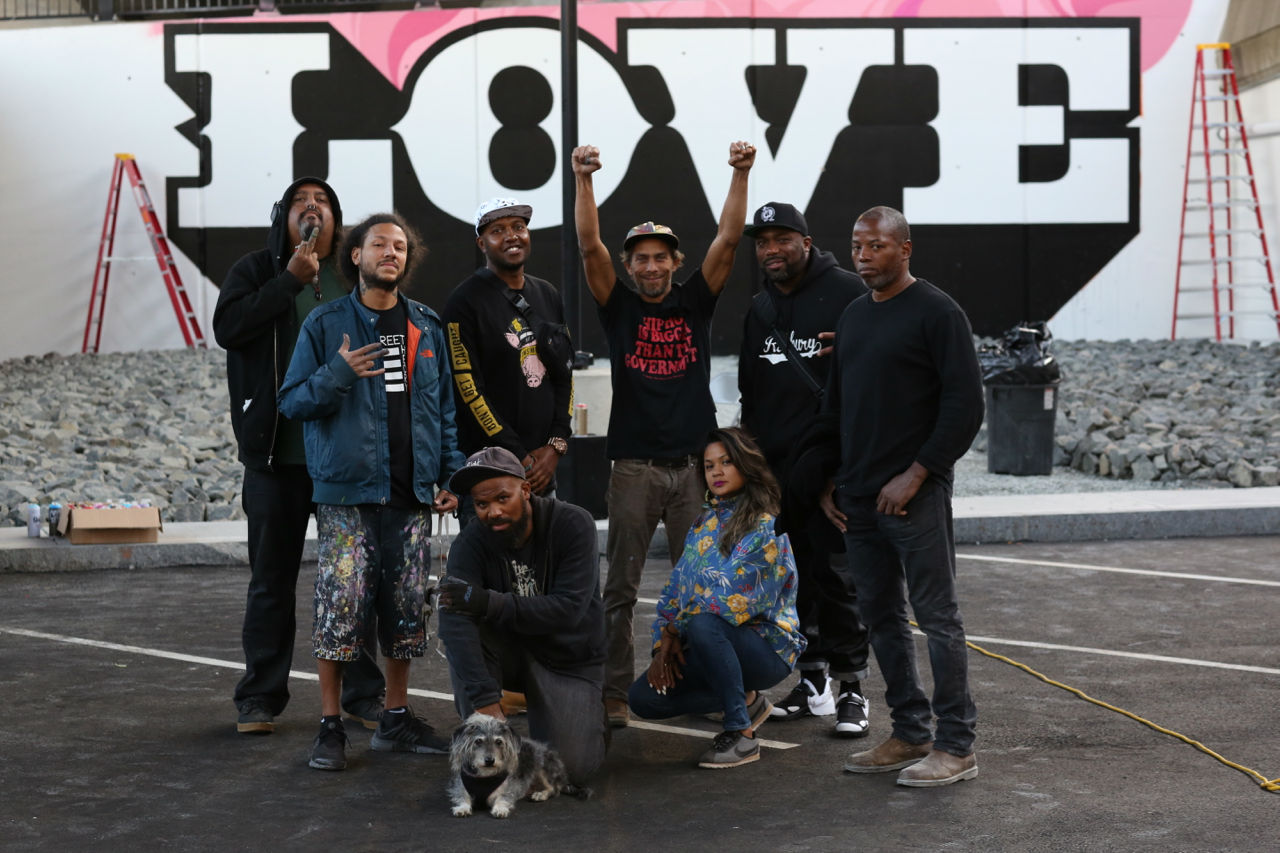 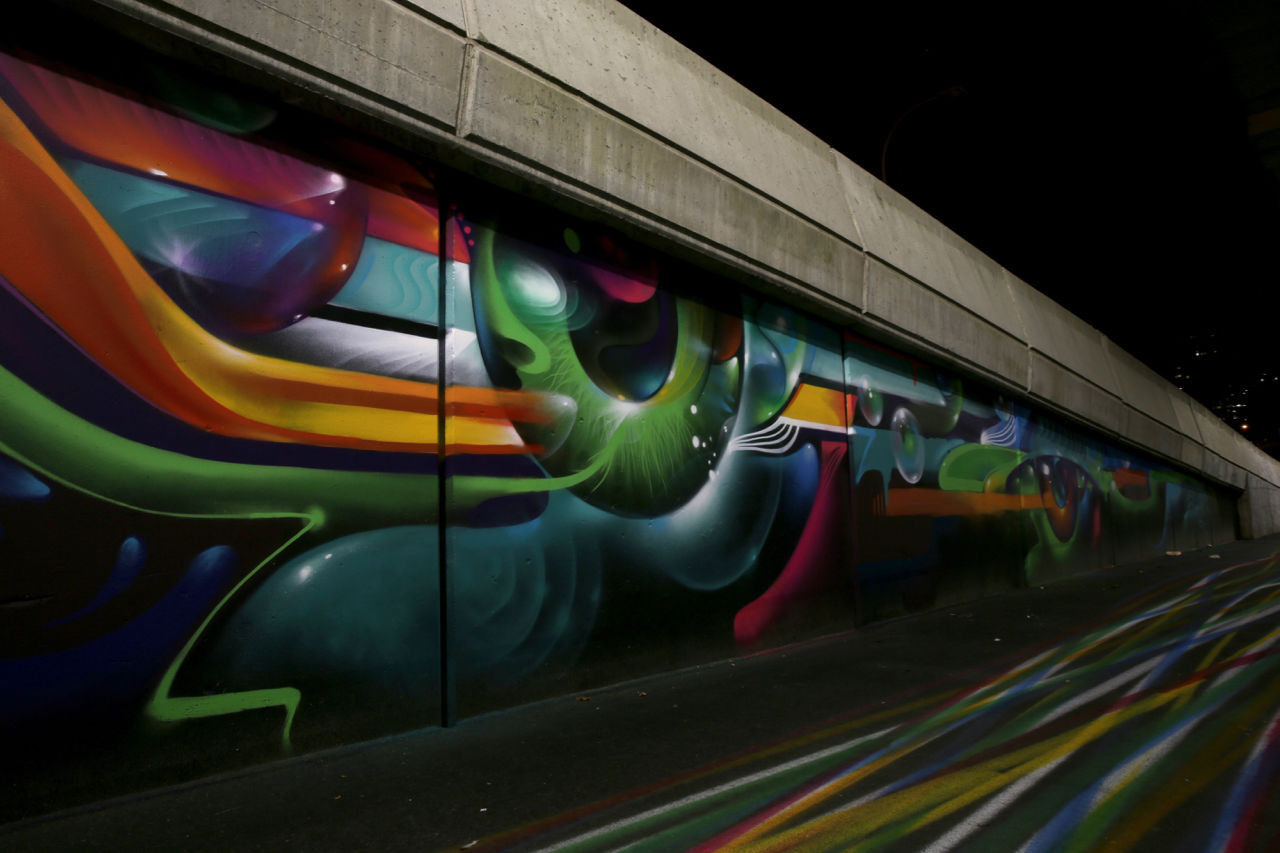 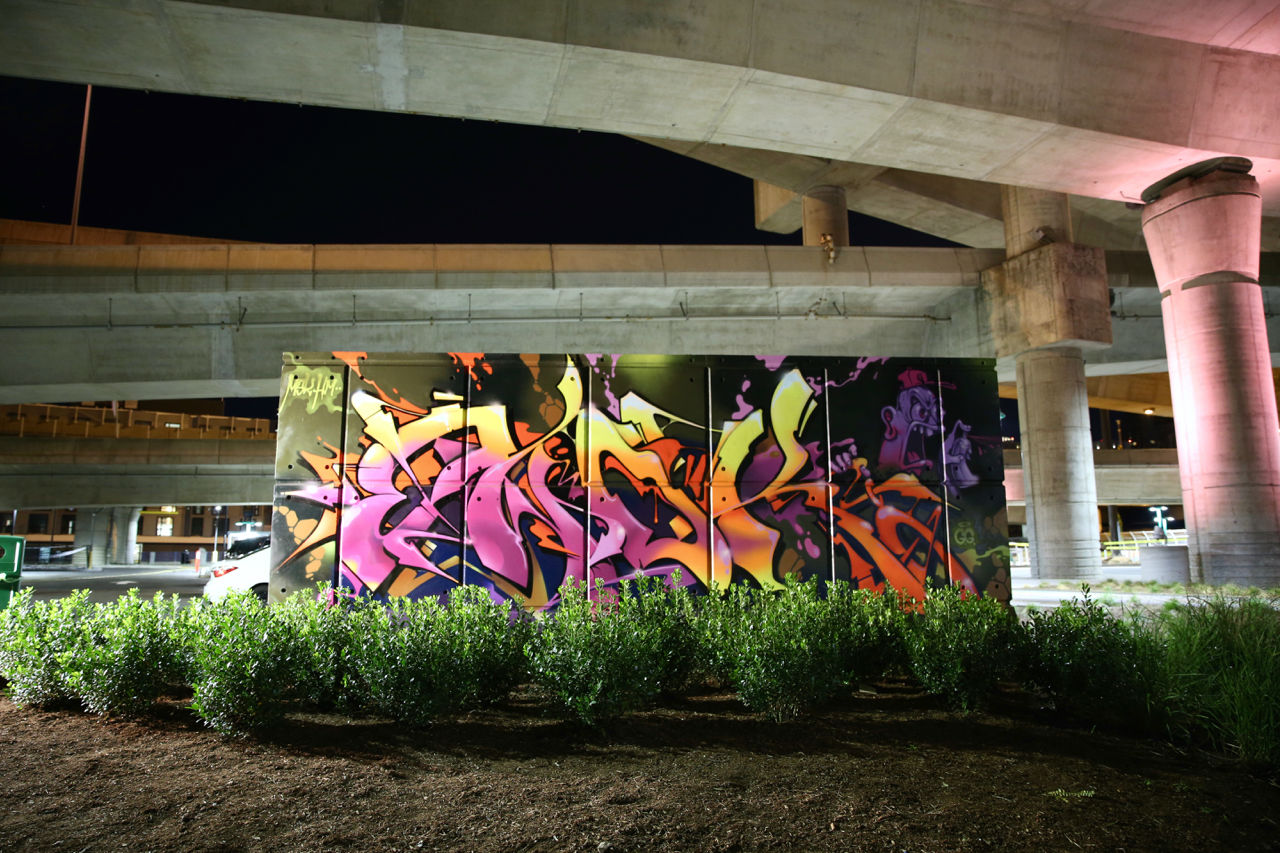 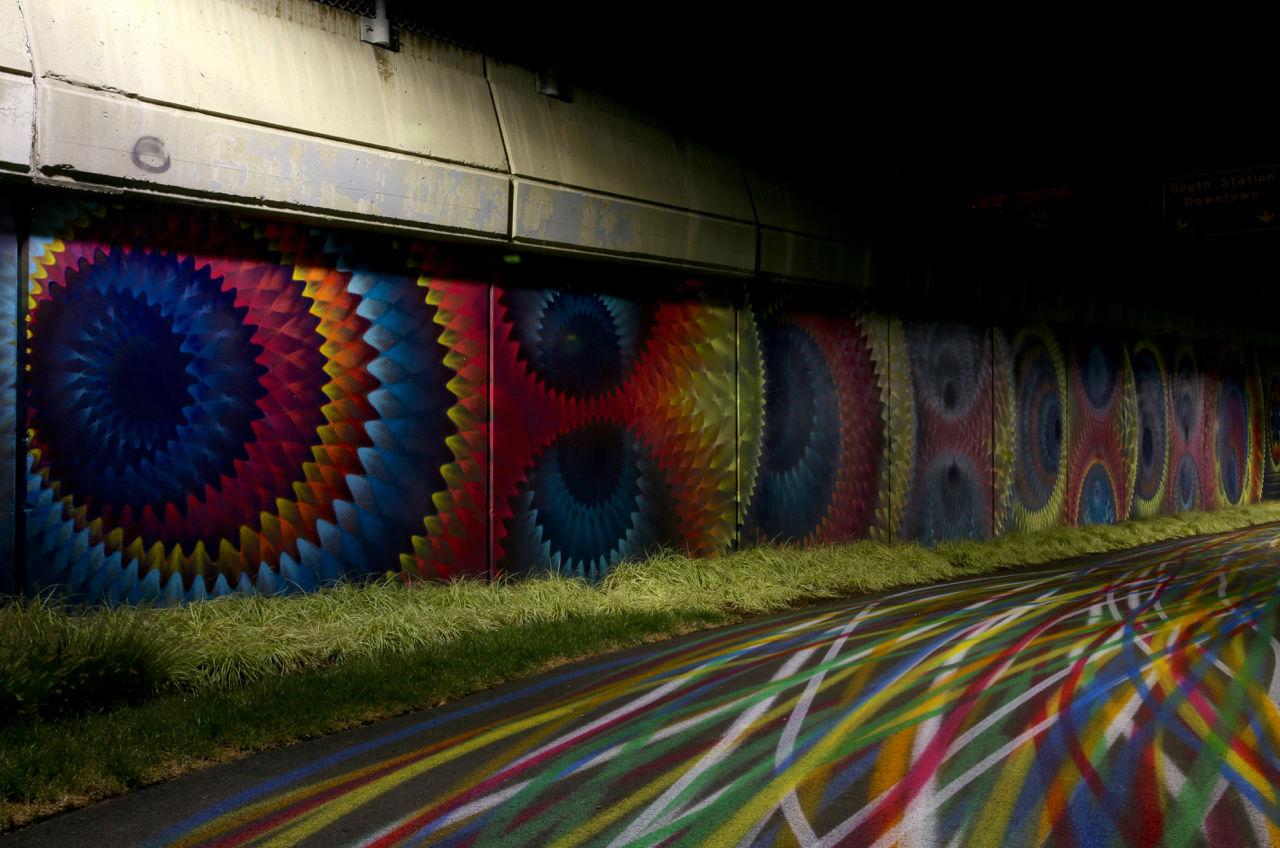 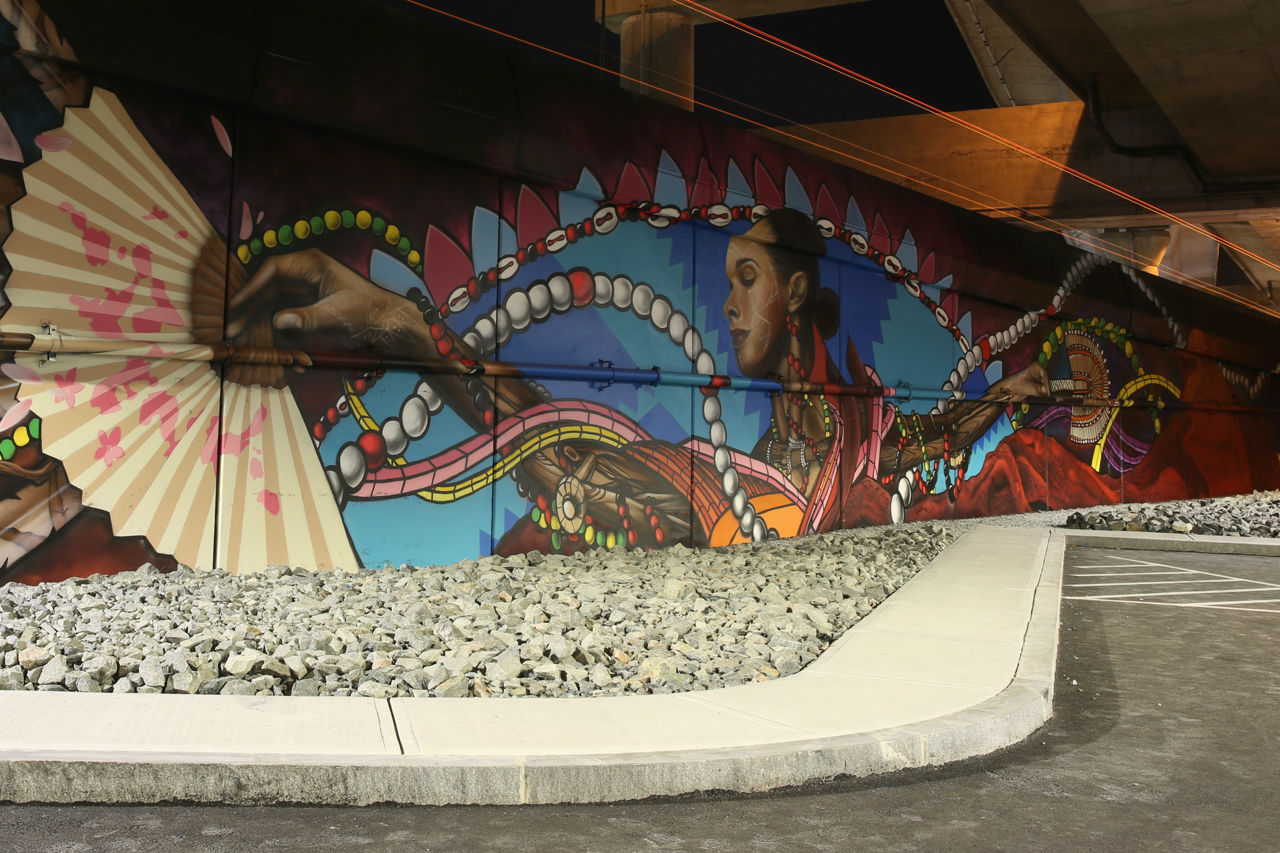 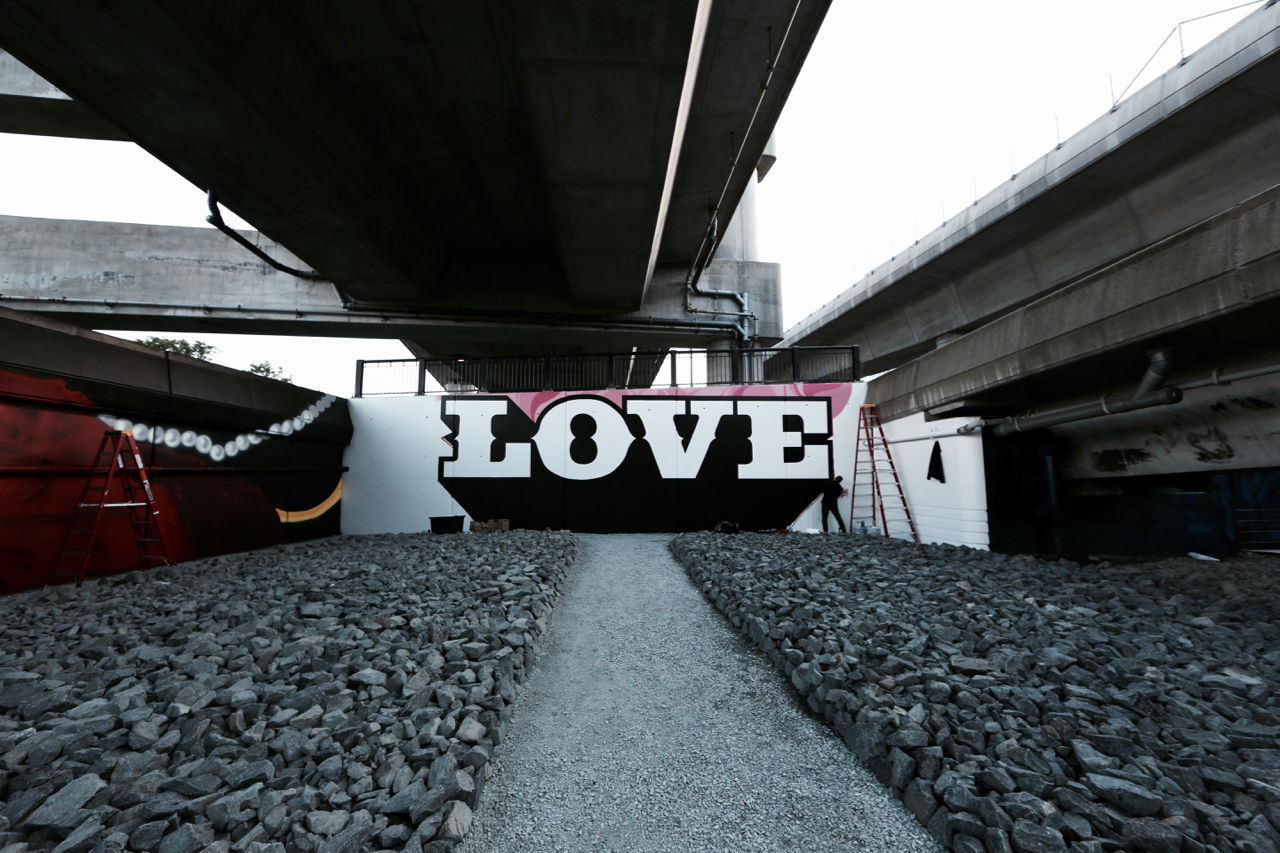 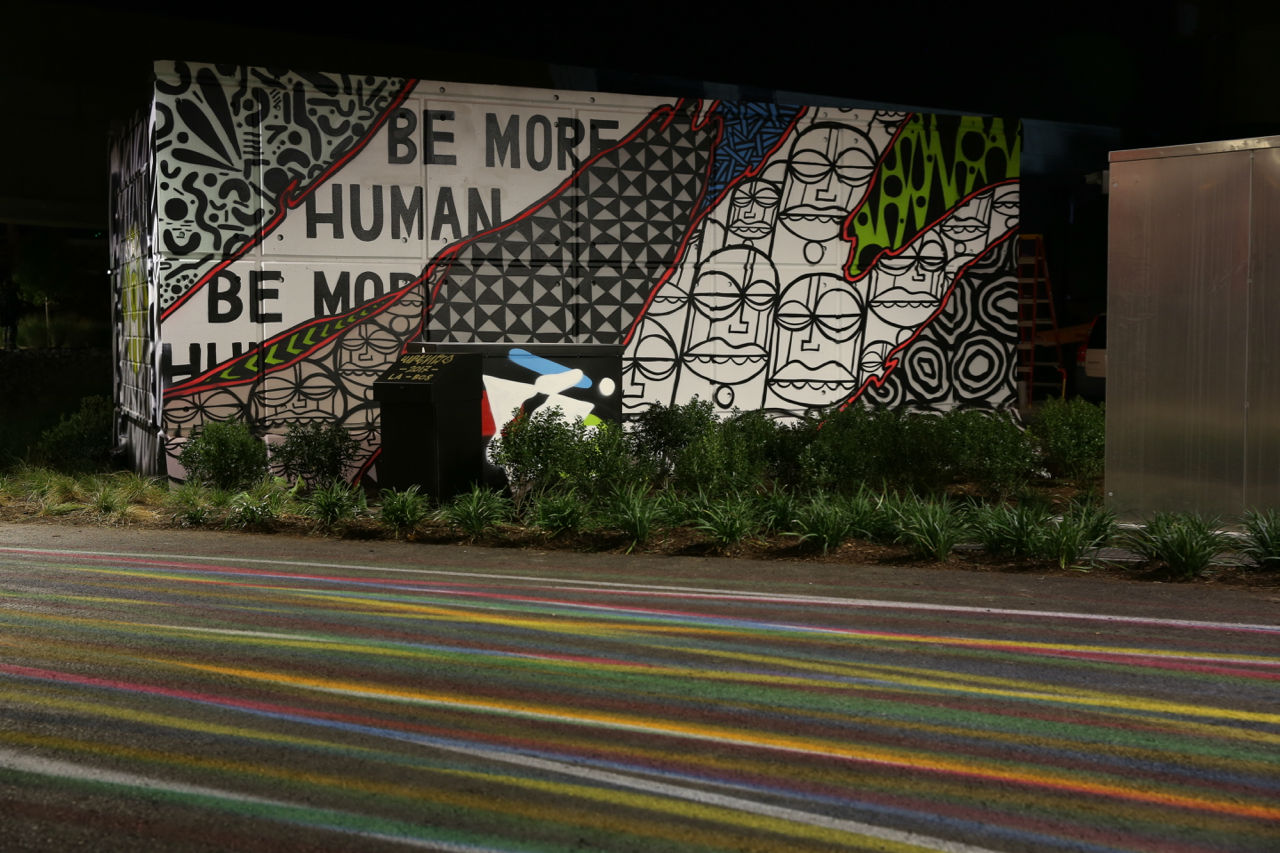 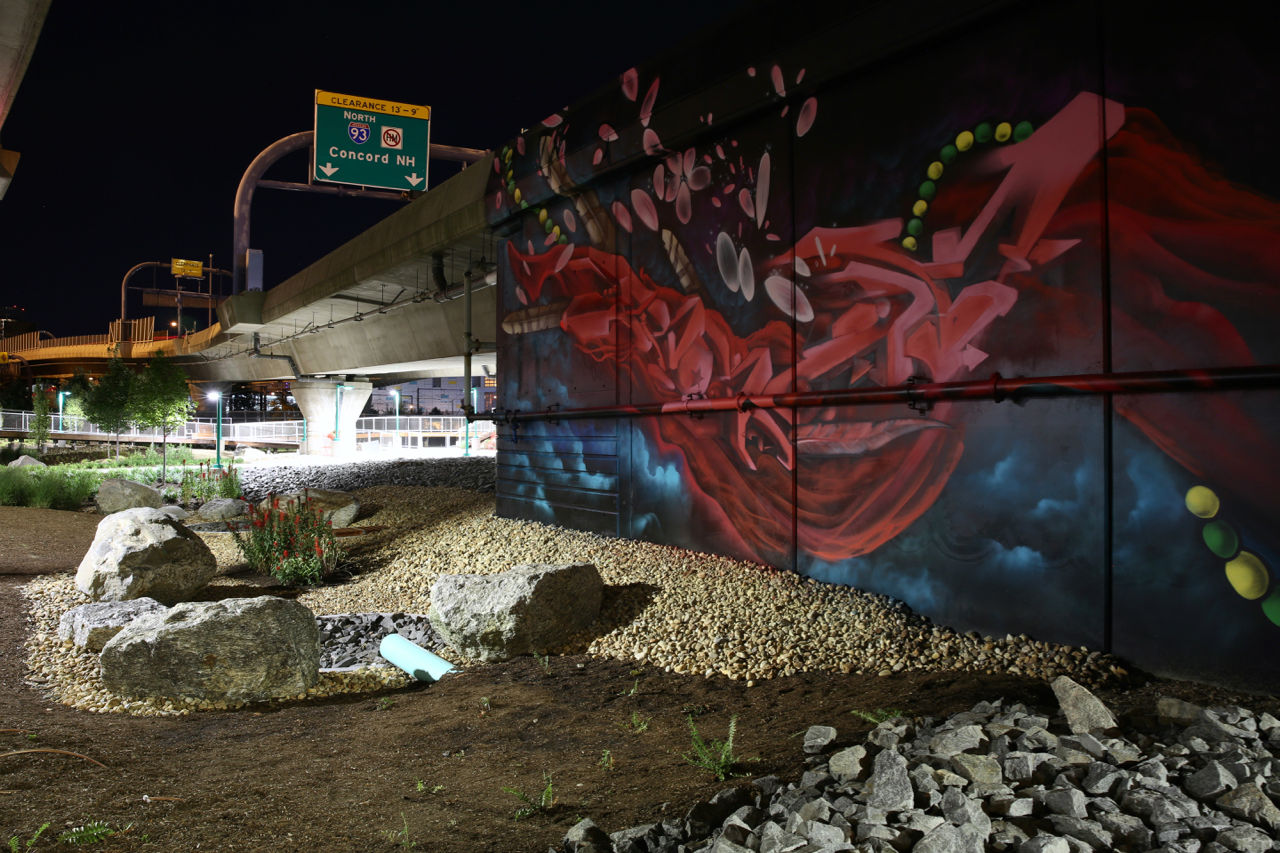 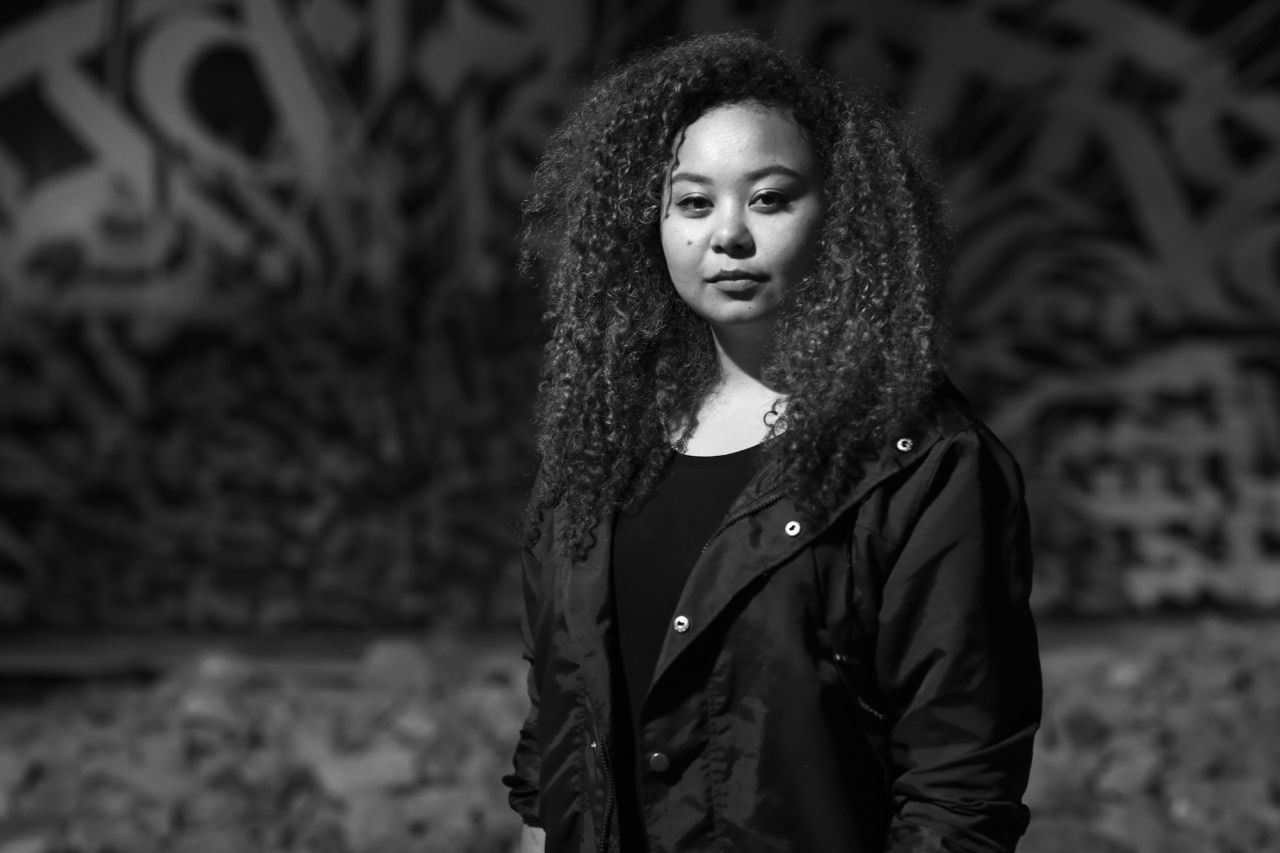 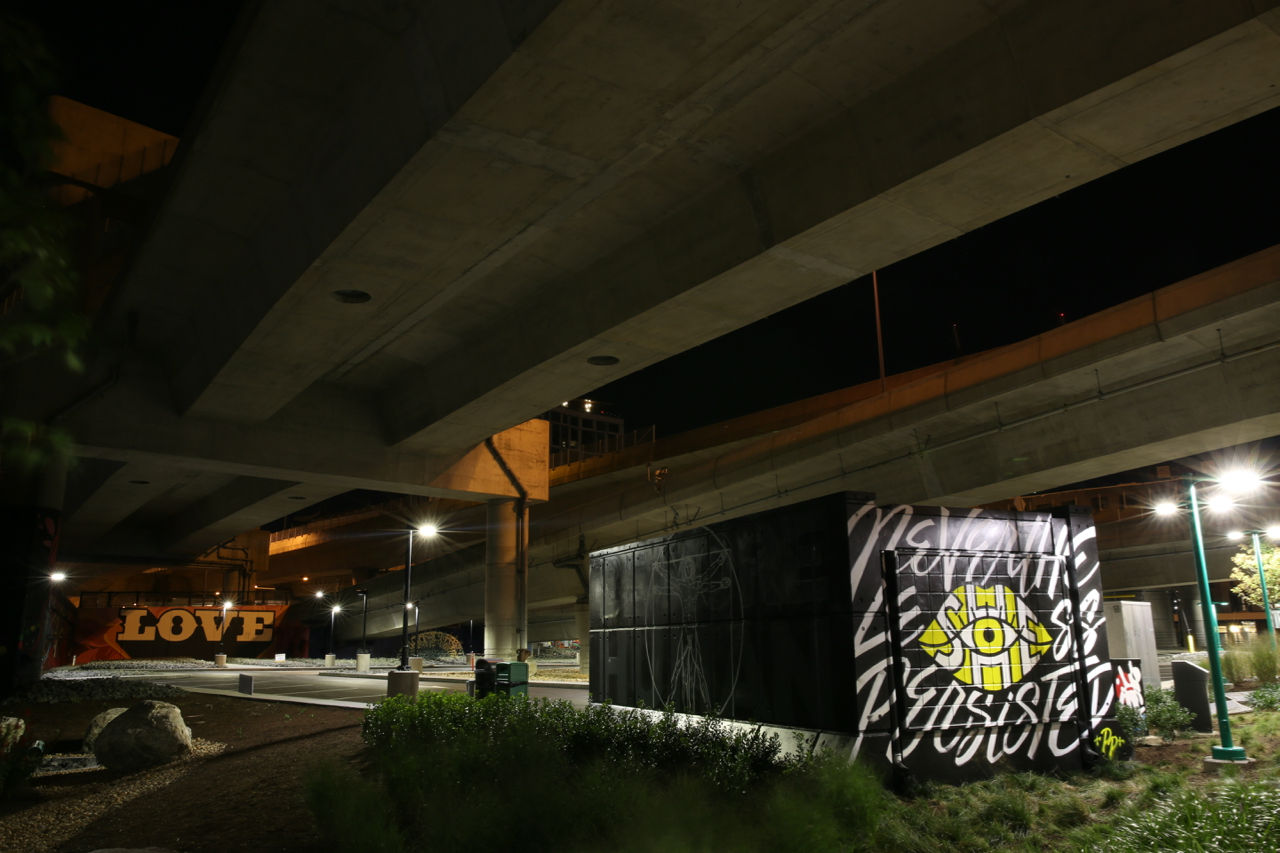 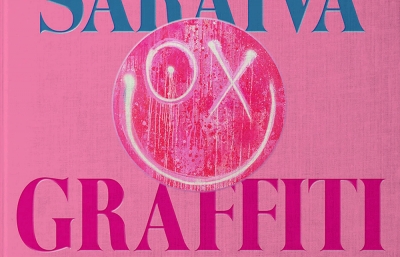 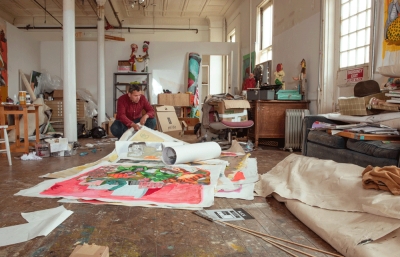 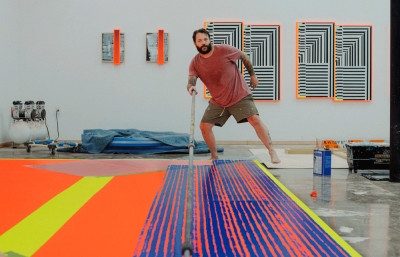 Underground at Ink Block is nestled beneath the bustling overpass of the I-93 which separates South Boston from the South End, and now represents a unifying new point of interest for the two neighborhoods and aims to be a cultural landmark with potential to gain international acclaim as an Urban Art destination.

National Development will operate the park and promises there will be plenty in store for the future.

Words and Photos by Todd Mazer