The Dude Abides: INVADER Does "The Big Lebowski" and More on the Streets of LA 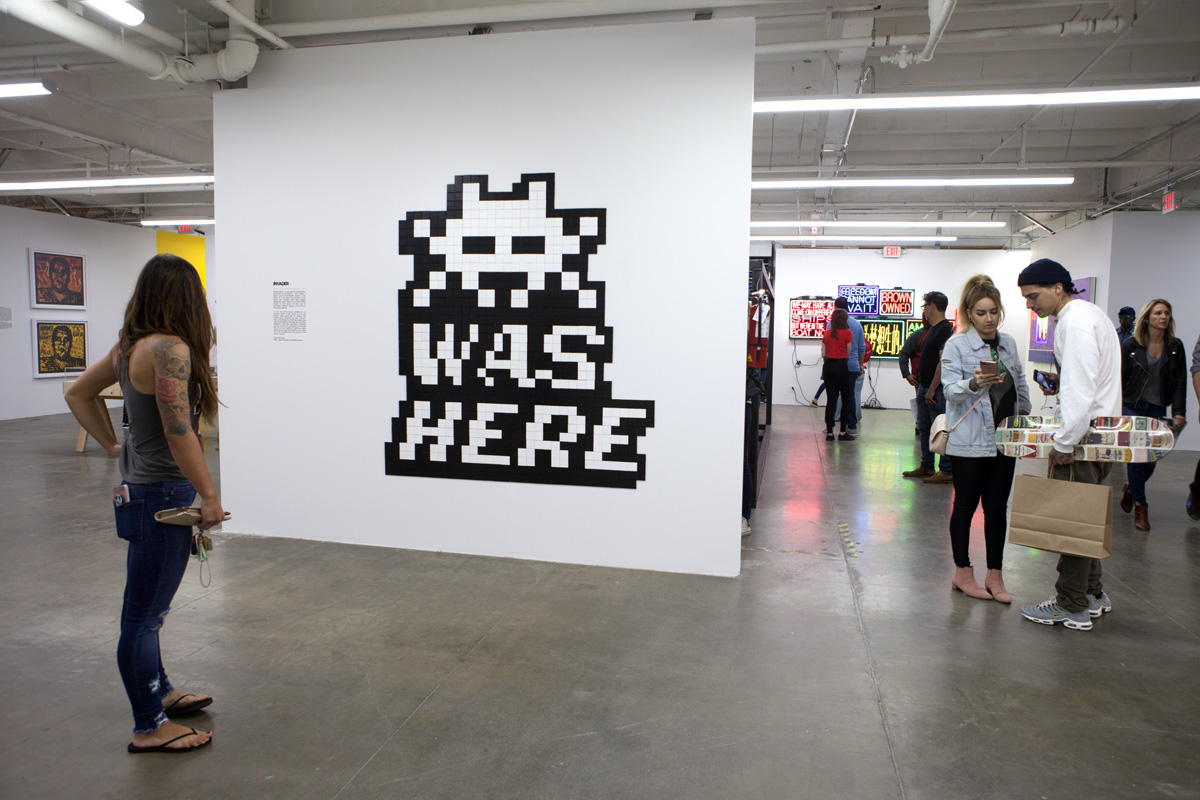 Inside "Beyond the Streets" 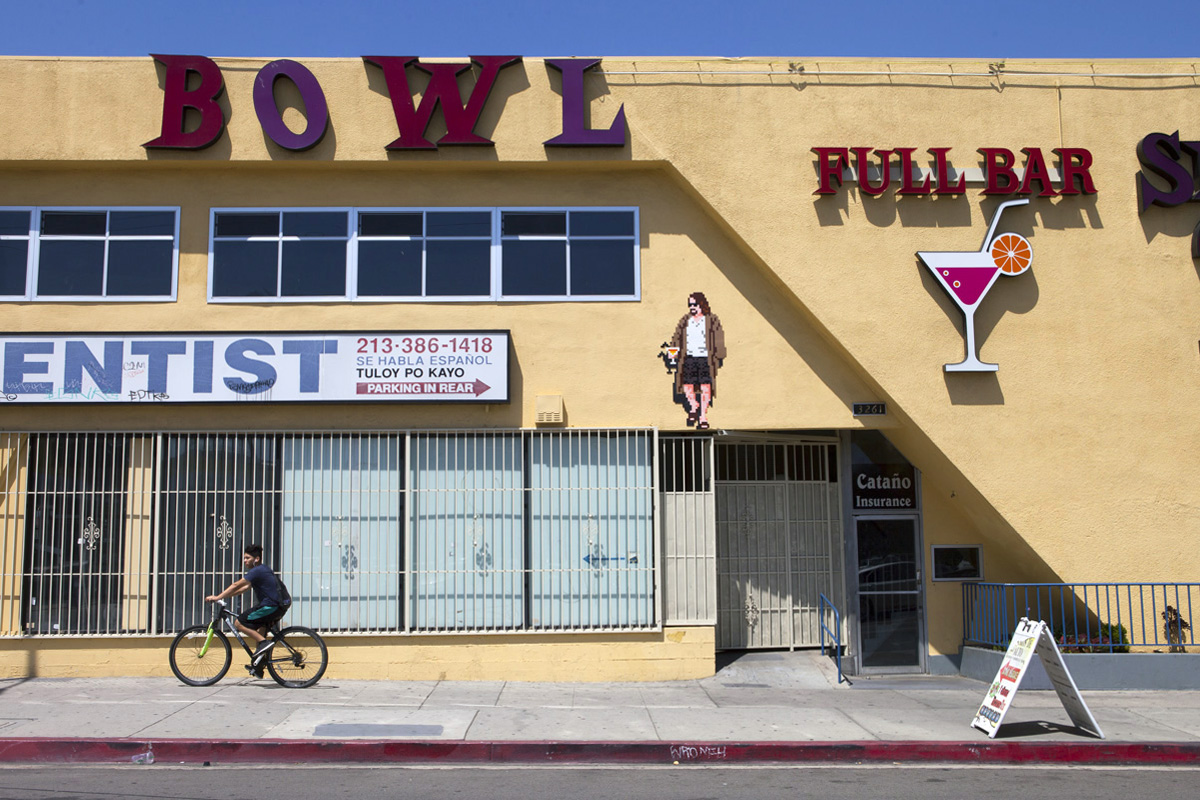 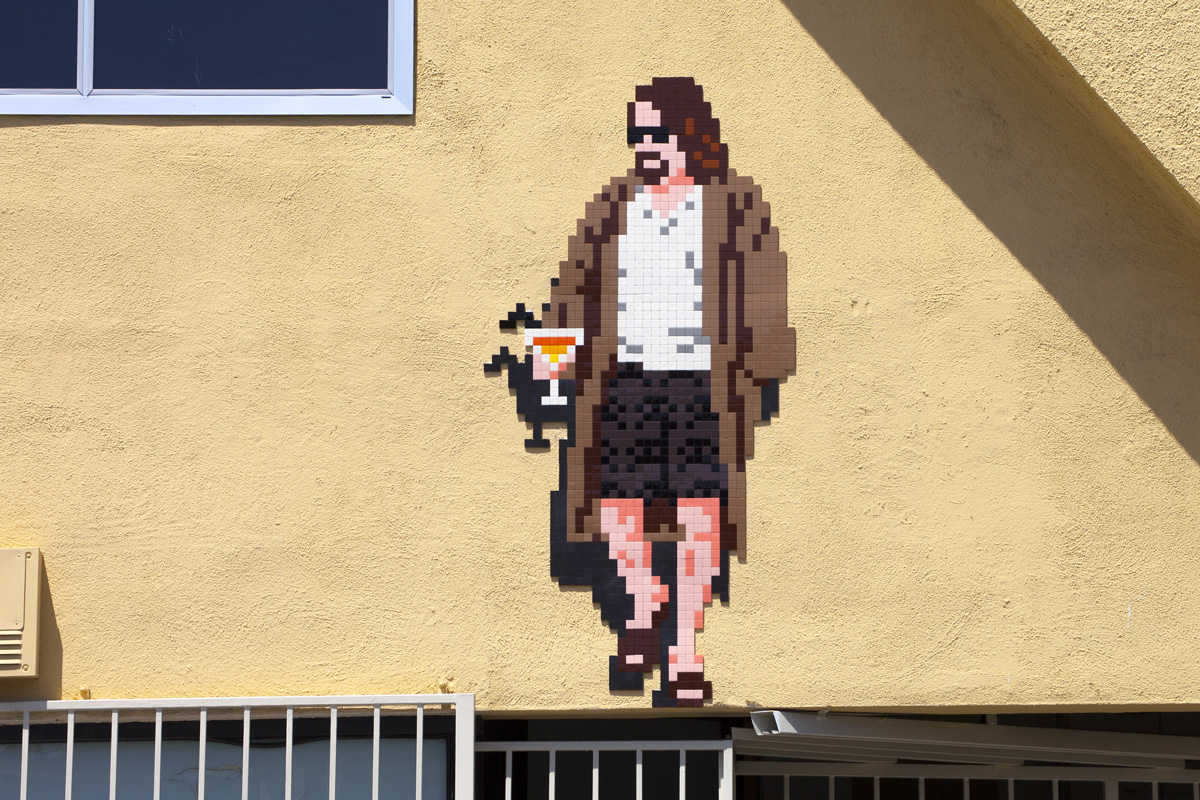 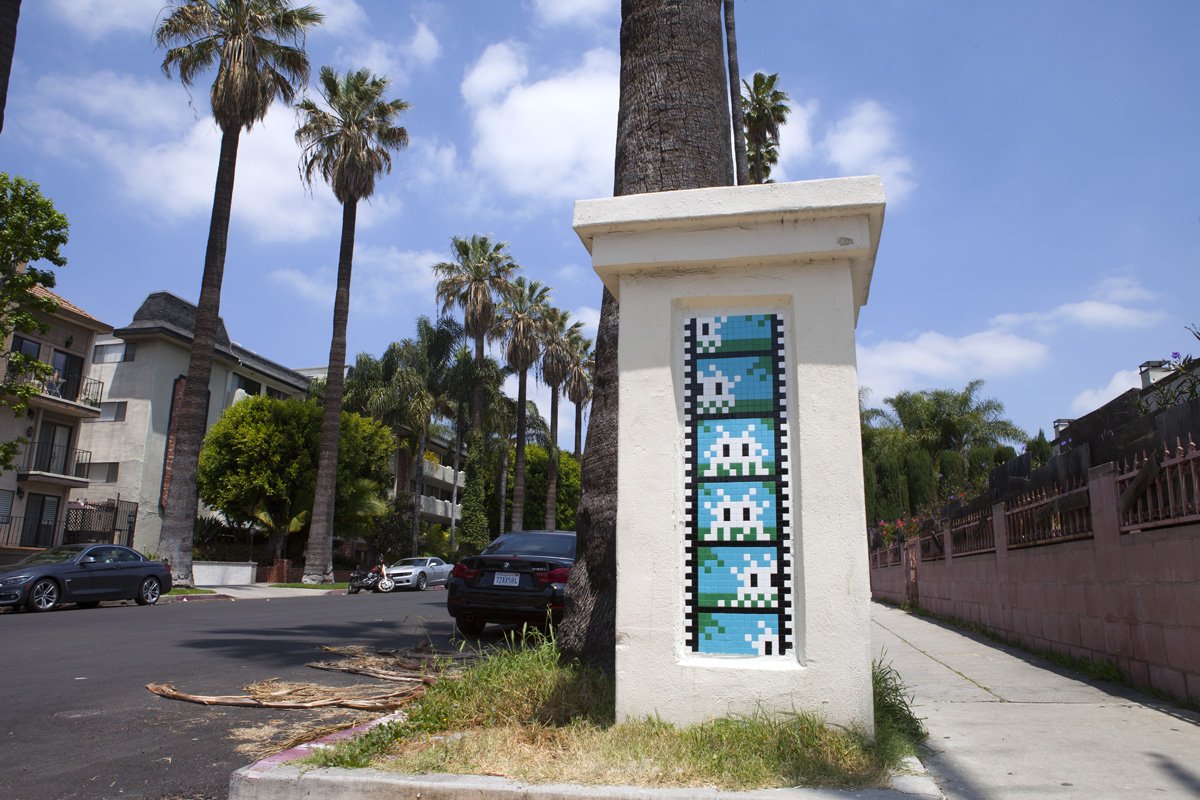 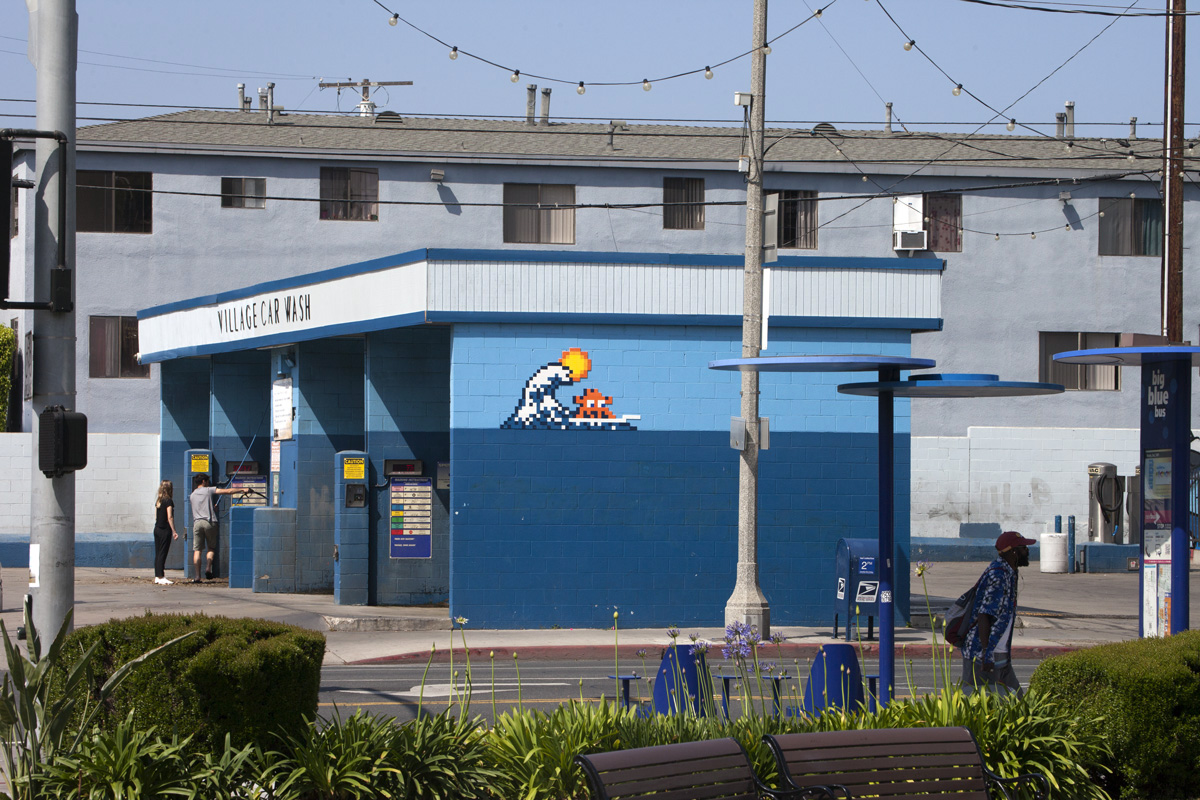 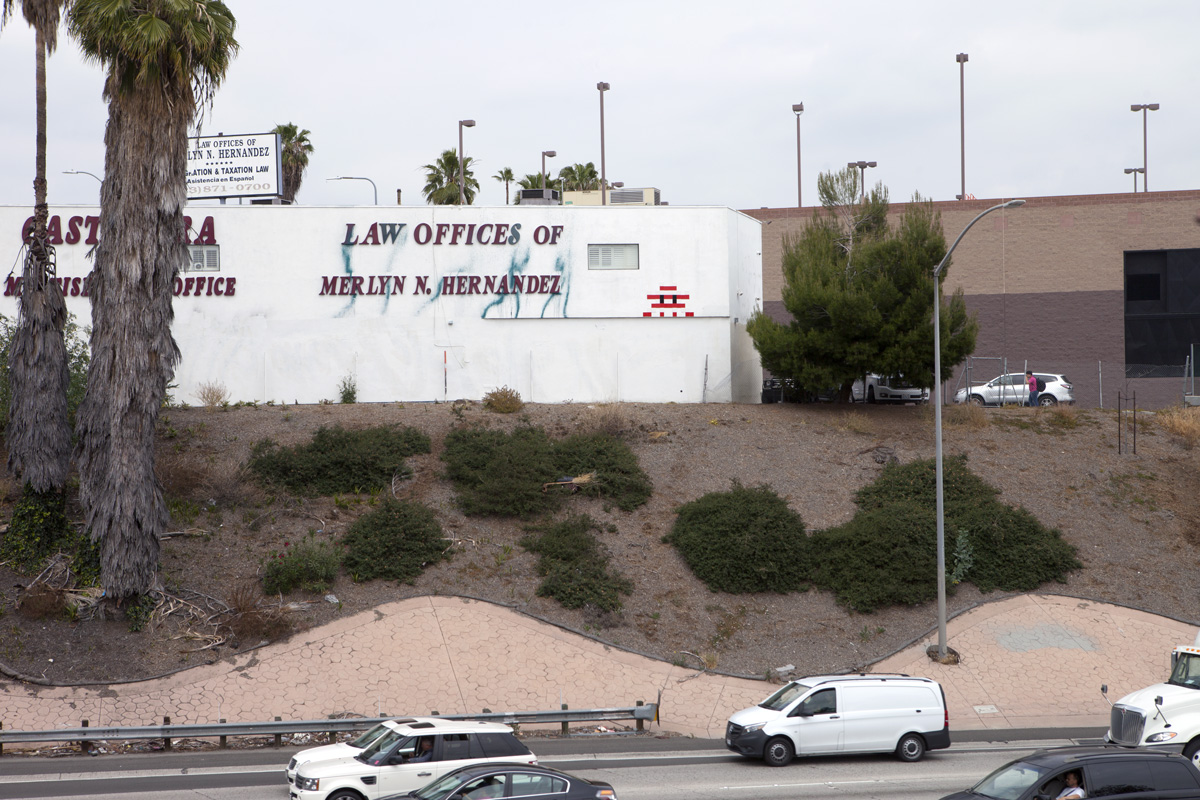 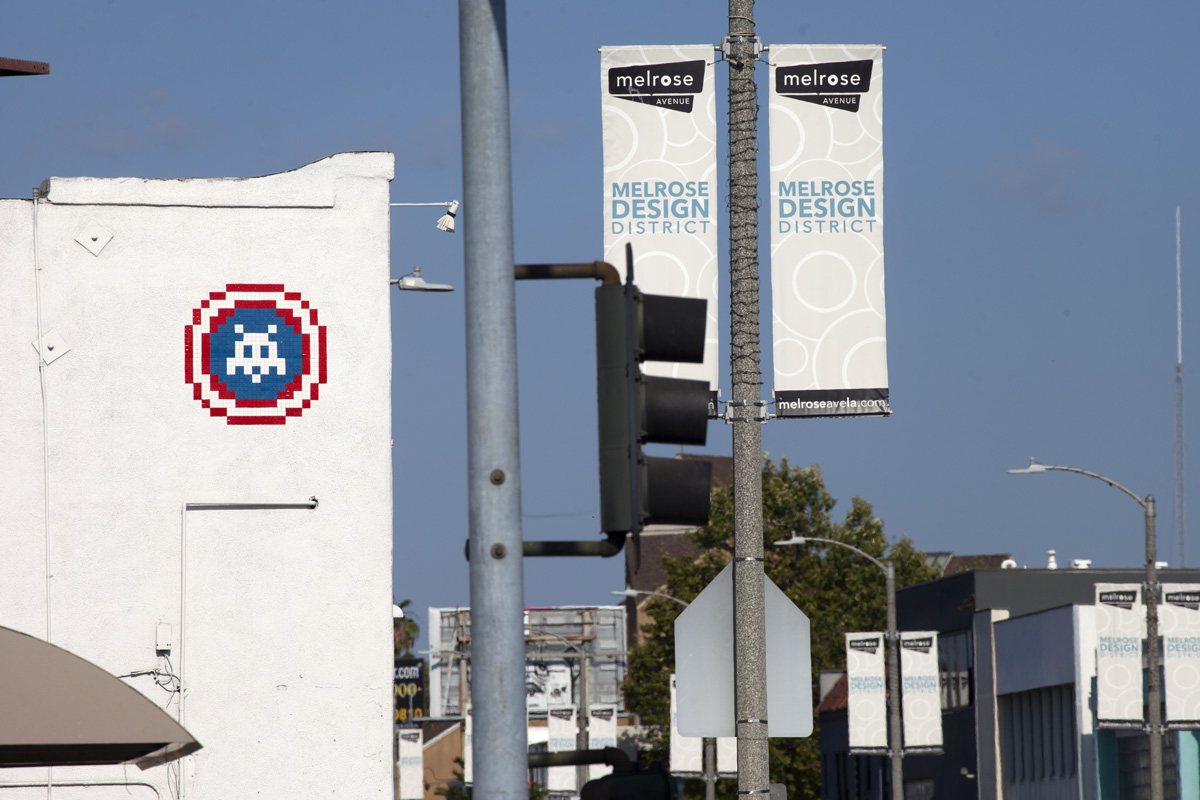 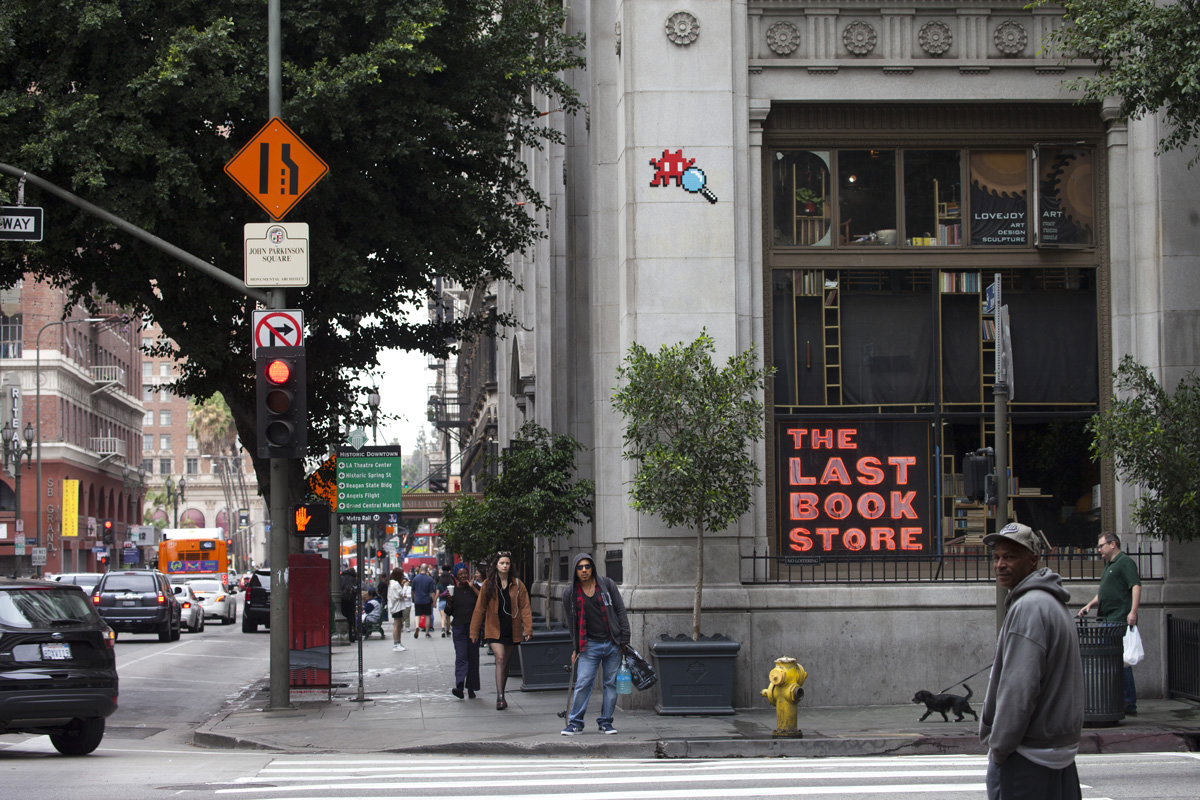 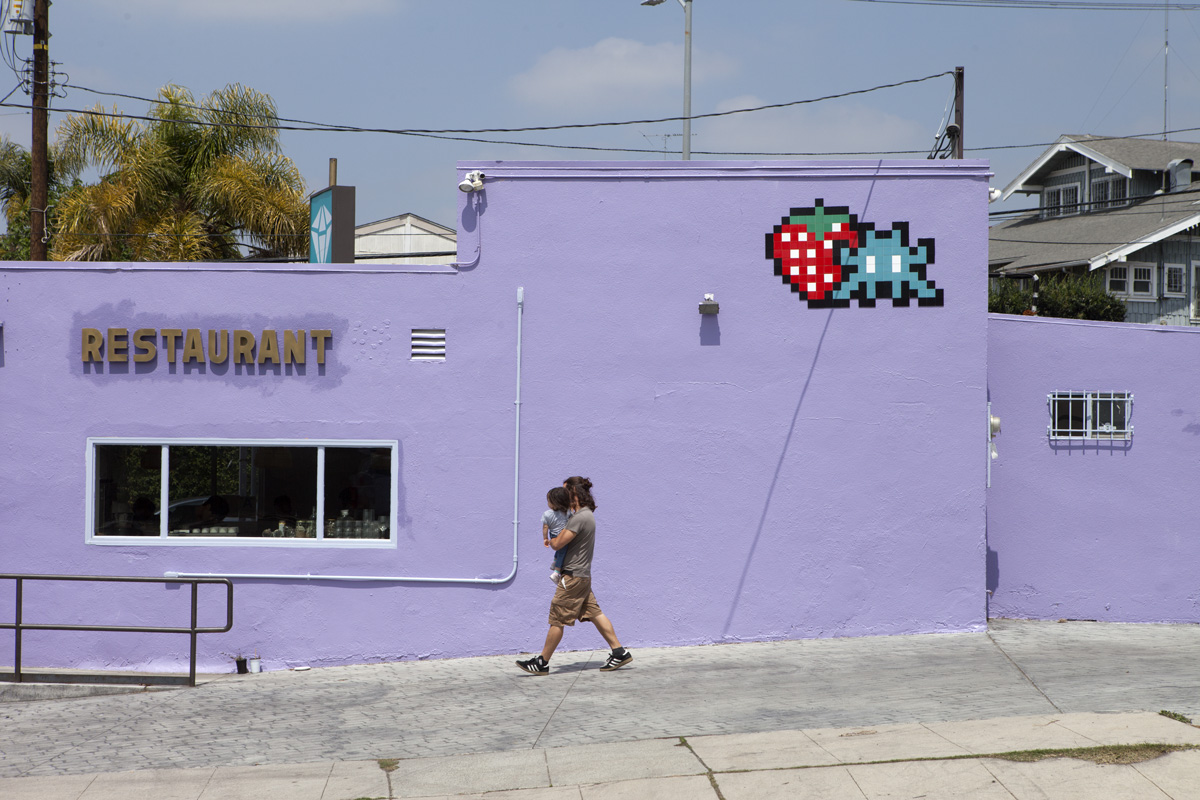 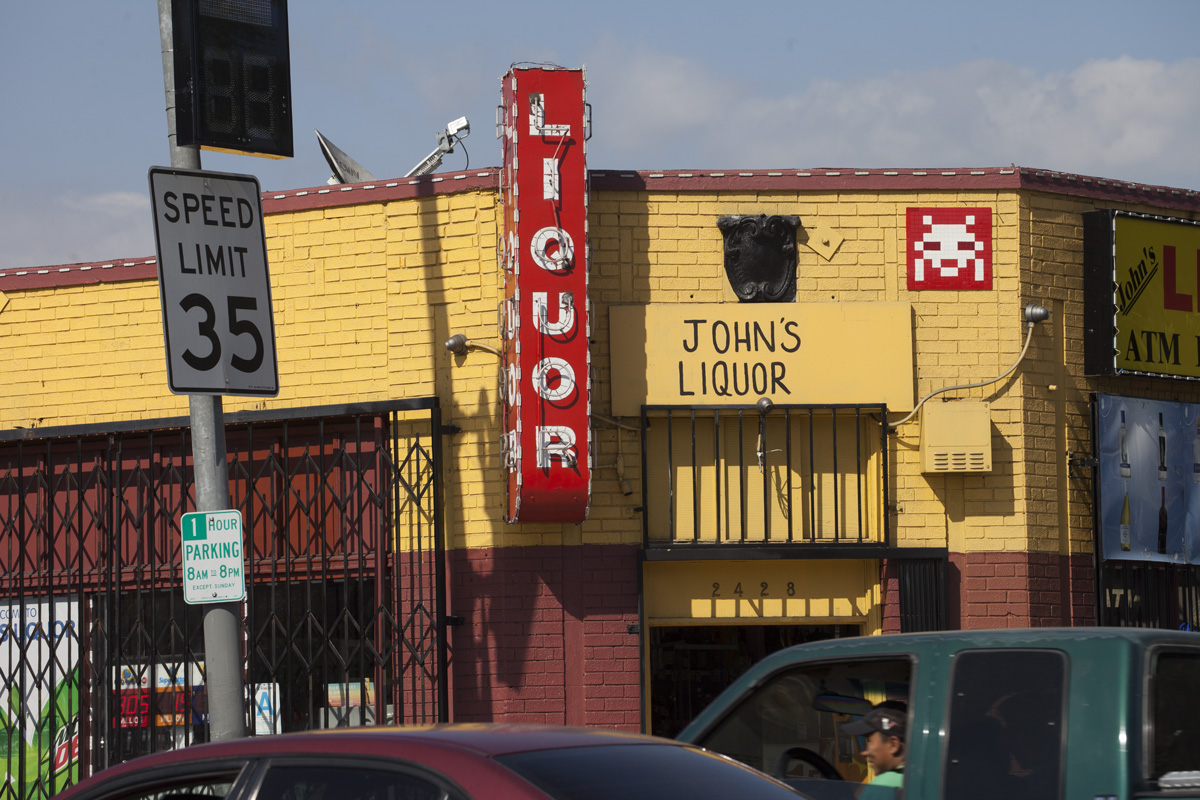 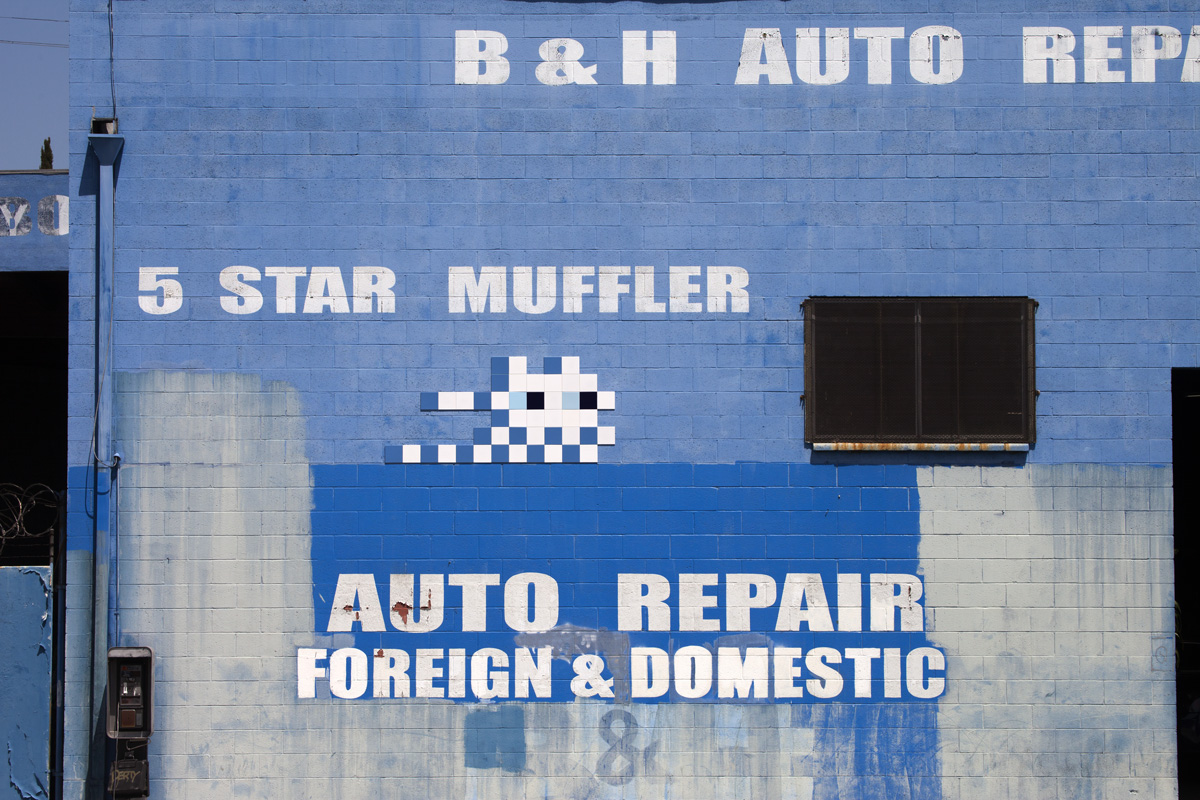 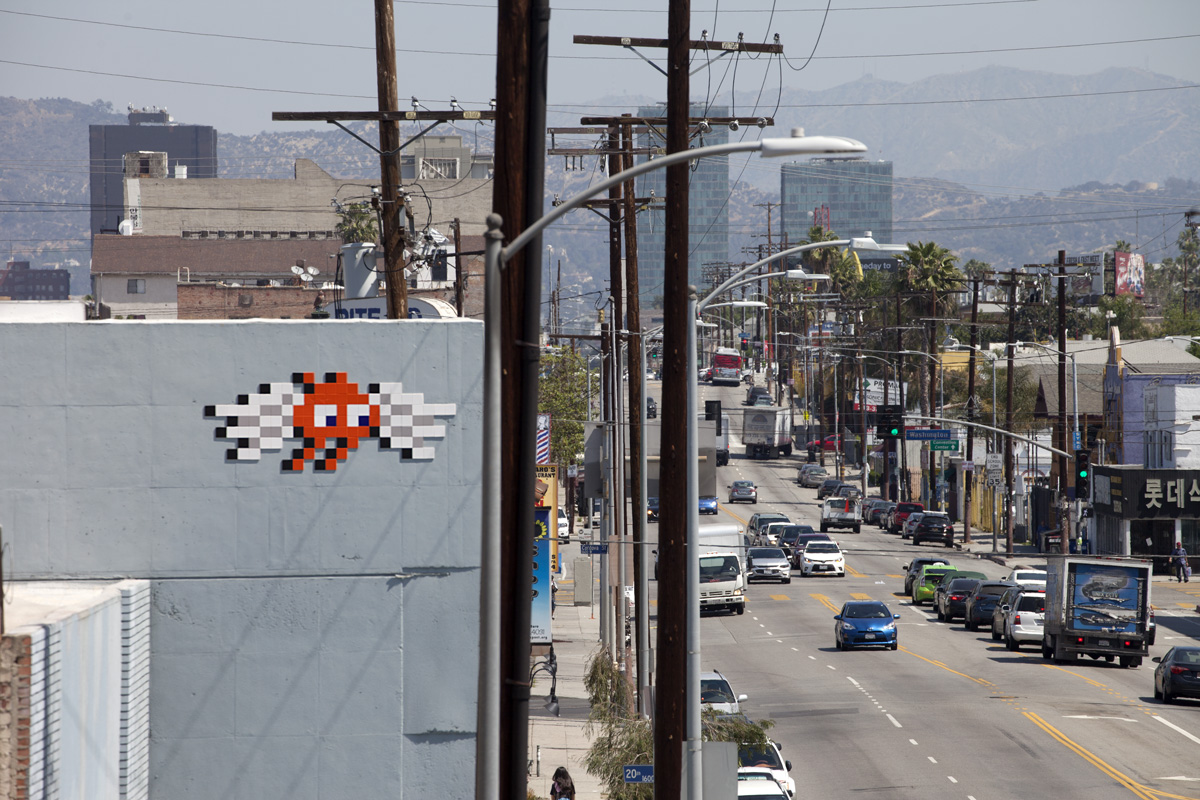 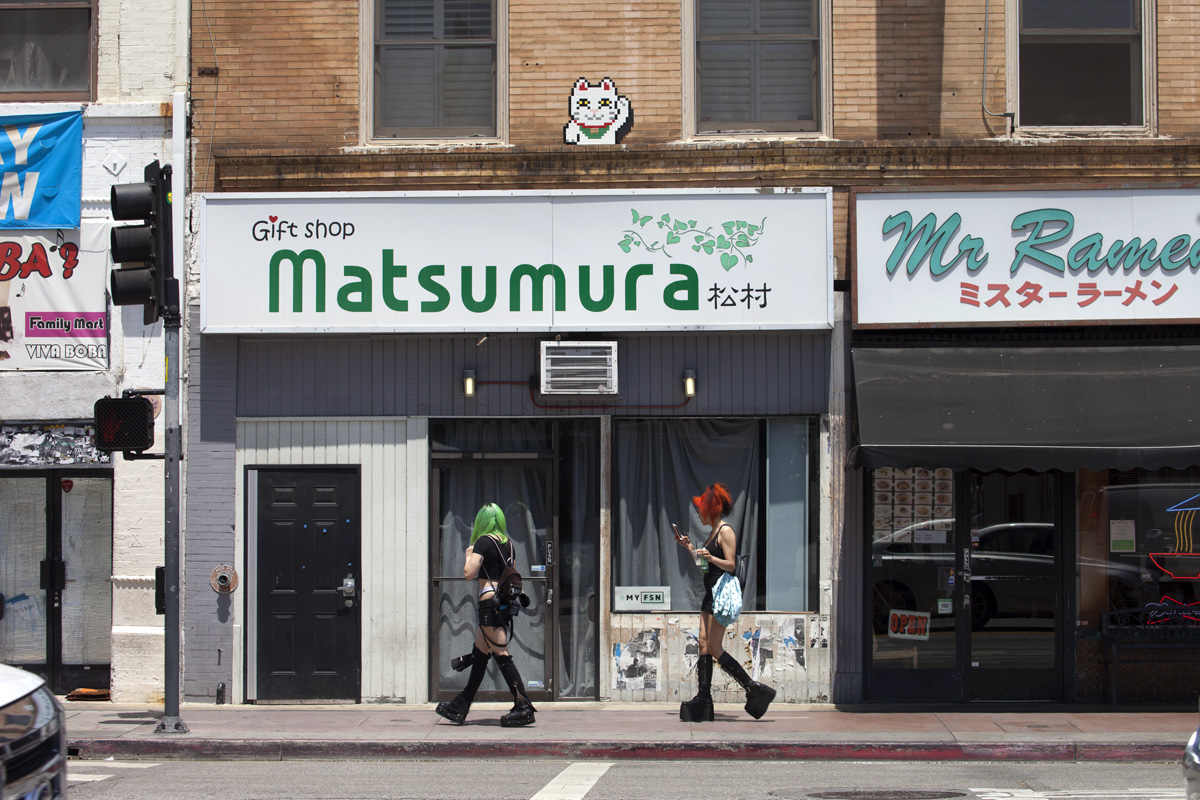 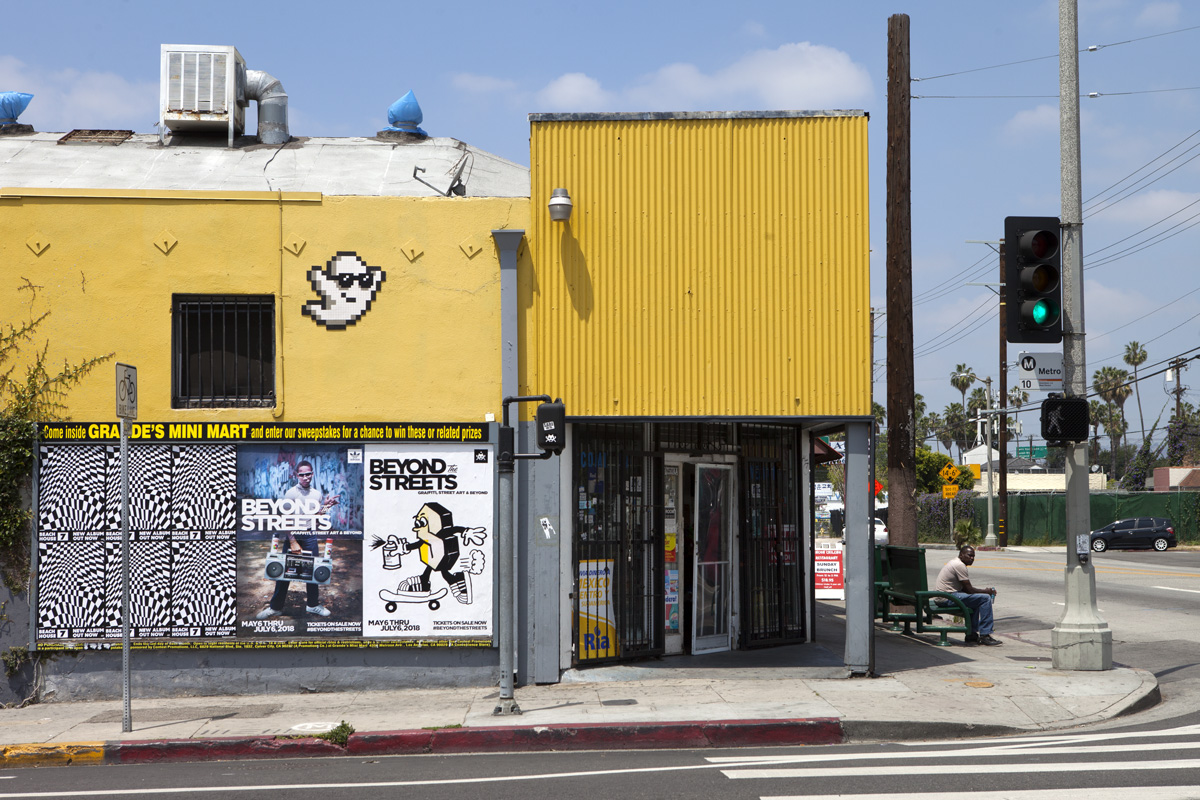 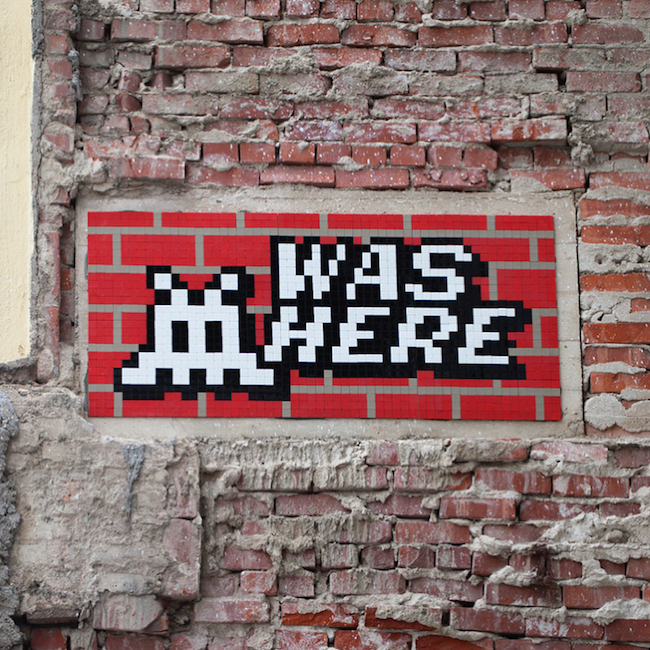 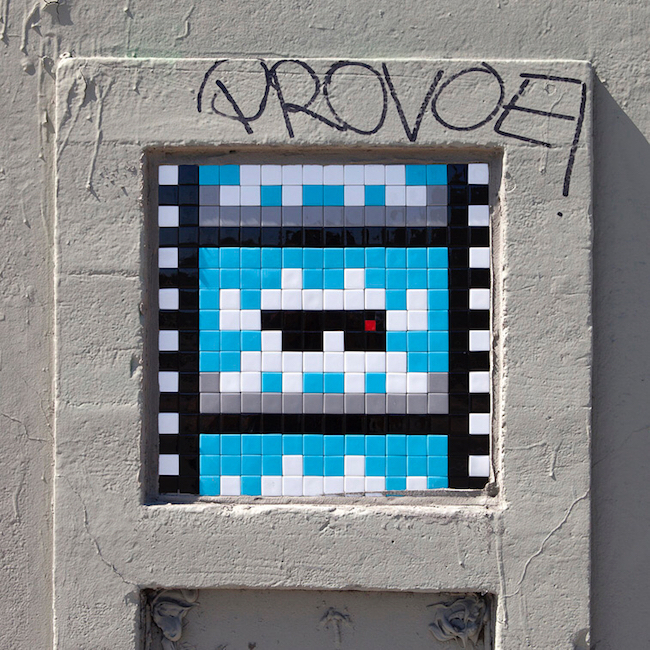 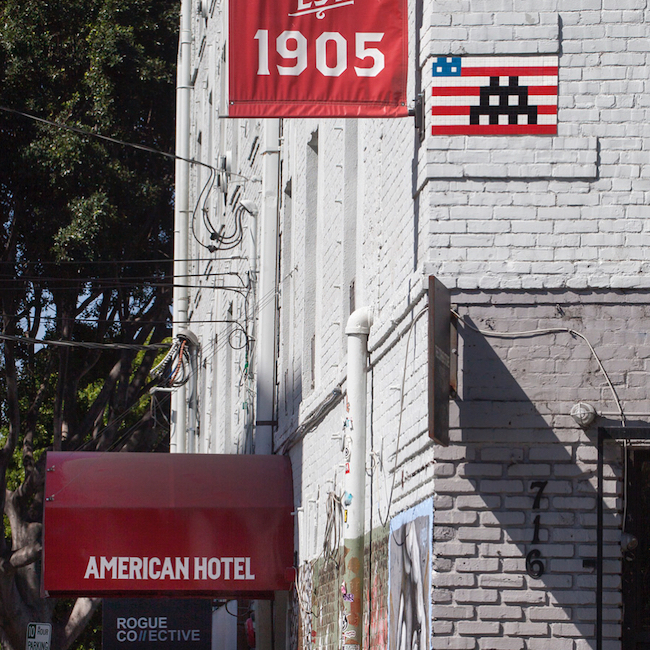 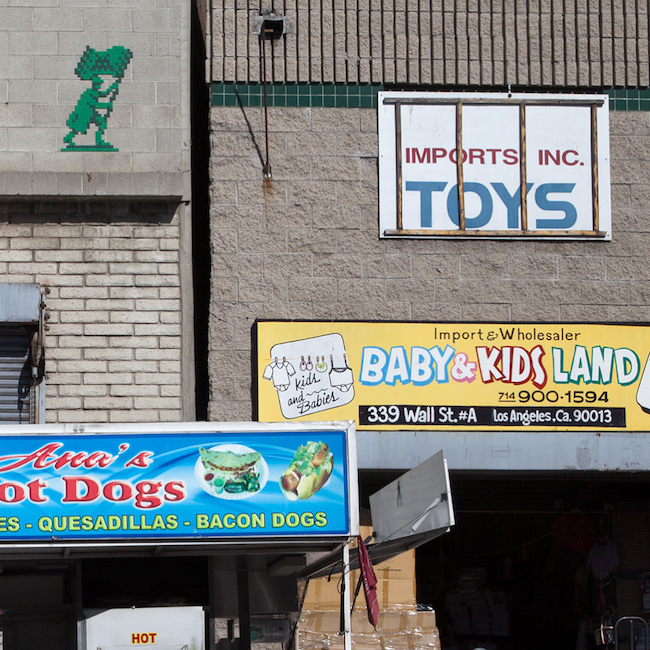 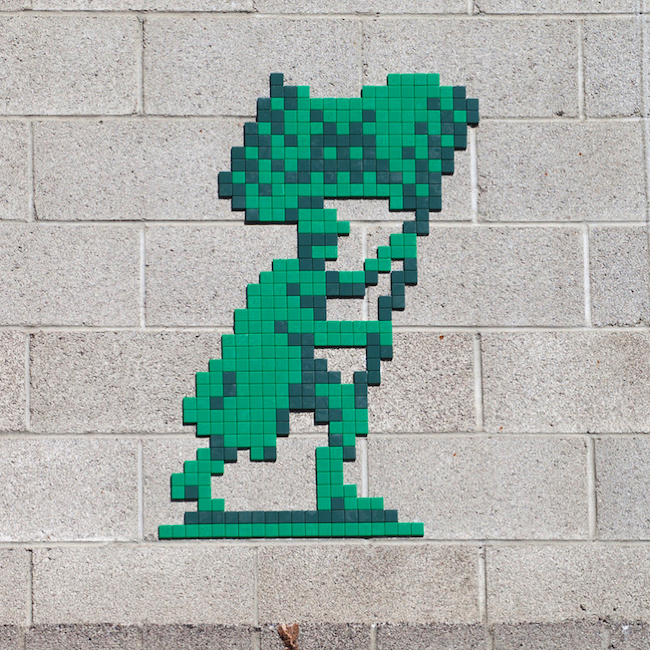 Back in the City of Angels after 7 years, our friend and super-street-artist Invader continued his ongoing world domination by making another invasion wave on the streets of Los Angeles. The first alias, LA_172, was installed in the Beyond The Streets exhibition, while the rest were scattered around LA's most famous and least famous landmarks.

This current wave resulted in a total of 29 new mosaics, almost all fitting the themes of the city. From a tribute to The Dude in the Big Lebowski, to a surfer alias, a Captain Invader shield, all the way to a couple of references to Hollywood machinery, the mission was a complete success. Coinciding with Invader's participation in the milestone Beyond The Streets show, this wave was also an introduction for his upcoming show that is scheduled for Fall 2018 at the new Over The Influence's space in LA's The Arts District. —Sasha Bogojev