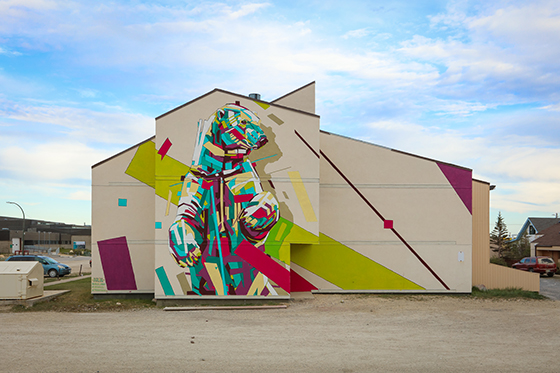 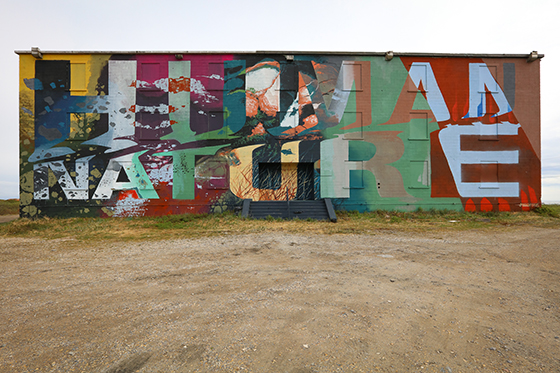 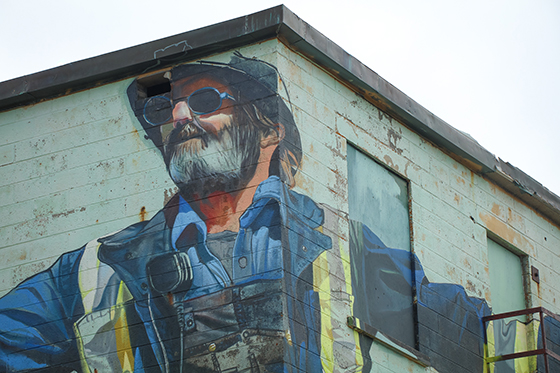 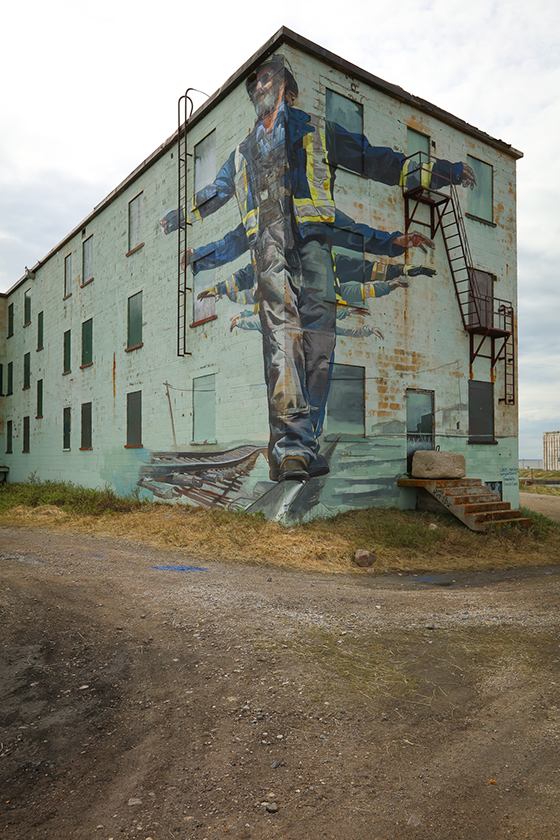 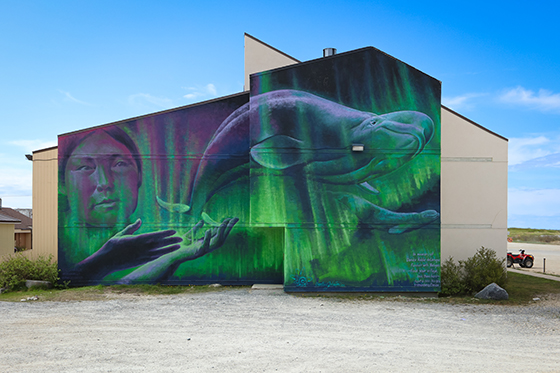 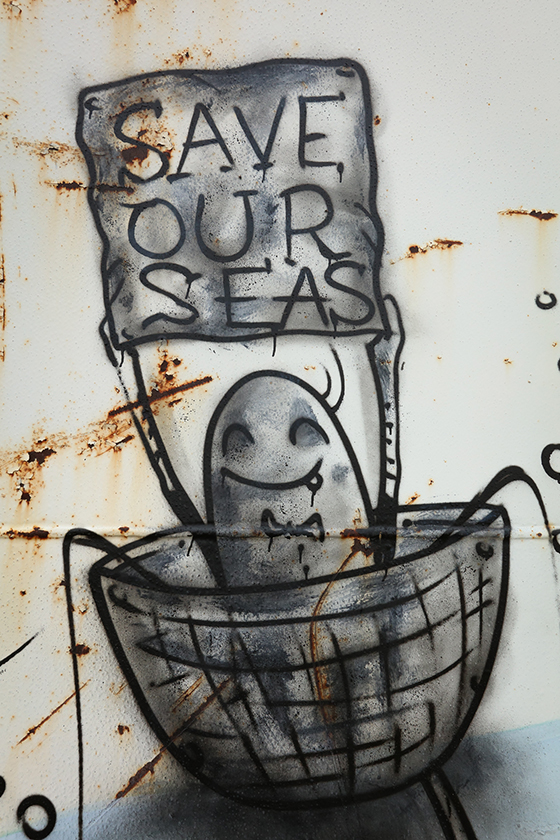 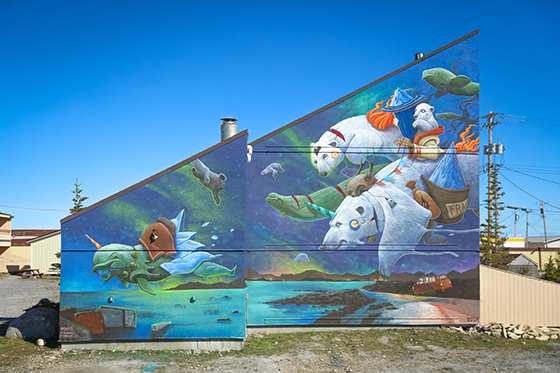 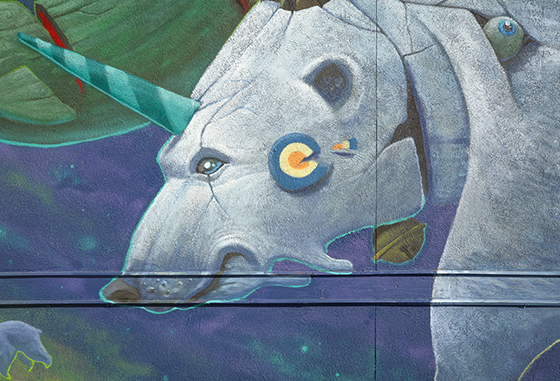 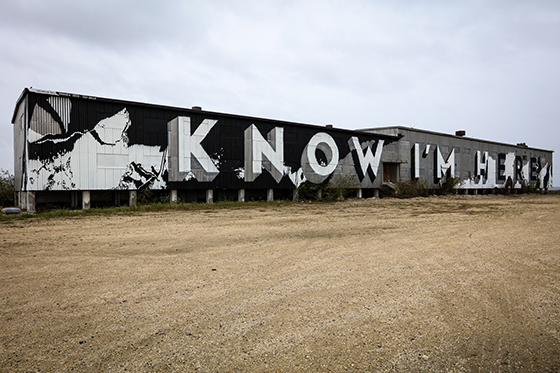 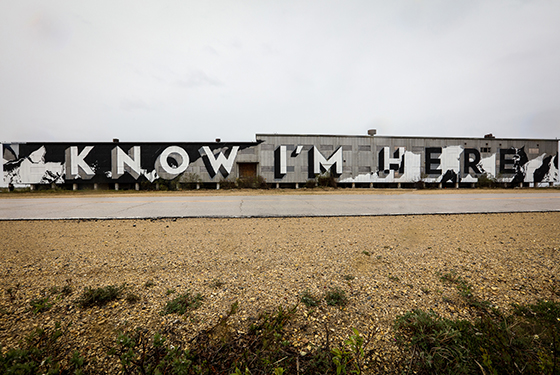 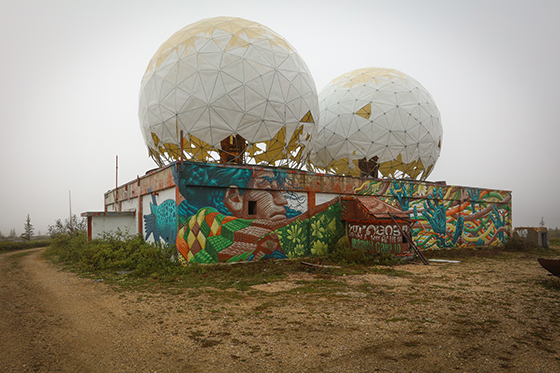 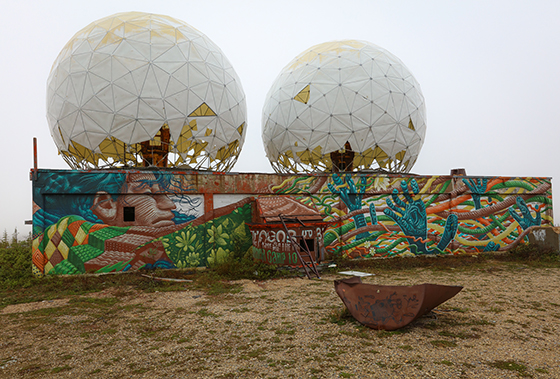 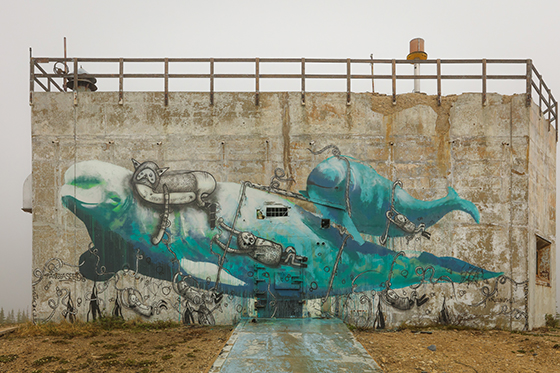 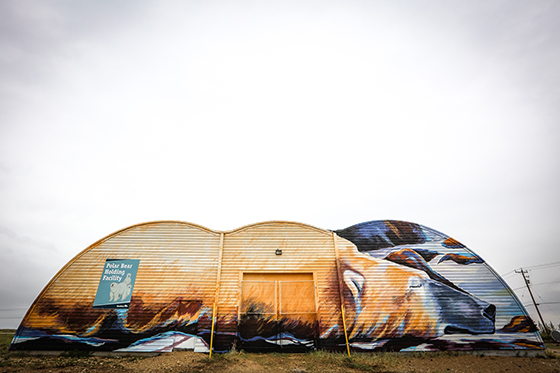 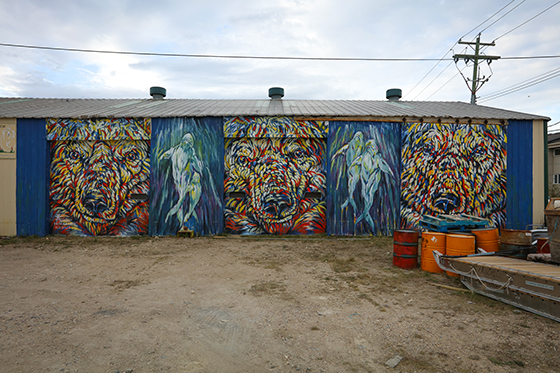 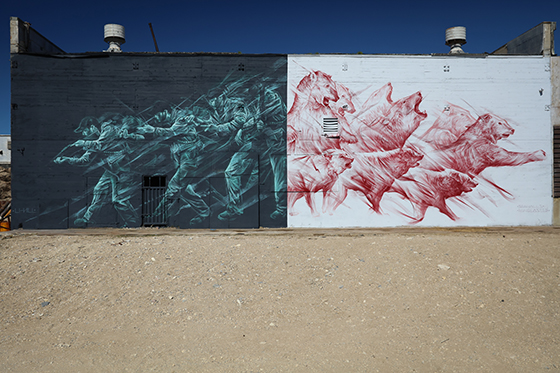 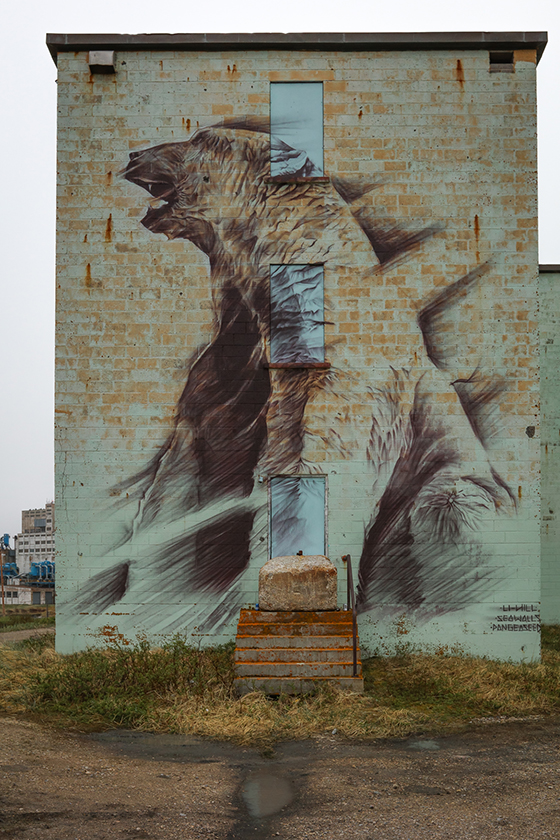 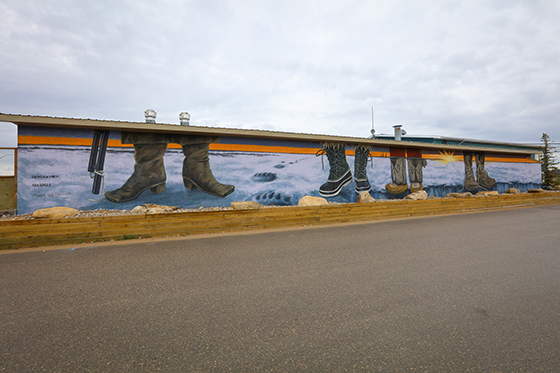 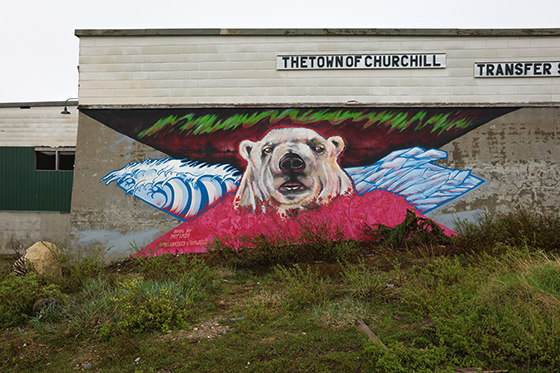 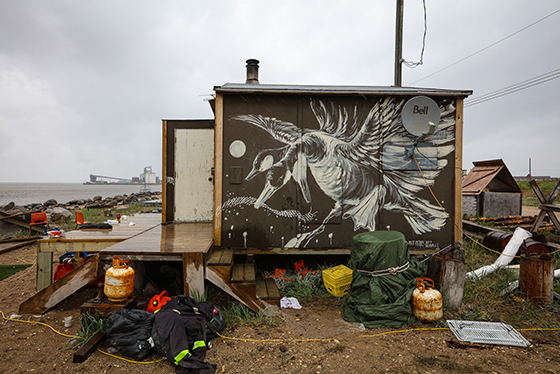 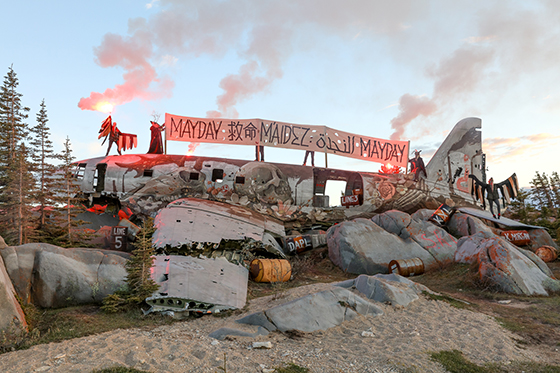 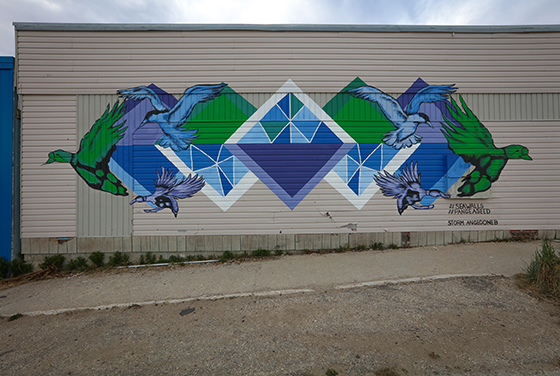 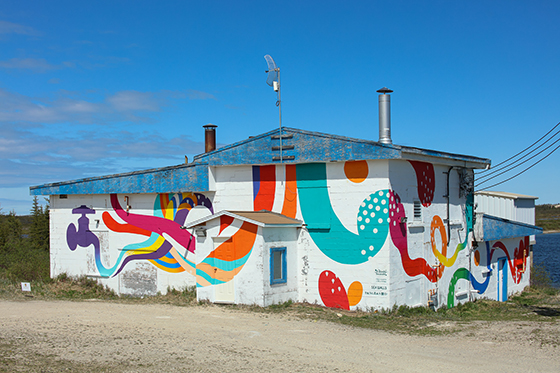 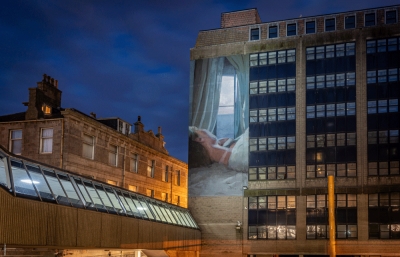 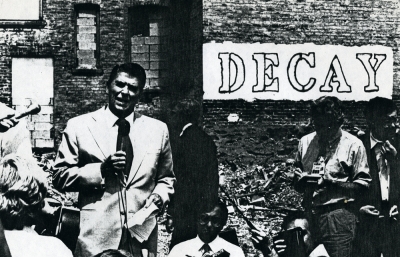 Polar Bears become the muse for PangeaSeed Foundation’s latest Sea Walls initiative In collaboration with Kal Barteski, founder of The Polar Bear Fund, 18 artists from around the world come together to beautify Churchill and raise awareness

This 10-day public art project took place from June 16th through the 26th. With recent events bringing climate change to the forefront of the conversation, the activation sought to reinforce the importance of protecting what many call the “polar bear capital of the world,” and generate awareness on life pressing ocean environmental issues while at the same time providing the town with one-of-a-kind, breathtaking murals.

“Polar bears are directly affected by the unprecedented melting of sea ice and subsequent habitat destruction at an alarming rate, resulting in a big challenge for the species to survive,” said Kal Barteski, founder of the Polar Bear Fund. “What many people don’t realize is that polar bears spend the majority of their lives on sea ice and for that reason, they are considered a marine mammal. This is why our collaboration with Sea Walls is so important. We want to generate consciousness through the power of art.”

"Public art and activism can educate and inspire the global community to help save our seas.  Regardless of your location – large metropolitan city or small seaside village like Churchill - the ocean supplies us with every second breath we take and life on Earth cannot exist without healthy oceans,” said Tre' Packard, founder and executive director of PangeaSeed Foundation. “As ‘ARTivists’ we believe that using our talent to raise social and environmental awareness can inspire positive change and action. We are excited to collaborate with The Polar Bear Fund to bring our unique message of ocean preservation to the Churchill community."

Since its inception in 2014, the Sea Walls program has created nearly 300 murals in over 12 countries with 200+ artists from 25 different nationalities. This will be the first time the program is brought to the Subarctic, highlighting Churchill’s natural environment. Aside from being named the polar bear capital of the world, it is also known as a beluga whale watching hotspot, a birder’s paradise and one of the best places to experience the northern lights, according to TravelManitoba.com, one of the main sponsors of this activation.