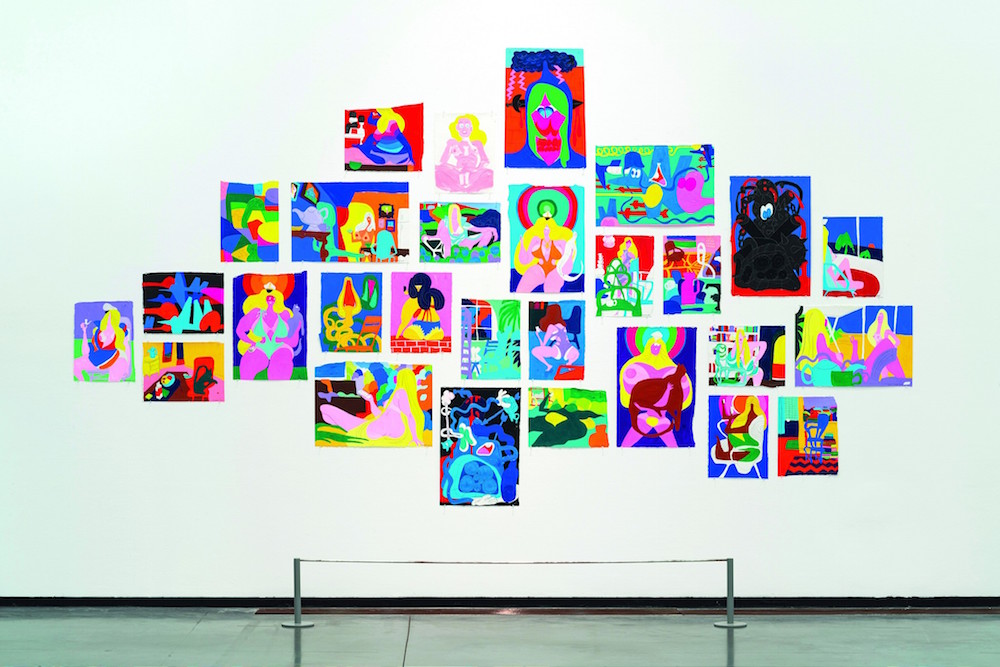 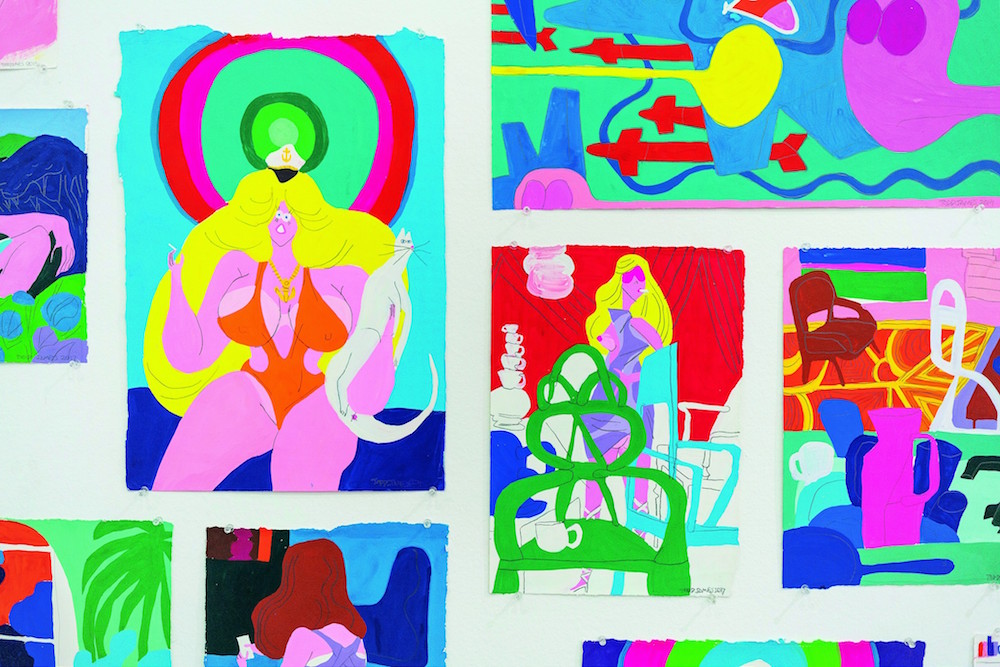 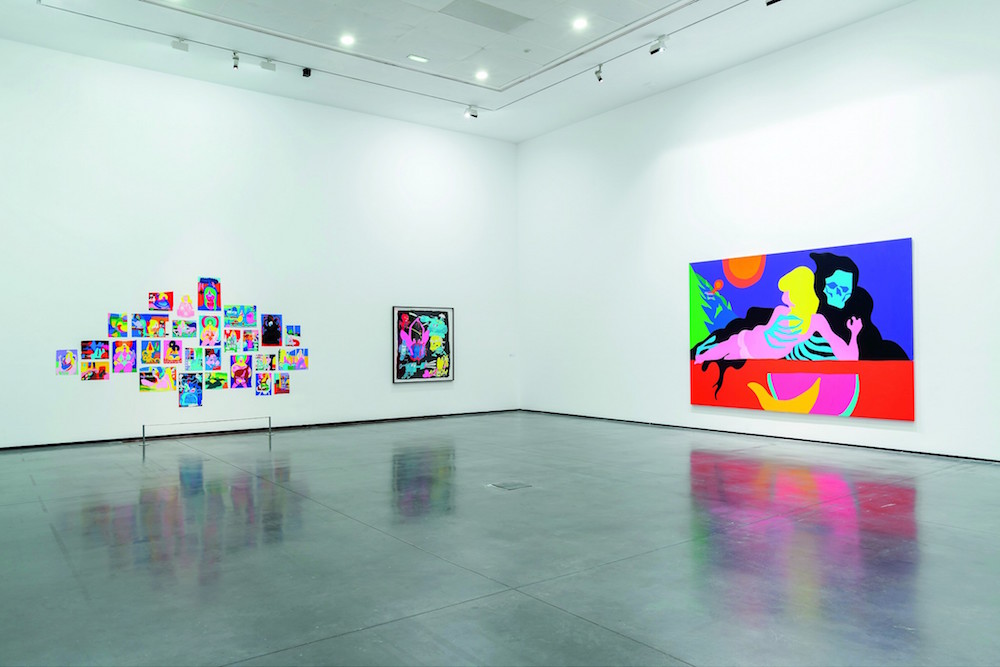 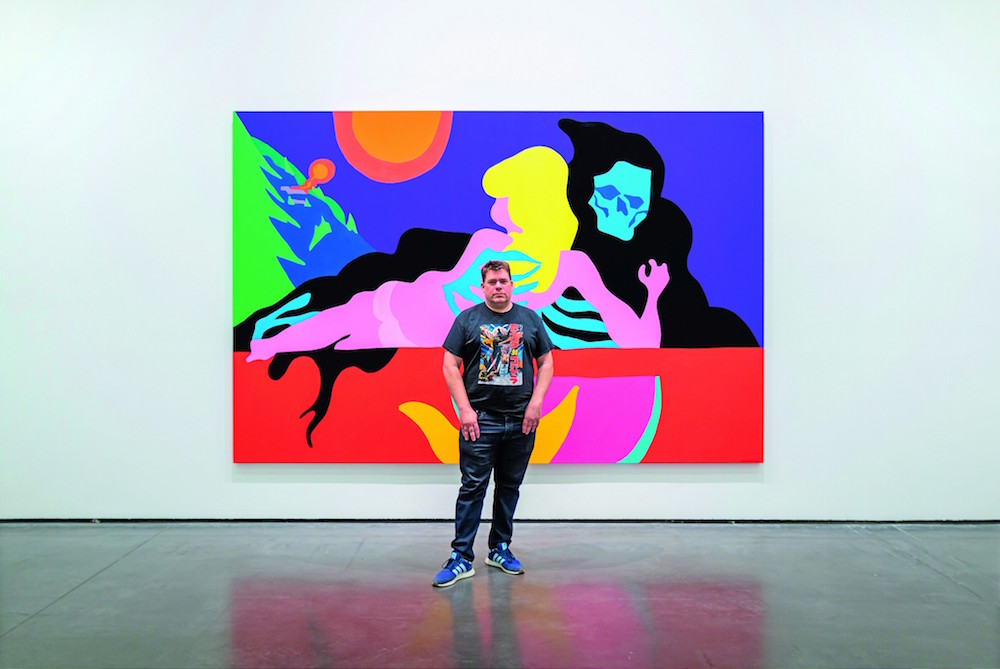 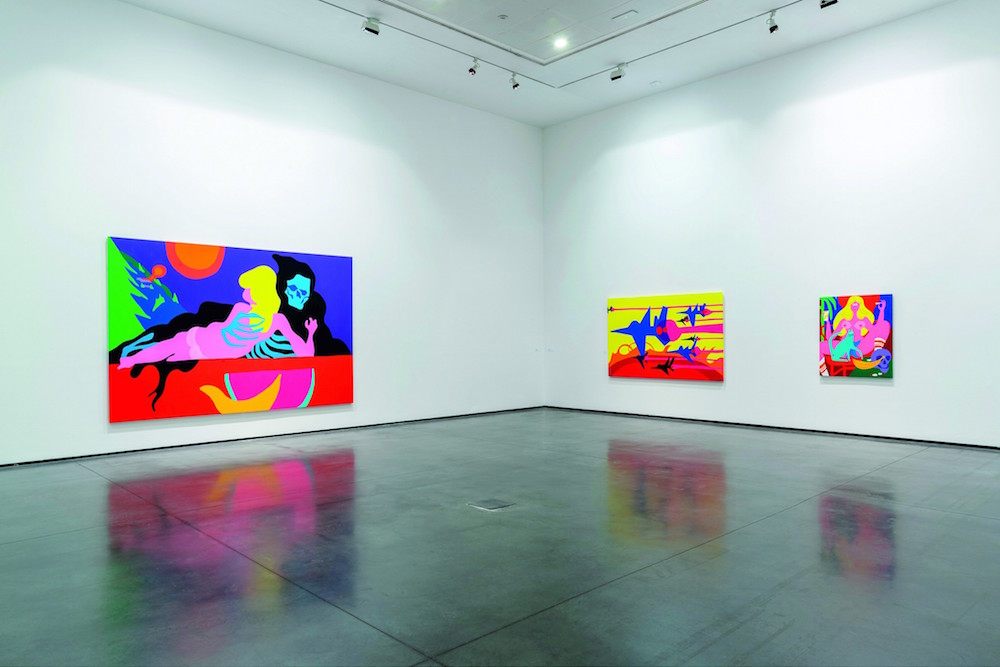 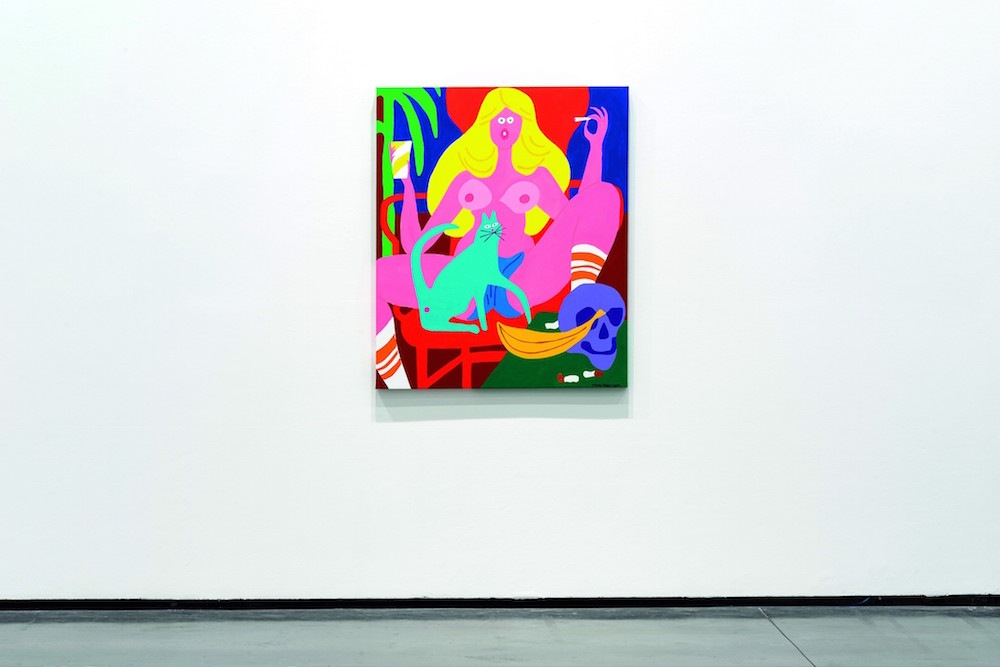 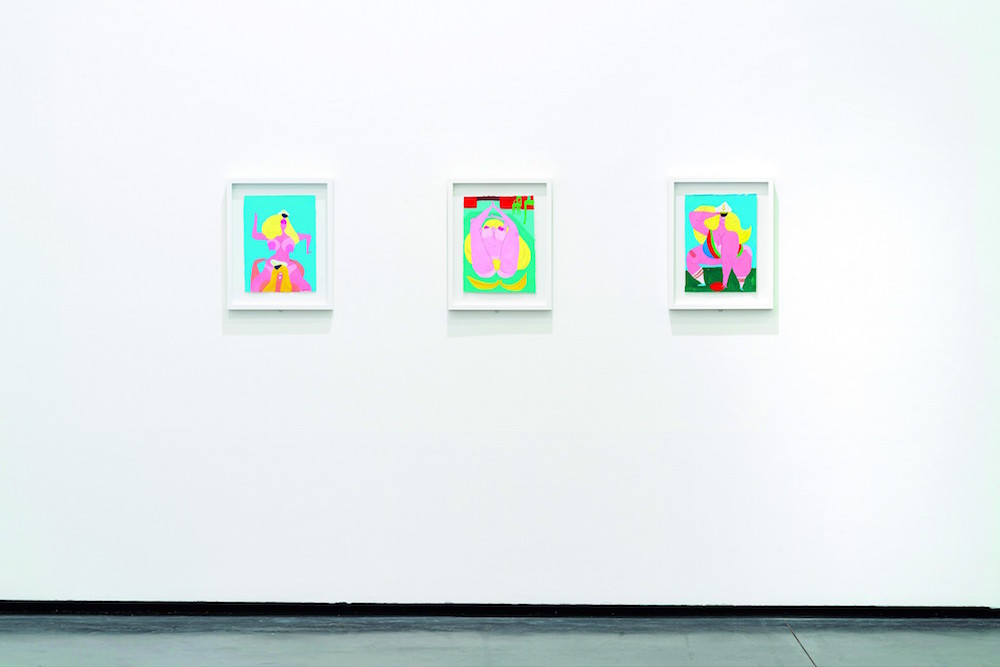 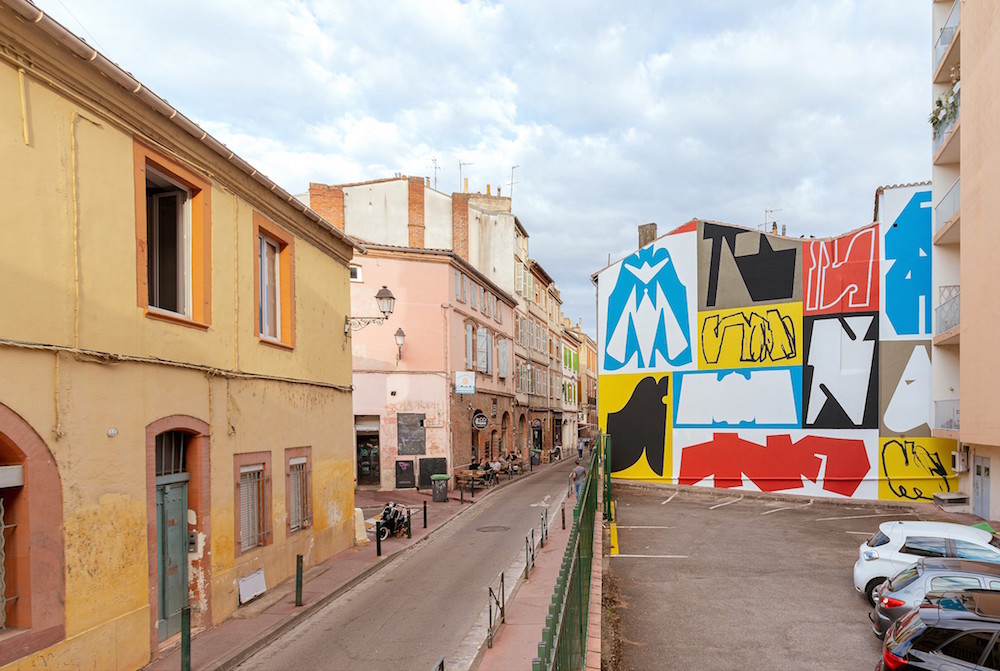 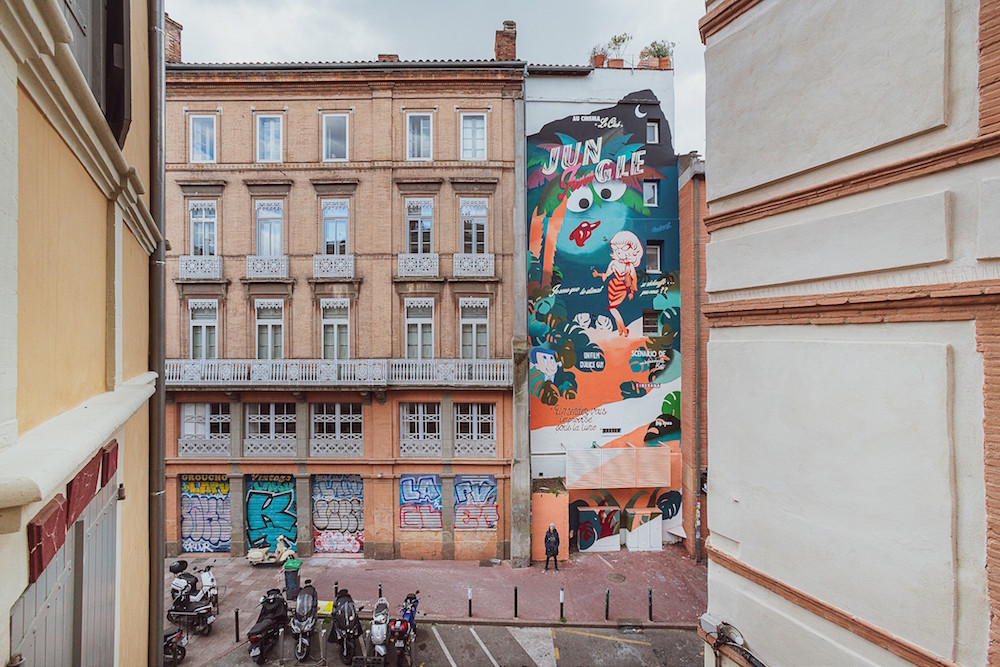 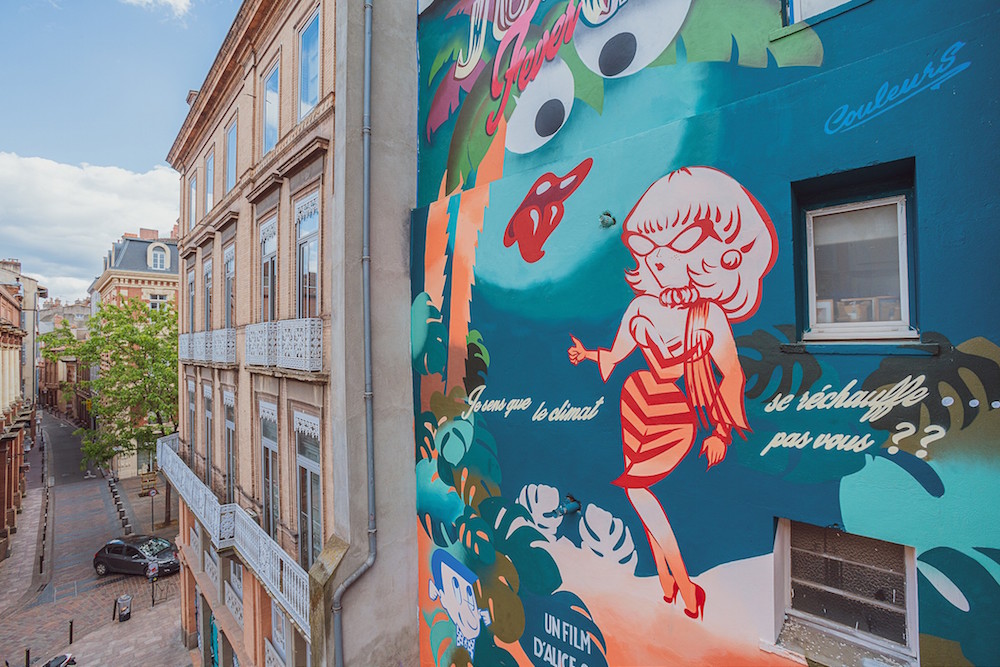 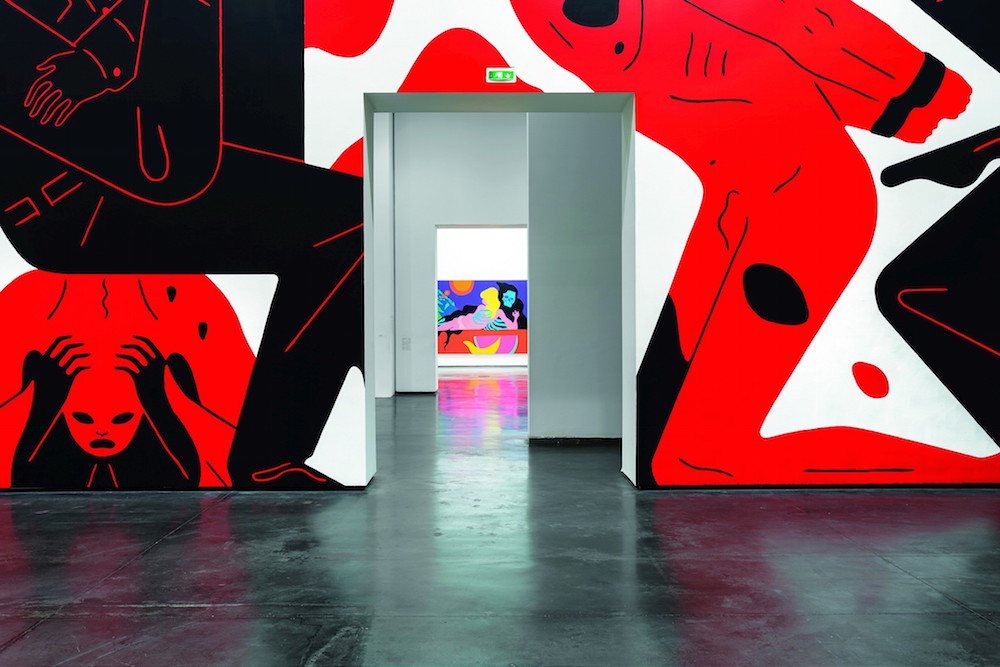 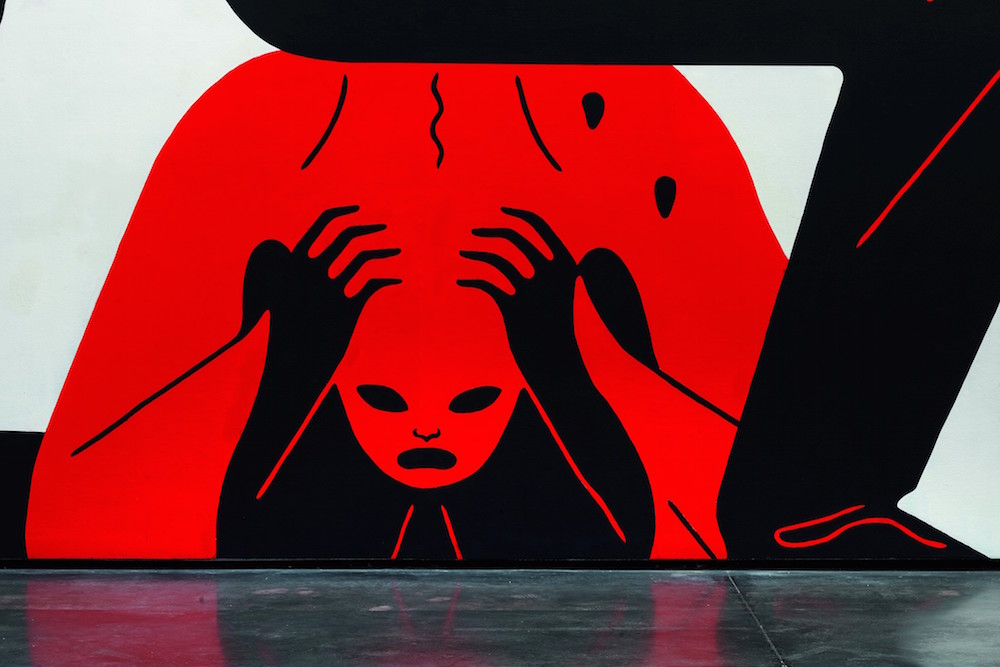 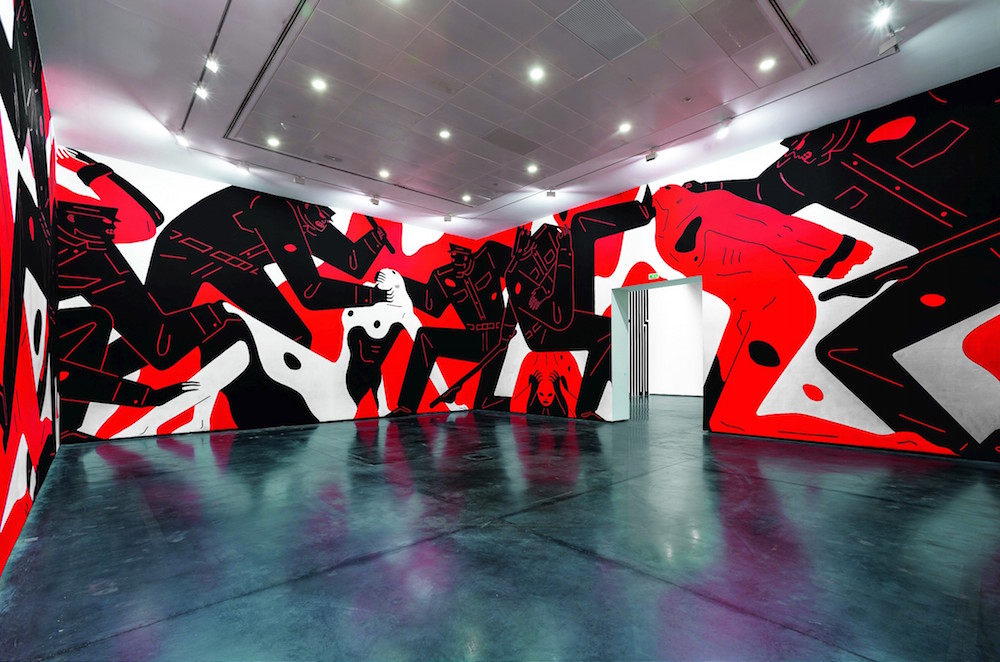 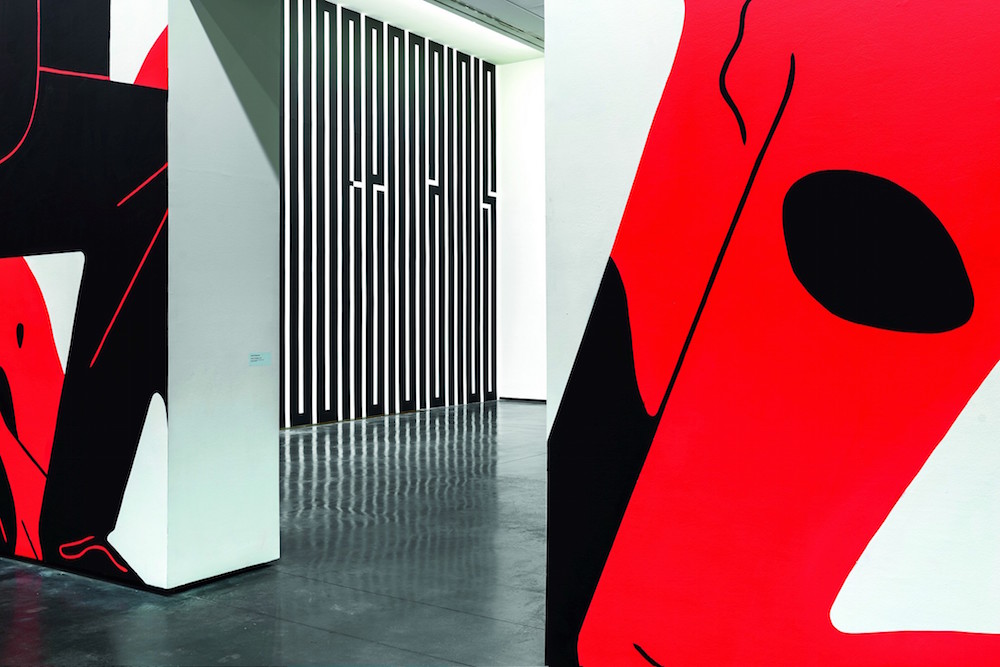 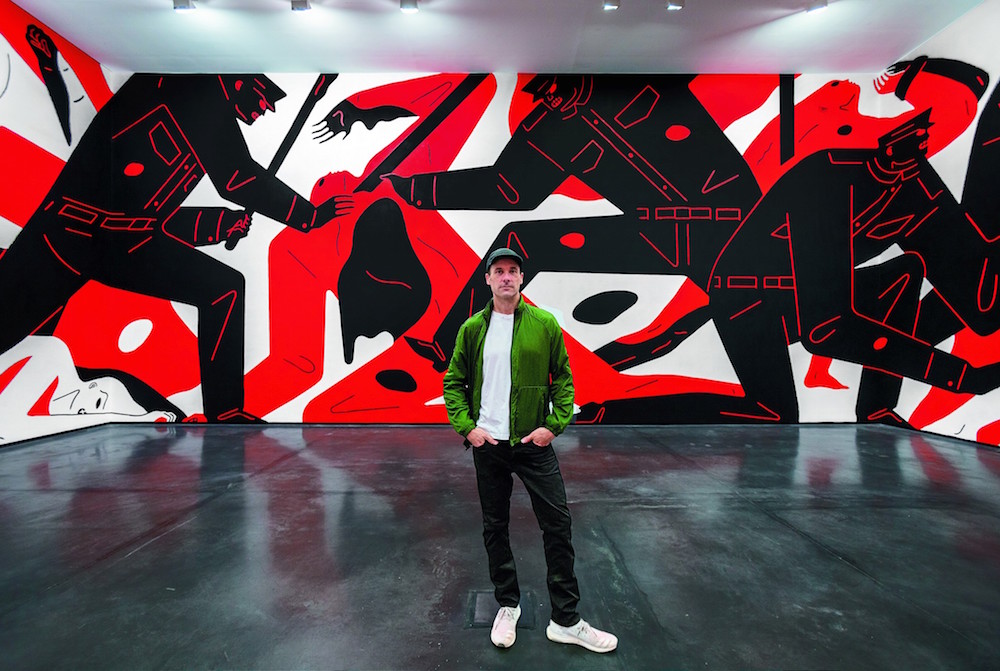 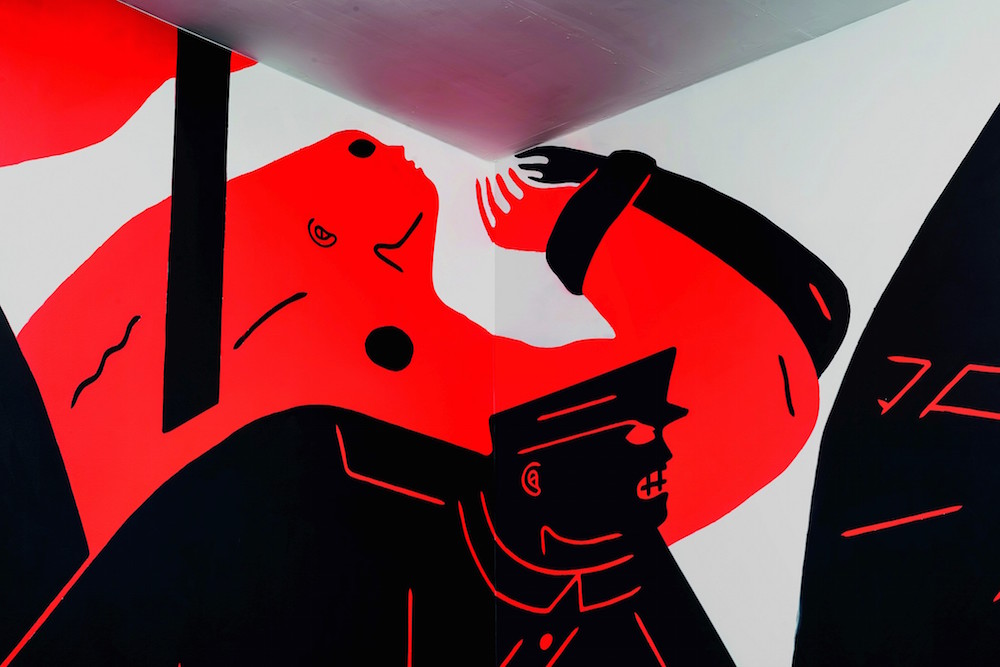 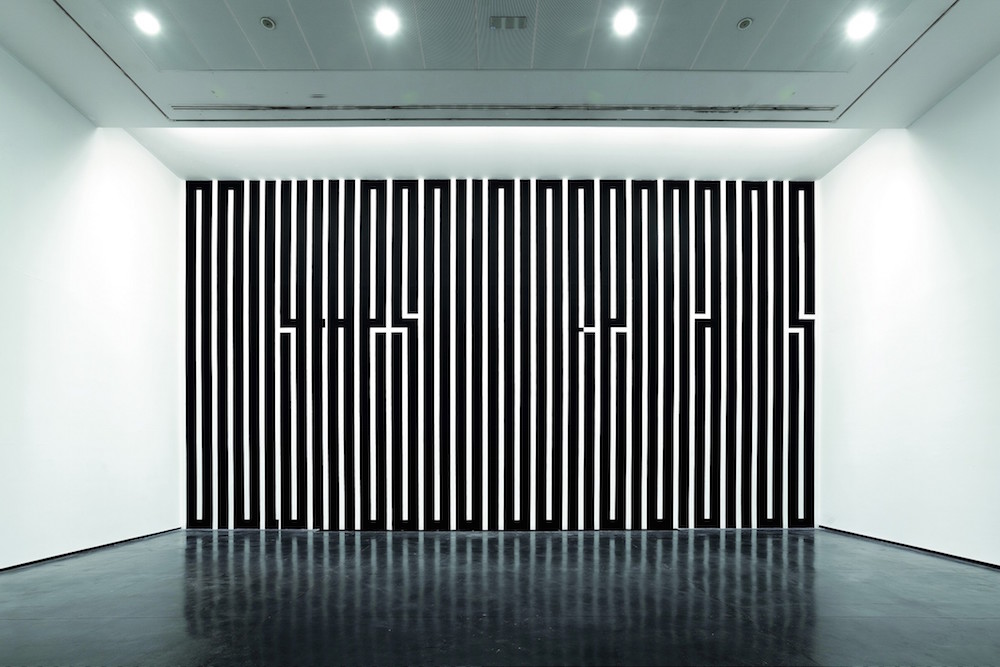 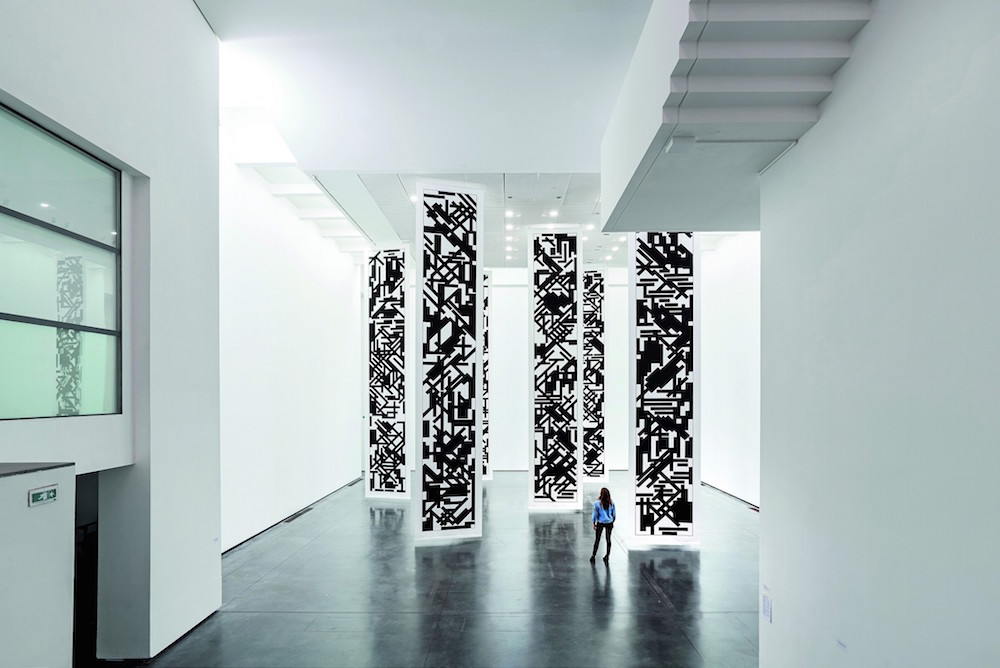 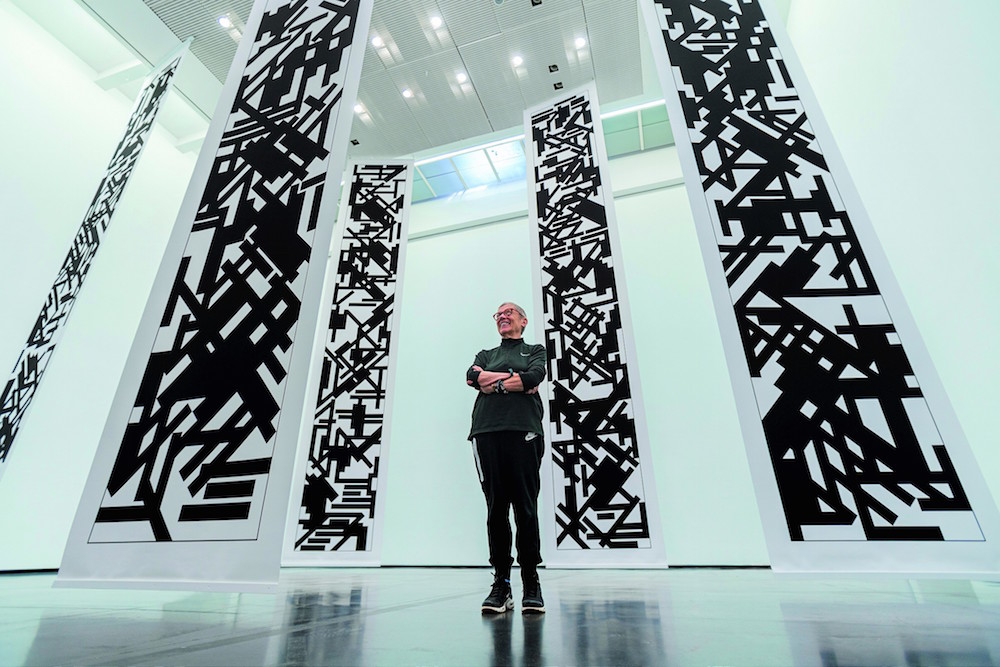 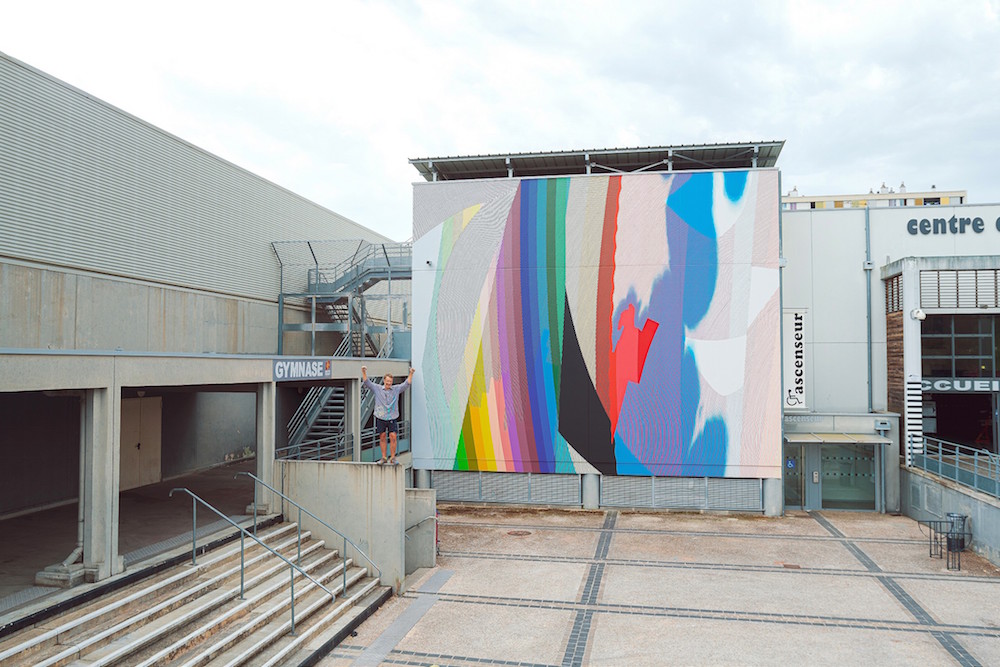 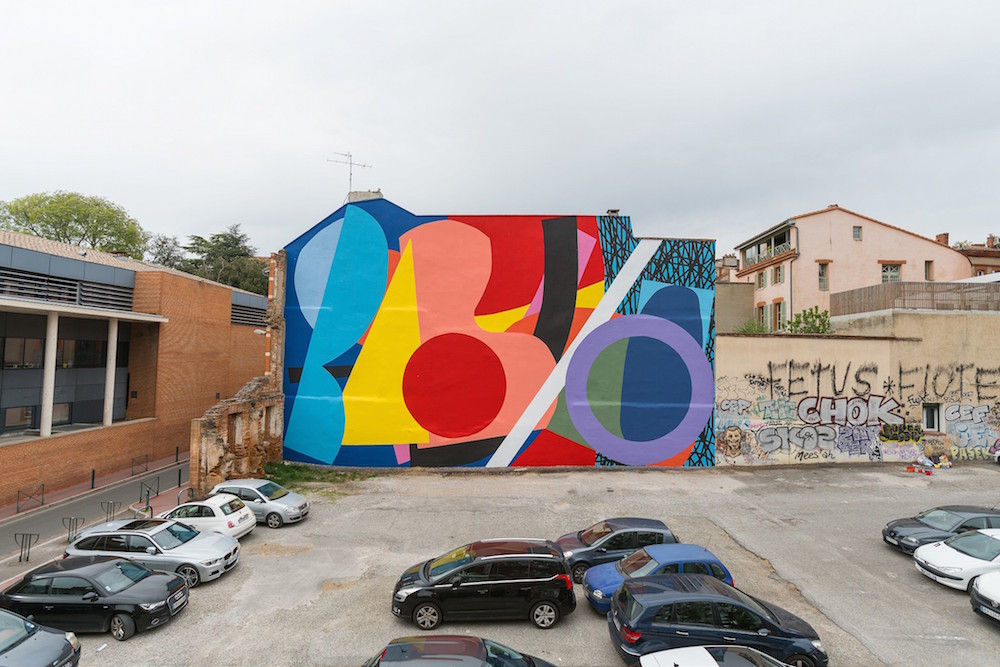 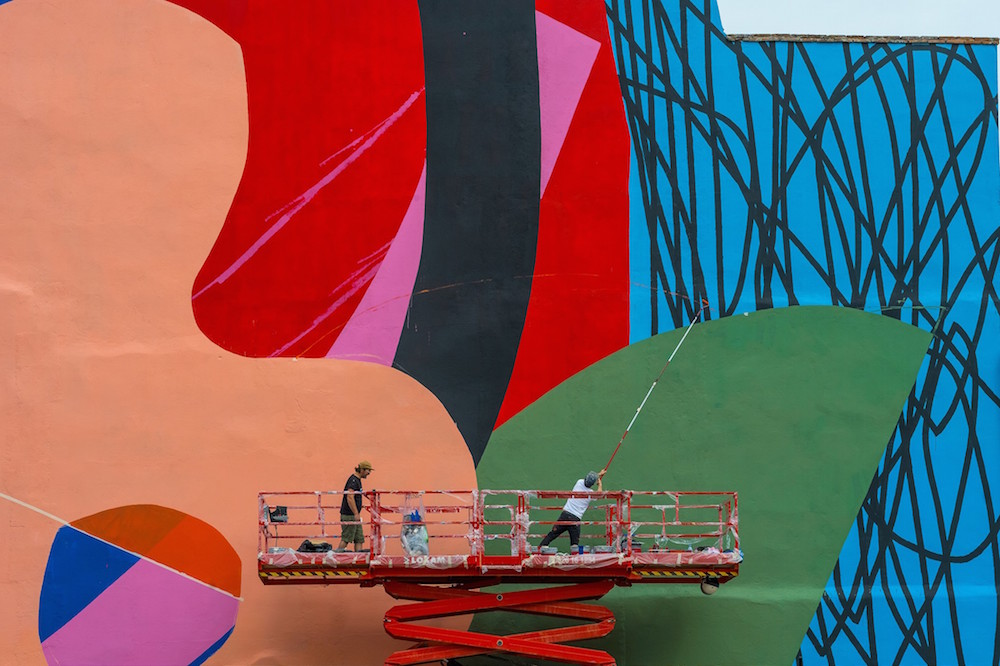 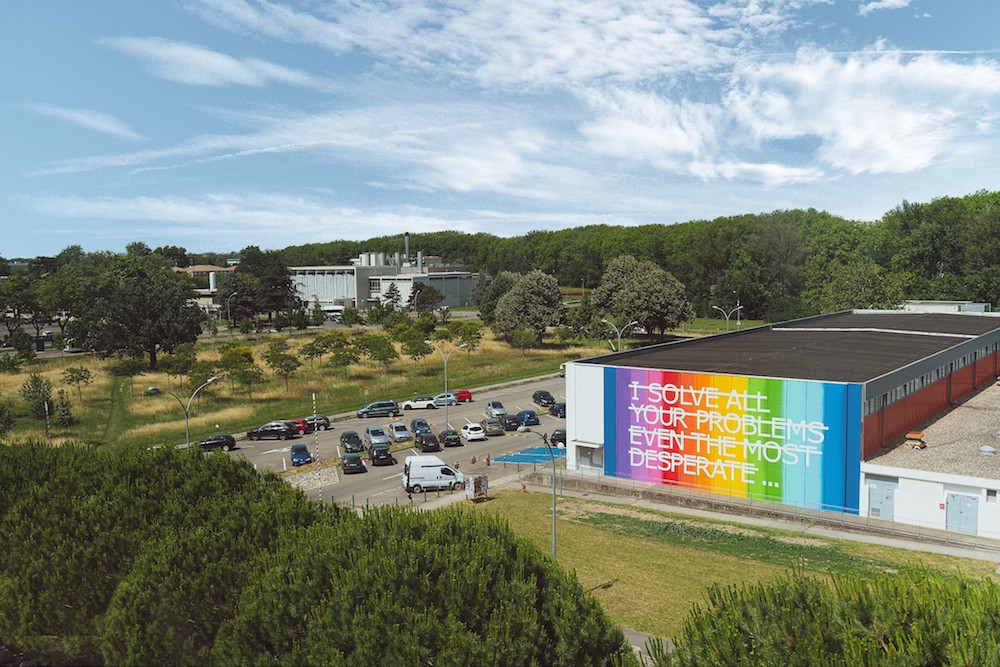 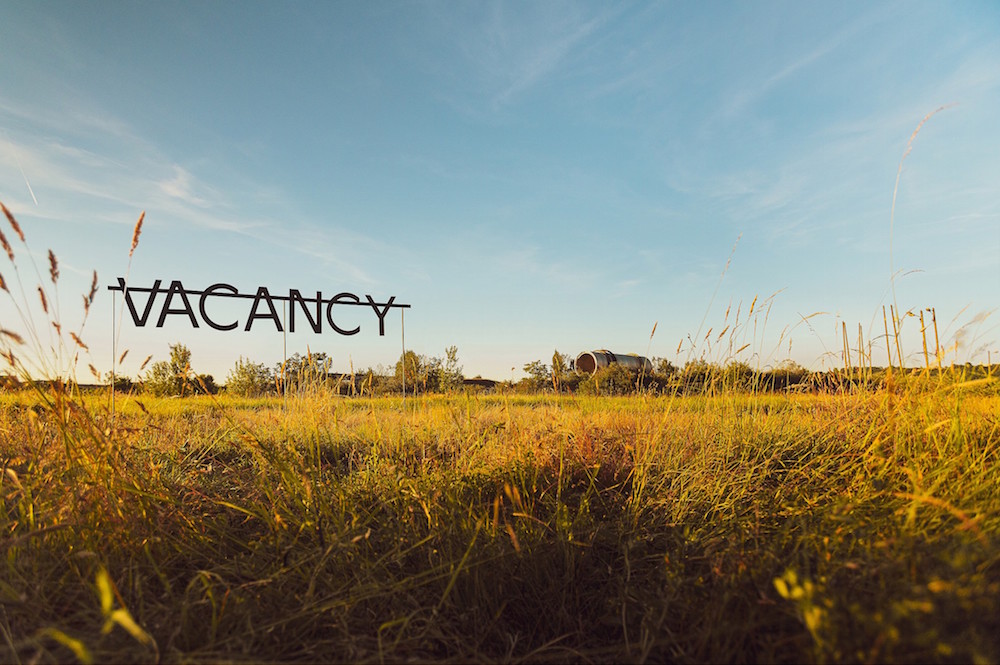 In situ installation by RERO
We think you'll like 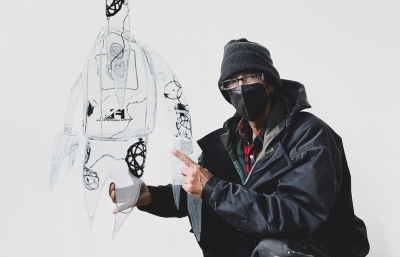 Known as La Ville Rose/The Pink City because of its unique terracotta architecture, The French city recently presented the third edition of its major urban art festival, Rose Béton. Organized by the Toulouse City Hall under the artistic direction of Tilt and Nicolas Couturieux, this year's edition features a series of outdoor works as well as some impressive gems indoors.

Following the success of previous years which brought the work of such major names as Martha Cooper, Futura, Aryz, and Delta to the city, Rose Béton again brings together a group of buzzworthy names. The murals and installations in public space were created between April and August, while the indoor exhibition was introduced by the museum Les Abattoirs - FRAC Occitanie Toulouse in late September.

International artists who create cutting-edge works that push the limits of urban art, such as Hense, Momo, Mark Jenkins, Jeroen Erosie, Rero, Tania Mouraud, and Mademoiselle Kat populate the outdoors. Focusing on abstraction, a majority of this year's murals align with the organizers' mission to "create an event that reinterprets the place of art in the public space and to highlight emerging artistic practices." There's more of that inside where an exhibition by Todd James, an indoor installation by Juxtapoz cover artist Cleon Peterson, and large works by Tania Mouraud prove equal to the cause, all on view through January 5, 2020. –Sasha Bogojev