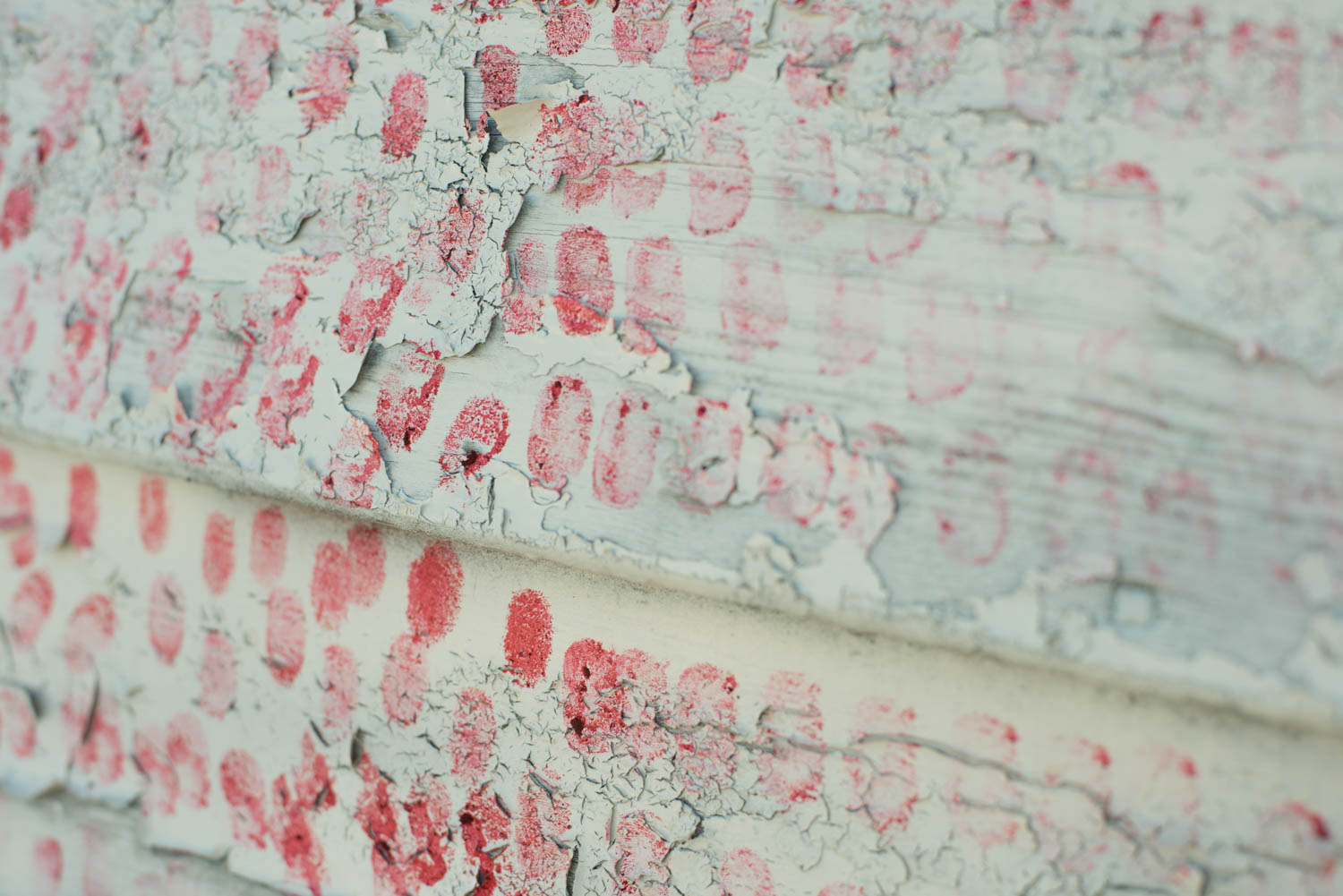 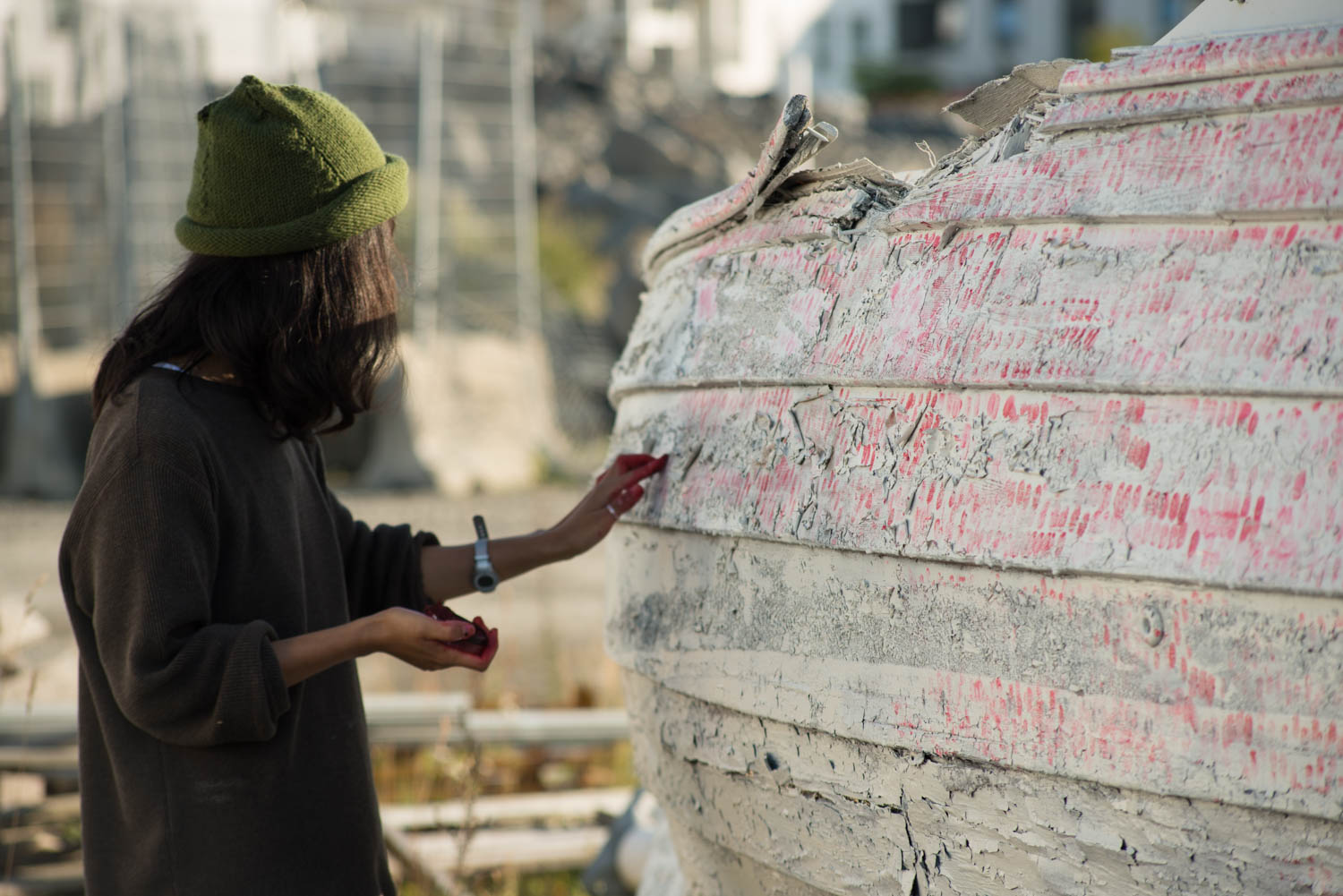 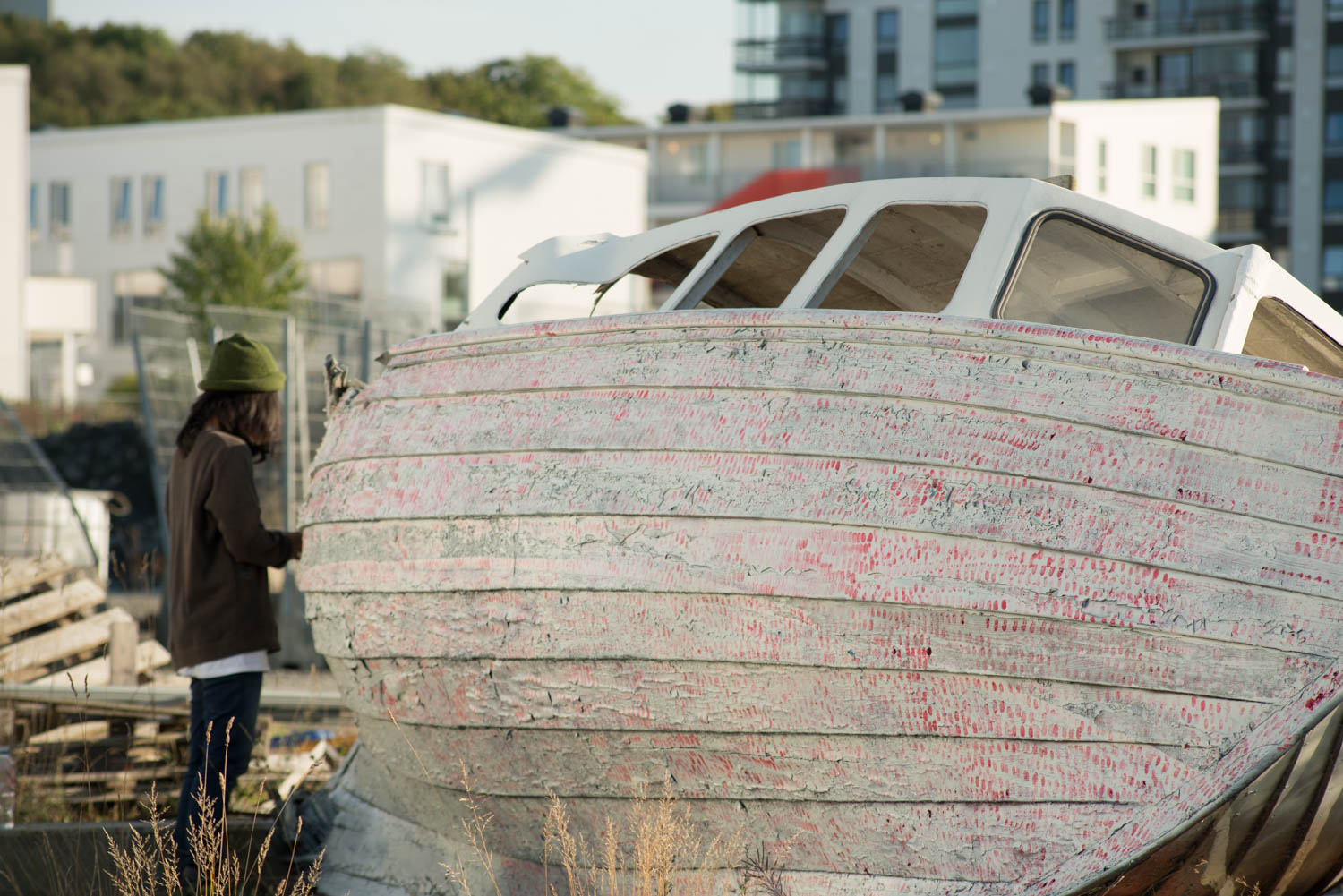 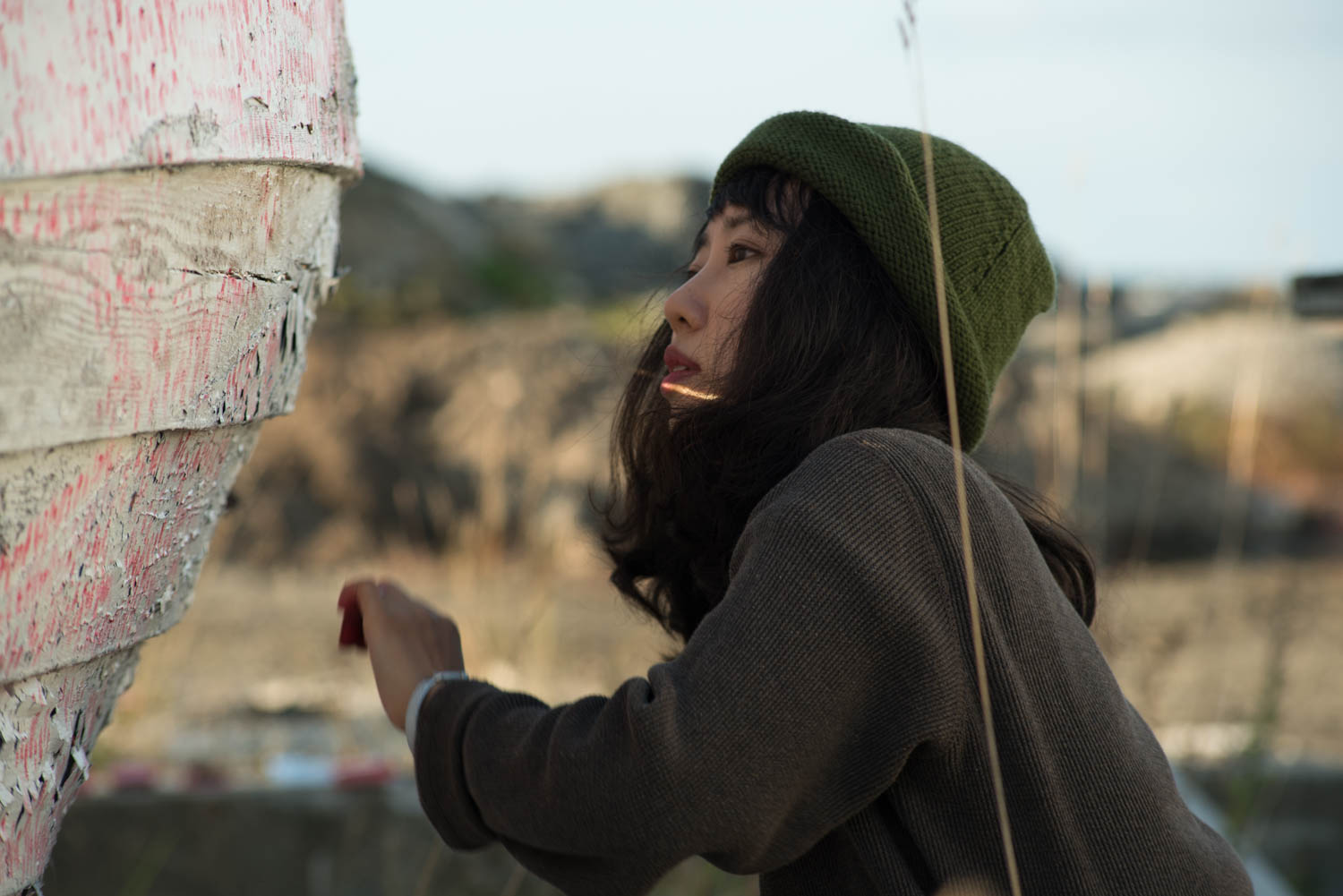 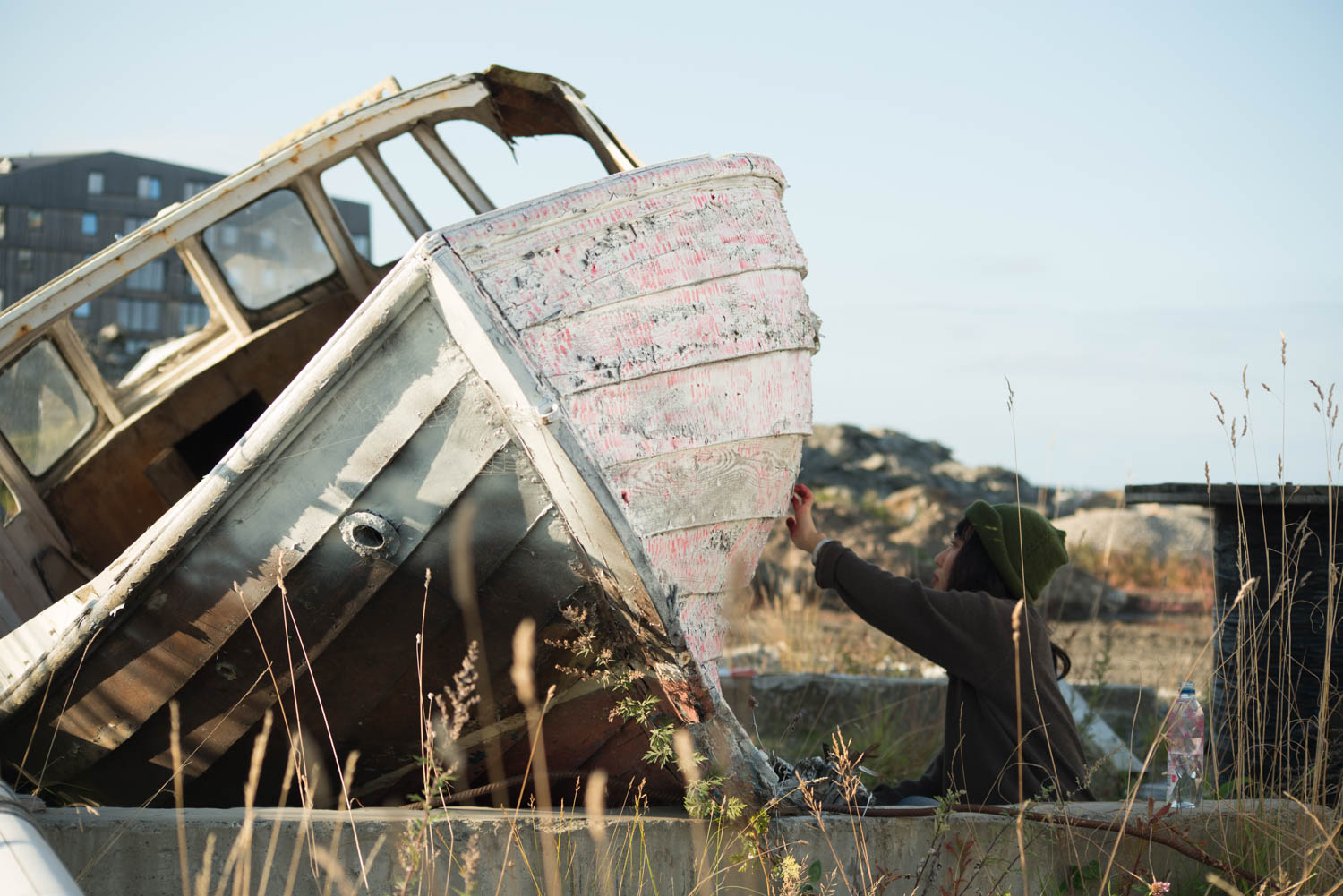 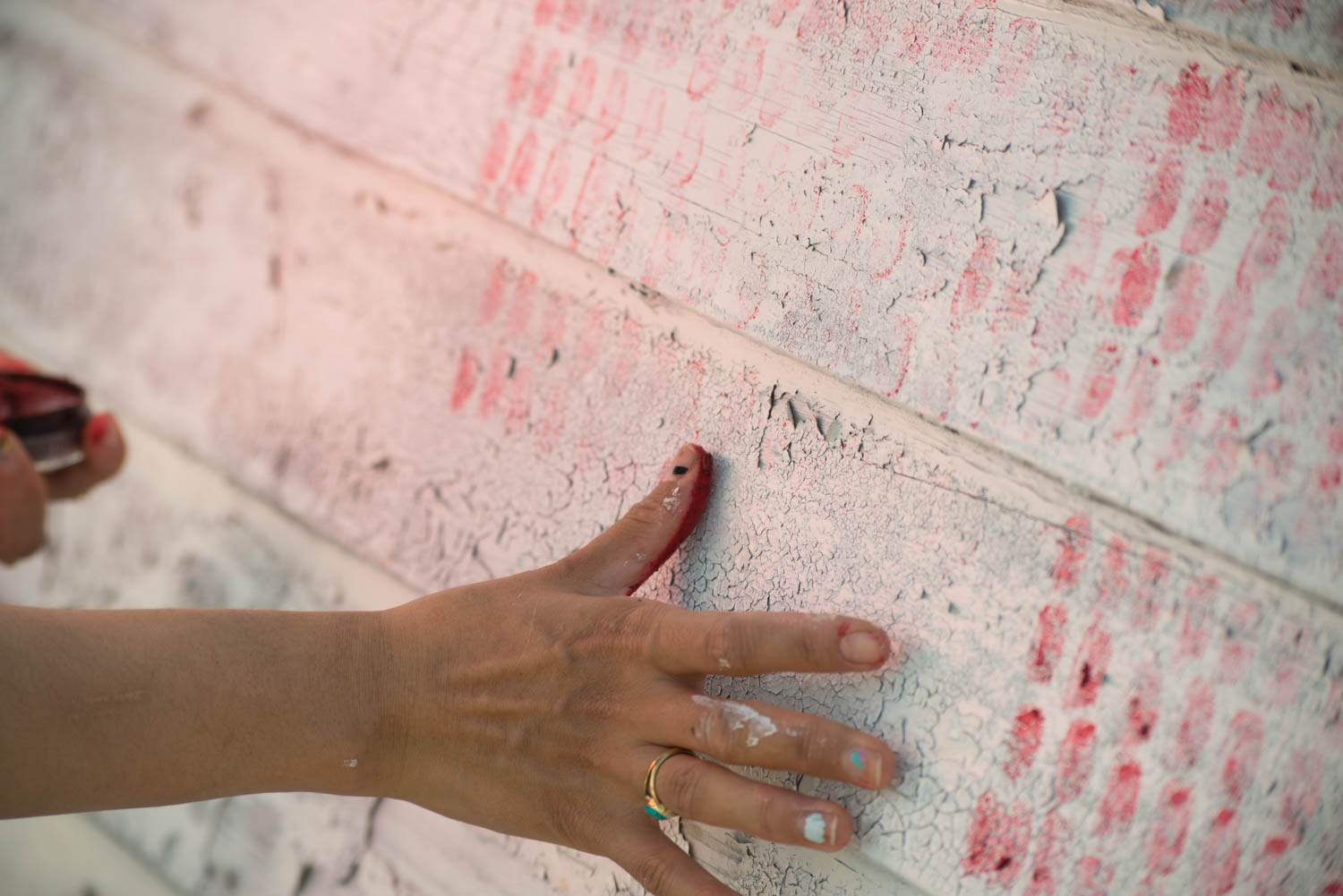 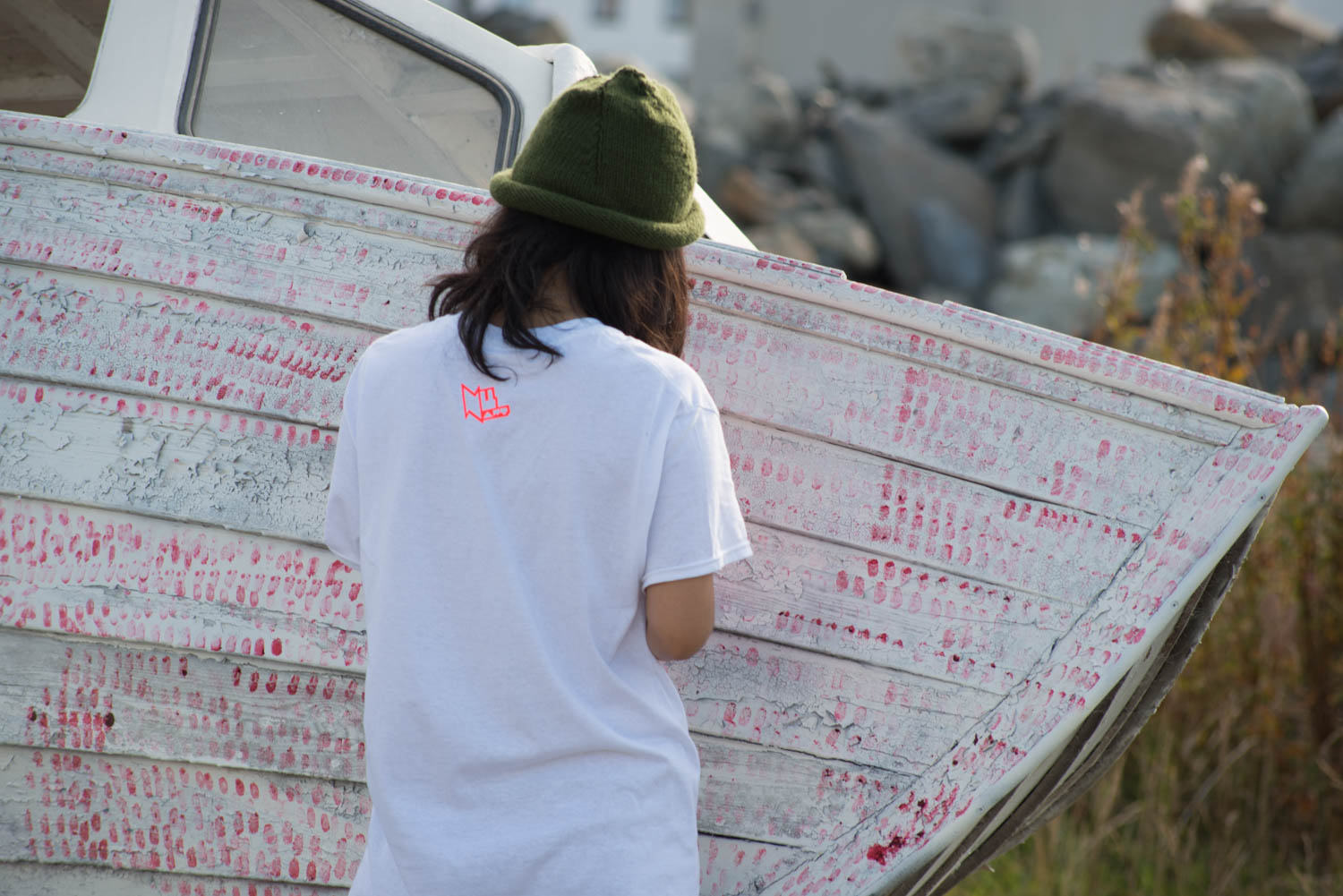 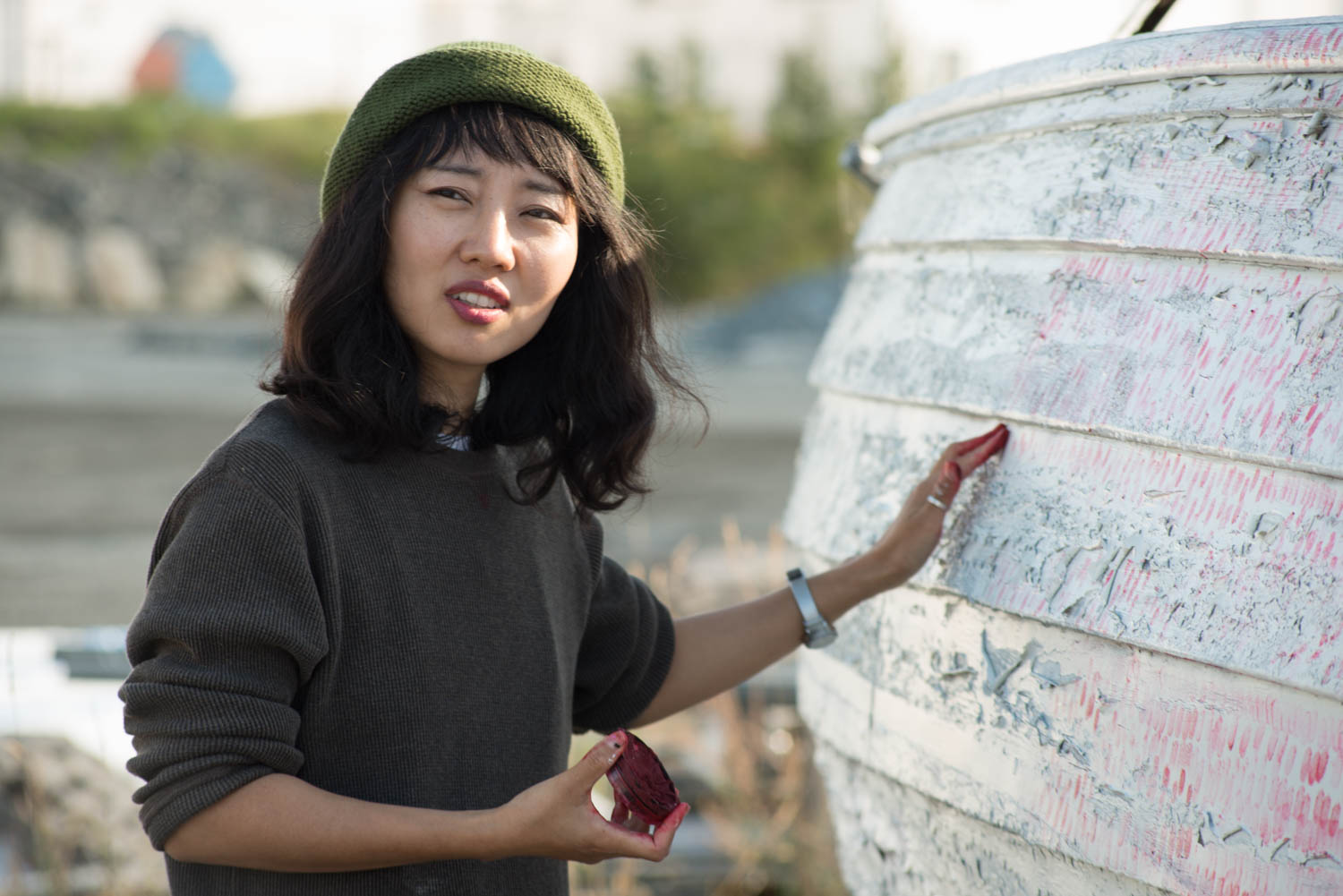 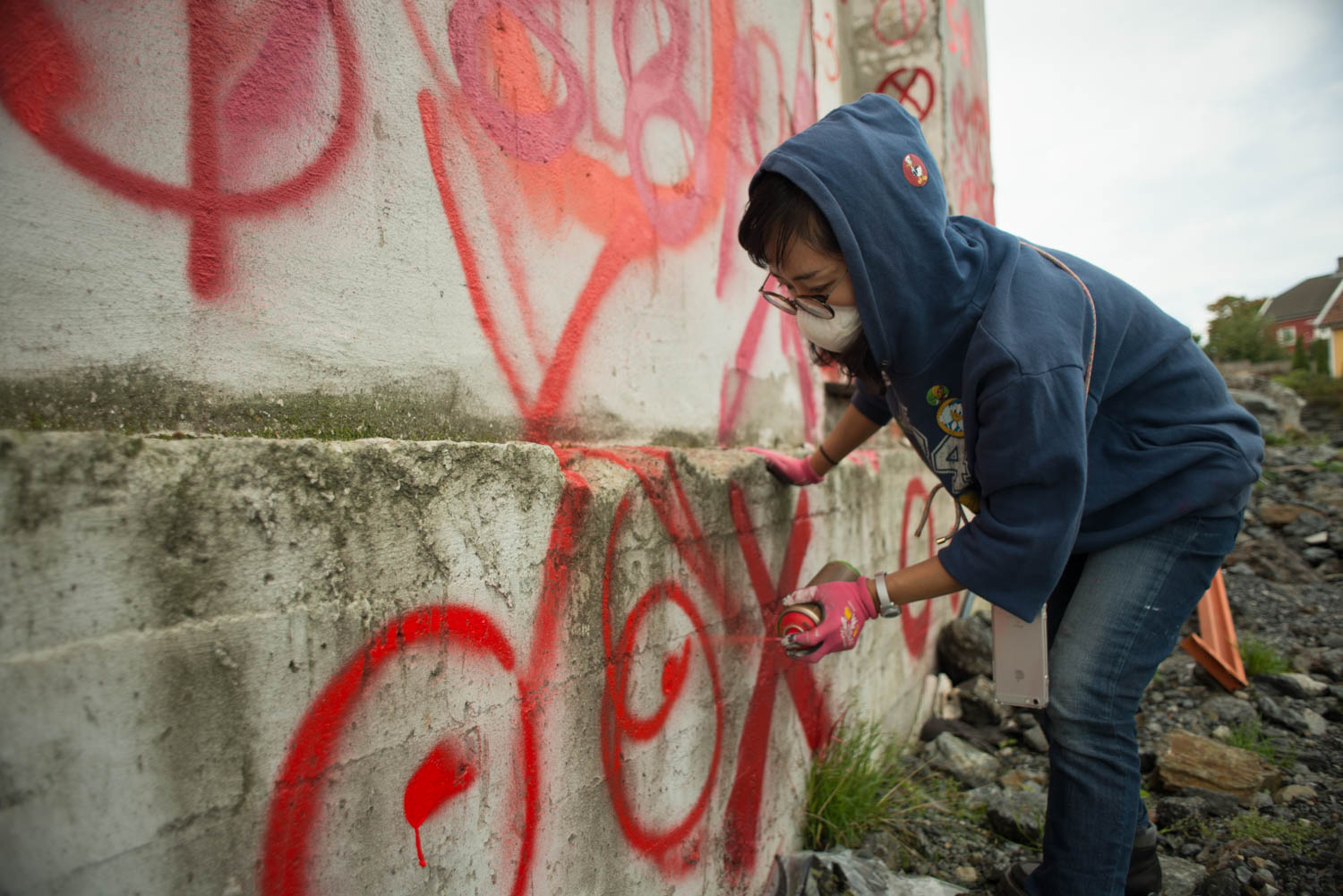 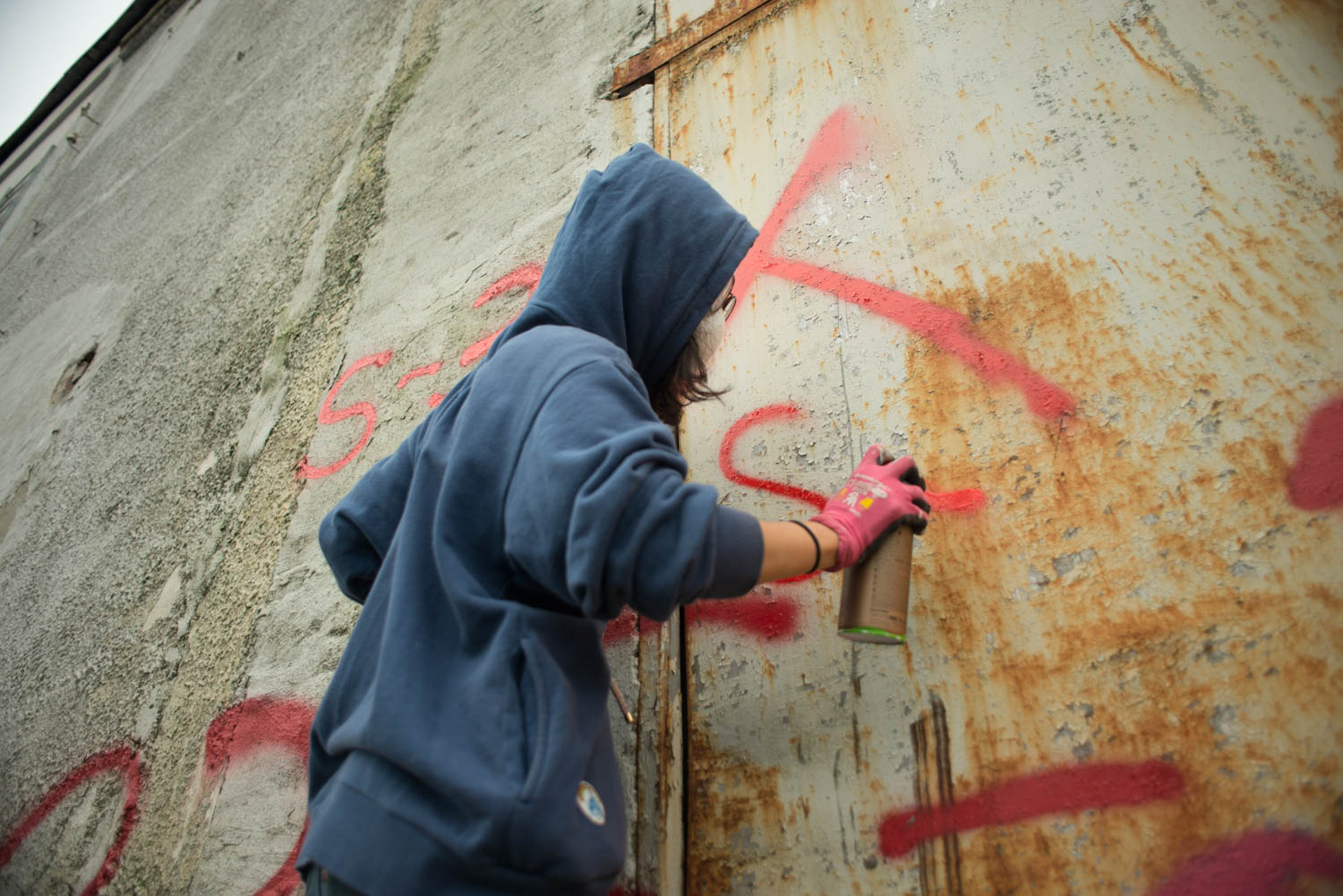 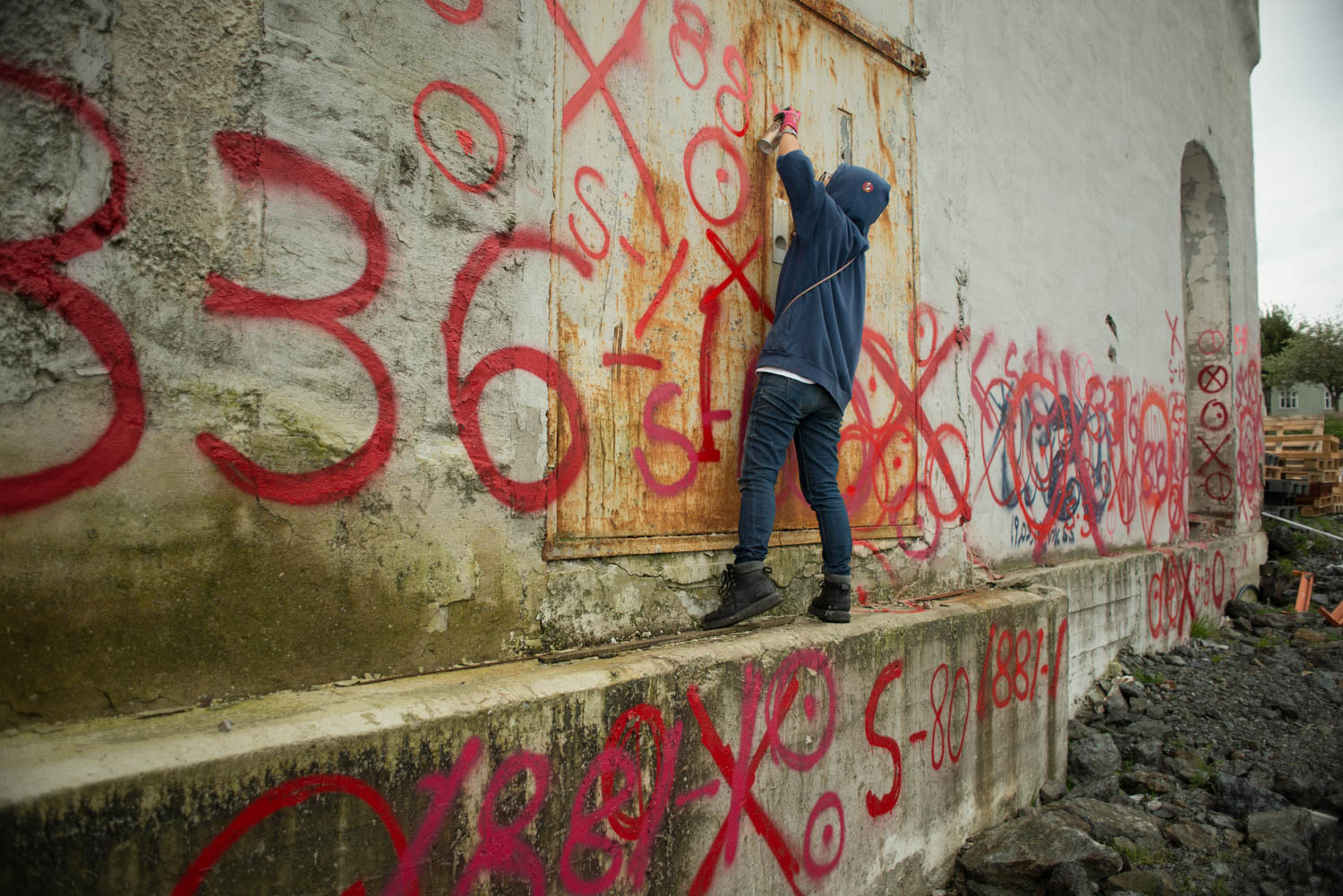 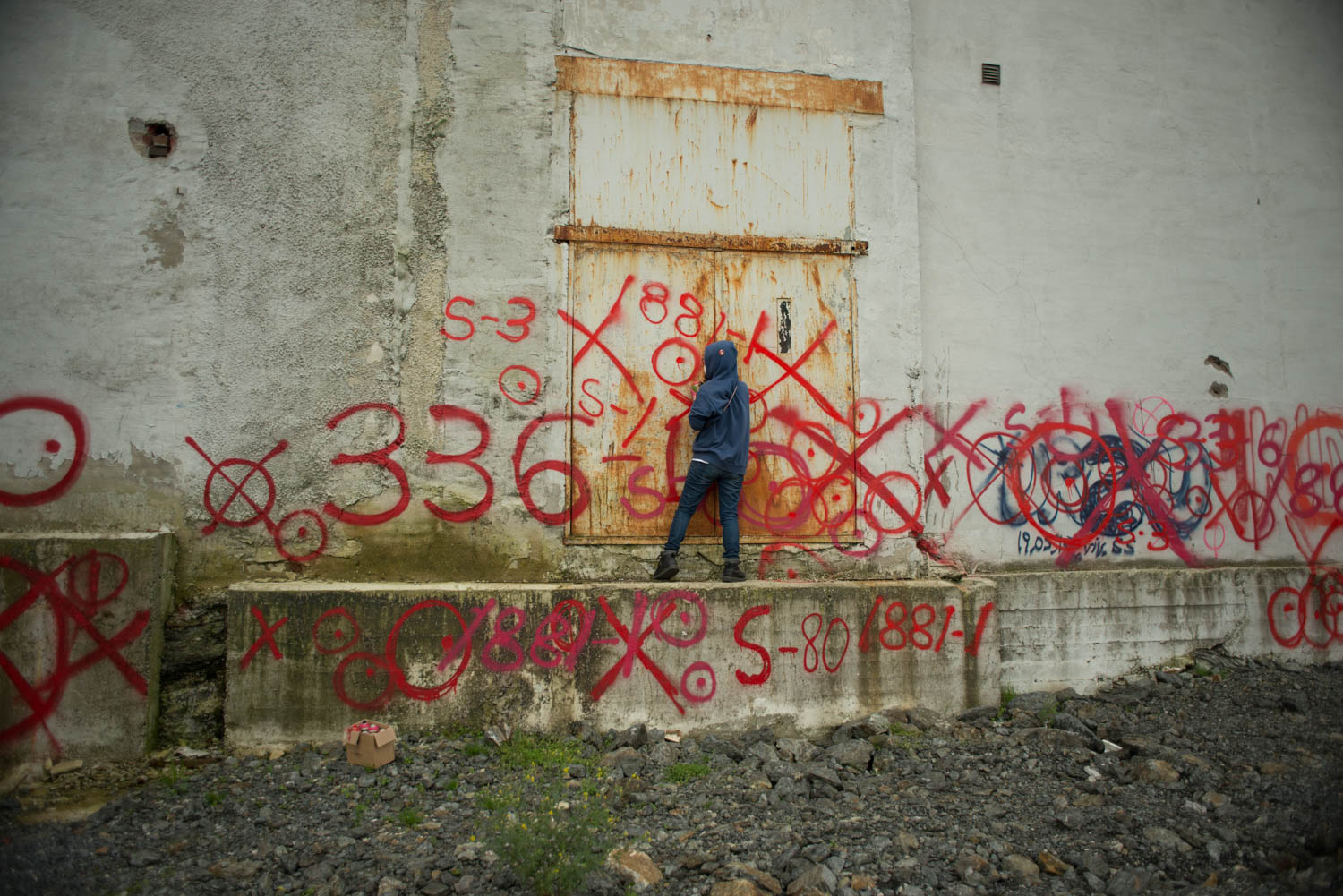 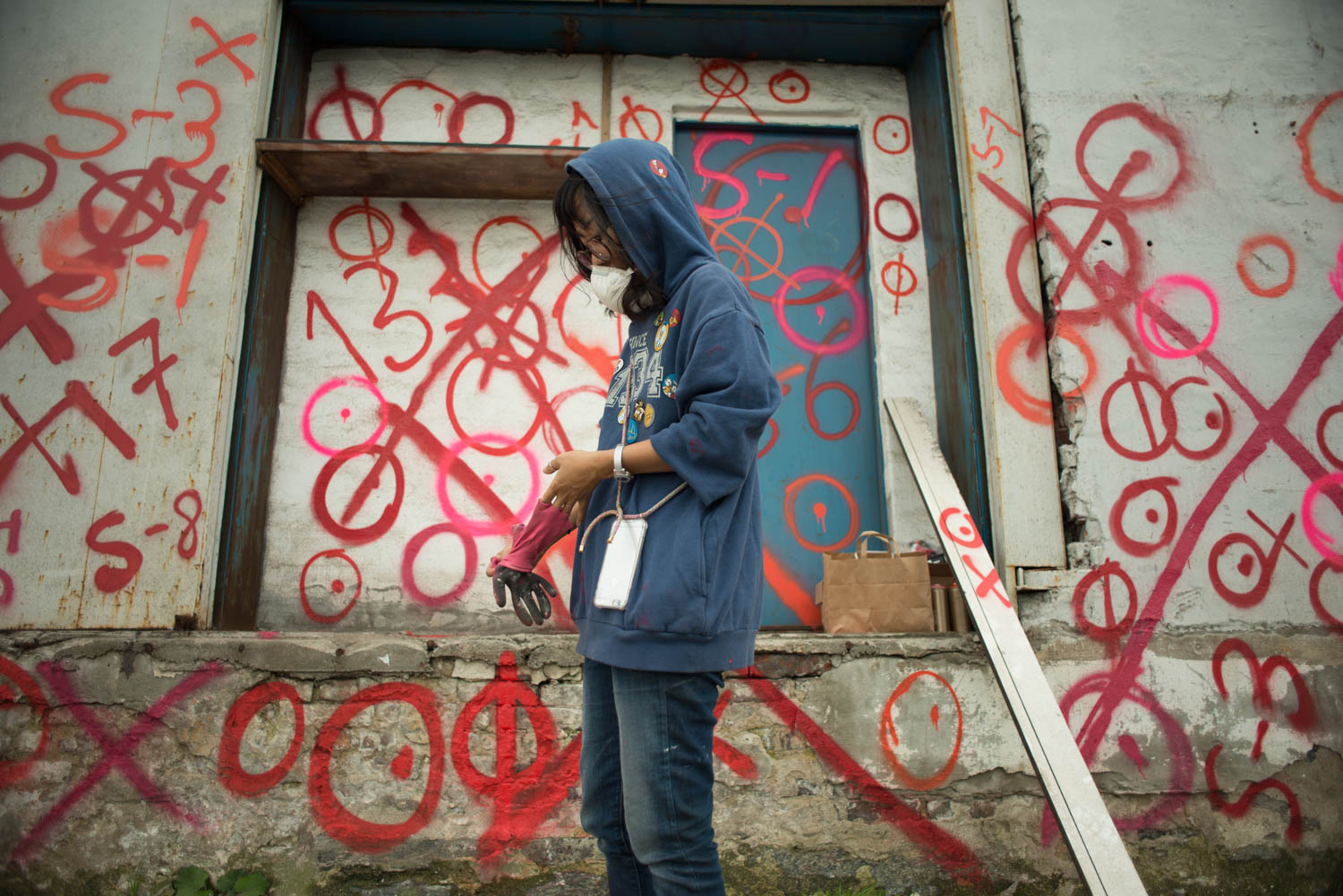 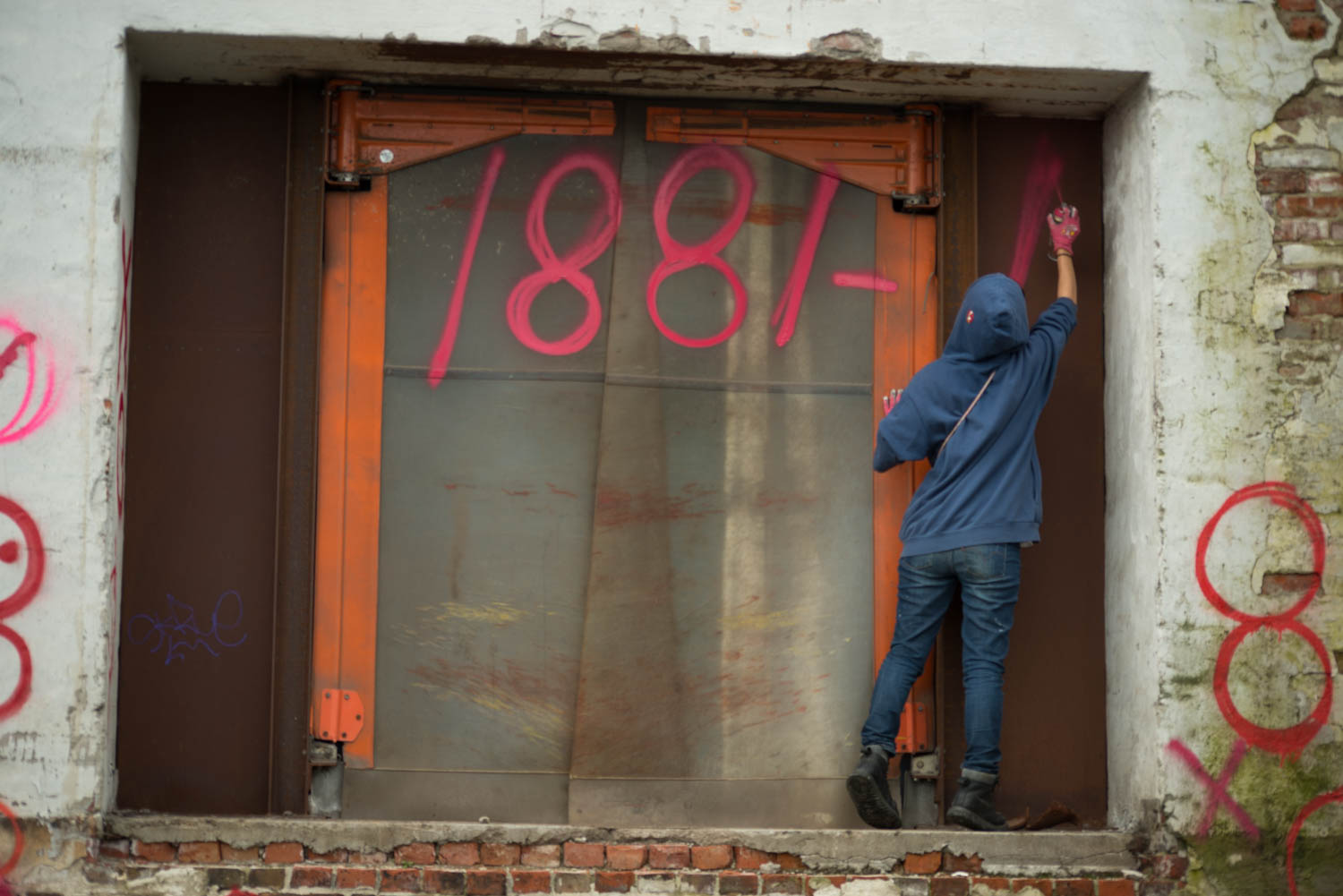 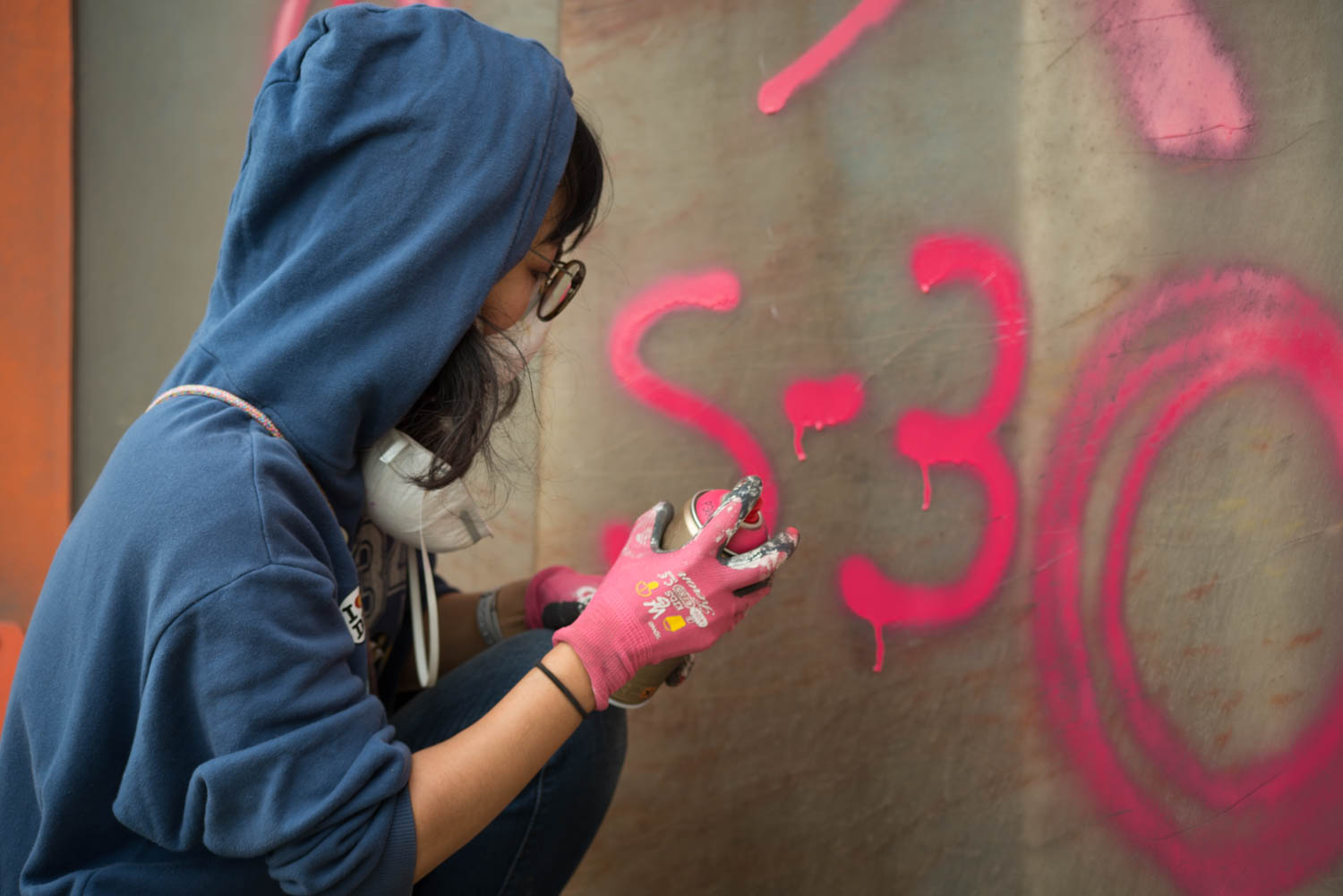 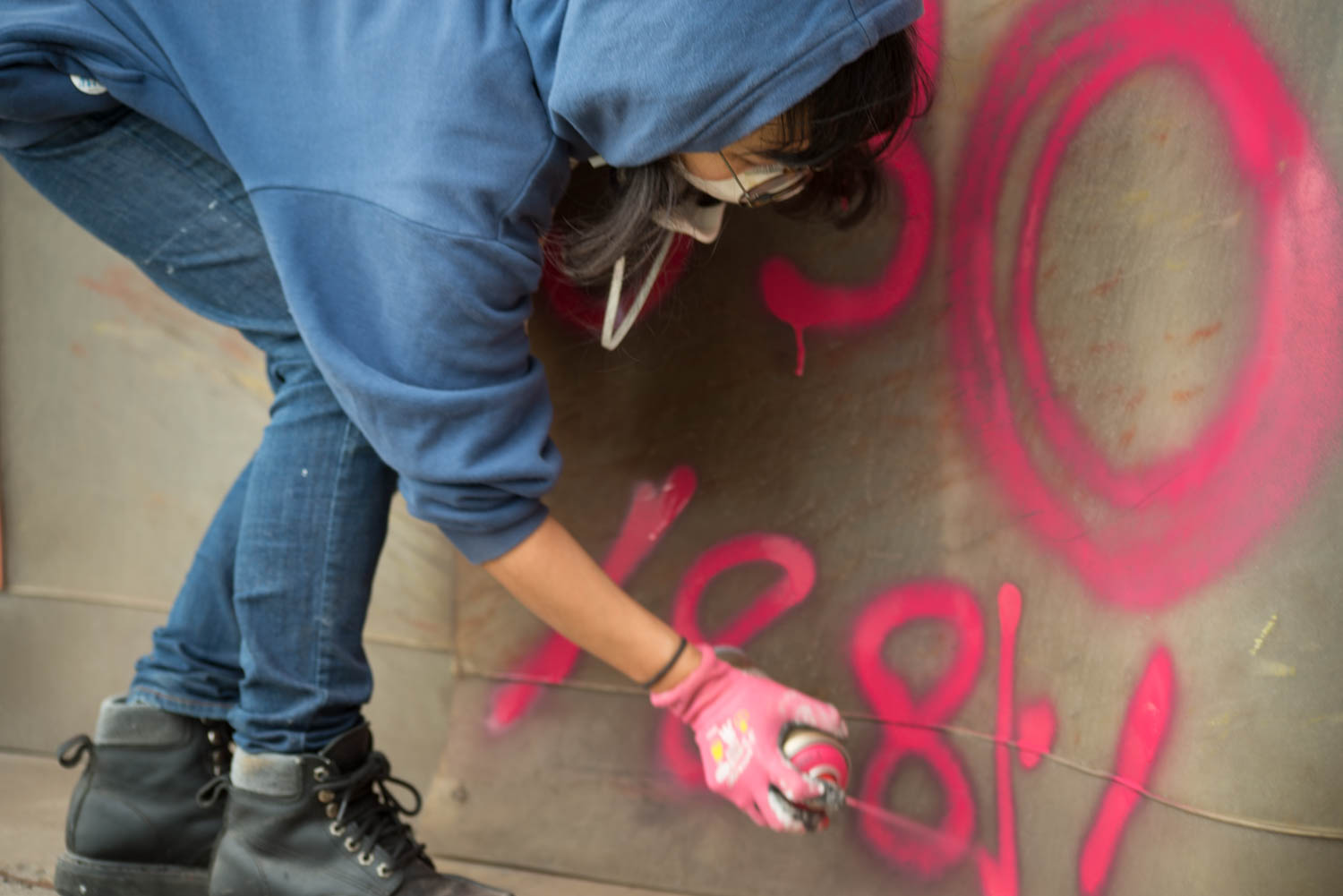 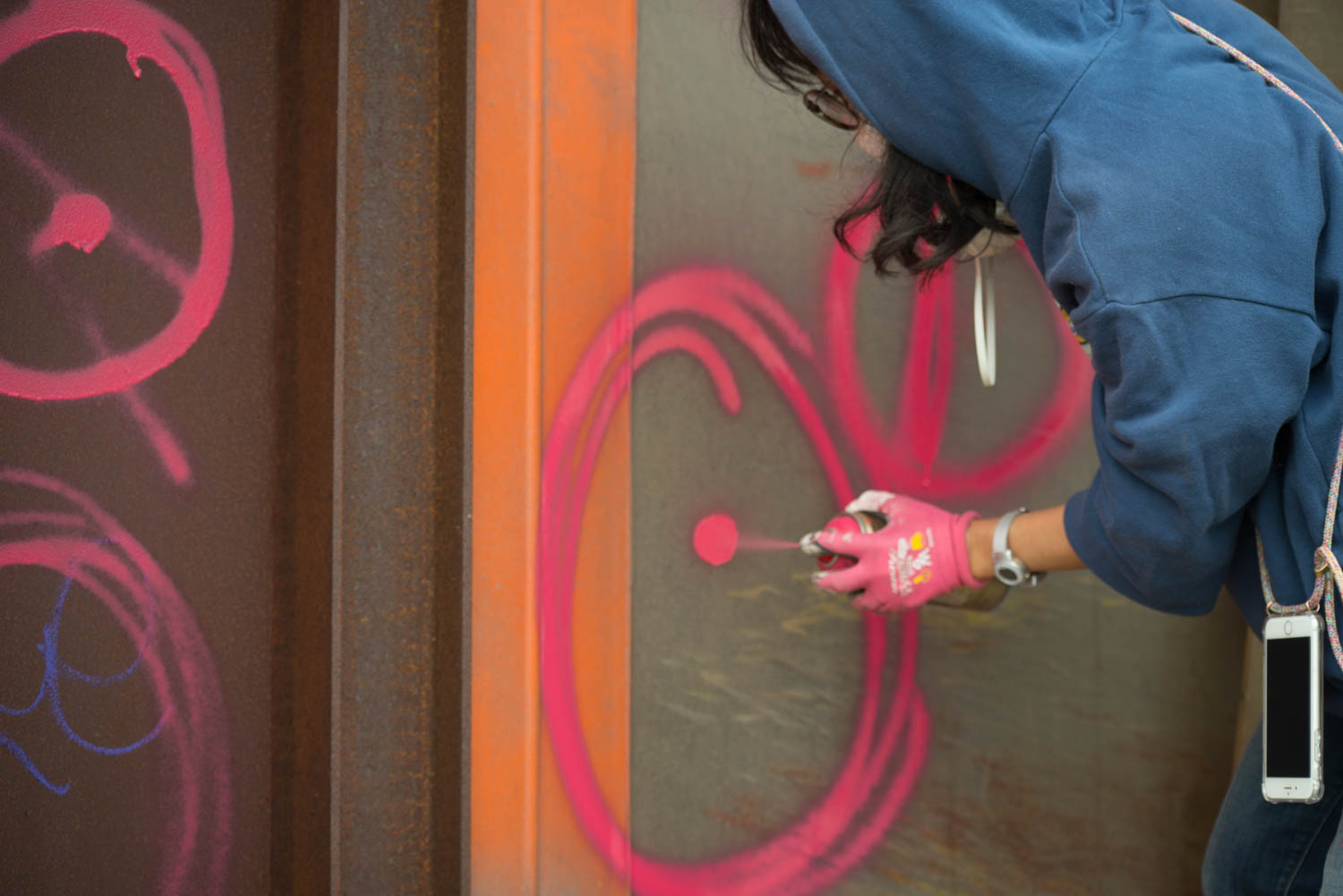 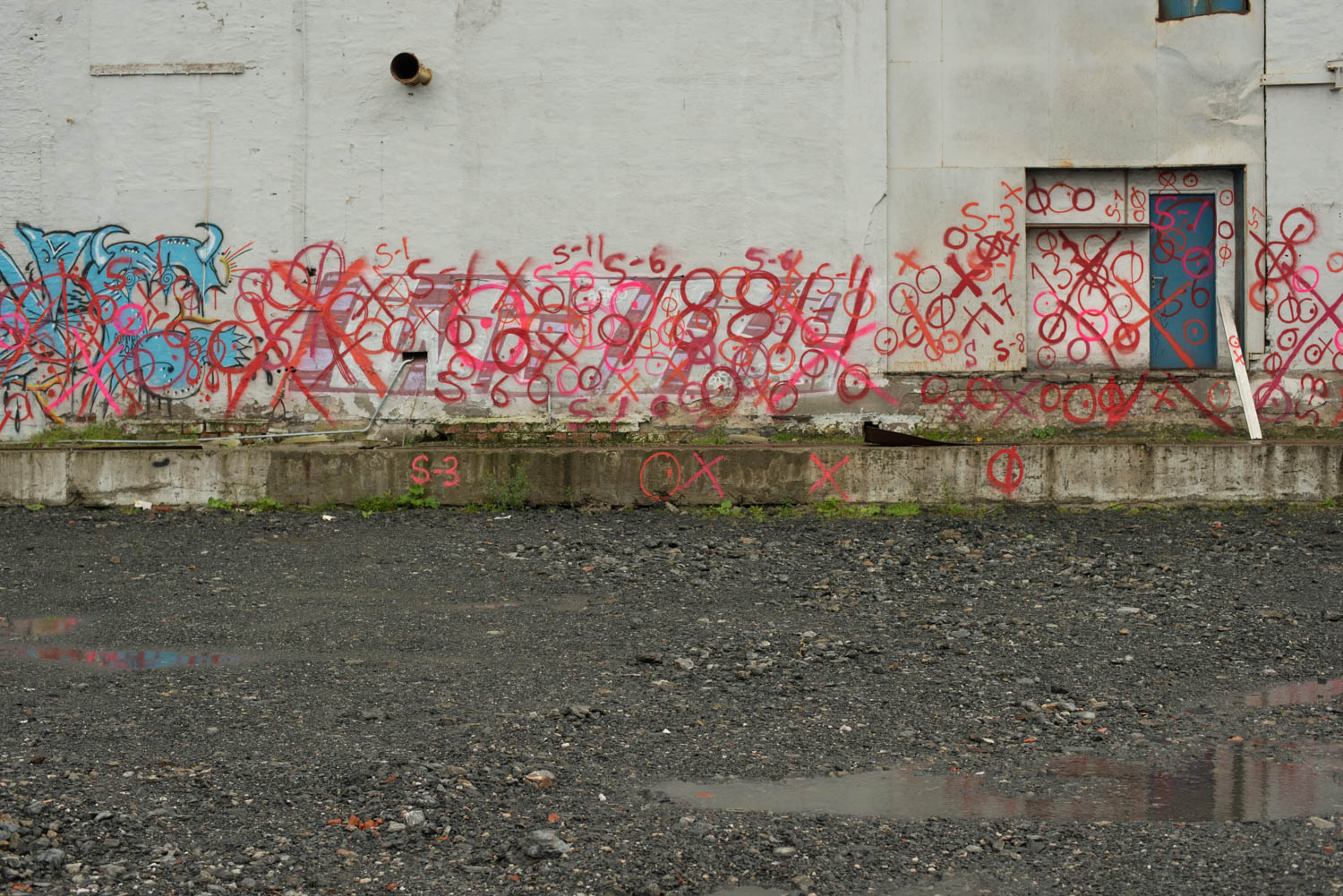 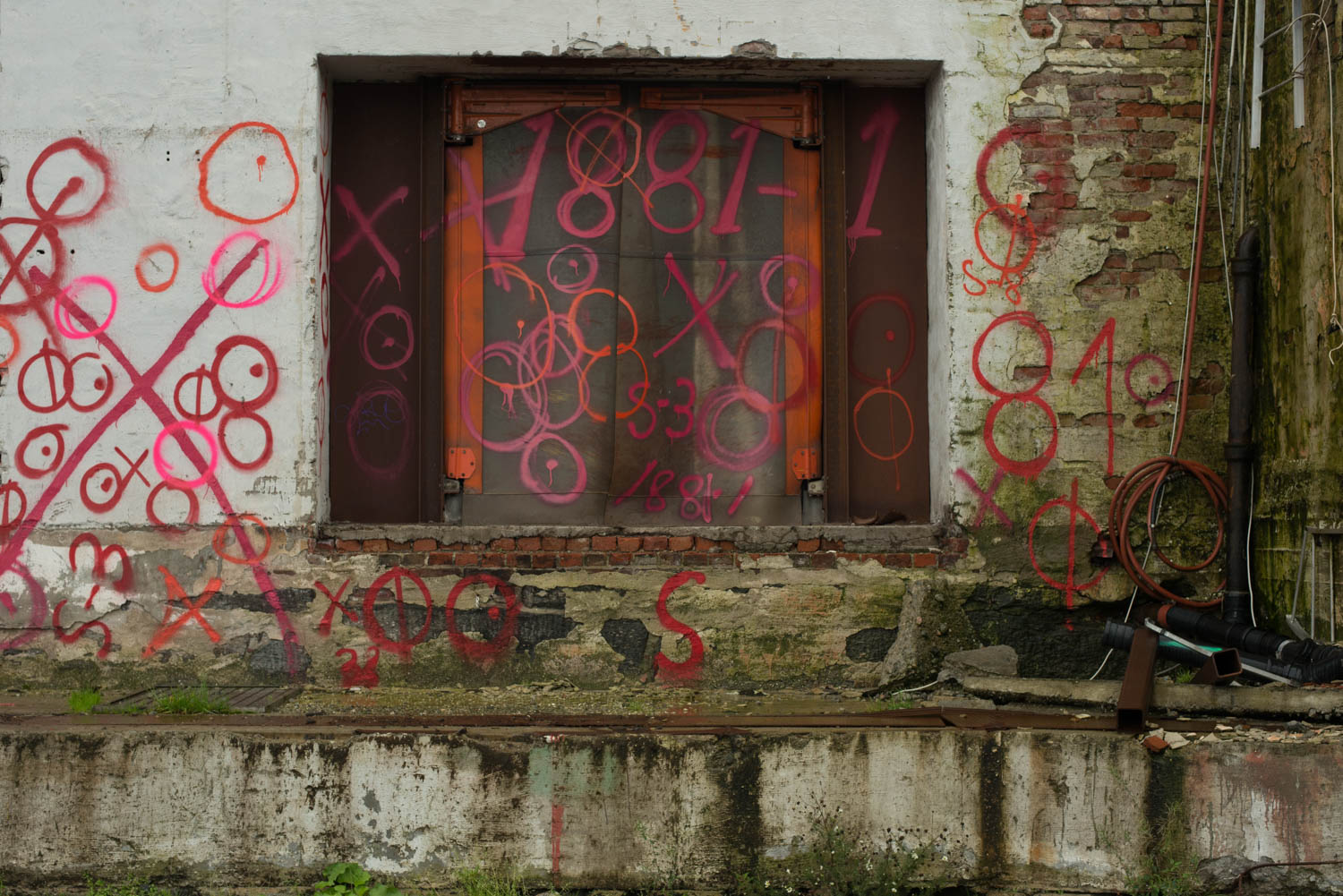 The Juxtapoz team recently came back from Stavanger, Norway for the 18th edition of the esteemed street art festival and academic conference, Nuart Festival. As we have been prepping our recap coverage, one artist in particular we wanted to focus on today, as Korean-born, now Berlin-based Jazoo Yang has not only been creating a fantastic body of work in both Korea and Germany exploring both a political and re-imagining of gentrification, but implementing both historical and contemporary spins on her practice.

During her presentation at the Nuart Plus academic portion of the Festival, Jazoo Yang showed her work in demolished neighborhoods in South Korea, where her work focuses on forced evictions and demolitions in gentrification processes in neighborhoods that contain residents without the means or money to re-settle elsewhere. Jazoo also focused on some of her newest works in Berlin, where she is taking photos on the street only to wheatpaste different arrangments and remixes back onto the same locations she photographs. You can see more of this project here.

The title, '1881-1', refers to the address of a demolished house in Busan in Yang´s native South Korea, which was cleared as part of the city´s sweeping gentrification program. In Busan, there are over 100 redevelopment districts eating away at the city’s landscape day-by-day. The mural holds particular significance in Stavanger East; vast swathes of which have been transformed from a post-industrial ruin into a thriving residential and ´start-up´ district over the last 10 years. Each symbol (either a circle, cross or dot) carries a specific meaning: deserted house, demolishment or illegal occupation - indicating whether or not the building is clear and ready for demolition or not. In Stavanger, as in Busan, they´ve been uniformly sprayed in highly saturated, garish red.

While in Stavanger Yang also created a new iteration of her Dots series in which she typically covers a home set for demolition with thumbprints. In Korea, the thumbprint – or “Jijang” – has a legal and personally binding power similar to a signature. With just a thumbprint, whole communities are turned over to destruction; people driven to bankruptcy; and just as easily, millions of dollars exchanged. Yang explains: “Alleys, houses, trees, communities and everything that took a long time to embellish are gone in an instant without a trace. The act of imprinting each red Jijang is a promise to remember all of this and a temporal and spatial record.”

In Stavanger, the artist marked a dilapidated, land-locked boat with thumbprints, alluding to the evisceration of traditional seafaring industries in Stavanger such as shipping and fishing in favour of the lucrative oil industry, as well as the global migrant crisis and widespread apathy towards the humanitarian crisis arising from forced migration on a mass scale.