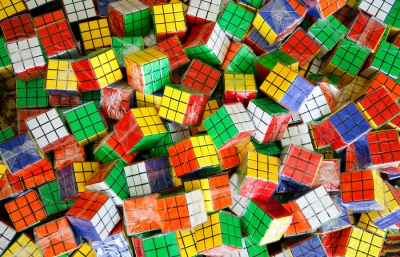 Julien’s Auctions, the world record breaking auction house to the stars, has announced its biannual Street & Contemporary Art auction featuring extraordinary highlights from the world’s most sought after street artists including anonymous graffiti artist Banksy, whose identity was recently revealed by scientists by using a modeling technique for tracking down and identifying potential criminal suspects.

The Banksy artwork collection is a featured highlight in the upcoming Street & Contemporary Art Auction taking place on Saturday, April 30th, 2016 at Julien’s Auctions West Hollywood gallery and will feature over 200 lots.