Invader Invades LA Once Again at Over the Influence 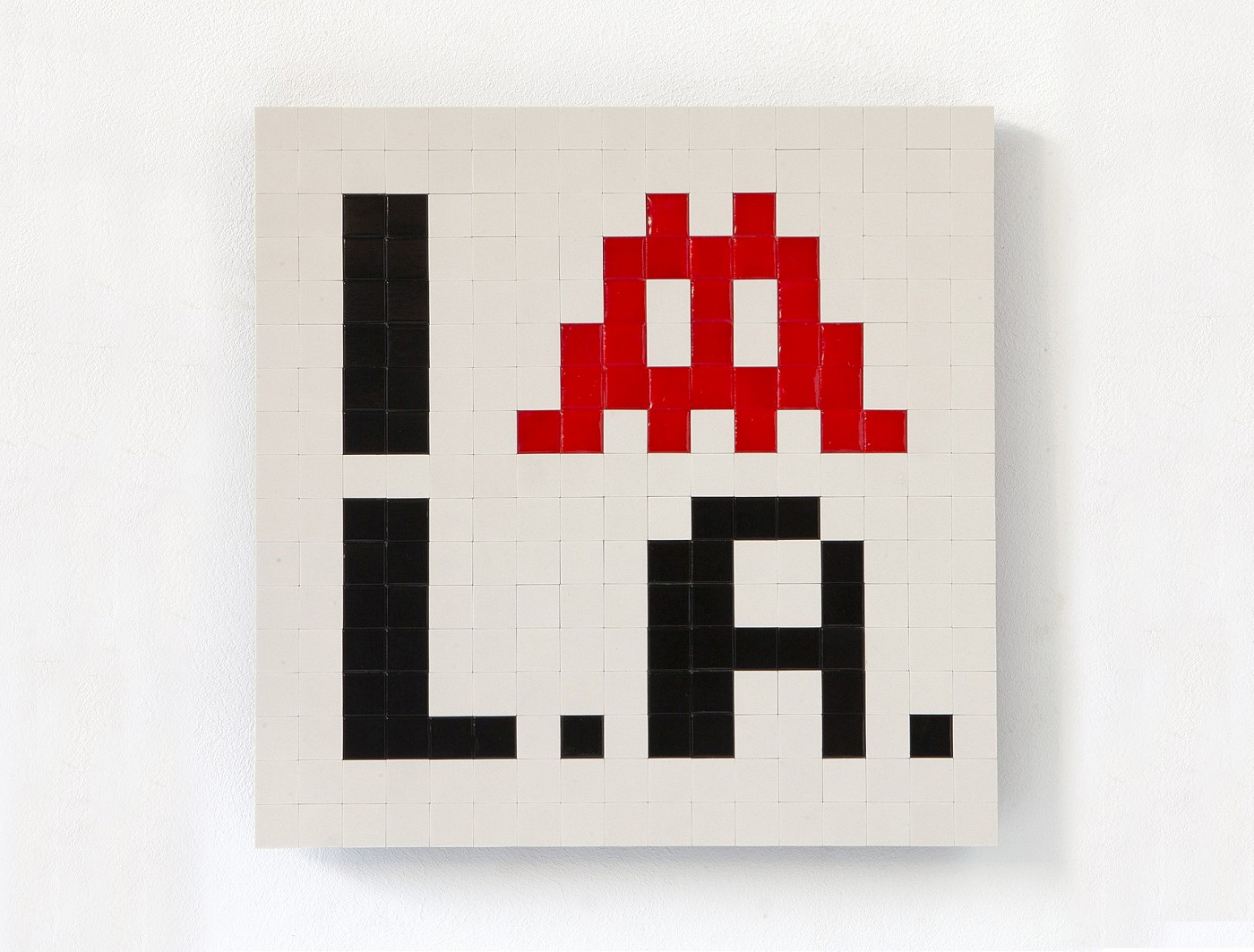 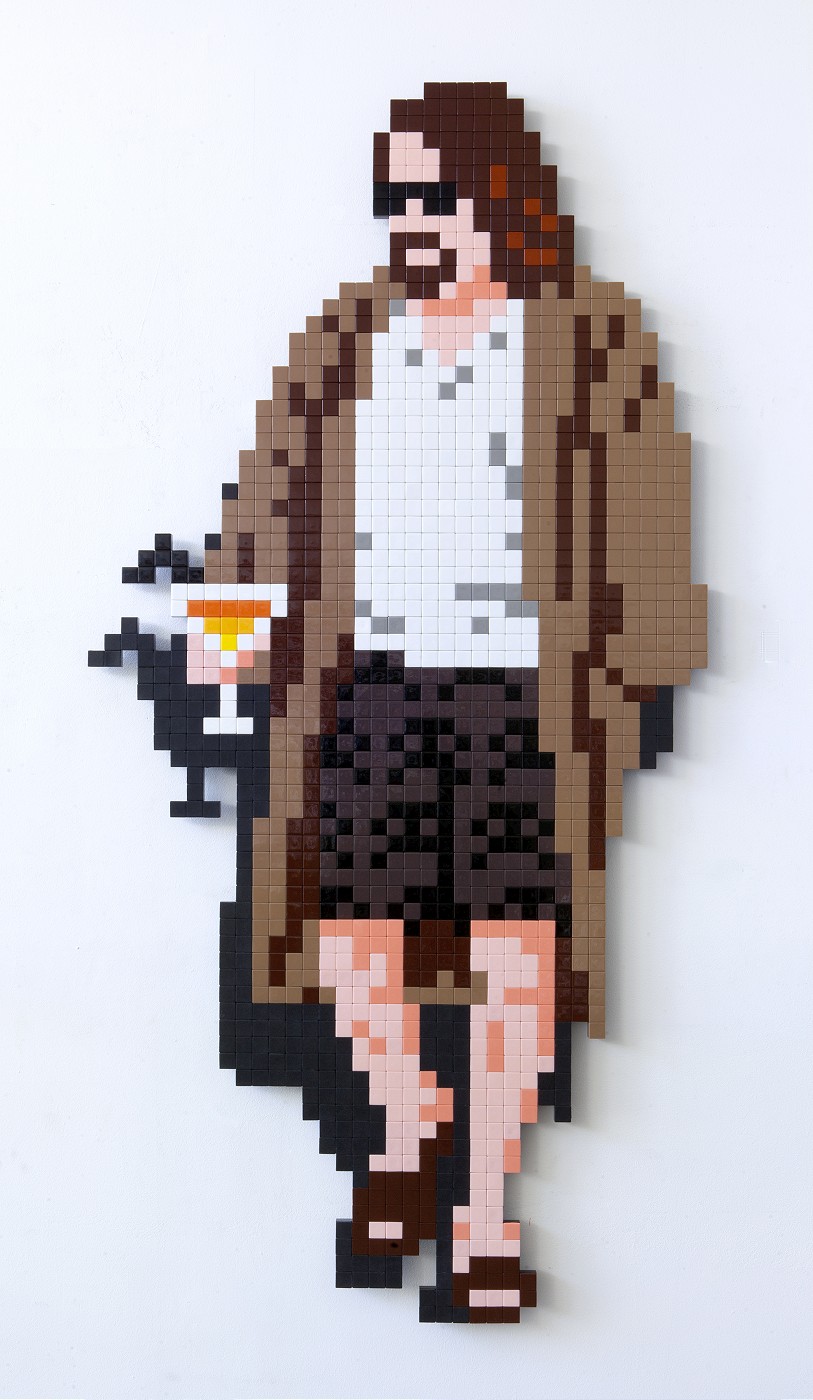 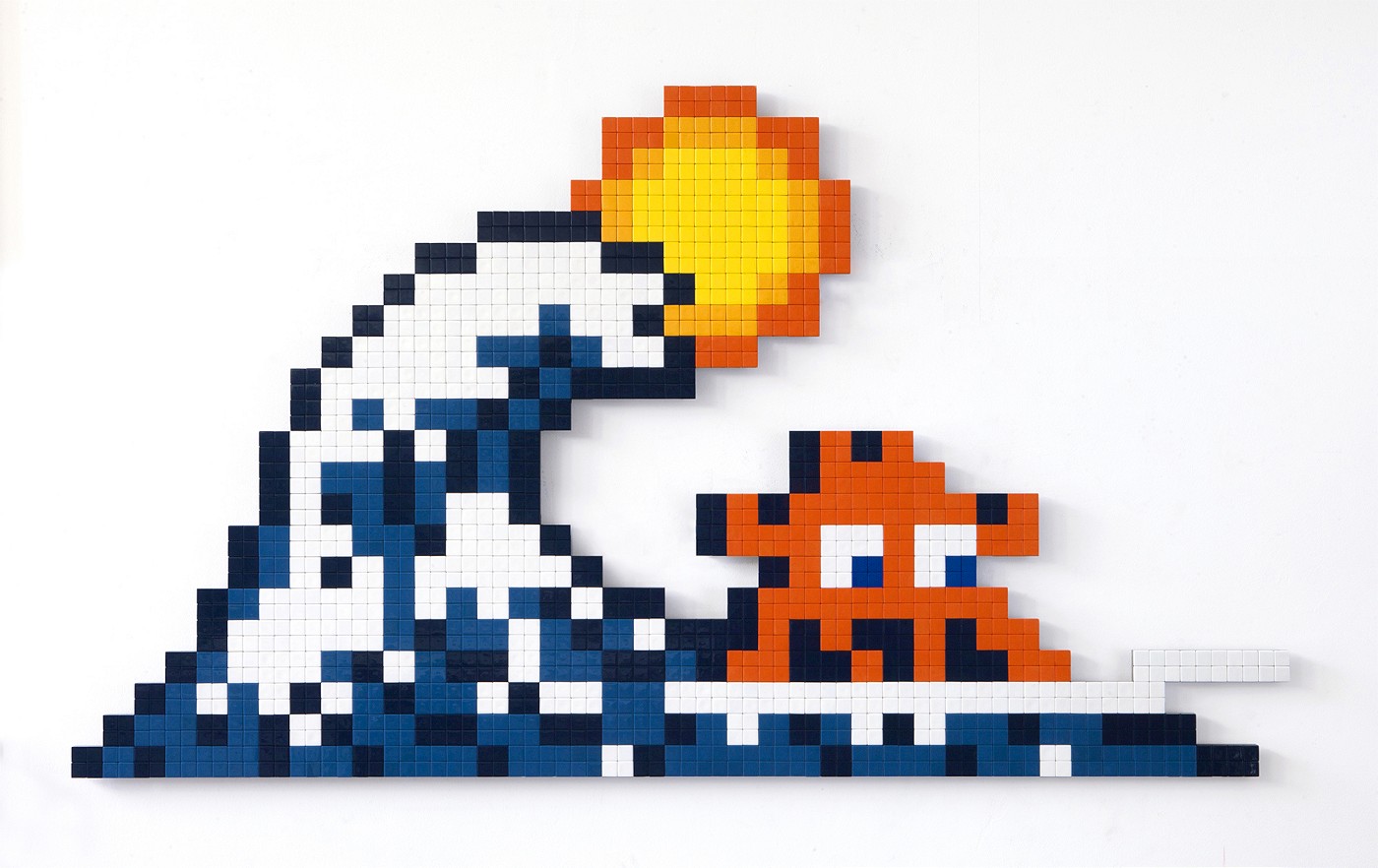 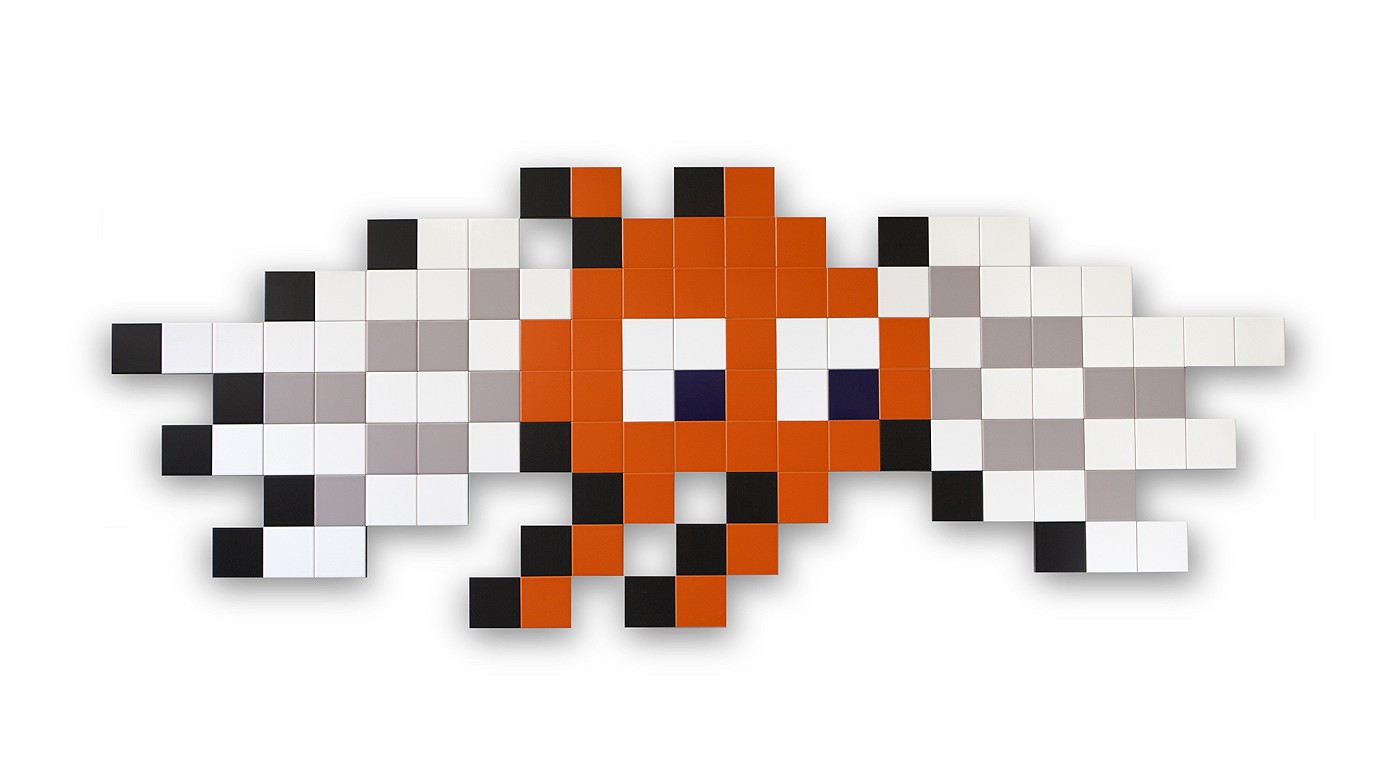 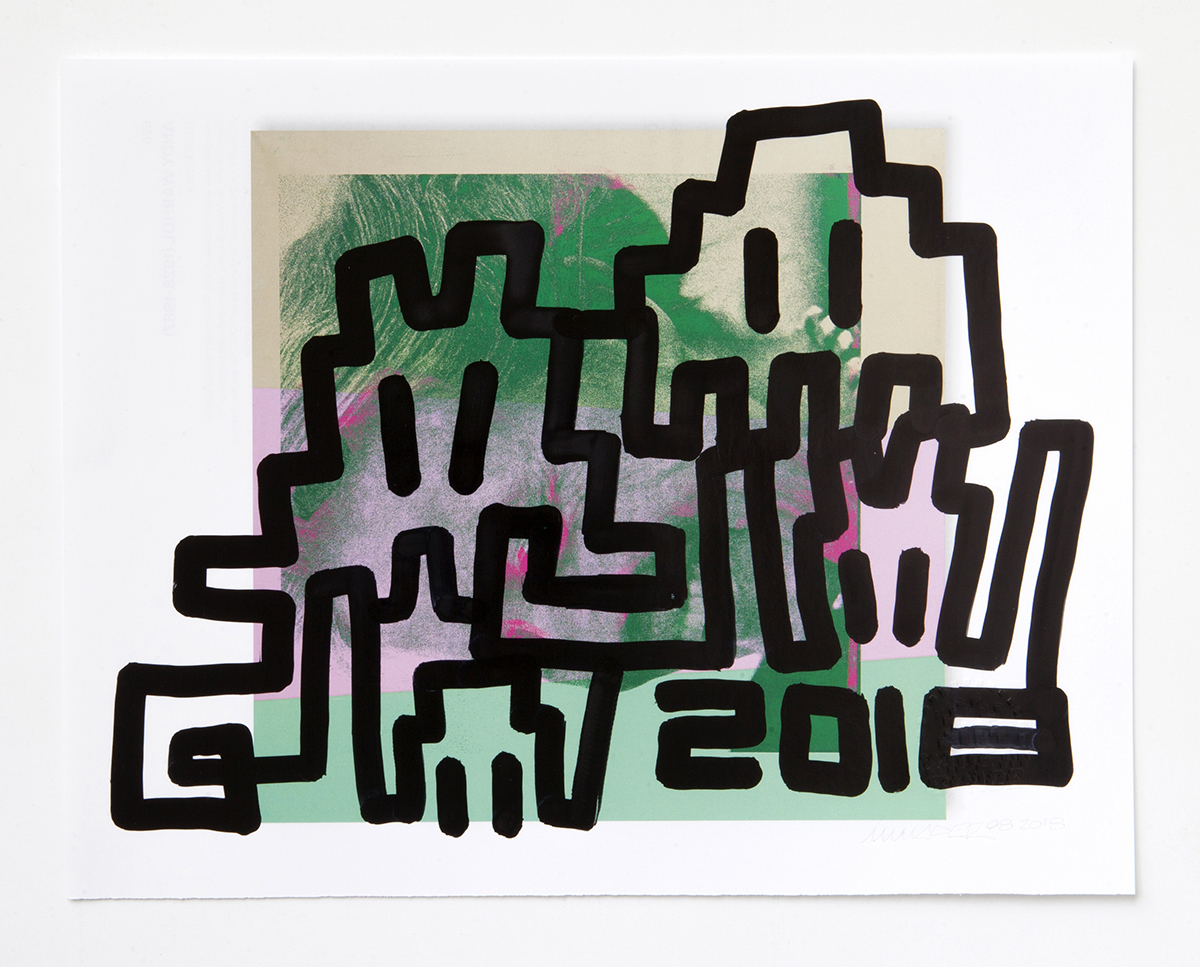 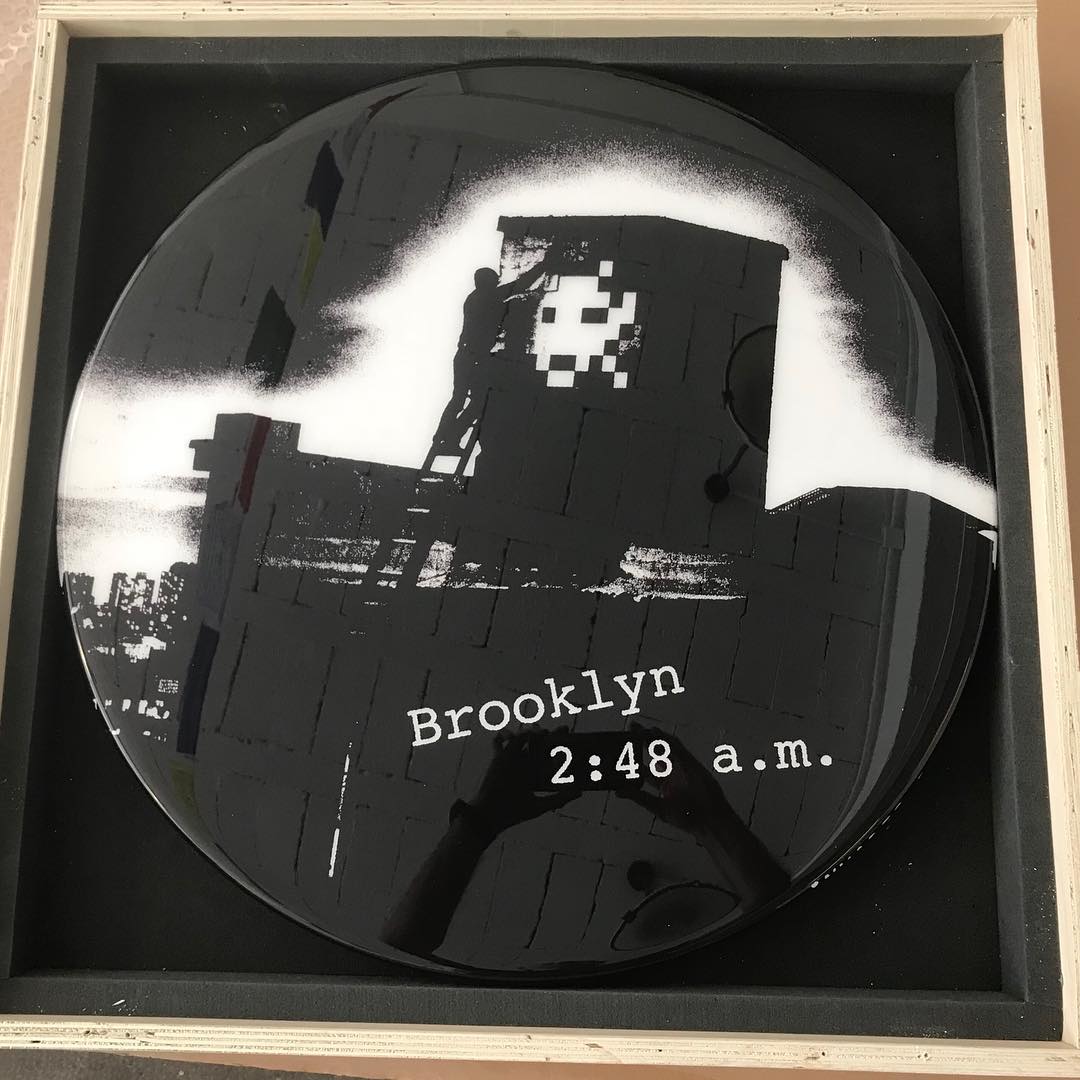 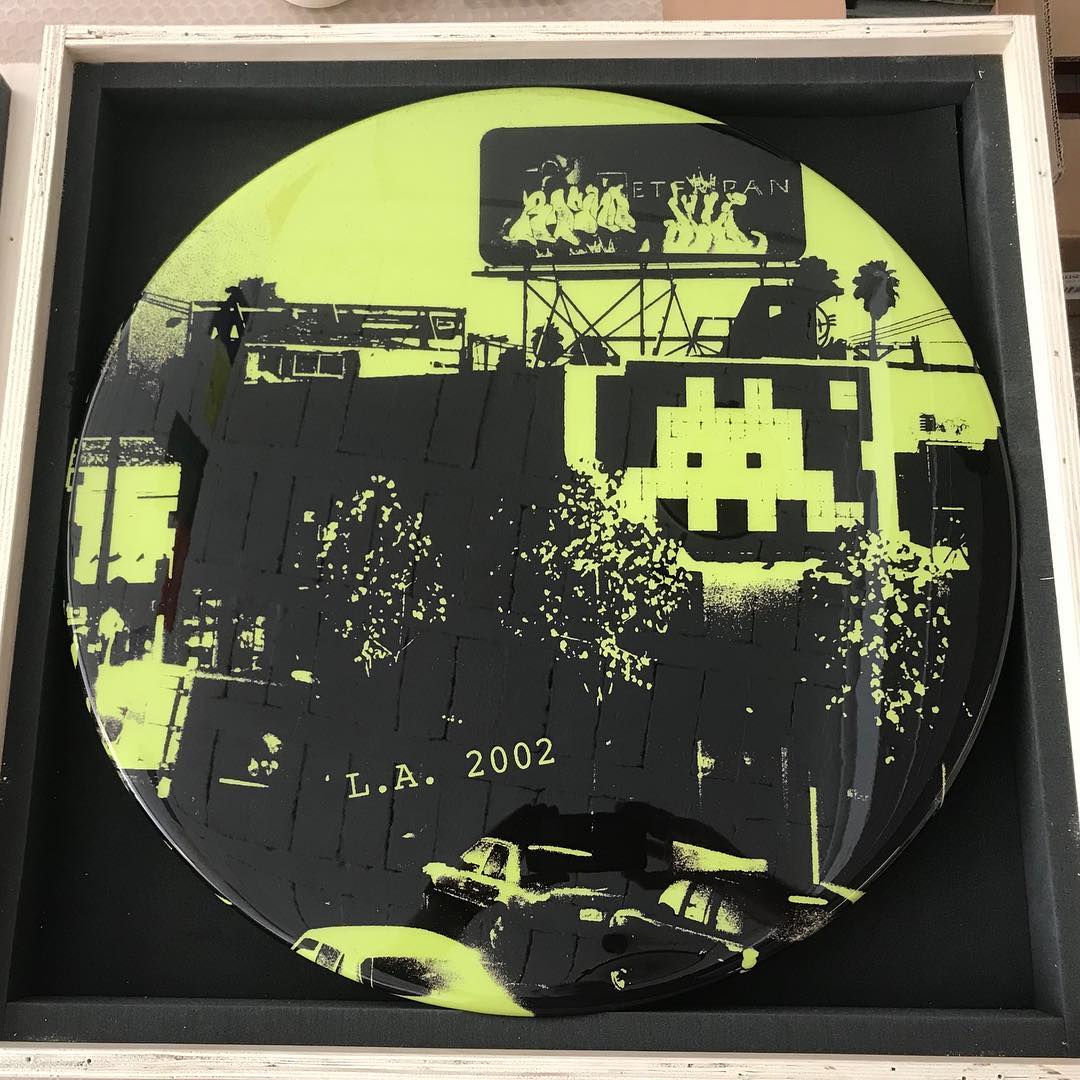 Six months after his latest Beyond the Streets Los Angeles invasion, and 13 years since his last show there, Invader returns to the City of Angels for a major showcase at Over The Influence titled Into The White Cube. The notorious artist, who previously invaded city landmarks like LAX, Venice, Downtown, Los Feliz and each letter of the Hollywood sign, will show new studio work that coincides with his street pieces around LA's art district.

Continuously challenging himself to expand his artistic practice and explore new mediums and techniques, the show will mark Invader's canvas painting debut. This is a milestone for the artist's digital visual language, but he takes it a step further, showing a large series of works on paper, large-scale pin buttons, over 50 studio Aliases inspired by the mosaics found on the street, an LED piece, and an updated, limited edition Los Angeles Invasion Guide with mosaic covers. This new edition of the book, which was originally published back in 2004, documents a whopping 200 works installed since his first visit to LA in 1999. The exhibition opens on November 17th and will be on view through December 23rd.––Sasha Bogojev