IMAGINARY CITY from NUART on Vimeo.

For years, the Nuart Festival has been the landmark street art festival and academic conference, one that continues to ebb and flow against the popular aspects of the culture and intellectualizes street art in a more historical way. The festival is about building bridges between street art, graffiti and other rebellious art forms of years before.

But there has always been a bit of mystery about Nuart, mostly because founder Martyn Reed has been reluctant to be the face of the festival and allowed the artists and invited guests create the dialog. But in this new short film, "Imaginary City," Reed and other members of the art community talk about the history of Nuart and the culture at large. Filmed by MZM Projects, “Imaginary City” intentionally "avoids everything that one can expect from the usual mainstream street art film. It doesn’t have much in the way of action, the art talks rather than the creators, and the slow pace of the film lures us into a Tarkovsky'esque zone where time disappears. This documentary was not produced to impress sponsors, partners and city councils, but rather to give an insight into the philosophy embraced by one of the most enduring street art festivals in the world." 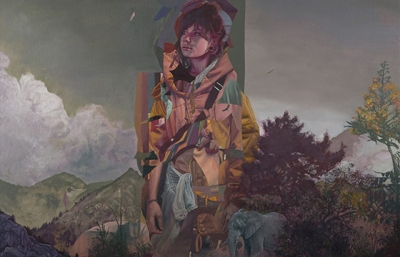 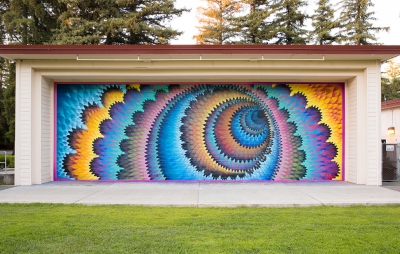 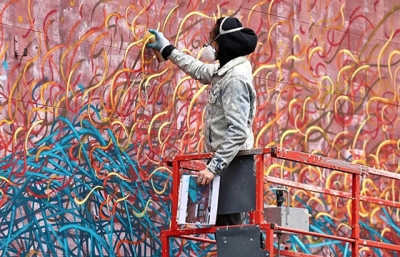