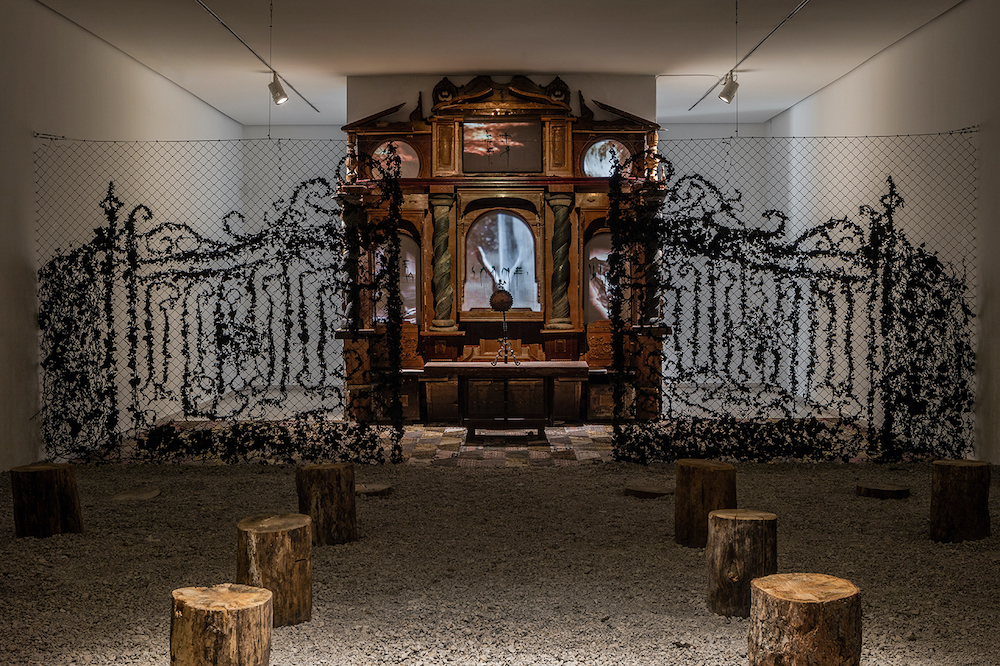 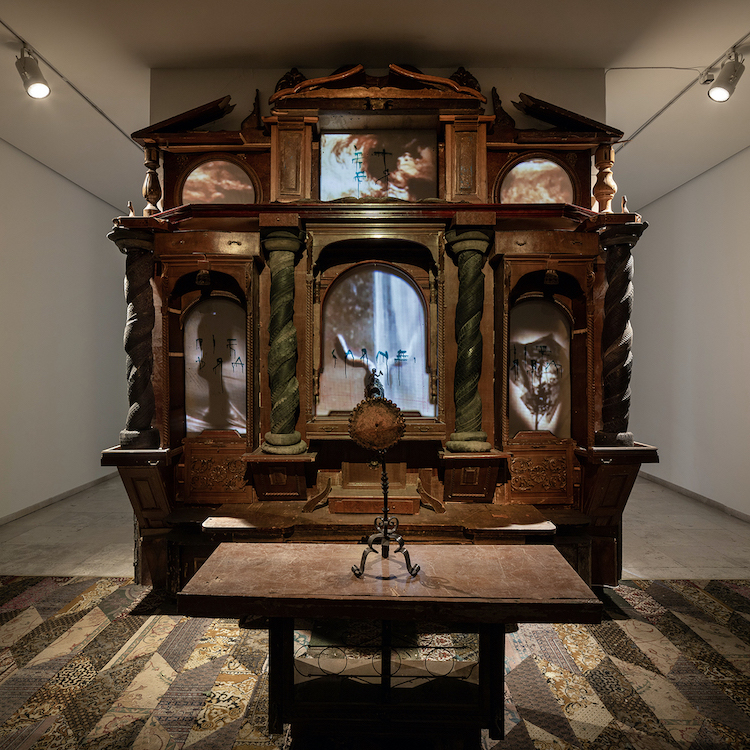 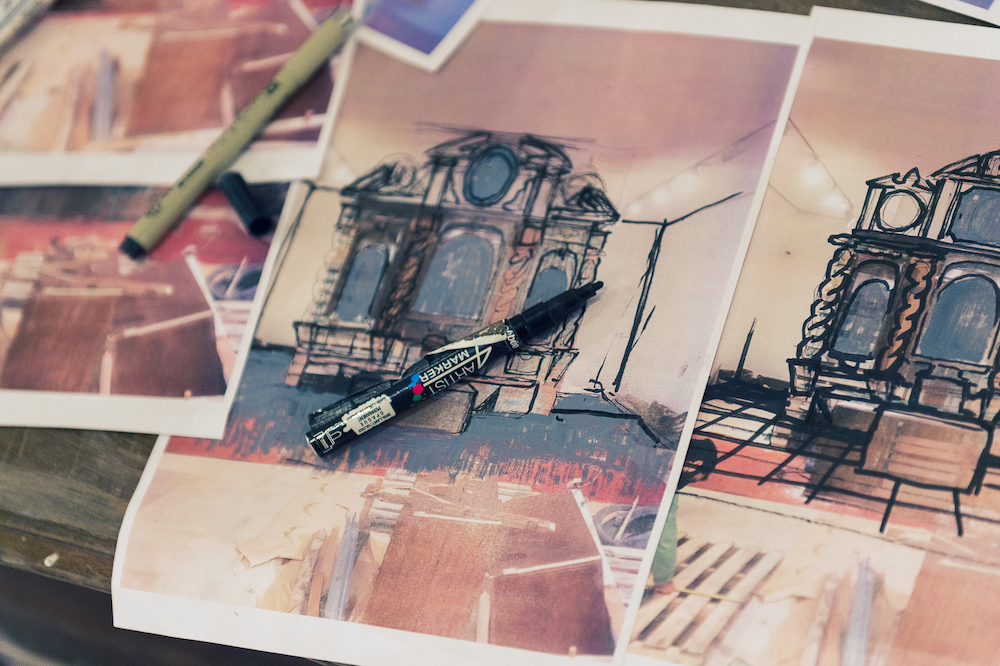 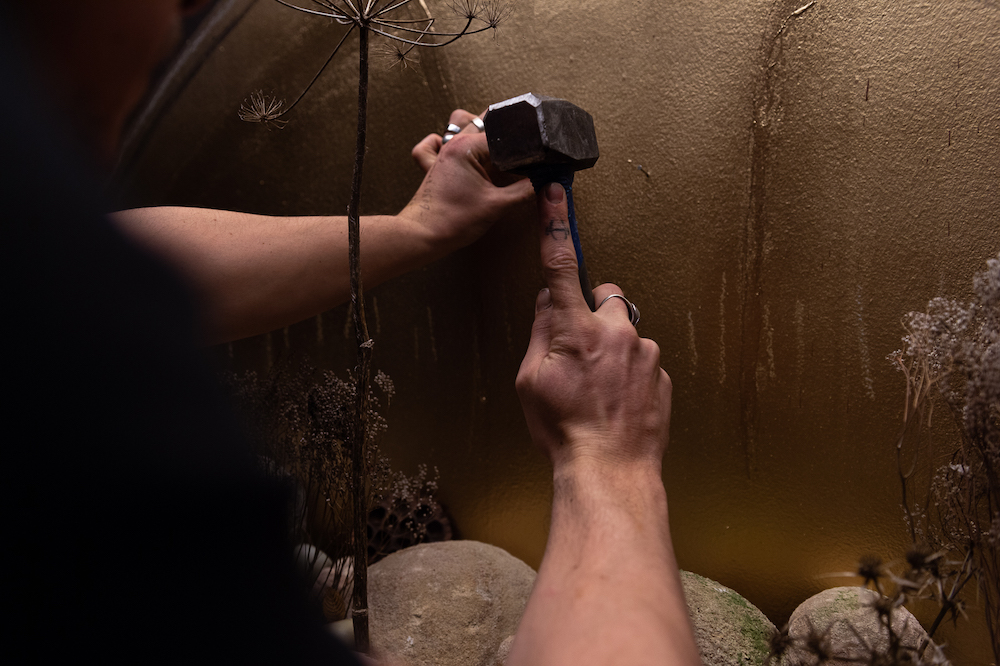 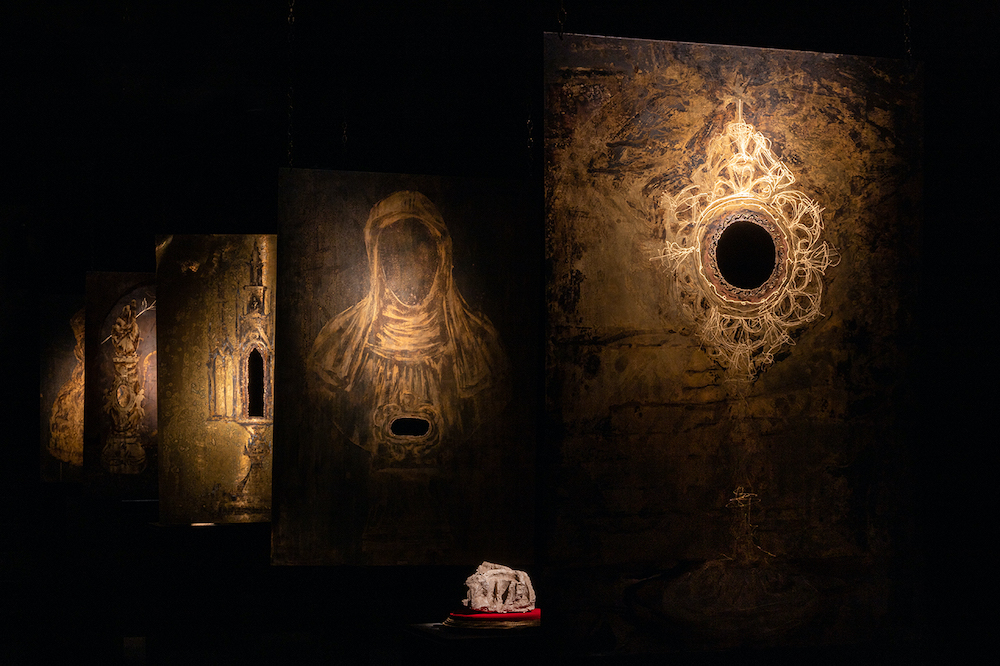 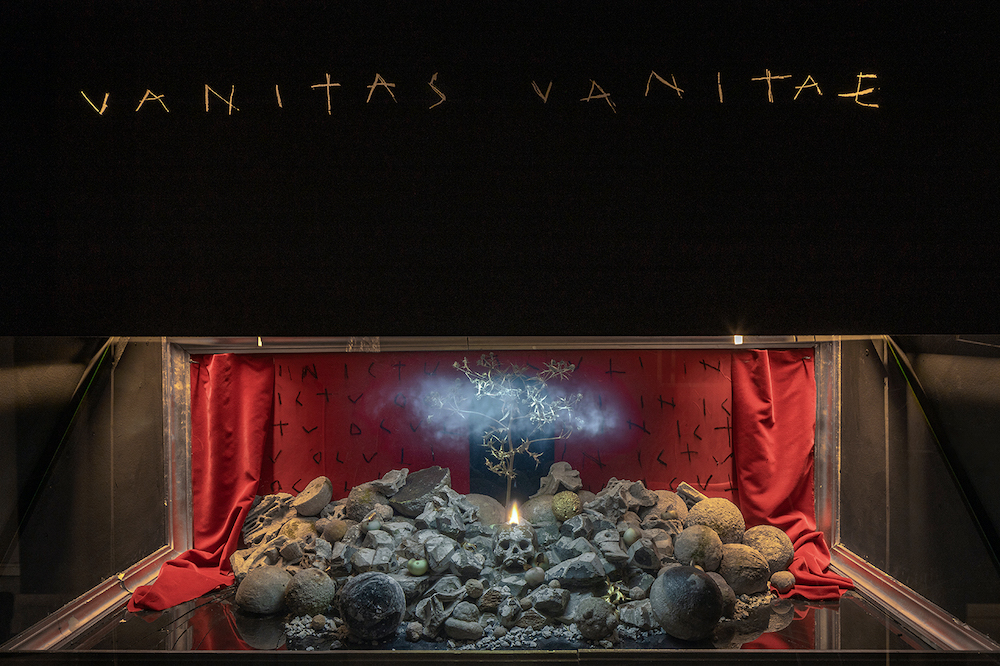 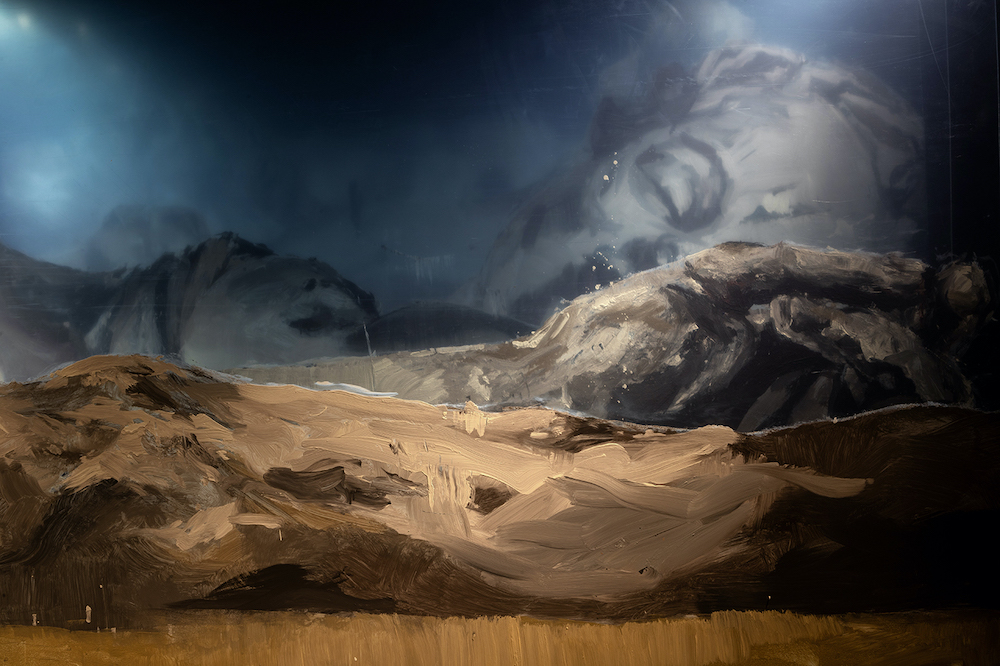 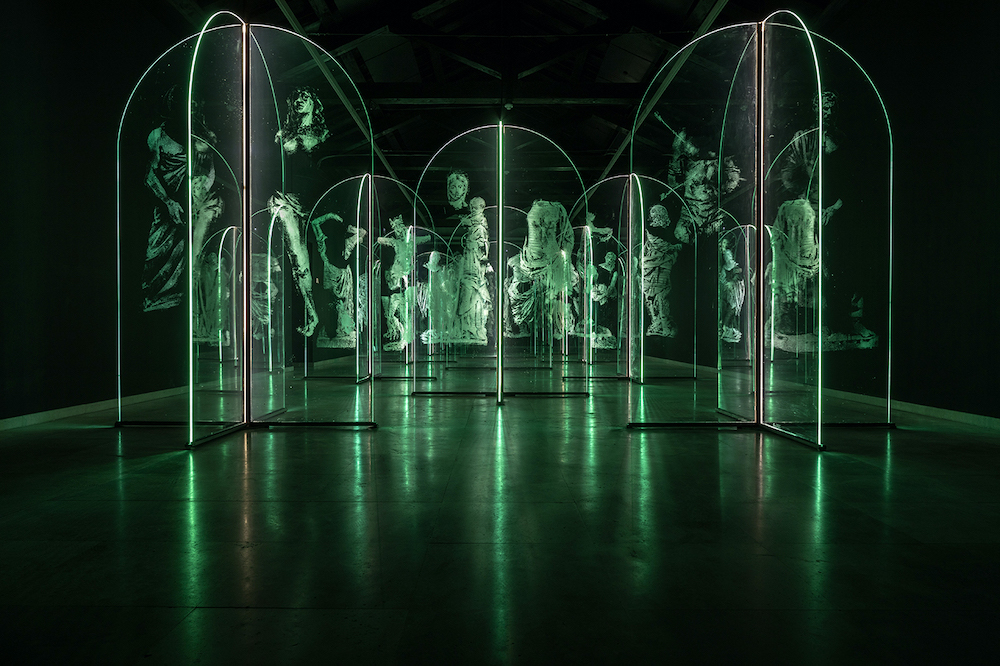 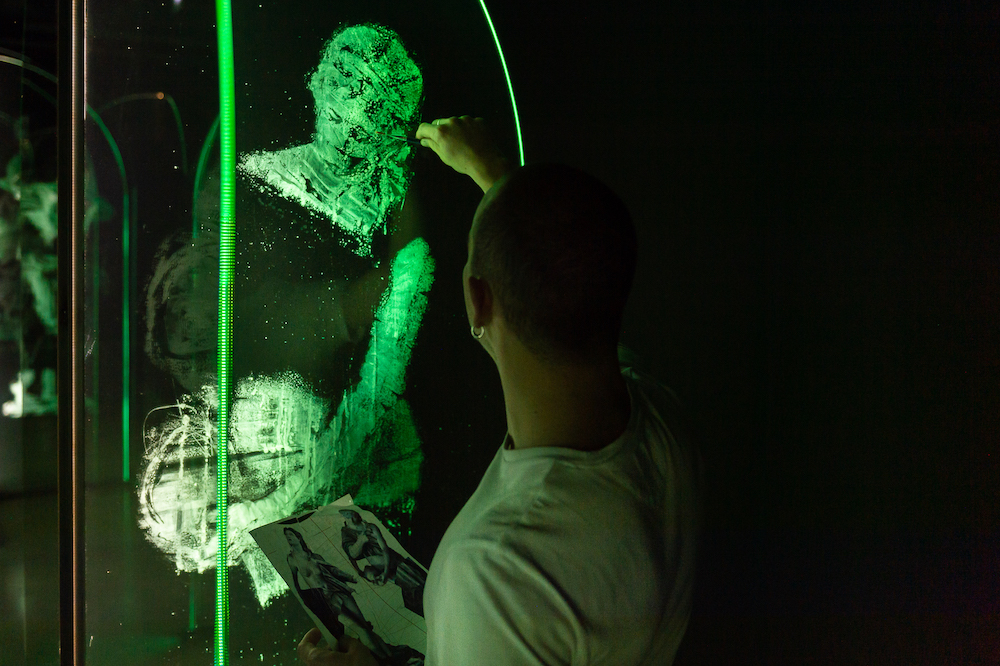 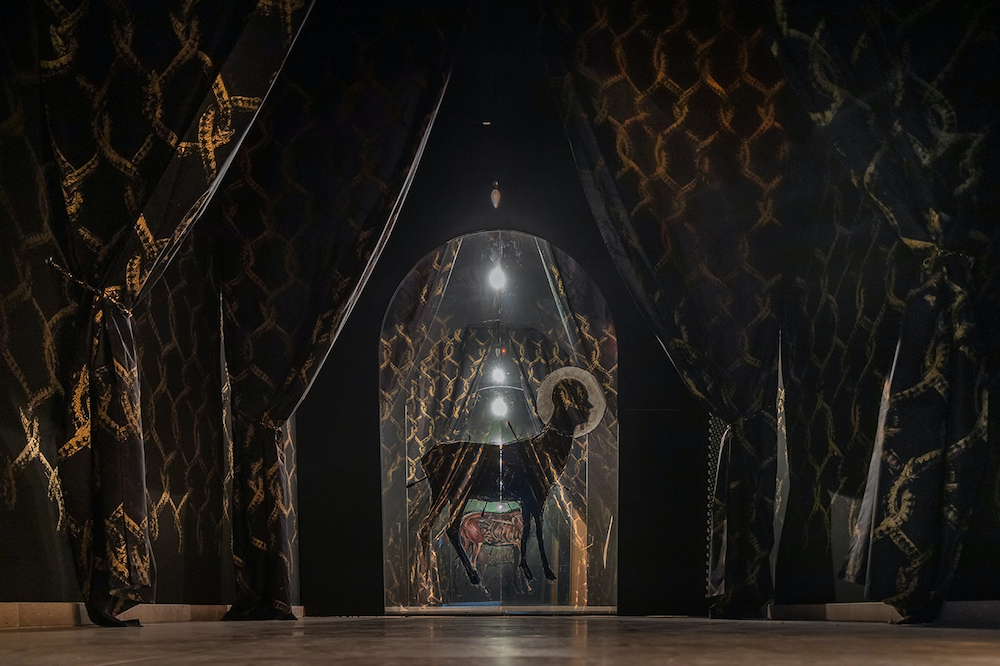 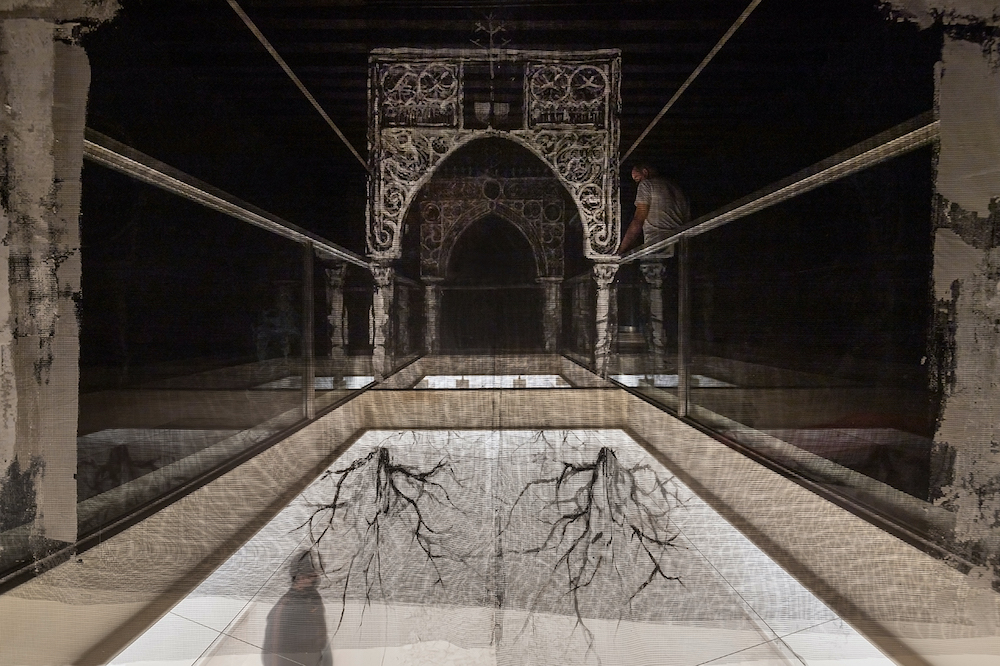 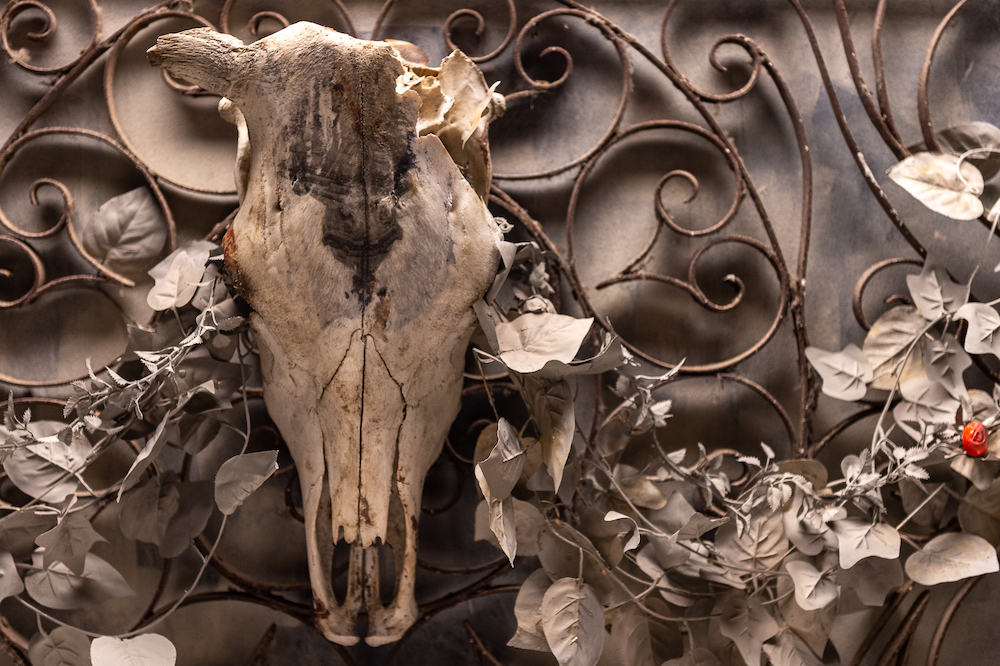 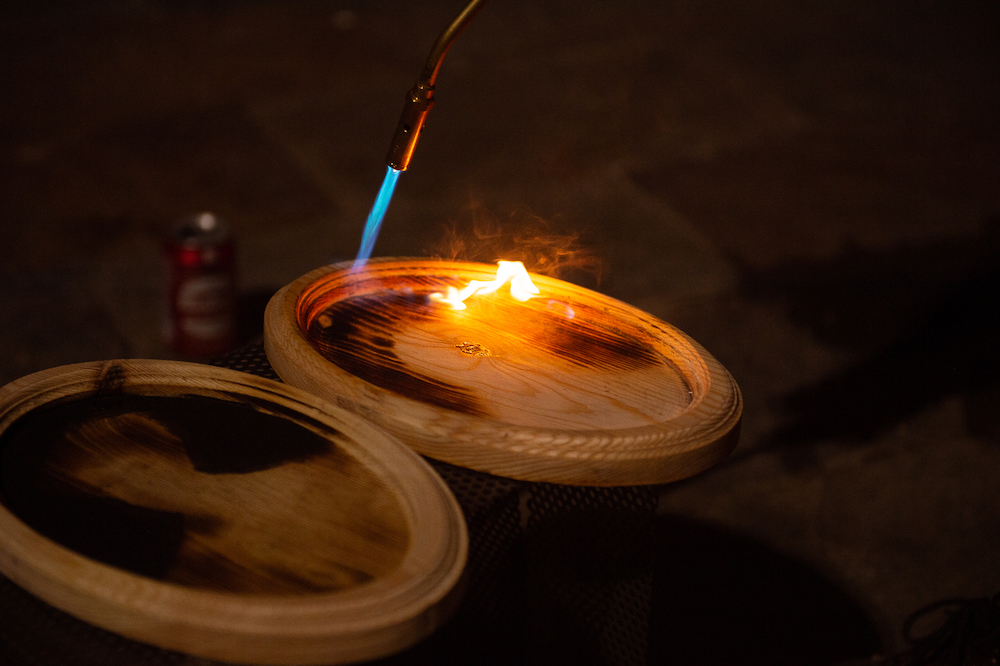 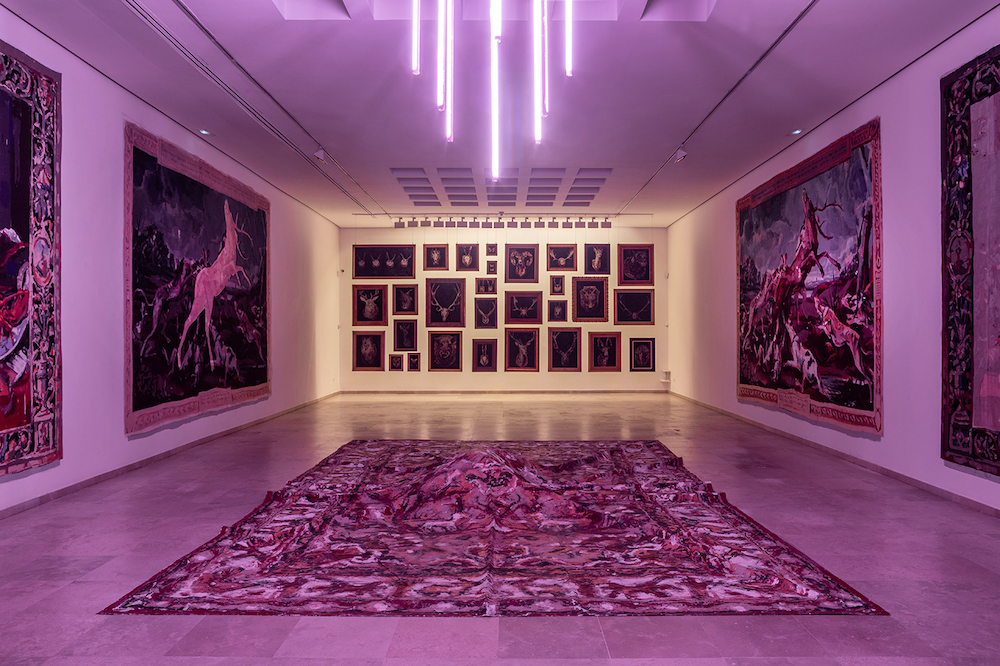 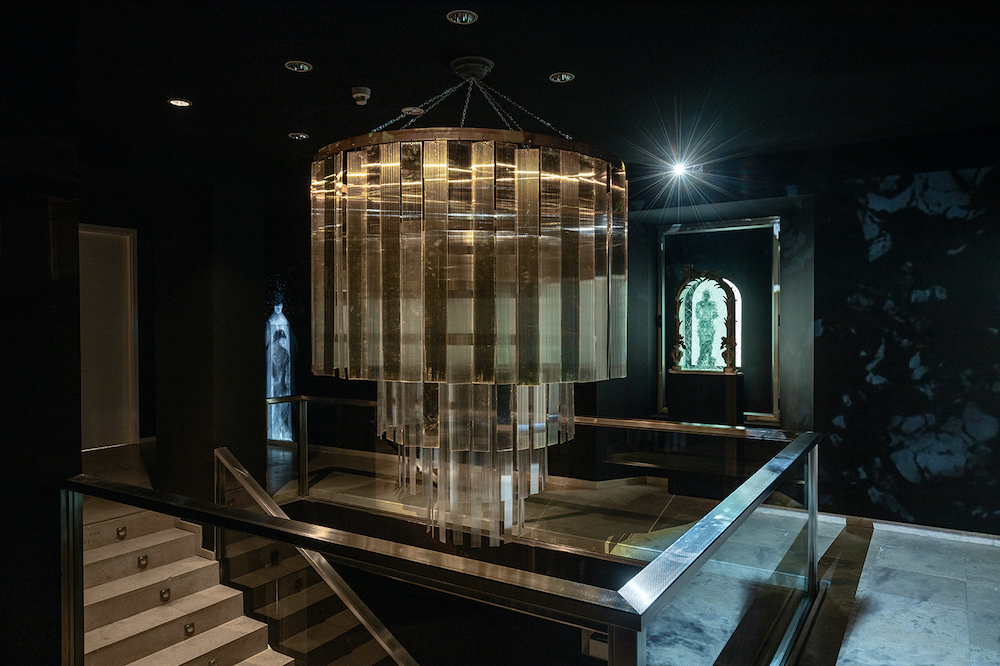 I have followed Gonzalo Borondo's journey for quite some time now, and I never cease to be amazed by his constant evolution and the absolute honesty with which he approaches art With Borondo, you should expect the unexpected; he is wholly animated by his work, by a raw connection to everything surrounding him. He and his team share this same allocation of spirit and divide a passion for pushing boundaries and experimentation. No wonder a Museum of Contemporary Art would give him carte blanche to occupy its space, confident that he would meet more than its expectations.

The Esteban Vicente Museum of Contemporary Art (Segovia, Spain) is the perfect venue, with its layers of history dating back to the mid-15th century. Initially the city palace of the controversial King Enrique IV of Castile (known as the Impotent), the building passed into the hands of the noblest families of the city, becoming an older adults' hospice, then a School of Arts and Crafts, and the Museum of Holy Art before being renovated by the architect Juan Ariño.

Borondo is pursuing the work he began in Italy and later in France when he took possession of places steeped in history and created there an intimate dialogue with context through multisensory experiences: the cemetery chapel of the small village of Selci ("Cenere", 2017); the 4,000 sq. meter of the Marseille old Flea Market ("Matière Noire", 2018); the Temple des Chartrons in Bordeaux, which had been closed for the last forty years ("Merci", 2019).

With Hereditas (Inheritance), he is taking his research a step further by immersing himself in the museum, a three-story "White Cube", which, in his opinion, is "a somewhat aseptic space". He adds that museums of contemporary art try "to eliminate all traces of life beyond the artworks. My idea was to bring back the lives that were here once; I wanted to break down the rigid boundaries between art and life. I think that my greatest aspiration is to generate places, to create habitable spaces, because places are where life happens, and what interests me is to accompany life, and that was the challenge with the museum, to bring life here in some way".

Using multiple languages and media, he is accompanied by his unfailing team of ultra-specialised and unbridled experimenters with whom he explores and plays with materials found on site. Arturo Amitrano from 56fili, is the master of serigraphy who prints on the most unlikely media. Flavio Lancia is an Italian alchemist, an occupation which, in itself, is already a door opened towards the unknown. The resulting art can take many forms: including the controlled oxidation on brass and glass to create chromatic layers and figures, or building the pillars of an altar with car tires, or screen-printing directly on walls, or creating sculptures on multi-layered nets with chalk, and much more.

Borondo explains that "experimentation is the basis of my artistic work. On the one hand, for the sense of play. When playfulness is lost, the magic of what the viewer perceives and what the work breathes is surely equally lost. While playing, you find formulas, materials, solutions. And the accumulation of experiences allows you to discover or create a multitude of new techniques. I also have as a rule not to repeat myself. I have been criticised in this respect, some jumping to the conclusion that I don't follow a thread. But for me, that constant discovery is the challenge. It is a driving force, a fundamental driving force."

Combining traditional manual techniques with sophisticated technologies, he achieves a body of work that returns the soul and memory of a place. For the artist, "inheritance is what remains after the loss, that incision that life leaves you beyond the facts, that accompanies you in some way". There is indeed an imprint that remains after experiencing the Hereditas journey. A feeling that reminds me of how I felt when I watched Andreï Tarkovsky's Nostalgia. A feeling that lingers even now, years after.

Photos and text by @Aruallan and additional photos by @ilcontephotography