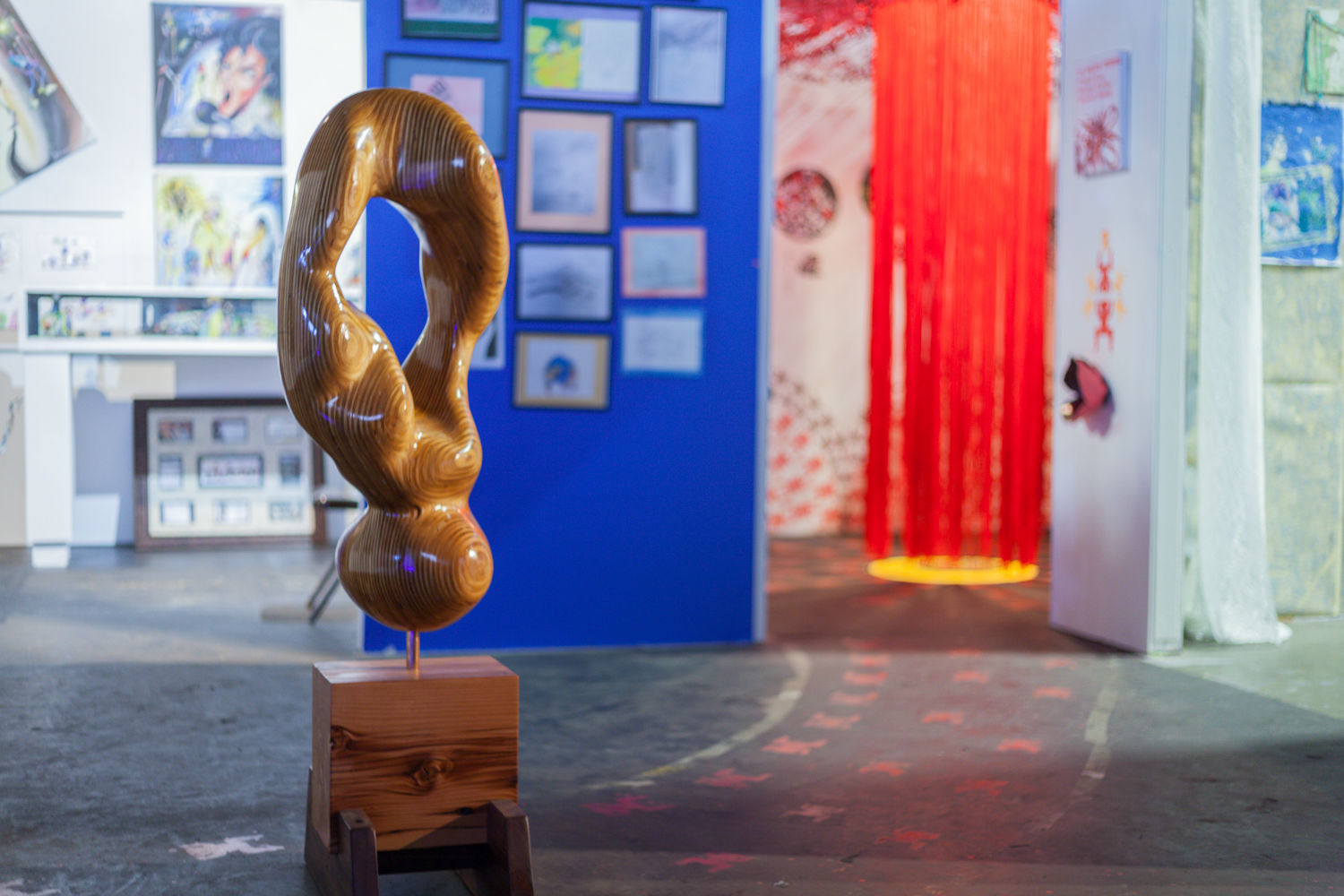 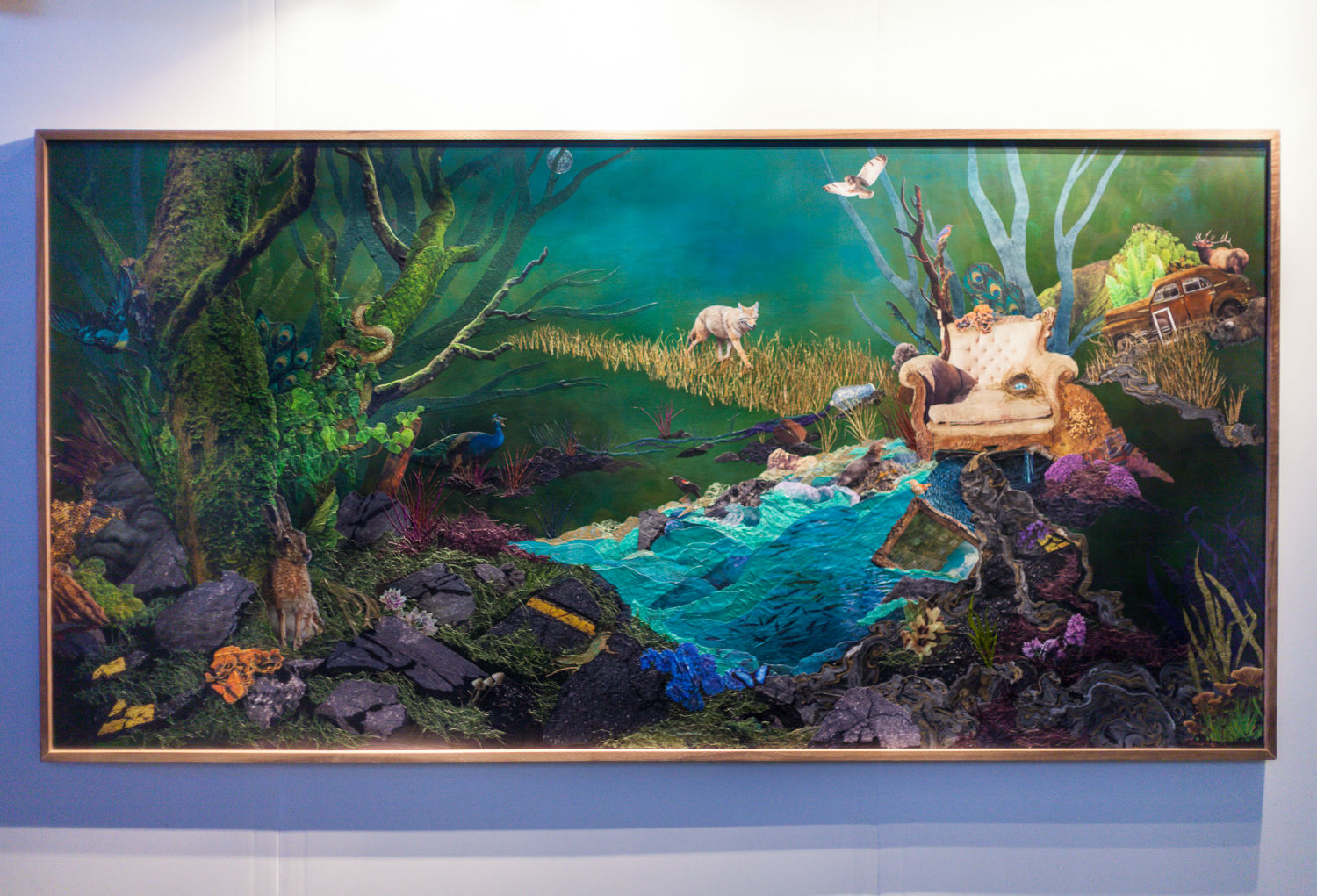 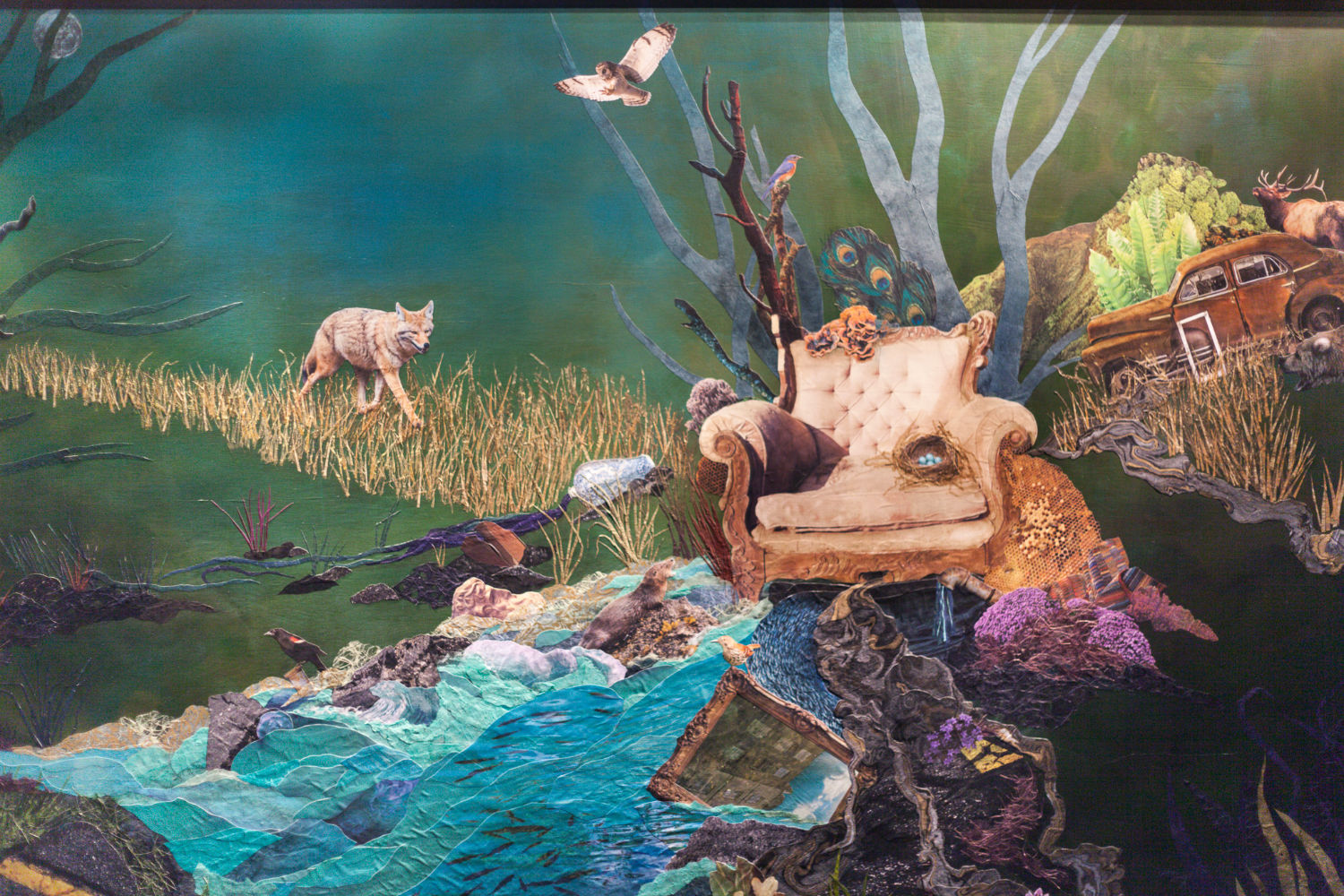 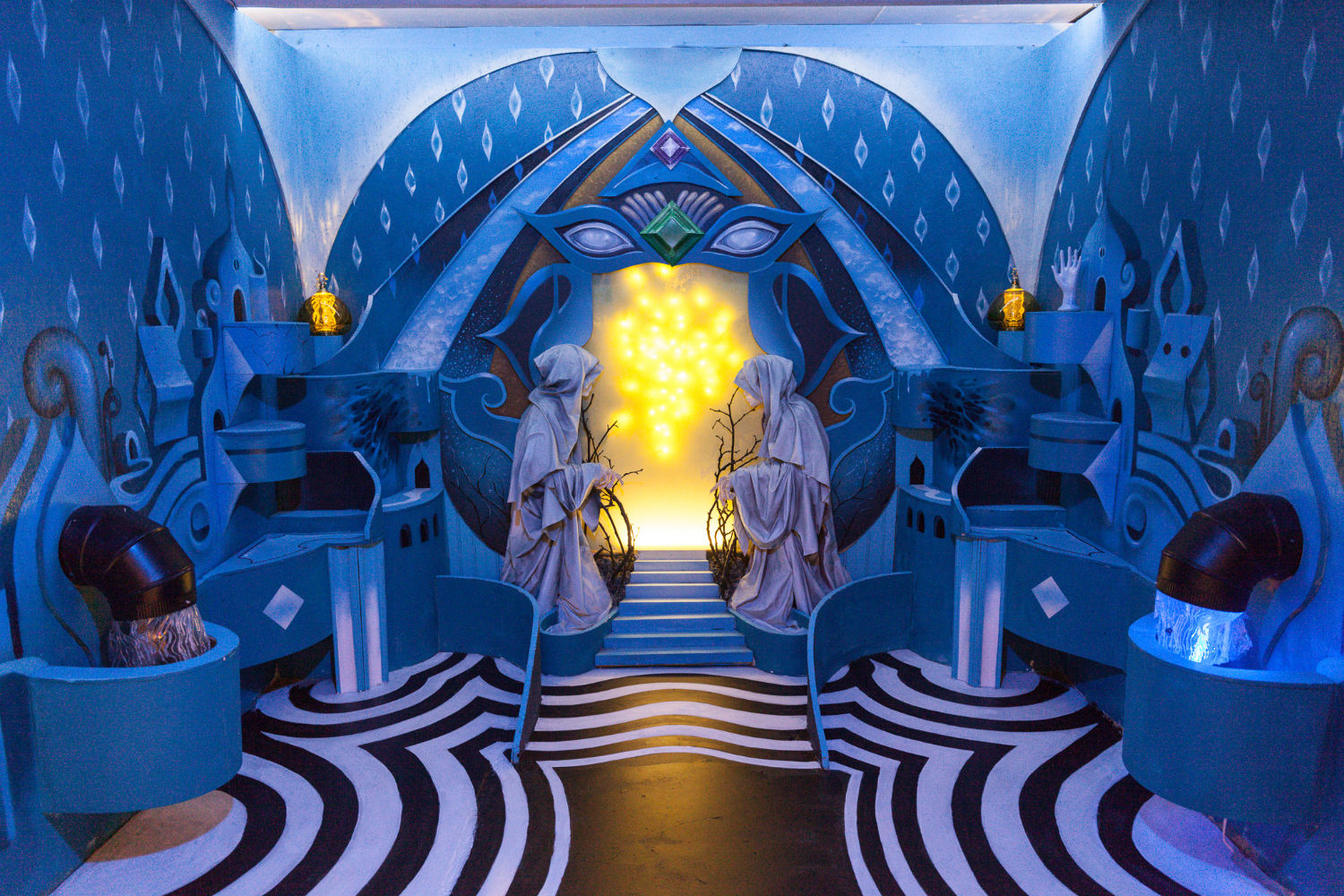 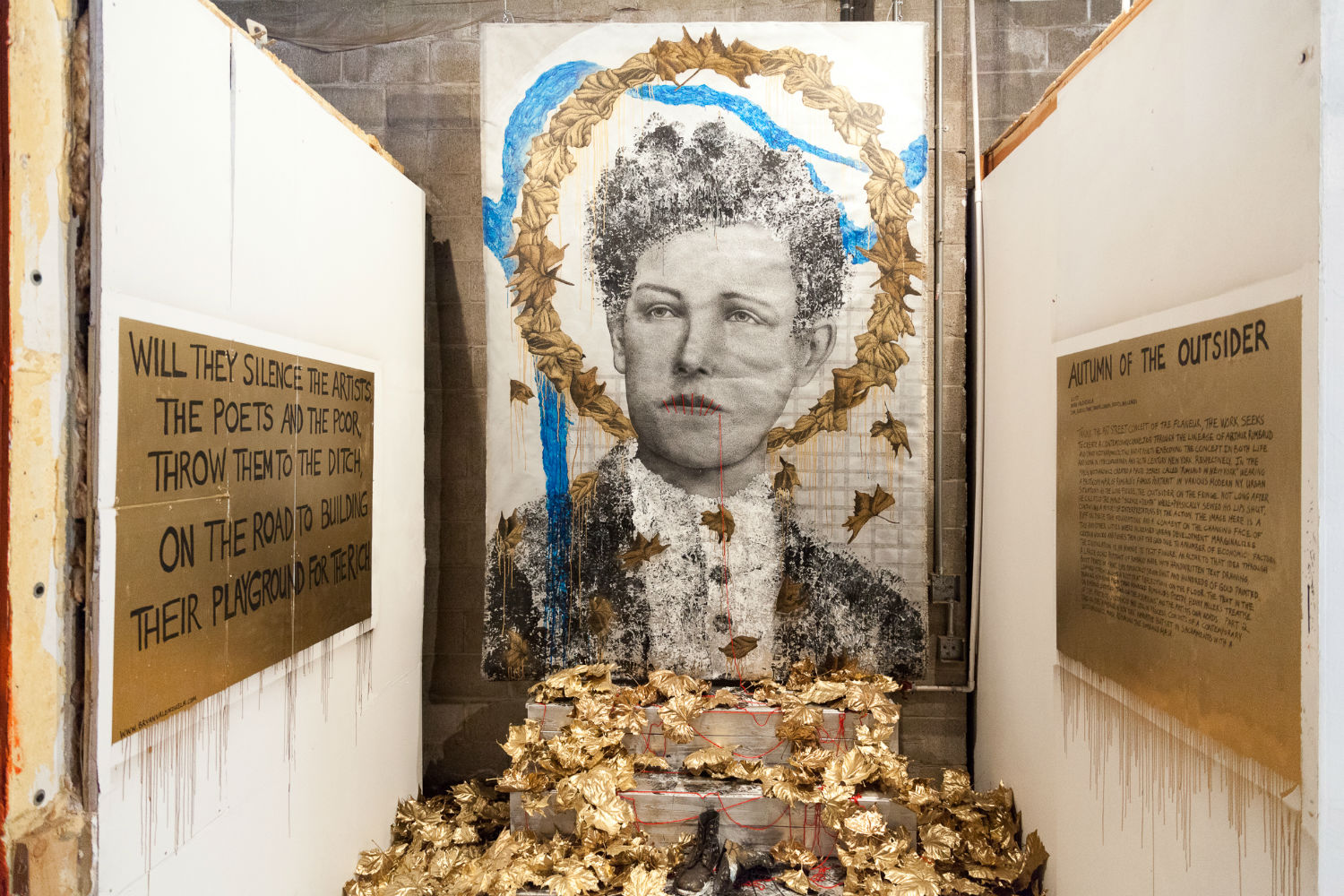 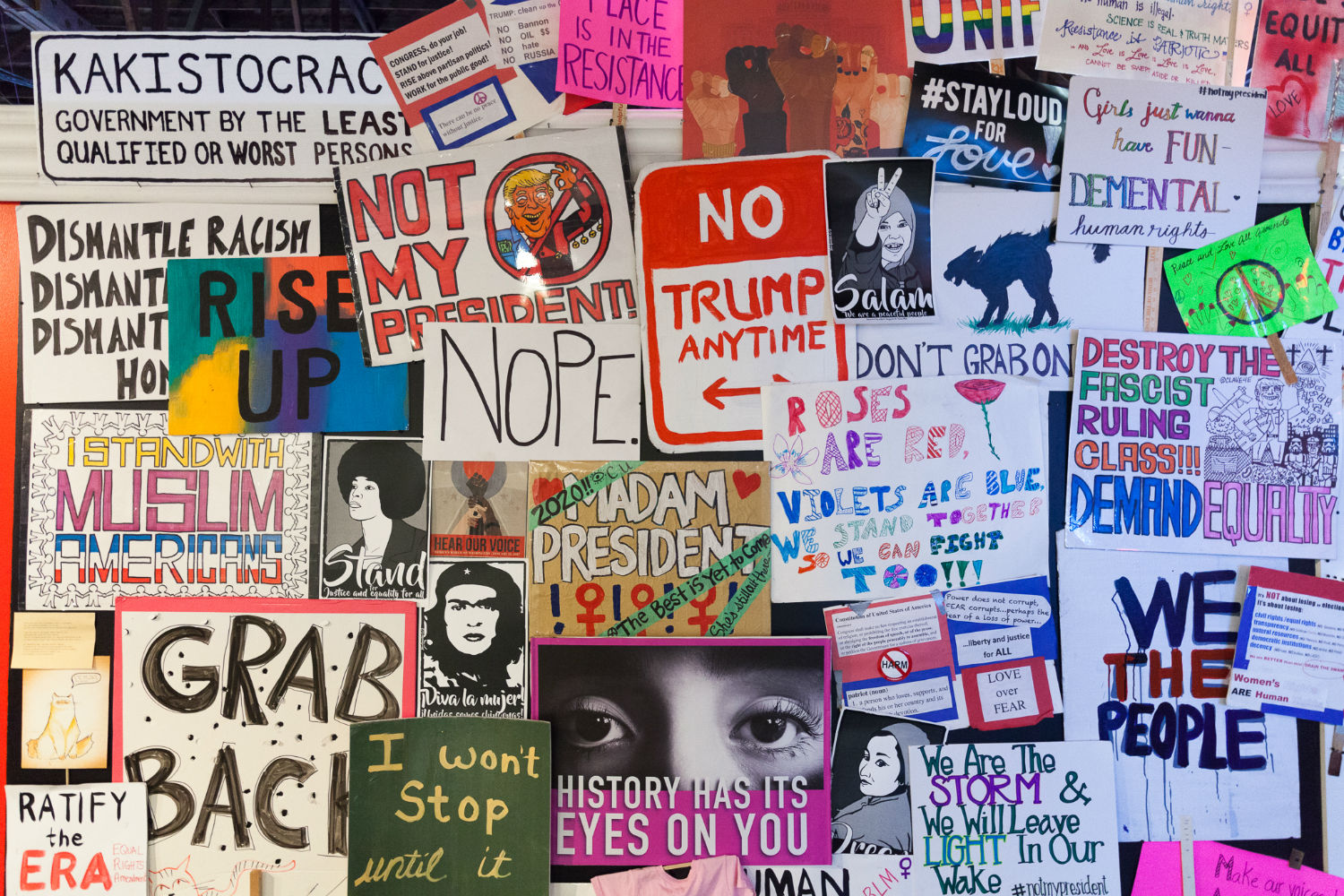 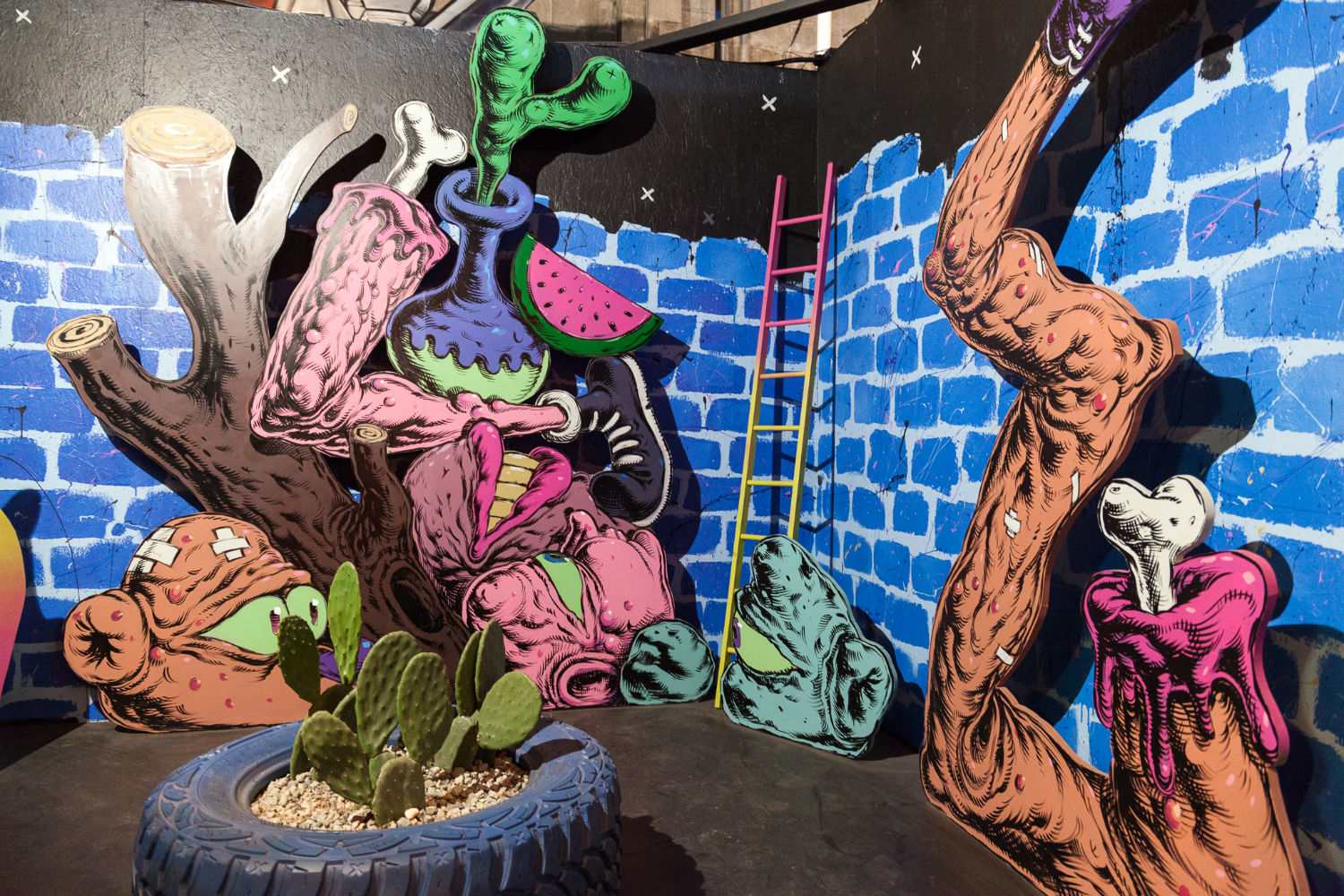 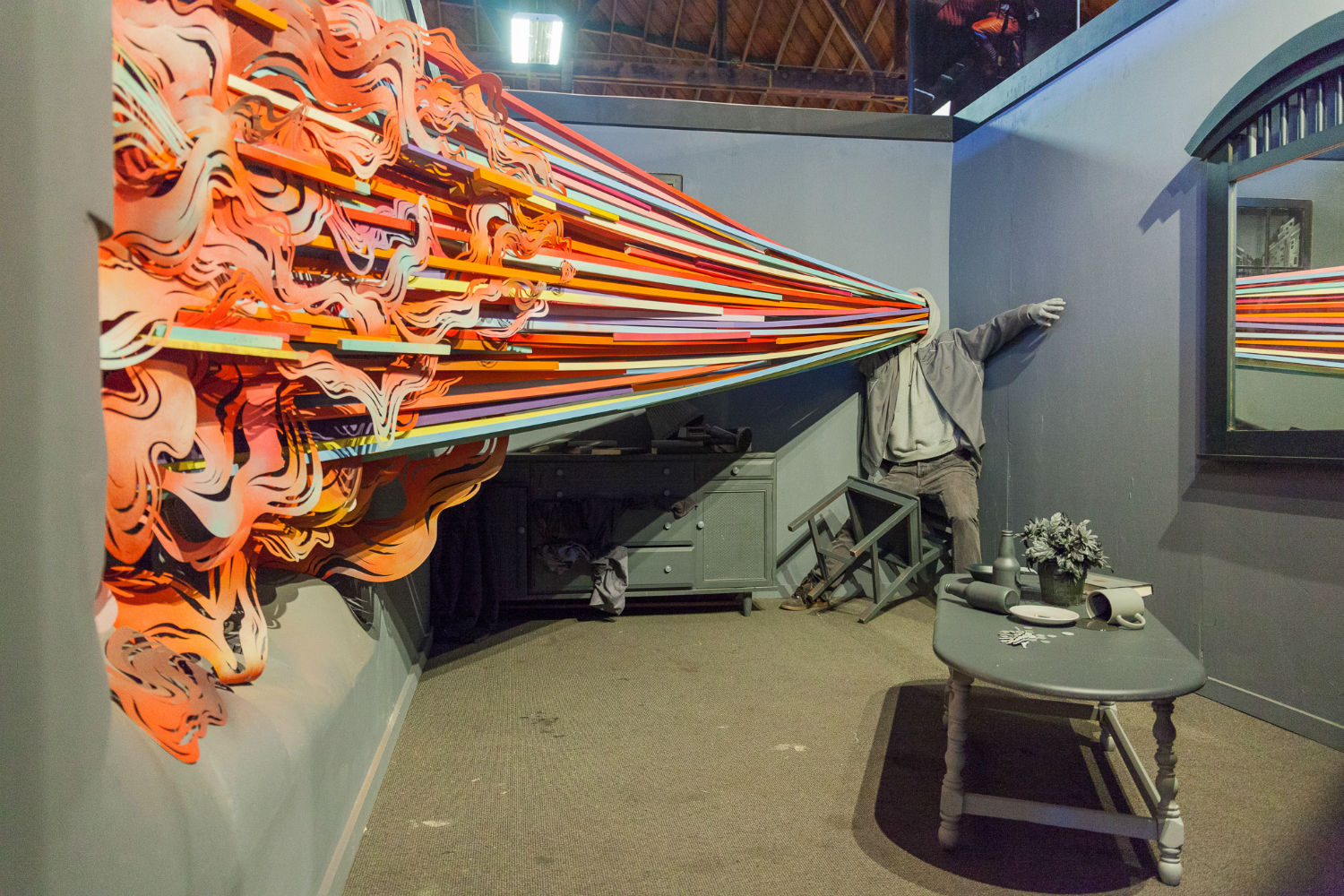 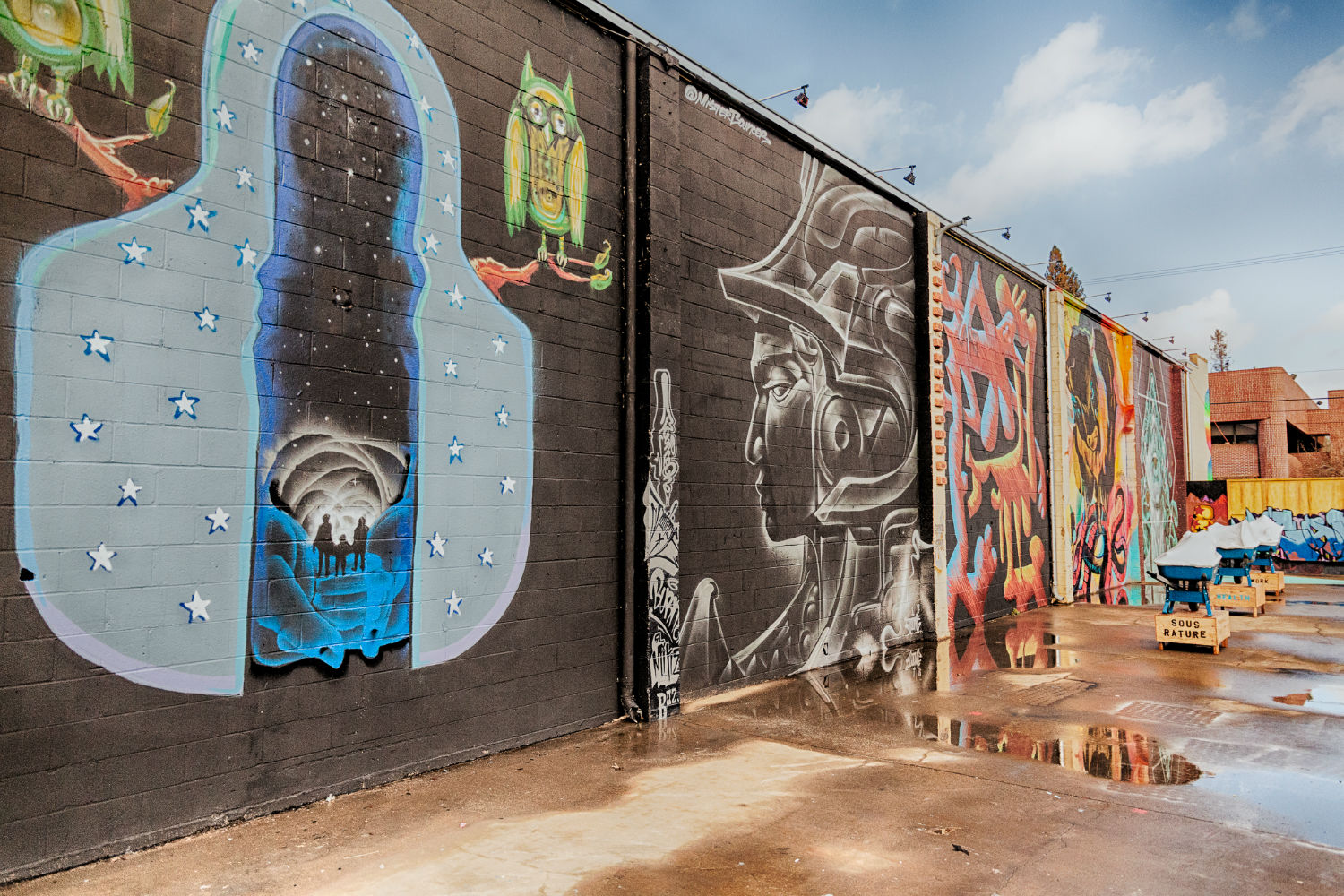 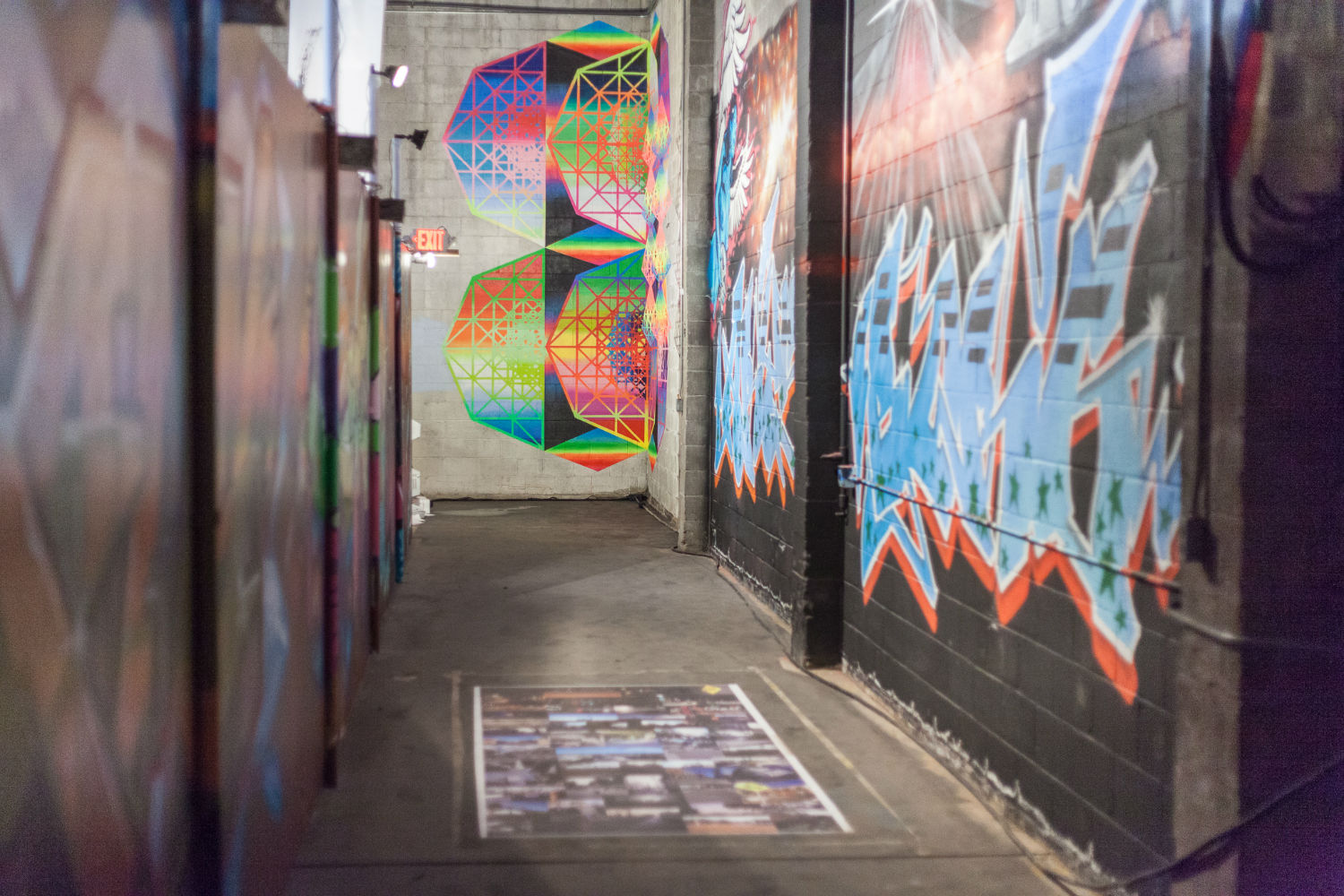 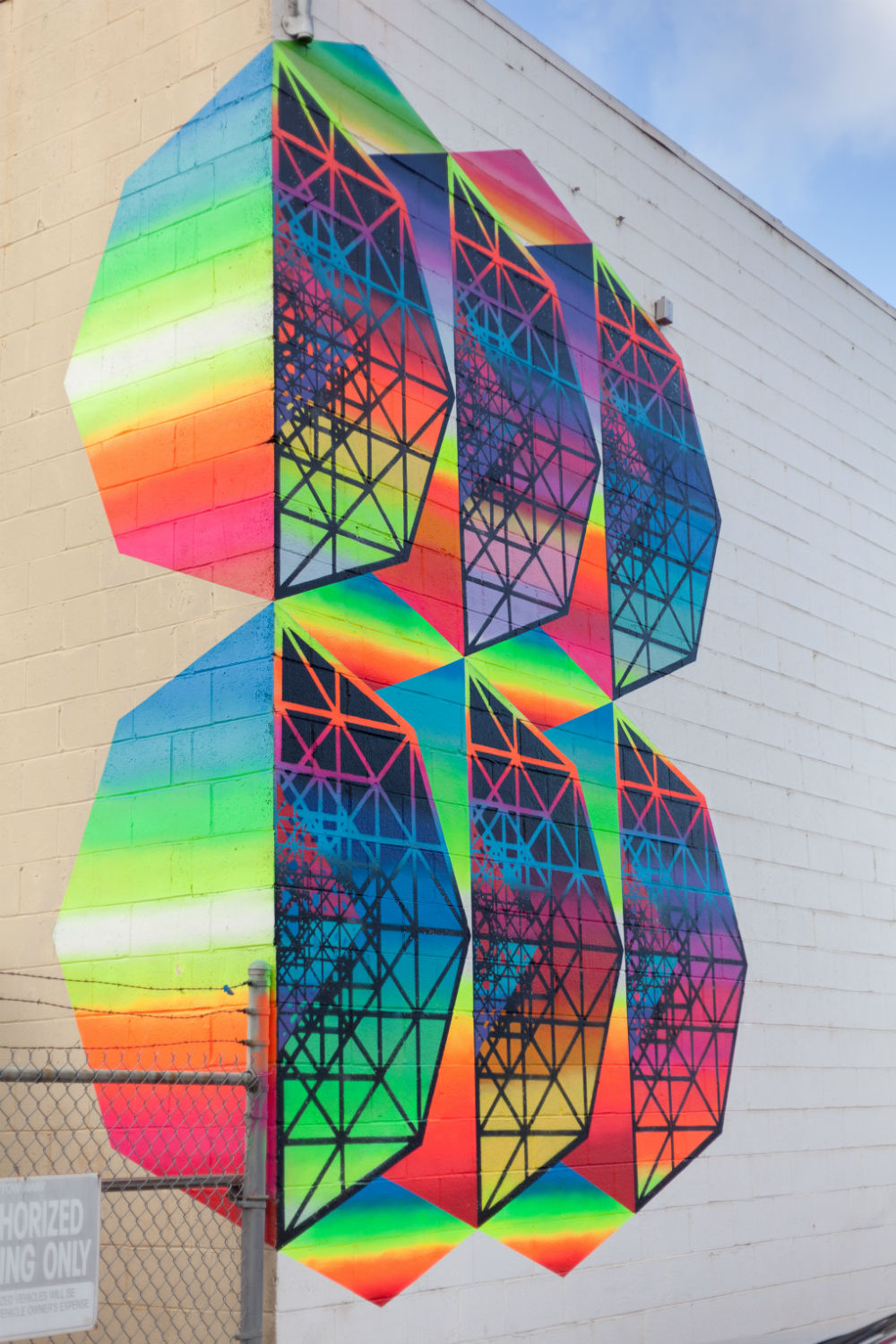 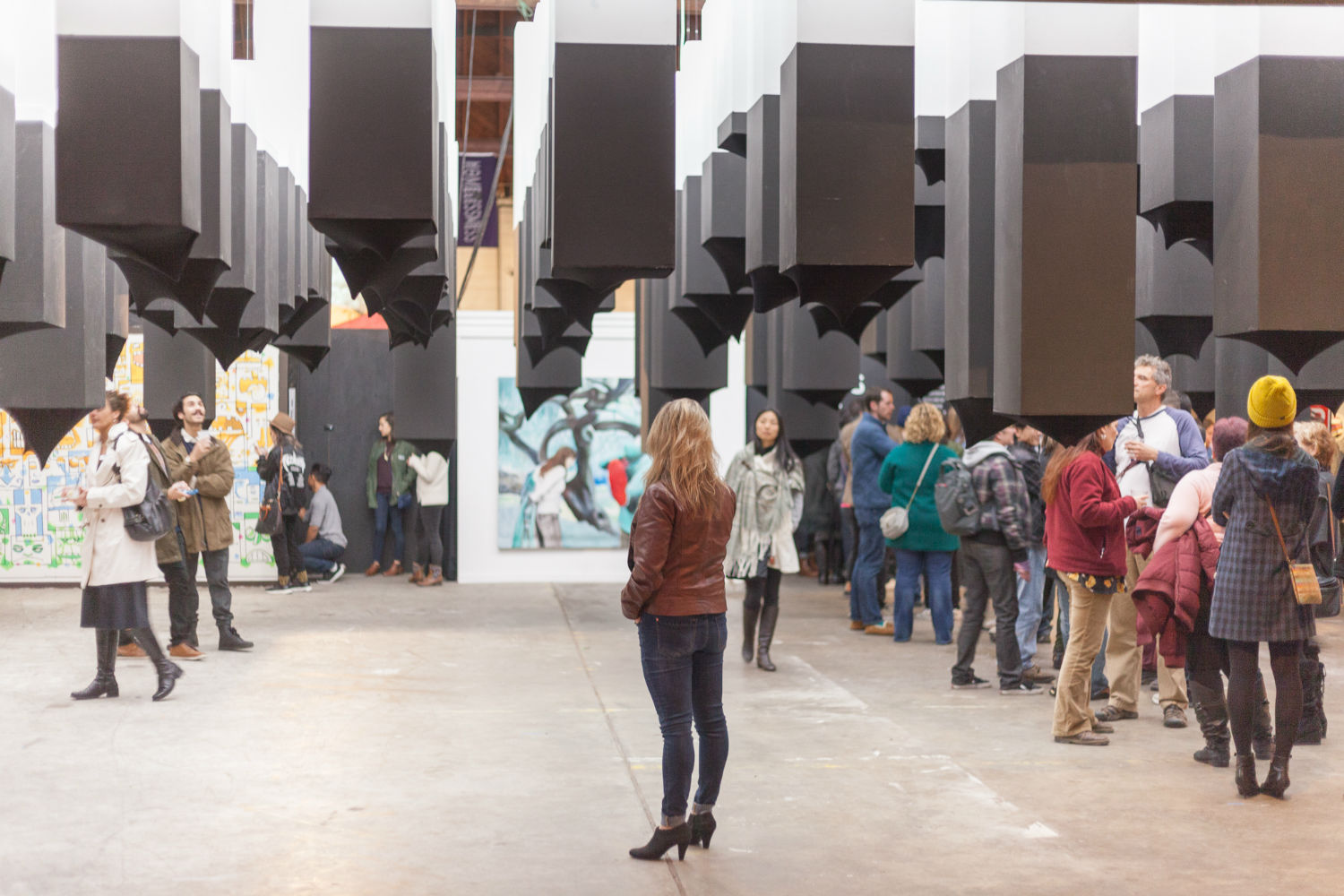 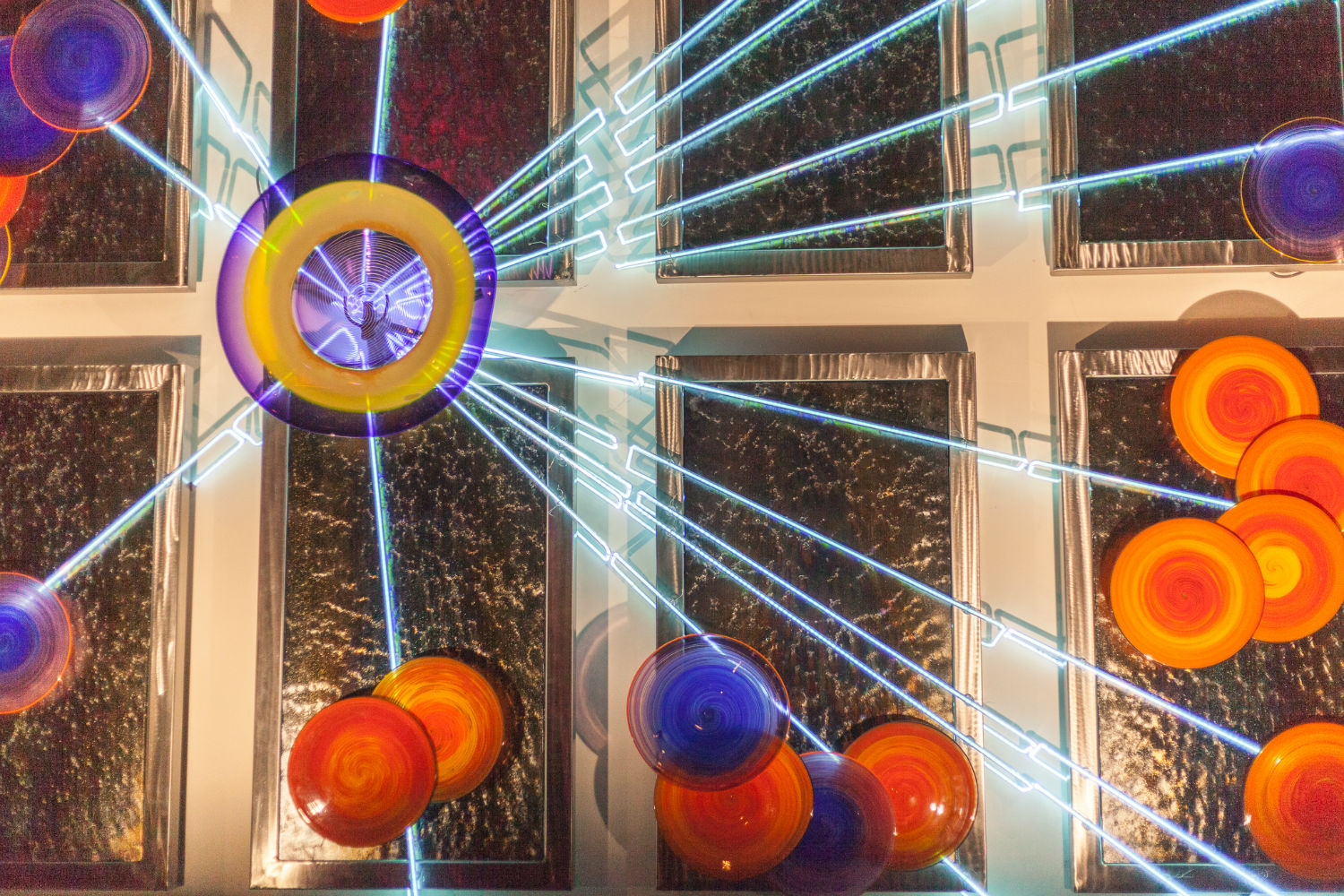 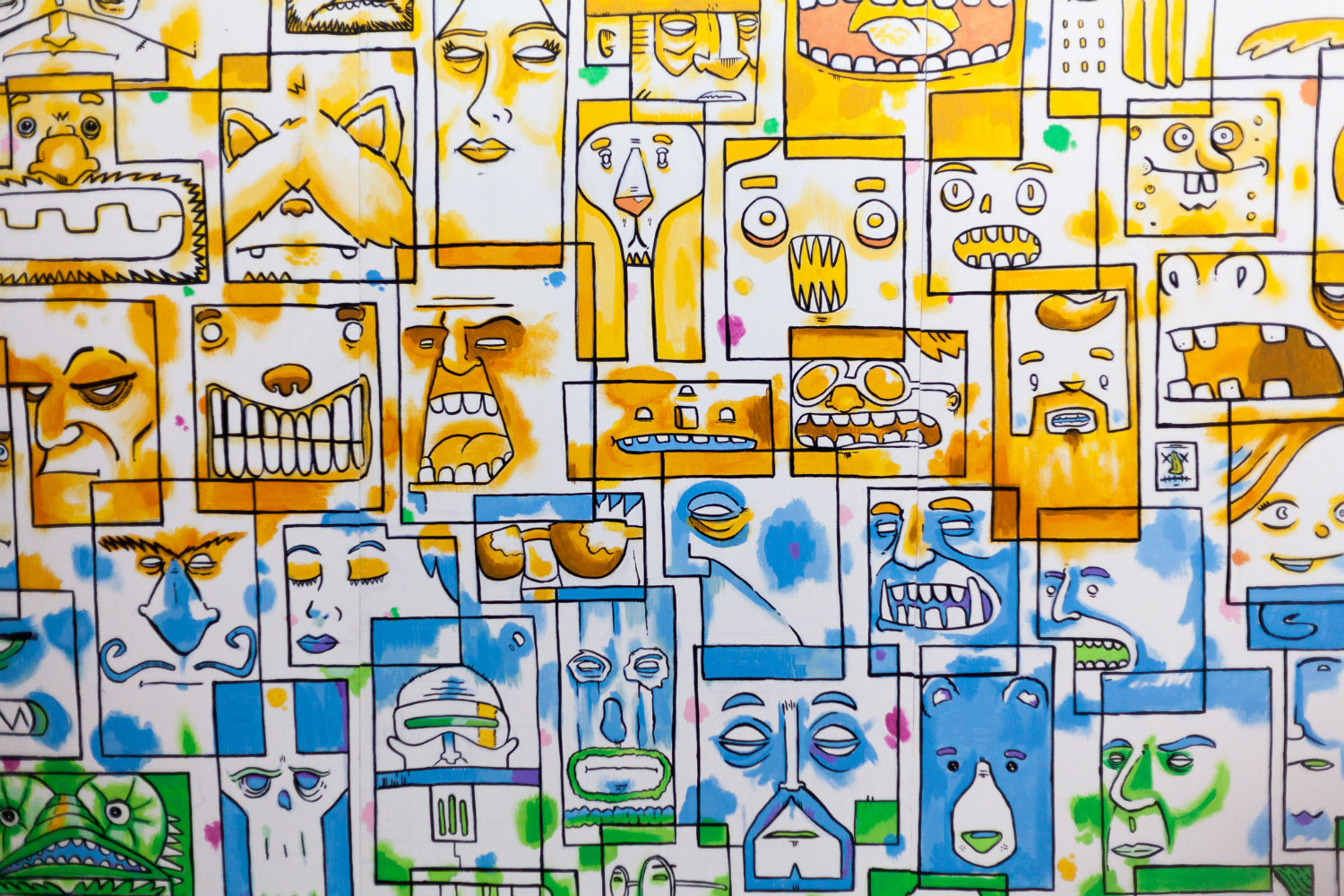 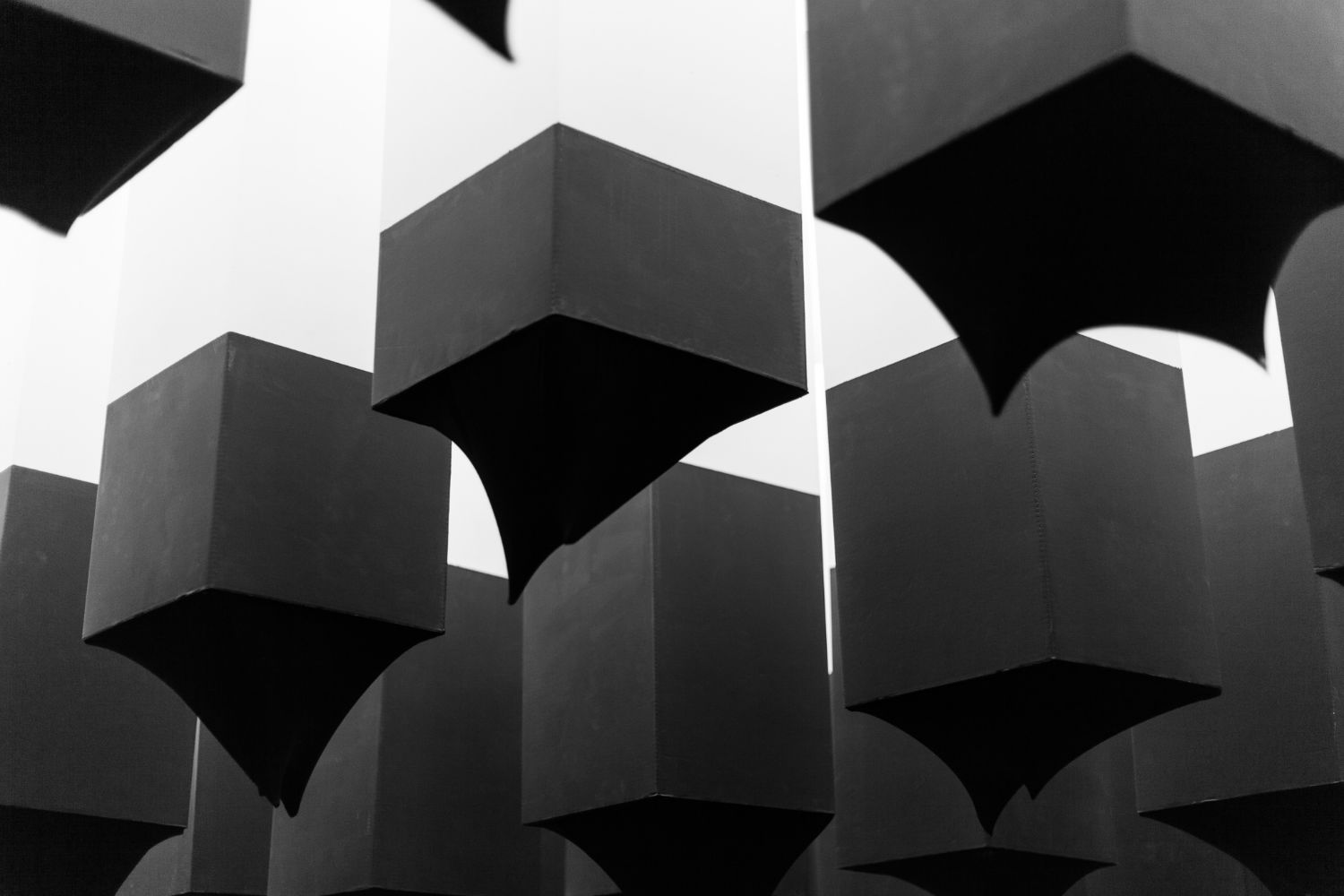 This past Friday, M5Arts, an artist group in Sacramento, opened a temporary warehouse space transformed into a DIY immersive arts exhibition called Art Street. More than 4,000 people came through over the weekend. We caught up with one of the organizers to find out what’s going on in the 916 art scene.

Mike Stalter: Why Art Street and where did the idea come from?
Shaun Burner: My good friend and fellow artist Mark Pricks approached me with an idea to create a mock street that we would turn into an exhibit years ago. We wanted to have a liquor store, tattoo parlor, tv repair shop, but all of these places would be installations created by different artists. Like a lot of ideas we have, not all of them see the light of day. After the success of ArtHotel last year, M5Arts moved quickly with this particular theme and we started to work on making it happen. The progression seemed natural, from Art Hotel, to Art Street, and then, the next project we are already working on making happen, Art City. Each exhibit has a curatorial framework. I.E. ArtHotel was topologies, ArtStreet is the trope of the Flaneur. The exhibitions intersect, containing not only works of art, but also films, lectures, performance, readings, and sonic events. Everything is free to the public, with some ticketed special events to help cover costs.

M5Arts specifically states that they don't support the arts...they support artists. Can you elaborate on that?
We provide a platform for artists to engage a broader audience and create opportunities for them to build connections. We challenge them to go beyond their limits, push the envelope, and stretch their own expectations with what they can accomplish. We're a brand-free environment that encourages people to detract focus on monetary value and instead, privilege the art. Most of the donations we receive go directly to the artists, ensuring that each of them receive stipends and we help them cover as much of the materials they need. We also ask for no commission on works that are sold from the exhibit and help to facilitate that interaction with a patron.

There are groups of artists in every city trying to establish a scene or do something to showcase the talent in their city. What makes Sacramento unique?
We as a team are inspired by communities around the world that are pushing to establish and grow the scene in which they belong. Connecting with these folks and exchanging ideas and artists is key. Sacramento is unique, as is any other place, in the people who live and breath and make that place what it is. There is amazing talent right next door to all of us that just needs a platform to shine. Sacramento has always been a town that people drive by on their way to Lake Tahoe or to the Bay, but right now we're seeing a change in scenery. More people are coming here to settle from the Bay Area and all over. The city itself is making an effort to support the artists. The artistic community is well spread and isn't overly saturated yet. It’s inclusive and eager to grow. Sacramento is one of the most diverse cities in the nation and ArtStreet is an example of that.

What are some of the missteps and positives about growing an art scene in a city that doesn't have an established infrastructure for it?
It takes allot of dedication, hard work, persistence and resourcefulness. In many ways the avenues are wide open to create something new that hasn’t been seen by our community. At the same time, there’s a lot of red tape from the city, with them not knowing how to process and allow it to move forward, having not dealt with anything like it before.

What would you tell someone who wants to try and do something like this for their community?
Dream it up and do everything you can to make it happen. Fail multiple times, then don't repeat mistakes, find a strong team that believes in the vision and is ready to execute.

What's the last piece of art you saw that stopped you in your tracks?
Last year while on a trip to Europe, I was fortunate to build a sculpture for a Street Art Museum in Amsterdam scheduled to open later this year...an enormous space just across the river at N.D.S.M, produced and curated by @streetarttoday. The whole project and work is amazing, make sure to stop by to see it if you’re able.

What's the best advice you ever received on trying to make a career out of art?
Don’t do it:)