"A Revolution of the Ordinary": Nuart Aberdeen 2018 Set for the Granite City 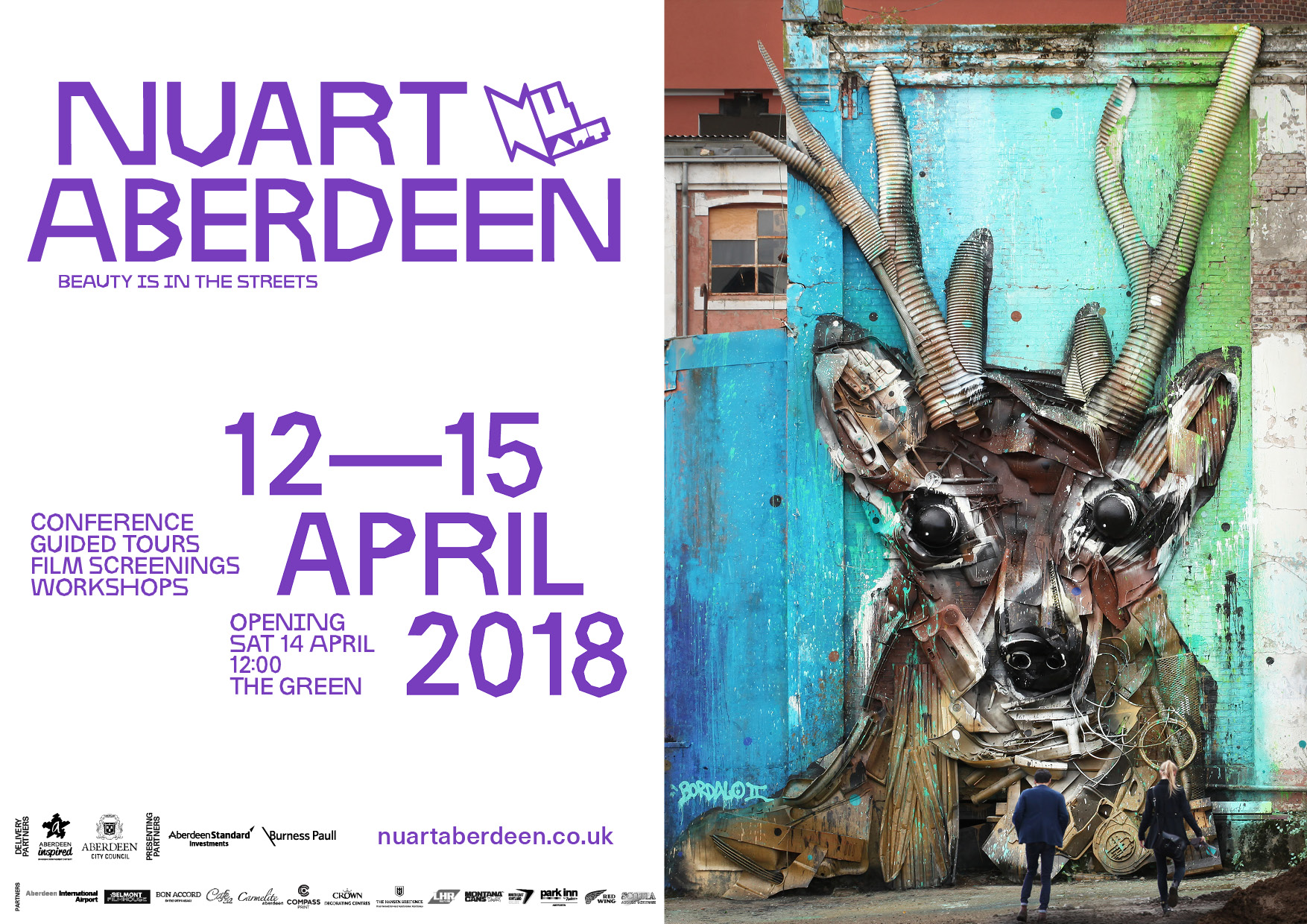 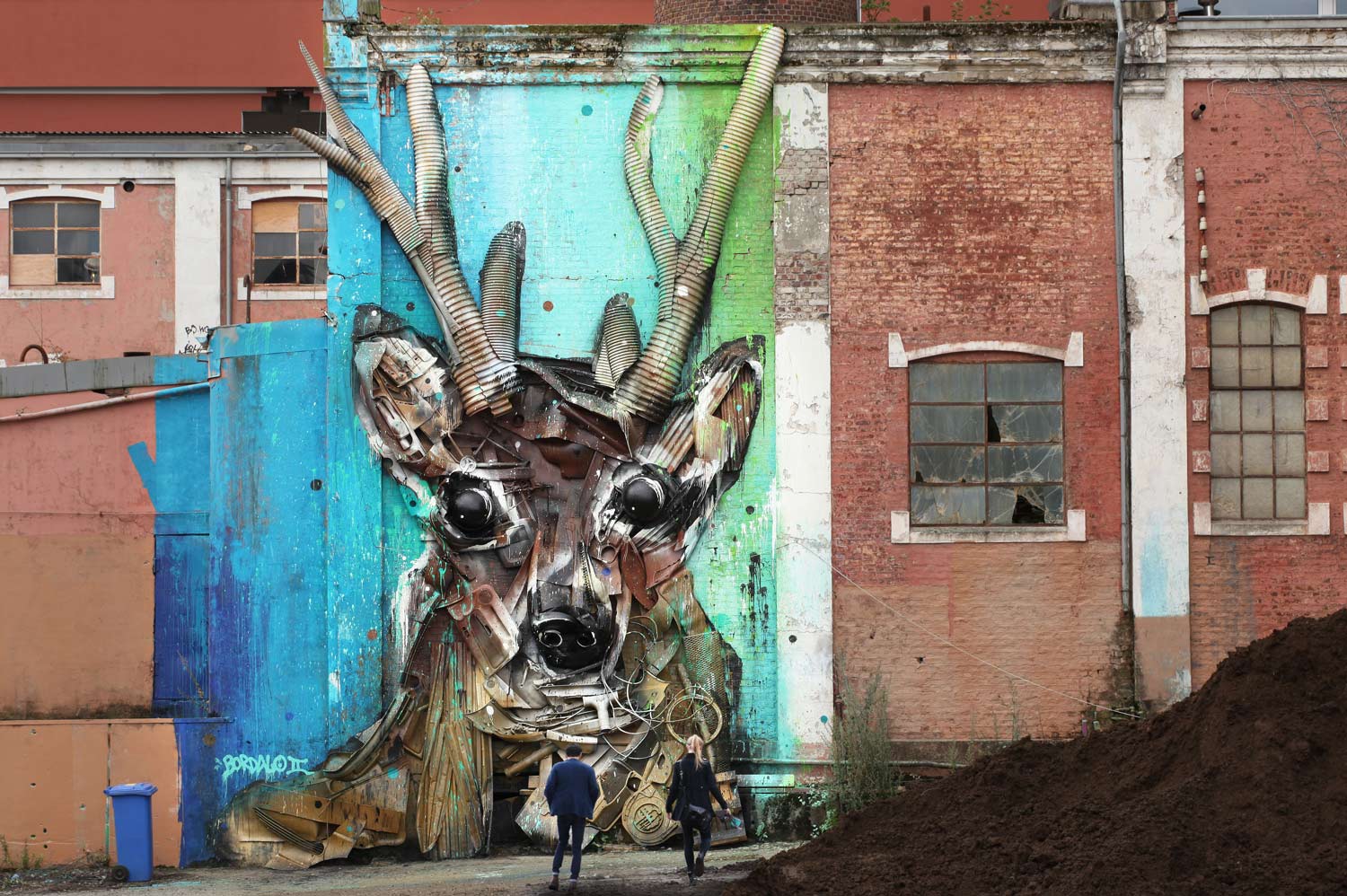 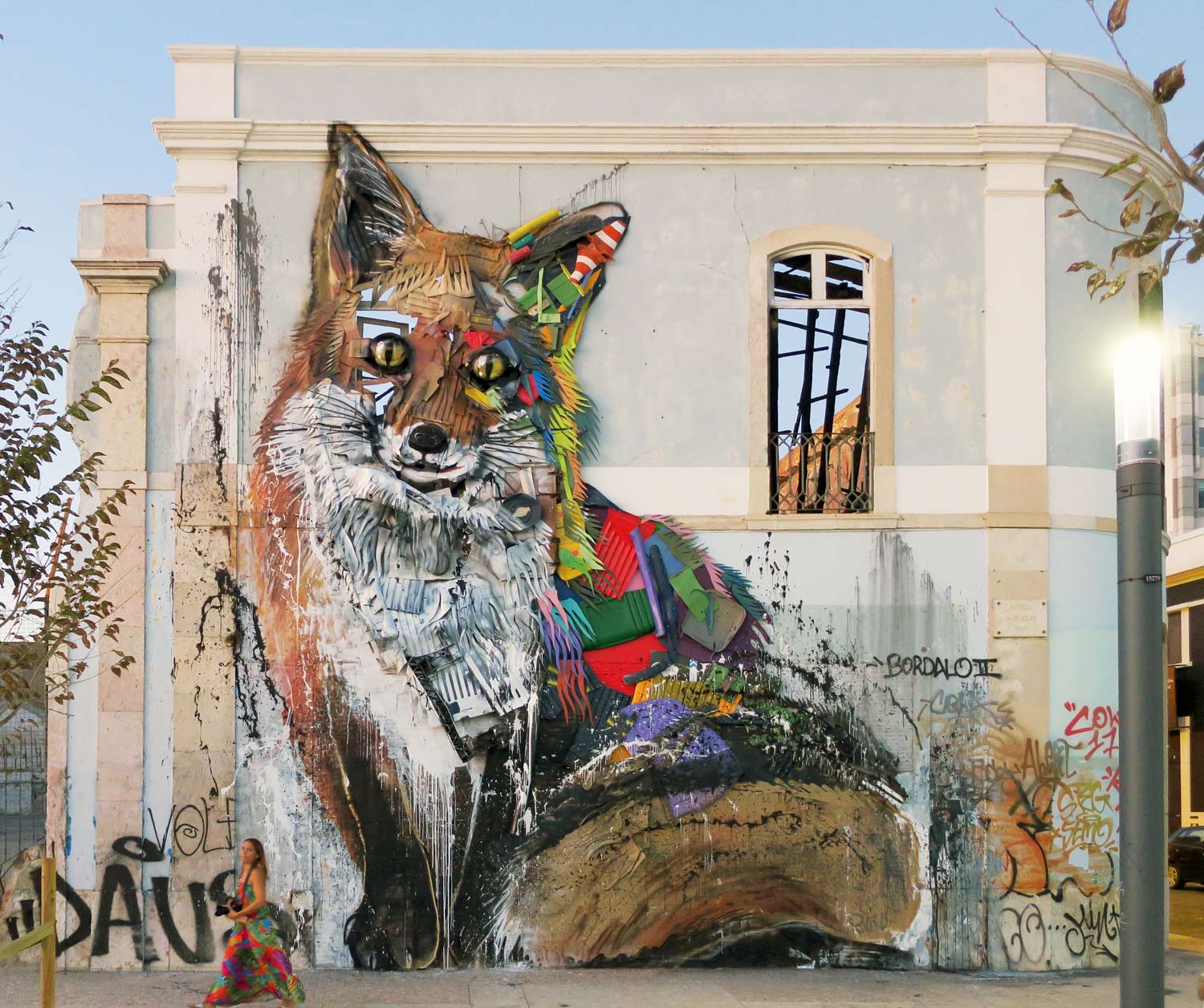 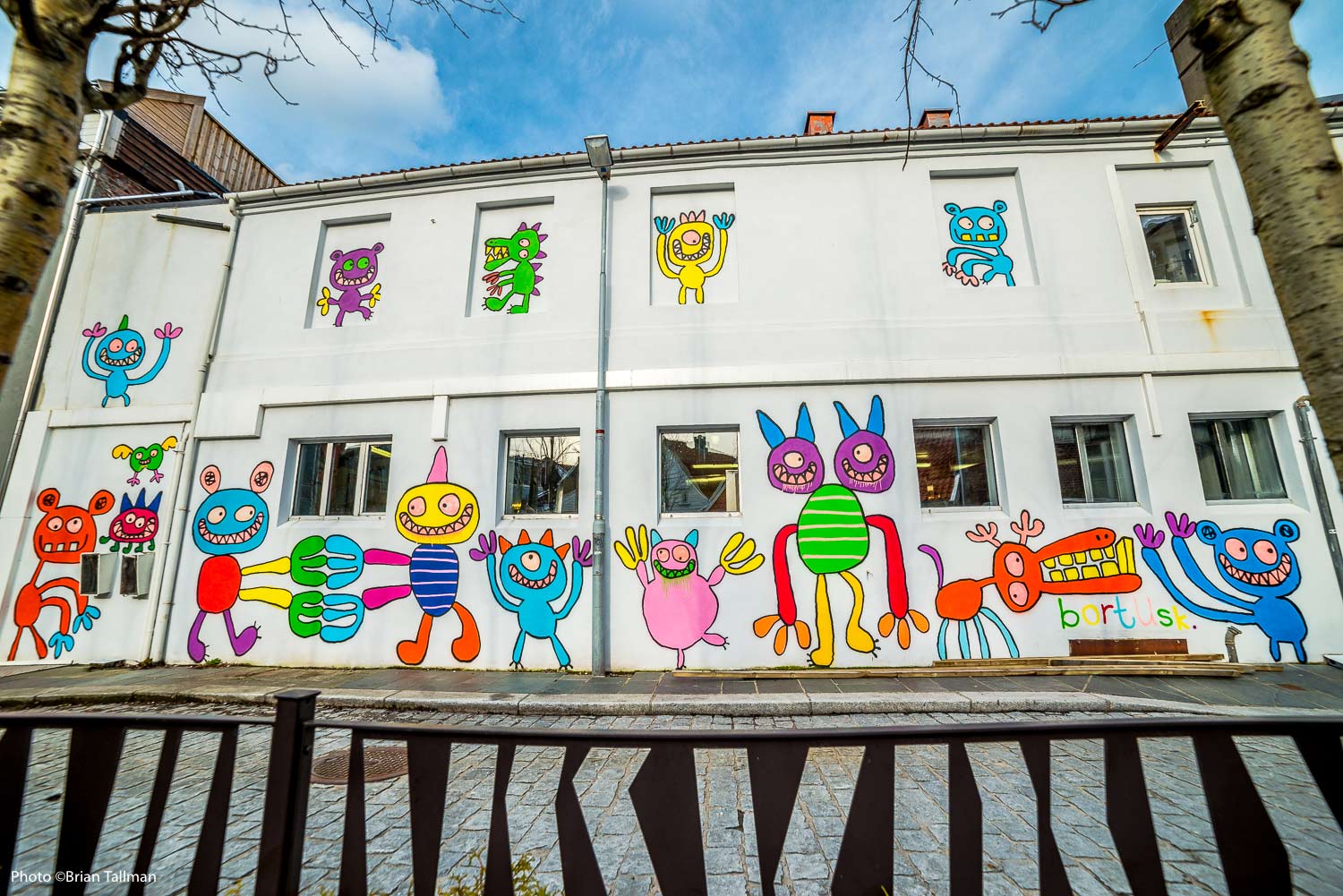 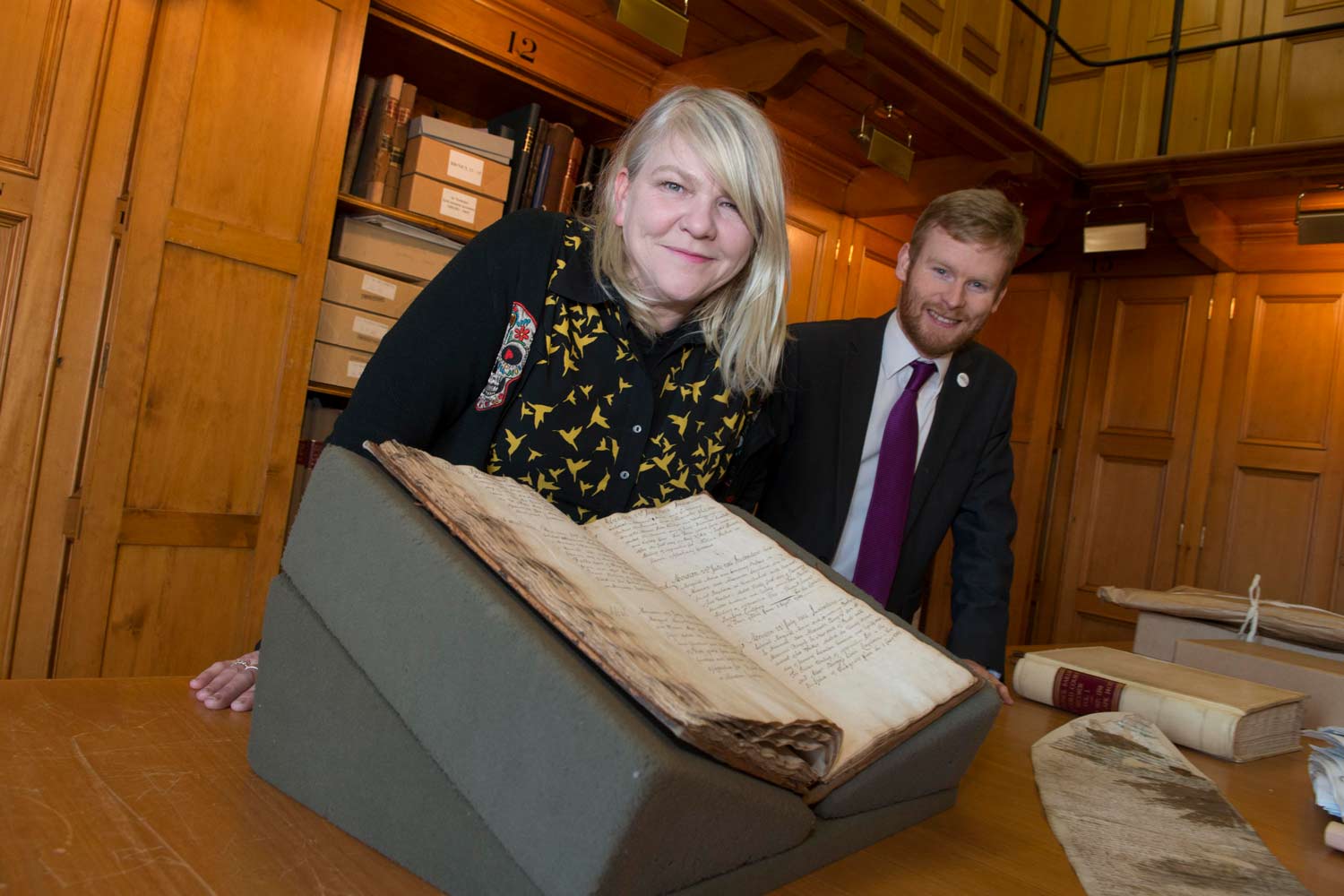 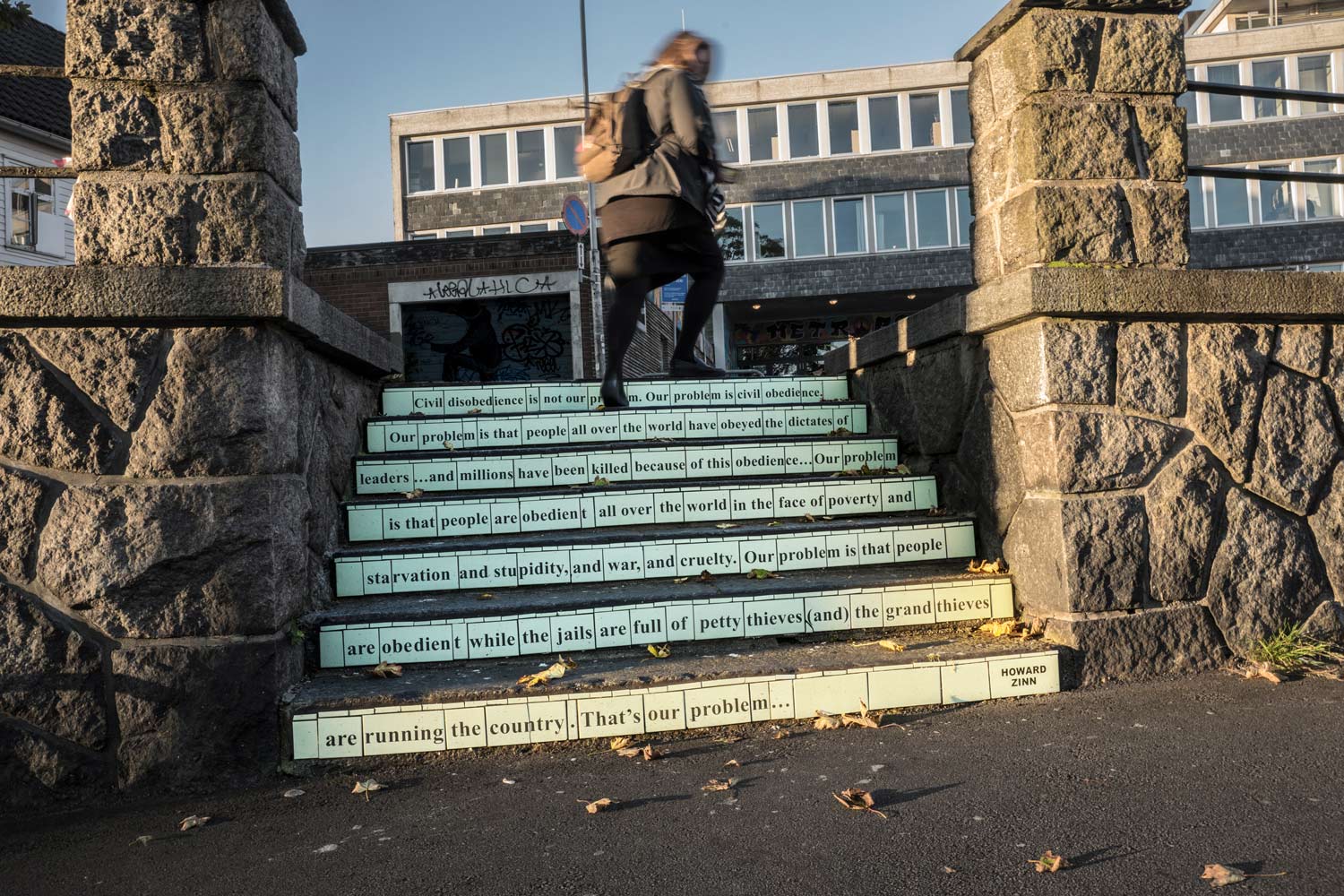 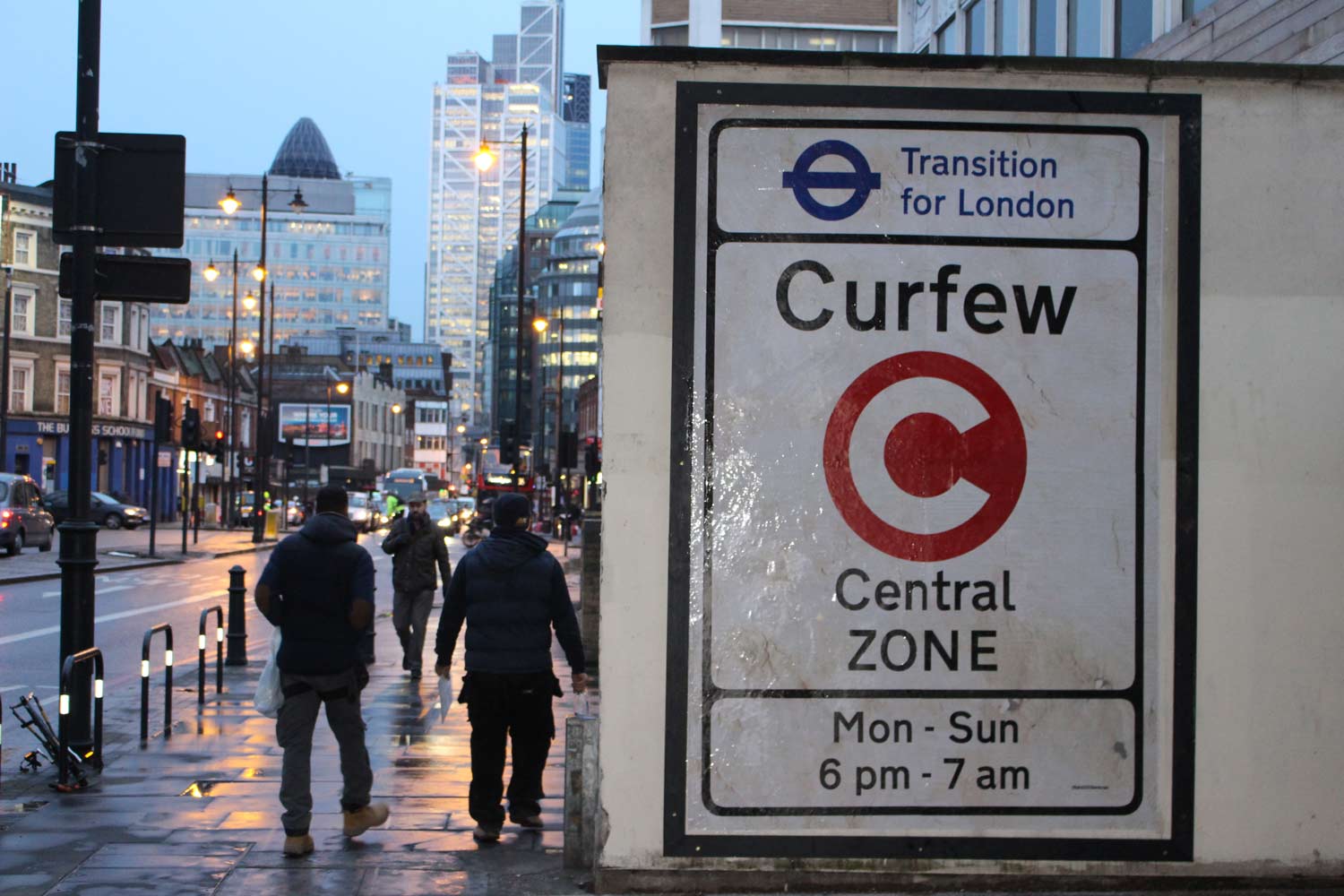 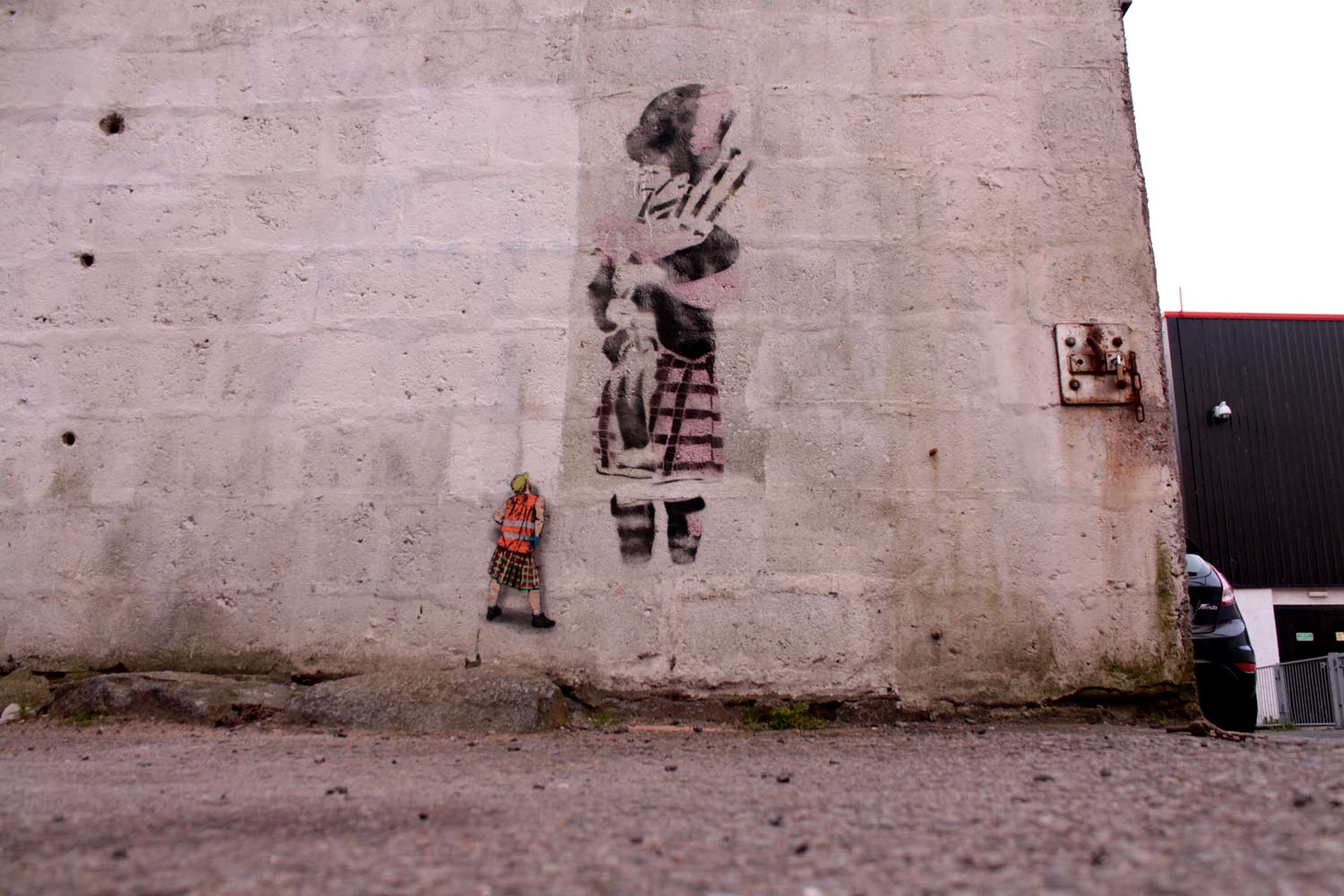 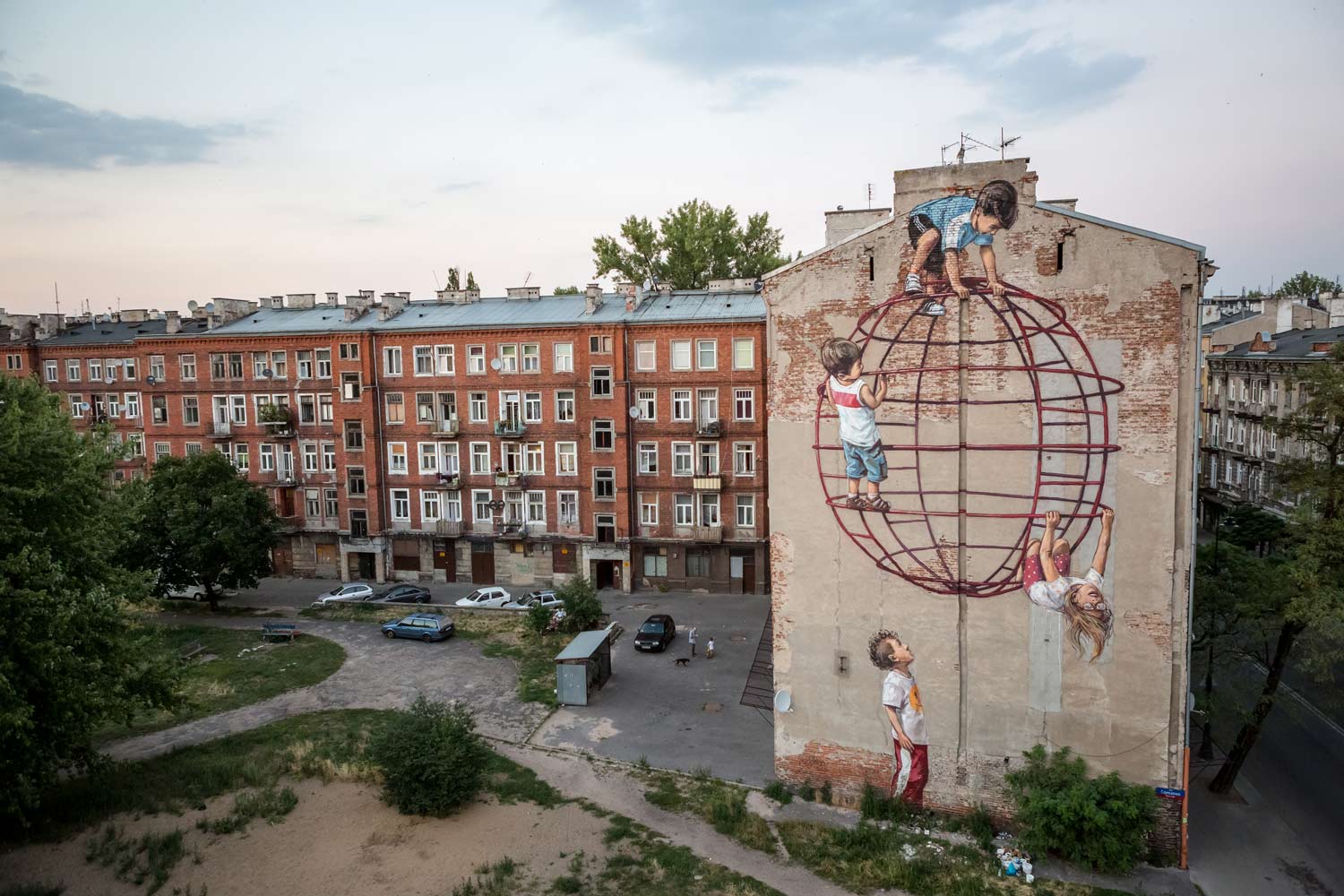 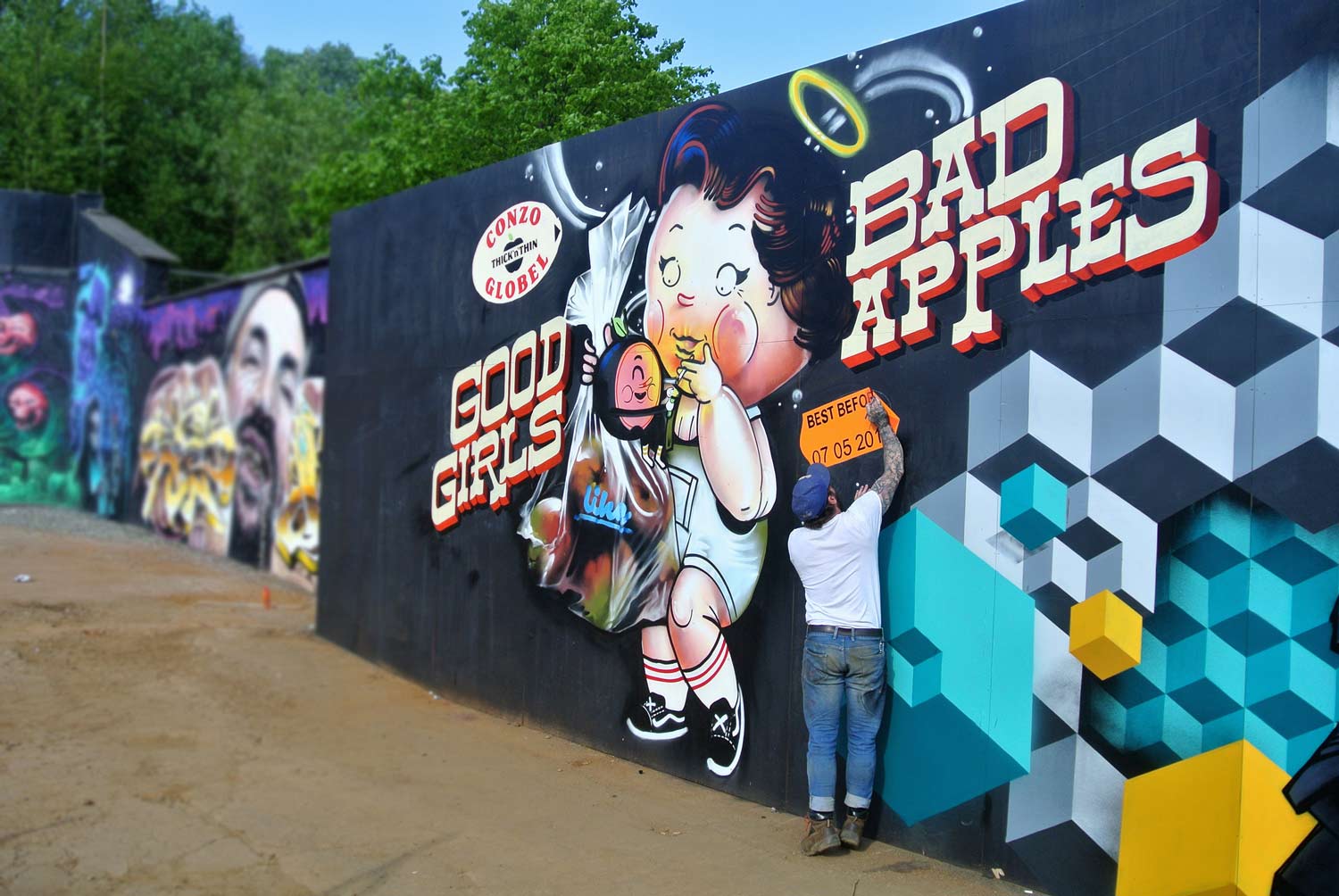 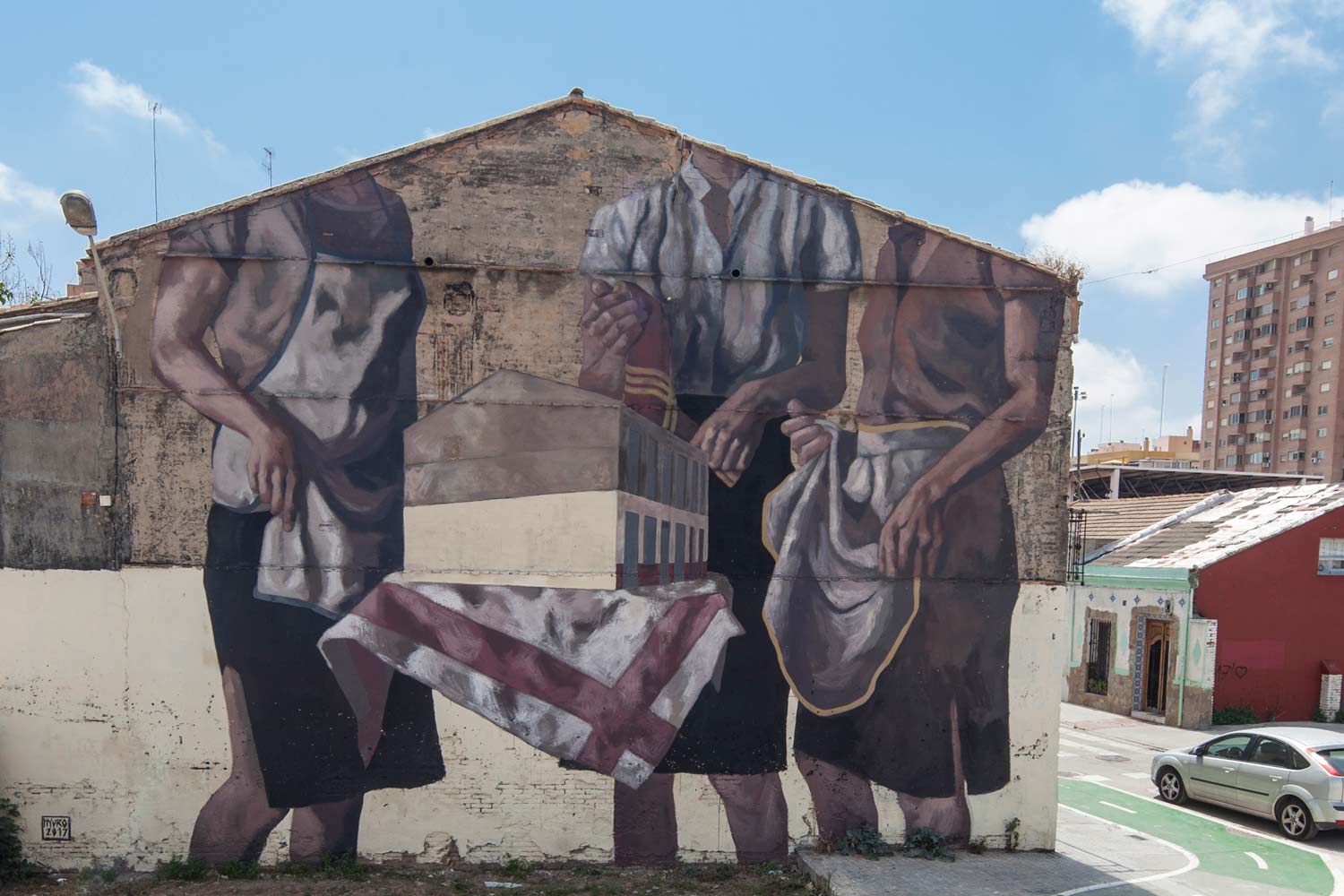 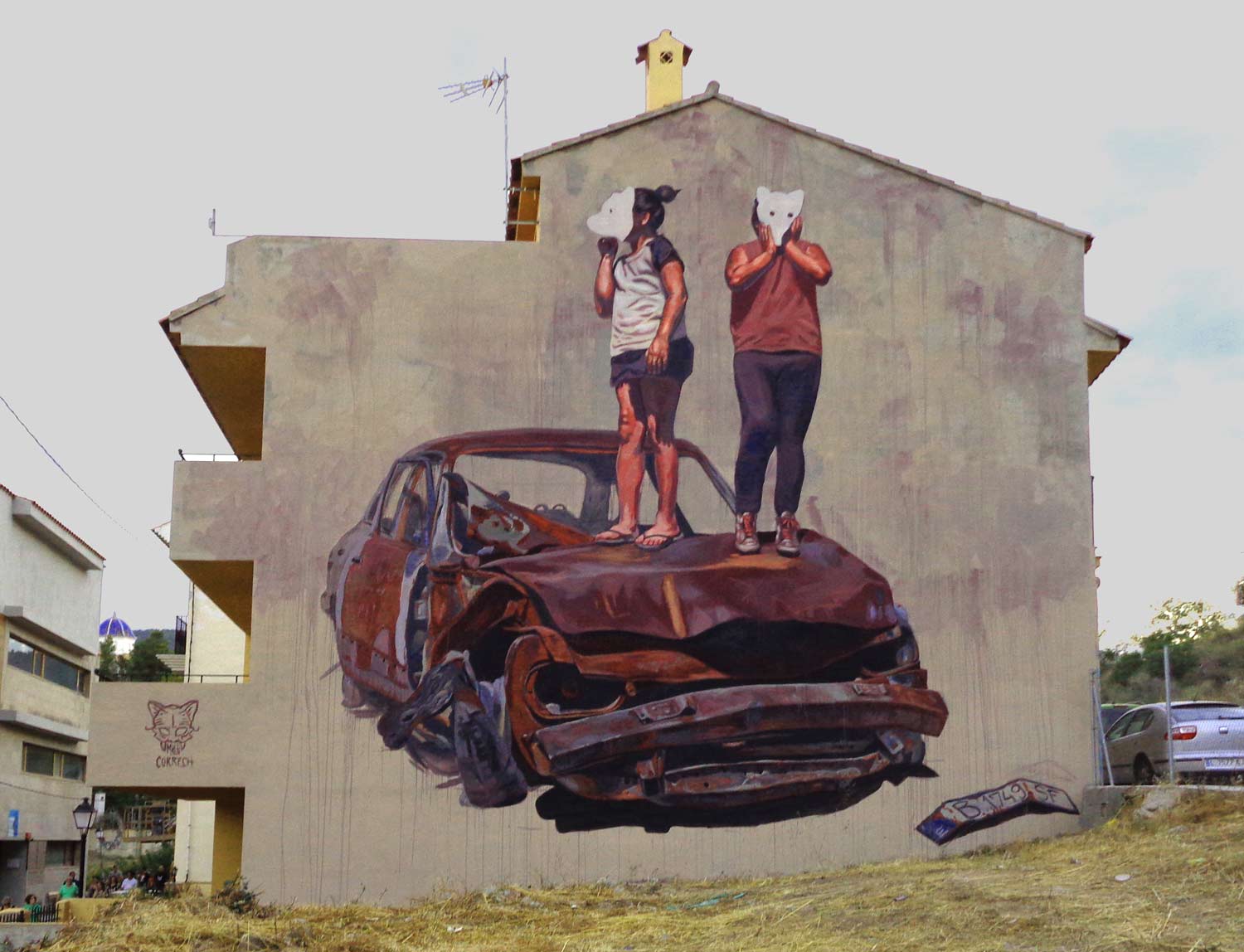 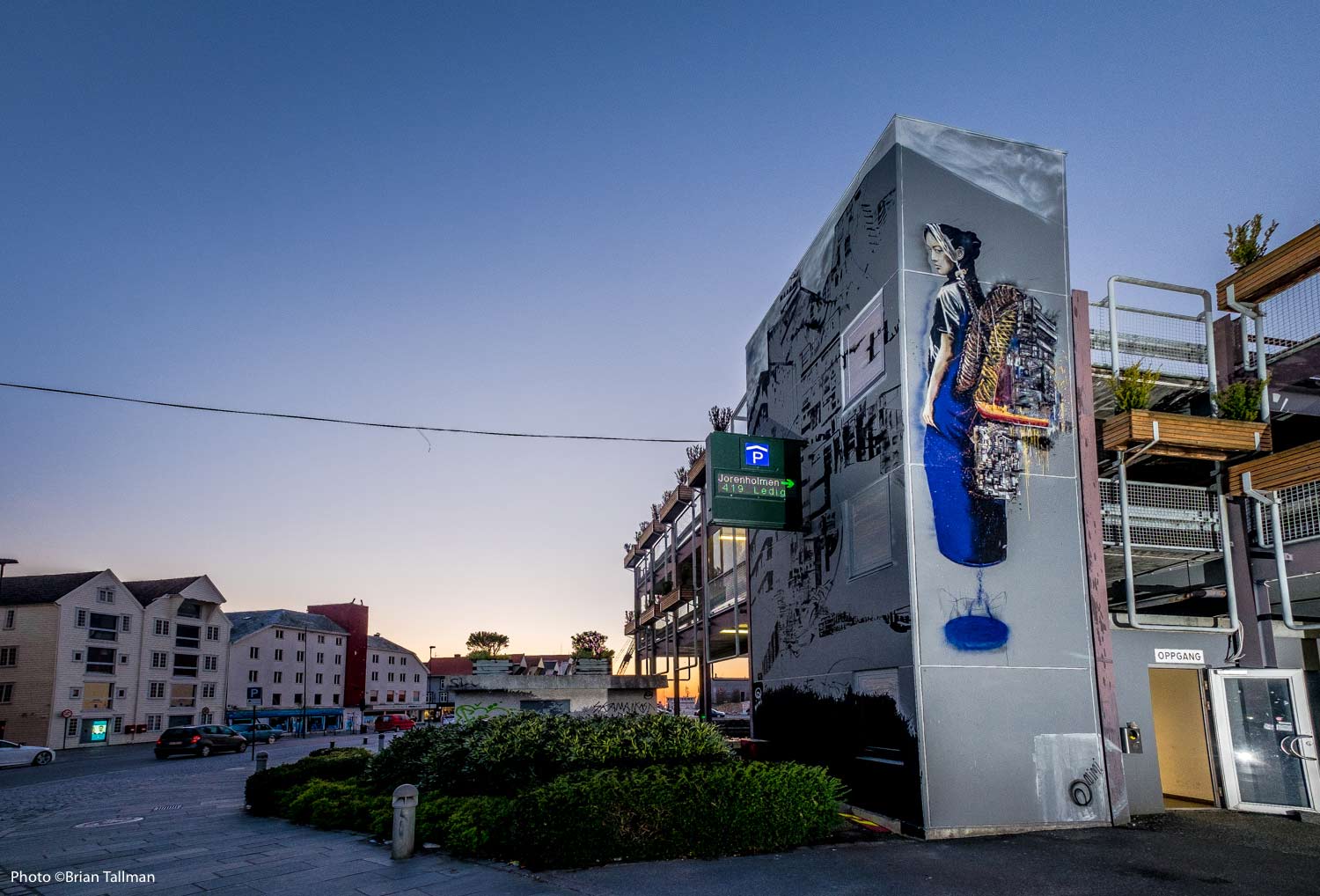 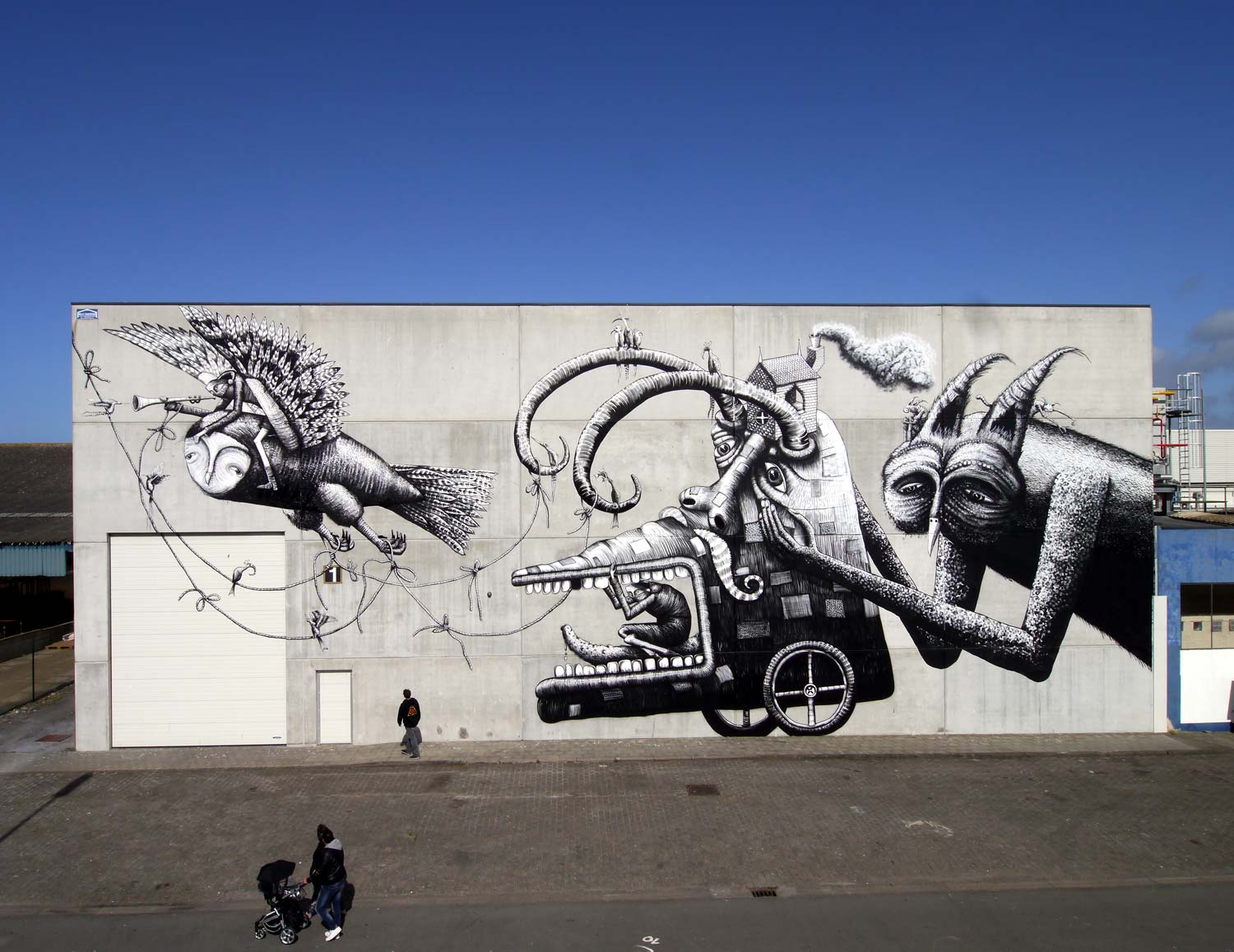 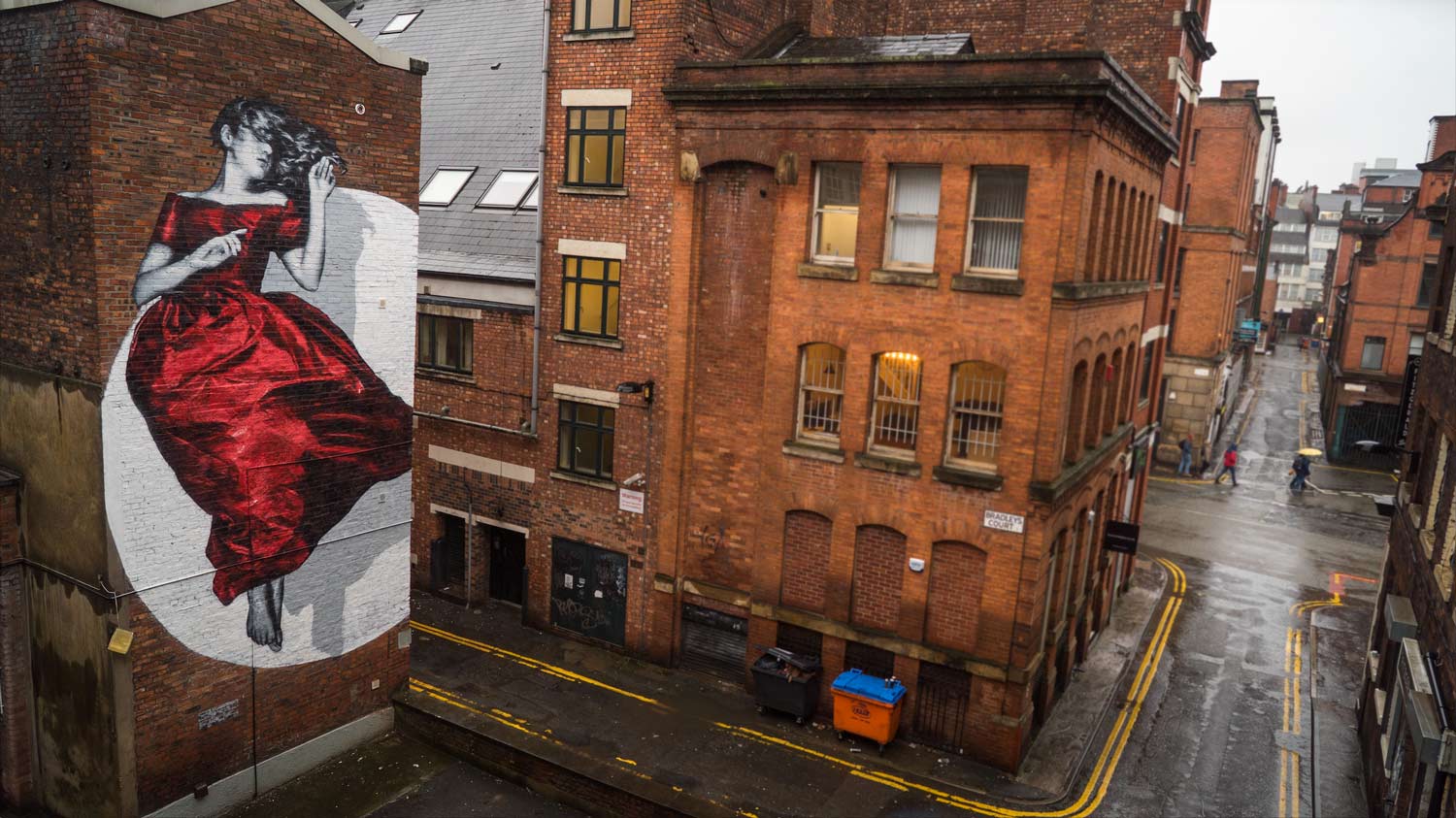 Last year, one of the world's most respected and enduring street art festivals, Nuart kicked off their inaugural residence in Aberdeen, their first proper festival set-up outside of Stavanger, Norway. The festival was such a success (and to be honest, one of our favorite trips we have been on with Juxtapoz), Nuart Aberdeen is back for 2018, with a full set of murals, street art, lectures, talks and films taking place in Aberdeen from April 12—15, 2018. This year's line-up will include Bordalo II (PT), Bortusk Leer (UK), Carrie Reichardt (UK), Dr. D (UK), Elki (UK), Ernest Zacharevic (LT), Glöbel Bros. (UK), Hyuro (AR), Milu Correch (AR), Nimi & RH74 (NO), Phlegm (UK) and Snik (UK).

As with every Nuart Festival, there is a theme to the curation, as Martyn Reed and his team at Nuart have come up with "A Revolution of the Ordinary" for Nuart Aberdeen. As Martyn Reed, who writes for Juxtapoz on occasion as well, notes about the fesitival:

“The words ‘Art’ and ‘Artist‘ come with a set of predetermined art historical cultural biases; dilemmas; fears; and stereotypes that are too often determined and sustained by the traditional art establishment, promoting art and artists as ‘extraordinary’ and somehow closer to God the creator when in fact most artists are just like you and me: working class people with working class concerns who get up at 8am and work until 5pm, and like a drink or two on a weekend. Yet this is not to say that the work they produce isn’t sometimes exceptional or seemingly ‘extraordinary’.

A broadening and more inclusive definition of the terms ‘Art’ and ‘Artist’ breaks down the elitism in visual art culture by challenging the notion that only a select few people with special talents and understanding can participate in its production and only the moneyed and cultural elite should own and define it.

Street Art’s very existence, not to mention its popularity, is a reflection that we need to explore and promote alternatives to the prevailing status quo. Something Nuart has been dedicated to realising since its inception in 2001.”

Stay tuned to more coverage on Nuart Aberdeen as Juxtapoz will be heading to Scotland in early April!