Invader's 3500th Alias Is Up In Paris 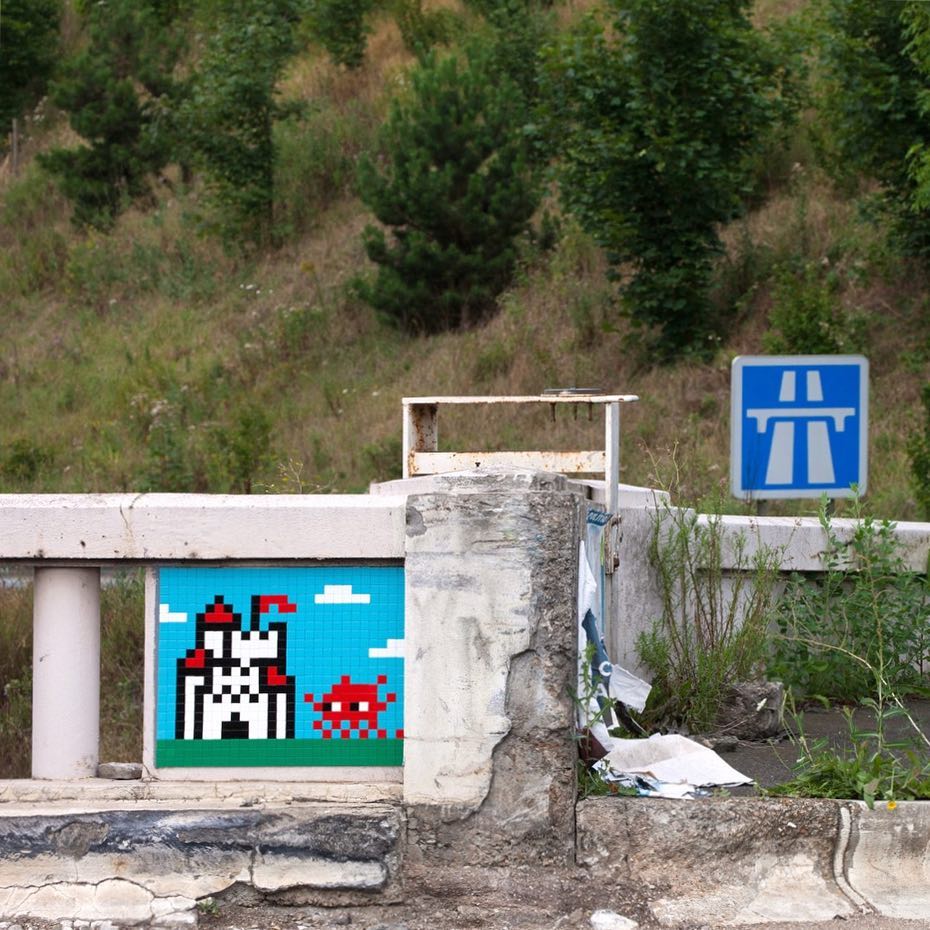 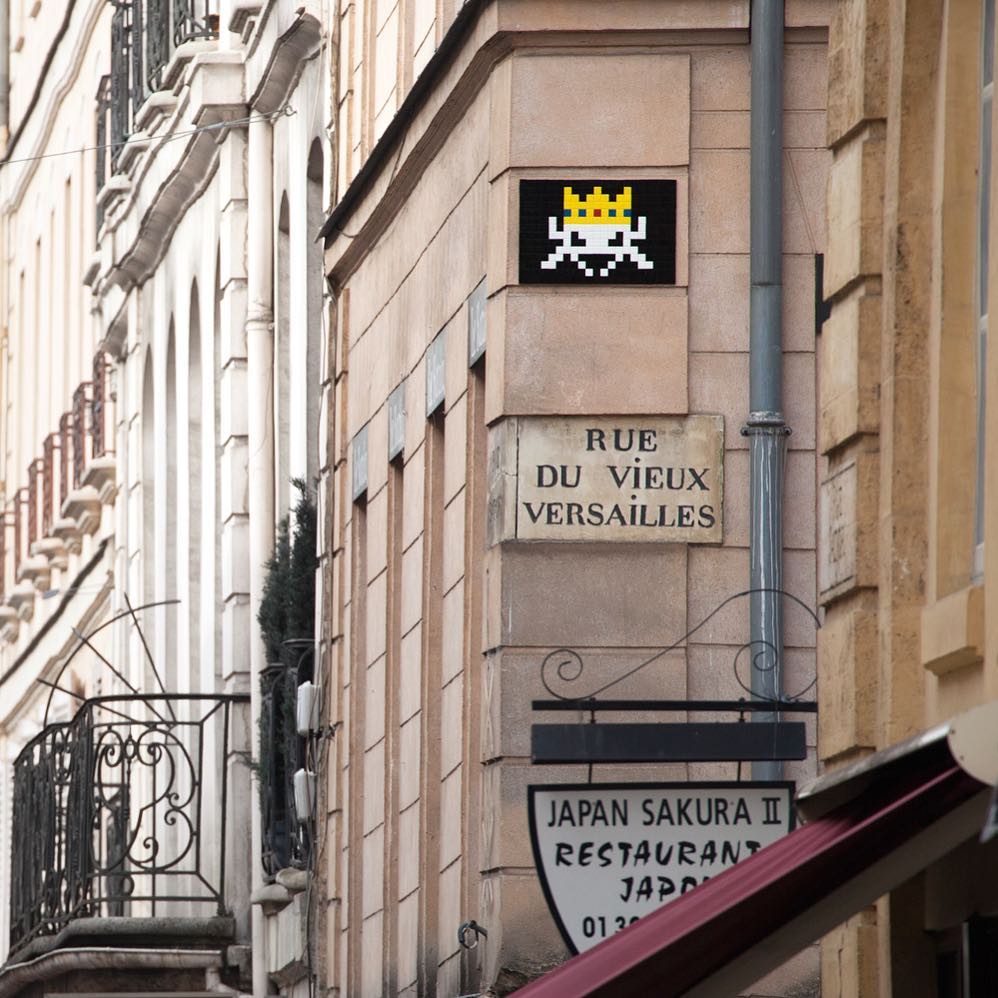 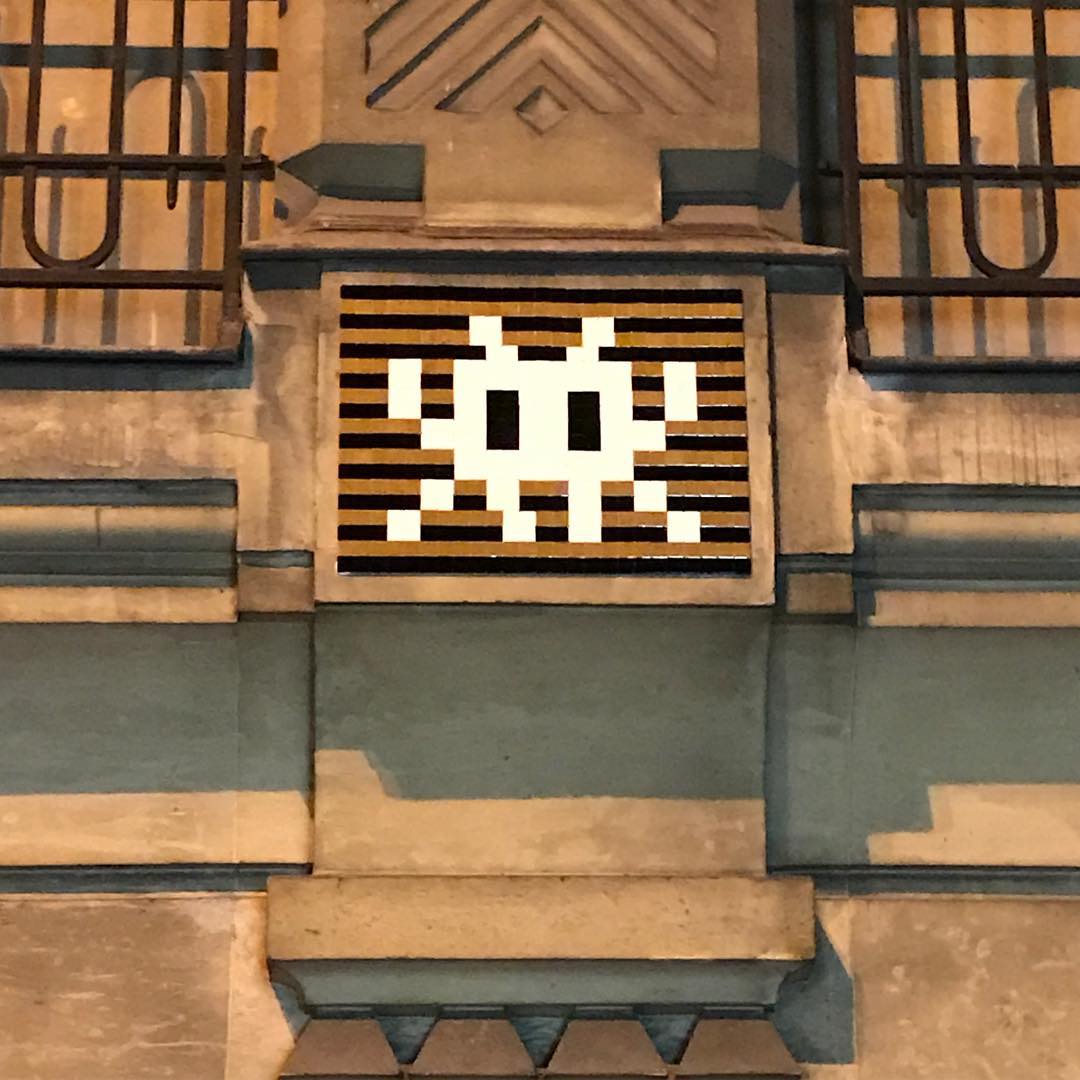 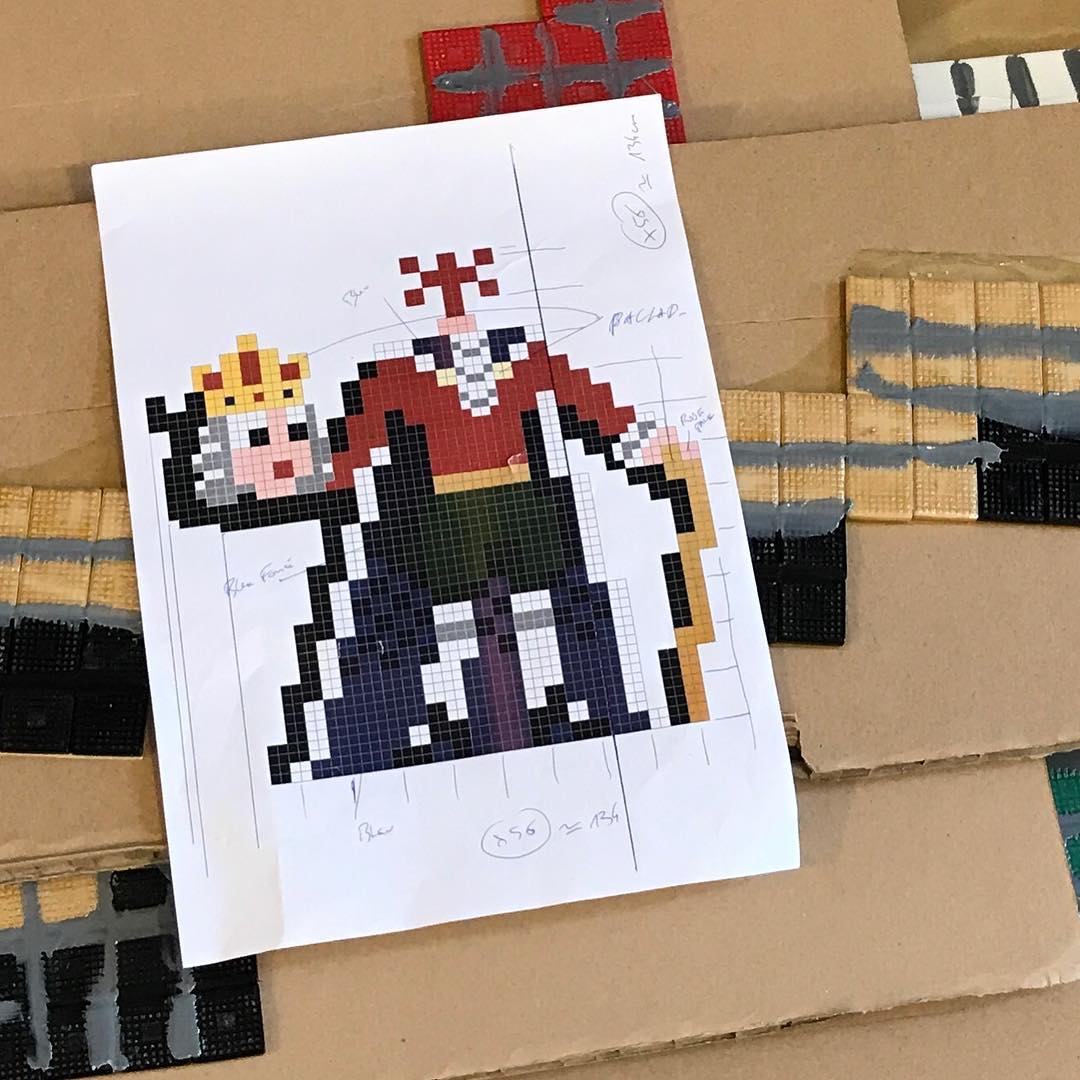 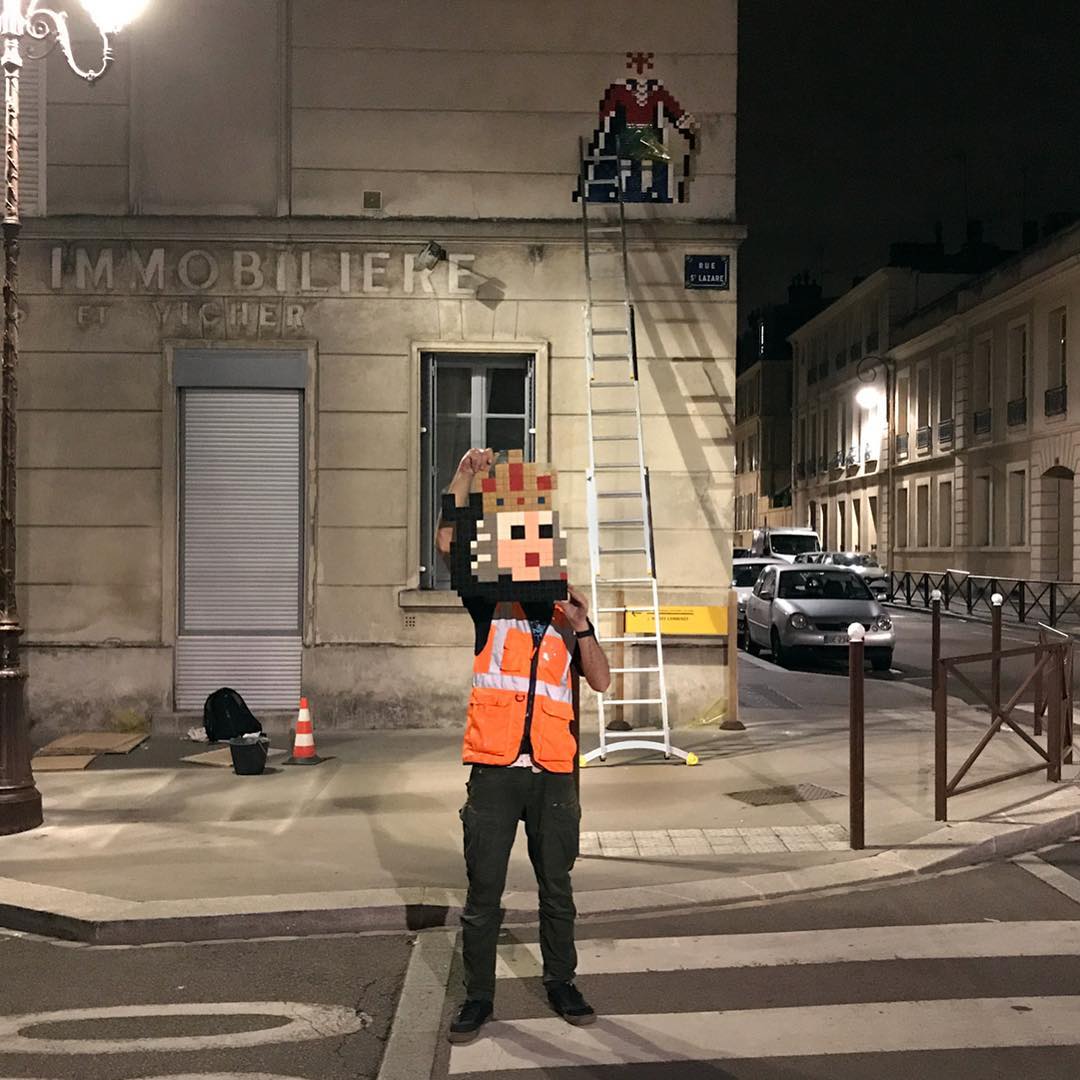 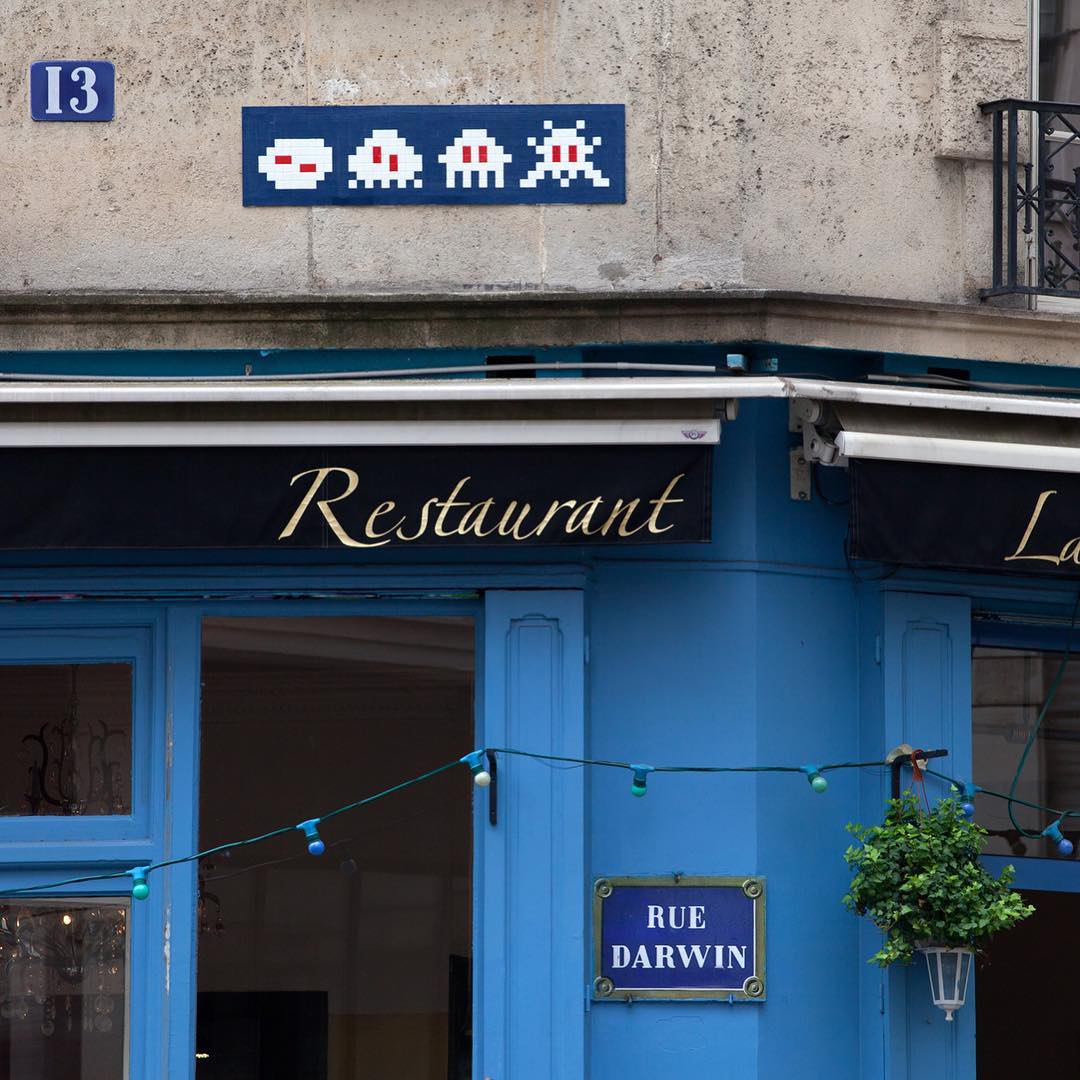 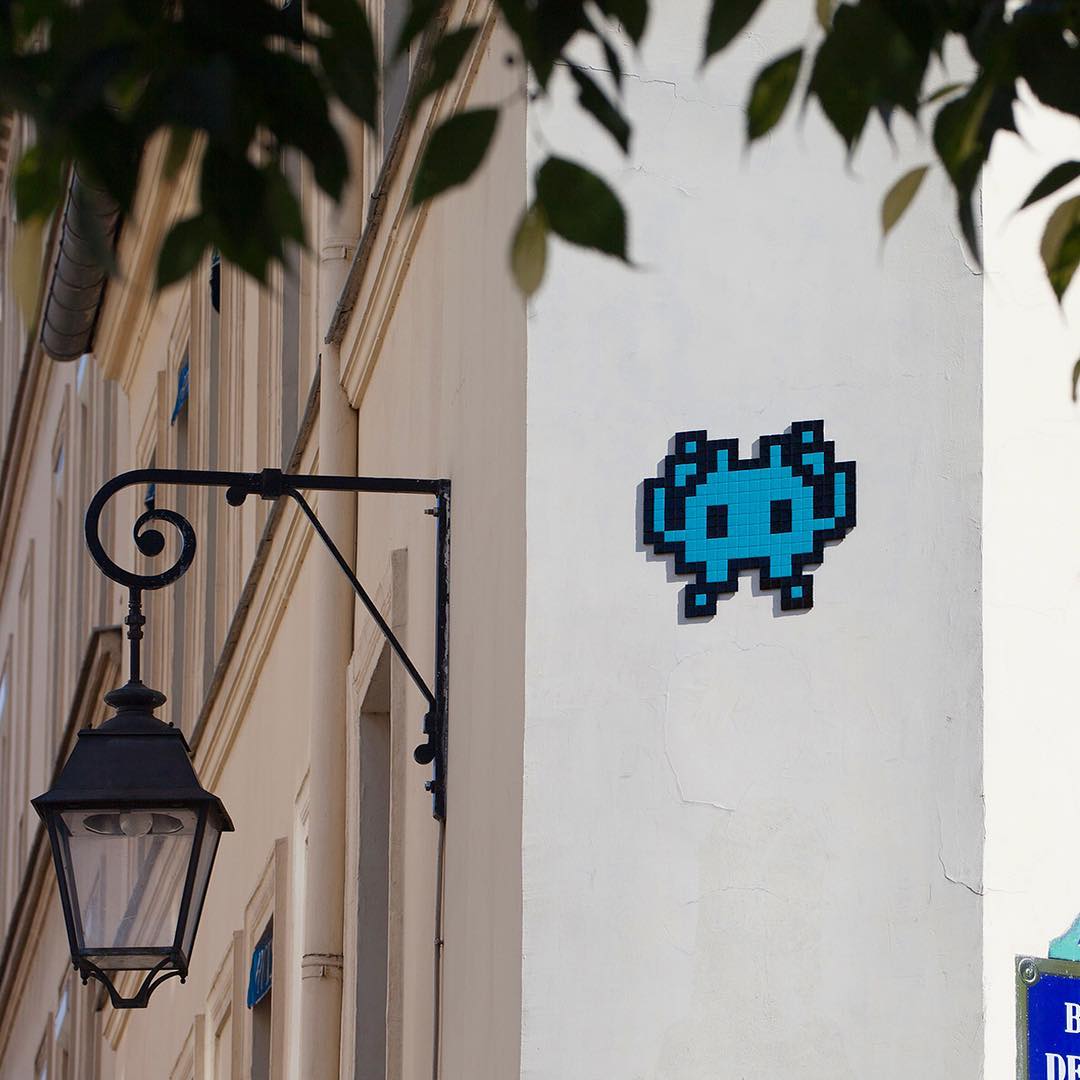 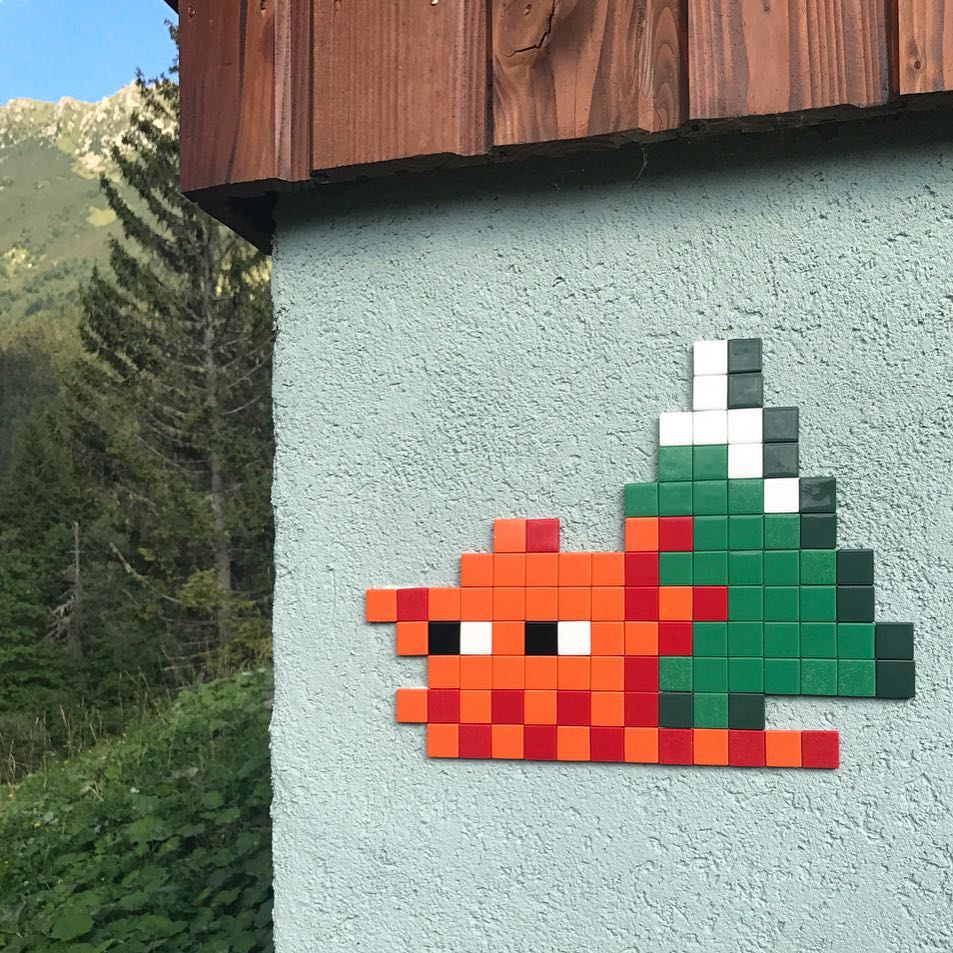 Following our interview with legendary street artist Invader in our July 2017 issue, we're bringing you a quick update on his recent activities. Exceptionally prolific and hyperactive on all fields, the infamous Frenchman managed to place his 3500th alias worldwide the other night in Paris, setting a new record for his ongoing world invasion.

He recently spent some time invading the quaint town of Versailles just outside French capital, home of worldwide renowned Château de Versailles, one of the designated UNESCO World Heritage Sites. During this invasion he placed couple of new aliases around town, matching their design with the feel of this historic place founded by King Louis XIV as well as their placement. With most of the new pieces showing castles, crowns or similar elements, he created a special work showing town's founder grandson, King Louis XVI, who was executed by guillotine after French Revolution in 1793. Along with constant street activity, Invader recently announced a new Invasion Guide coming out in September, and than headed up to an unknown location somewhere in the French or Swiss Alps for some high altitude invasion action. —Sasha Bogojev