A Short History of the Phenakistoscope 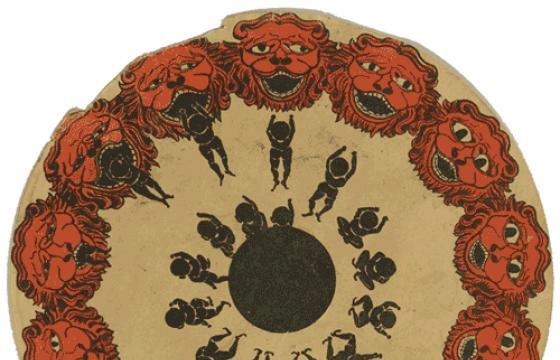 The optical toy, the phenakistoscope, was an early animation device that used the persistence of vision principle to create an illusion of motion. It was invented by Joseph Plateau in 1841.The phenakistoscope used a spinning disc attached vertically to a handle. Arrayed around the disc's center were a series of drawings showing phases of the animation, and cut through it were a series of equally spaced radial slits. The user would spin the disc and look through the moving slits at the disc's reflection in a mirror. The scanning of the slits across the reflected images kept them from simply blurring together, so that the user would see a rapid succession of images that appeared to be a single moving picture. A variant of it had two discs, one with slits and one with pictures; this was slightly more unwieldy but needed no mirror. Unlike the zoetrope and its successors, the phenakistoscope could only practically be used by one person at a time. 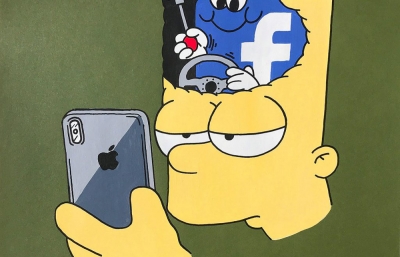 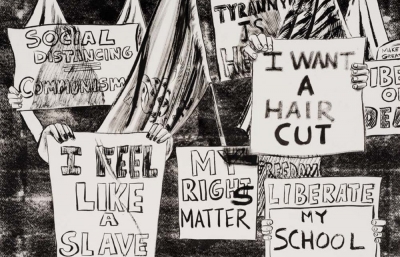 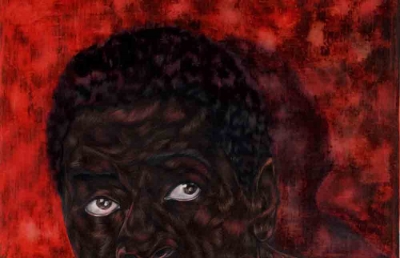 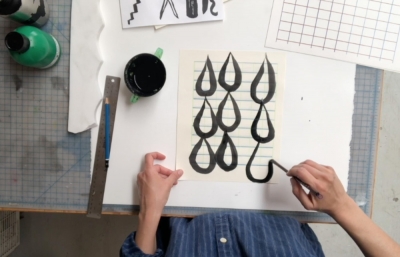 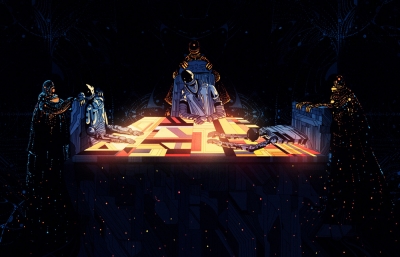 A Sci-Fi Future That Feels Like the Present: Looking Back at the Works of Kilian Eng