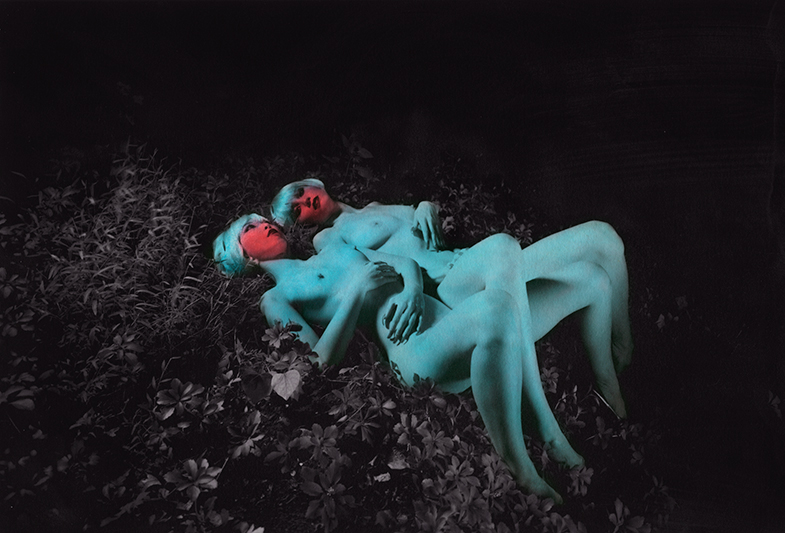 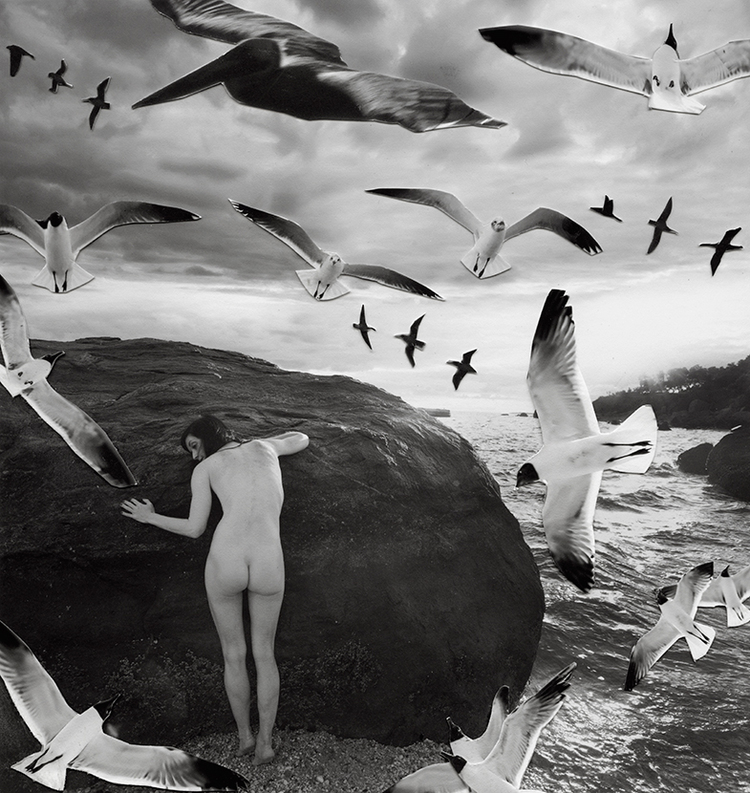 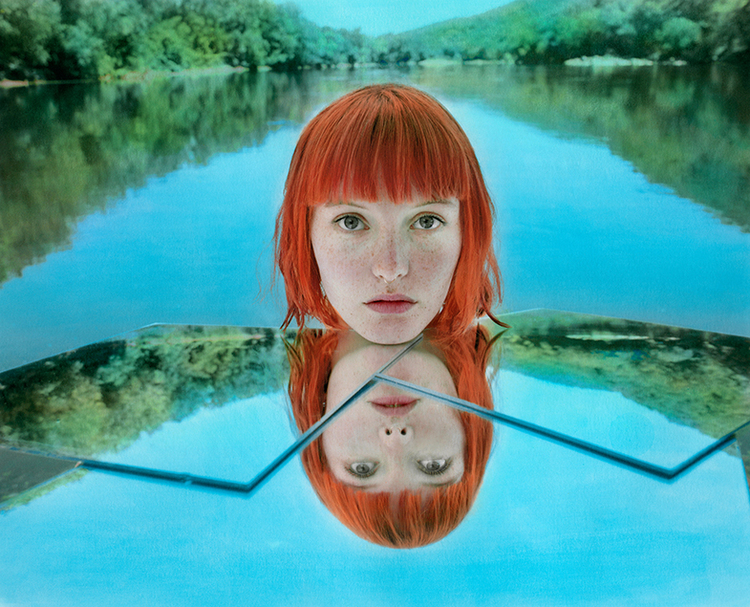 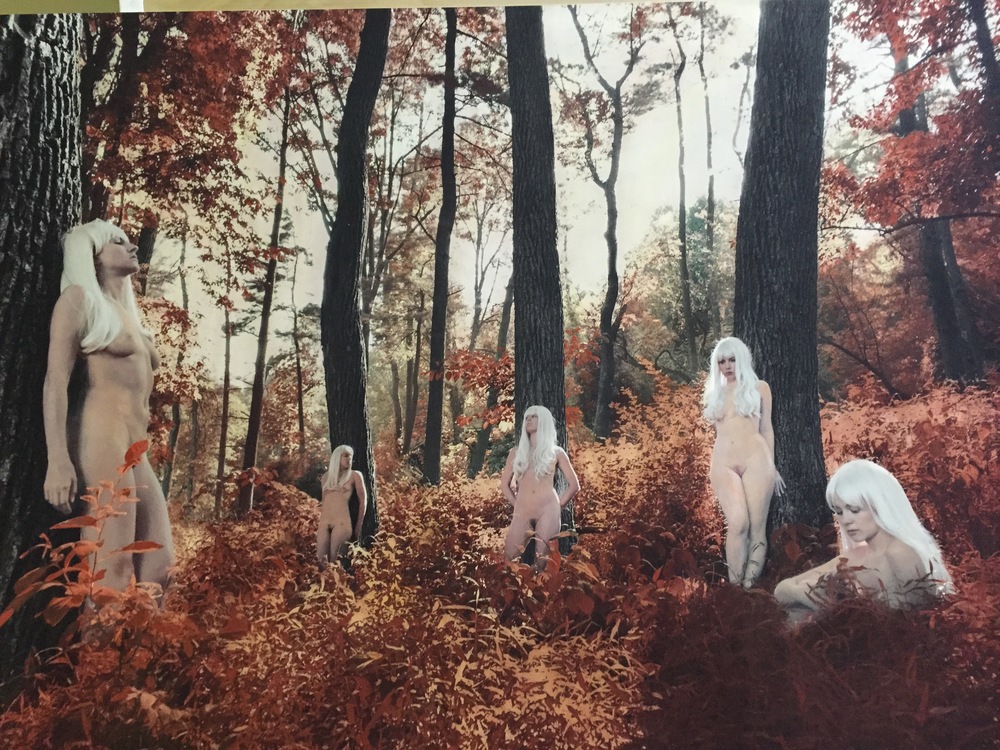 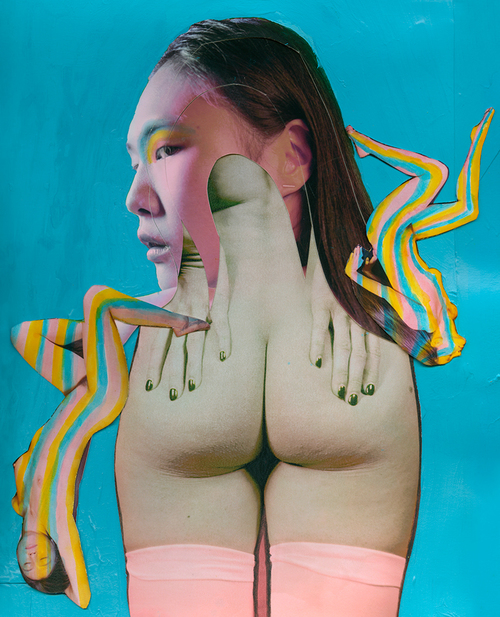 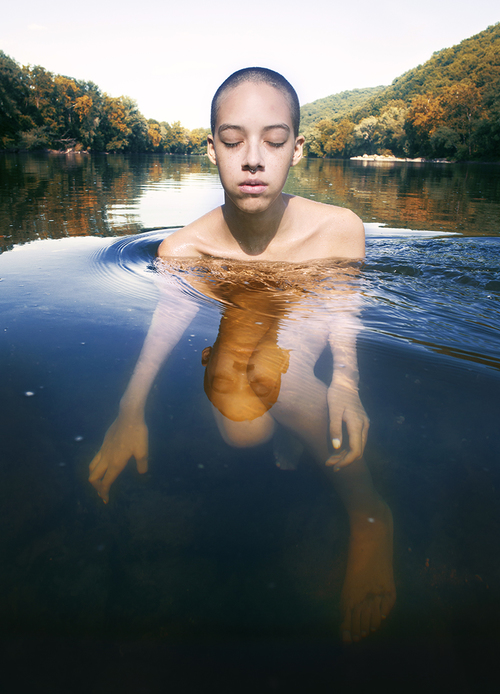 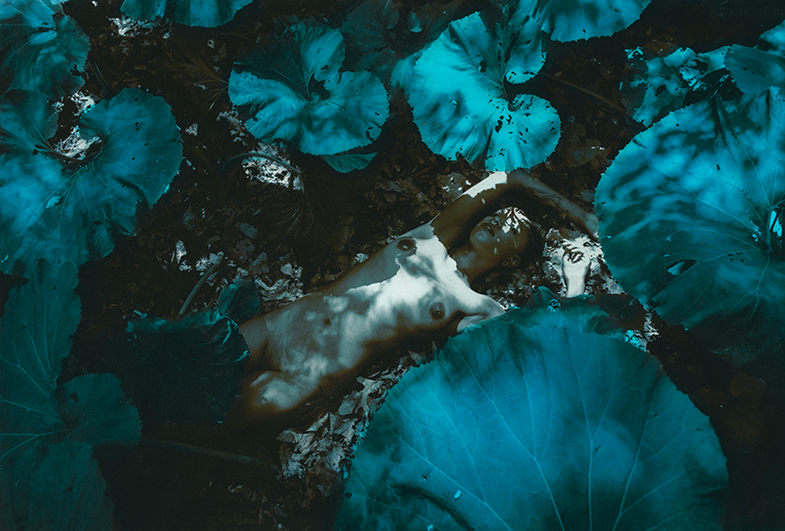 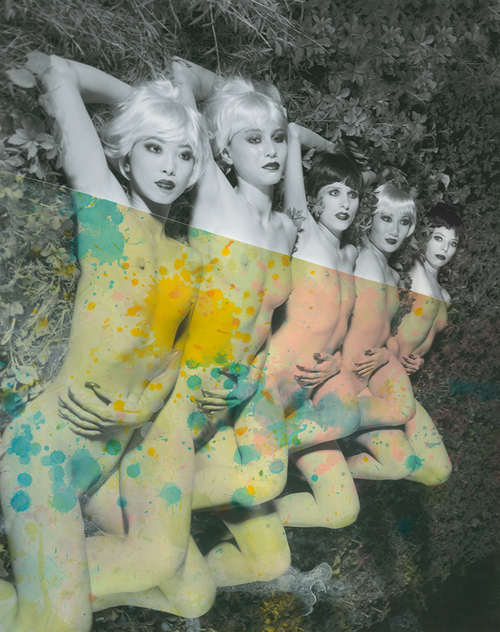 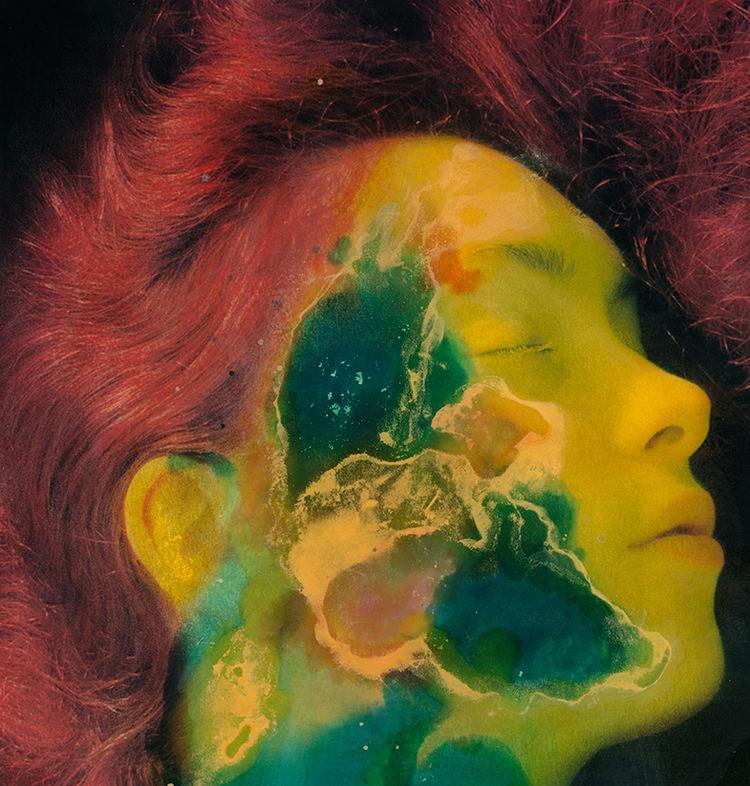 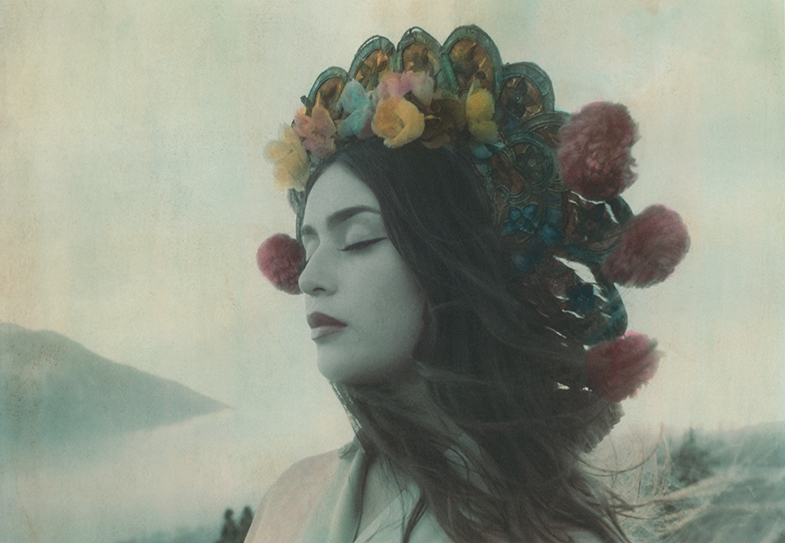 We’ve written before about Shae DeTar’s stunning nudes, but want to remind readers of their beauty. It’s difficult to do them justice with description, but picture this: a woman’s face dissolves into swirls of paint or a large crystal replaces her head. DeTar’s models’ skins leak neon or the landscapes on which they splay appear hypersaturated.

From her website:
Shae DeTar creates otherworldly photographic prints, combining photography and painting to take her subjects out of reality and place them within her etherial world. DeTar shoots analog and digital photographs and then adds layers of paint to exaggerate color, create texture, and add an element of fantasy to the image.

DeTar, who grew up between Pennsylvania and New York City, is meticulous about creating her world. Her travels as a model in her late teens and early twenties lend to her inspiration for supernatural locations and exquisite costumes. She moved on to work in fashion behind the scenes and has since worked behind the camera shooting a campaign/billboard for Aritizia, Cosabella, Shae shoots regularly for NEw York Magazine, she has shot for The New Yorker Magazine, worked for Free People, Alice and Olivia, Erin Fetherston and Ballet Beautiful. Shae exhibits her fine art photography with shows in NYC, London and Paris. Shae lives and works in New York City.