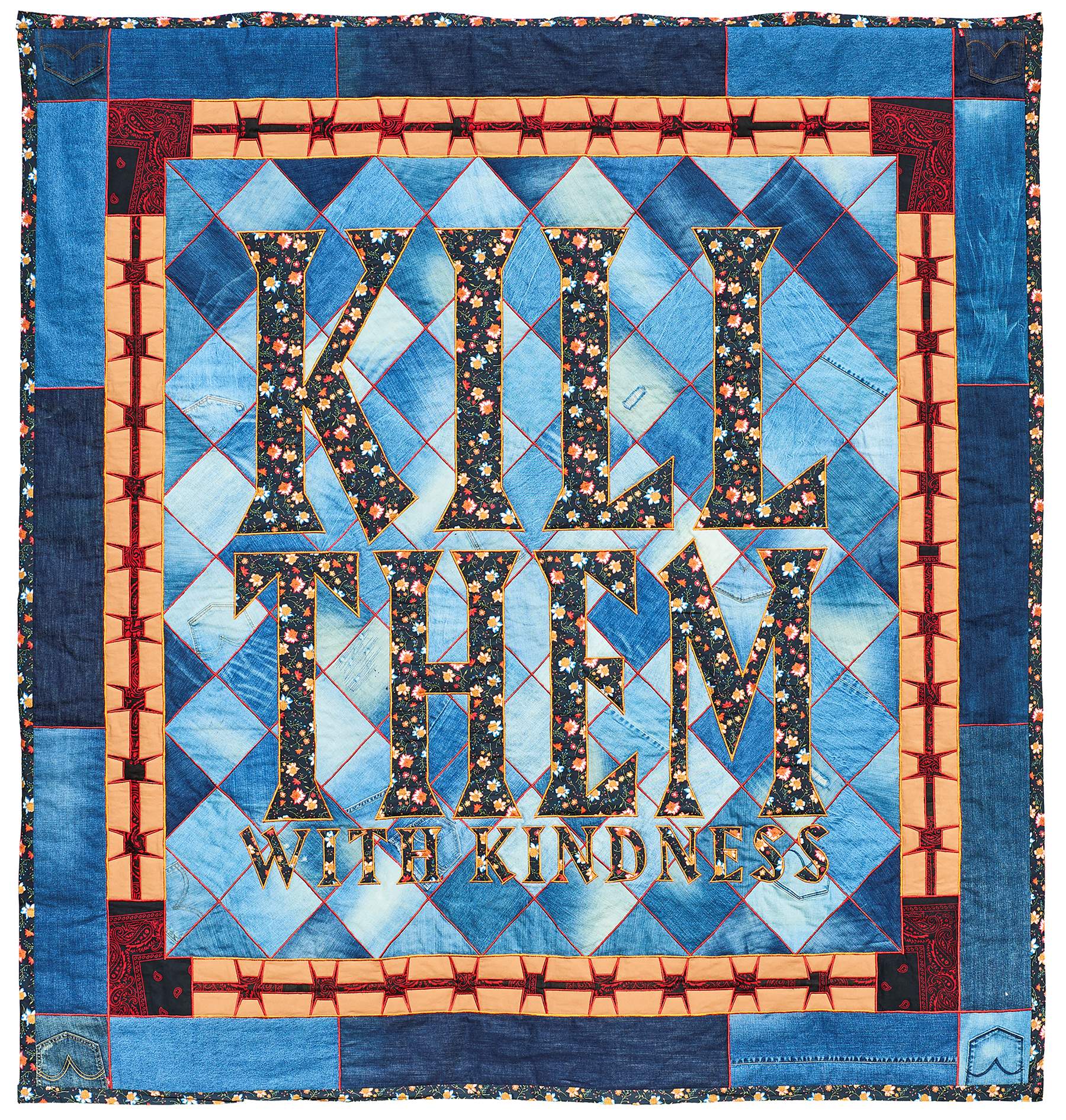 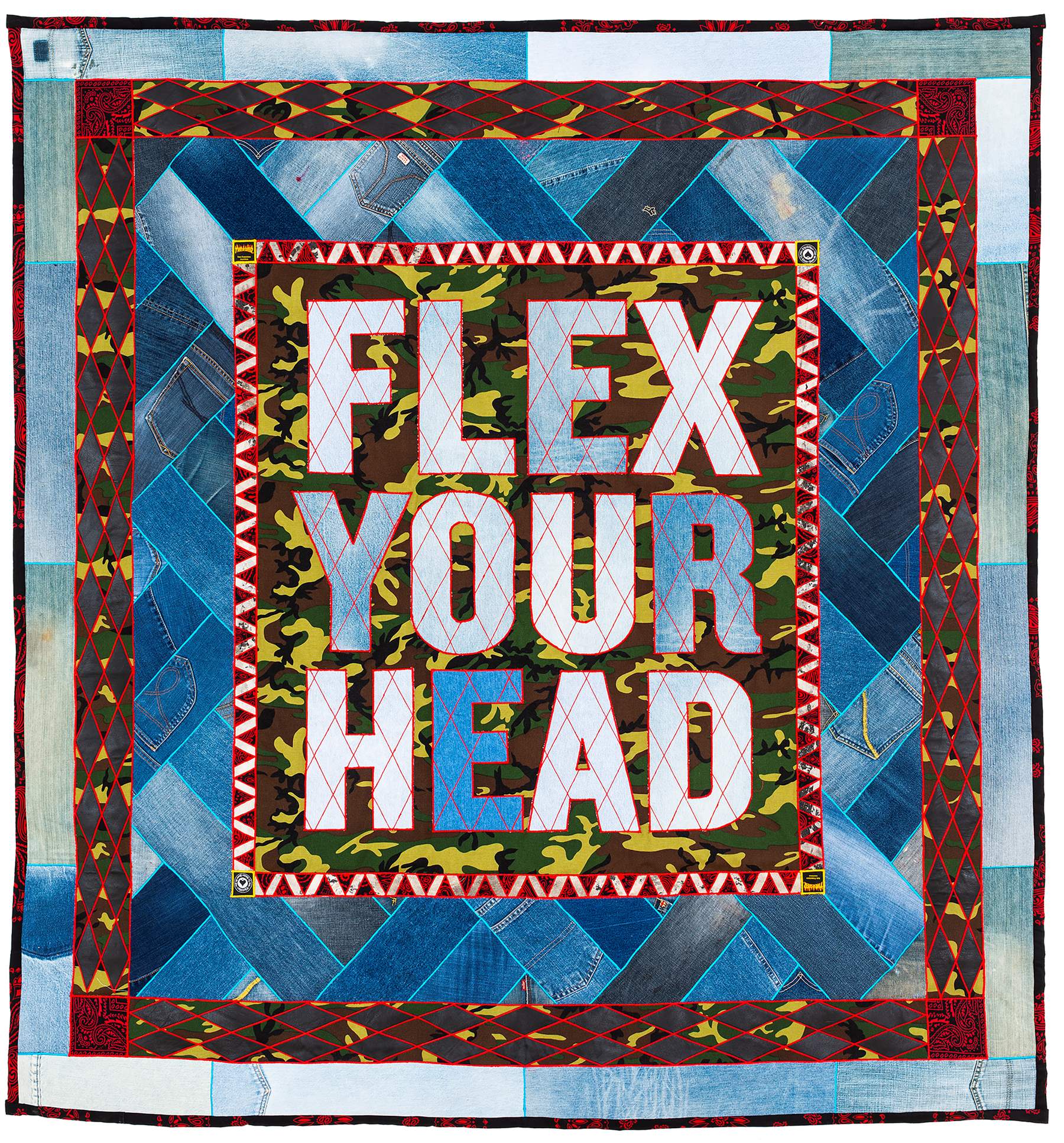 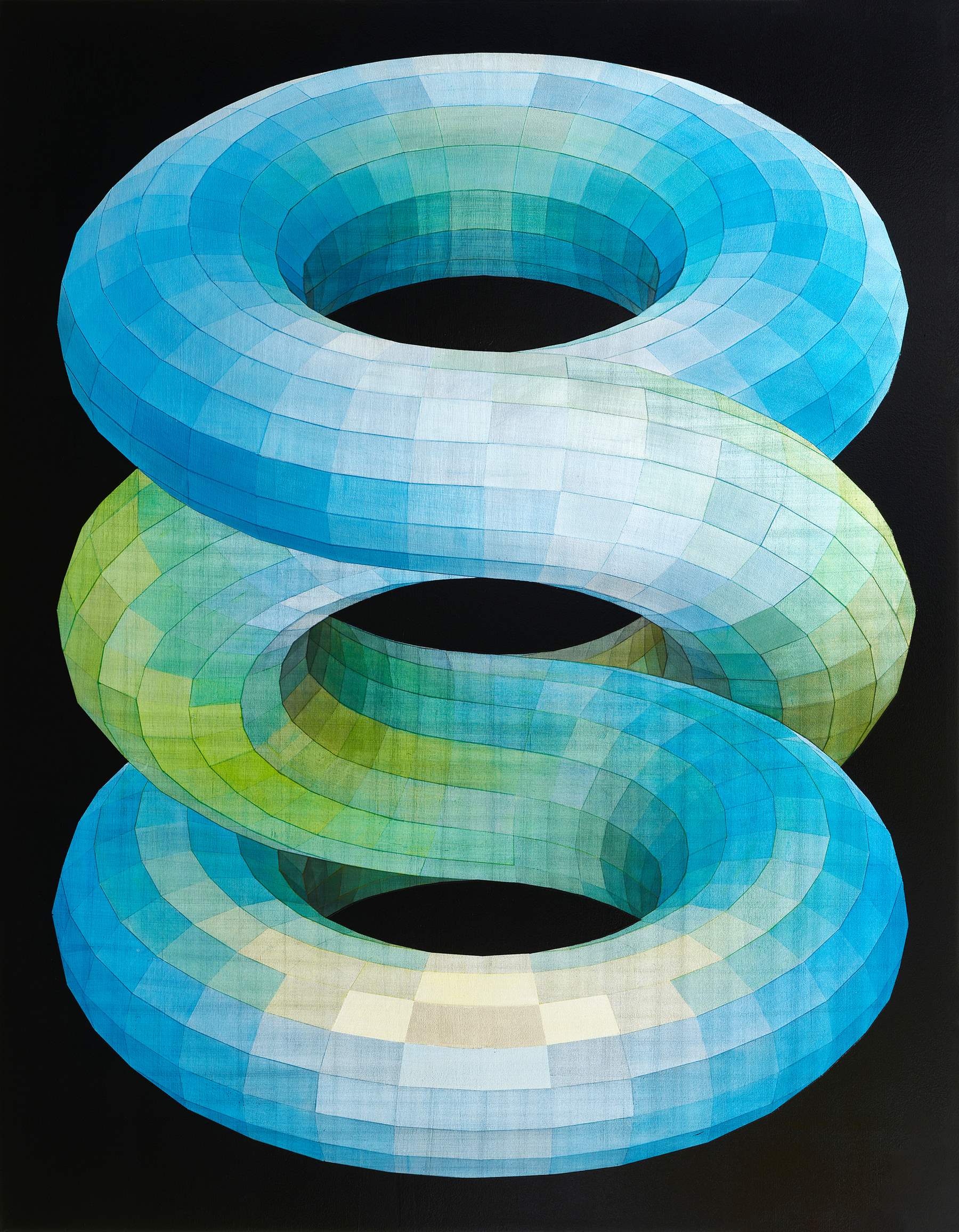 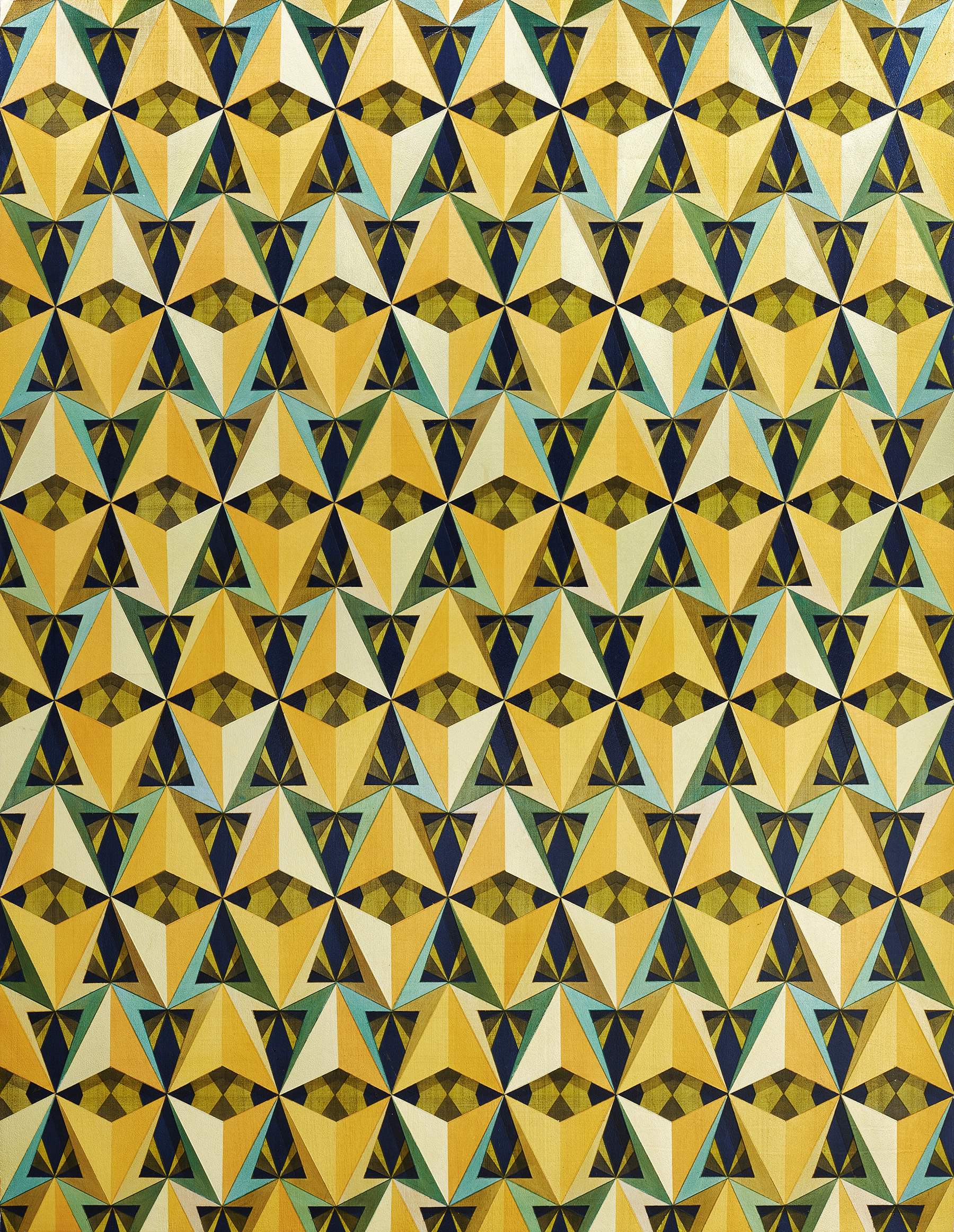 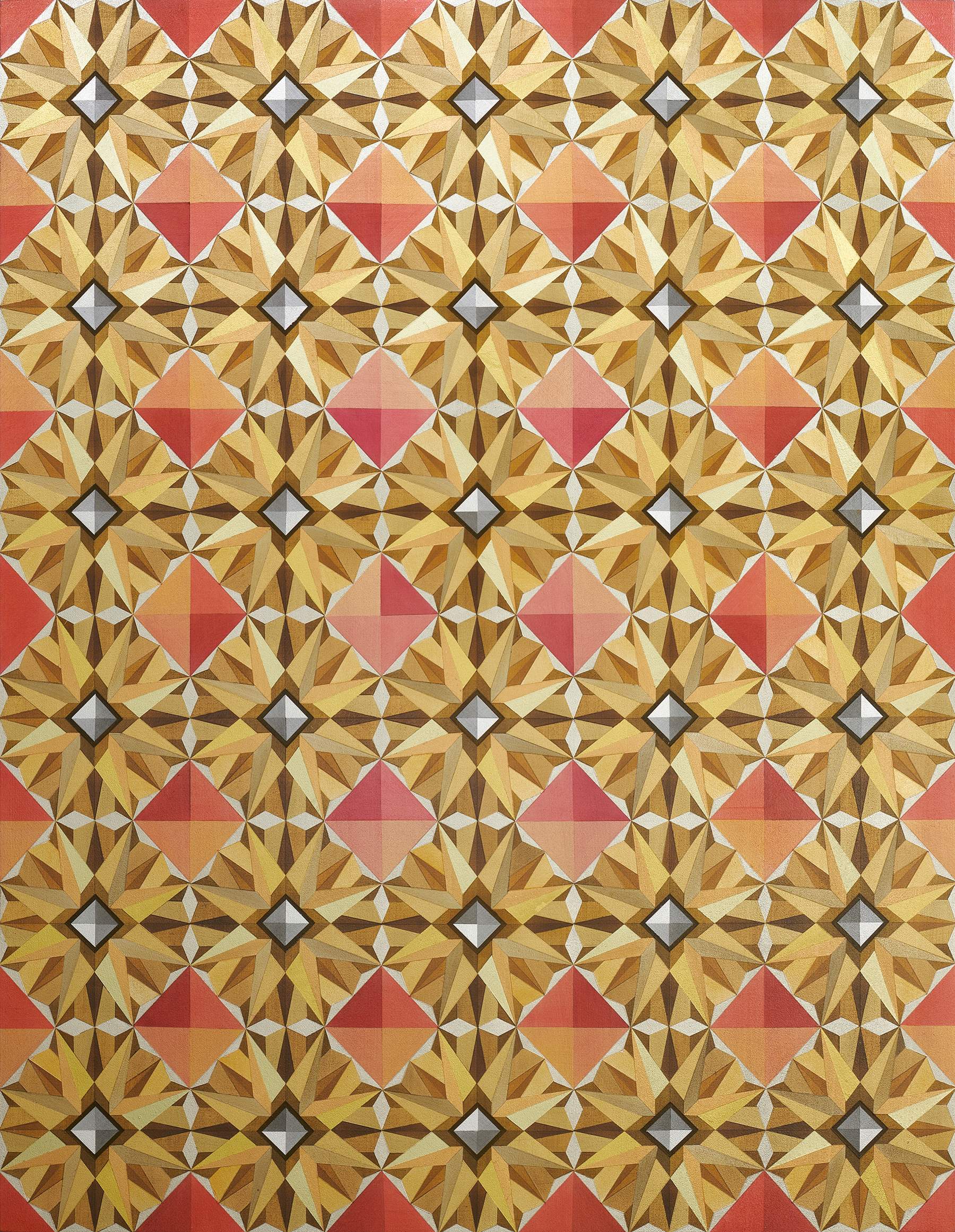 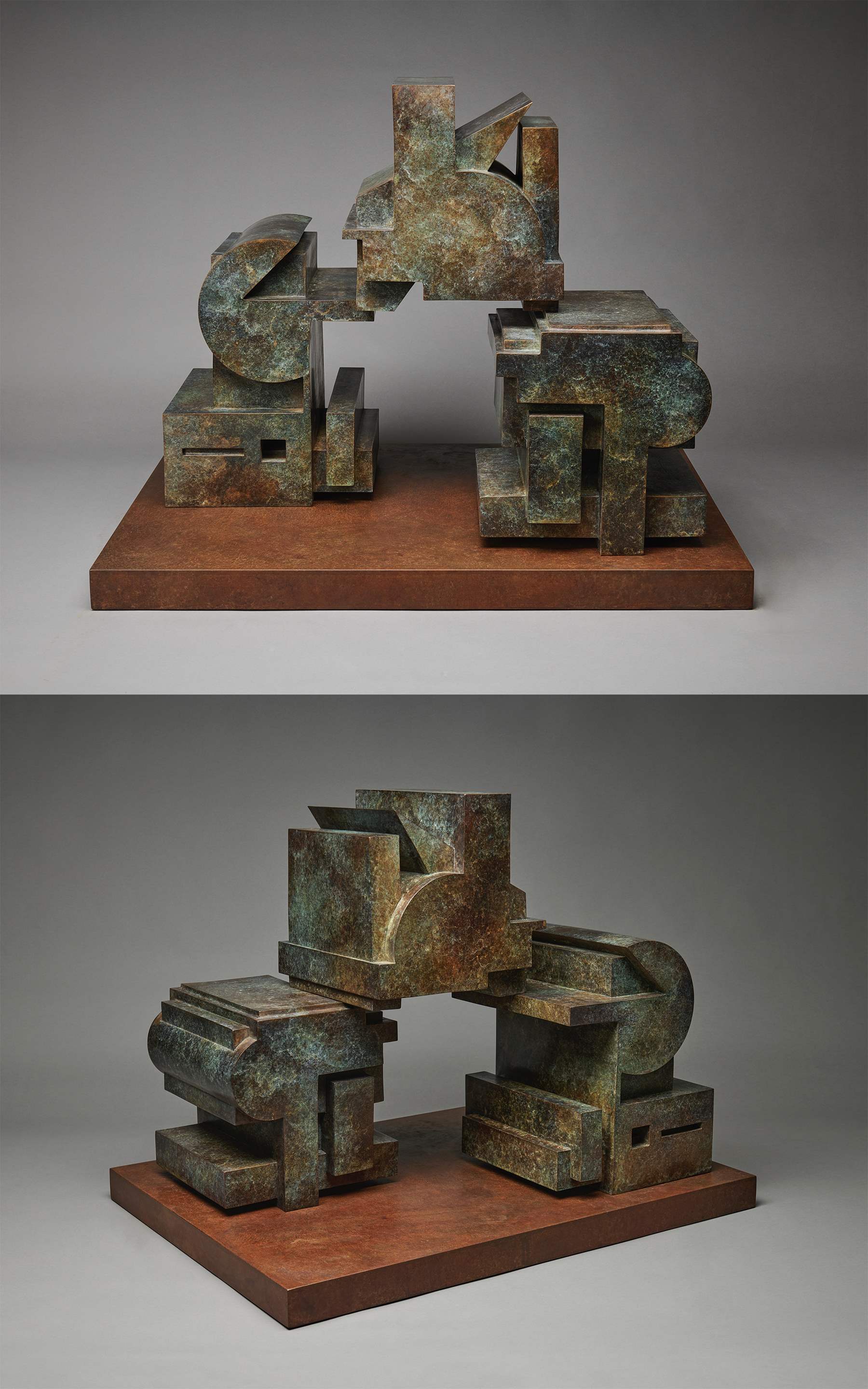 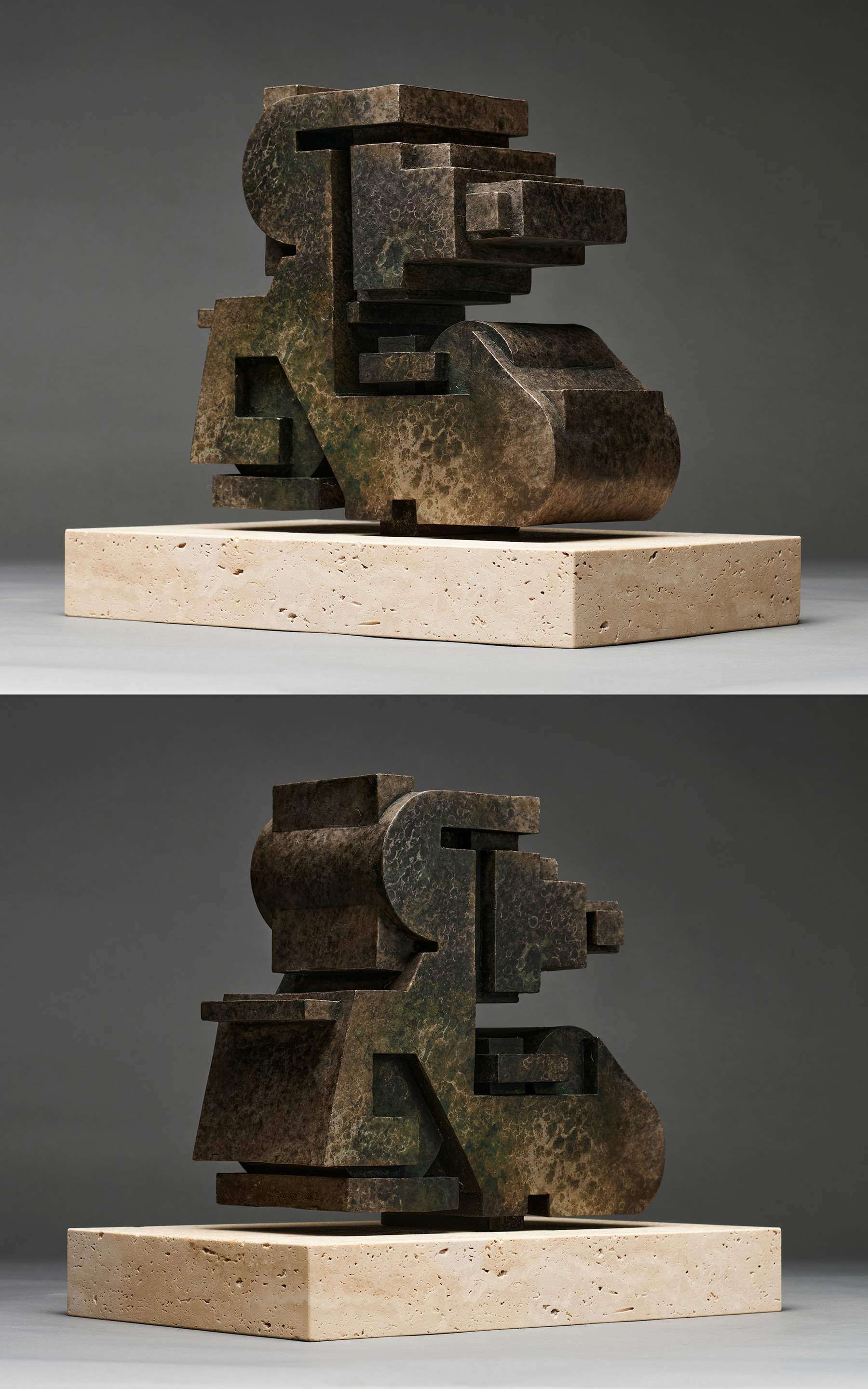 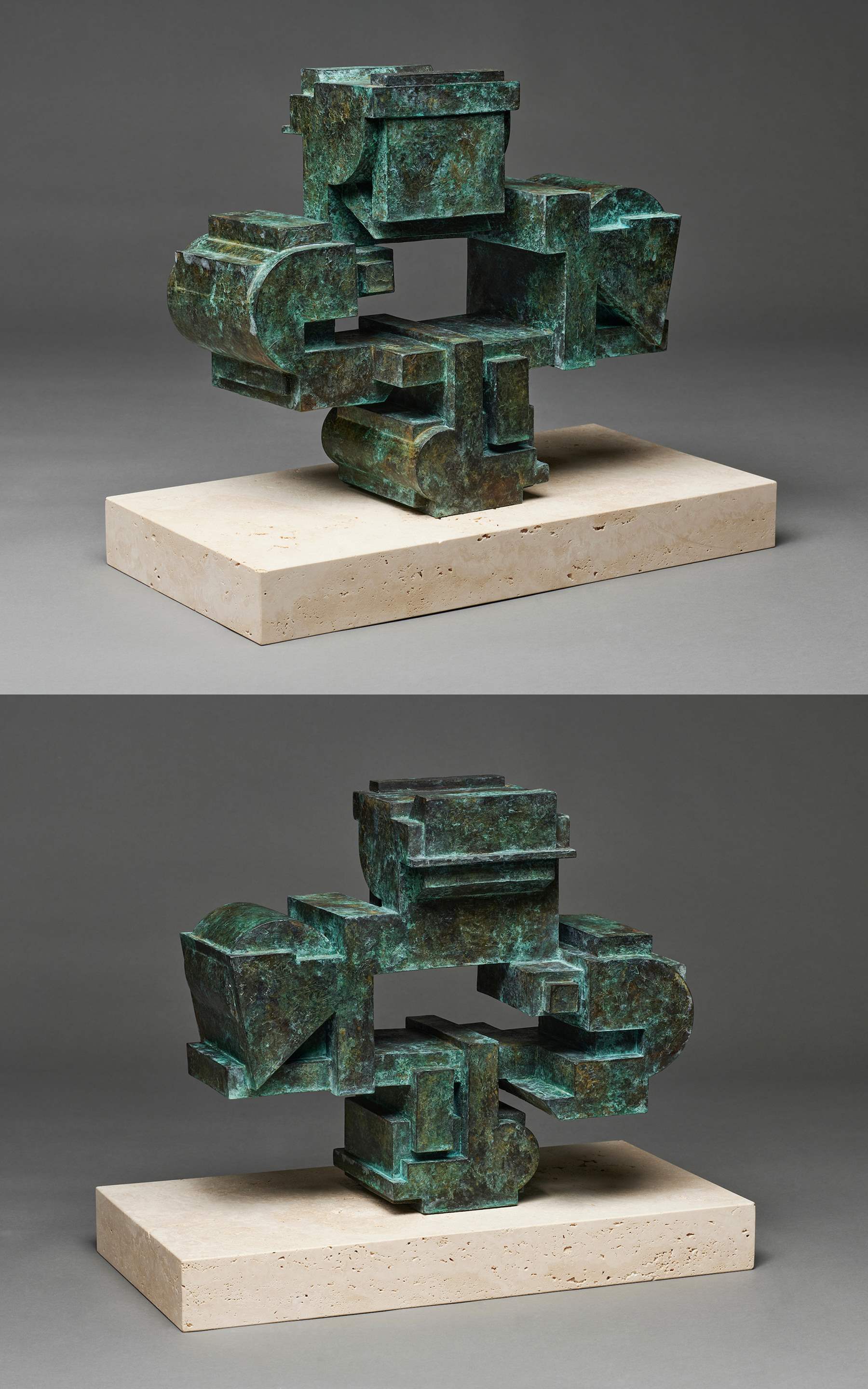 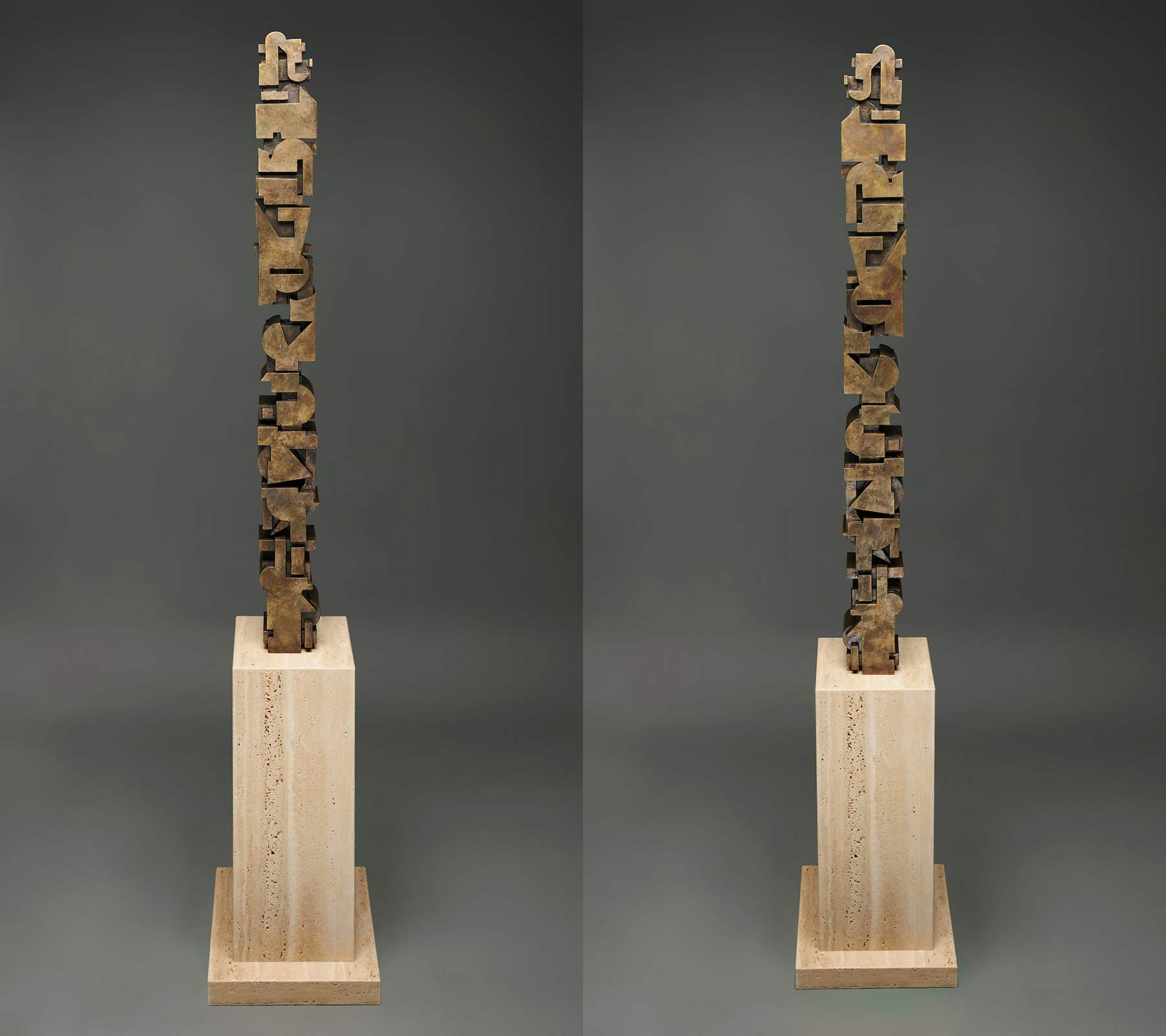 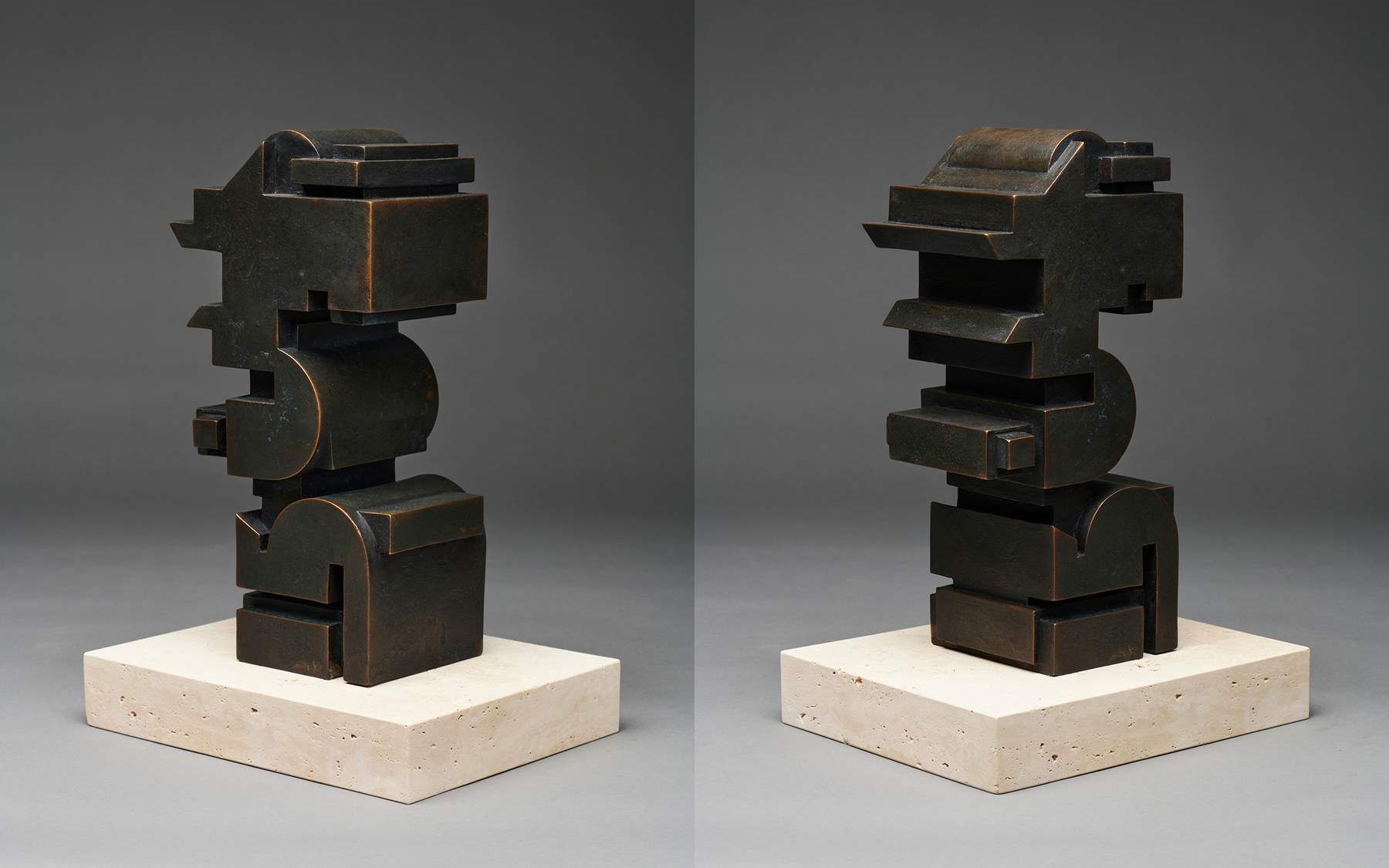 For some time, Jud Bergeron and Gallery Poulsen have been researching how we can put together an exhibition that adds a new dimension to the gallery. Gallery Poulsen is particularly oriented toward the figurative aspects of the art world but when they invited Jud Bergeron onboard we also invited the abstract minimalism in its three-dimensional form which acts as a link between figurative art and abstract art while also being a way for them to include the physical space in our exhibitions. A Birdcage, Until Further Notice is the newest addition in their series of invitational shows where one of Gallery Poulsen’s regular artists invites, for us, new artists into the gallery’s space which in turn contributes to the expansion of our artistic understanding.

In Bergeron’s sculptures there’s a specific focus on the tactile properties of abstract geometric shapes, a focus that is also present in Ben Venom’s and Gianluca Franzese’s respective work with shapes and combination of materials. Bergeron, Venom, and Franzese all live and work in San Francisco, California.

Jud Bergeron’s new series of sculptures stems from a series of wall reliefs that were inspired by one of his silkscreen prints made in 2020. Bergeron began to imagine the wall reliefs as blocks and began thinking about the origins of sculpture through the lens of childhood, playing with wooden blocks. He began extruding the two dimensions into three dimensions and using those blocks to build new sculptural forms. The works in the exhibition represent a creative process where Bergeron’s earlier works inspired him to further develop artistic ideas in new ways using new materials until the original idea becomes a footnote to a much larger body of fully realized works. These processes are telling of Bergeron’s general artistic practice, as most of the work in the show represents the middle stage of yet another iteration of this series, these works will serve as finished maquettes for future works that will be scaled much larger.

In his precise work with repurposed materials stitched together in large textile-based pieces, Ben Venom contrasts the often menacing and aggressive counterculture components of skateboarding, punk/metal music, and the occult with the comforts of domesticity. This collision of traditional quilting techniques with elements tied to the fringes of society re-envisions the story of the material through a softer lens. The reclaimed fabrics used in Venom’s work contain a multitude of personal histories and everyone’s unexplained stain, tear, or rip is included. These salvaged pieces are sewn into a larger narrative and become a part of a collective history within the work. The fragility of the materials and their assaulting imagery are brought together in the form of a functional artwork. Venom’s artistic project is exemplified with the work “Flex Your Head” whose title and imagery are borrowed from a Minor Threat song lyric. The quilt combines the alternative, but positive, ideals and the powerful ways of expression of the punk band with the softness and functionality of the donated fabric in a way that conveys a clash between different cultures and traditions. This is one of Ben Venom’s overarching projects in his collective oeuvre.

Inspired by his own childhood, raised by a father who was a jeweler, metal leafing plays a significant role in the art of Gianluca Franzese. The applied metals in Franzese’s large works are combined in a detailed network of interconnected lines, rich colors, and repeated shapes that convey a precise balance and harmony through geometric configurations that aren’t pre-planned but are the result of an intuitive, curious, and playful creative process. The exhibition marks the first time Gianluca Franzese exhibits in Europe in many years. The works in the exhibition can therefore be seen as a reinterpretation of the continent’s rich traditions in the use of metal and the precise craftsmanship of the metalsmiths during the medieval ages. The intricate connection of chainmail for armor, the elaborate jewels that adorned monarchies and the ouroboros, the mythological snake biting its own tail which was an important symbol in the alchemy of the Middle Ages, are all renewed in Franzese’s designs, which places the works in a larger historical context.

Together the works of the exhibition create a meeting point between diverse tactile properties that are all conveyed through abstract geometric compositions. The metallic expression of Bergeron’s hard and three-dimensional bronze sculptures is also present in Franzese’s geometric paintings in the metal leafing, and the balance and carefully composed shapes and patterns of these paintings are also experienced in Venom’s quilt made from repurposed textile. This creates a dialogue between the works of the exhibition that contributes to the expansion of our artistic understanding.