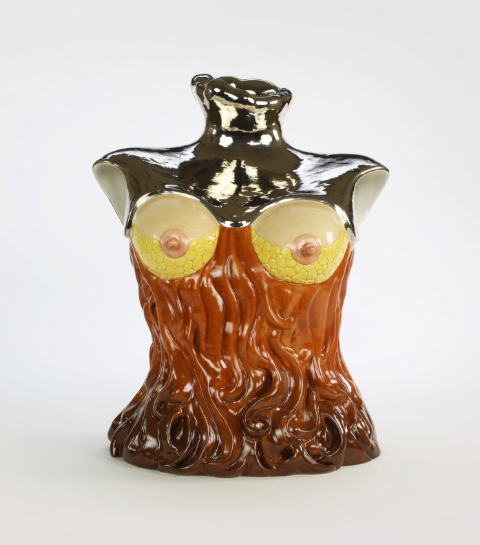 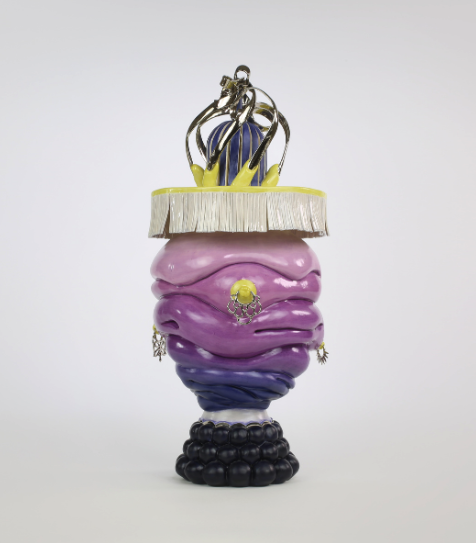 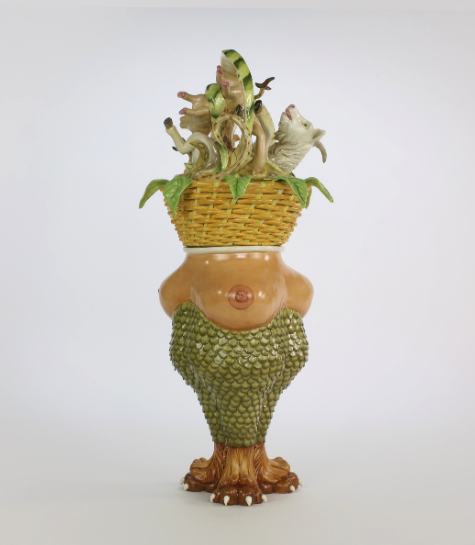 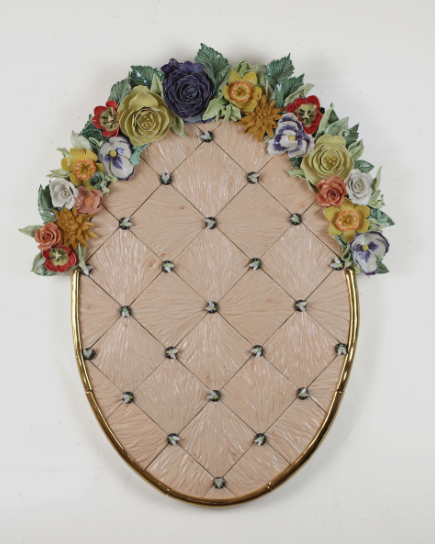 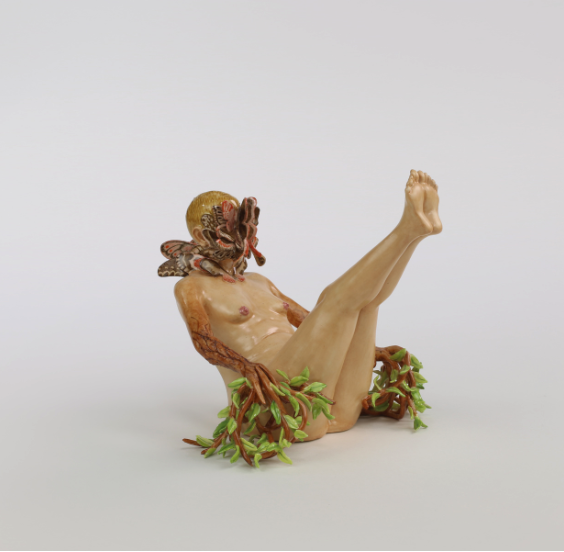 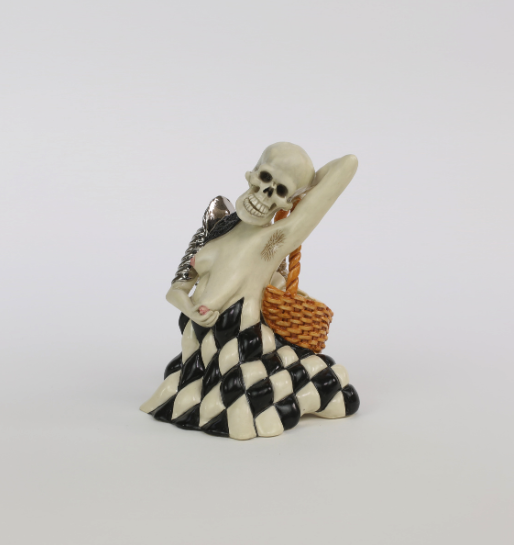 We live in such a fascinating era of sculpture art, with a collection of emerging artists working with ceramics and porcelain in exciting ways. Jessica Stoller has long been a favorite, with her taking an antiquity and adding a grotesque, almost salacious subject matter to the work. One work in particular, her Frosted Bust from 2012, has been seen on our site and social media numerous times over the years. Contemporizing such a classic art form allows us to reimagine our past and present, contextualizes our relationships to the art that has been around us for all of our lives, almost taken for granted.

PPOW is pleased to present Spread, Jessica Stollerâ€™s second solo exhibition with the gallery. Working in the realm of figurative sculpture, Stoller mines the rich and complicated history of porcelain, harnessing its links to power, desire and taste. Synthesizing the cultural, historical, and corporeal notions of the female body, Stoller expands the feminist visual vernacular and makes space for subversion, defiance and play. Deftly employing myriad techniques over the past six years, Stollerâ€™s complex works are hand-built, thrown, carved, molded and ultimately fired multiple times to create richly colored surfaces. The works on view marry a dizzying array of the imagined, idealized and grotesque. For Stoller the â€˜grotesqueâ€™ becomes a powerful tool to challenge patriarchal power structures, as female figures flaunt what they are told to hide, reveling in their own pleasure and abjection. With masterful technical finesse, Stoller sculpts wrinkles, pimples, piercings, cellulite, and sagging flesh that writhes and pulsates with energy.

Spread, the title of the exhibition alludes to movement, defiance and display. Building on her previous still life tableaus, Stoller has created Bloom, a resplendent array of intricate botanical forms meticulously arranged by subtle gradating hue. This surreal sprawl of gaping corpse flowers, lilies, chrysanthemums and fleshy orchids, among others, is seductive and repugnant, a carnal visual feast. An abstracted and decaying female body emerges from within this tableau, her legs open to the viewer, her stomach and internal organs wrapping upwards amongst the floral diversity swarming around her.