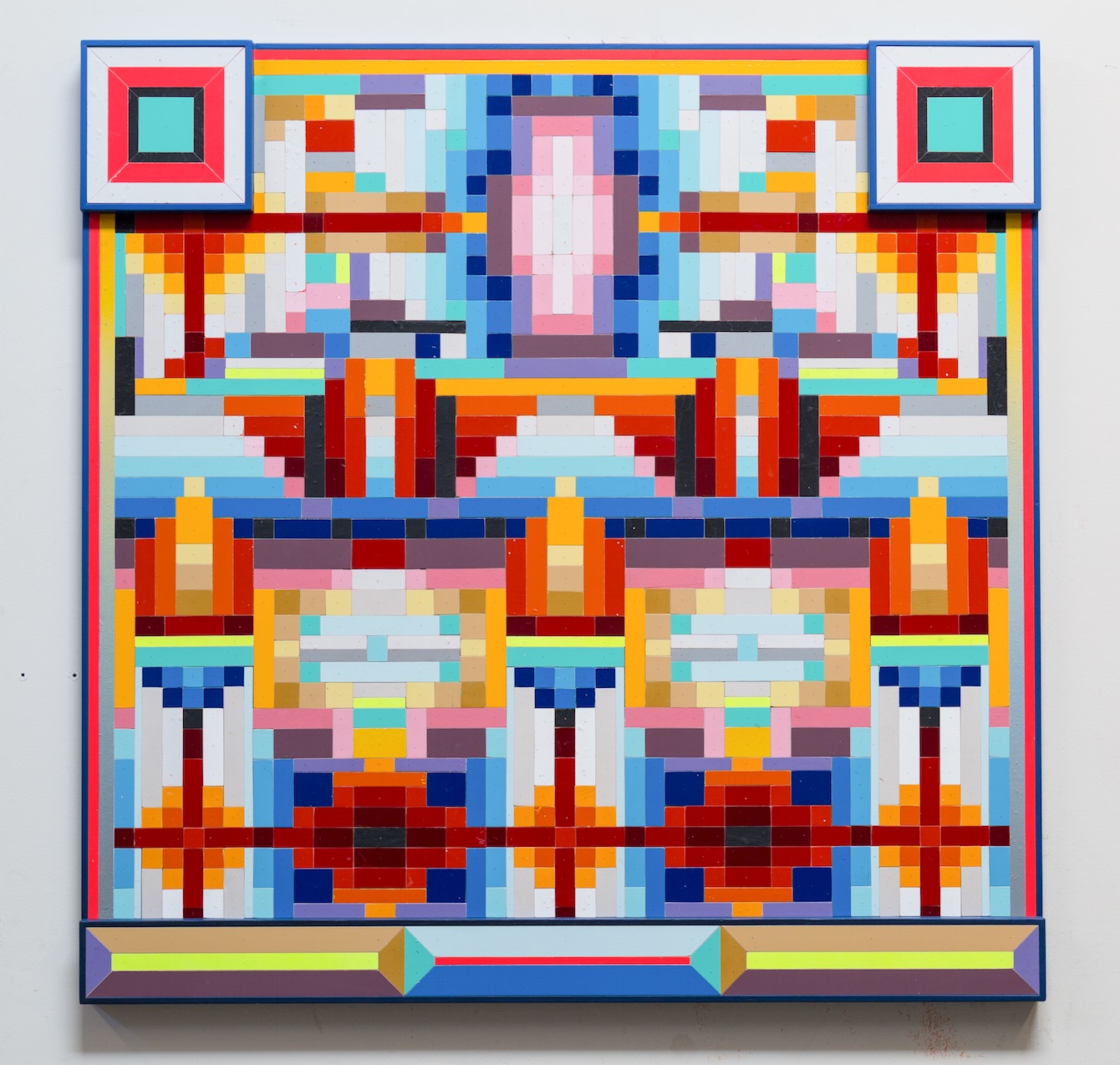 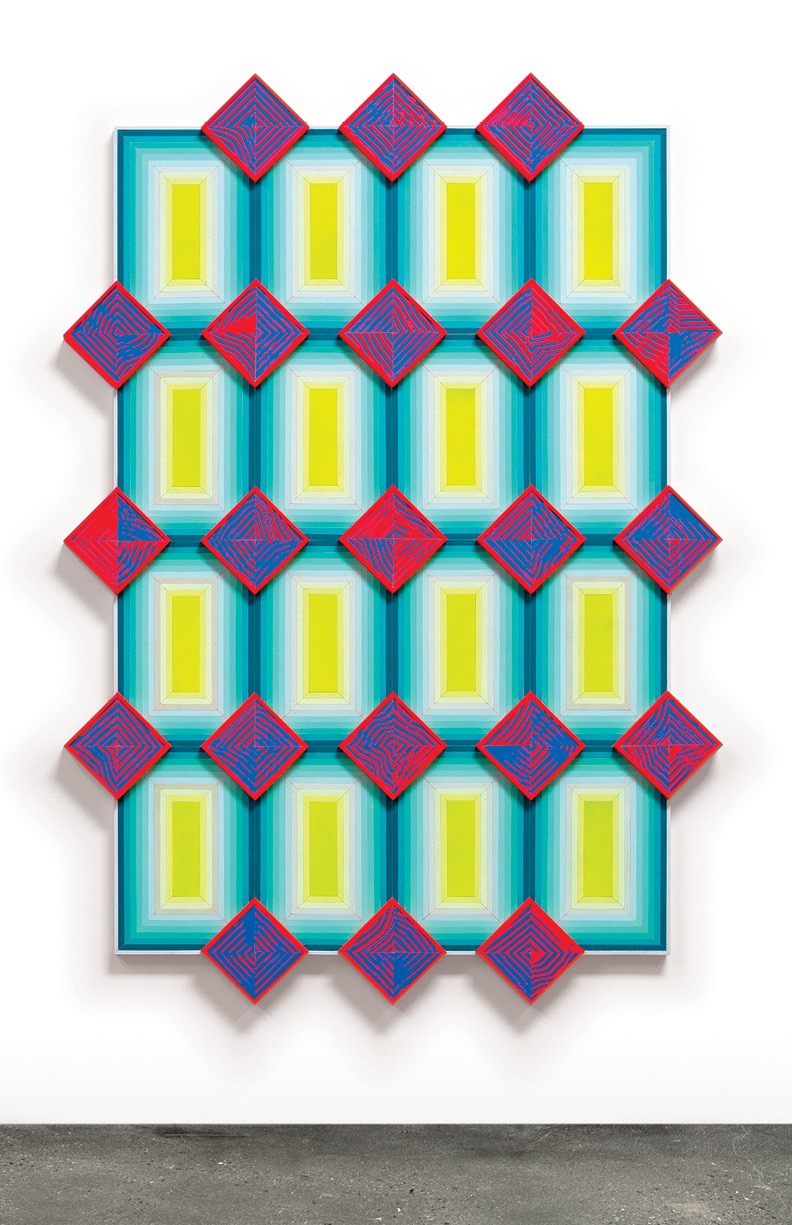 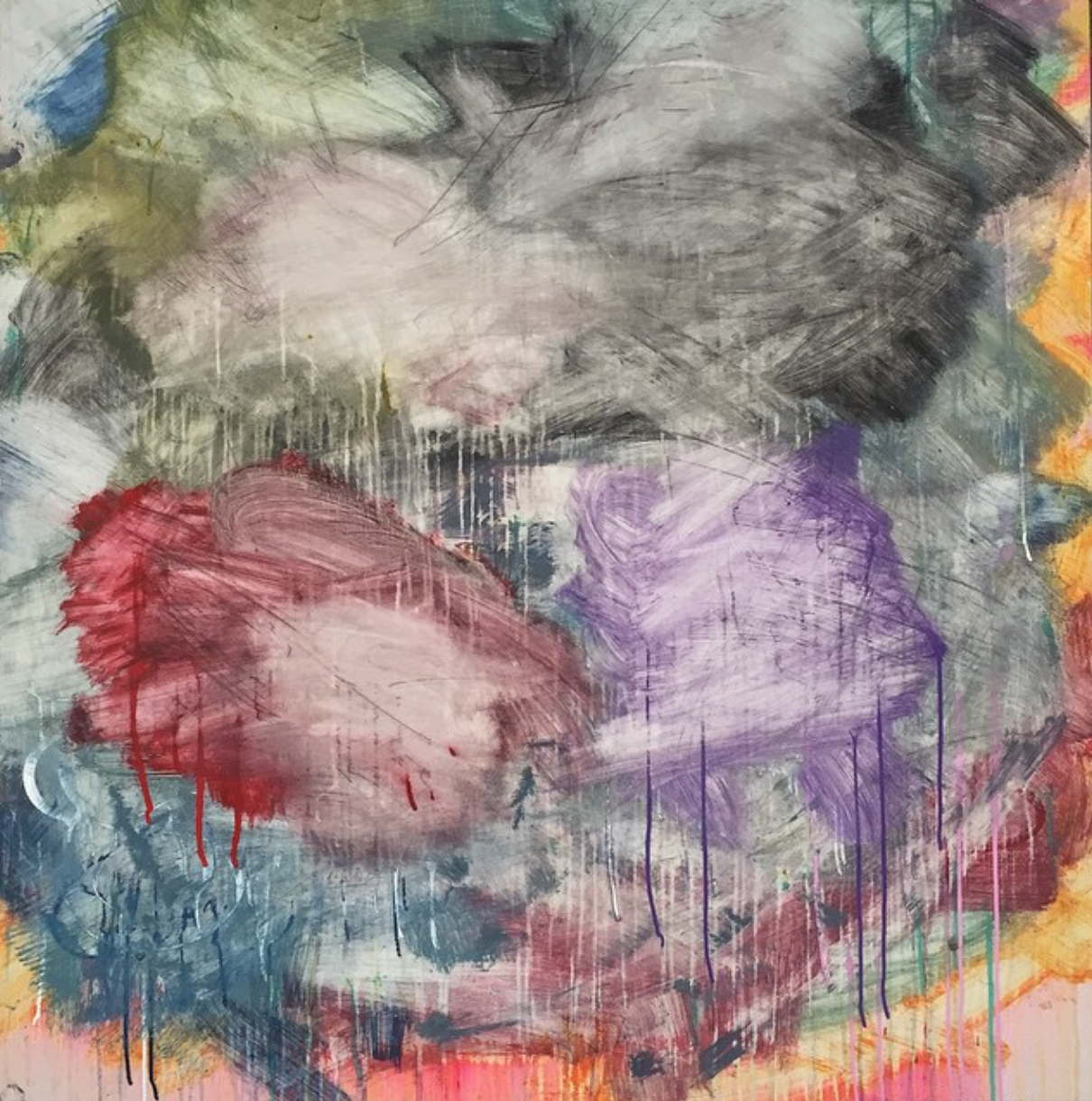 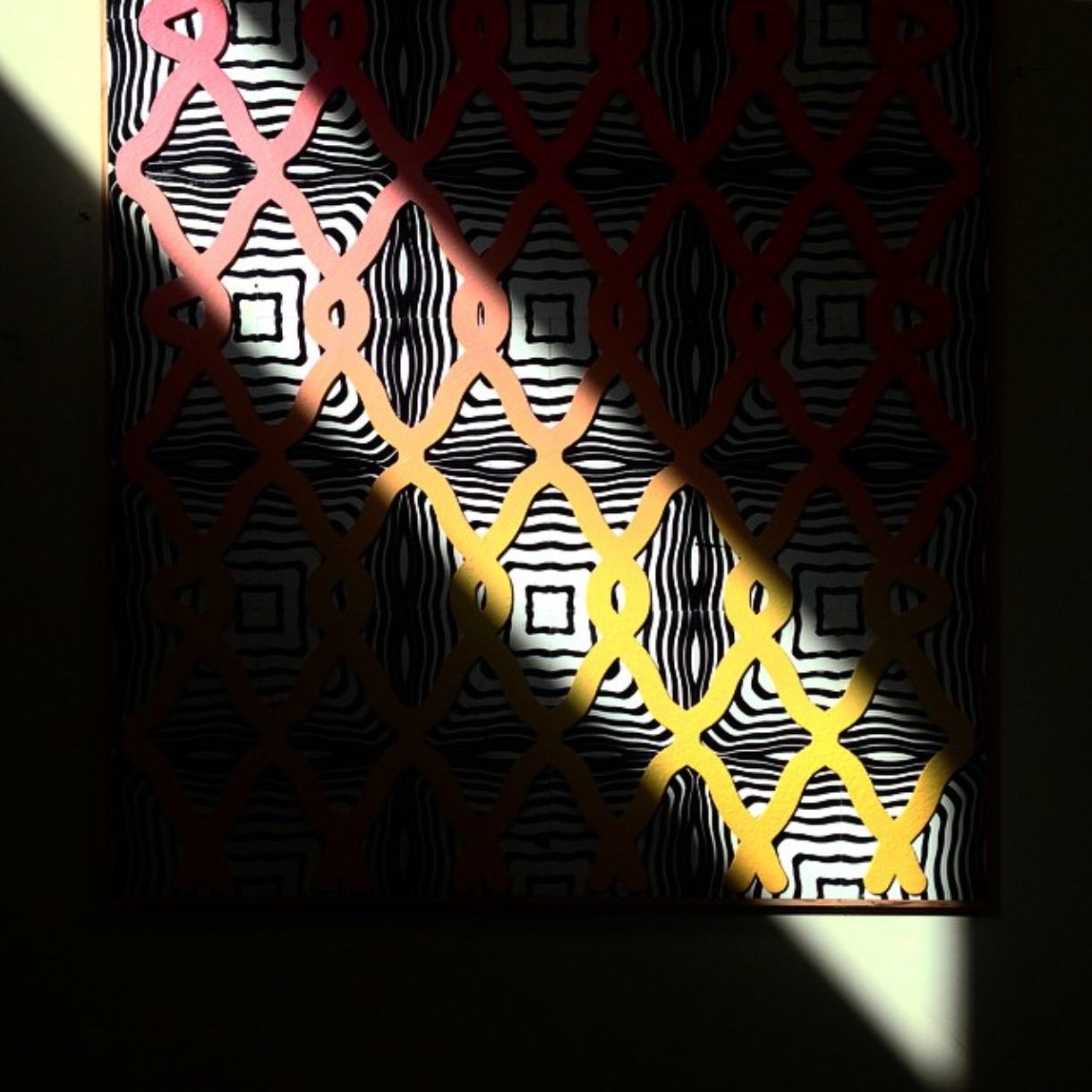 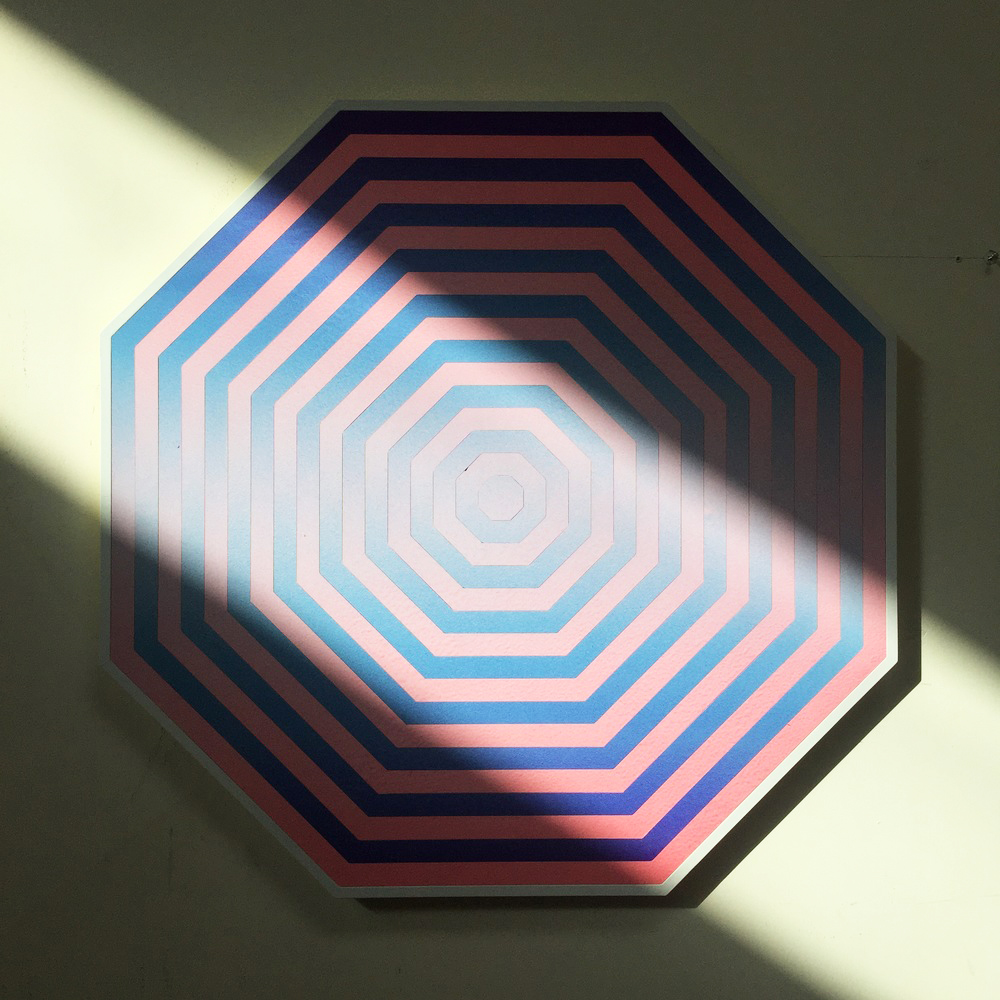 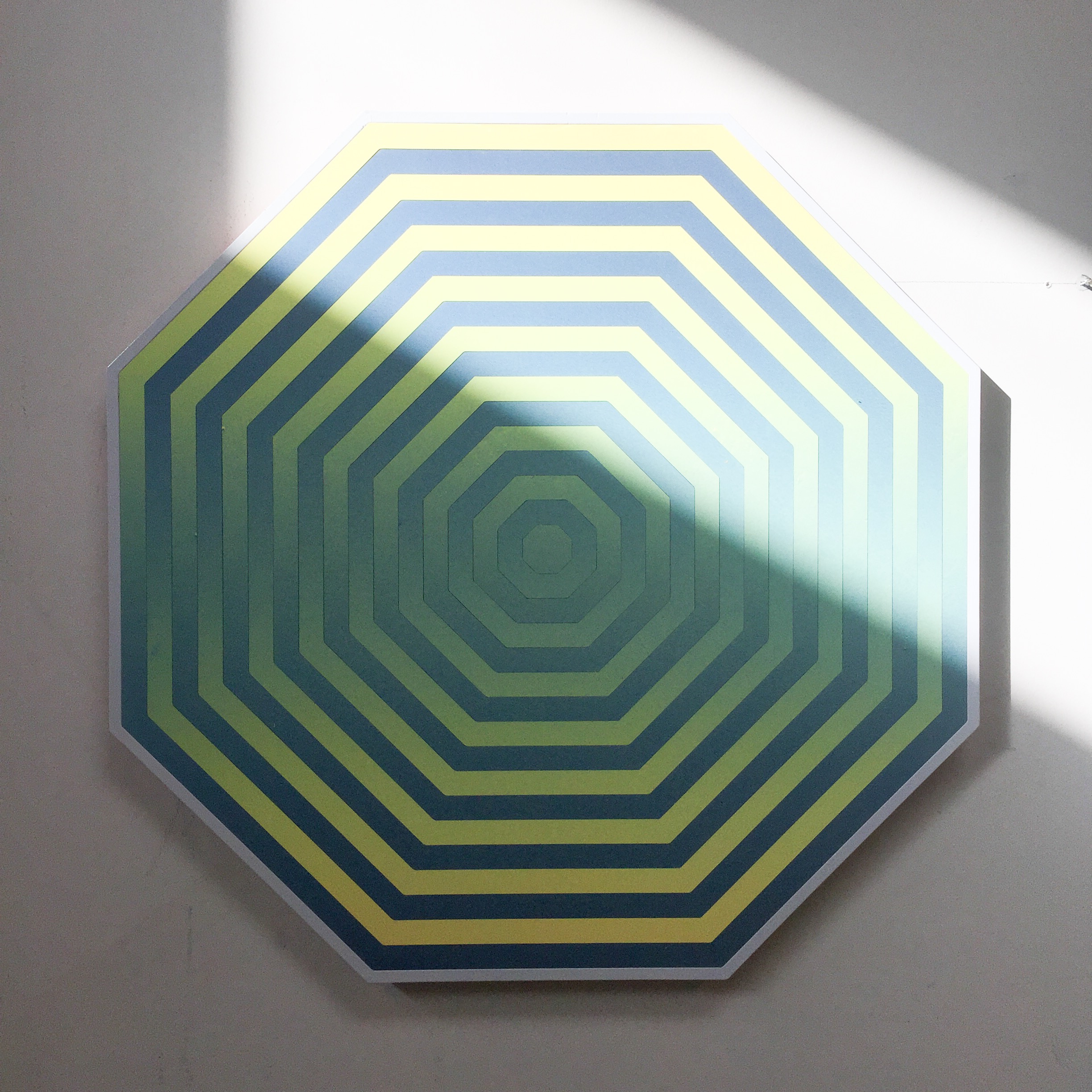 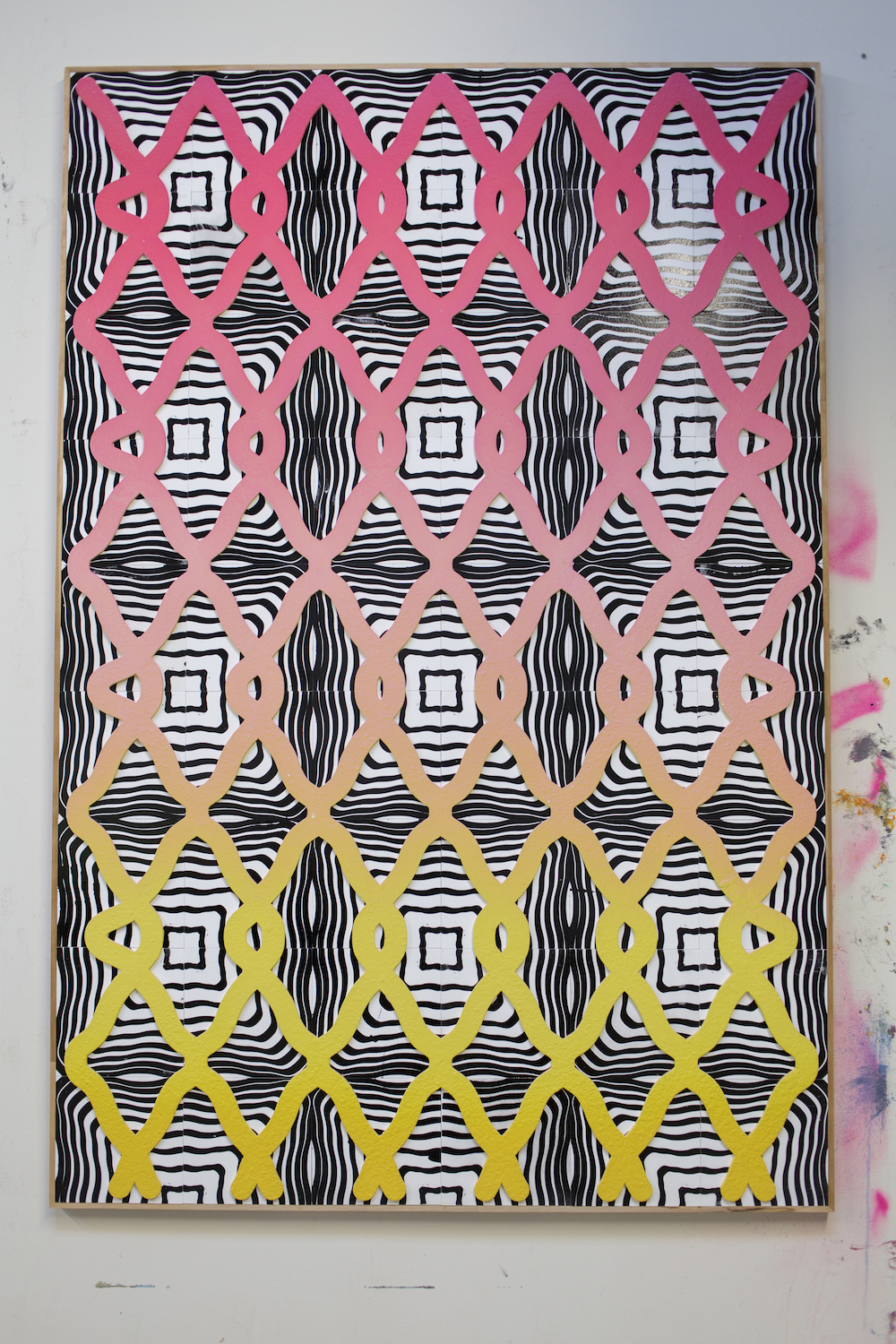 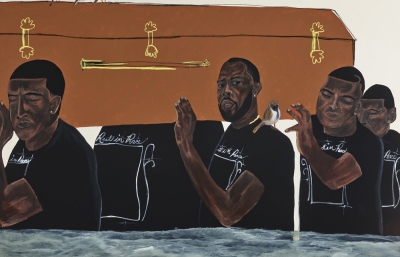 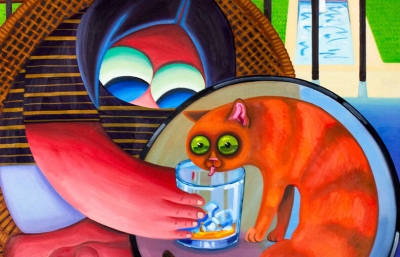 Library Street Collective Gets Into the Studio Practice of Natalie Wadlington 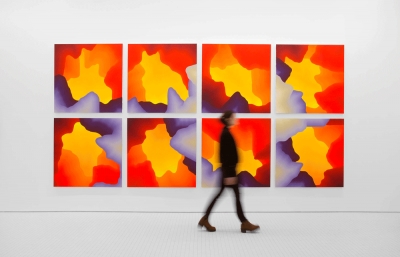 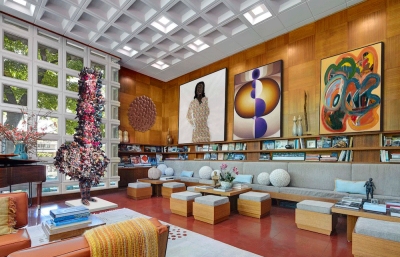 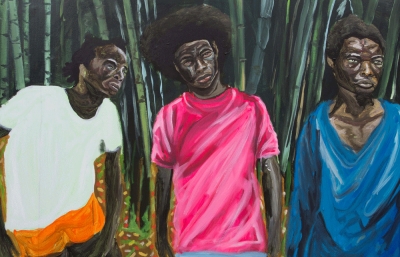 Detroit-based contemporary art gallery, LIBRARY STREET COLLECTIVE, is pleased to announce the much-anticipated Los Angeles exhibition by REVOK. This will be the artist’s first solo exhibition in Los Angeles, unveiling an entirely new body of work featuring over a dozen hand-painted wood assemblages of enthralling geometric forms in vibrant oil enamel and synthetic polymer. The work is a culmination of REVOK’S new ideas that spawned since moving back to Los Angeles in 2013 after a two-year creative hiatus in Detroit.

During his inspiring and productive time in the city, REVOK gained influence from found materials in the physical environment that led to a series of assemblages constructed from artifacts scavenged throughout the city. These works are the focal point of his published book, “REVOK: Made in Detroit” (Gingko Press, 2014) and led to sold-out exhibitions in Detroit, Hamburg, New York and Dubai.

“I felt I was at a place to try new things," says Jason Williams, when asked how he continues to reinvent himself. “A lot of what I’m going to show in Los Angeles has to do with my new environment.” Williams, better known to many as REVOK, has spent the past twenty-five years not only developing a reputation as a prolific and influential graffiti writer but also as a successful artist that has exhibited internationally in both galleries and museums. “Leaving Detroit and returning to Los Angeles, it didn’t make sense to continue in my previous direction. I felt I had accomplished what I wanted to with my studio practice in Detroit.”

Library Street Collective Gets Into the Studio Practice of Natalie Wadlington 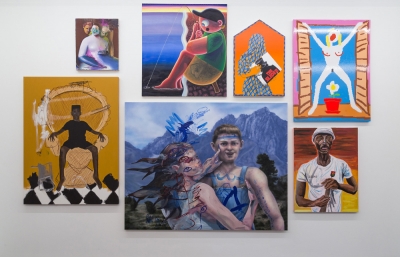 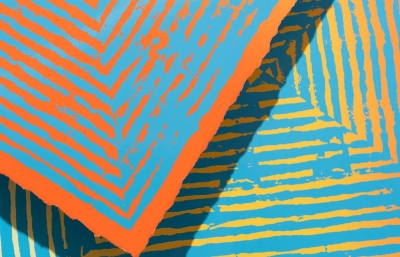