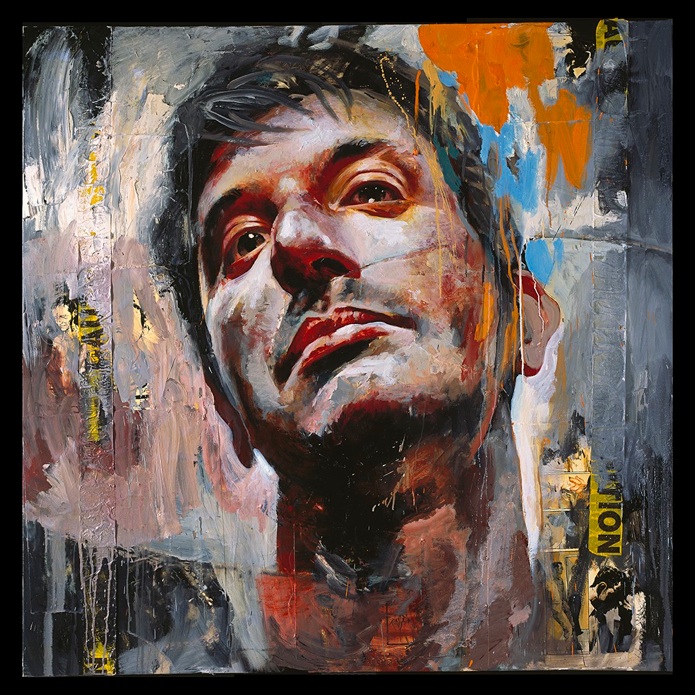 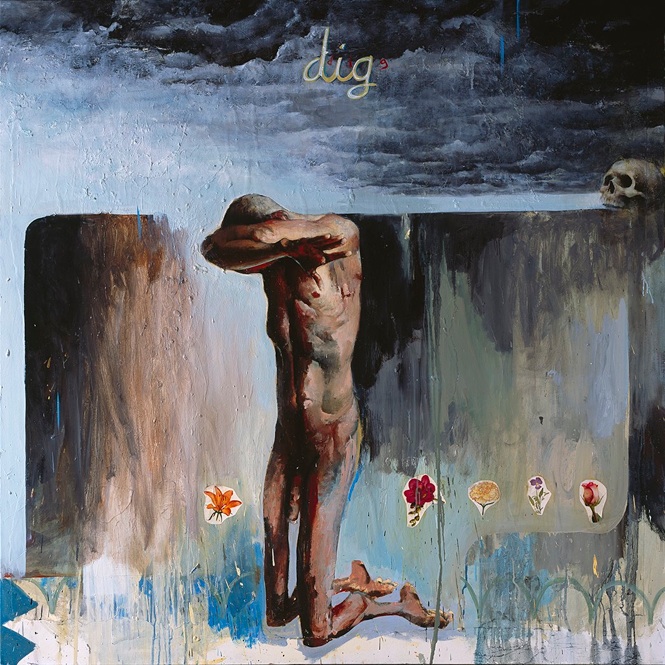 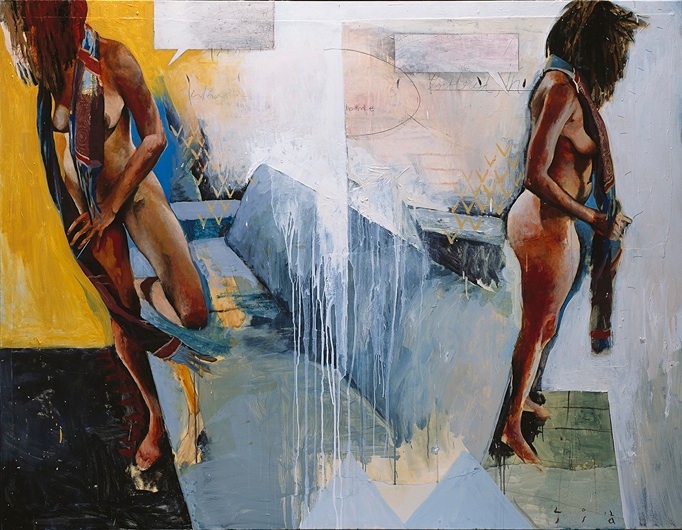 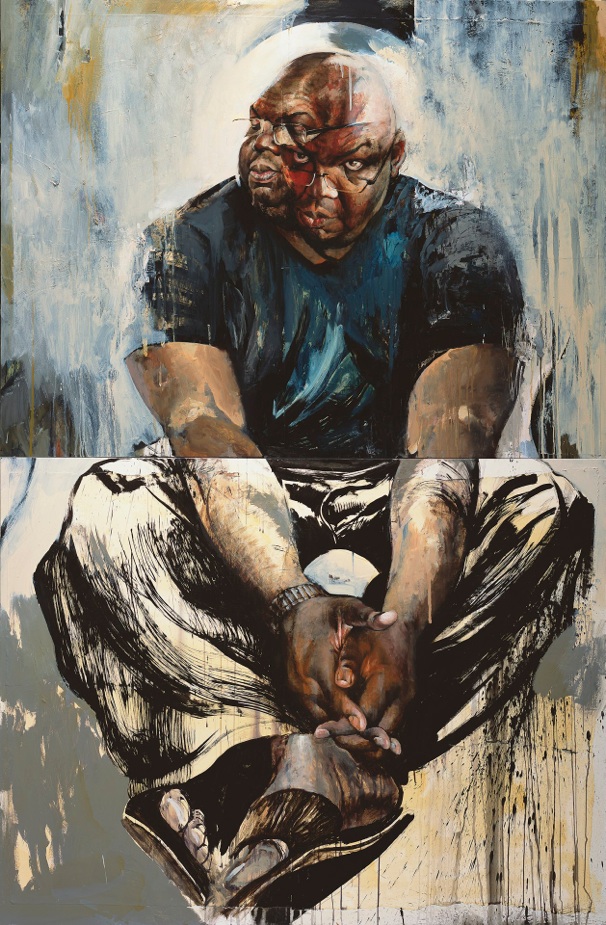 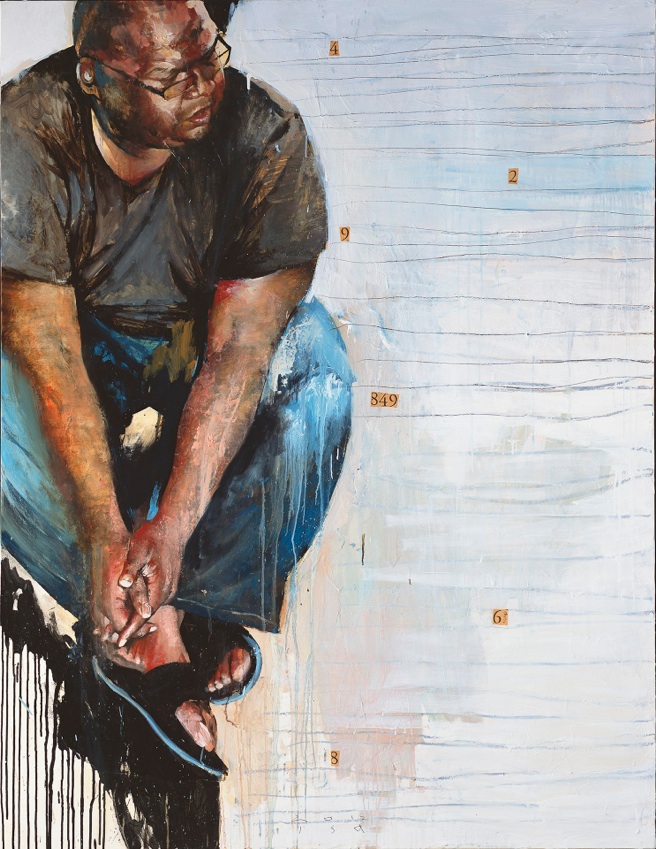 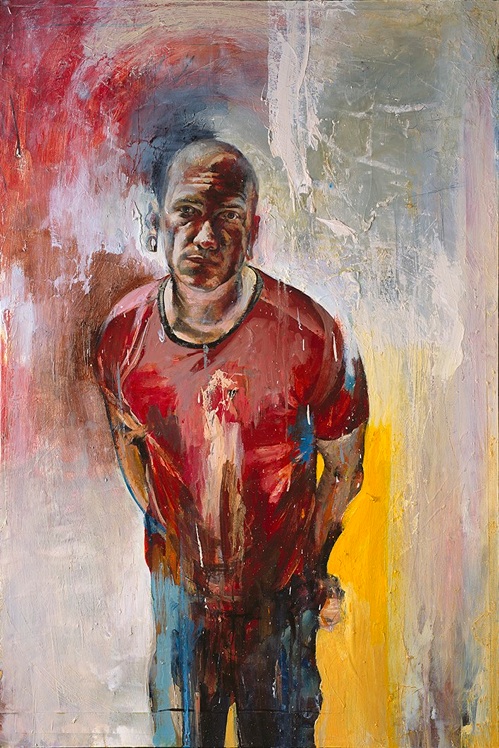 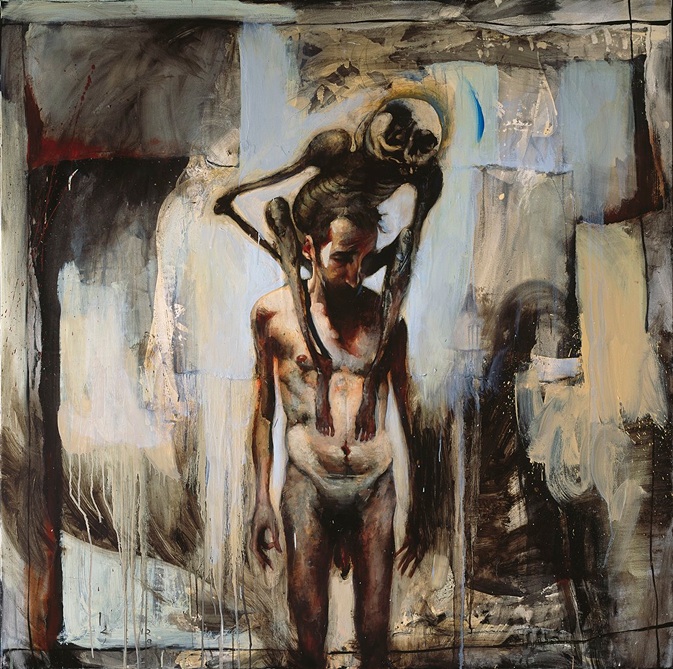 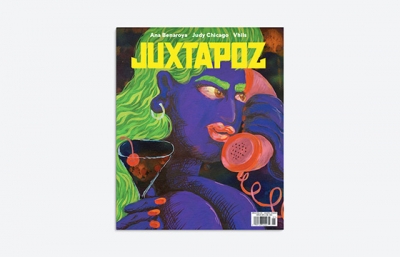 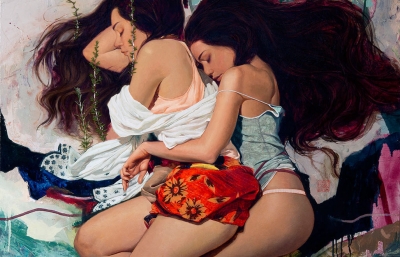 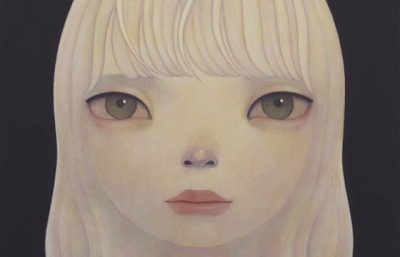 Hideaki Kawashima "Back and Forth" @ Richard Heller Gallery, LA 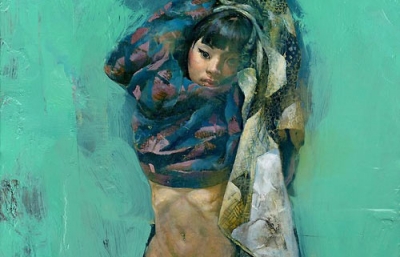 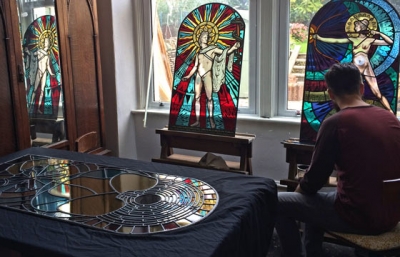 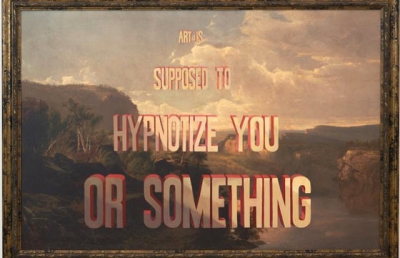 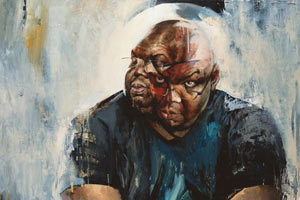 [sic] is a new series of large-scale works by Los Angeles based artist Jason Shawn Alexander. They are his most direct and personal paintings to date. The dramatic narratives that are a signature of his work are yielding to the intensity of the figure itself, to the portrait itself.

Jason digs in with his brushes, giving these paintings richer textures and dimensionality than anything that’s come before. Something achingly beautiful, yet falsely ambiguous emerges. The images hit straight off the bat, then they reveal deeper complexity in warm waves that breathe like whisky, that bleed like wine.

The title [sic] is an editorial term used to indicate a statement appears exactly as stated. Roughly it means: intentionally written so. Jason Shawn Alexander makes bold visual statements on every canvass. From the tender yet authoritative of look of his self-portrait, A Resurrection To Nothing And Grace; to the diptych, Larger in Life, which directly engages the viewer and challenges perceptions of race, weight, and theme. In both paintings, narrative is unessential to understanding or appreciating the work.

The raw power of figurative expression and intentioned feelings: that’s what’s on tap in [sic]. The masterpiece Momentum is a widening gyre of torrential psychological storms. Throbbing hairlines of pleasure mix tranquility in its despair. Intellectual musings are welcomed, but certainly not required. These paintings live and breathe as is.

It is widely known that Jason balances parallel careers as a figurative painter and as a graphic illustrator. Up until now he has kept these two worlds to their cages. For the first time, Jason will hang illustrations during an exhibition as part of [sic]. Selected graphic works will be on display in the project room of the gallery, along with a series of new works on paper created specifically for this show.

Hideaki Kawashima "Back and Forth" @ Richard Heller Gallery, LA 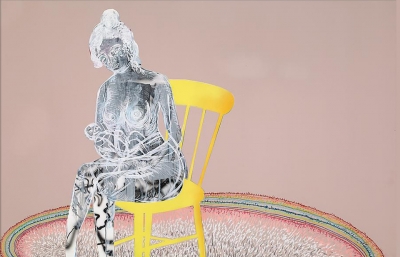 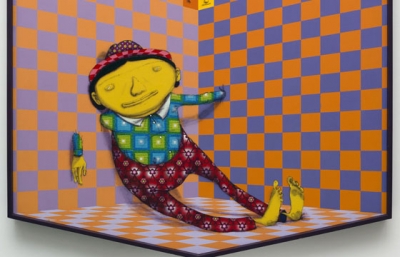 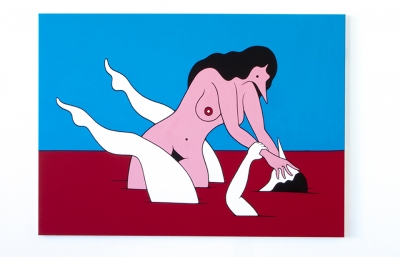