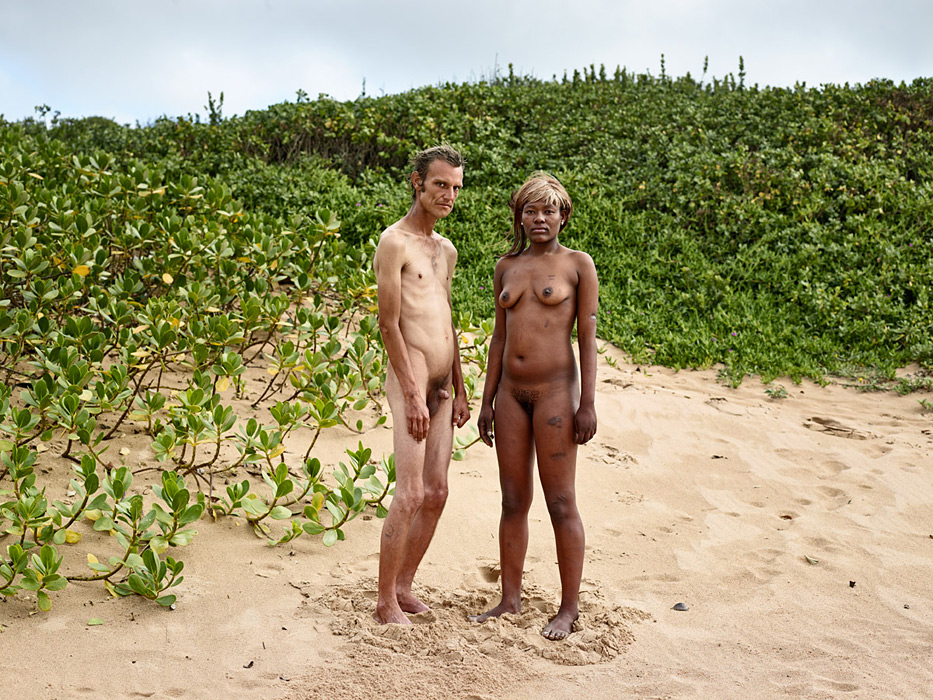 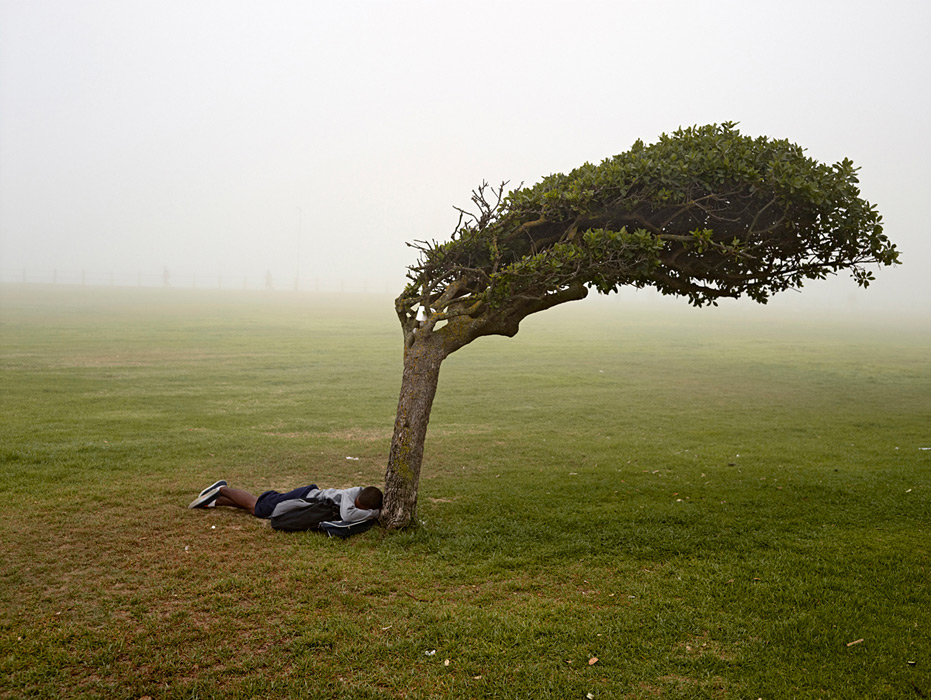 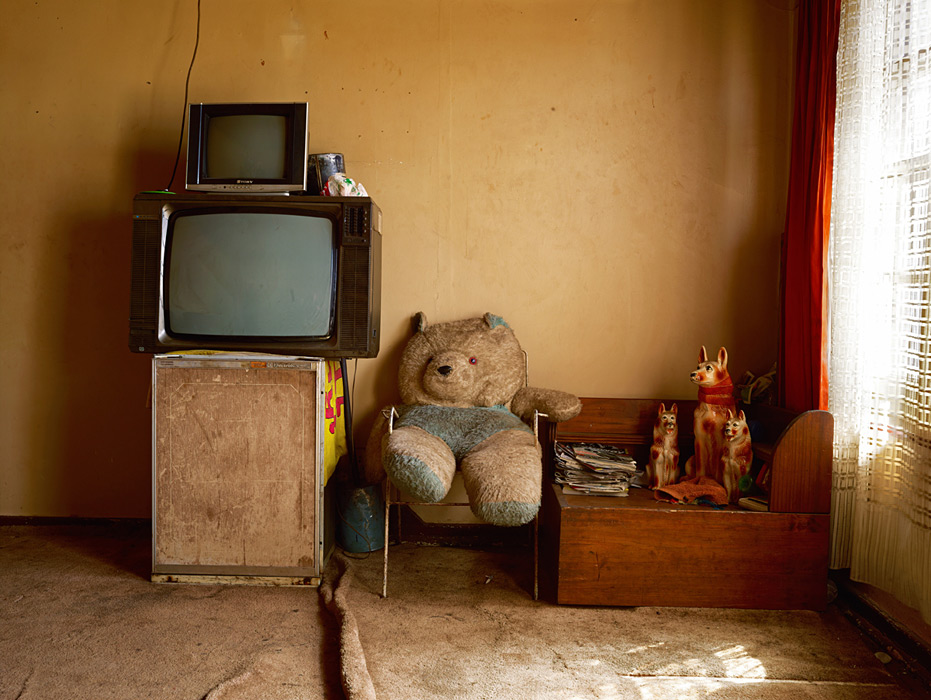 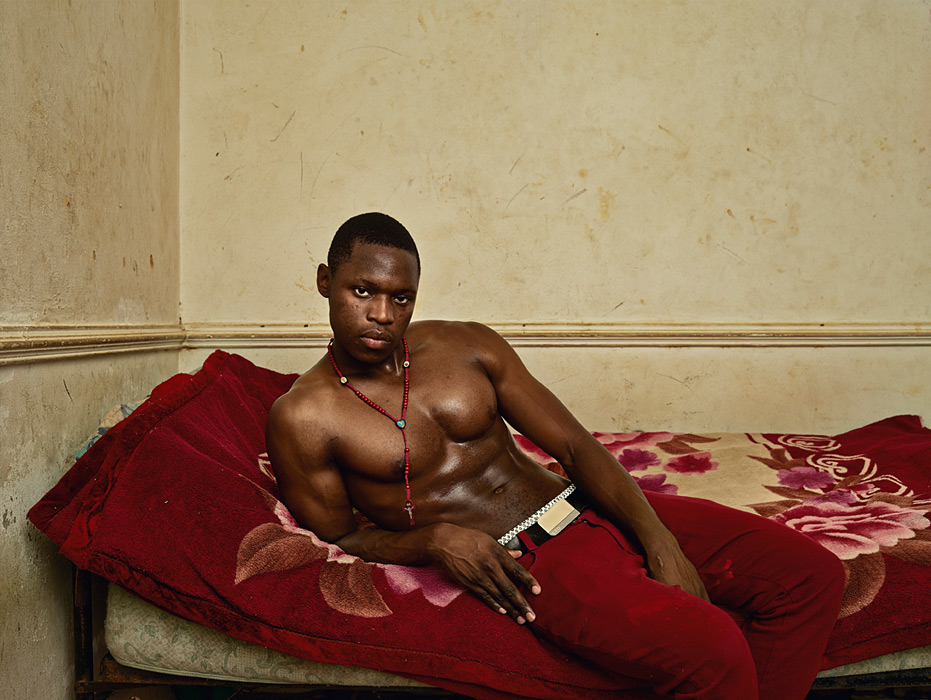 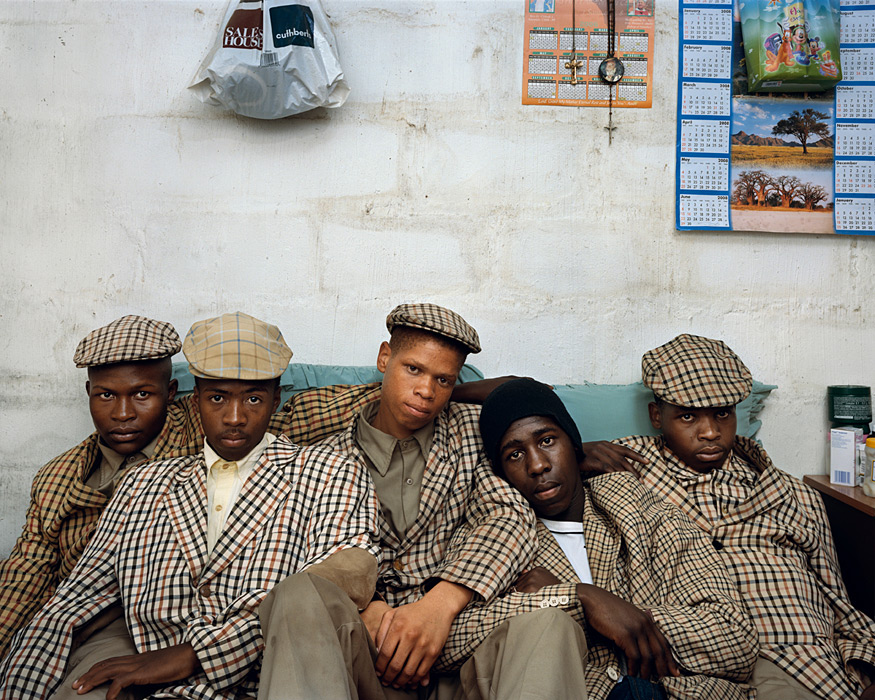 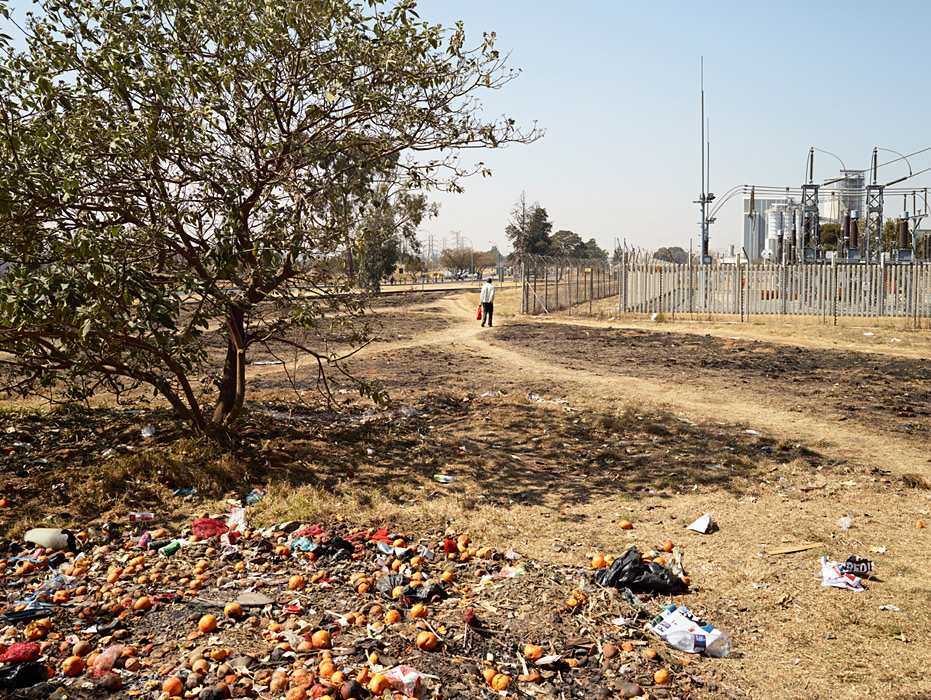 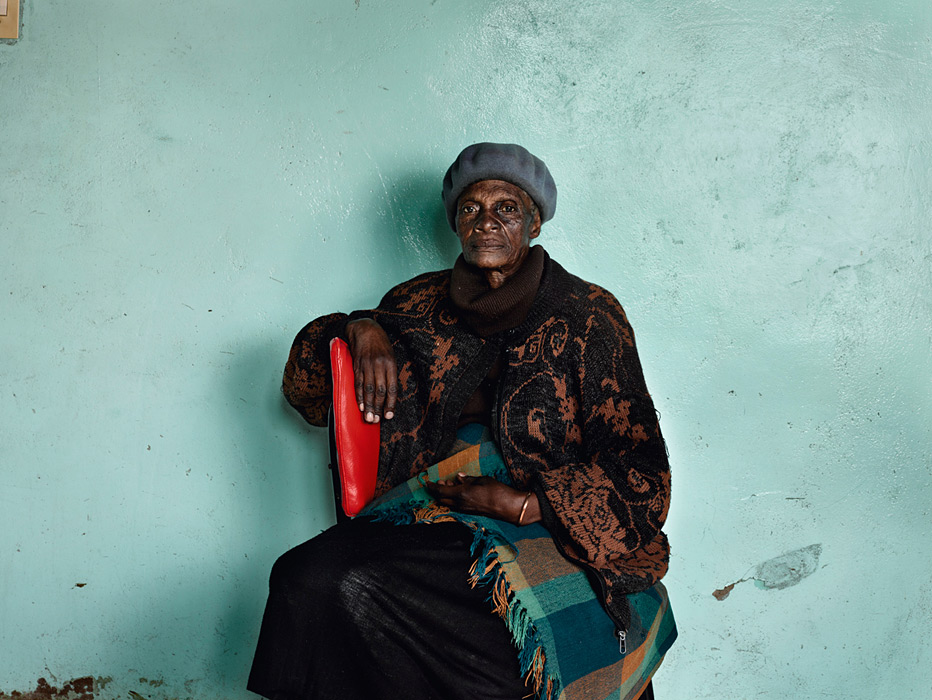 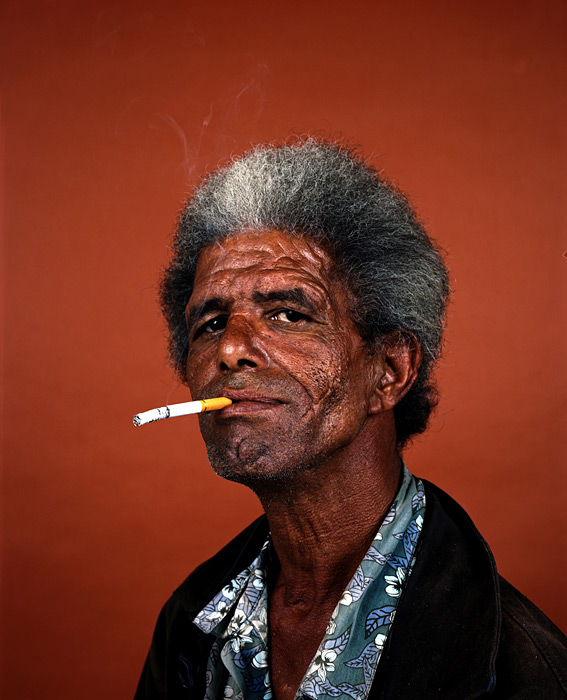 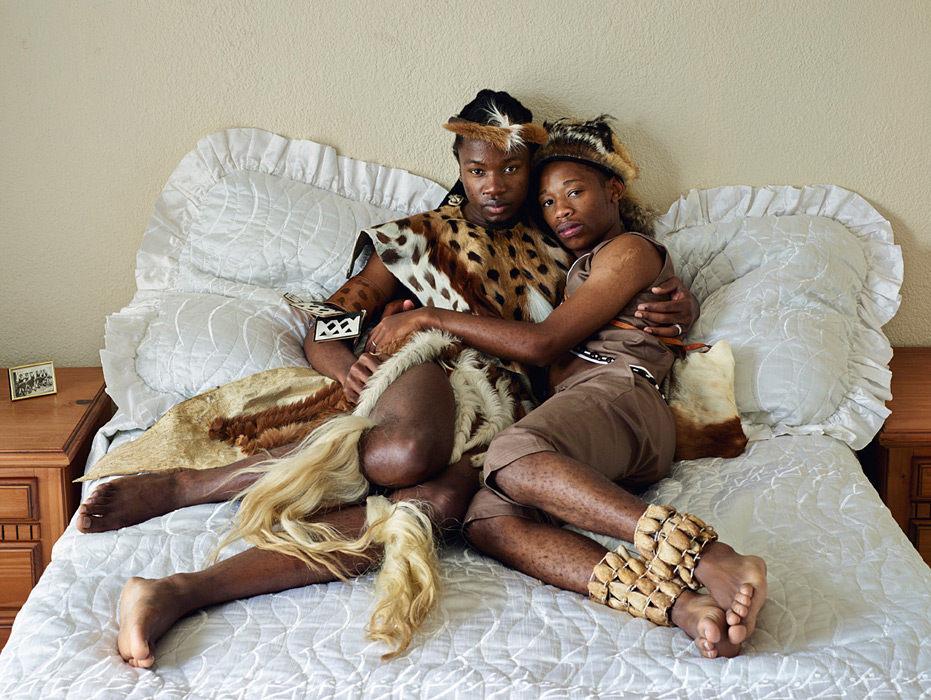 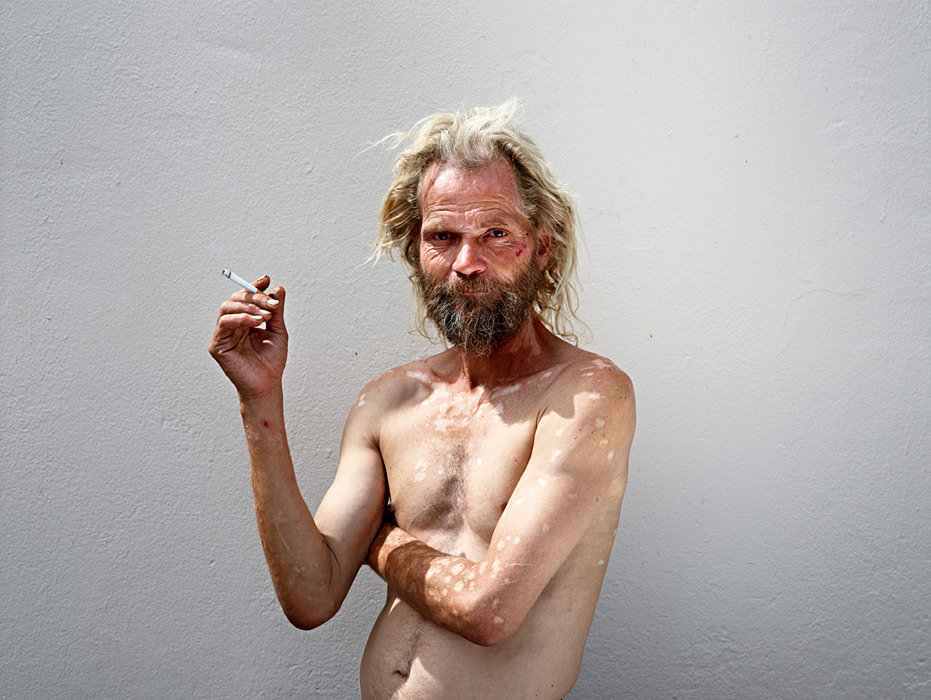 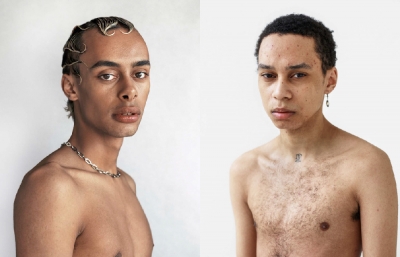 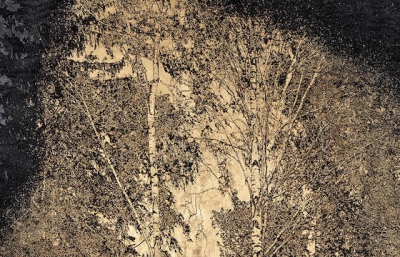 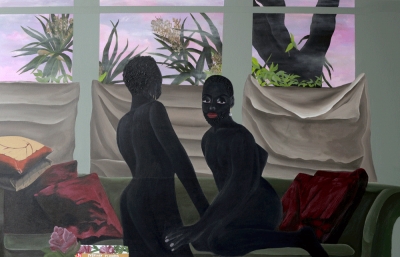 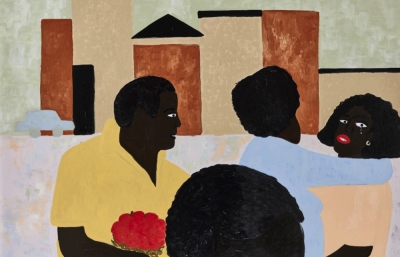 "To Live Long is To See Much": Cassi Namoda @ Goodman Gallery, Johannesburg


Created over the past eight years, Pieter Hugo’s series Kin confronts complex issues of colonization, racial diversity and economic disparity in Hugo’s homeland of South Africa. These subjects are common to the artist’s past projects in Nigeria, Ghana, Liberia and Botswana; however, this time, Hugo’s attention is focused on his conflicted relationship with the people and environs closest to home.

Kin is the artist’s personal exploration of South Africa through landscapes, portraits and still life photography. Hugo depicts locations and subjects of personal significance, such as cramped townships, contested farmlands, abandoned mining areas and sites of political influence, as well as psychologically charged still lives in people’s homes and portraits of drifters and the homeless. Hugo also presents intimate portraits of his pregnant wife, his daughter moments after her birth and the domestic servant who worked for three generations of Hugo’s family. Alternating between private and public spaces, with a particular emphasis on the growing disparity between rich and poor, Kin is the artist’s effort to locate himself and his young family in a country with a fraught history and an uncertain future.

Hugo describes the Kin project as “an engagement with the failure of the South African colonial experiment and my sense of being ‘colonial driftwood’ ... South Africa is such a fractured, schizophrenic, wounded and problematic place. It is a very violent society and the scars of colonialism and Apartheid run deep. Issues of race and cultural custodianship permeate every aspect of society here and the legacy of Apartheid casts a long shadow ... How does one live in this society? How does one take responsibility for history, and to what extent does one have to? How do you raise a family in such a conflicted society? Before getting married and having children, these questions did not trouble me; now, they are more confusing. This work attempts to address these questions and to reflect on the nature of conflicting personal and collective narratives. I have deeply mixed feelings about being here. I am interested in the places where these narratives collide. Kin is an attempt at evaluating the gap between society’s ideals and its realities.”

A mid-career survey of Hugo’s photographs, This Must Be the Place: Selected Works 2003- 2011, is traveling in Europe and is currently on view at the Ludwig Museum, Budapest. Previous venues include the Musée de l'Elysée, Lausanne, Switzerland; Hague Museum of Photography, The Netherlands; and Fundação Calouste Gulbenkian, Lisbon. His work is held in the permanent collections of The Metropolitan Museum of Art, New York; Museum of Modern Art, New York; J. Paul Getty Museum, Los Angeles; San Francisco Museum of Modern Art; Musée de l'Elysée, Lausanne; Huis Marseille, Amsterdam; and the Victoria and Albert Museum, London, among others. The artist's books include Looking Aside: South African Studio Portraits 2003-2006 (2006), Messina/Musina (2007) both published by Punctum; The Hyena & Other Men (2007), Nollywood (2009), Permanent Error (2011) and This Must Be the Place (2012) published by Prestel; and There’s a Place in Hell for Me and My Friends (2012) published by oodee, London. Pieter Hugo was born in South Africa in 1976 and currently lives near Cape Town.