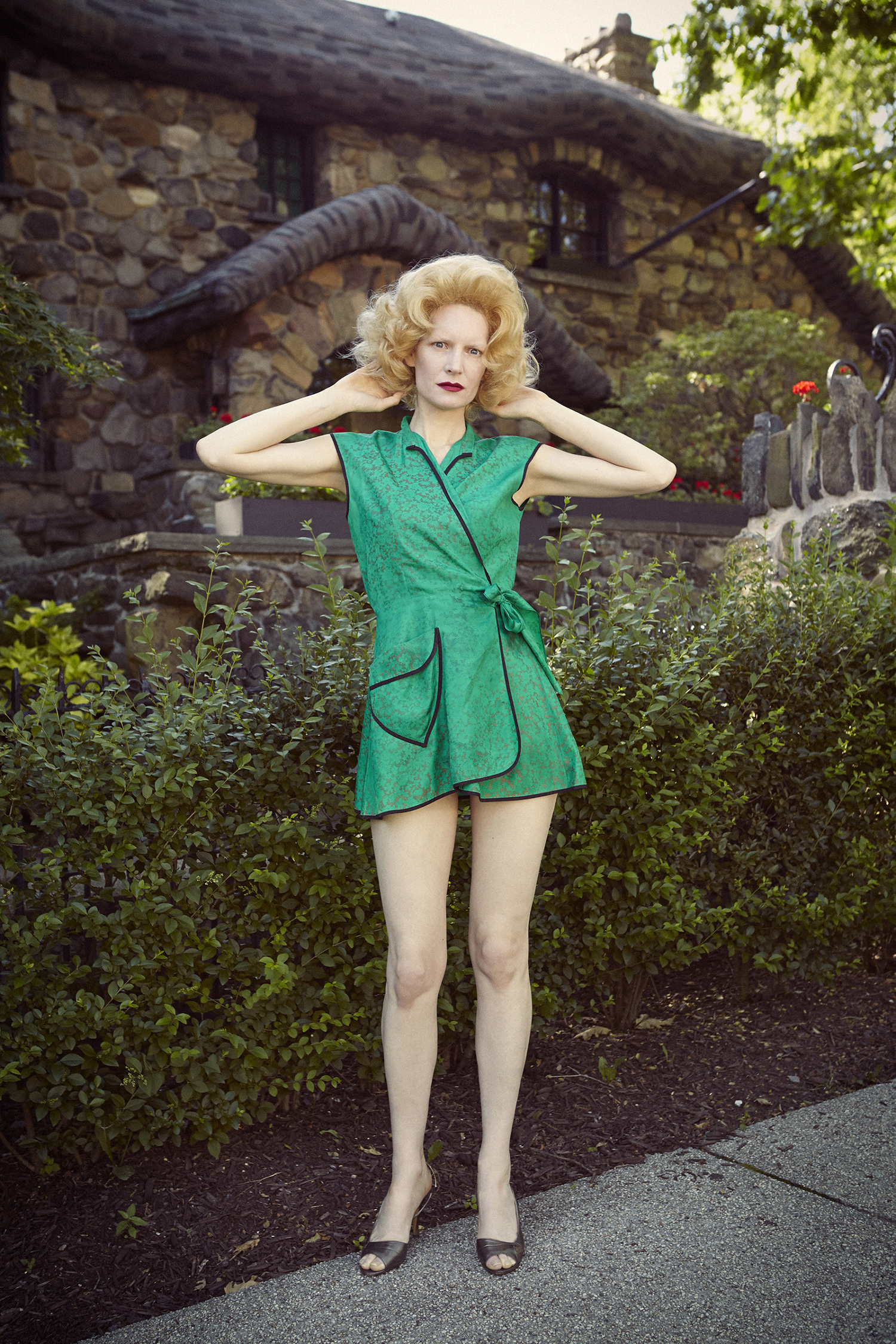 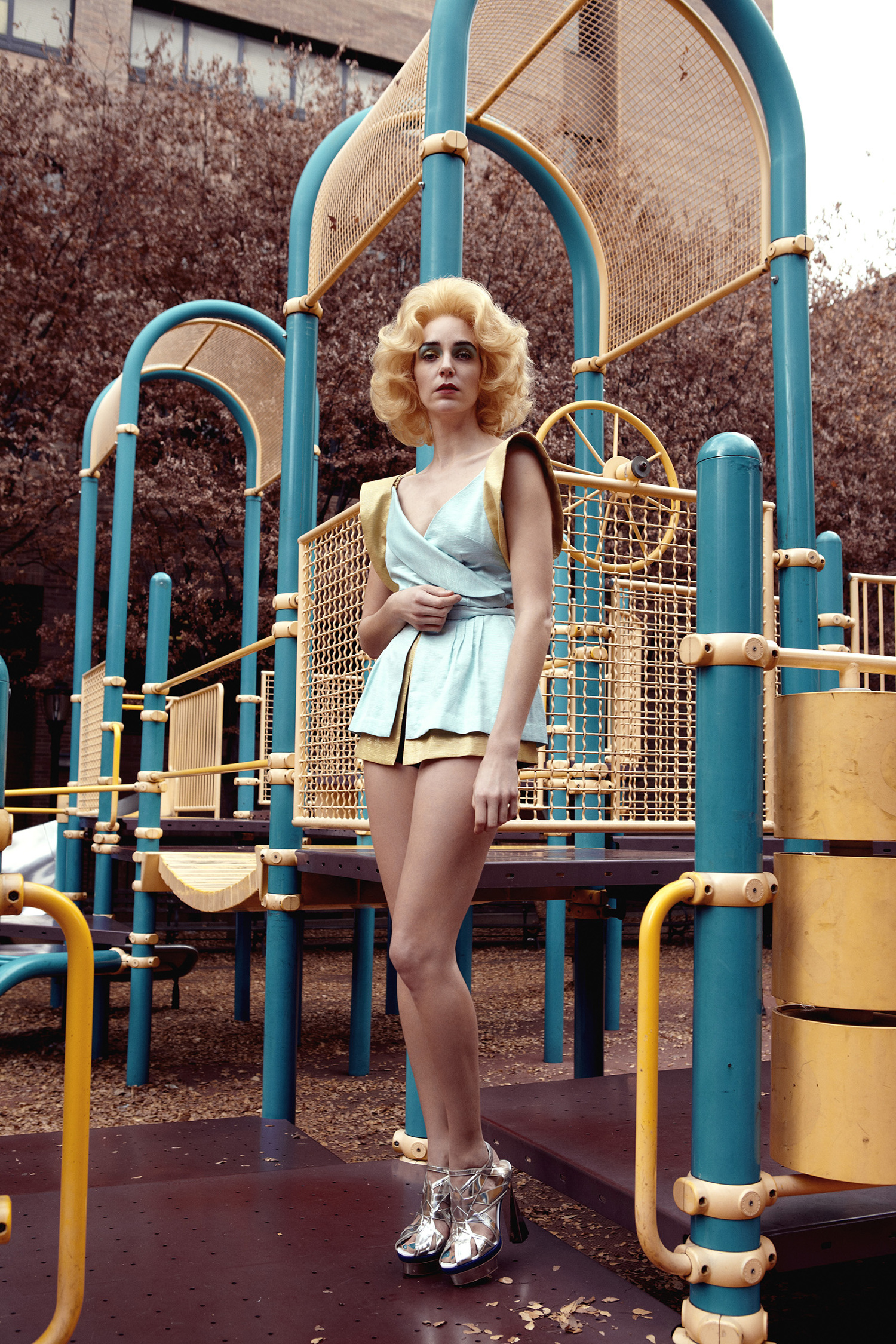 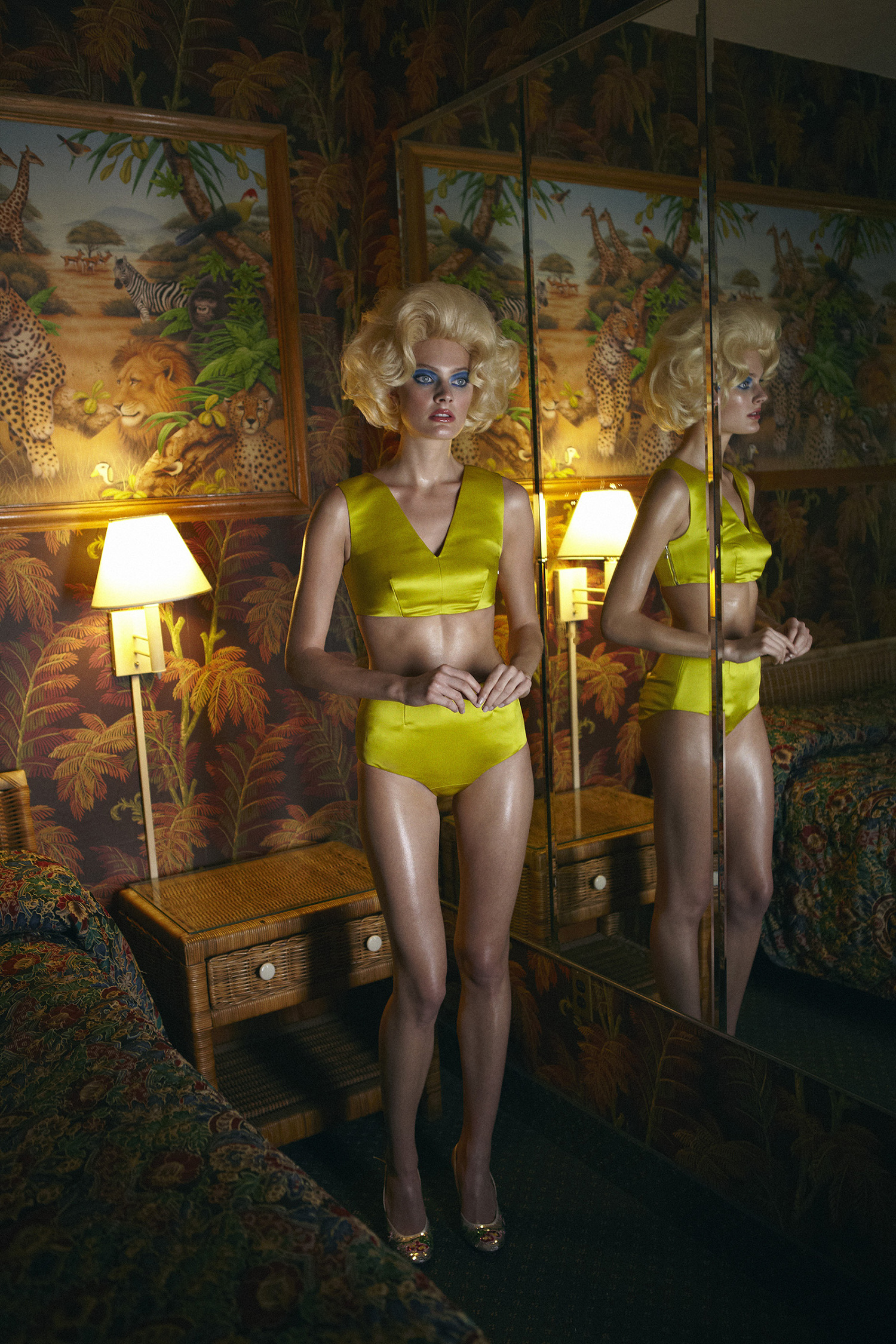 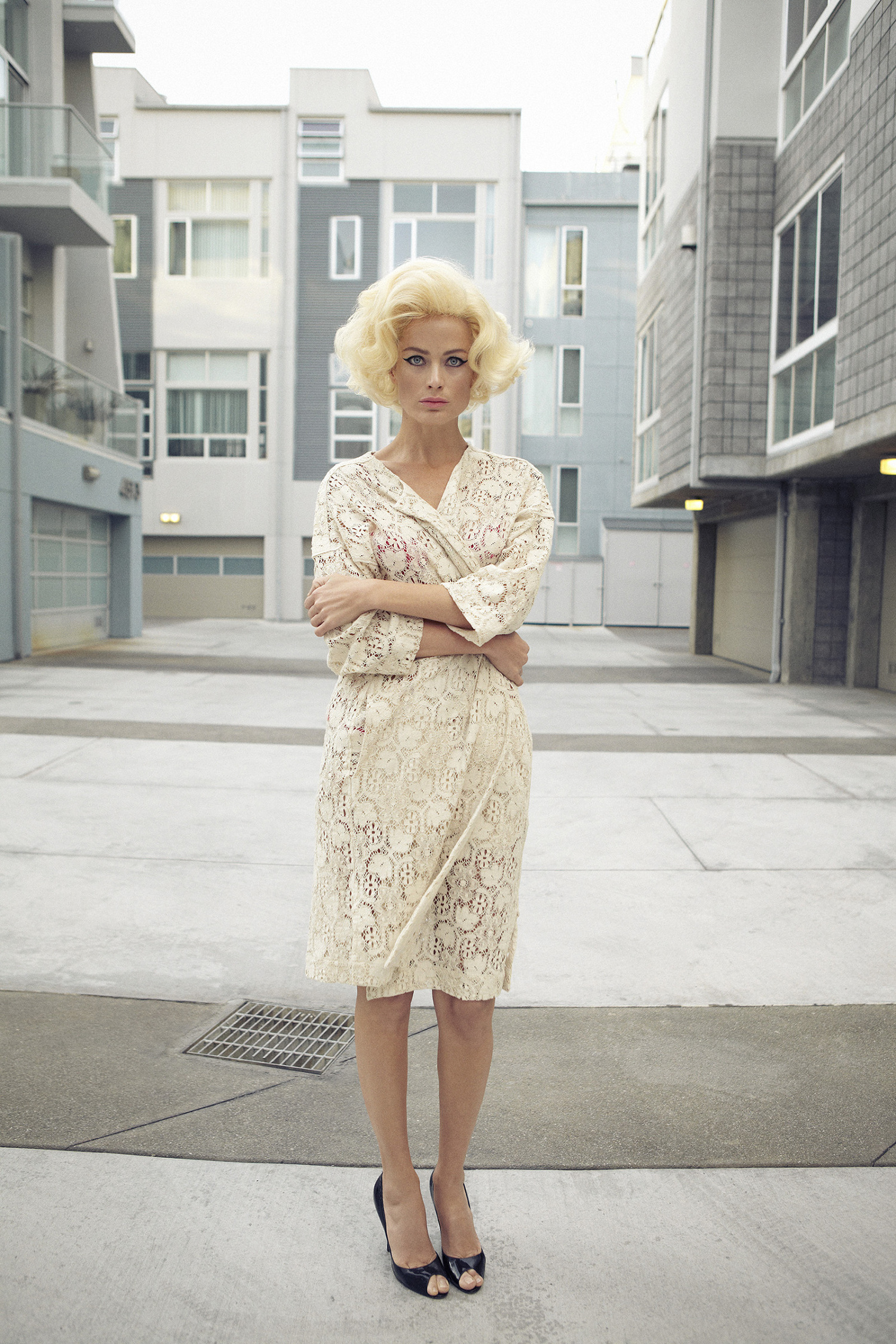 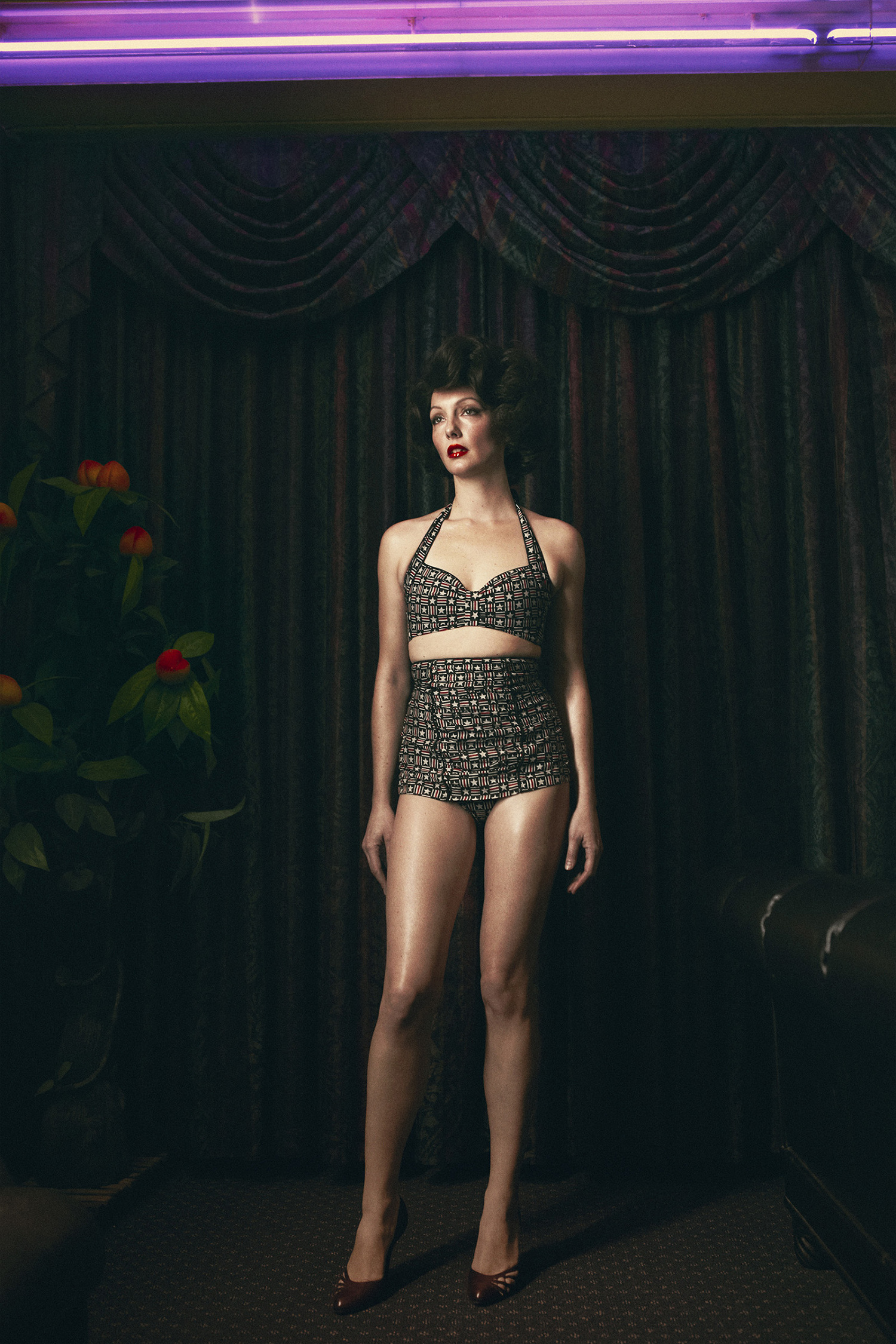 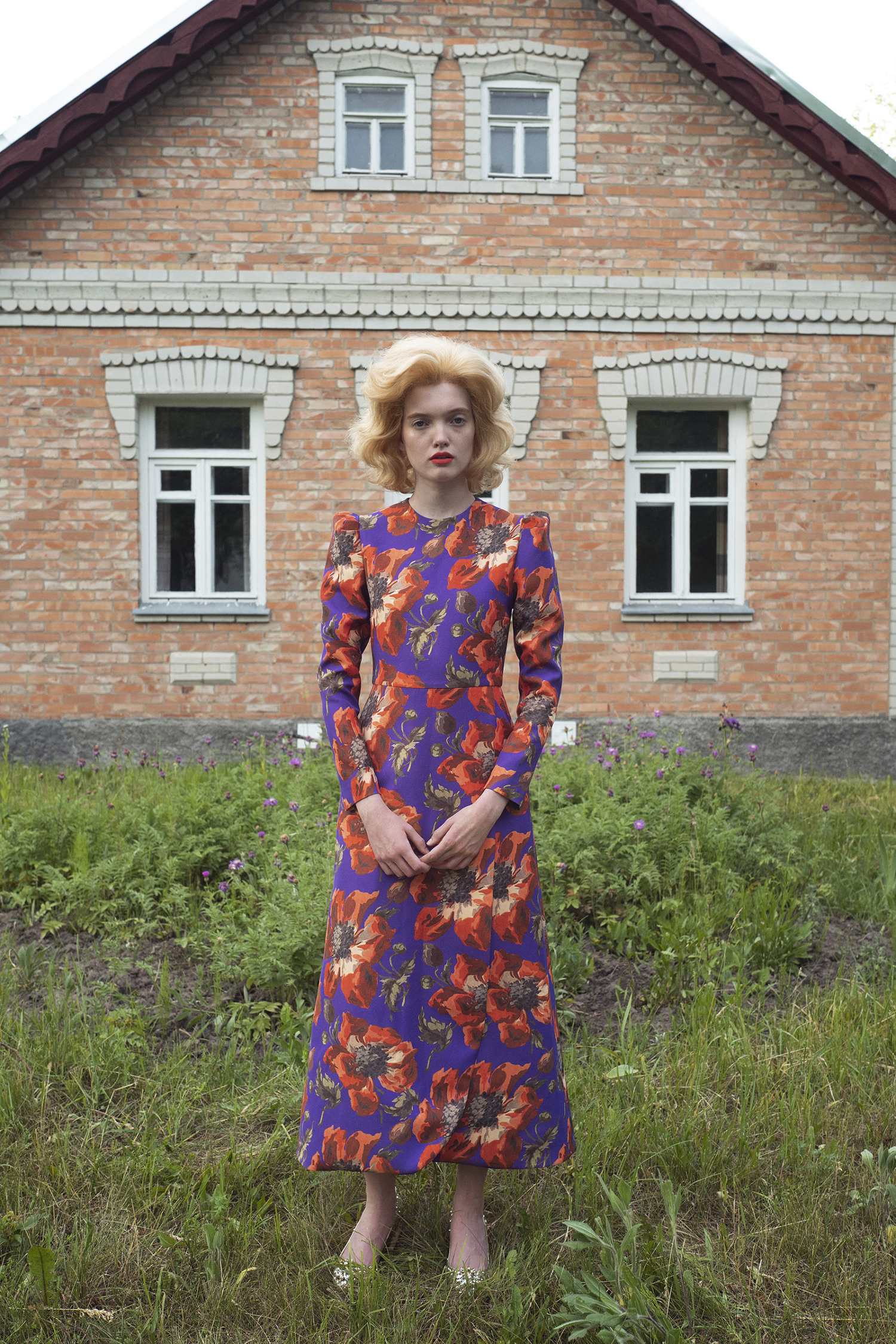 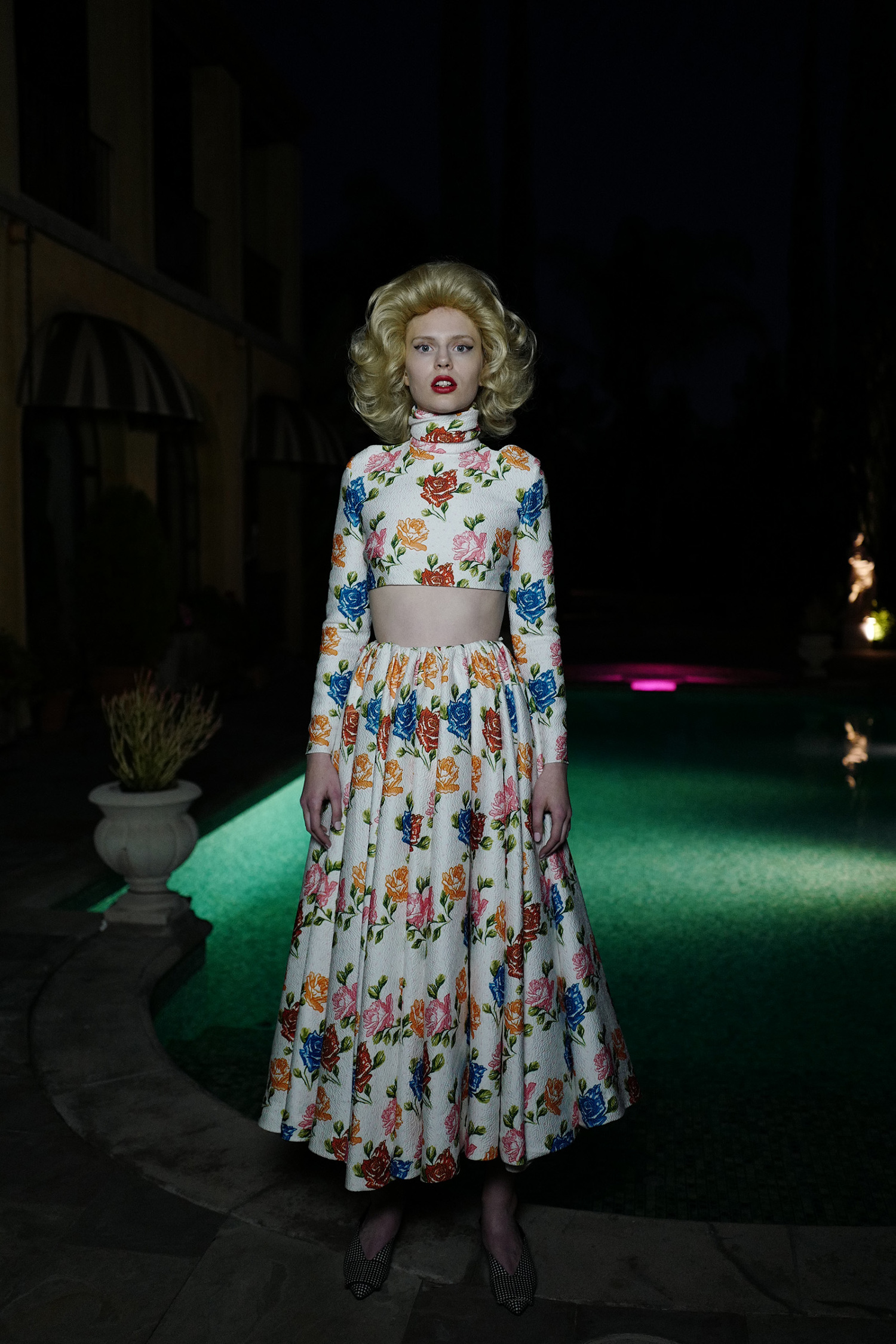 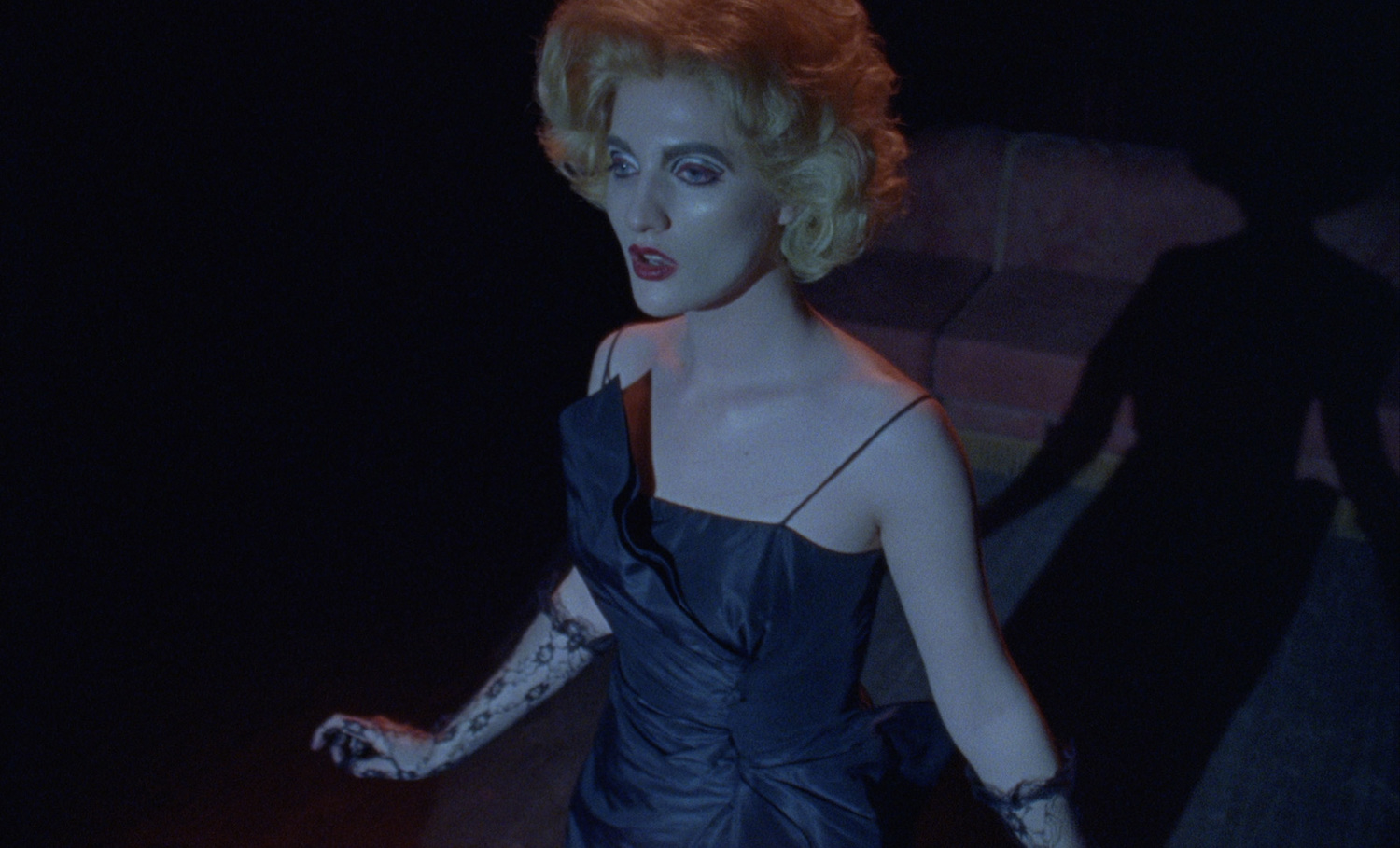 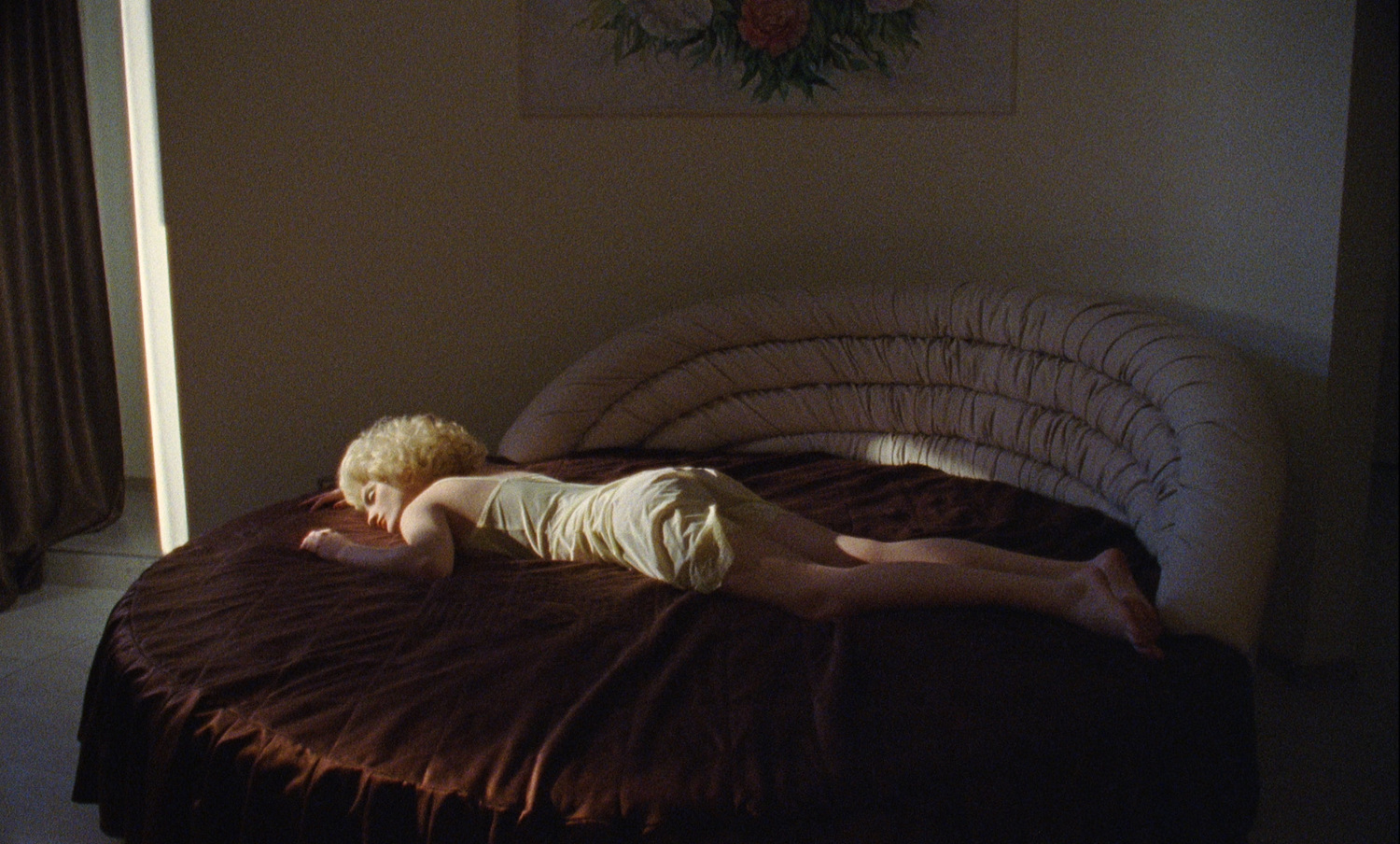 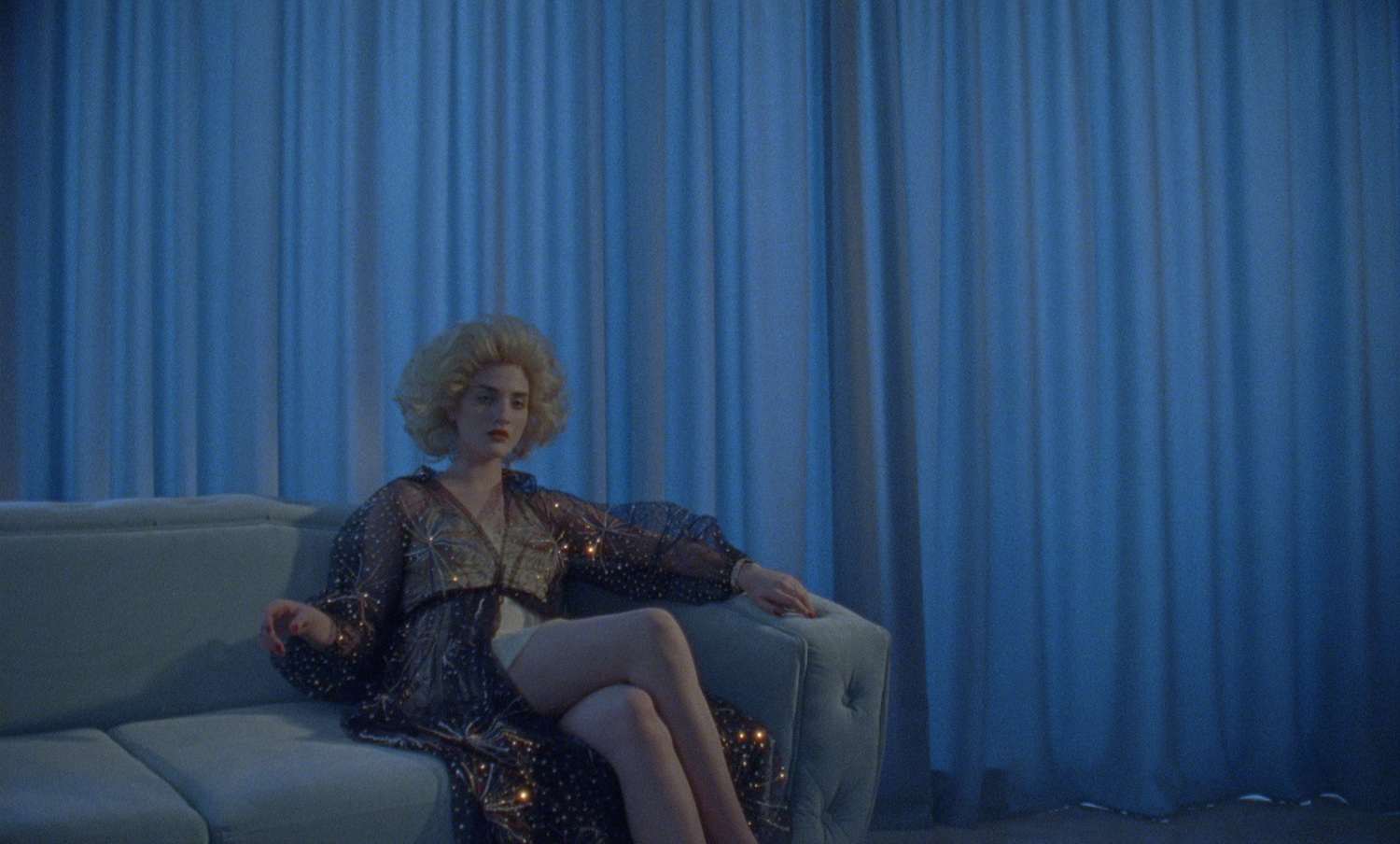 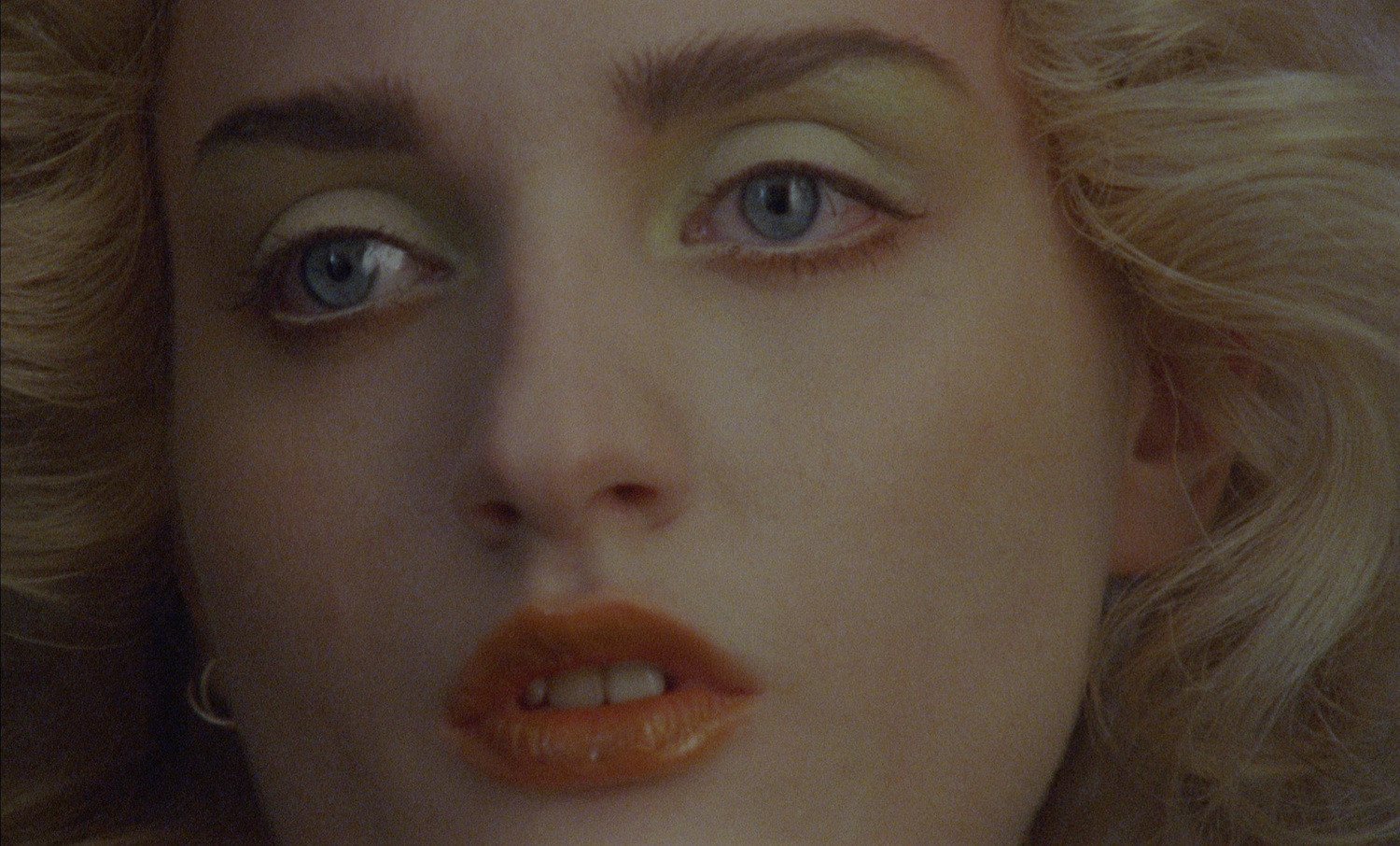 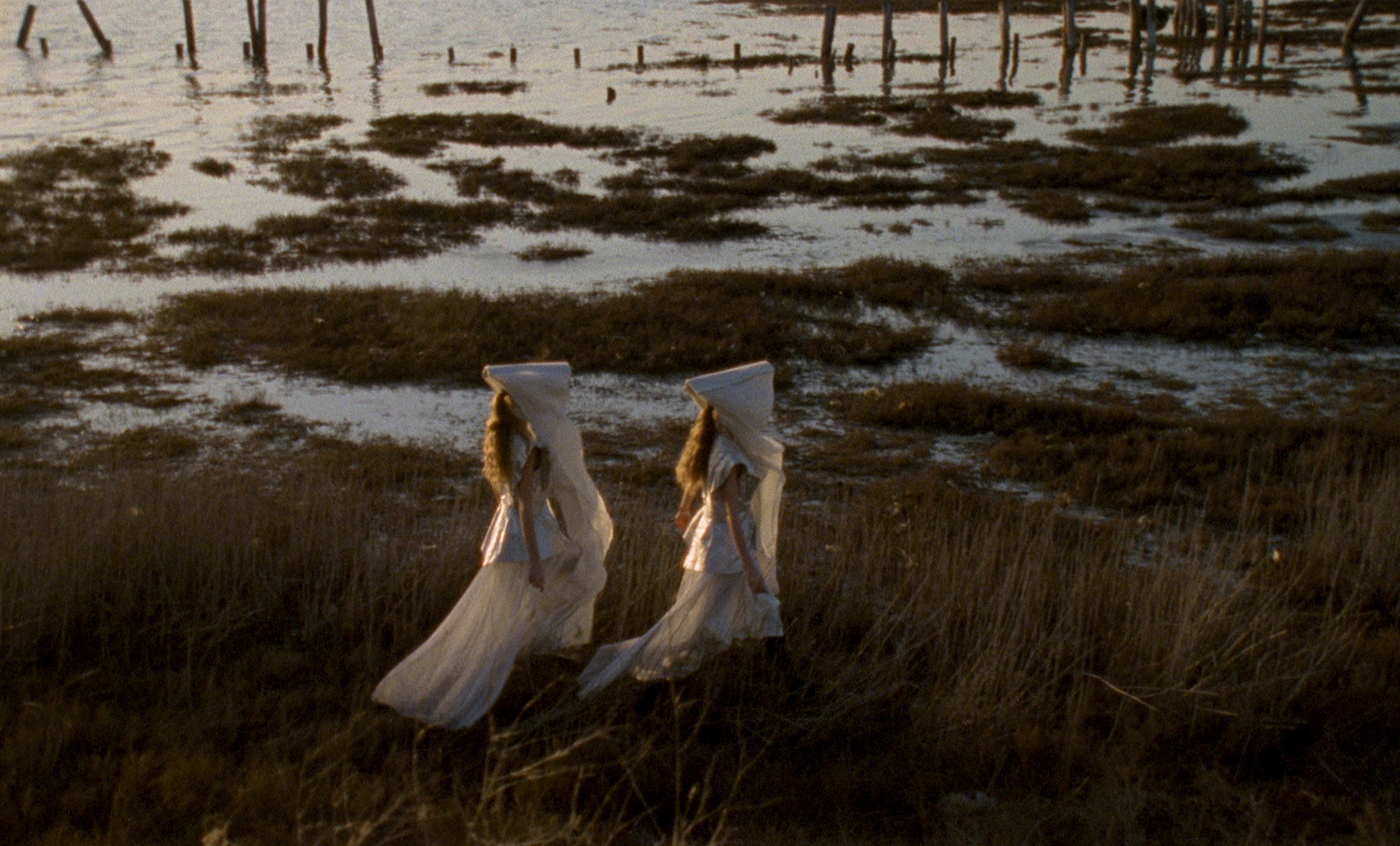 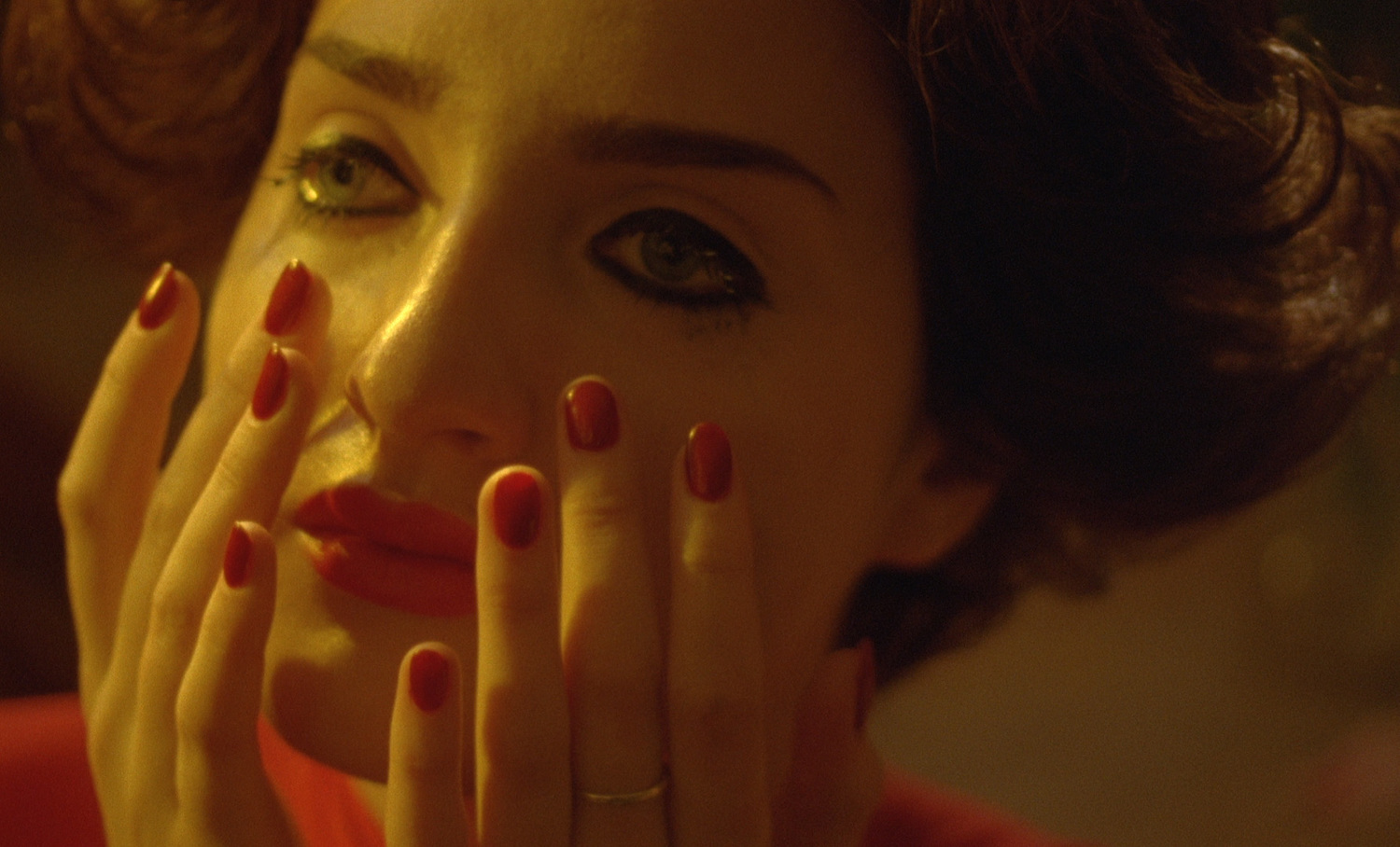 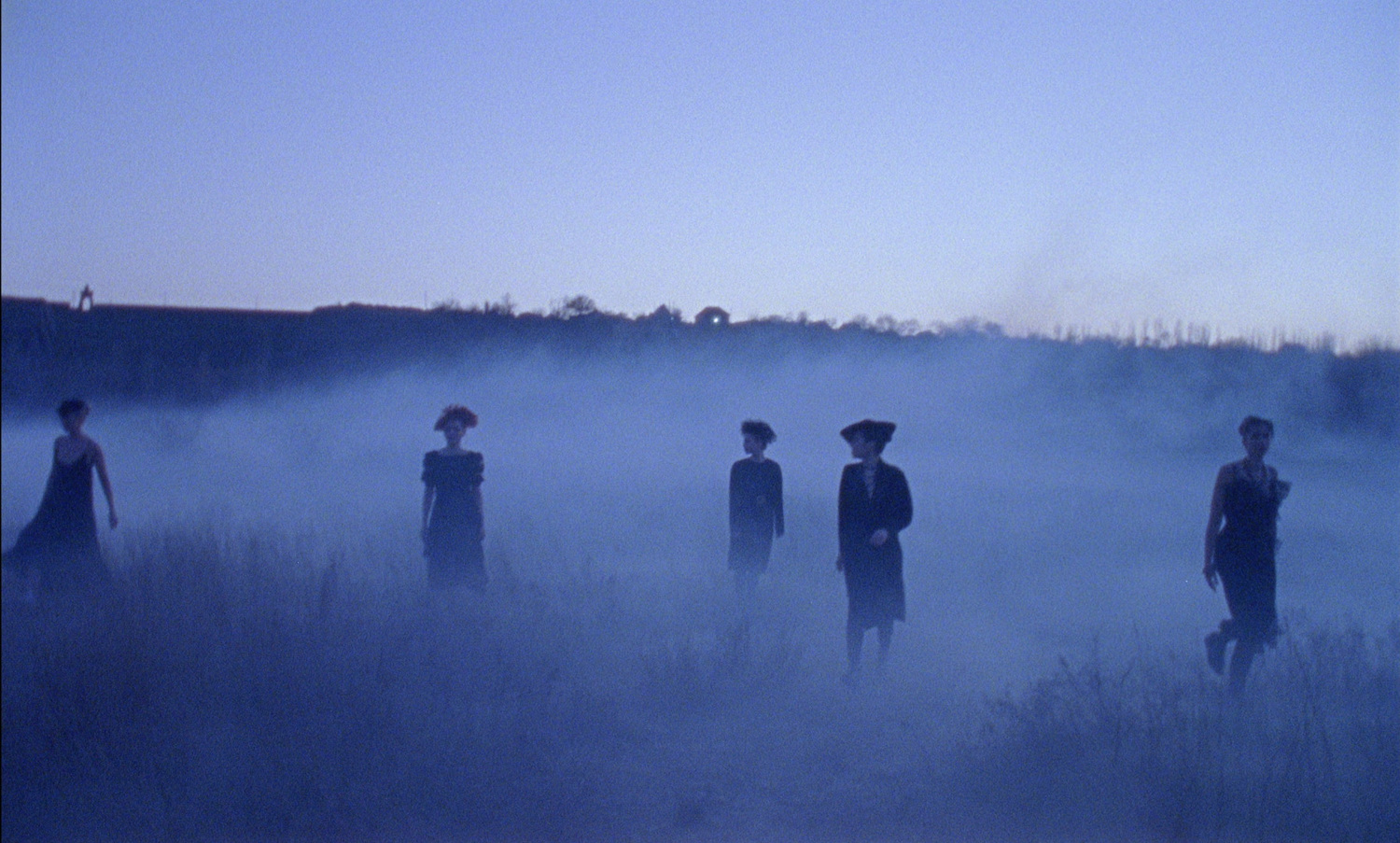 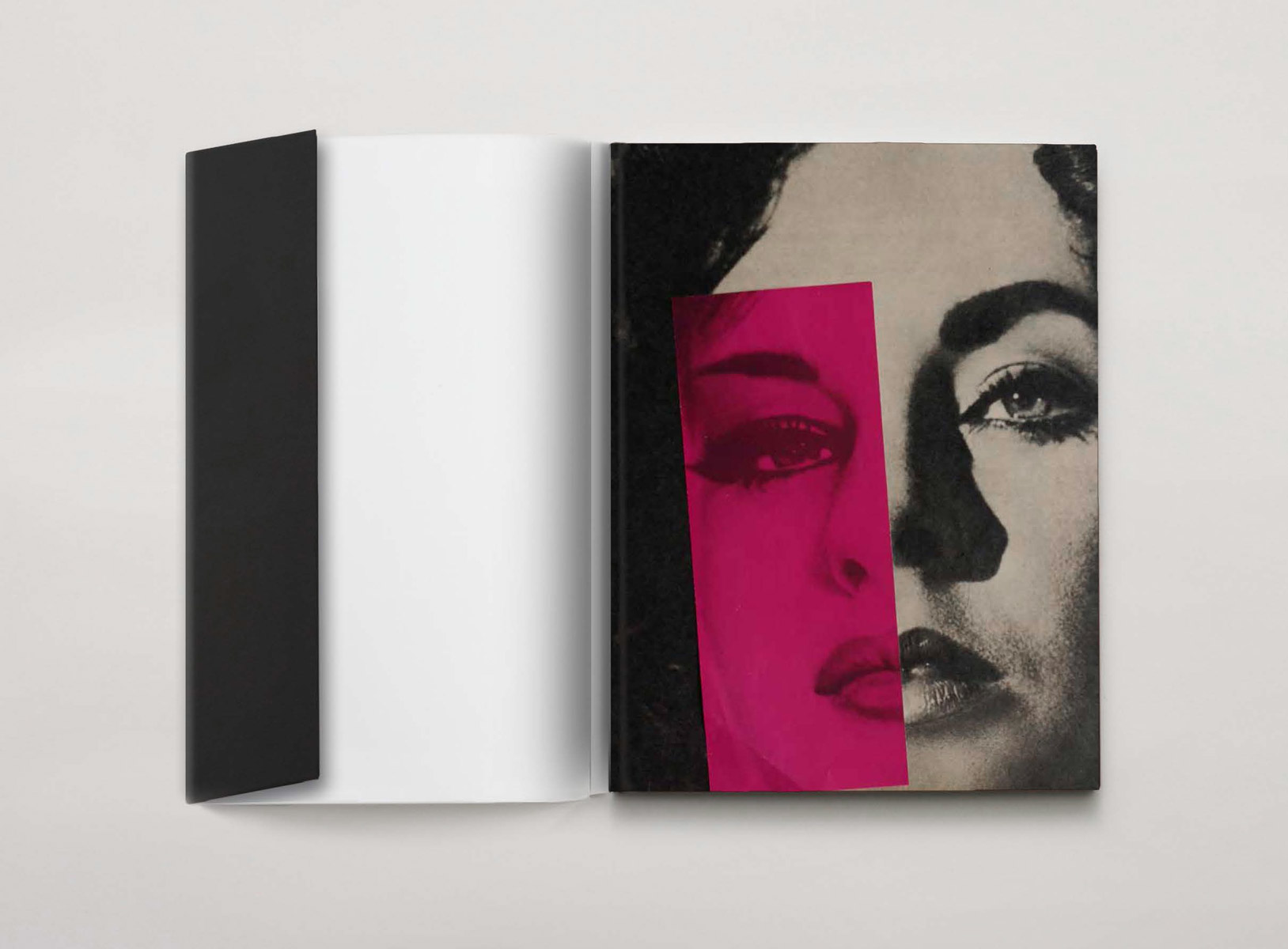 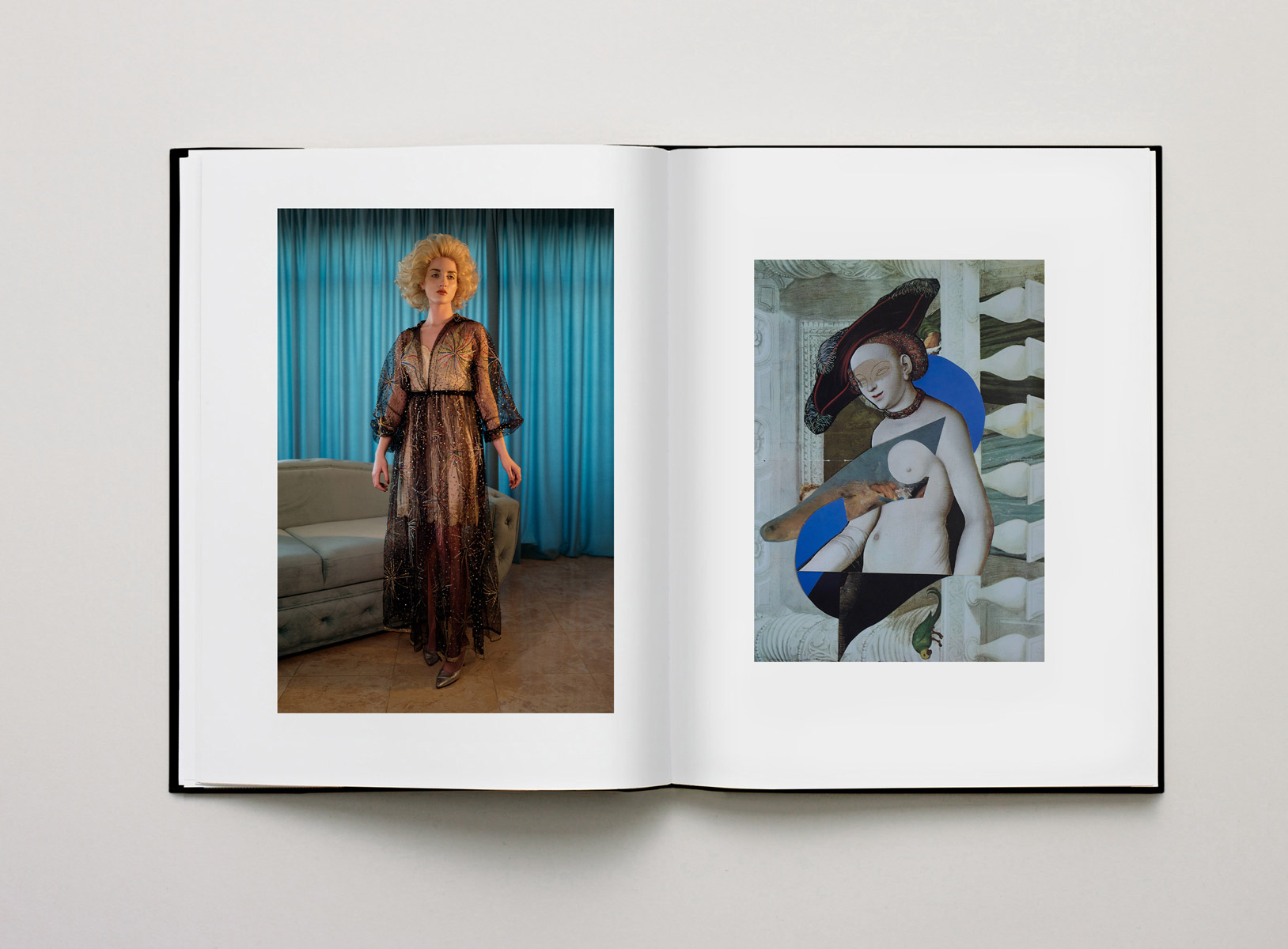 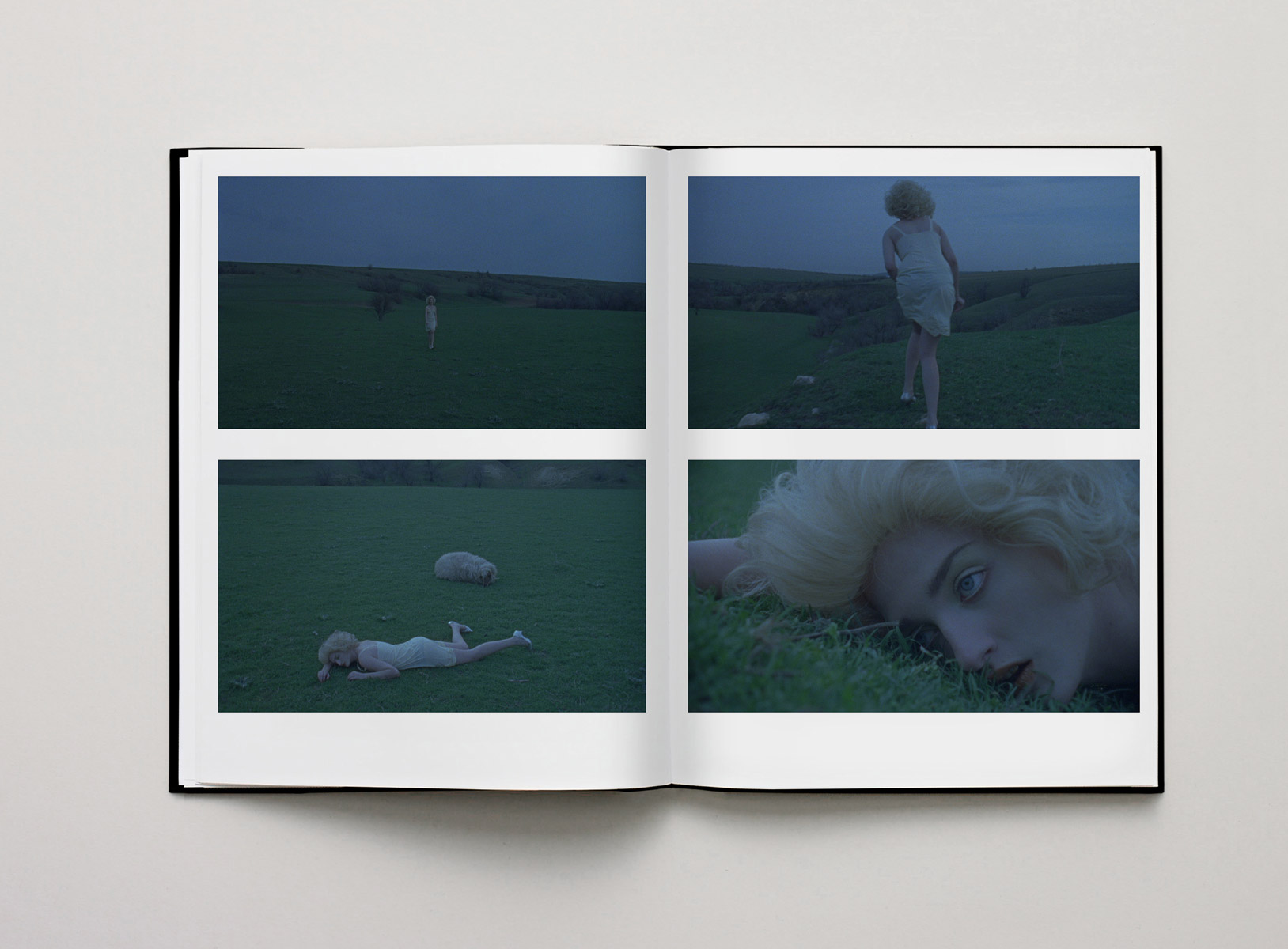 . In this series of images and in the film of the same title, the female figure acts as a threshold between two worlds. Mabel, Betty & Bette explores female archetypes as both actual bodies and mythic spaces upon which projections of self and society fall.

In particular, Yelena Yemchuk focuses on moments of change, crisis, or loss of self as embodied by an expanding cast of over 50 women photographed in carefully chosen places that have charged artifice evoking both the familiar and bizarre. Yemchuk constructs and captures the amnesiac moment when the dreamer wakes; an intersection between parallel universes; the alarm and confusion that accompany the void between dreaming and waking. She has created three fictional women, Mabel, Betty and Bette. Each photograph portrays one of the three women as conveyed by a cast member in one of three corresponding wigs. These images are punctuated by collages exploring female archetypes of the Golden Age of Hollywood. Three different storylines written by the artist are personified by three sets of wigs worn by the different cast members. At the center of this project is a moving image work filmed in Yemchuk’s native Ukraine, with the Ukrainian artist Anna Domashyna performing as all three characters.

Mabel, Betty and Bette is published by Kominek.