"Working Girls: An American Brothel Circa 1892" Features Unseen Photos From William I. Goldman 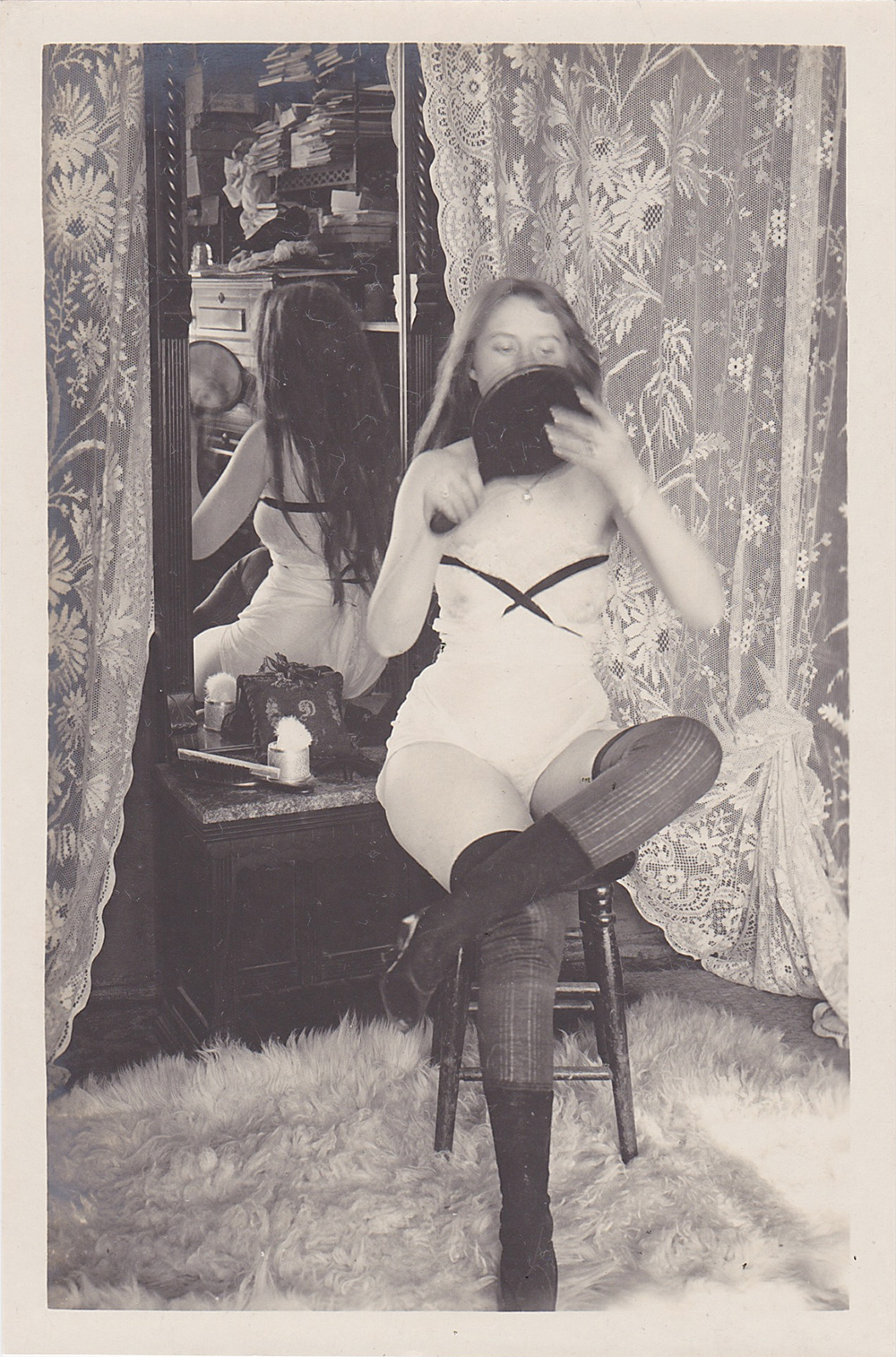 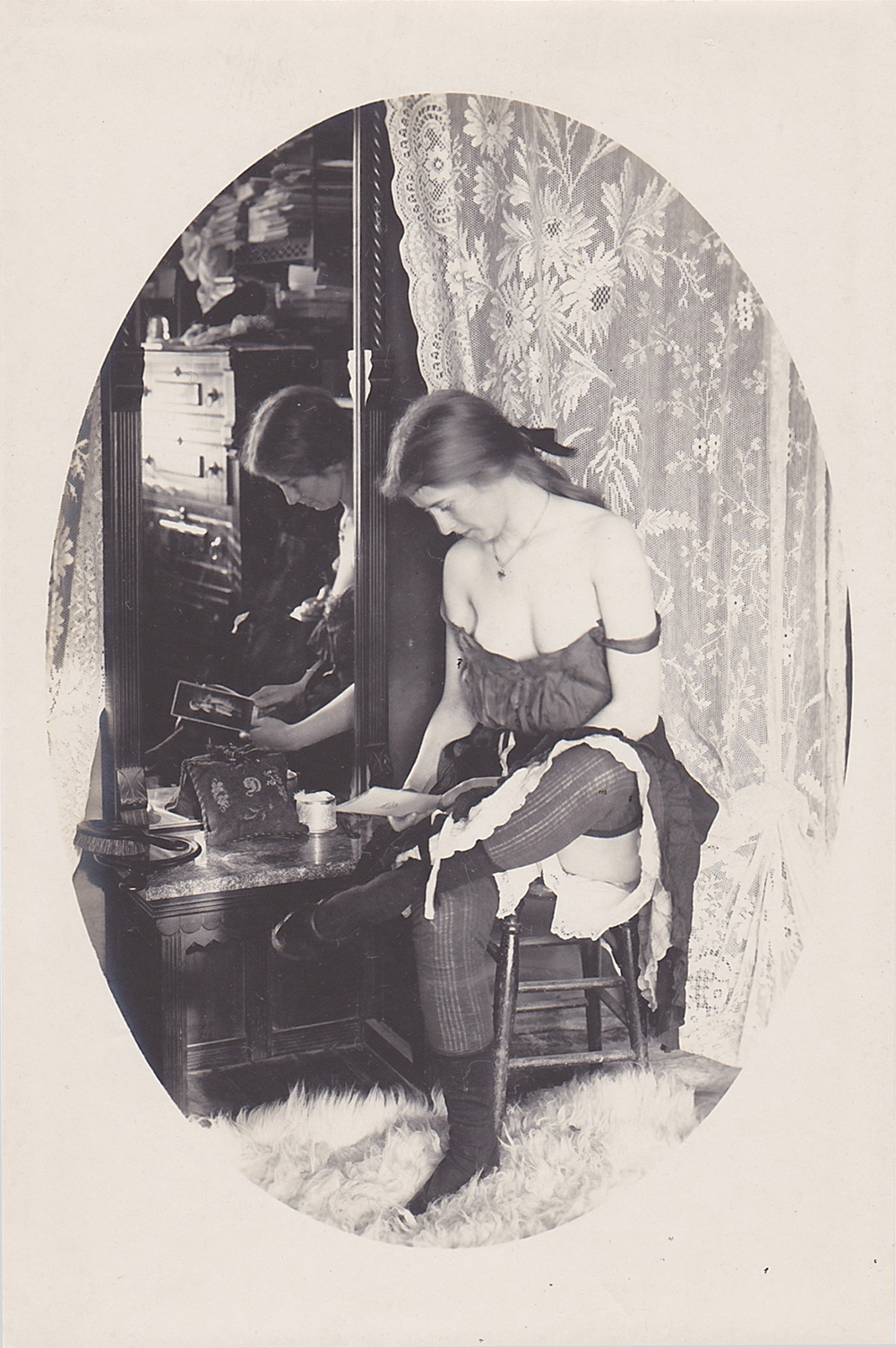 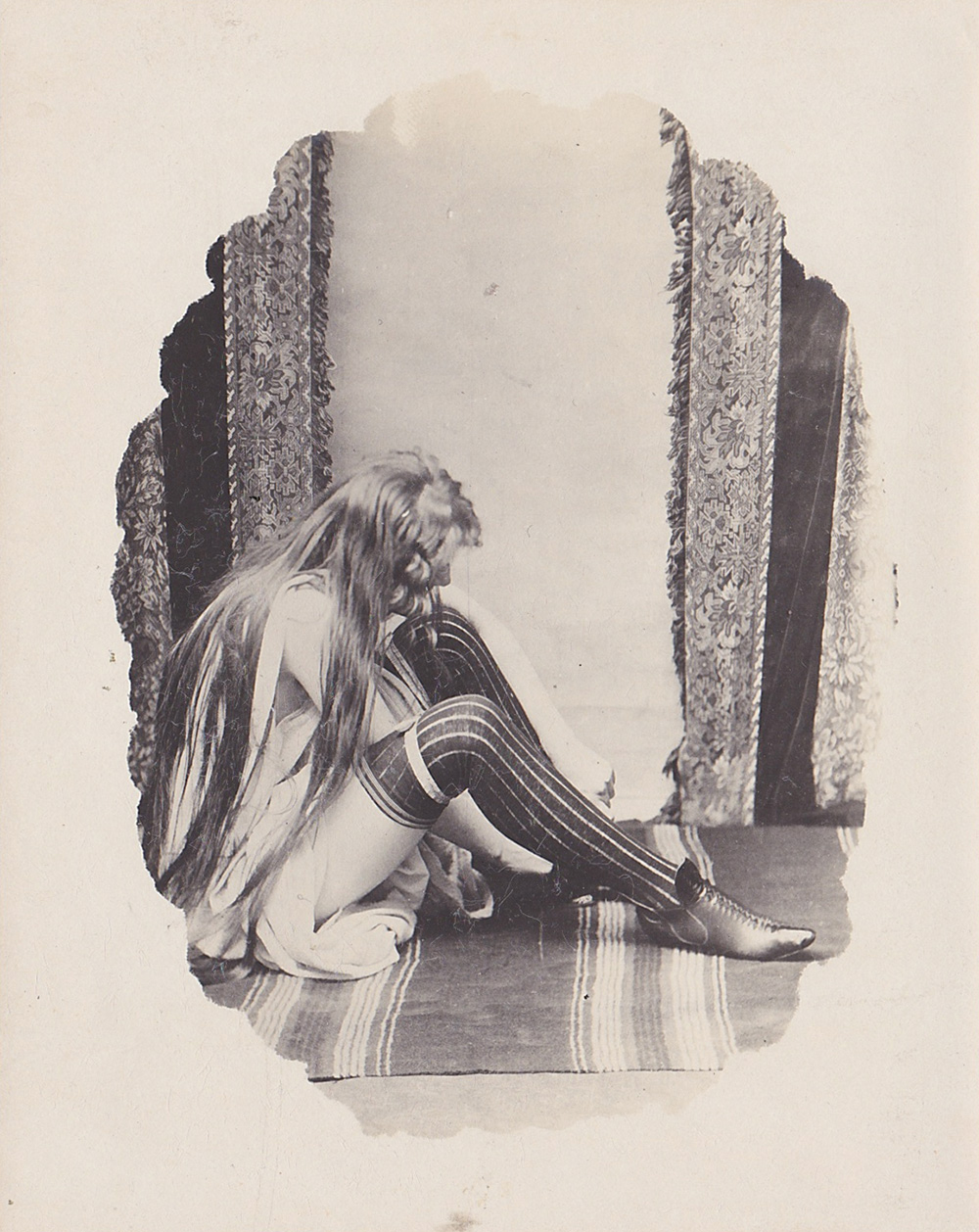 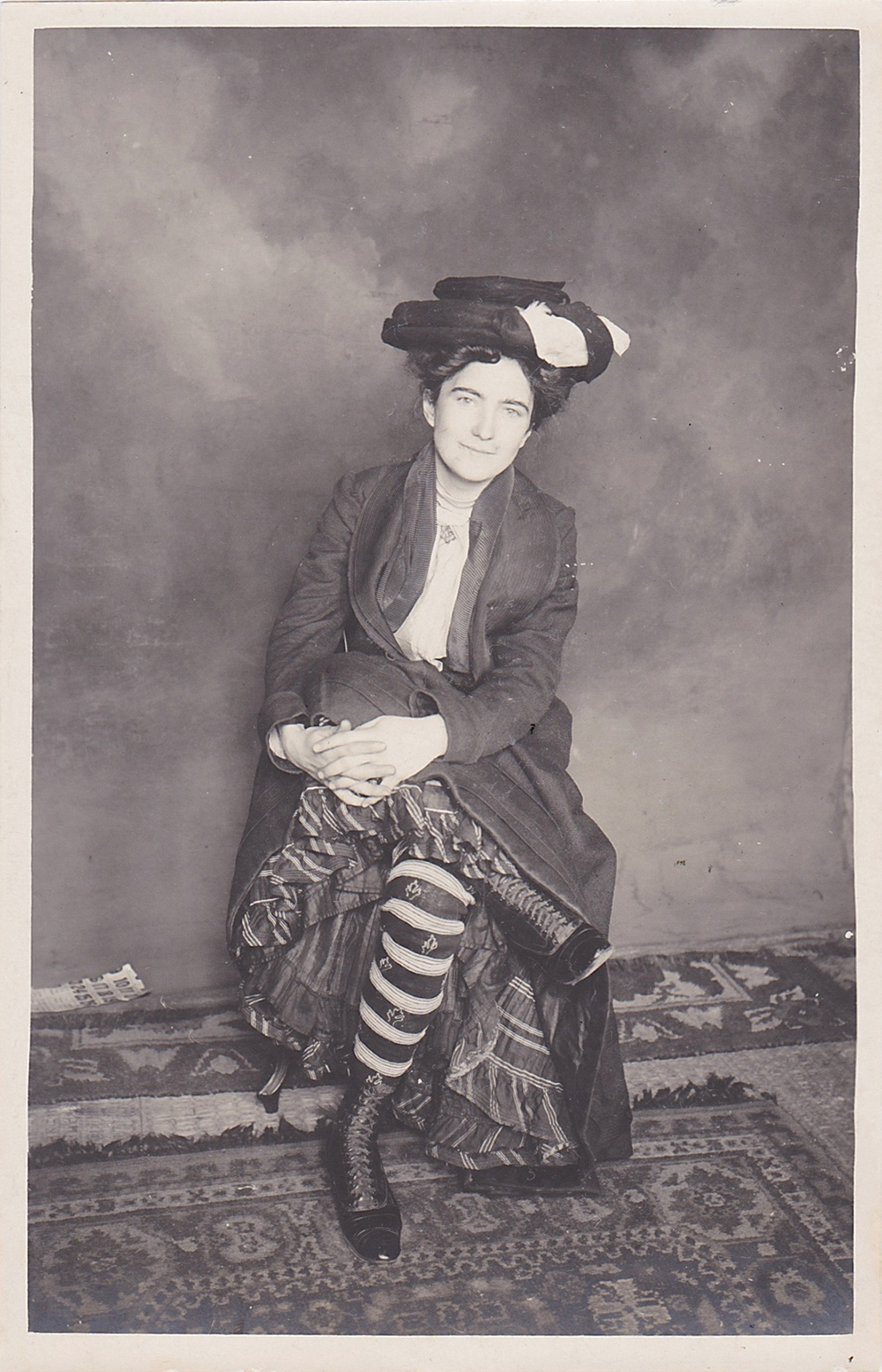 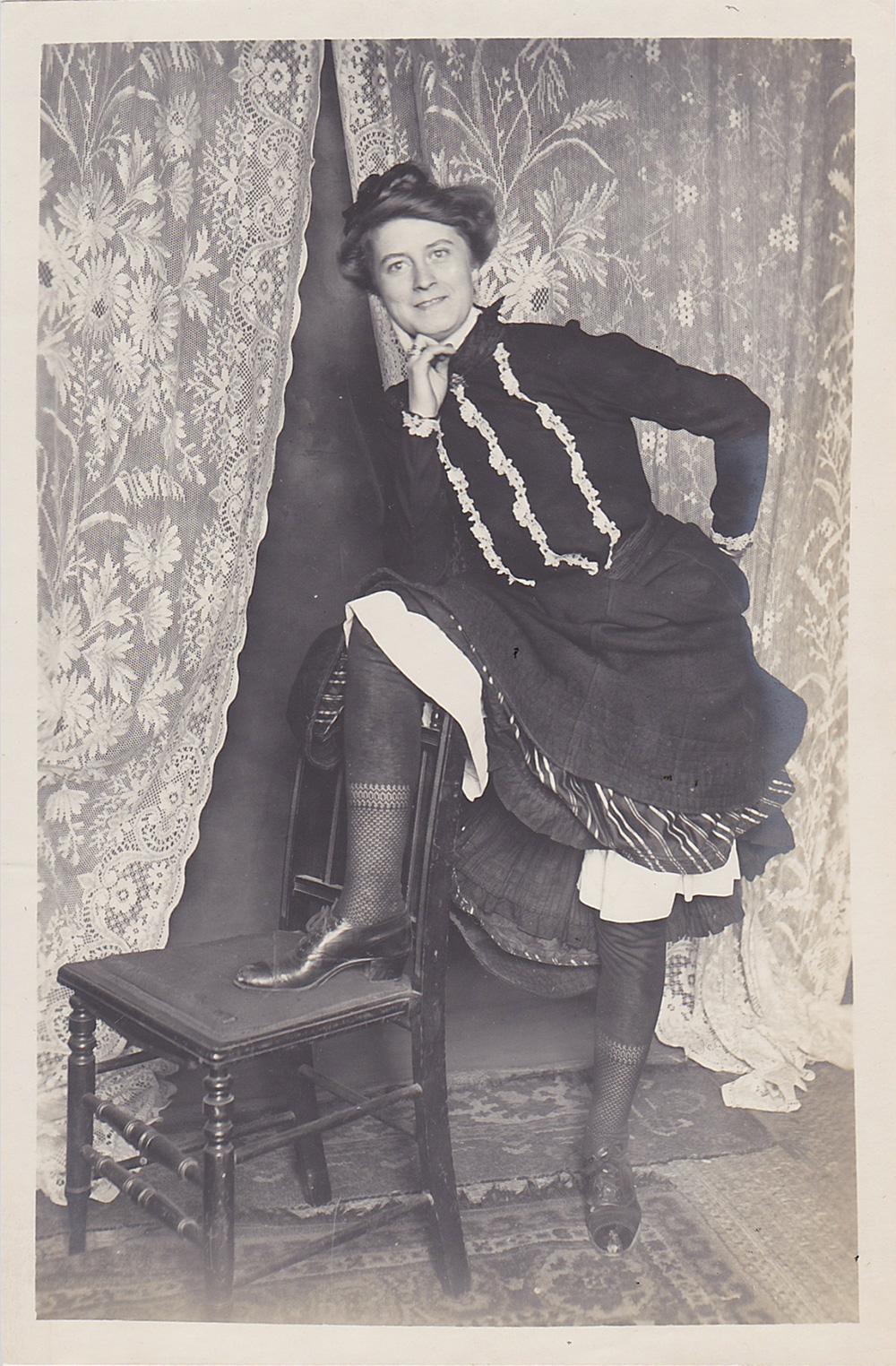 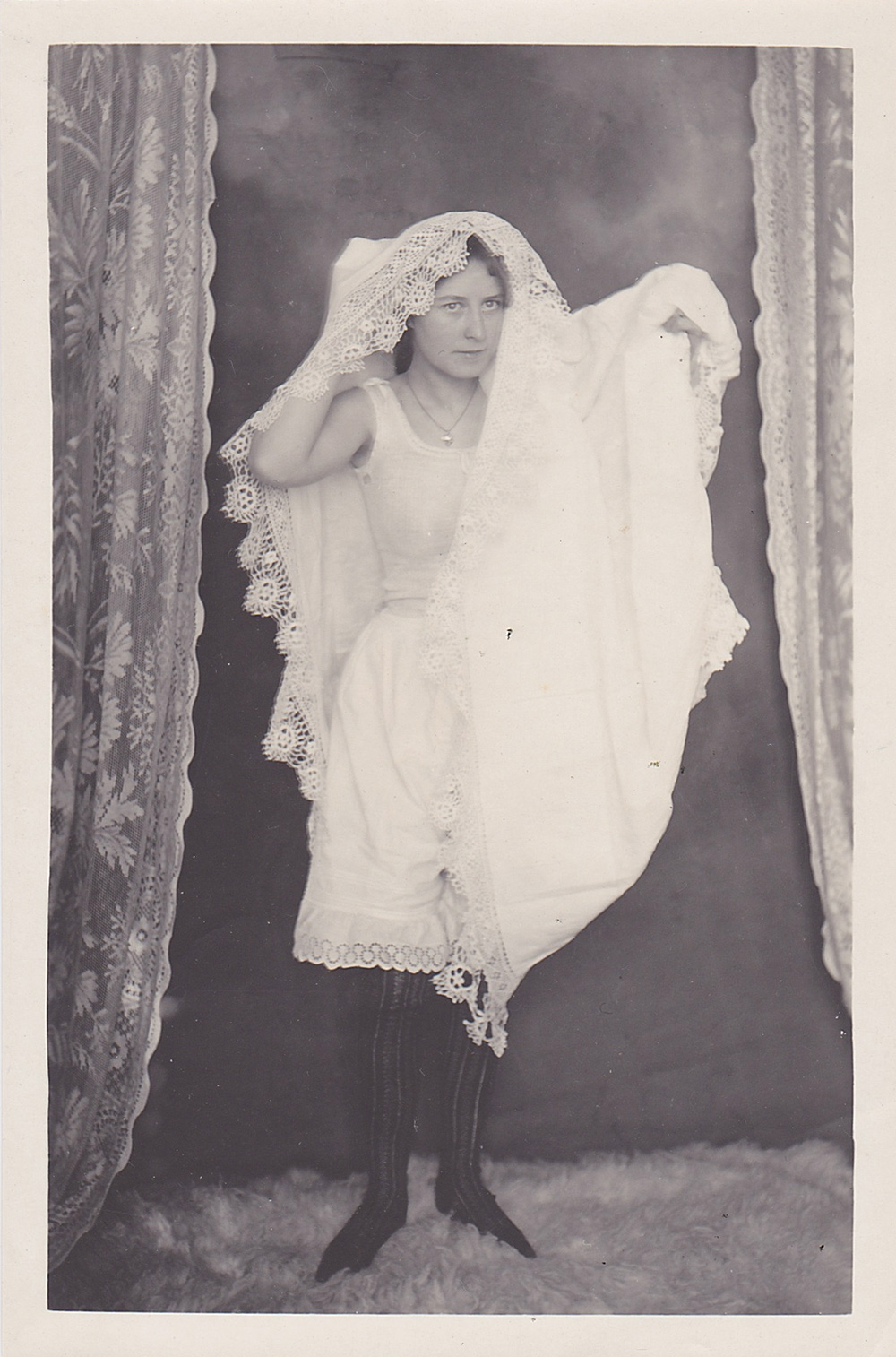 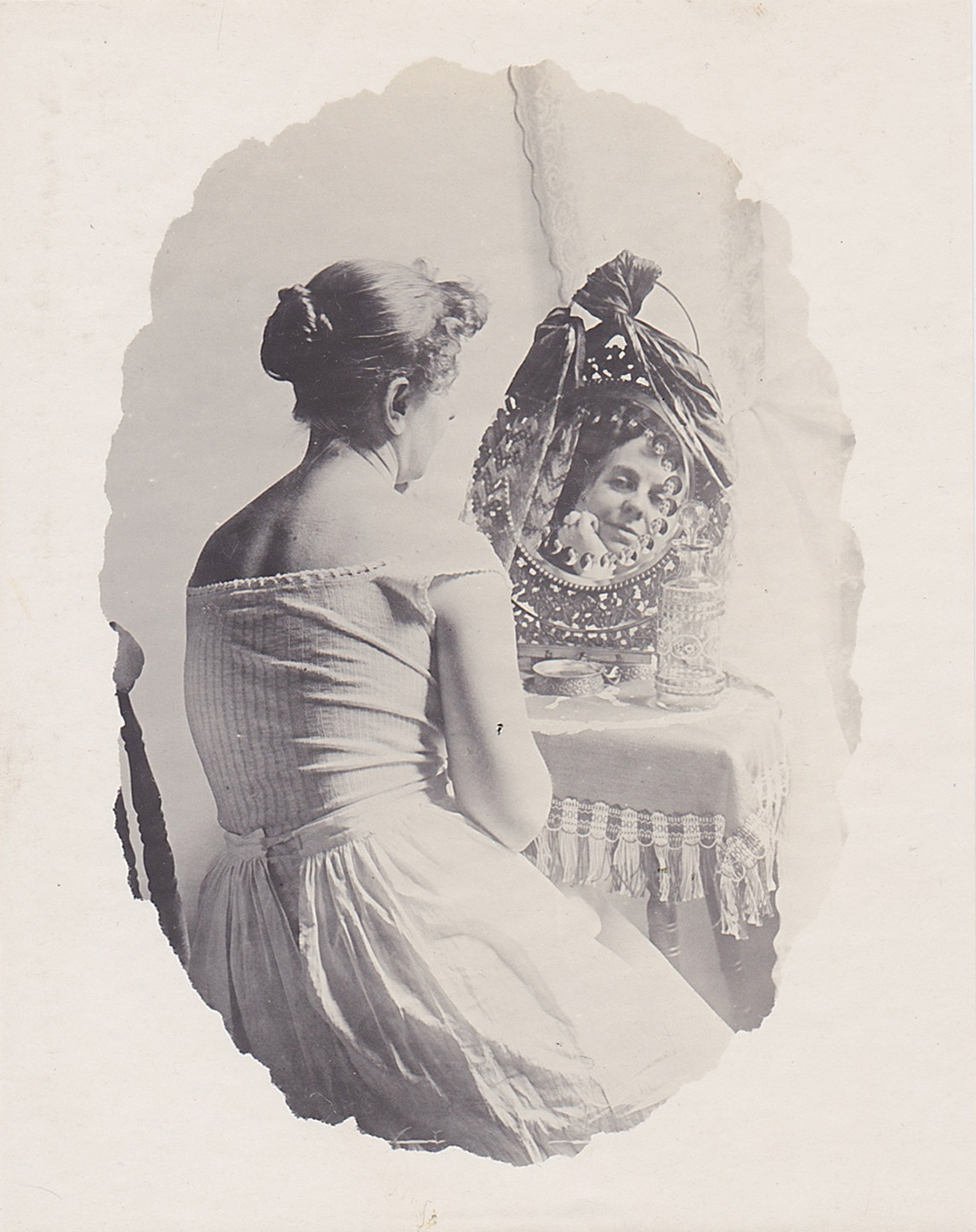 Serge Sorokko Gallery just announced their upcoming exhibition: Working Girls: An American Brothel Circa 1892 featuring unseen photographs of a 19th-century brothel by William I. Goldman. The exhibit debuts in conjunction with the release of a recently published book by art historian and curator Robert Flynn Johnson, titled Working Girls. The exhibition and book feature imaginative and artful photographs, which capture the artist’s deep appreciation and understanding for women who, circa 1892, lived and worked at an upscale brothel in Reading, PA.

The project began nearly 15 years ago when Johnson came across the bordello scenes at a vintage paper fair in Concord, Calif. Fascinated by the beautiful, Degas-like images, Johnson shared the shots with Serge and Tatiana Sorokko who went on to purchase a large portion of the collection. Over a decade later, Sorokko, a prominent art dealer, publisher and owner of Serge Sorokko Gallery in San Francisco, will showcase 25 photographs by Goldman, for which no negatives are known to exist, including 20 never-before-seen images and five images featured in Working Girls.

“Robert is a talented author, brilliant curator and a dear friend. When he reached out to me almost 15 years ago regarding these striking photographs of unnamed women, I knew immediately he must have come across something extraordinary. At the time, our knowledge about the pieces was minimal – what we saw were captivating, raw and provocative images that captured the authenticity of these women’s everyday lives,” recalled Sorokko. “After more than a decade of exhaustive research executed by Robert, it was then that we confirmed our earlier impression of the uniqueness and artistic and historical significance of the photographs. Providing glimpses of modernism and insights into the culture, sociology and fashion of the times, I am proud to debut them to the world at Serge Sorokko Gallery.”

As famed burlesque dancer and Working Girls contributing writer Dita Von Teese notes, “The local photographer and his anonymous muses appear to straddle an artful titillation, at times striving toward Degas nudes and at another, more in the spirit of a strip and tease. There is beauty in even the most mundane moments.” Von Teese, along with Professor Ruth Rosen and Dennita Sewell, are among three distinguished female authors enlisted by Johnson to provide insightful essays into the significance of these photos, which are of the same subject matter explored by artists like Degas, Lautrec, and Picasso in the 19th and 20th Centuries.

In addition to their evocative, sometimes ravishing nature, the photographs present insight into the era’s fashion often spotlighting stockings as seductresses’ accessories. The various fashion ensembles highlighted in these works help to further tell the stories of the women pictured.

Johnson commented, “These images were compelling individually but as a whole, they captured an unseen world of negotiated passion in American life, written about extensively but rarely, for good reason, documented visually. Multiple feelings of curiosity and excitement came over me after finally realizing the potential importance of these photographs. There was also a recognition that their acquisition carried responsibility to find out the story, which lay hidden behind those faces and figures from another era.”

With each image carrying a persona of its own, Johnson, curious to know more, began an investigation into their origin, authorship, and purpose and unearthed an impressive trove of information about more than two hundred vintage photographs of the Reading women. From inside the brothel, posing artistically for the camera, to their off-duty routines, the images portray the depth and diversity of the subject matters while offering a deeper understanding of the private world of the Reading brothel and the women who inhabited it.

Johnson, a curator emeritus of the Fine Arts Museums of San Francisco where he worked for 32 years, used these photographs to detail their historical and sociological importance in the history of photography, alongside essays by noted feminist Ruth Rosen and prominent fashion historian and author Dennita Sewell that provide a profound historical overview of these images in the context of the period in which they were taken. Combined with an insightful forward by Dita Von Teese, which dissects the art of seduction and performance of those times, Working Girls provides an intimate glimpse into the world and lives of these women.

Sorokko, along with his wife Tatiana Sorokko, a top-model, haute couture collector and fashion journalist, selected images that were both captivating and striking through their subject matter and detailed fashion. In addition to lending a hand in the original selection of works, Tatiana is co-curating the Working Girls exhibition.