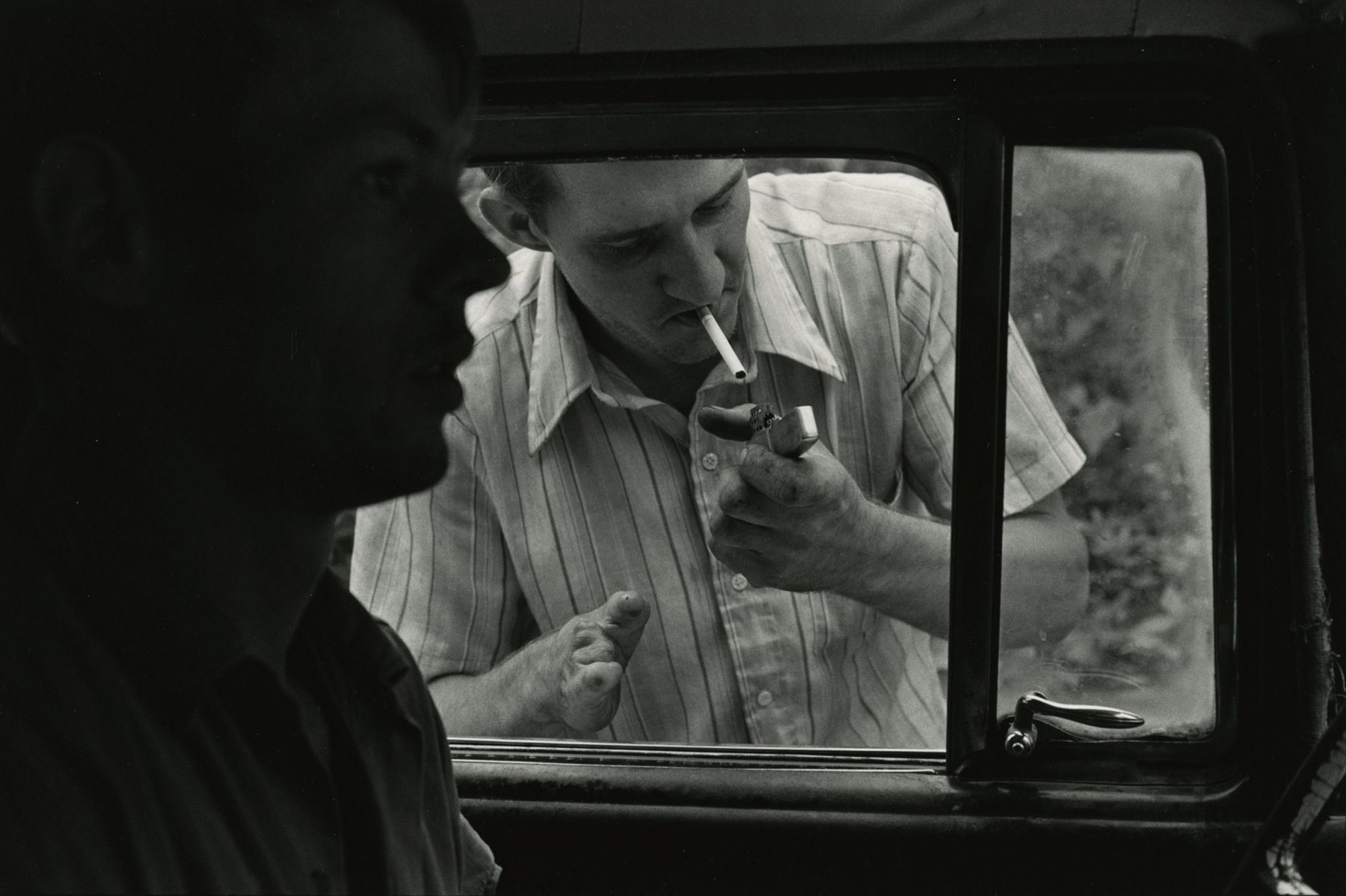 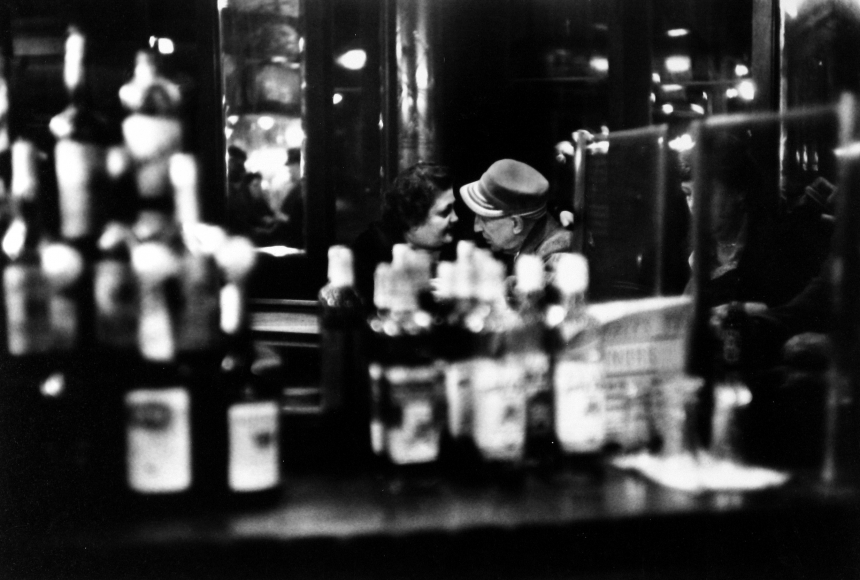 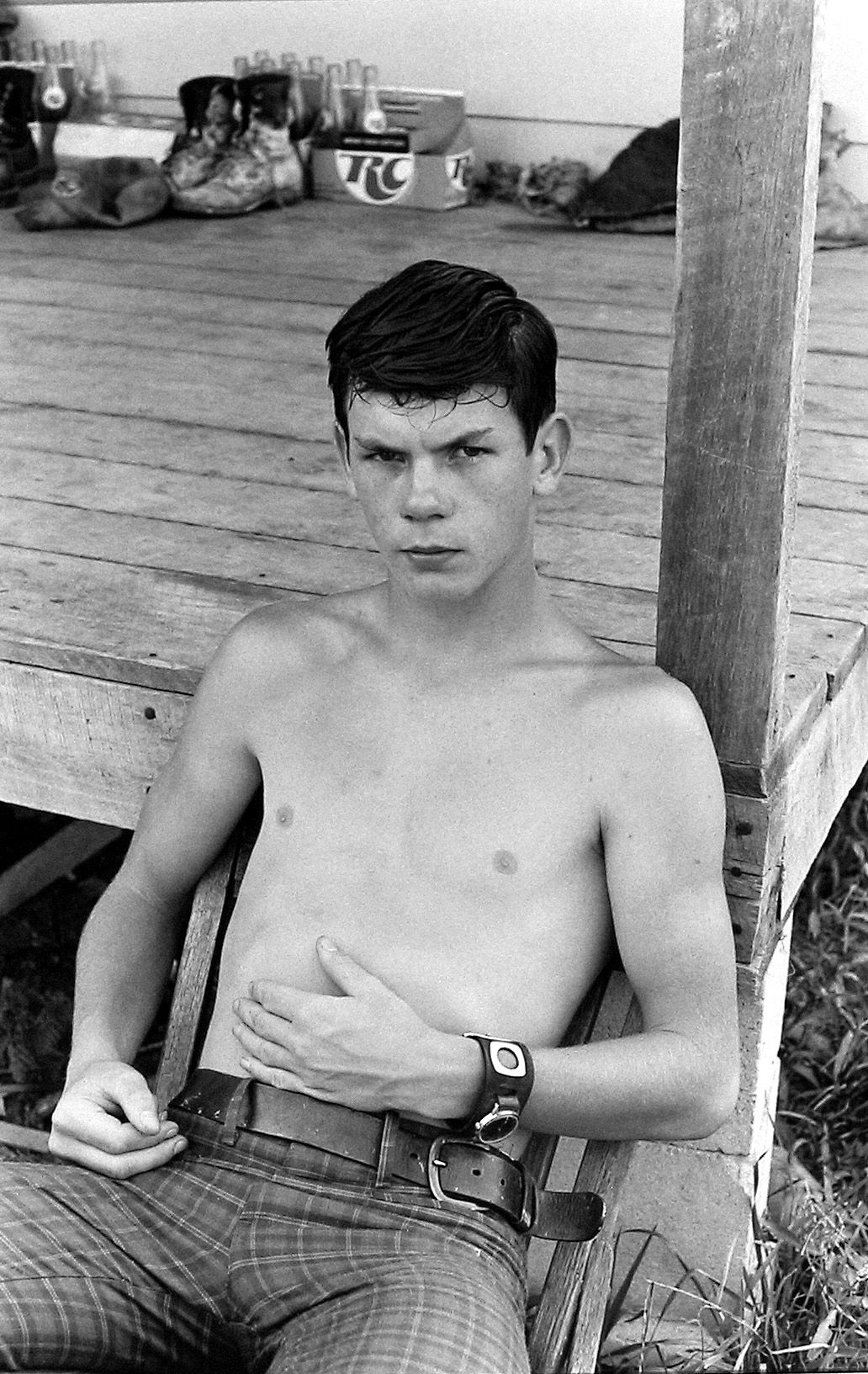 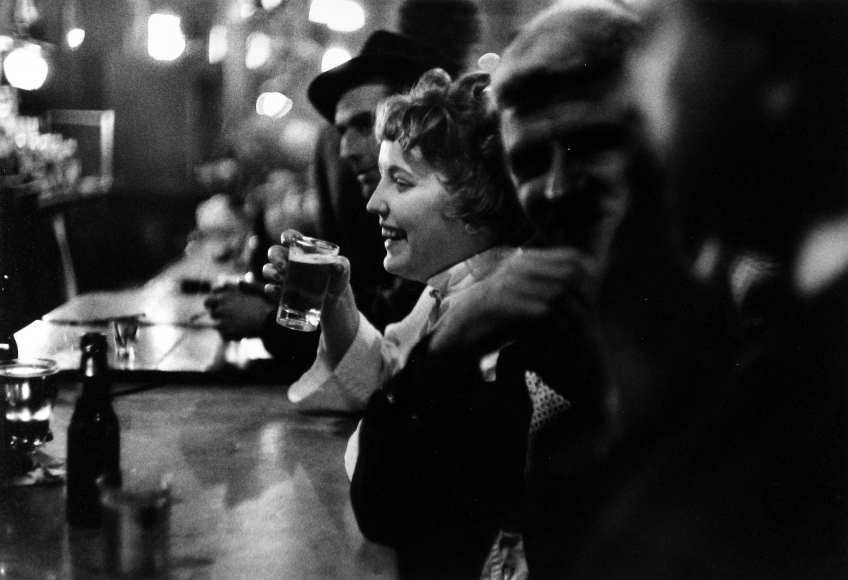 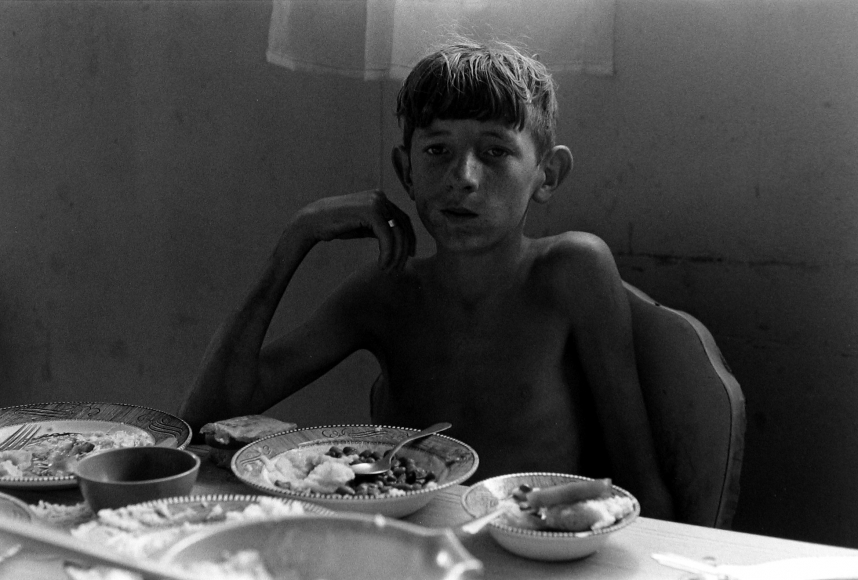 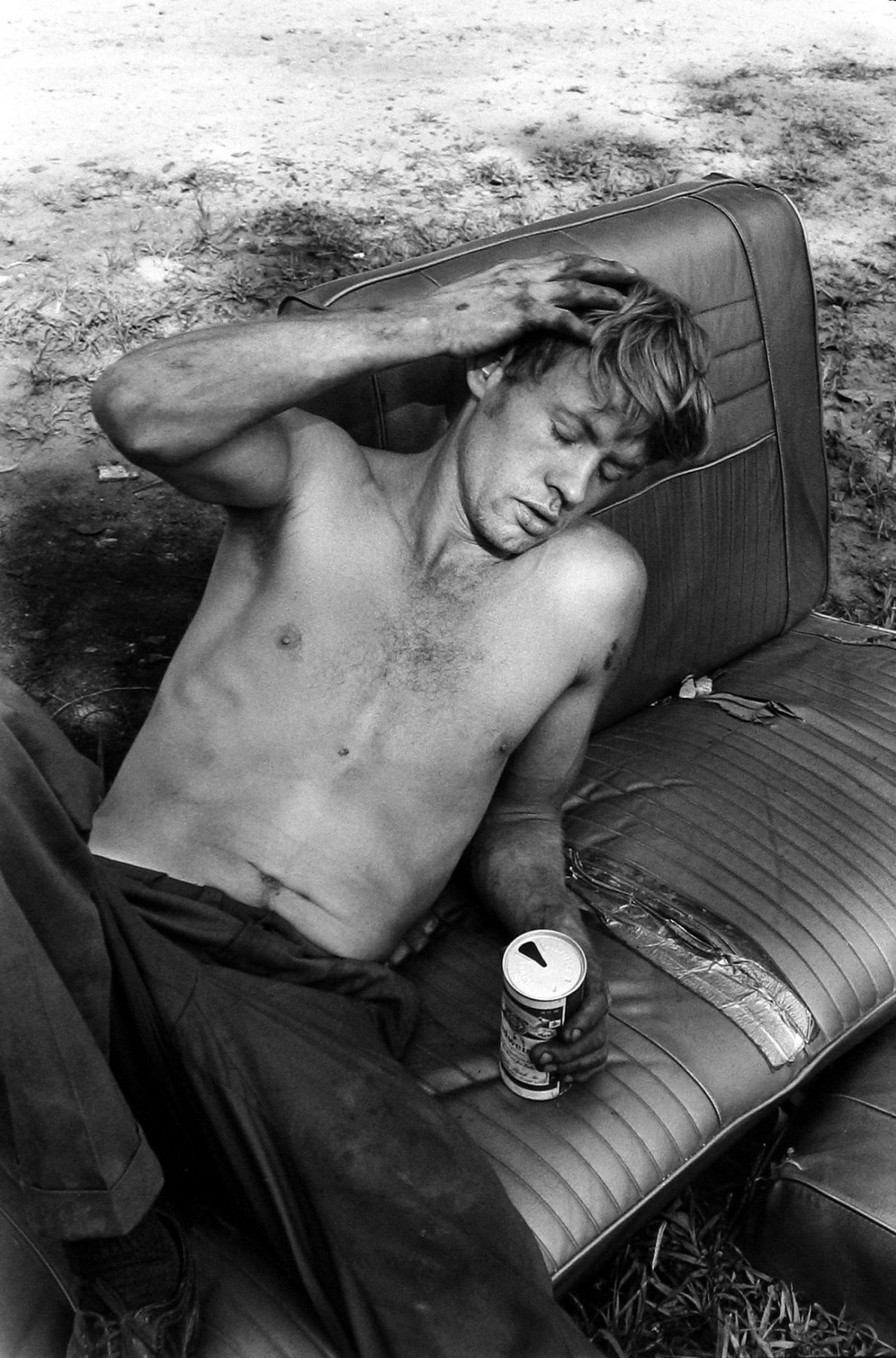 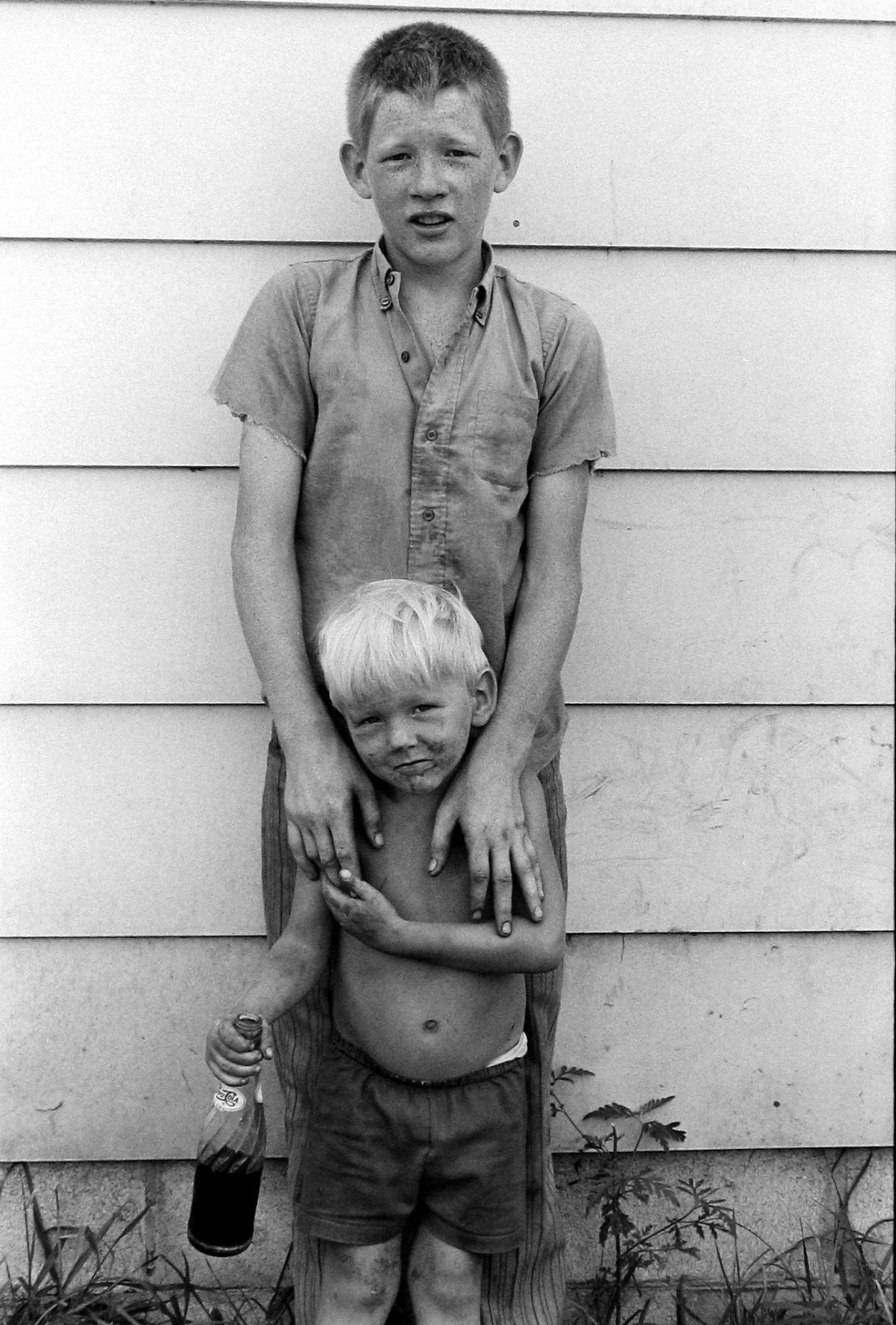 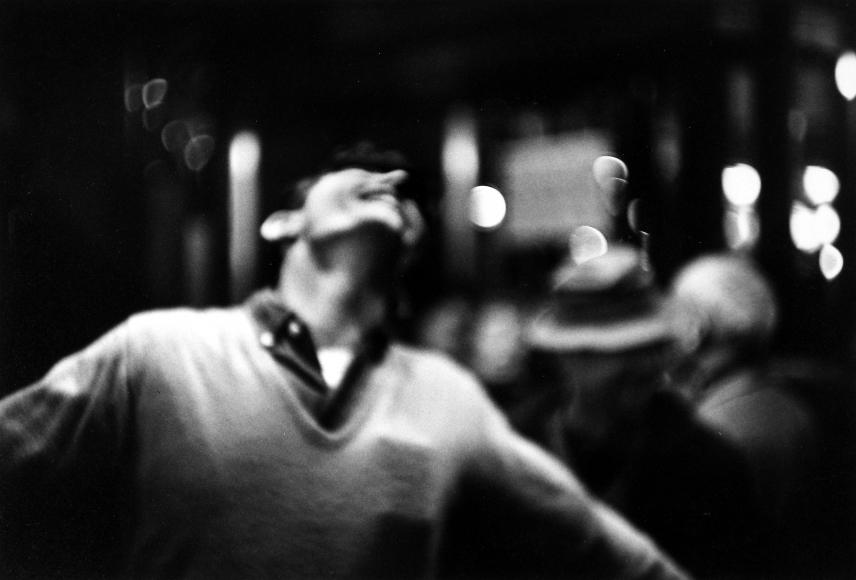 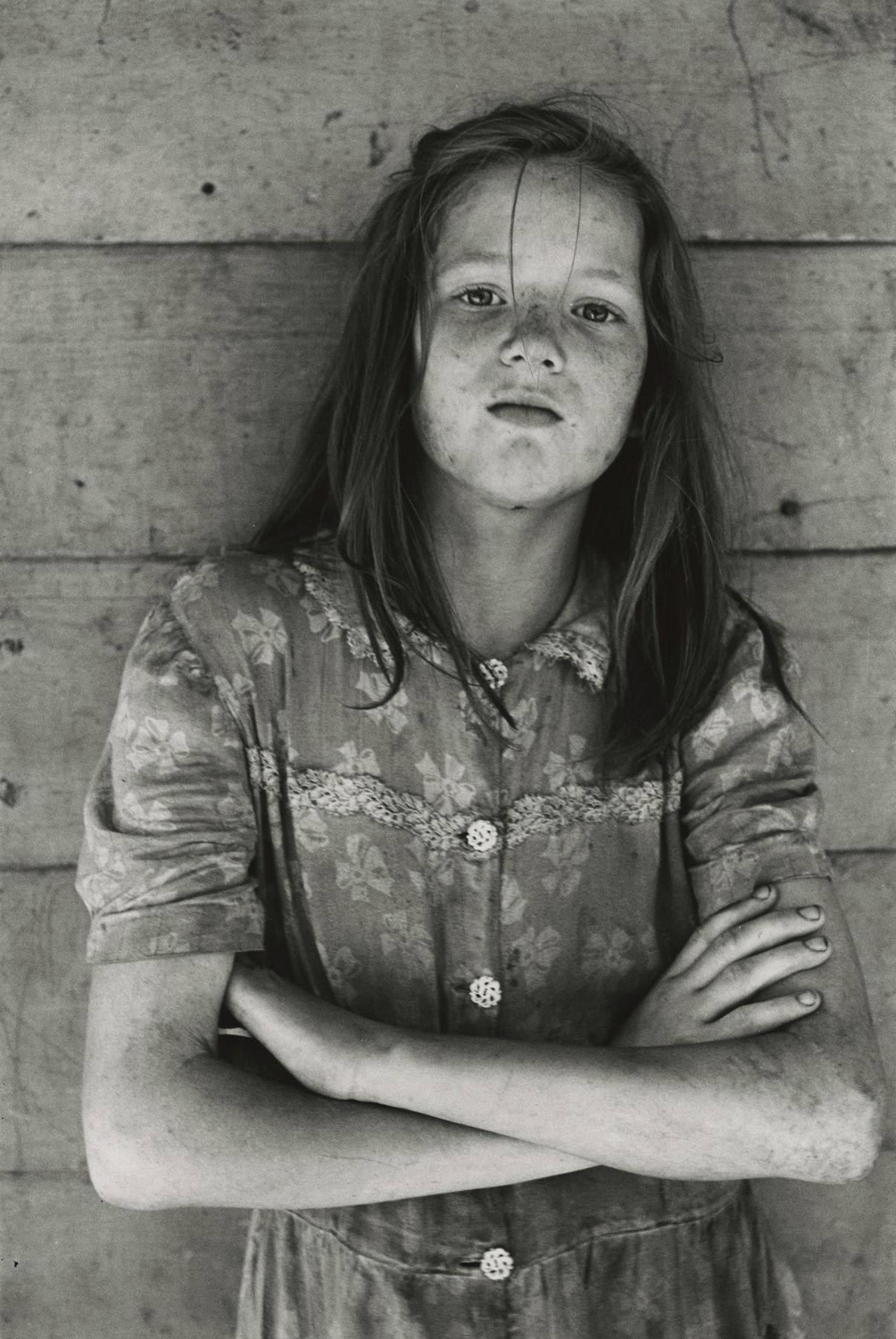 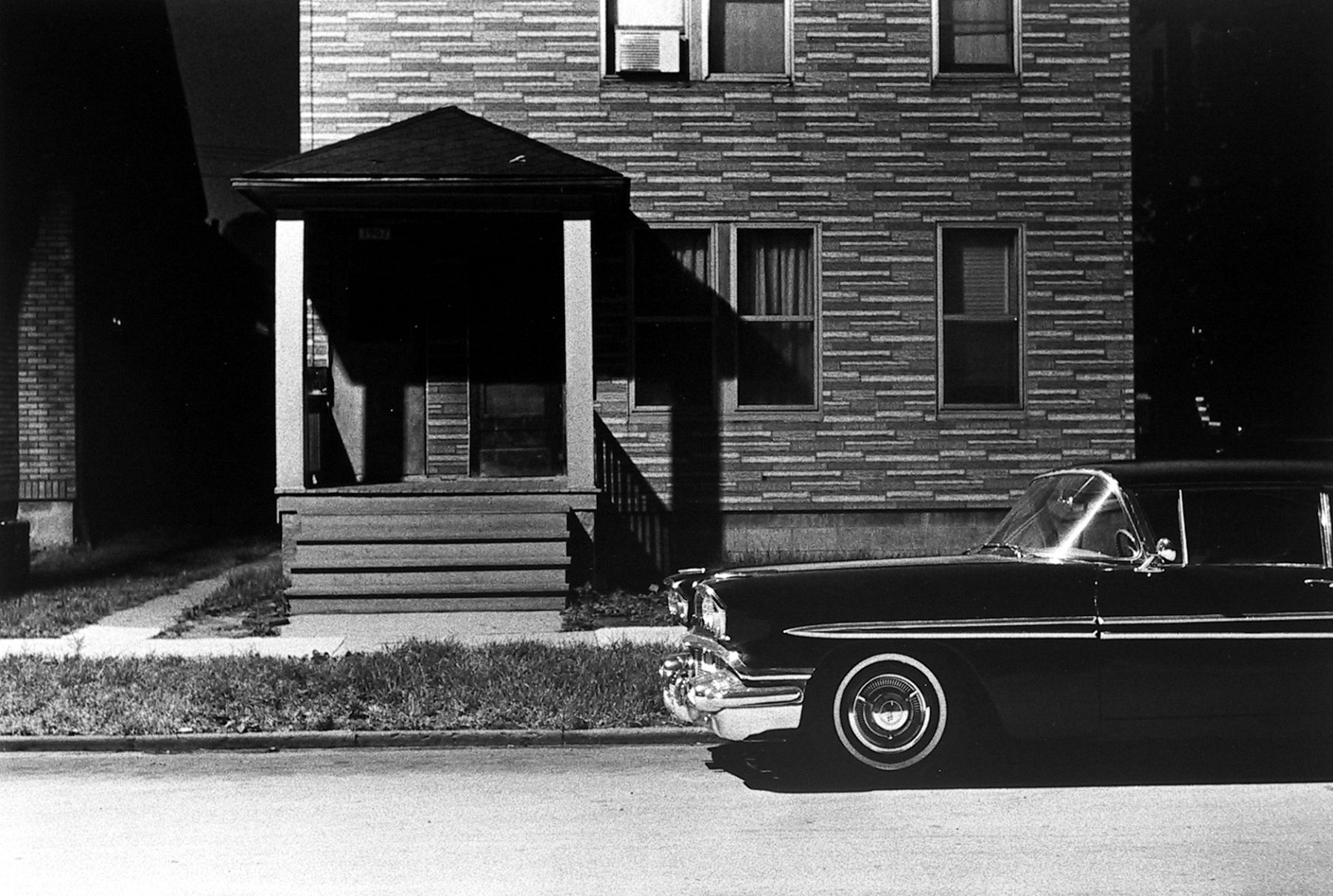 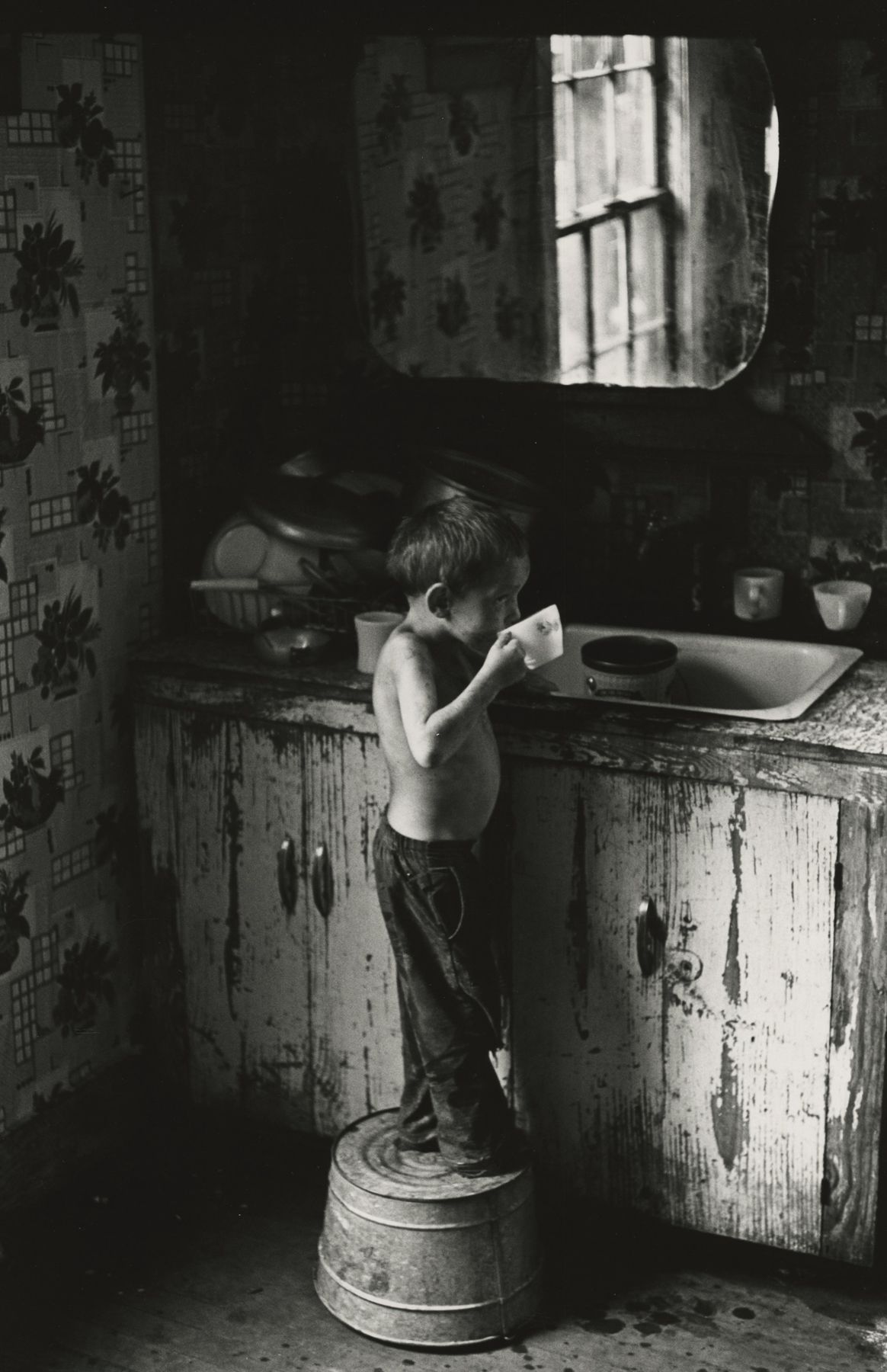 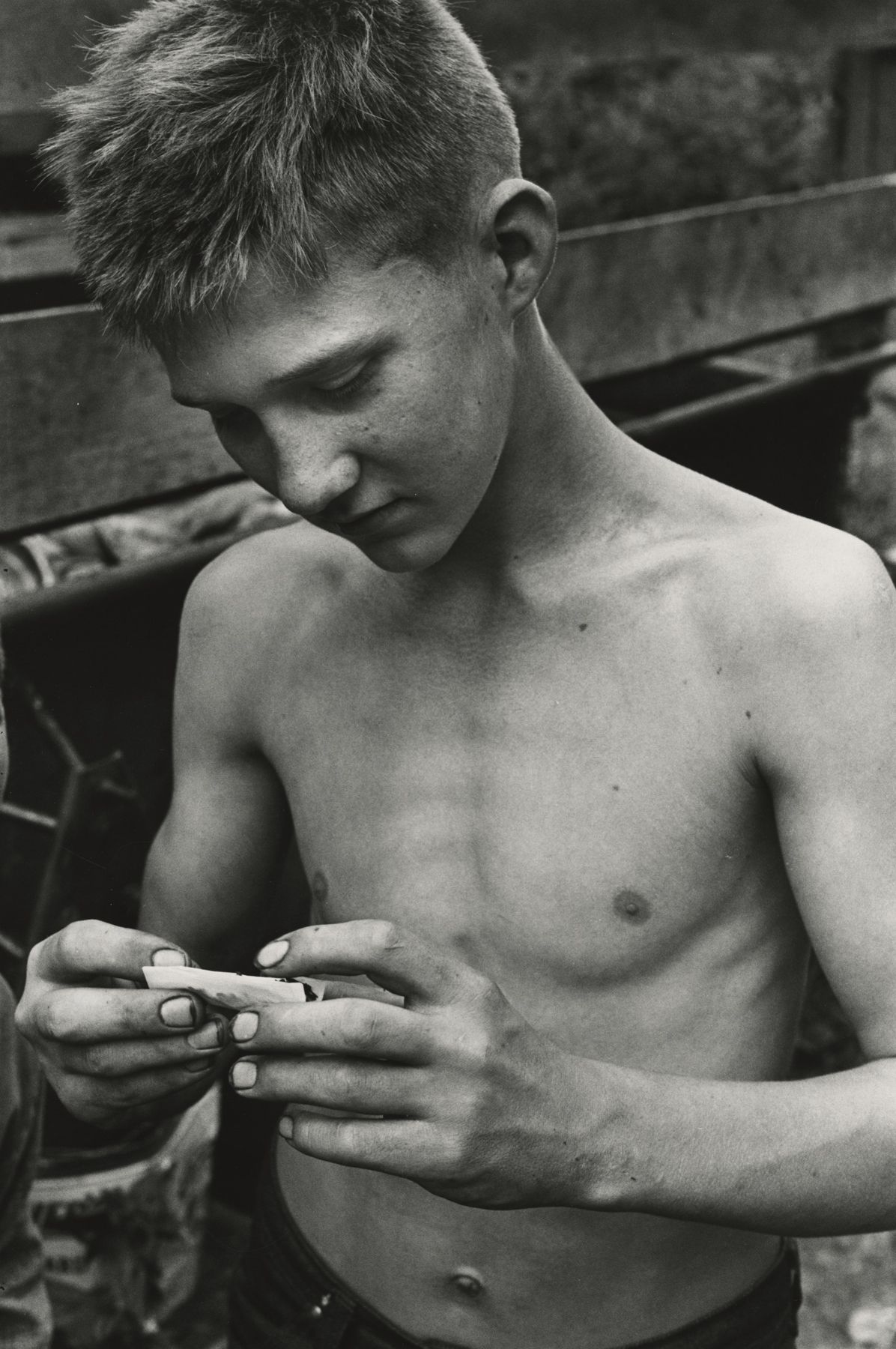 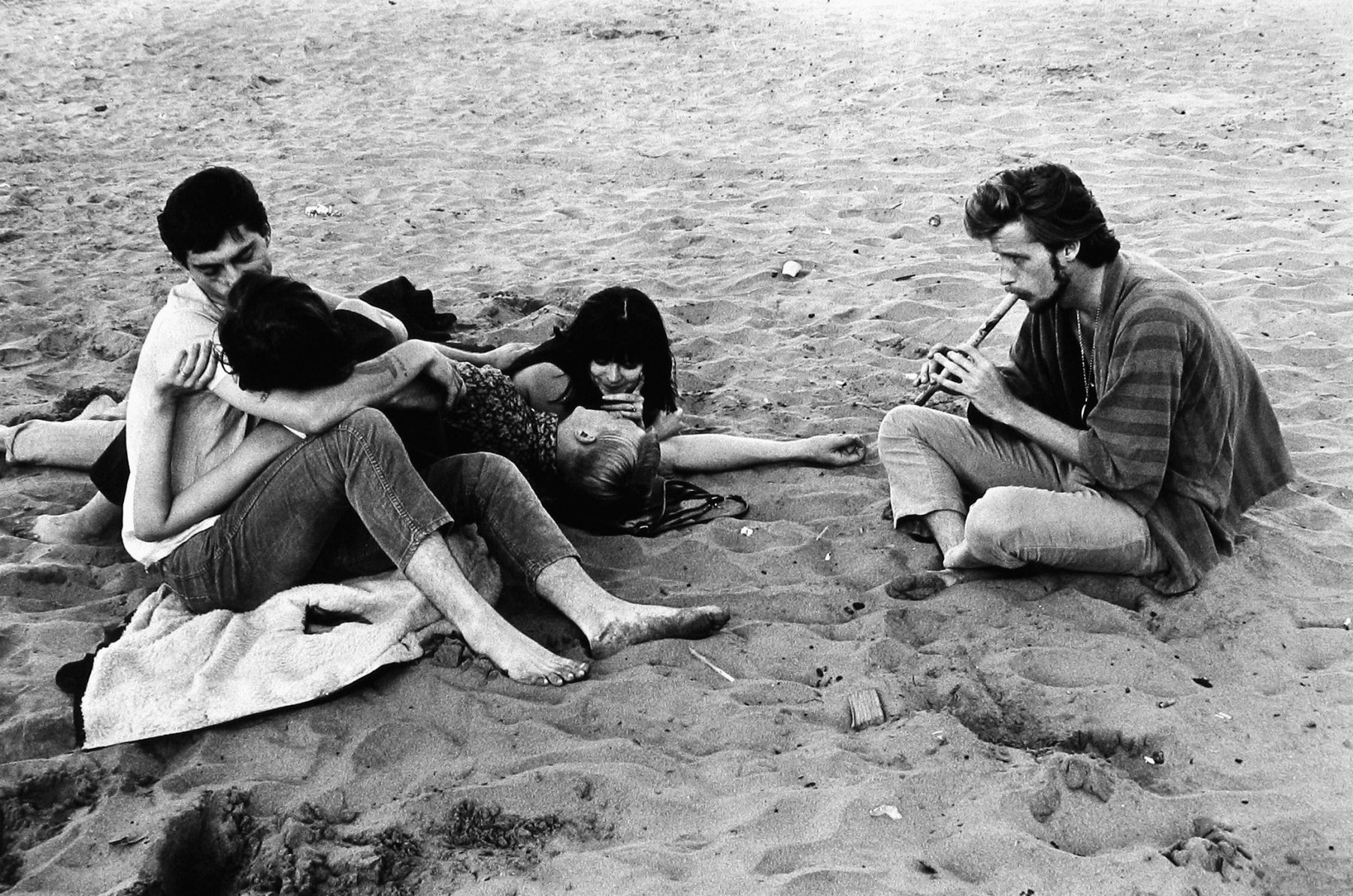 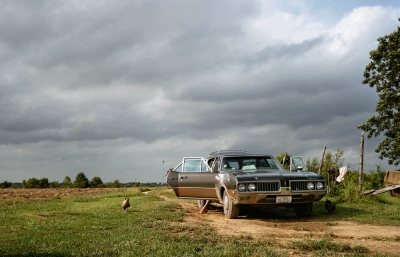 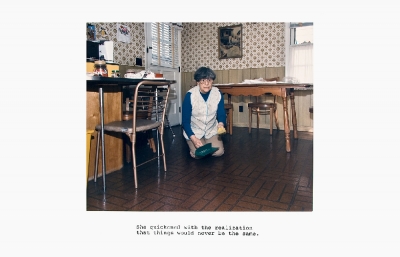 An exhibition of influential photographs by William Gedney made in Kentucky and across the U.S. in the 1960s and 1970s is currently on view at Howard Greenberg Gallery in New York.

William Gedney: All Facts Eventually Lead To Mysteries will include the artist’s intimate portrayals of out-of-work coal miners and their families in rural Kentucky, hippie culture scenes from San Francisco, and his lonely-streets-at-night pictures from his travels around the U.S.

Gedney was highly regarded in his lifetime, though his work was not well known beyond a small circle of colleagues and curators, which included photographers Lee Friedlander, Raghubir Singh, and John Szarkowski who curated Eastern Kentucky and San Francisco: Photographs by William Gedney (1968) at the Museum of Modern Art in New York. Gedney died of AIDS in 1989. The show at Howard Greenberg Gallery will include early work that hasn’t been seen in nearly 40 years.

Simple and direct, Gedney’s elegant photographs reward the viewer with a close look at people living on the edge of polite society. As Szarkowski stated in the press release for the 1968 show, “Gedney’s pictures make it clear that the individuals are more complex and more interesting than the clichés.” The photographs offer a sympathetic and graceful view of Gedney’s subjects, portraying Southern men fixing their cars, children washing on a porch in Kentucky, and handsome hippies among a crowd in San Francisco with the same sensitivity. Gedney’s night pictures – of still cars and houses on empty streets – are devoid of people and movement and hint at an aching universal loneliness.