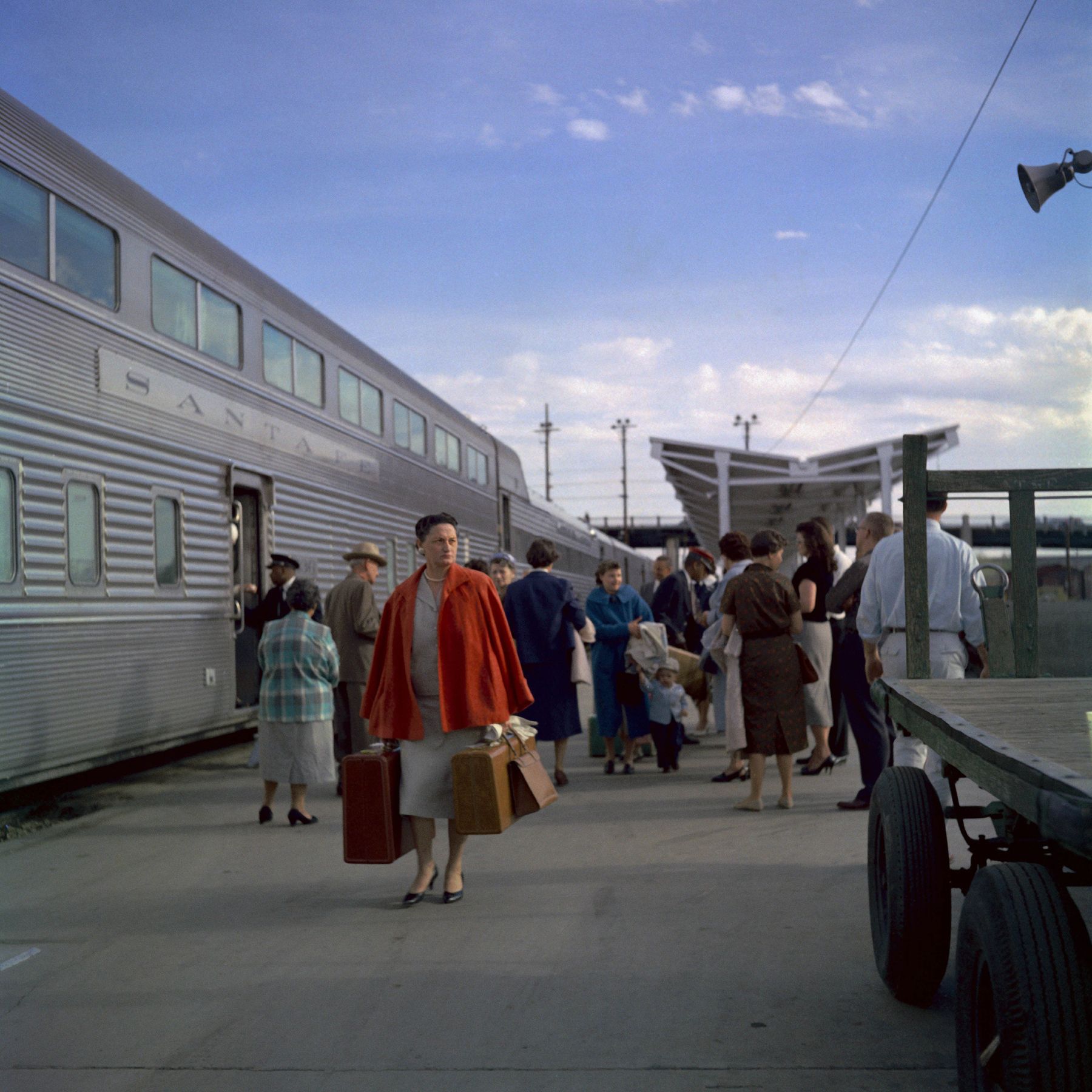 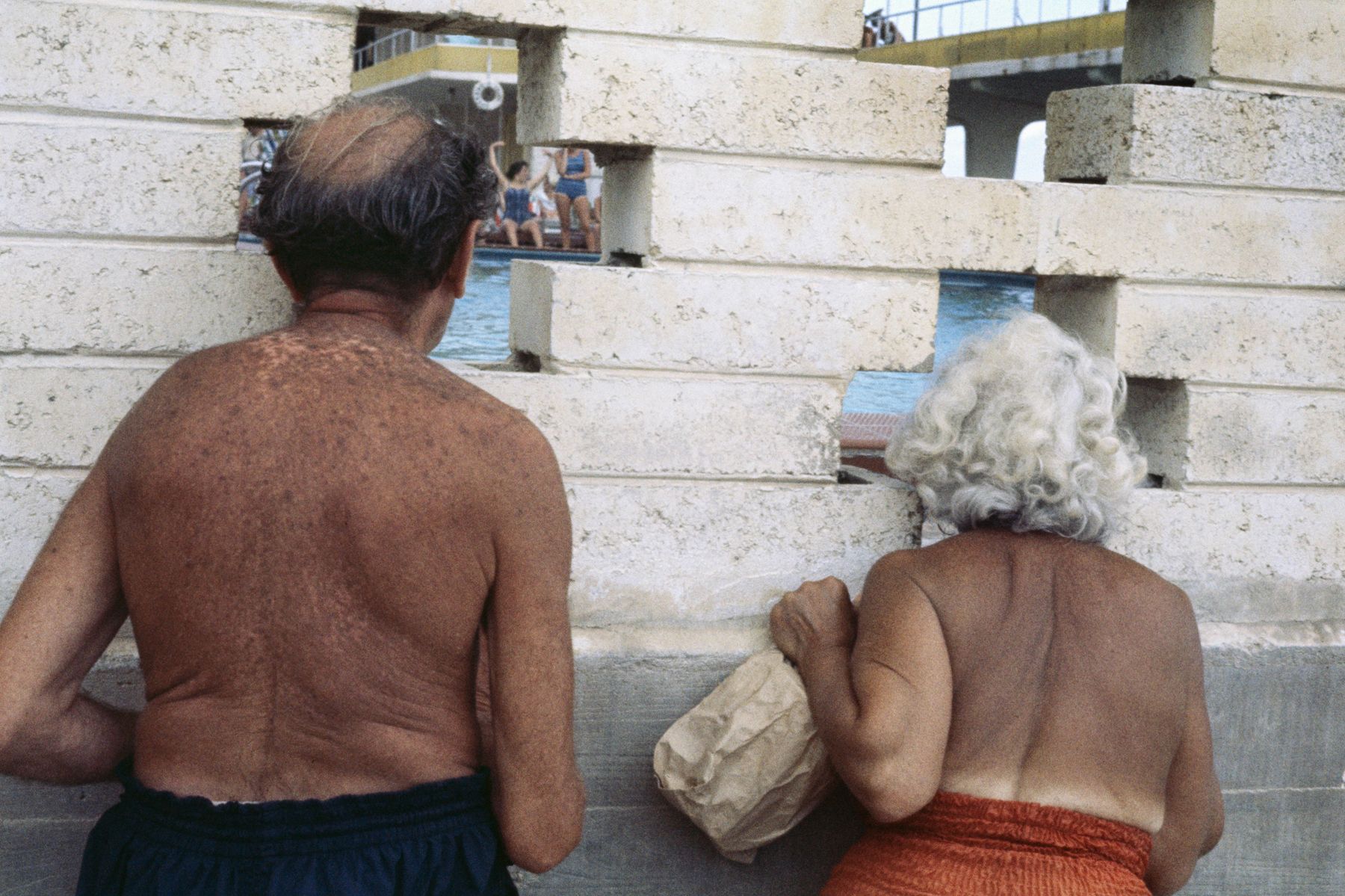 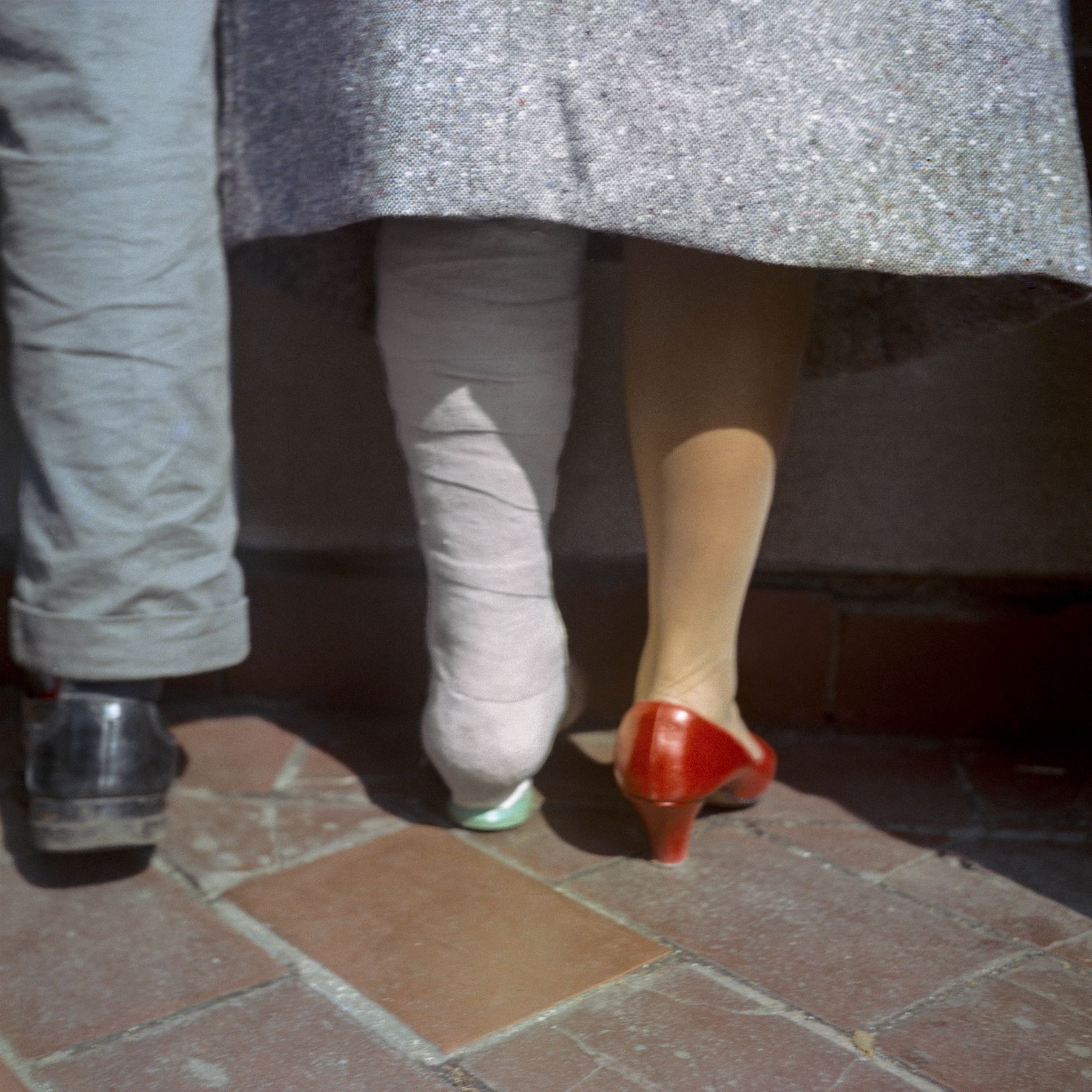 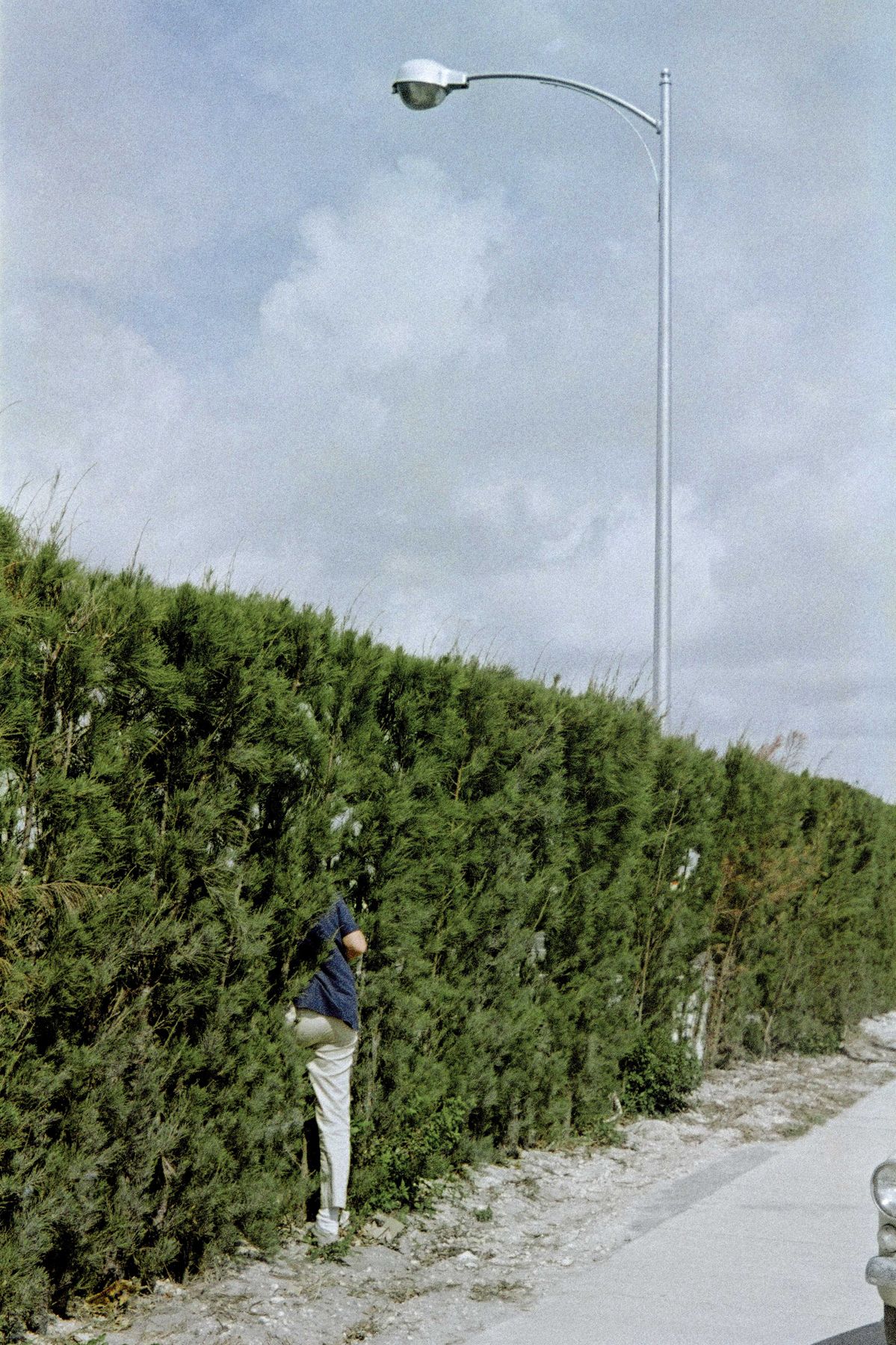 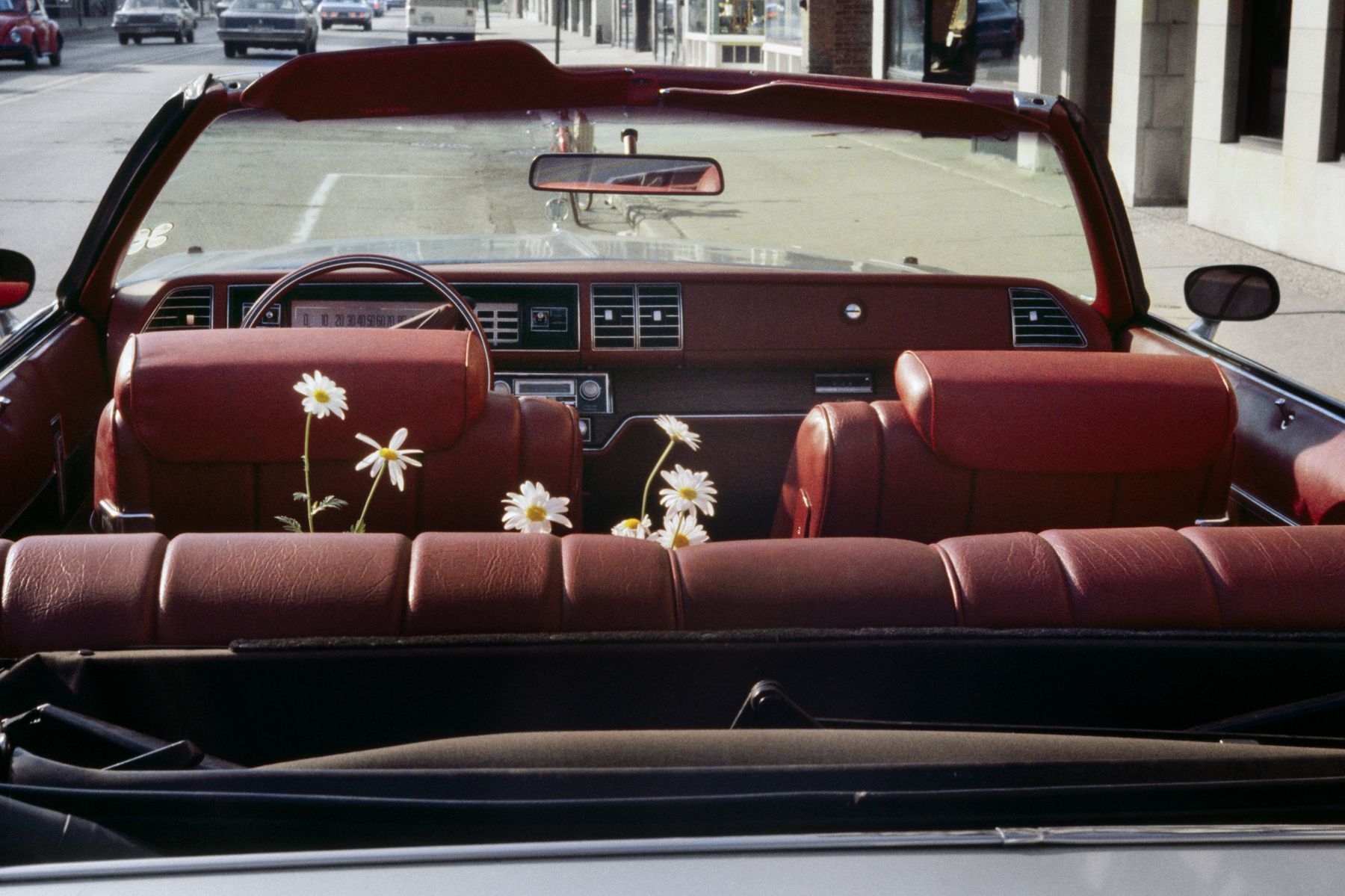 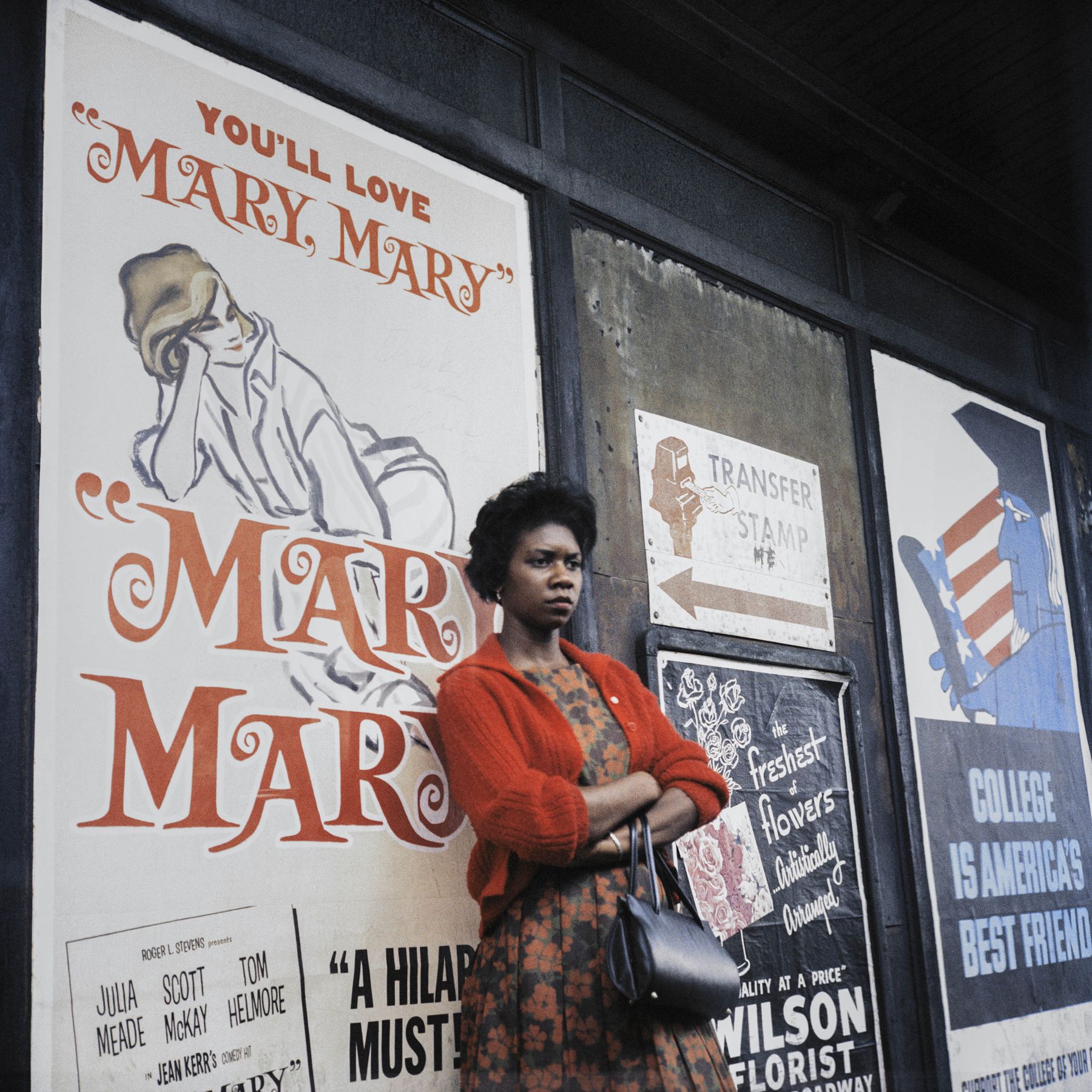 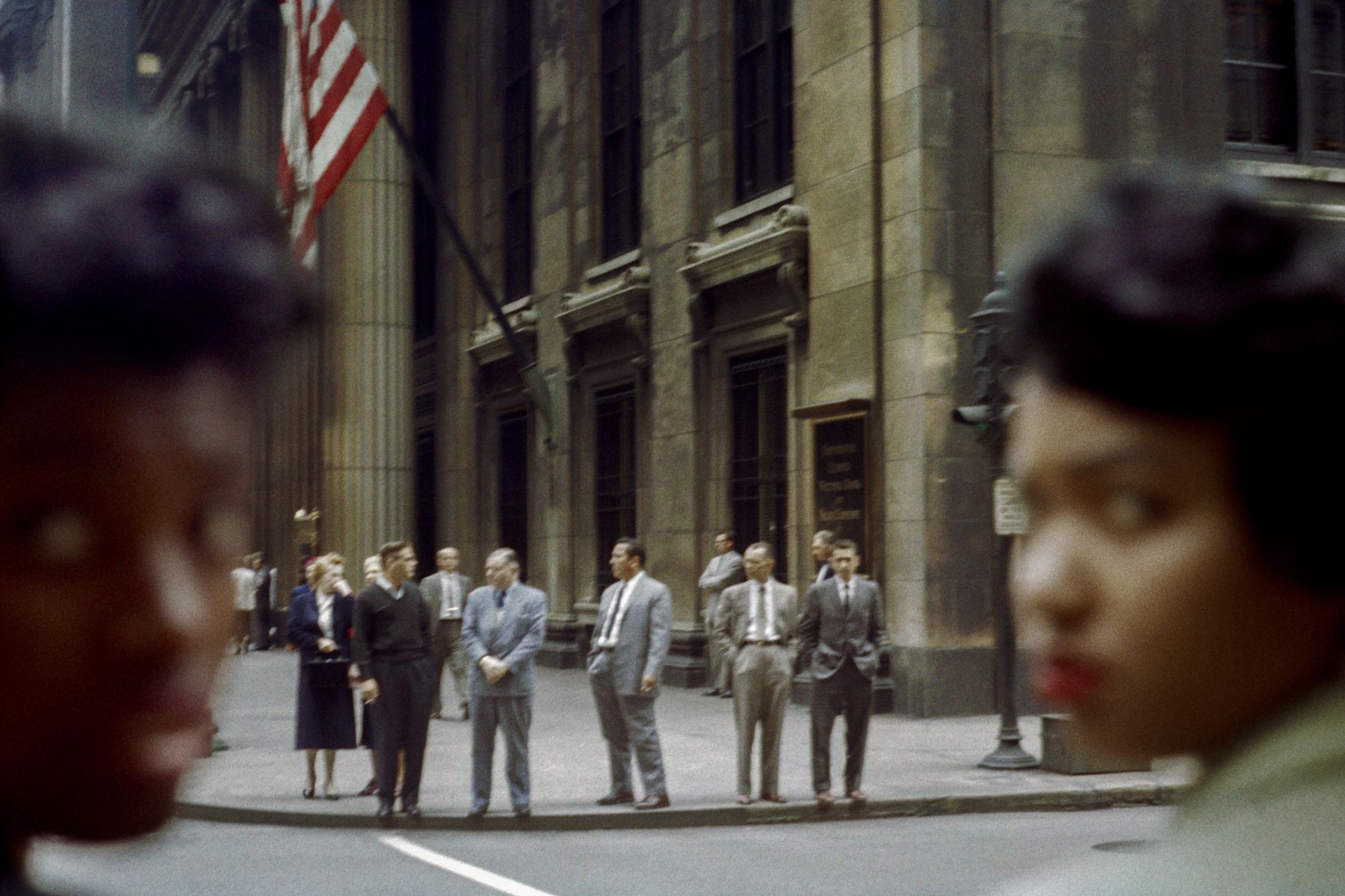 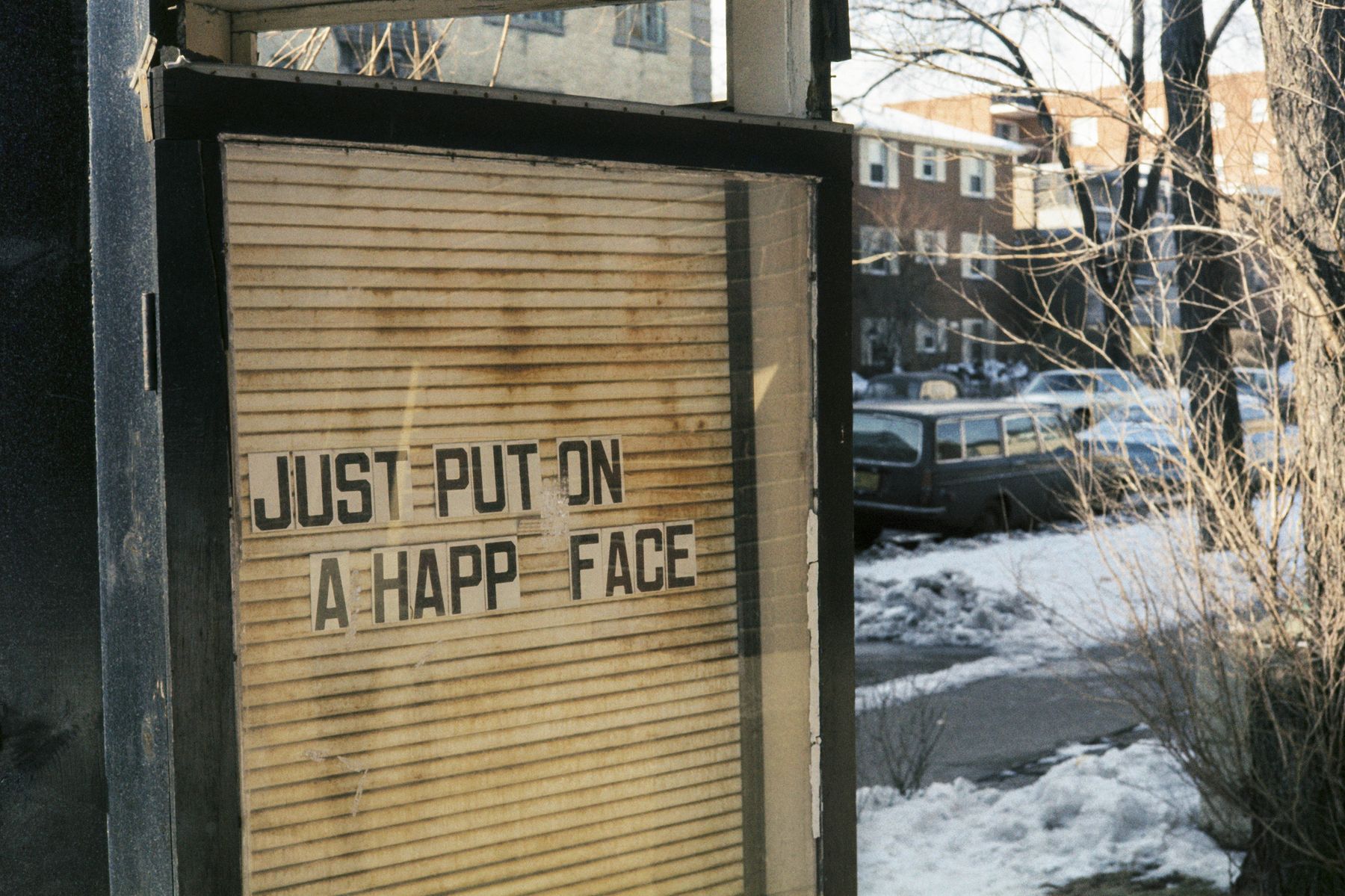 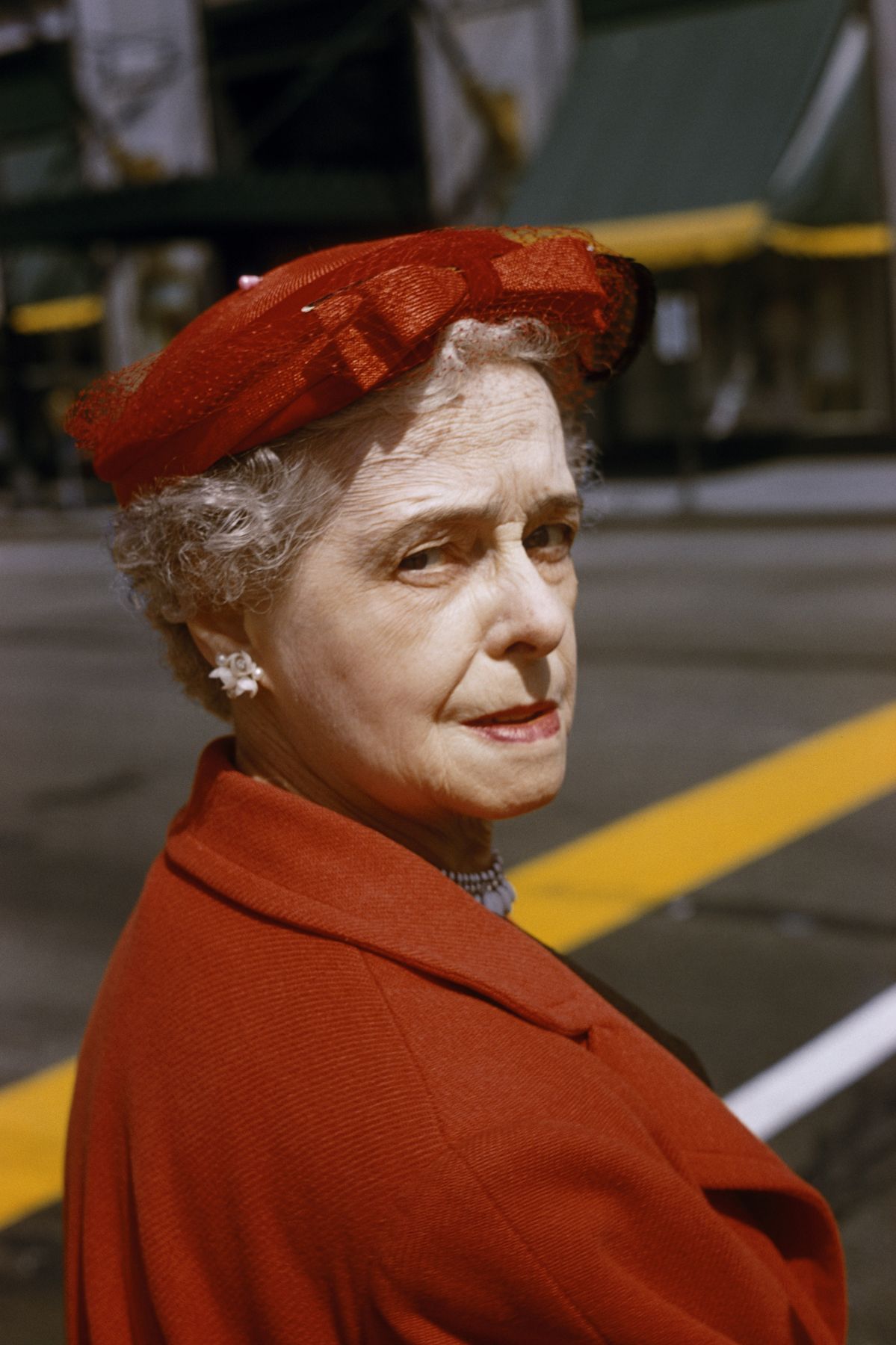 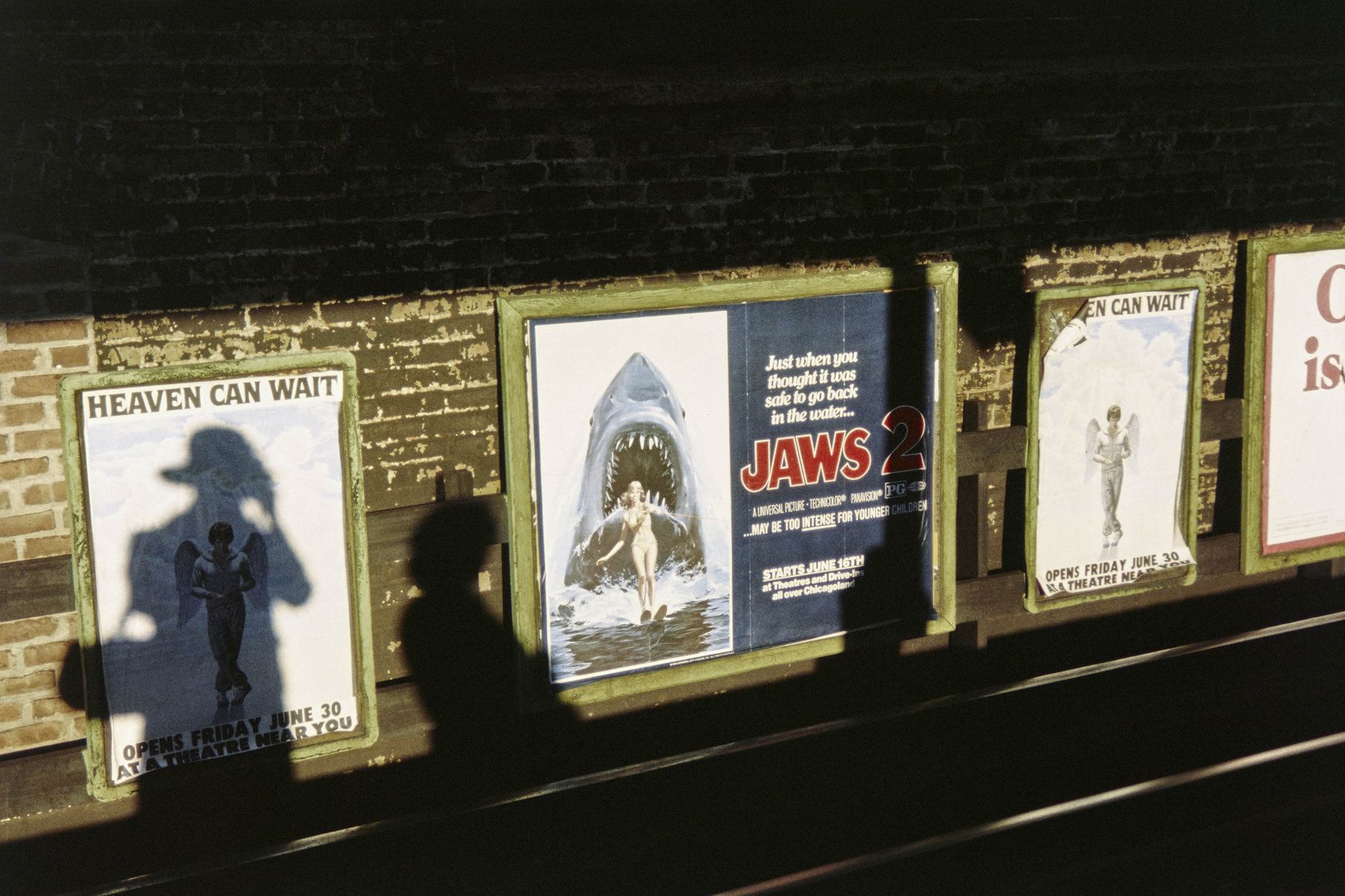 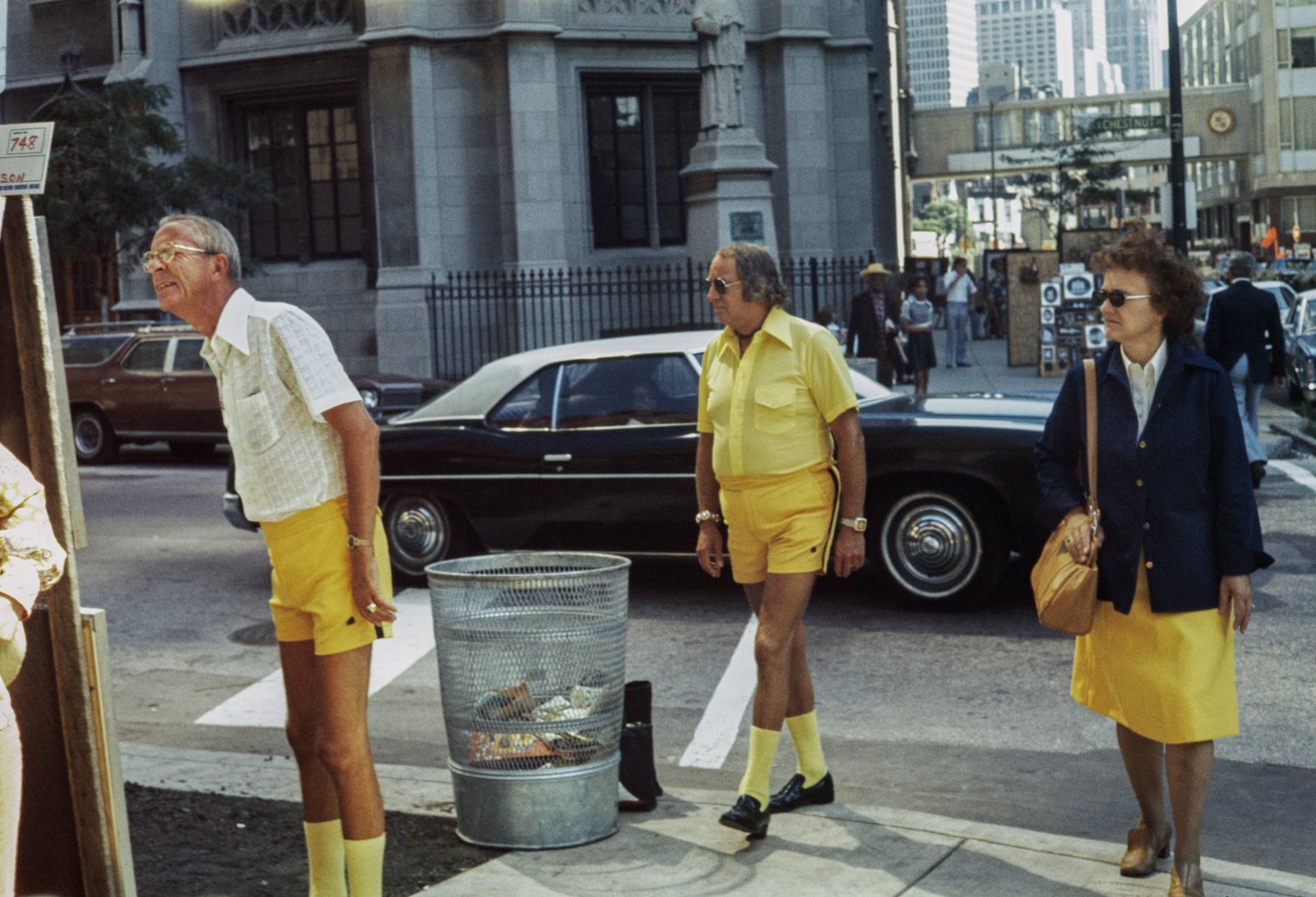 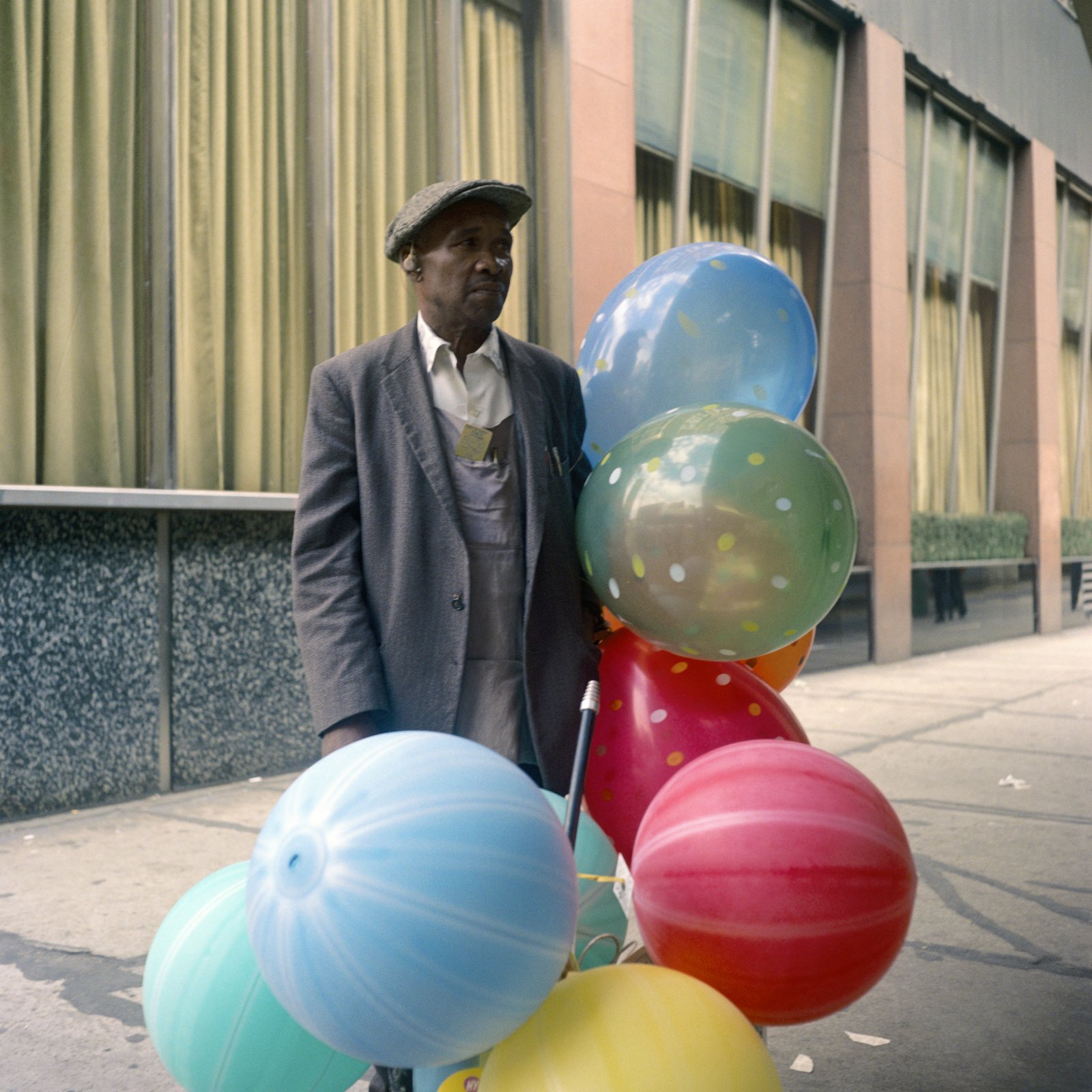 Mostly known for her black and white photography, Vivian Maier is an icon in American street photography. A genre mainly dominated by photographers such as Robert Frank, Joel Meyerowitz and Lee Friedlander. Maier’s observant eye as an unknown outsider and as a woman makes her work a significant addition to the canon of photography. This exhibition at Foam focuses on a lesser-known aspect of her work: over 60 colour photographs from the period between 1956 – 1986.

Works in Color shows street scenes in Chicago, - the city where Maier lived for much of her life - featuring people, objects, billboards and shop windows. Her work in colour seems altogether playful and tongue in cheek. Vivian Maier spent her entire life taking photographs, alongside her work as an au-pair. Her photographic work was not discovered until after her death when a box of negatives was offered for sale at a local auction. Maier spent a large part of her youth in France, giving her an outsider perspective on daily life in the United States