Two photographers explore the vulnerability, beauty and ambivalence of adolescence 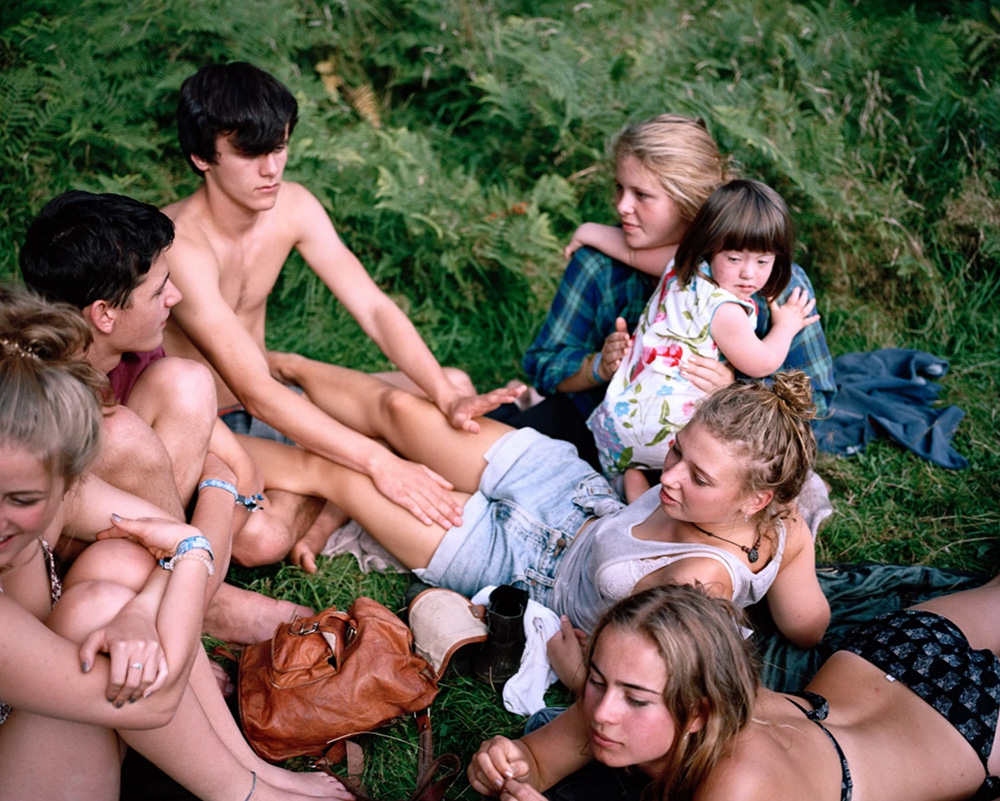 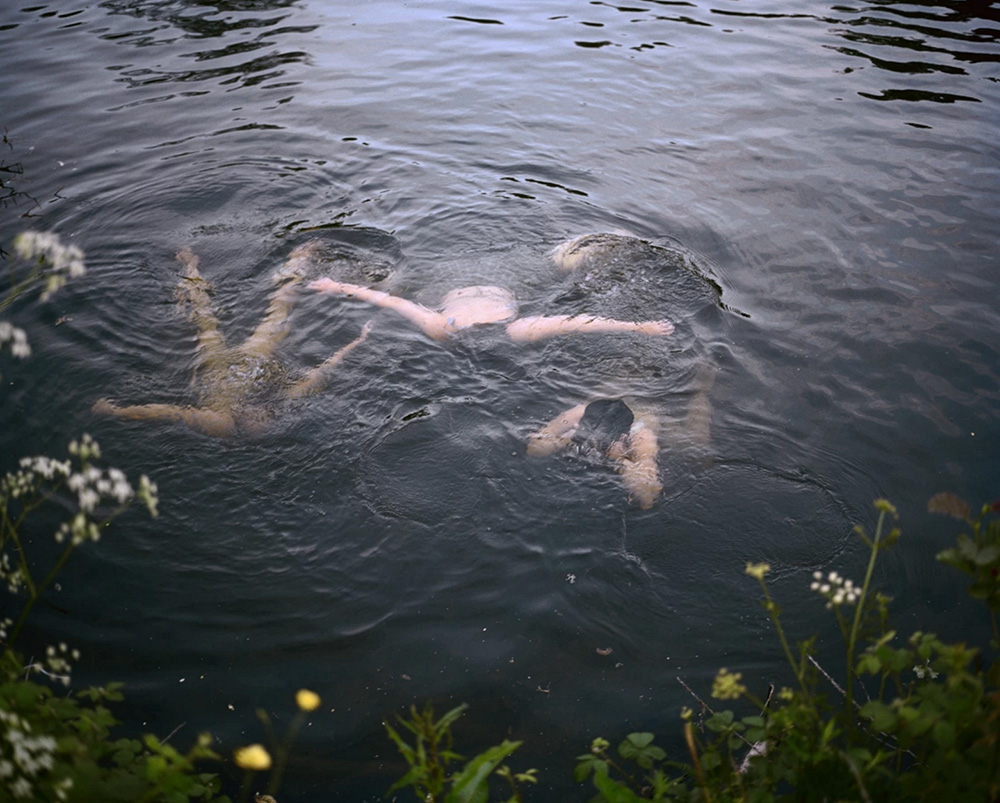 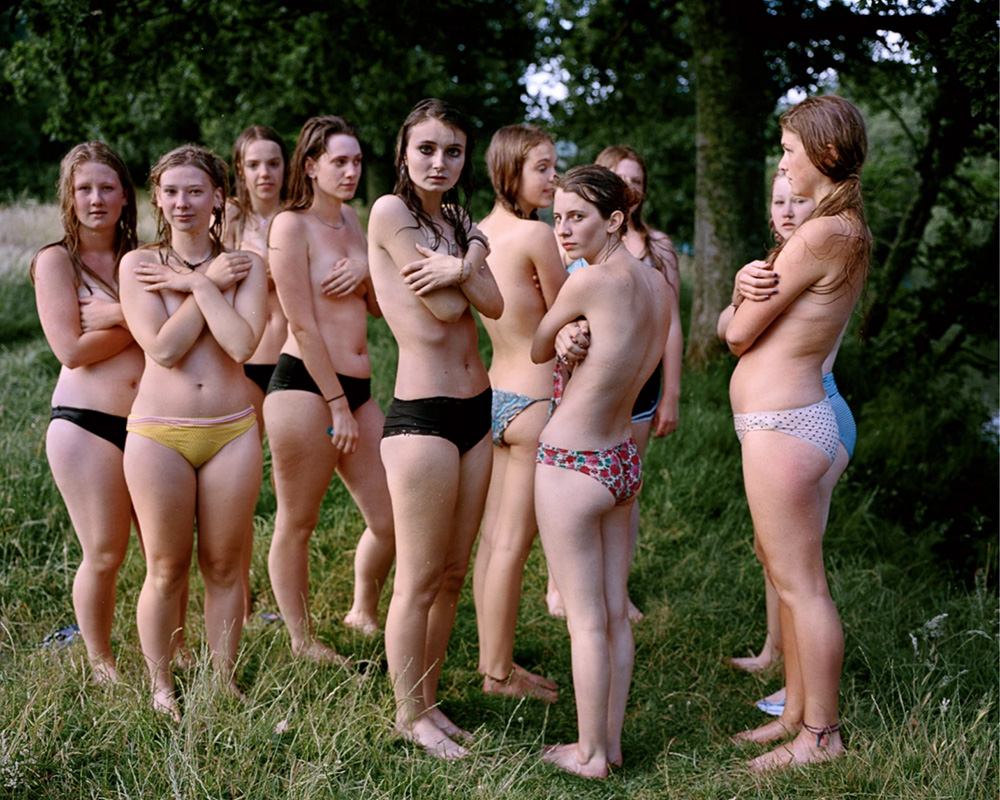 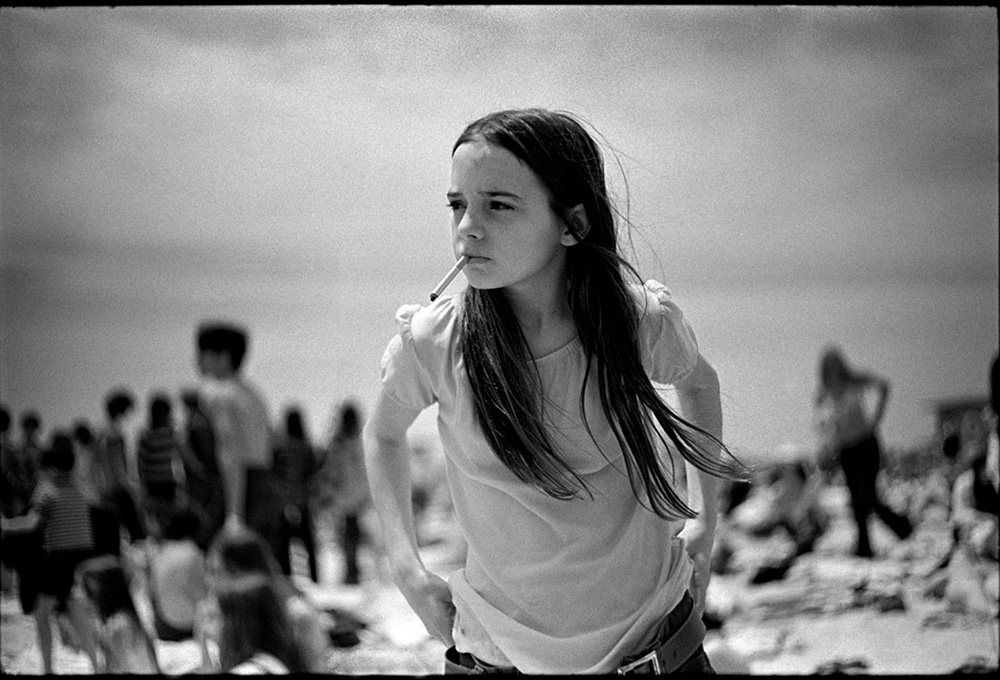 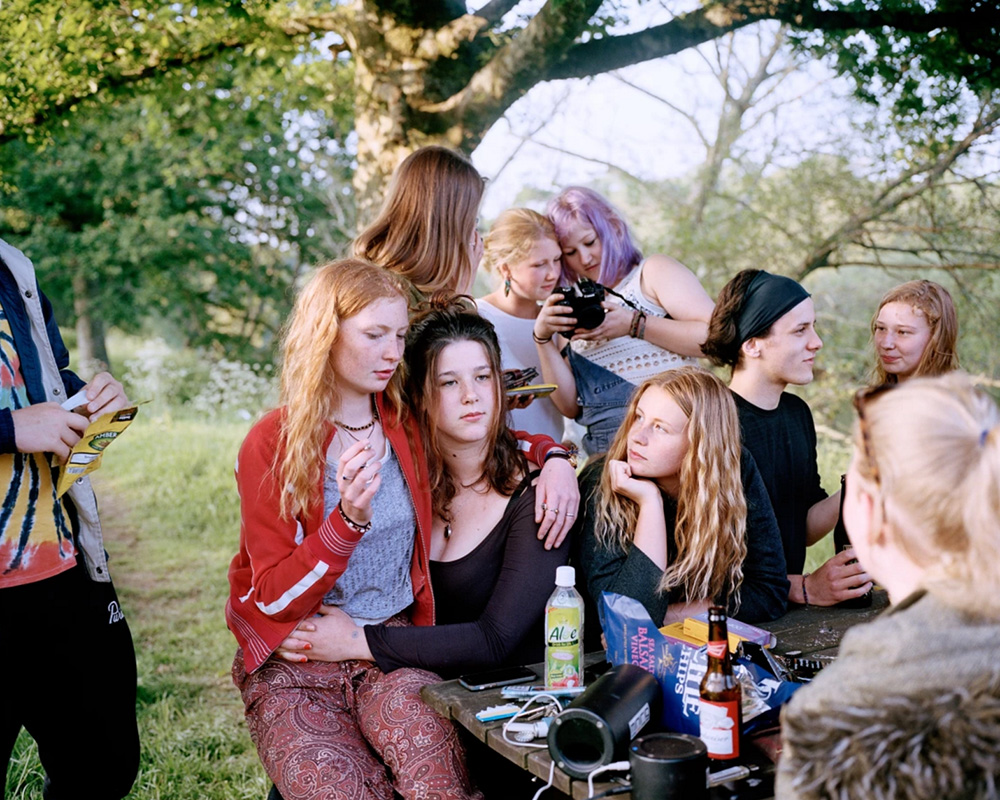 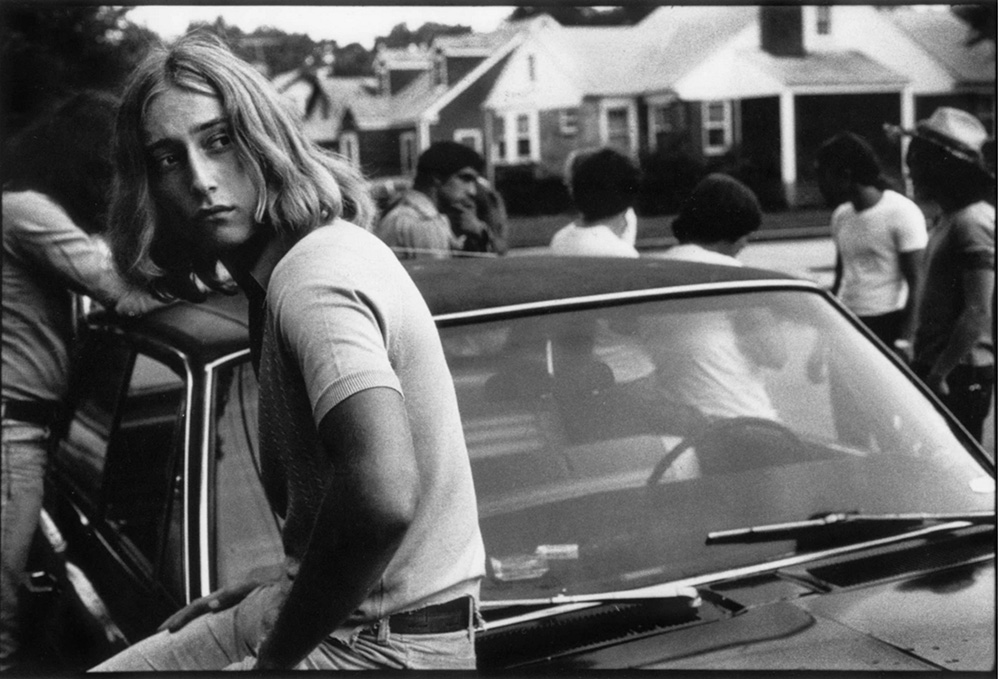 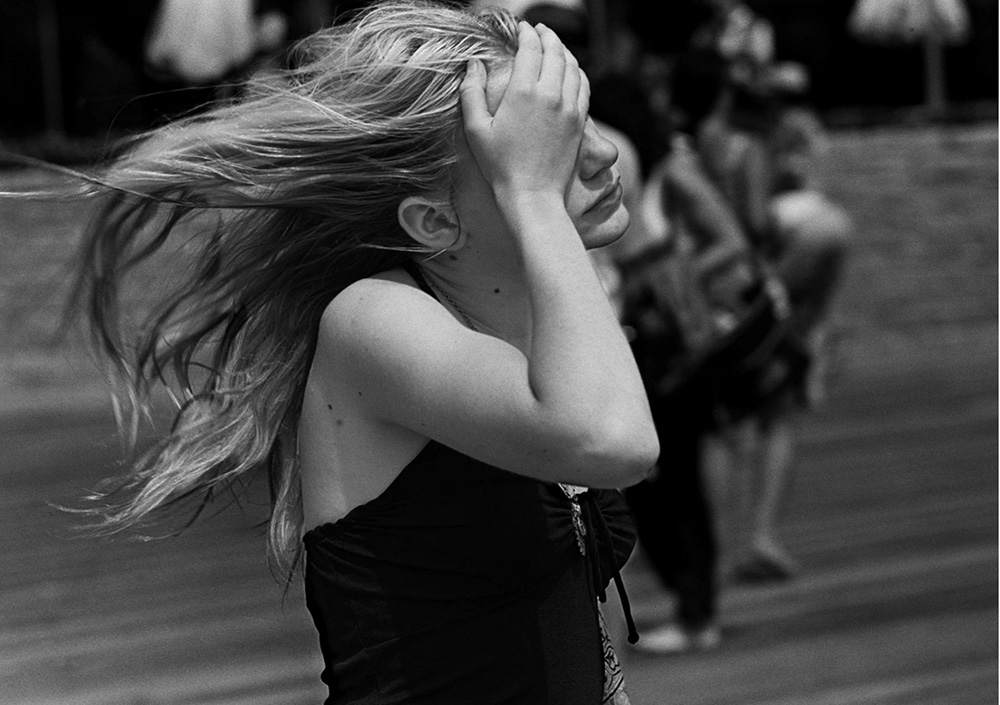 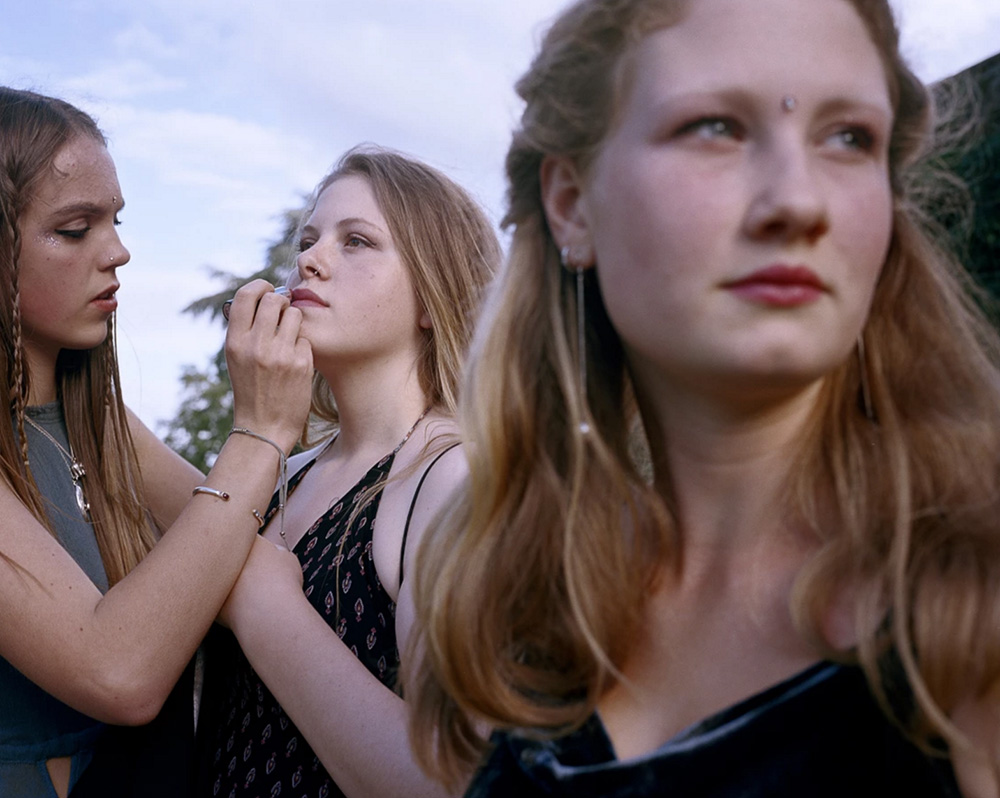 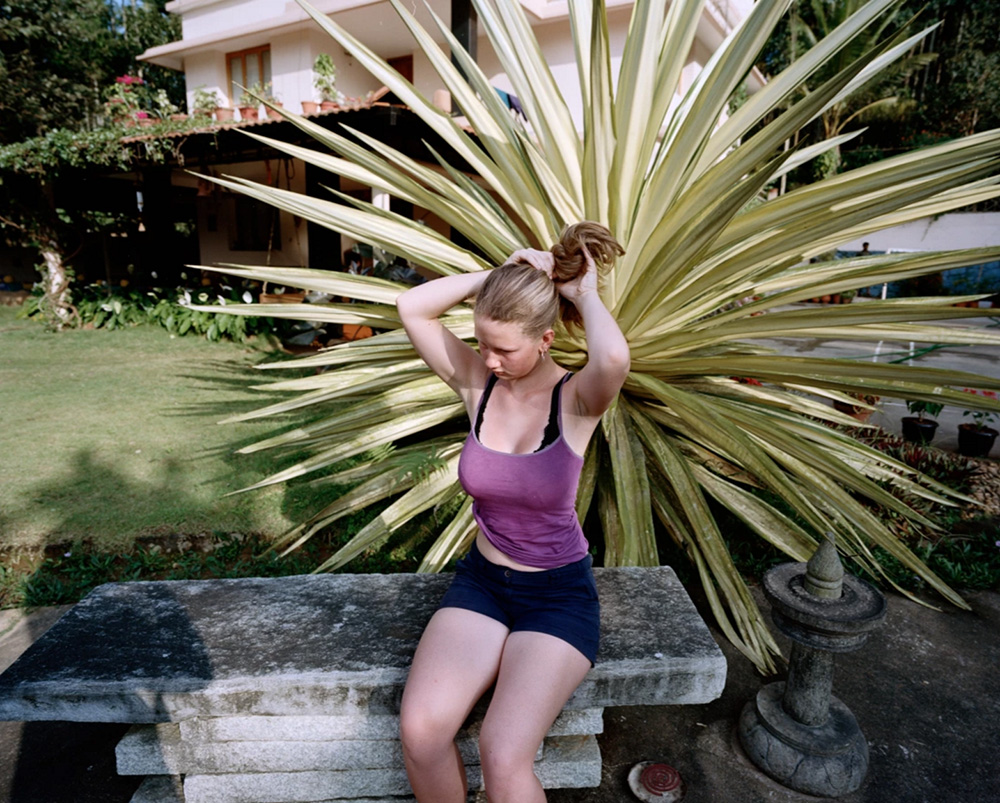 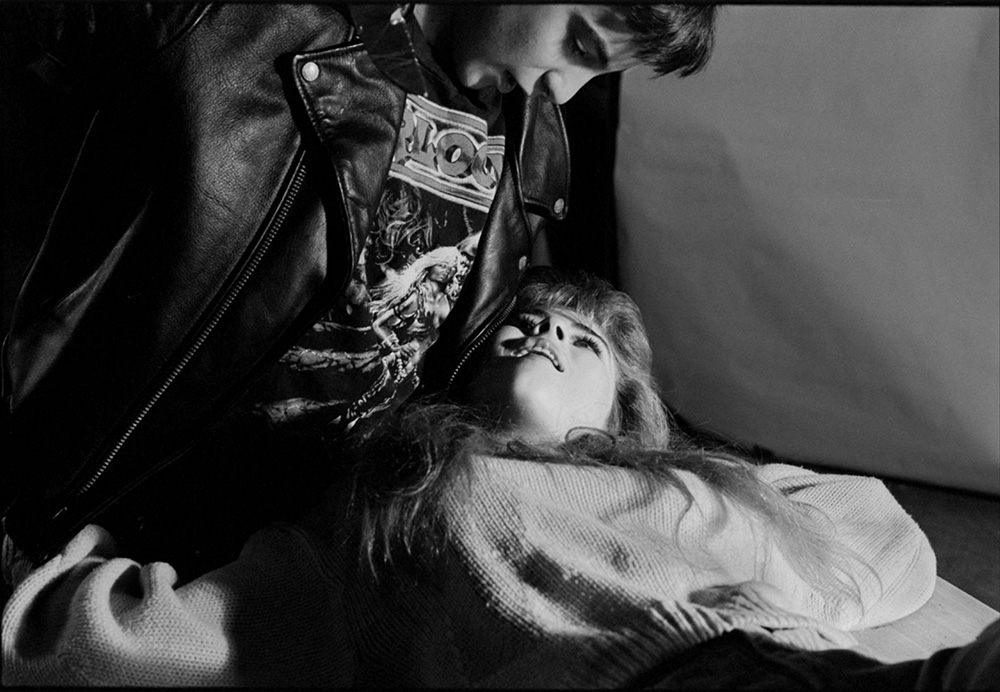 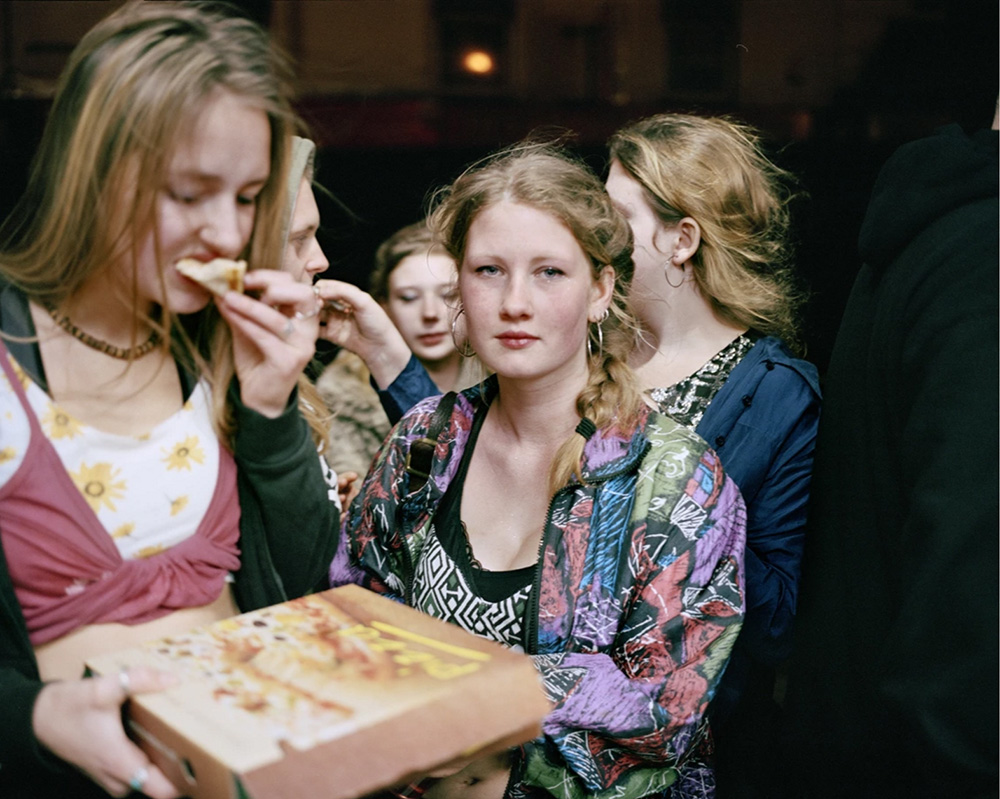 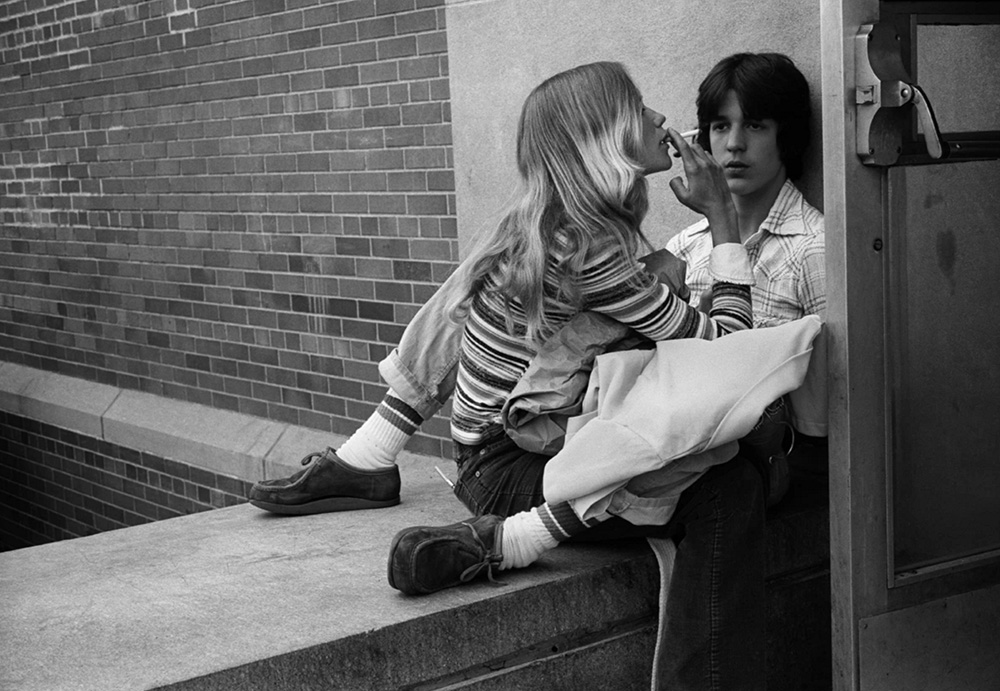 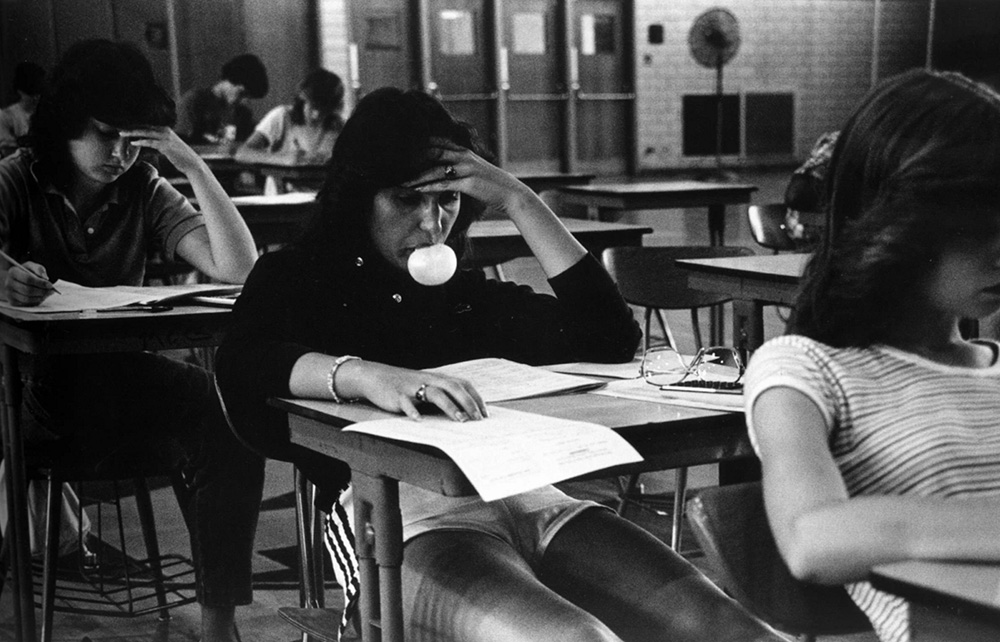 Currently on display at Michael Hoppen Gallery are two photographic series, made nearly fifty years apart, that explore the vulnerability, beauty and ambivalence of adolescence.

Joe Szabo began his Teenage series when he was appointed as an art teacher at Malverne High School, Long Island in the early 1970s. He started photographing his pupils as a means of engaging with them and building mutual respect. The approach proved to be very effective and Szabo’s students became his on-going subjects for the next 25 years, as he photographed them at school, at home and at play. The resulting images are a remarkable evocation of the seventies and eighties and yet there is also something timeless and compelling about Szabo’s portrayal of the universal teenager.

In contrast, Martha is an on-going collaboration between British photographer Siân Davey and her step-daughter Martha which explores their evolving relationship as well as the lives of Martha and her close friends as they journey through their later teenage years in rural Devon. The level of trust between Davey and all her subjects is reflected in the intimacy and honesty of the photographs, which range from idyllic pastoral scenes reminiscent of Cezanne’s Bathers to an interior shot of a hungry moment eating pizza in a late night kebab shop.