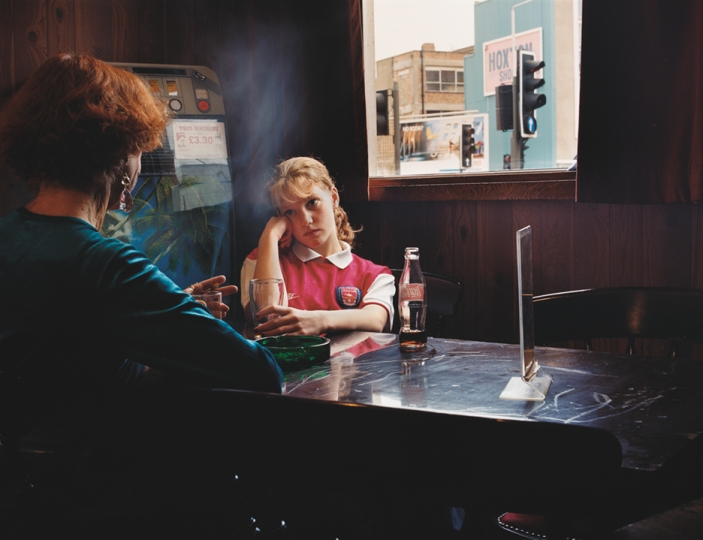 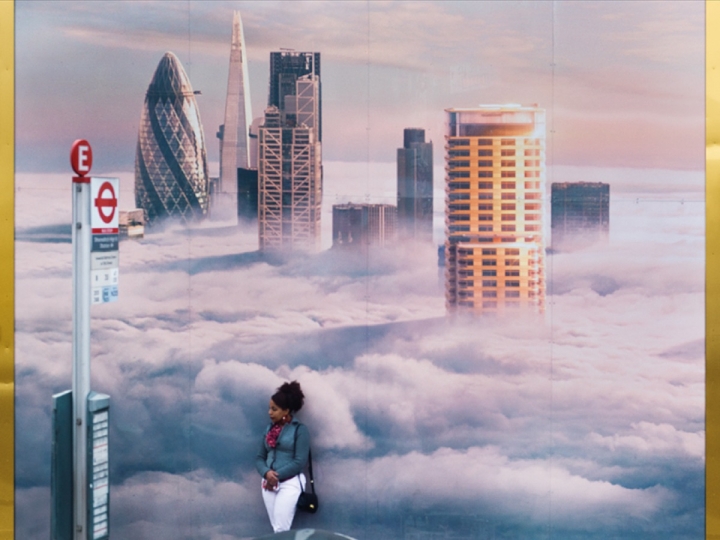 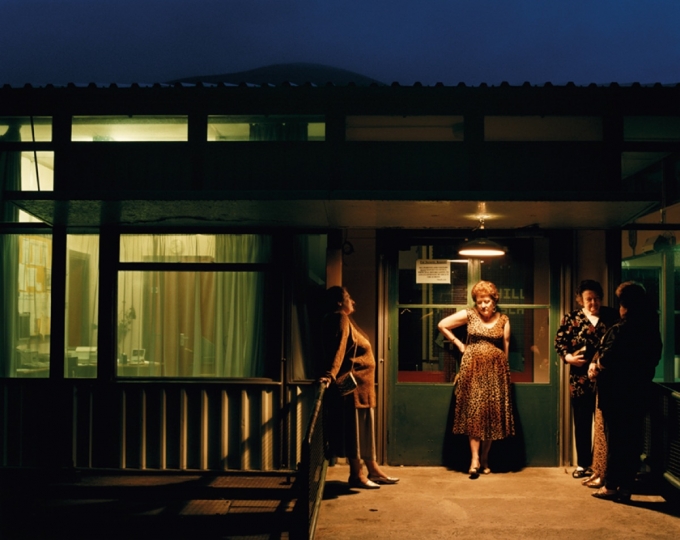 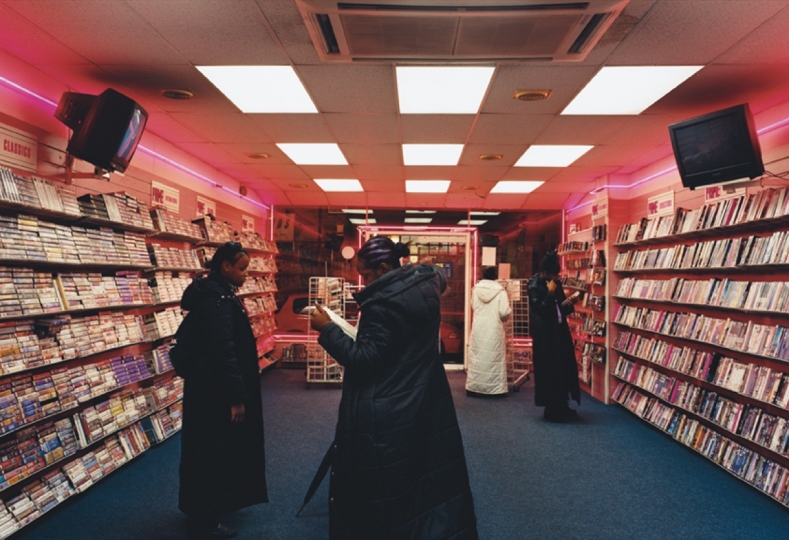 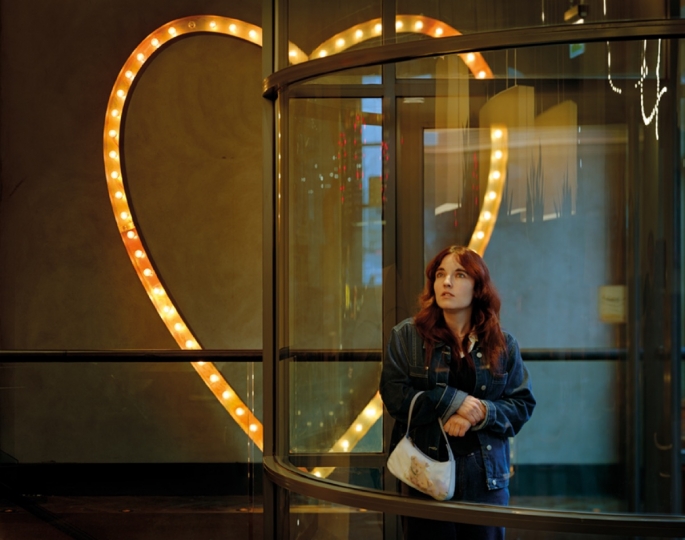 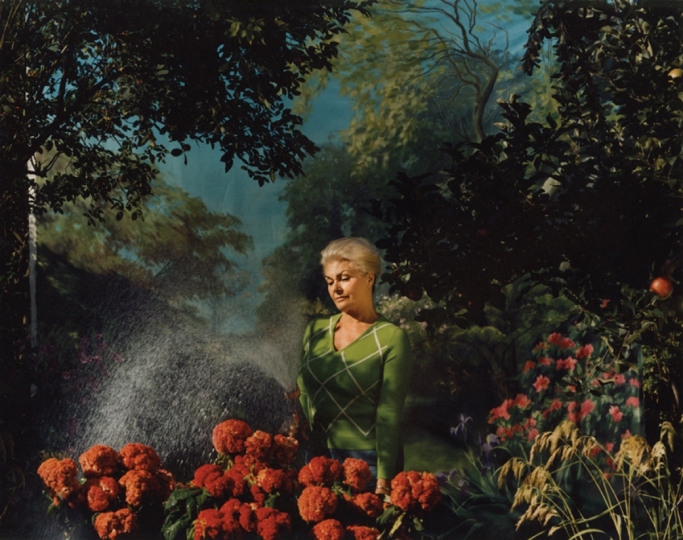 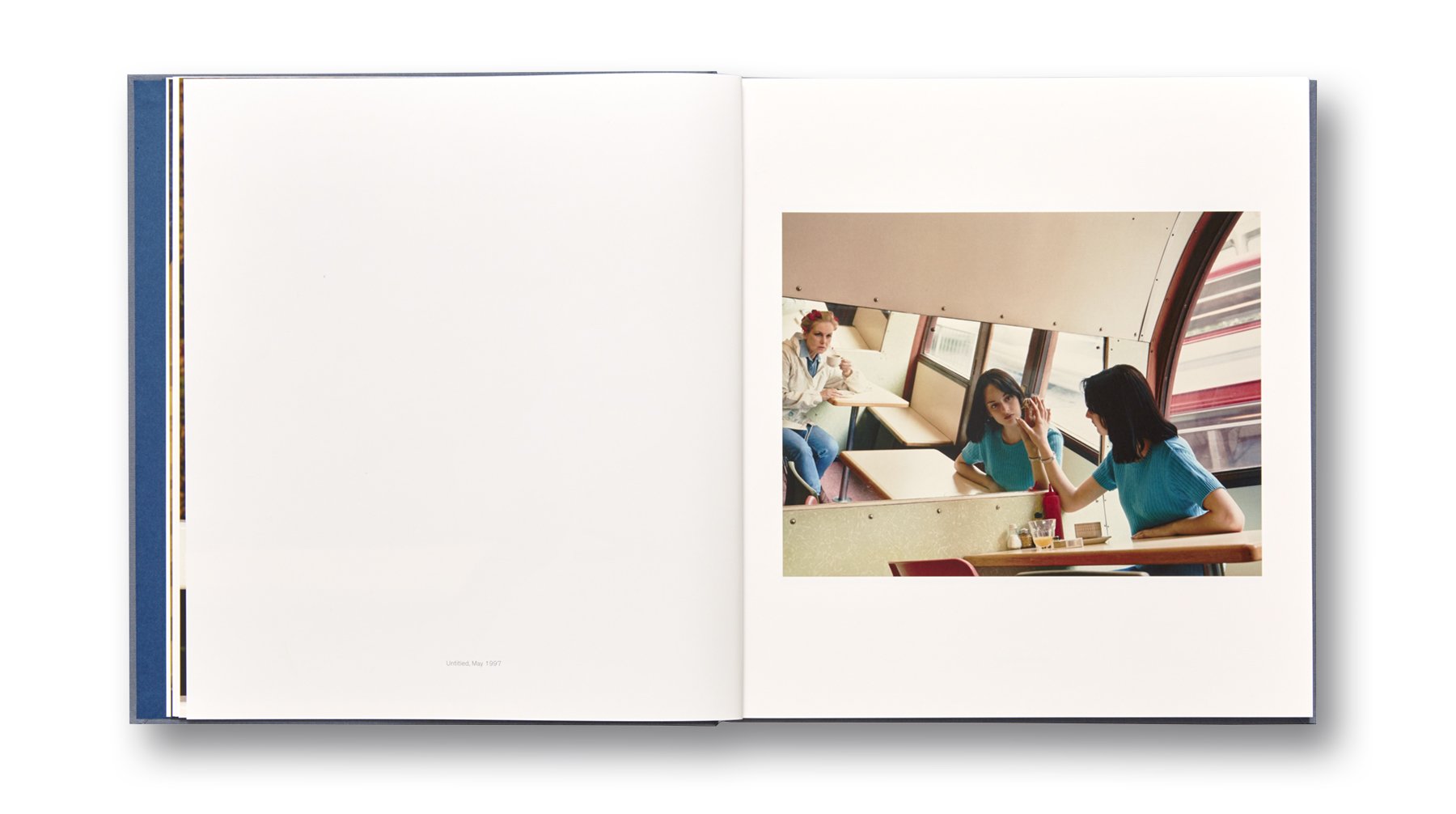 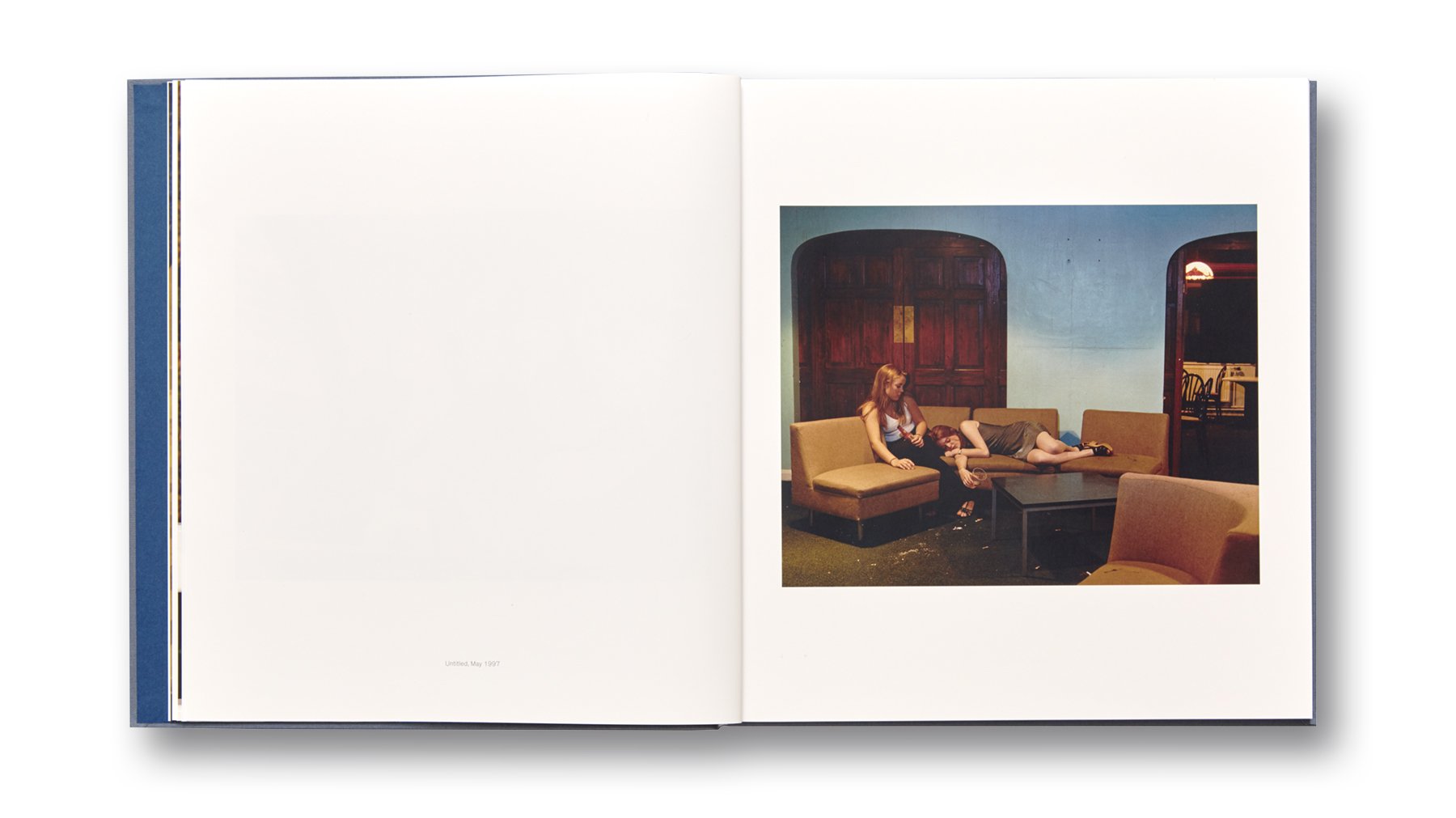 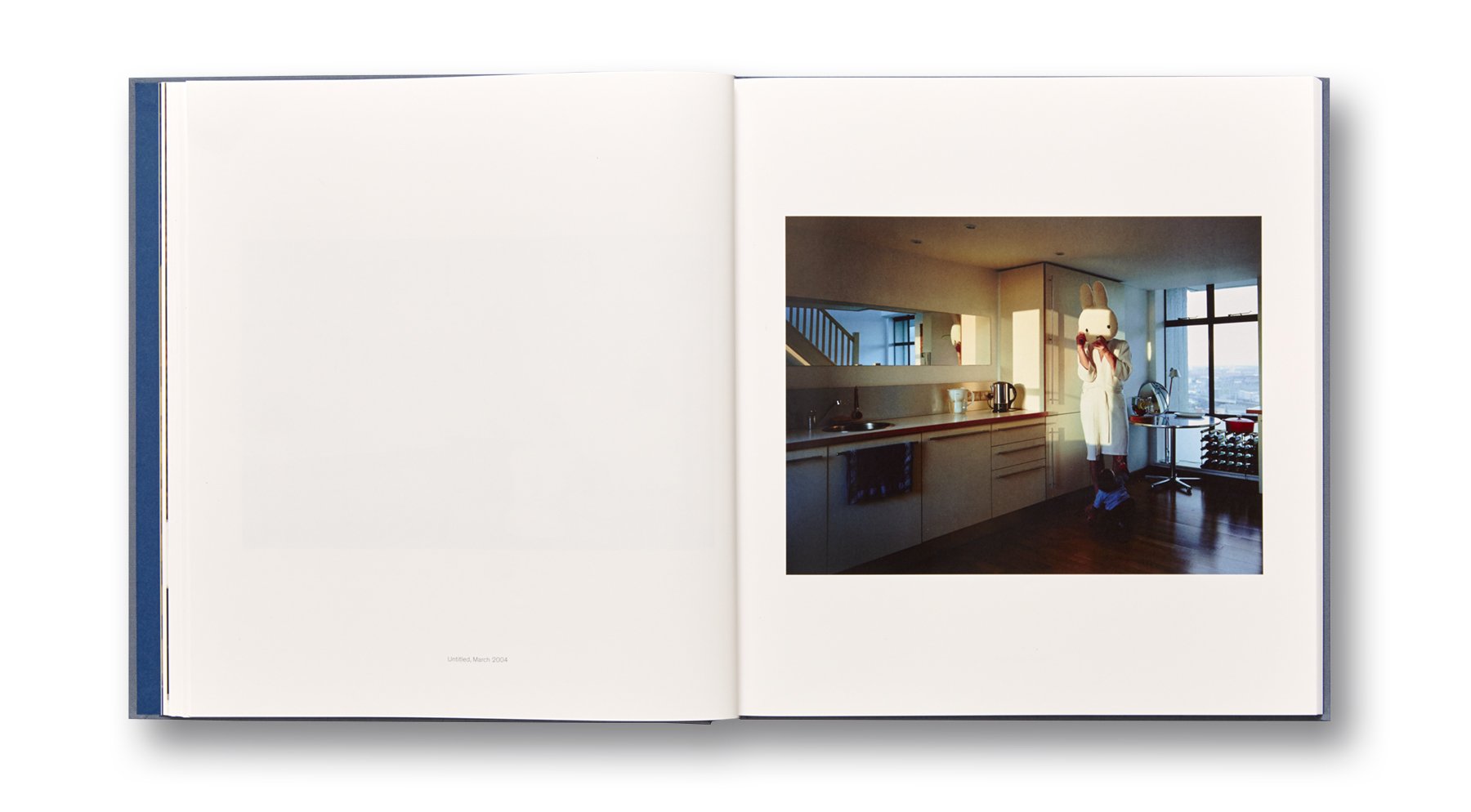 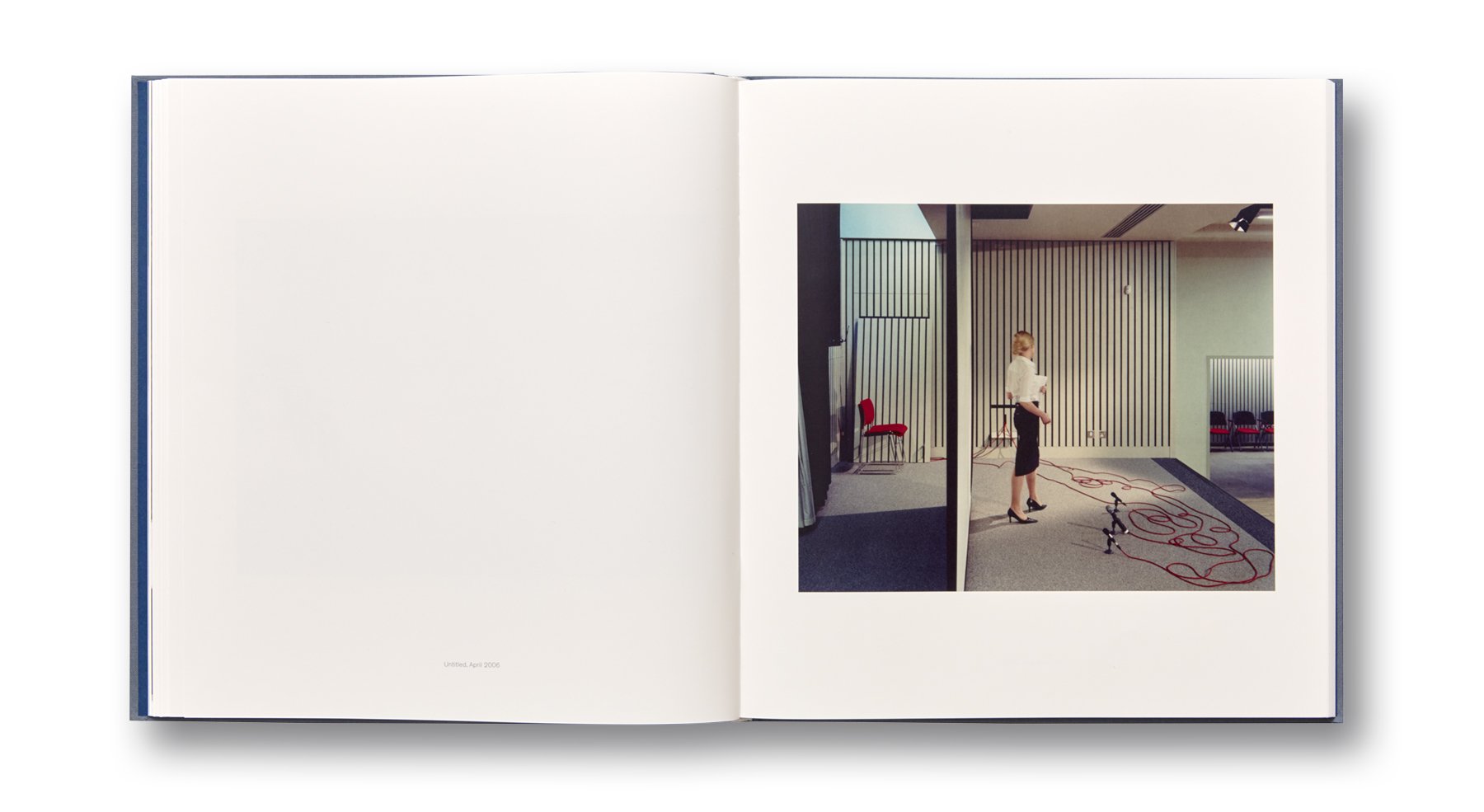 Since the mid-1990s, the Northern Irish photographer Hannah Starkey has dedicated her work to women and ways in which photography shapes ideas of what it means to be female. Known for her cinematic mise-en-scenes, Starkey constructs portraits of women of different generations, often situated in everyday urban contexts. Proffering the view of the flâneuse – a female counterpoint to the artistic tradition of the male flâneur – Starkey's images reveal moments of private reflection, alienation, or social interaction that might otherwise go unseen: a woman fleetingly fascinated by another woman’s reflection, or the attentive gaze of a mother carrying her child.

Like modern-day genre paintings, Starkey's images are driven by familiar narratives, but ones that play on the visual languages of diverse photographic genres – including diaristic, street, documentary, cinematic, fine art, and fashion – to subtly probe the ways women are represented in popular culture. As Starkey has said, "I really think that visual culture is the last battleground for women’s equality and freedom." From her early staged photographs in Belfast to her recent documentation of the 2017 Women’s March in London, this catalogue raisonné charts two decades of Starkey's influential image-making, and serves as a significant touchstone for discussions on the female gaze.