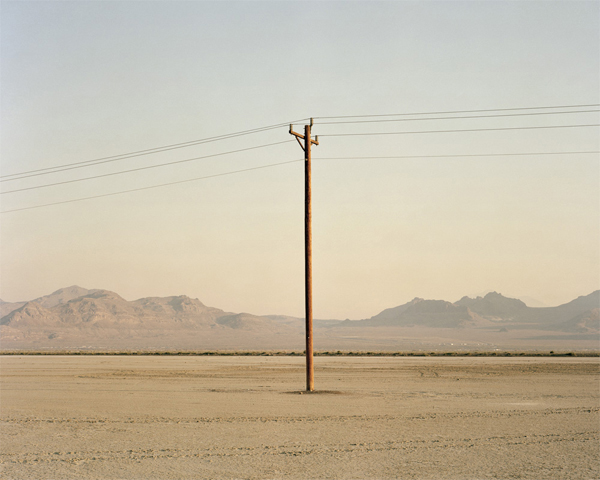 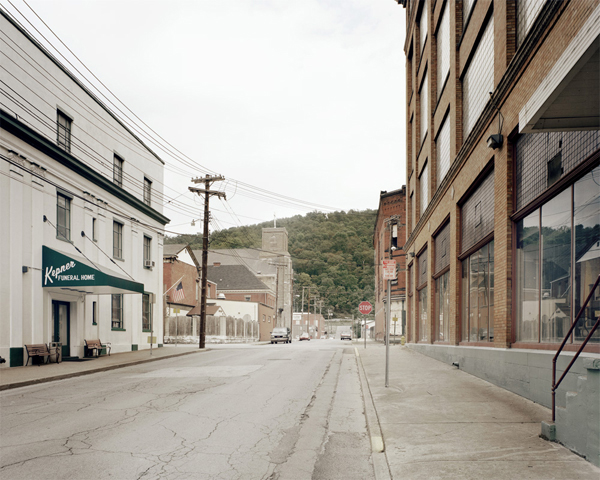 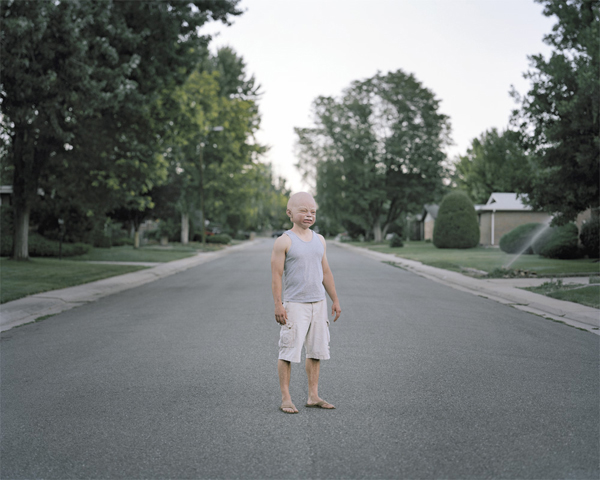 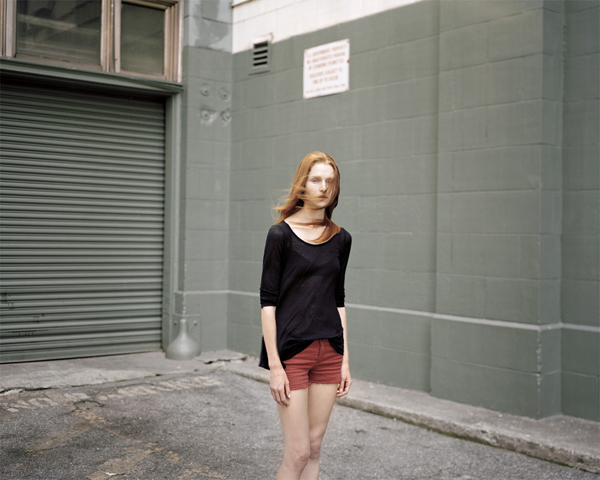 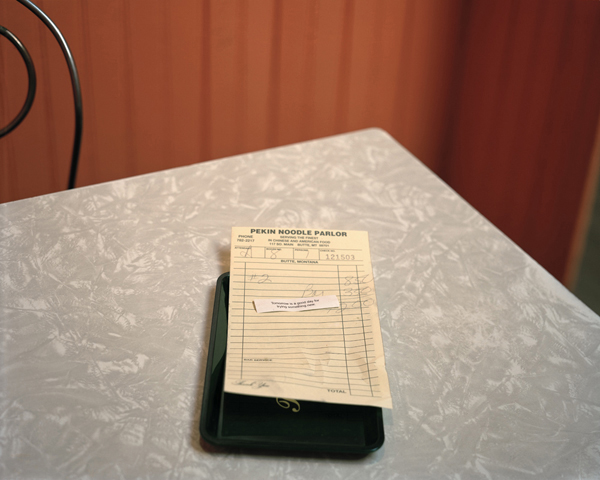 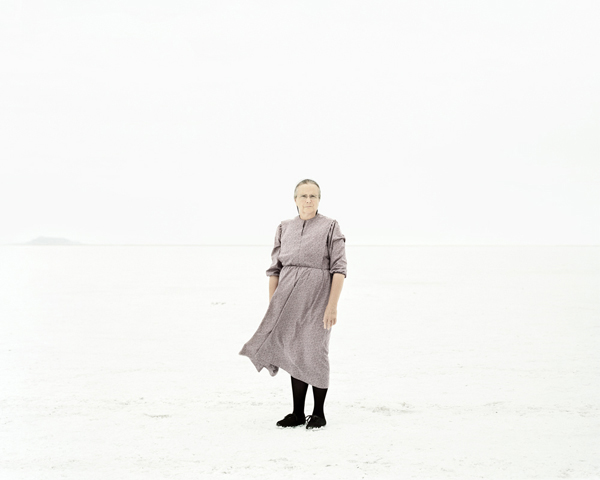 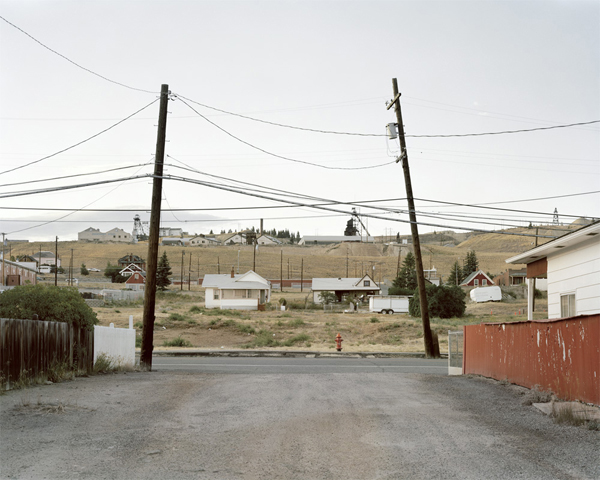 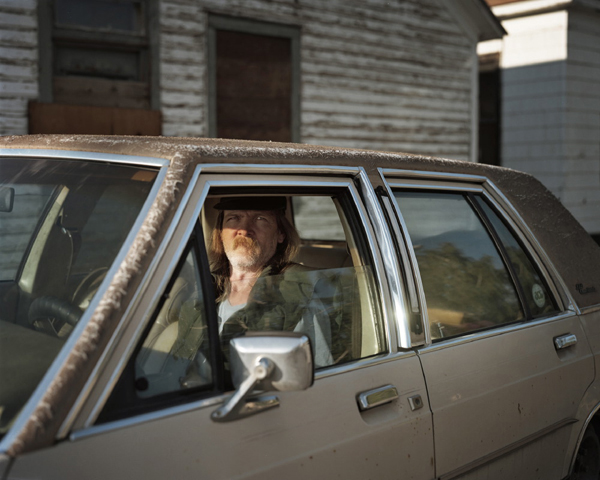 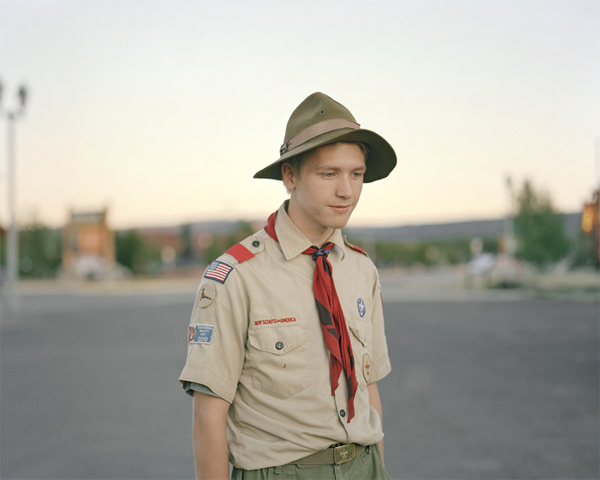 In his series “Thruth and Consequences”, Paris-based photographer Thomas Chéné traveled to the United States to visually capture loneliness, isolation, and a collection of seemingly vulnerable characters. Using what appears to be a community on the verge of becoming a ghost town, as the setting for his visual narrative, Chéné creates a visual narrative that explores the shared feelings of isolation among his subjects and their inner struggles with their own purpose. The fictional characters that Chéné creates are caught in limbo between knowing where they have been, where they don’t want to be, and having no idea what to do next and seem to be eternally waiting for a break that may never come.