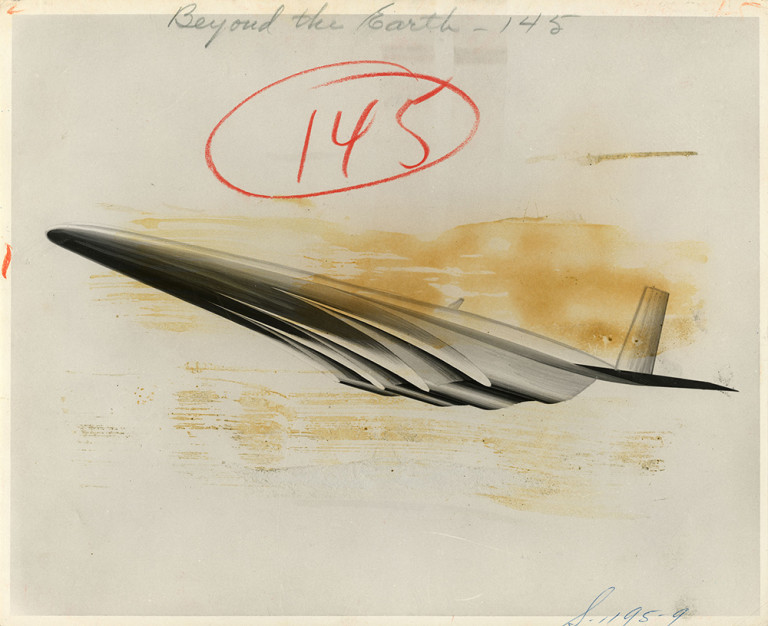 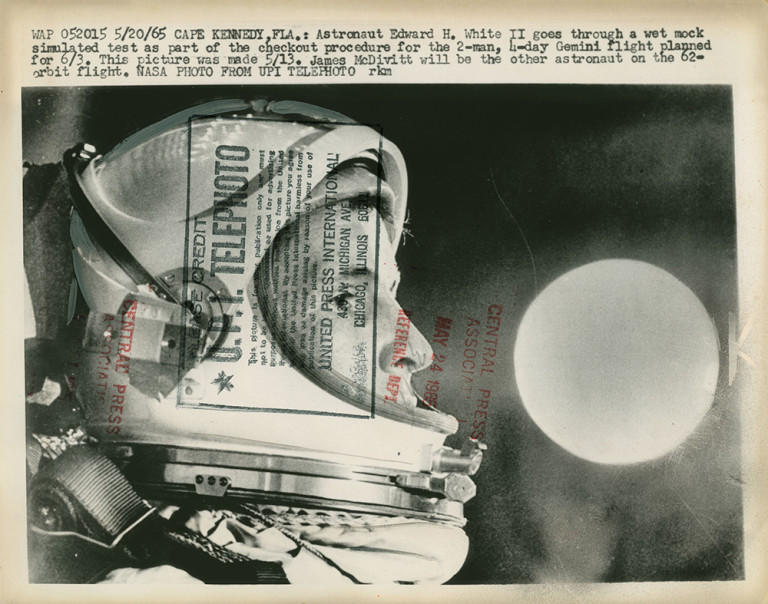 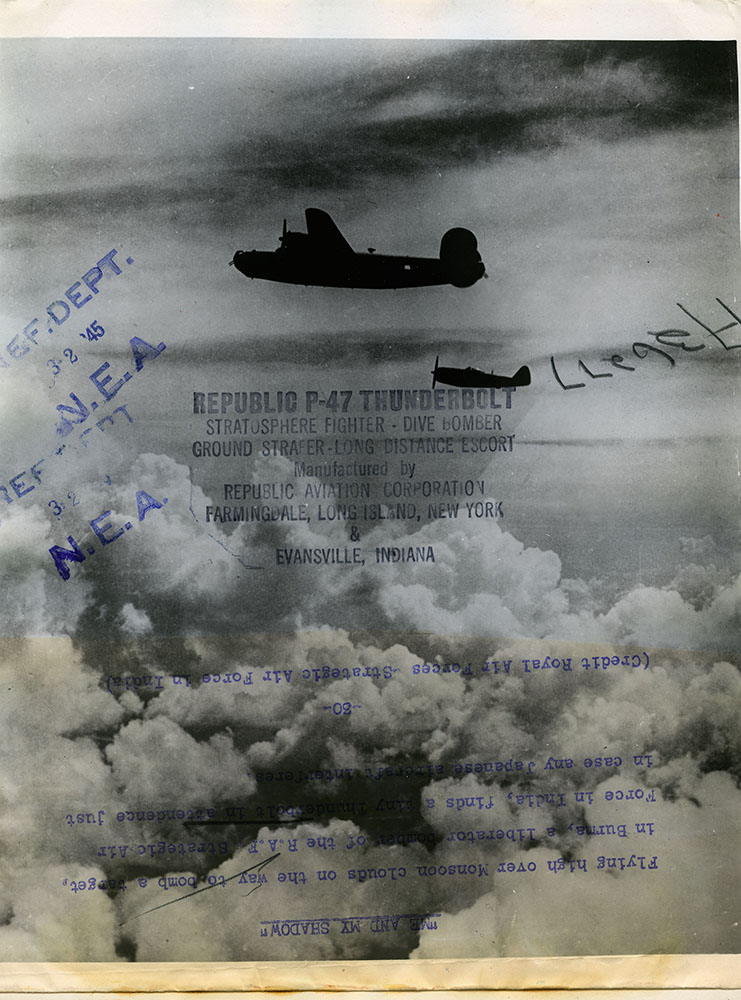 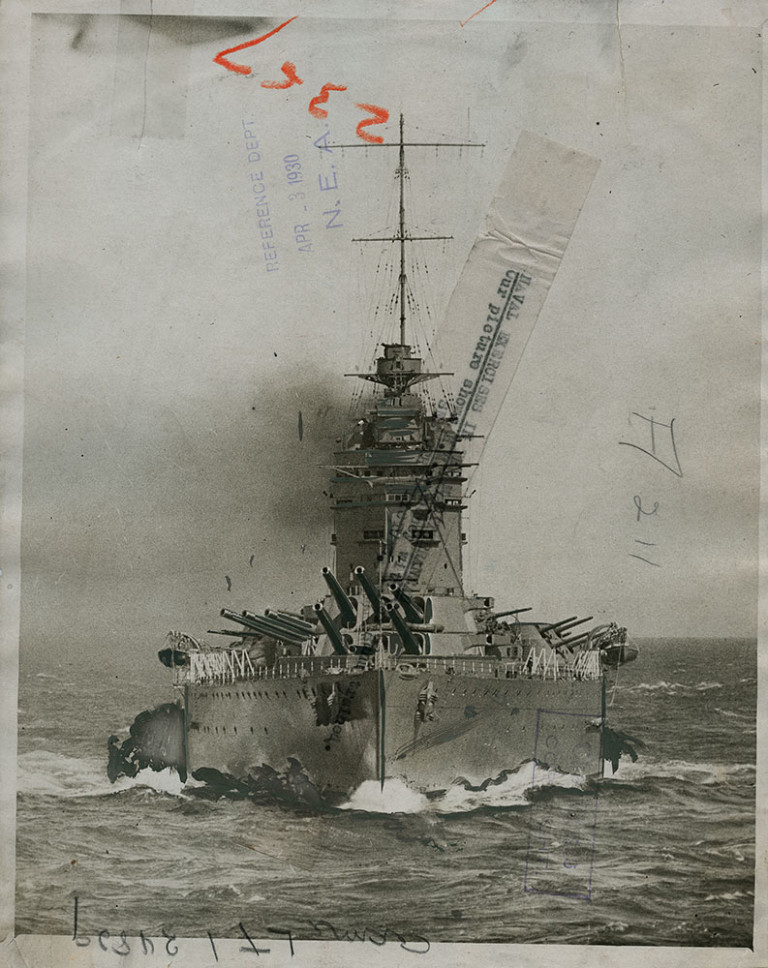 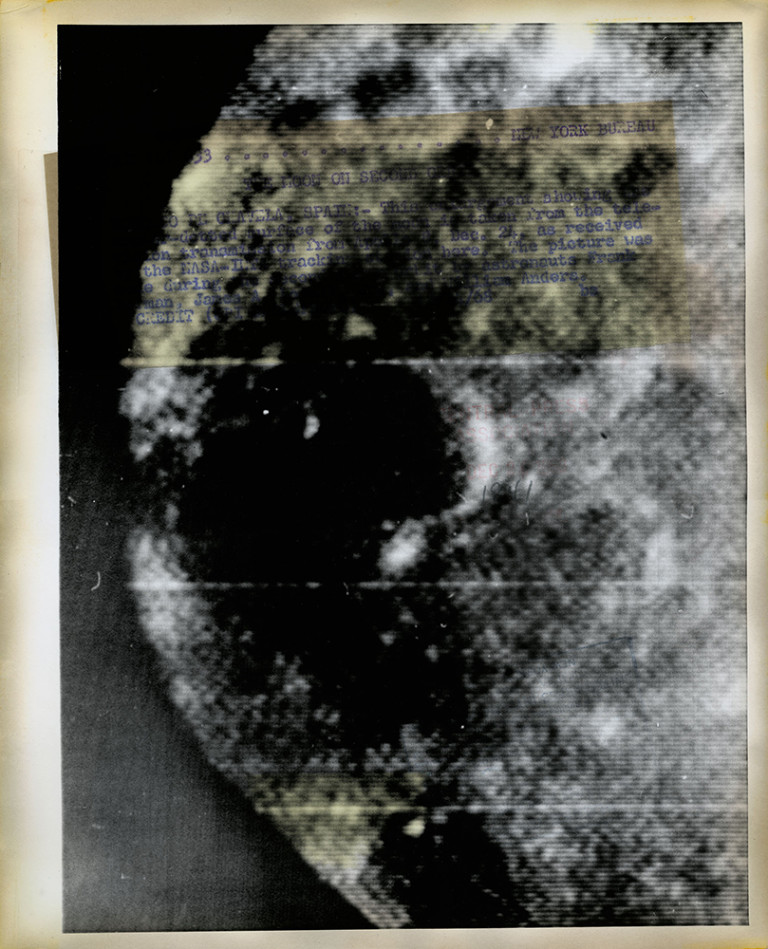 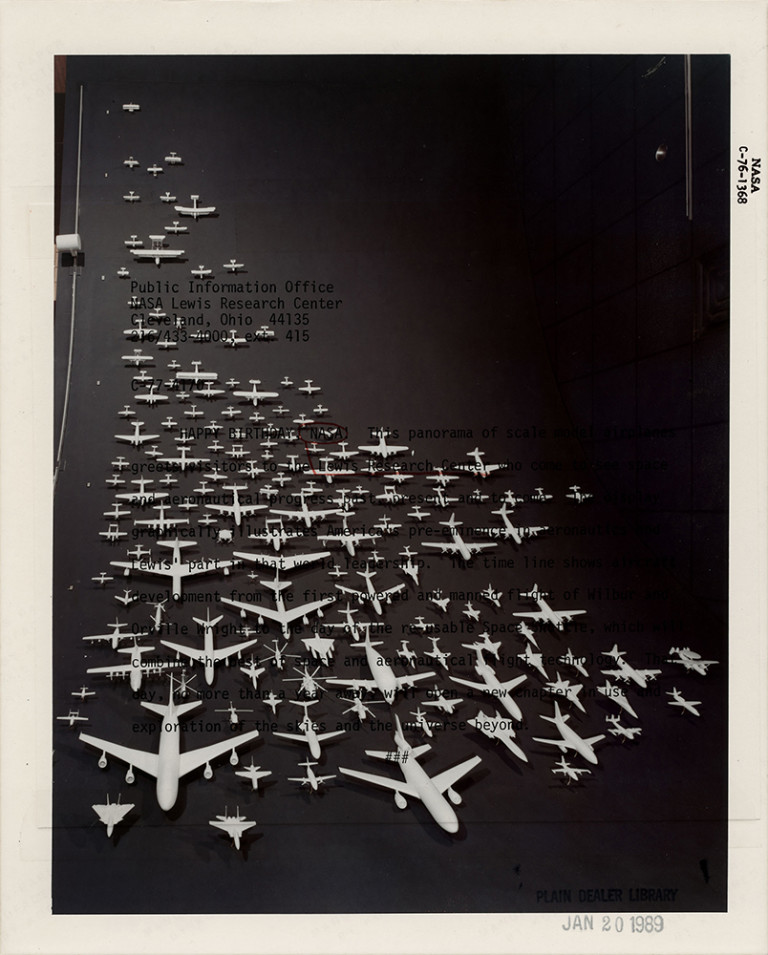 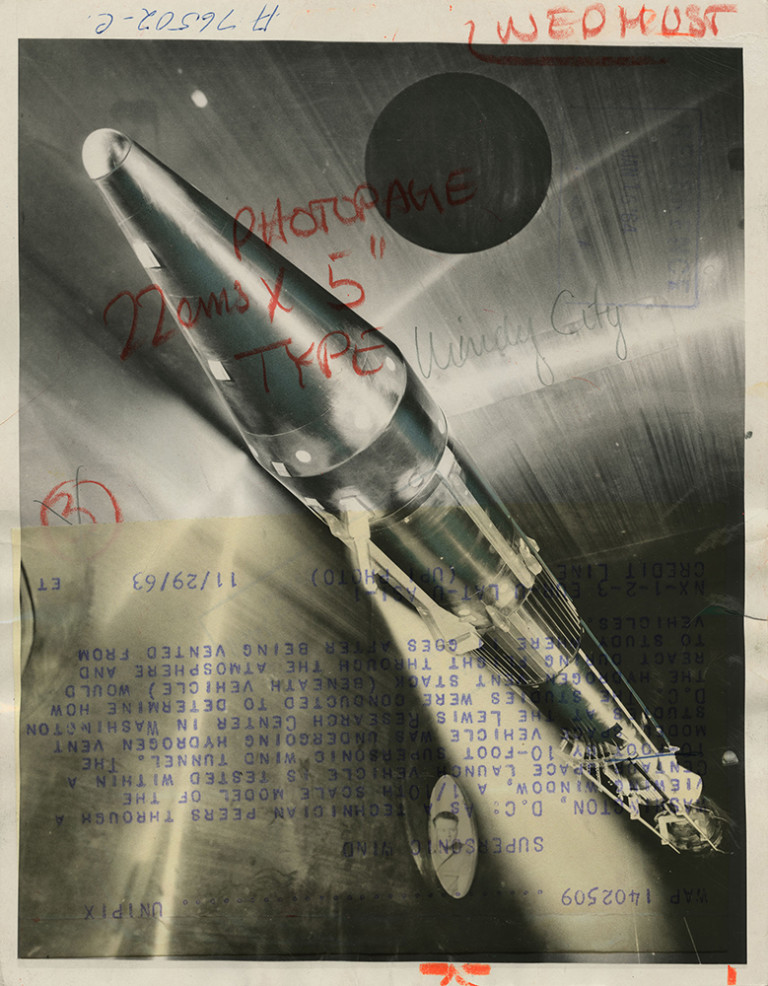 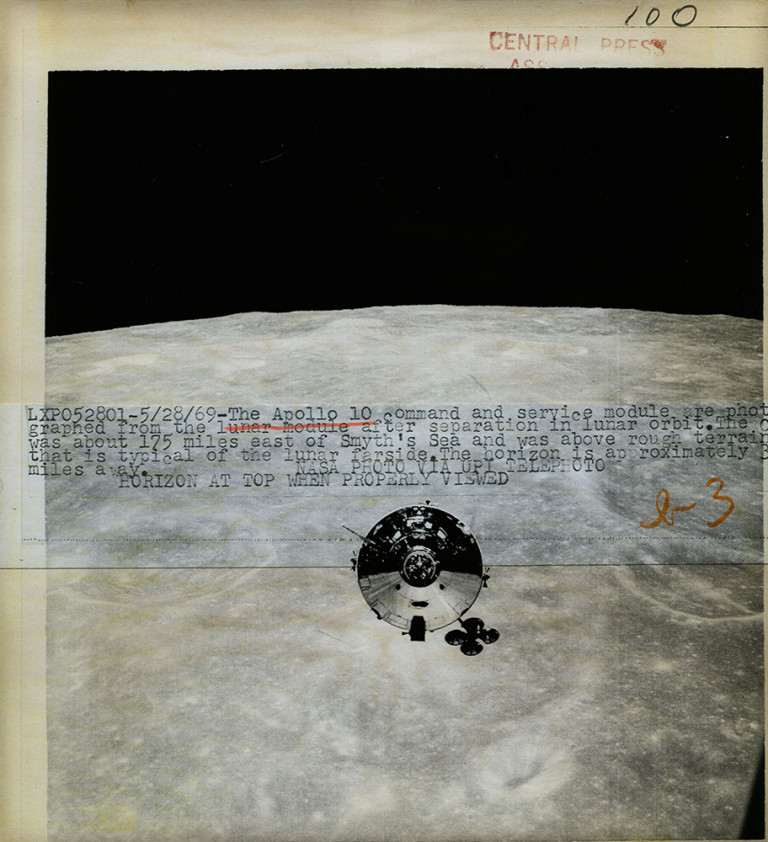 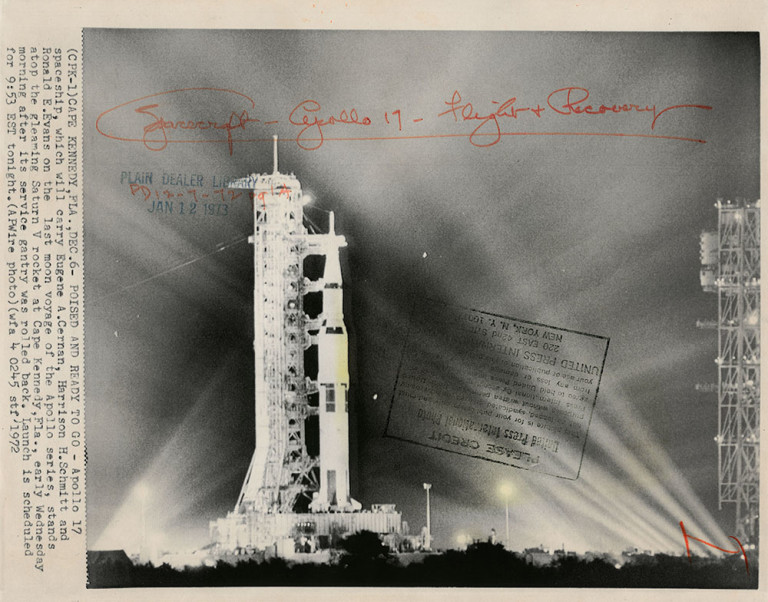 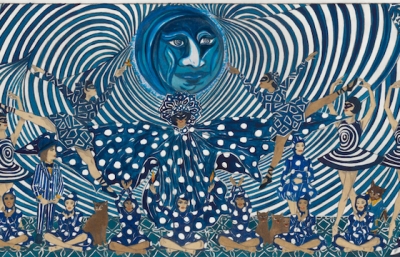 Marcel Dzama: Who Loves the Sun

The is the last week to see press++, a new series of works by Thomas Ruff currently at David Zwirner in New York

Working in distinct series since the late 1970s, Ruff has approached different genres of photography, including portraiture, architecture, astronomy, the nude, surveillance footage, reportage, and photograms. Using a wide range of technological approaches, and often pushing the limits of photographic representation in the process, he has reinvented historical conventions and expectations of the medium.

Shown here for the first time, press++ features large-scale photographs of archival media clippings from American newspapers that relate to the theme of space exploration. Ruff scanned the front and back of the original documents, which he has been collecting over several years, and combined the two sides in Adobe Photoshop. Interested equally in the subject matter (and any touch-ups) on the front of the paper and the words, stamps, signatures, and smudges on the back, he thus created seamless montages of image and text, in the process compromising the integrity of the former as well as adding relevant context.