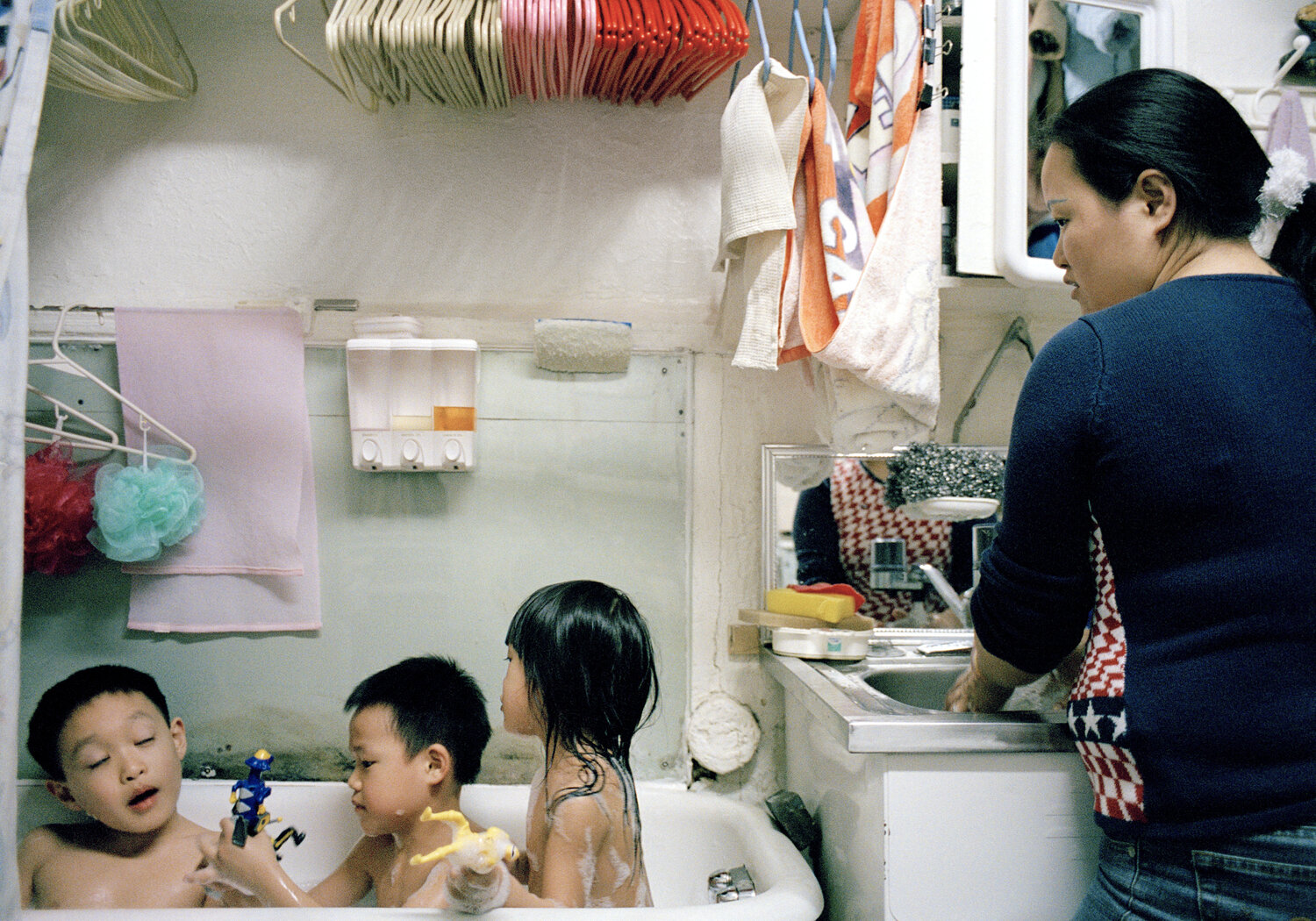 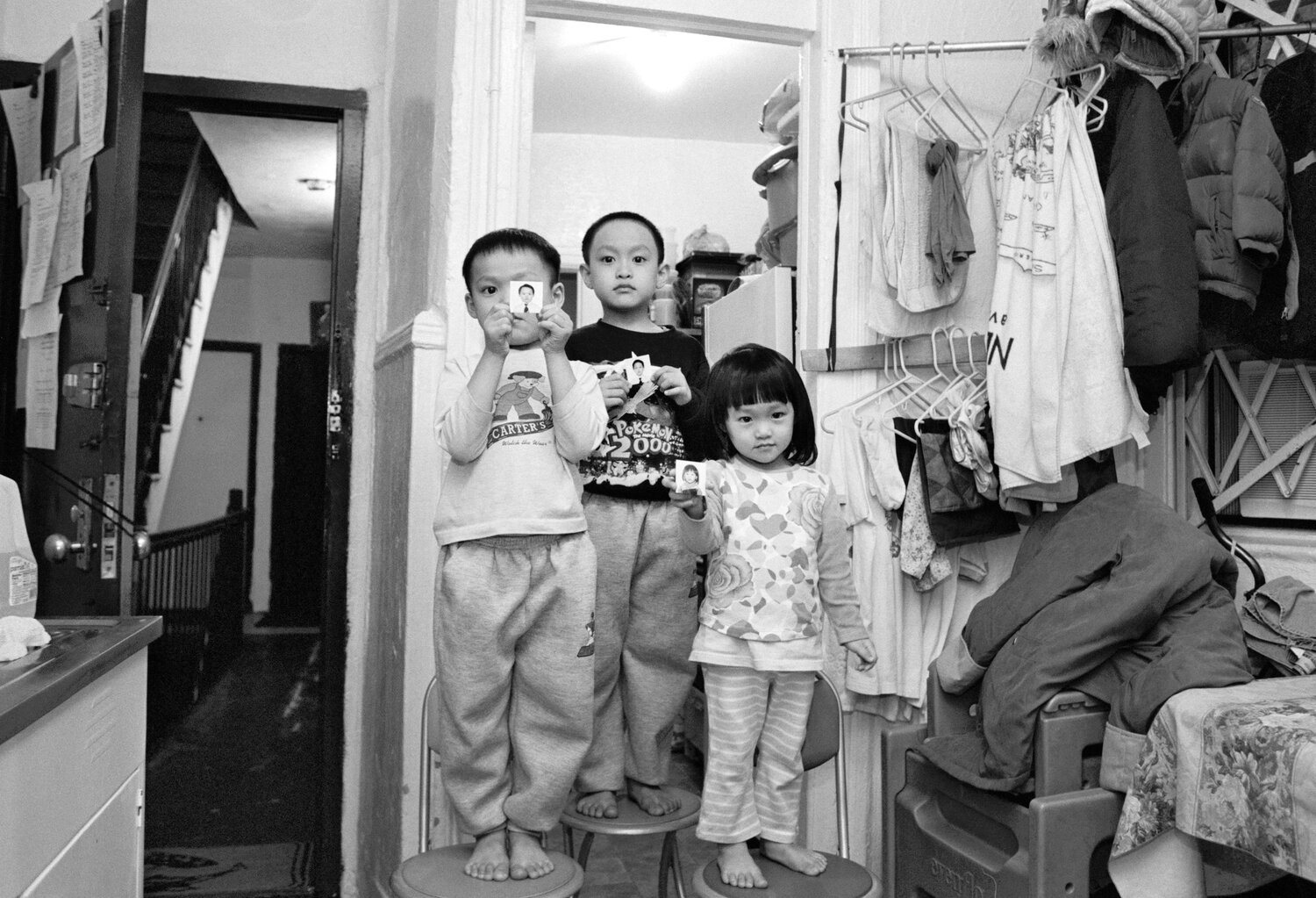 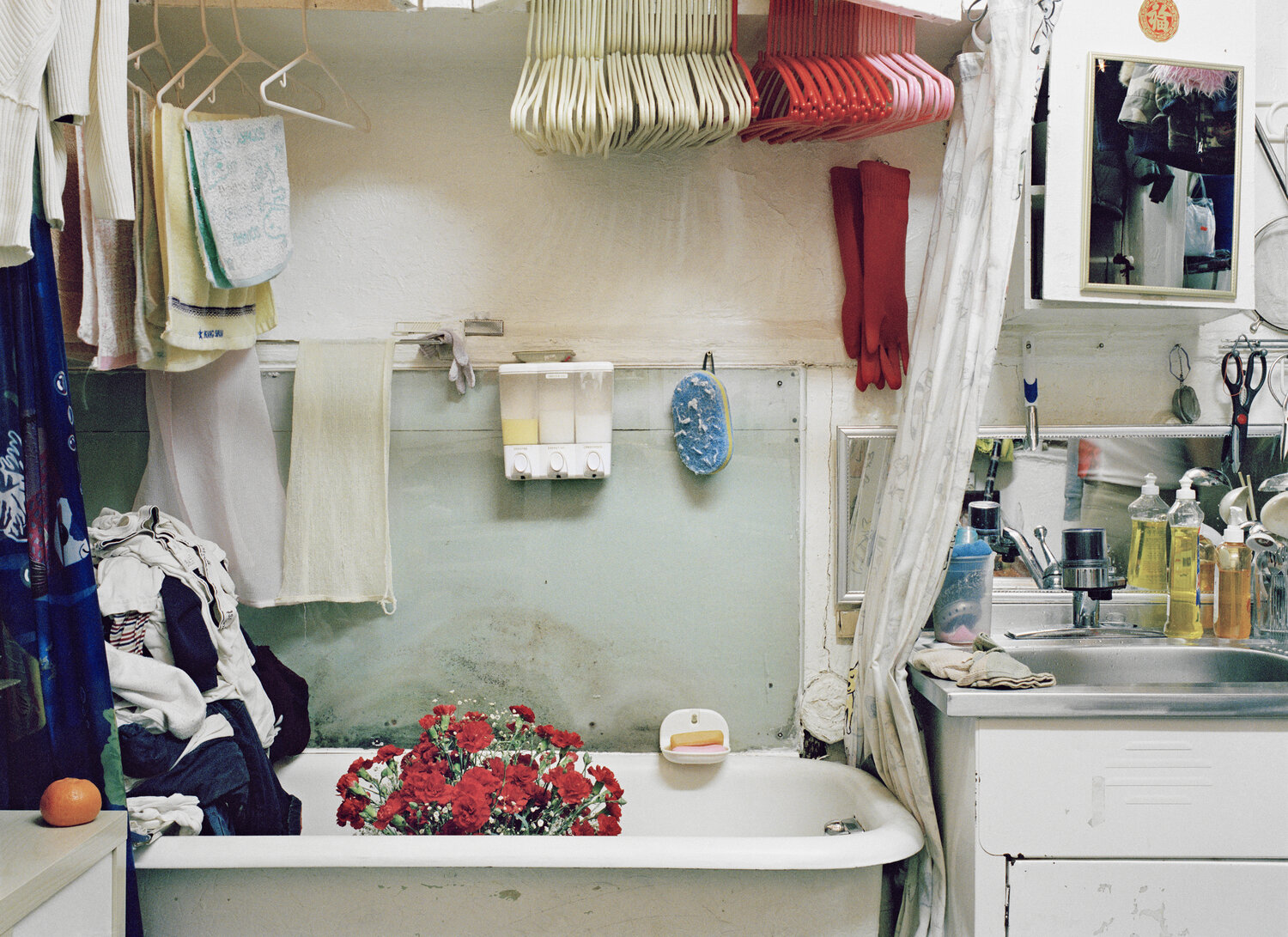 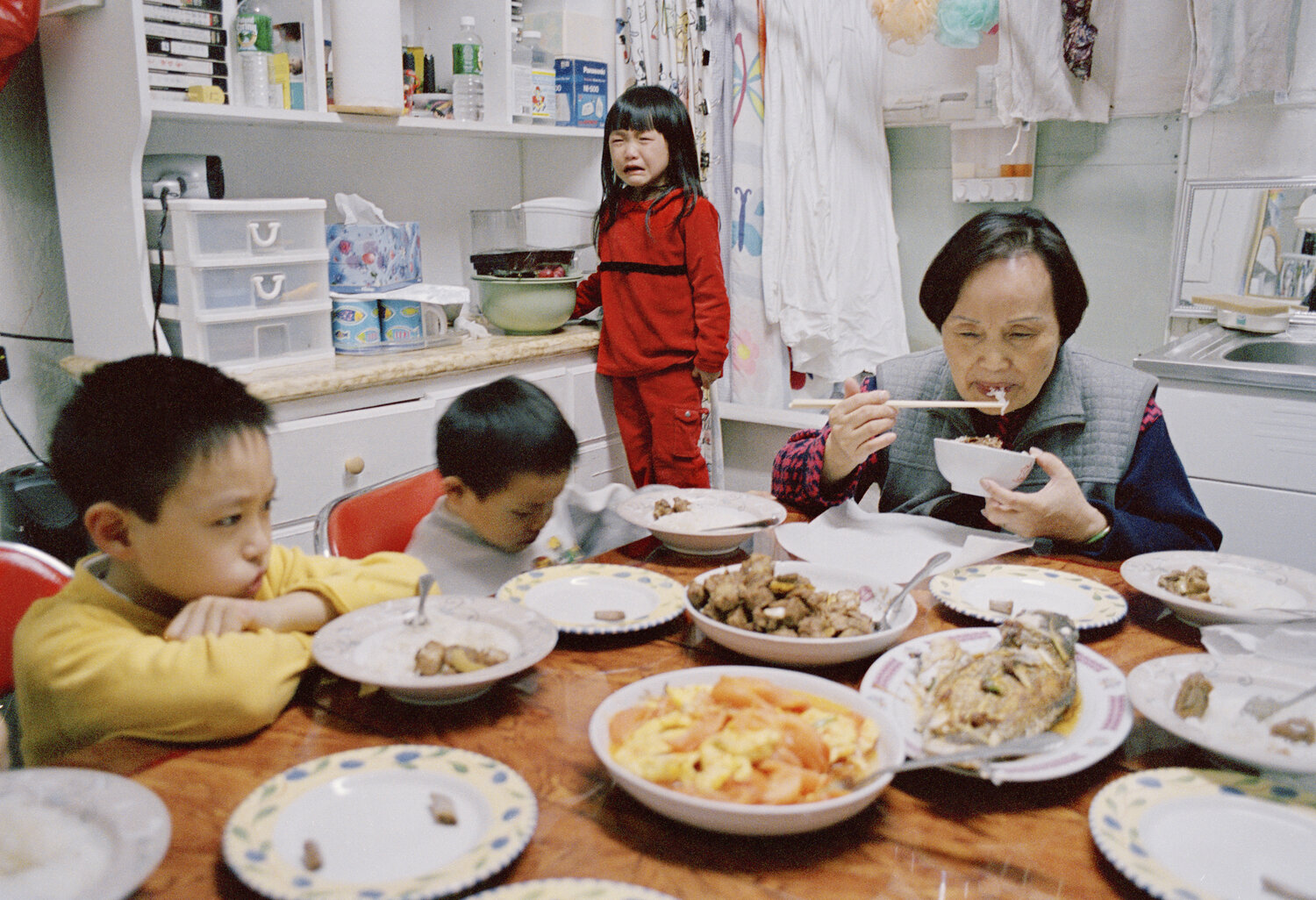 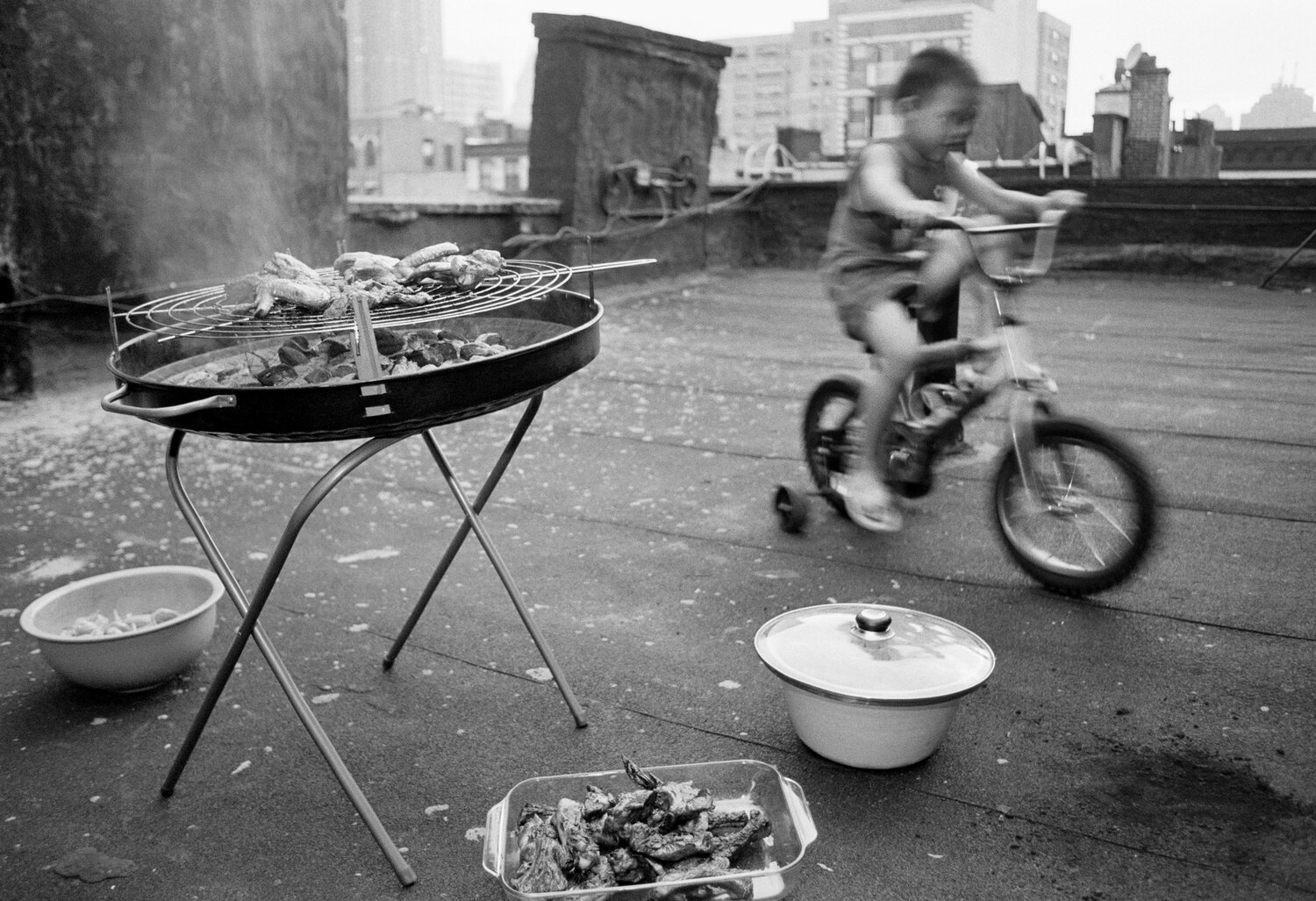 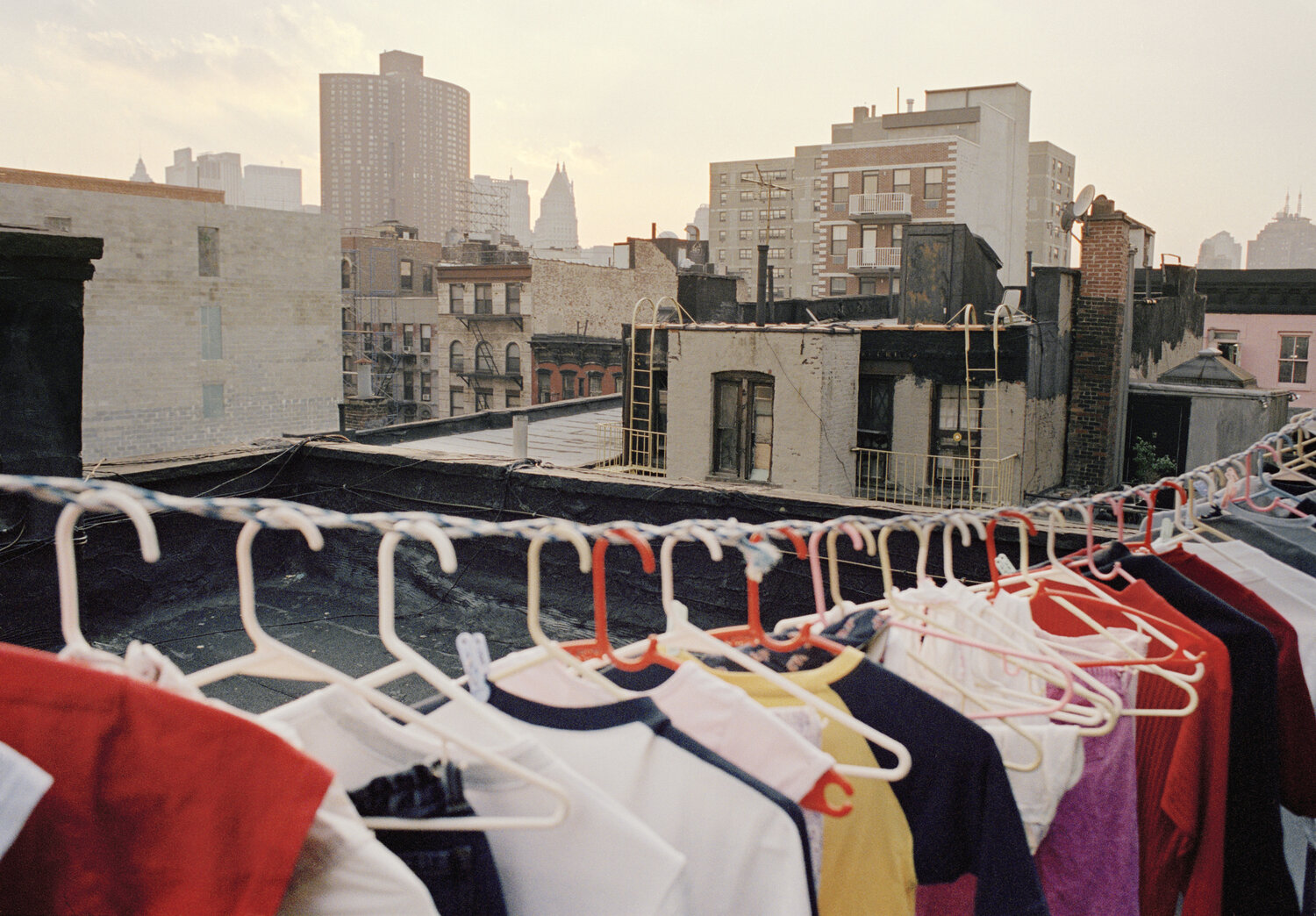 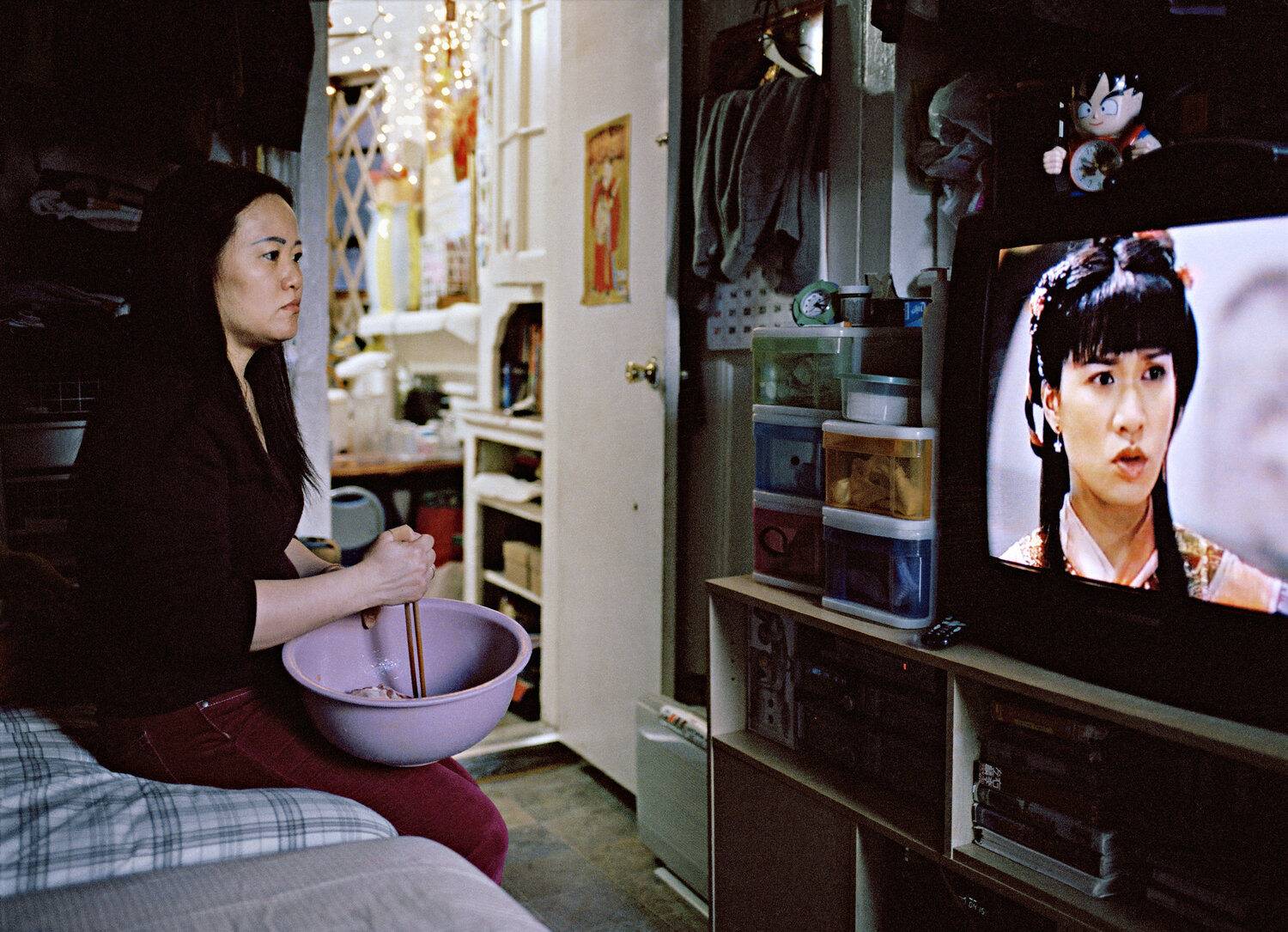 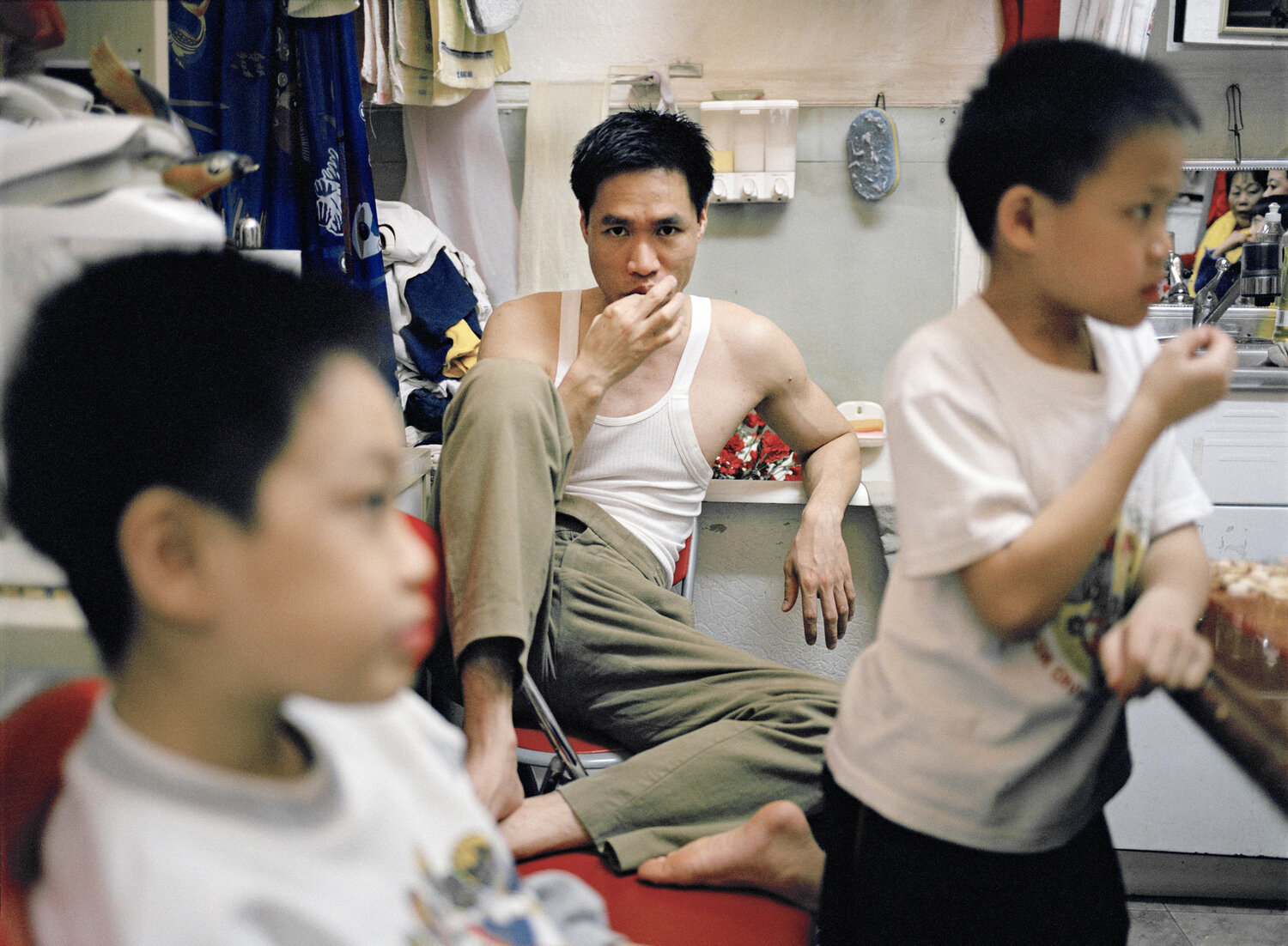 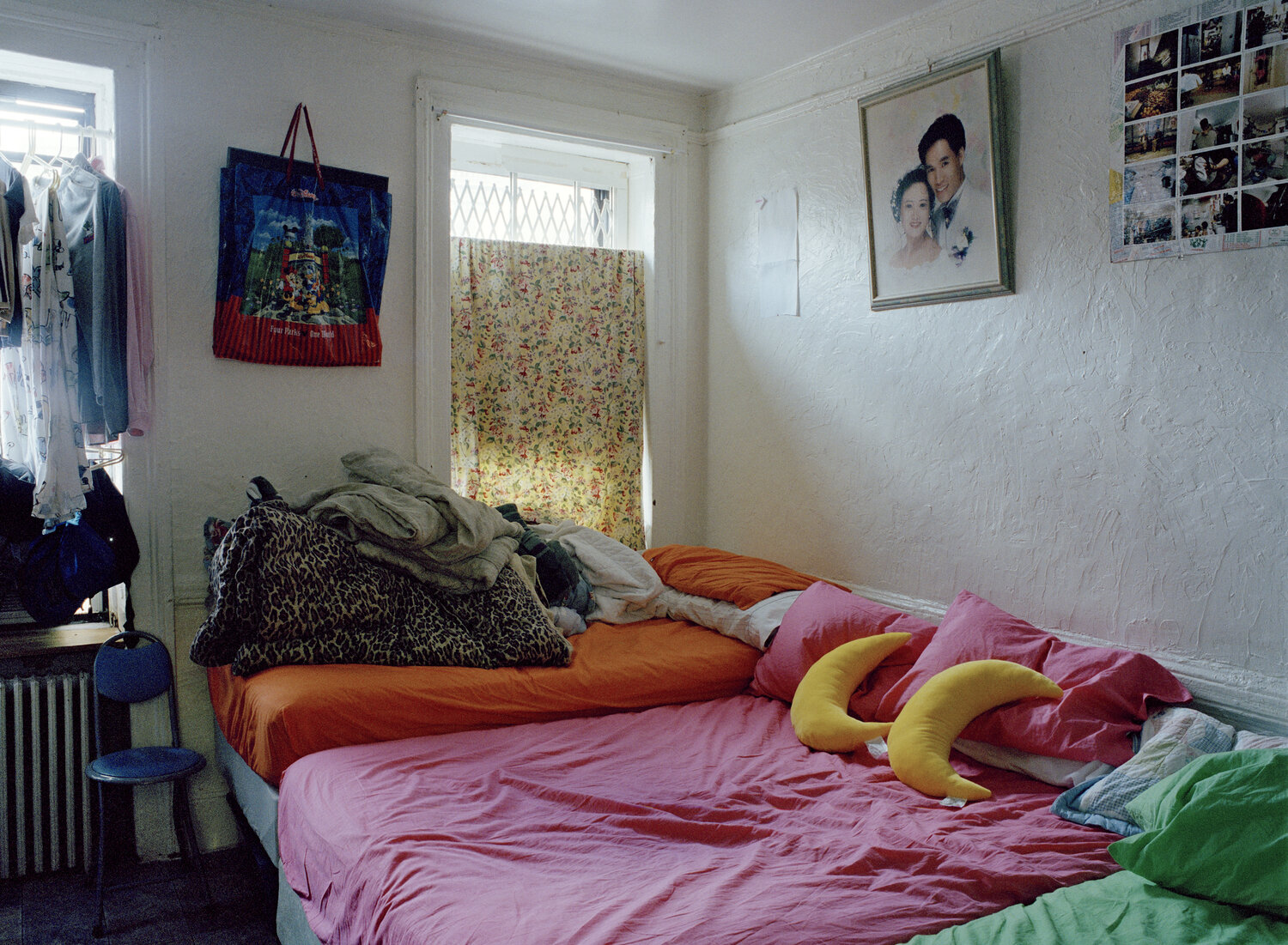 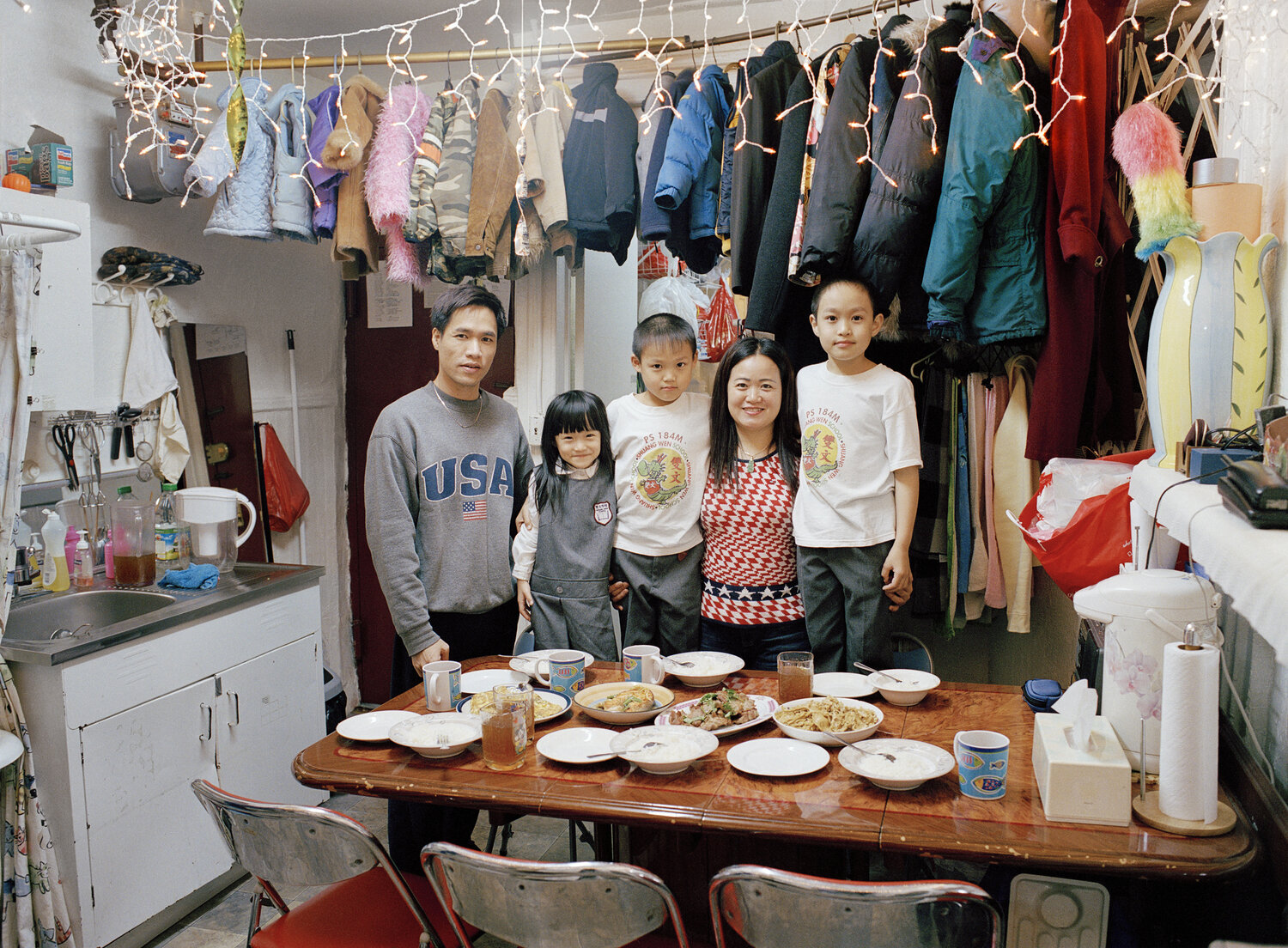 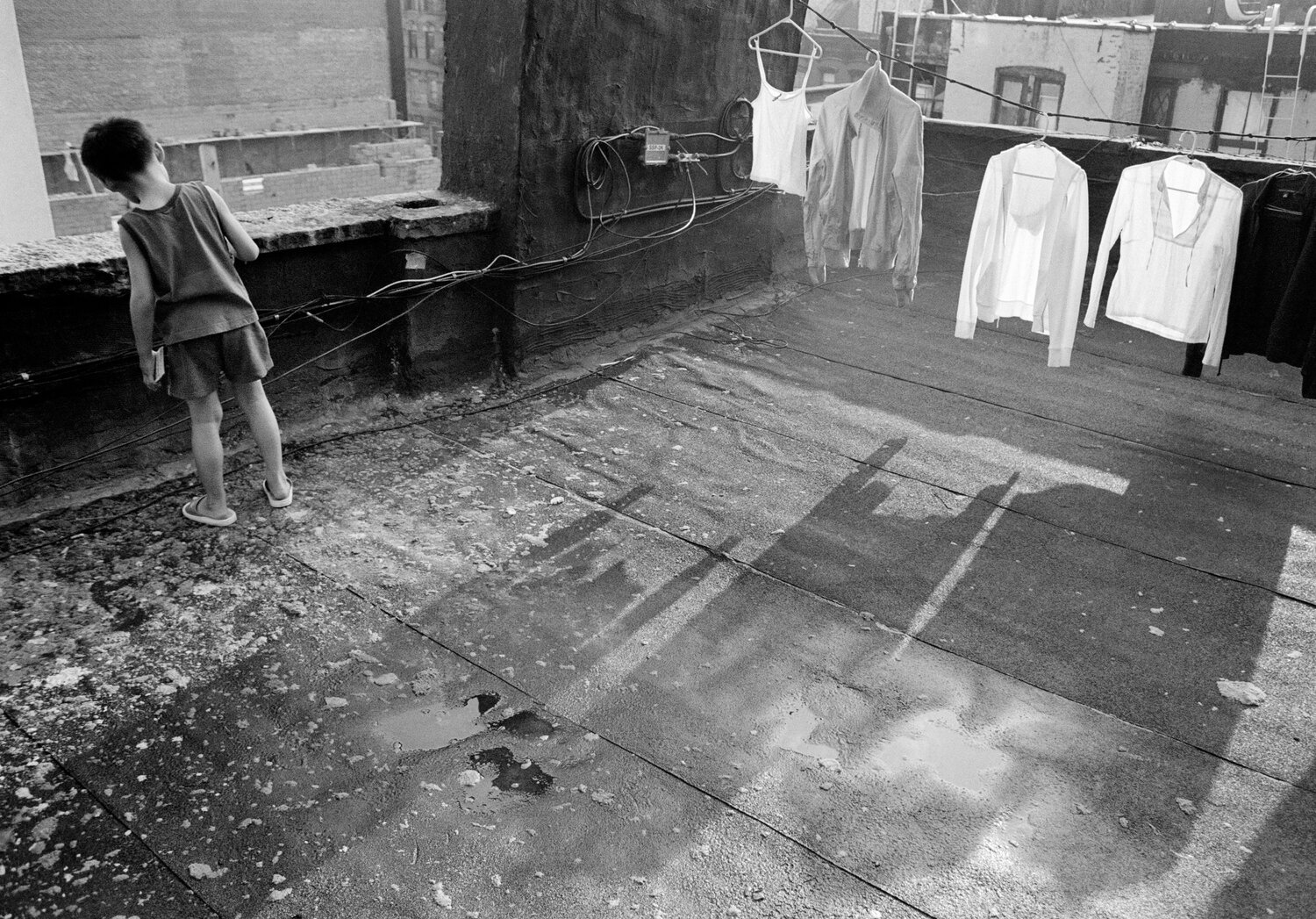 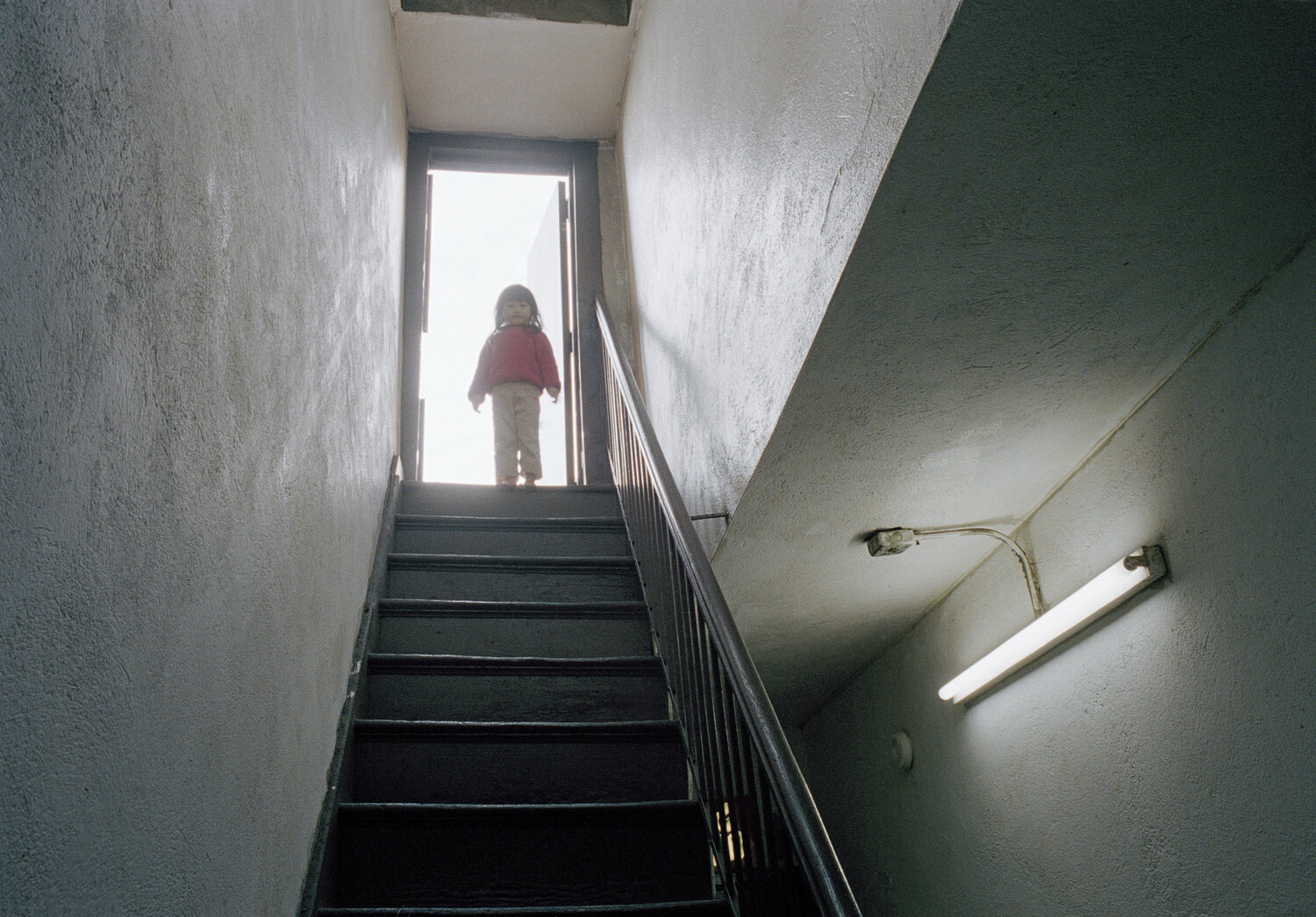 The Lams of Ludlow Street is an in-depth look at a family living in New York City's Chinatown neighborhood. Born to a Chinese mother and an American father, Thomas Holton had close relatives living in Chinatown, but always felt disconnected and perceived as a visitor there. In an attempt to better understand his own Chinese heritage, Holton began photographing the streets and the daily rituals of the neighborhood.

However, what began as a more traditional documentary project in the "street photography" genre developed into a much more intimate exploration of a single family's life spanning a decade. When Holton began to photograph the Lams, he "started to understand the Chinatown family I never had." The early work explores their daily lives and surroundings. The project evolved from an emphasis on the family's physical surroundings to a more nuanced look into their family dynamics and interior lives. In the later works, the unified family Holton had photographed before was broken up physically and emotionally, and the new photographs reflect the changing situation. What distinguishes The Lams of Ludlow Street is its focus on the Asian-American immigrant experience in New York City as well as the exploration of a family's turbulent history, which everyone can relate to regardless of race or religion.