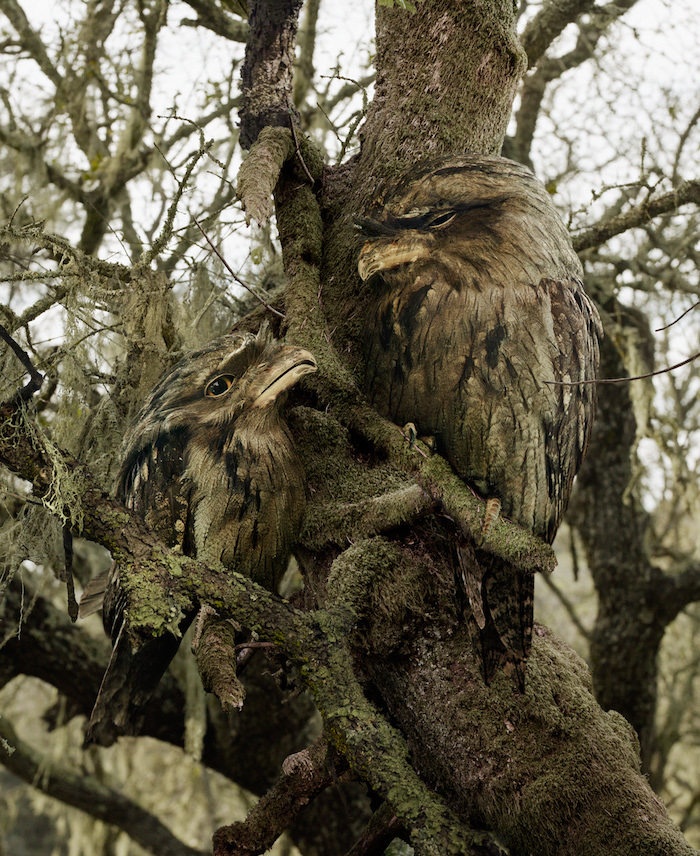 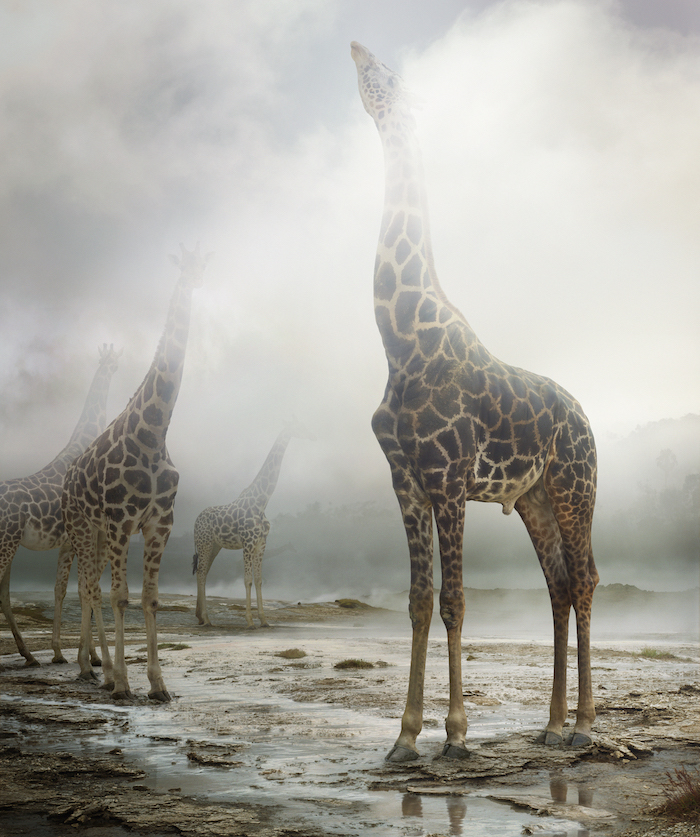 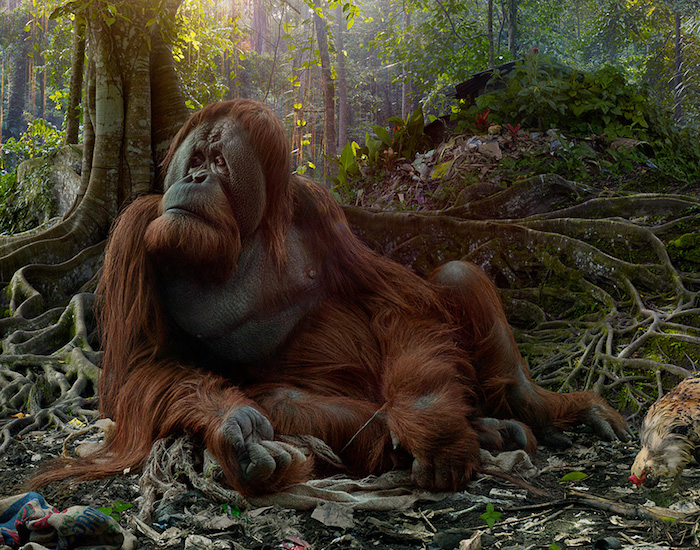 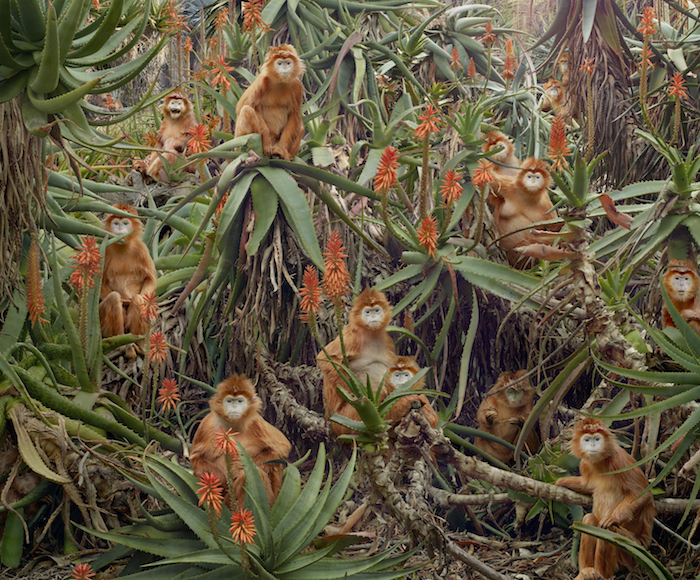 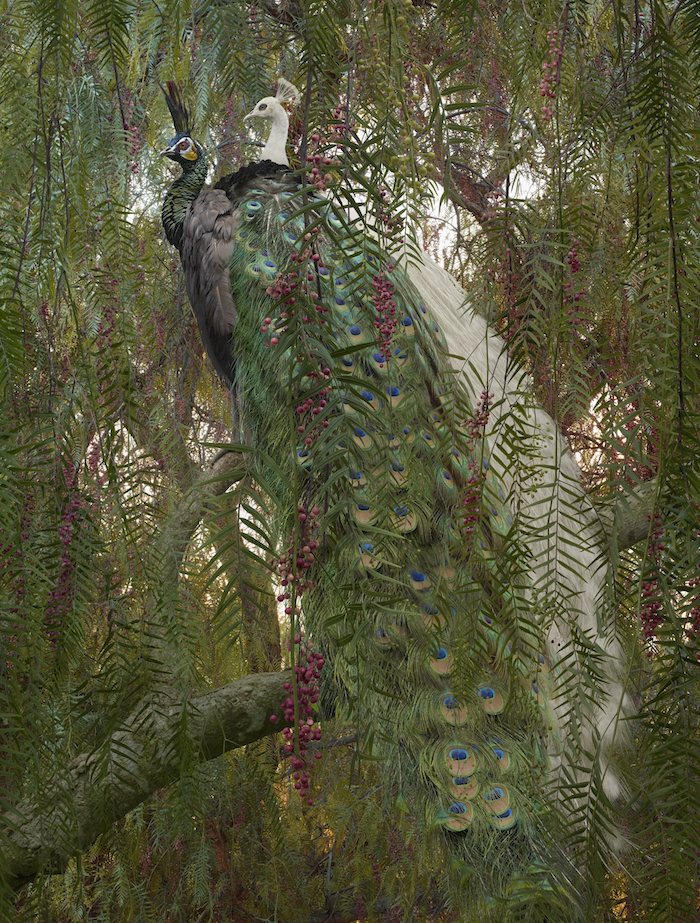 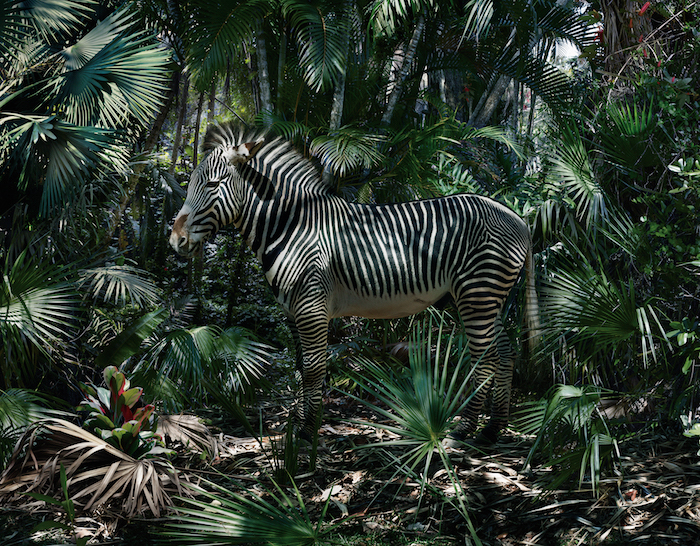 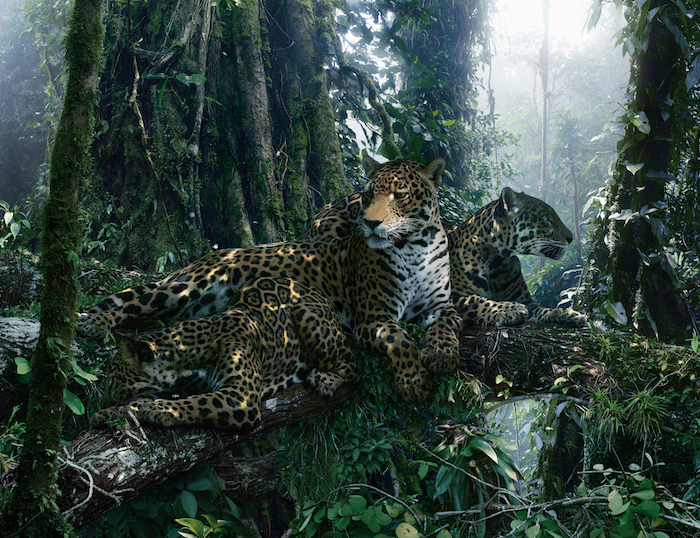 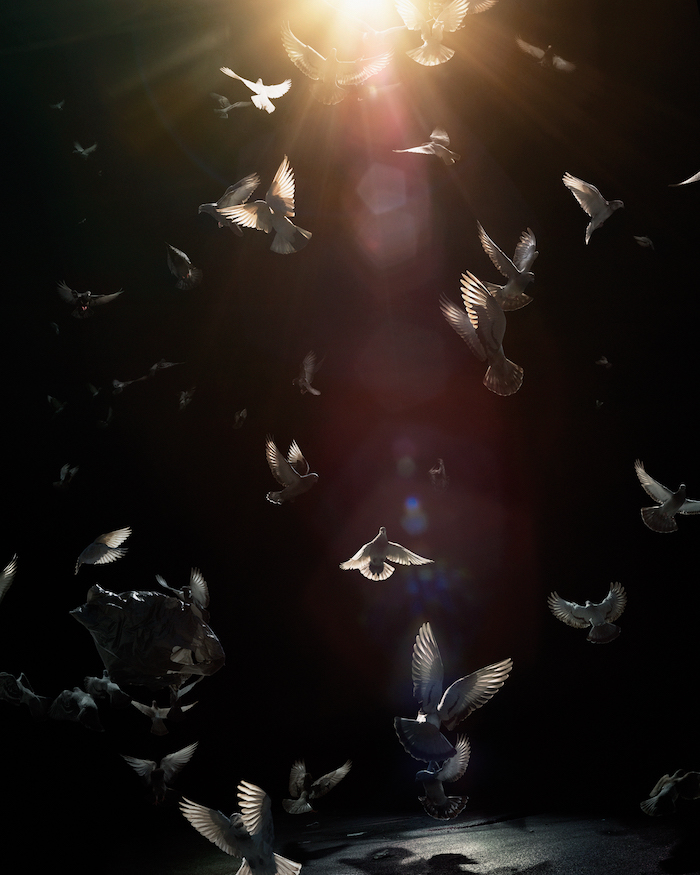 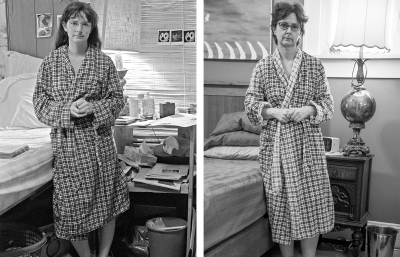 Known for his psychologically charged depictions of the natural world, the artist has expanded his creative universe to include ceramic sculptures, celestial bodies and detailed compositions that oscillate between bright light and dark shadows. This will be the artist’s ninth exhibition at the gallery.

Simen Johan originally drew attention in the early '90s by merging digital manipulation with traditional darkroom techniques. Since then, he has been developing a hybrid form of image- making that integrates candidly photographed animals and landscapes with a compositional structuring and conceptual intent typically associated with painting and cinema.

Combining image elements that he photographed in a wide range of international locations, Johan's images reveal poetic and often unexpected relationships that speak to the illusory and multifaceted nature of existence. Stripes on a dazzle of Grévy's zebras mesh with the fronds of geographically incongruent palms; jaguars in a tree are both defined and obscured by their spots and dappled sun; pigeons flock towards light like moths (or angels). Tensions between what is revealed and what is concealed, what is alluring and what is menacing, what is fact and what is fiction, both shape and unsettle the scenes. These amalgamations of sentiments, creatures, and environments are printed nearly life-size to mimic the scale of natural vision.

Johan’s sculptures, both anthropomorphic and zoomorphic, are made from clay, fabric and feathers using a method akin to his singular image-making process, allowing him to continuously add, subtract and reshape a form until the “right” image appears. For both his photographs and sculptures, compositions mature over time, as ideas evolve and as the right sculpting material or the opportunity to photograph a certain landscape, plant or animal, in the right season, light or weather condition presents itself.