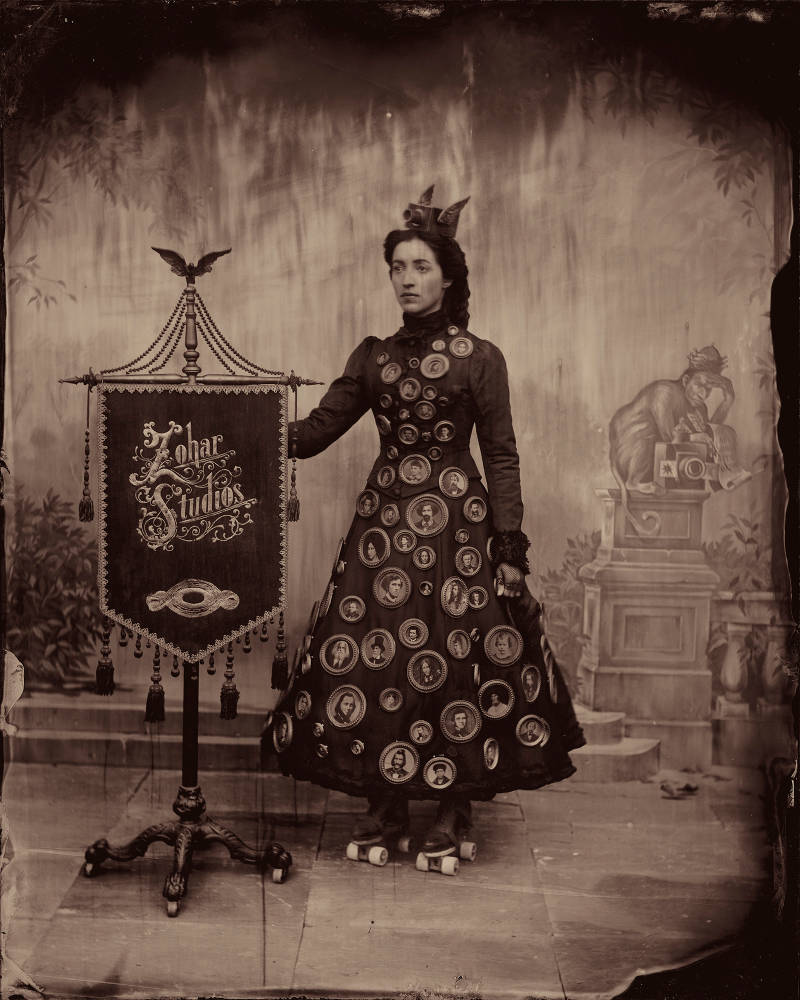 All images from "Predicting the Past: Zohar Studios, The Lost Years." Courtesy Stephen Berkman 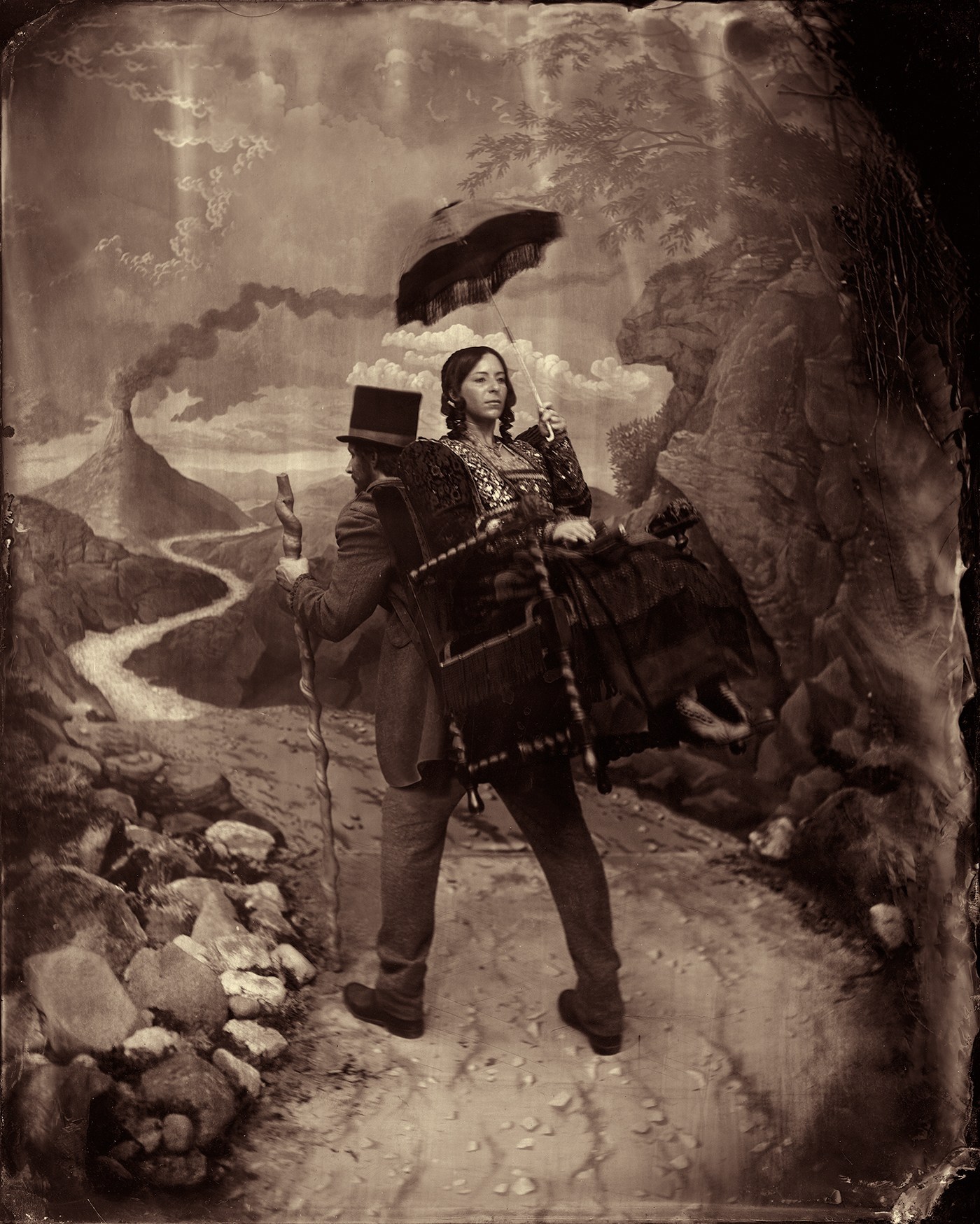 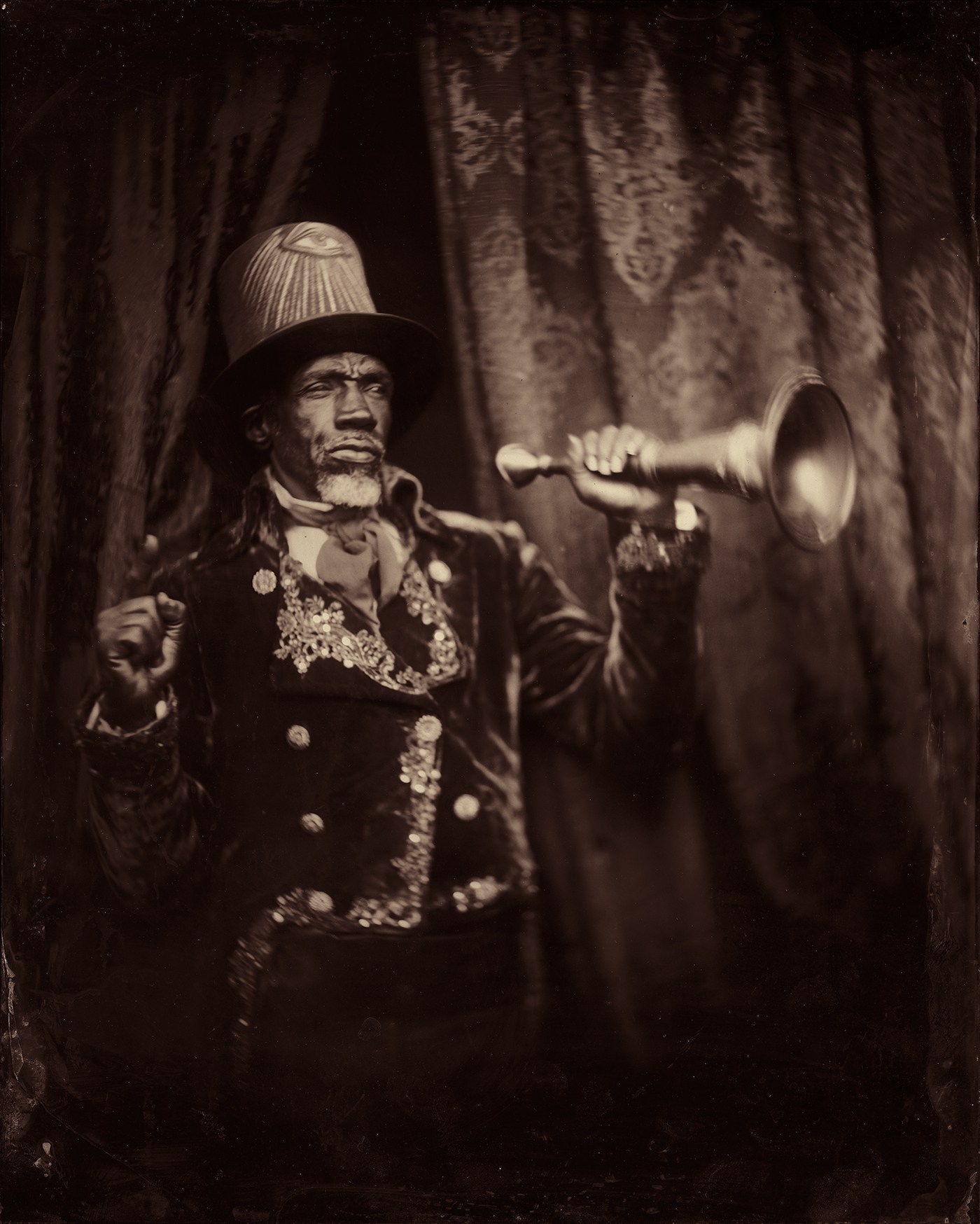 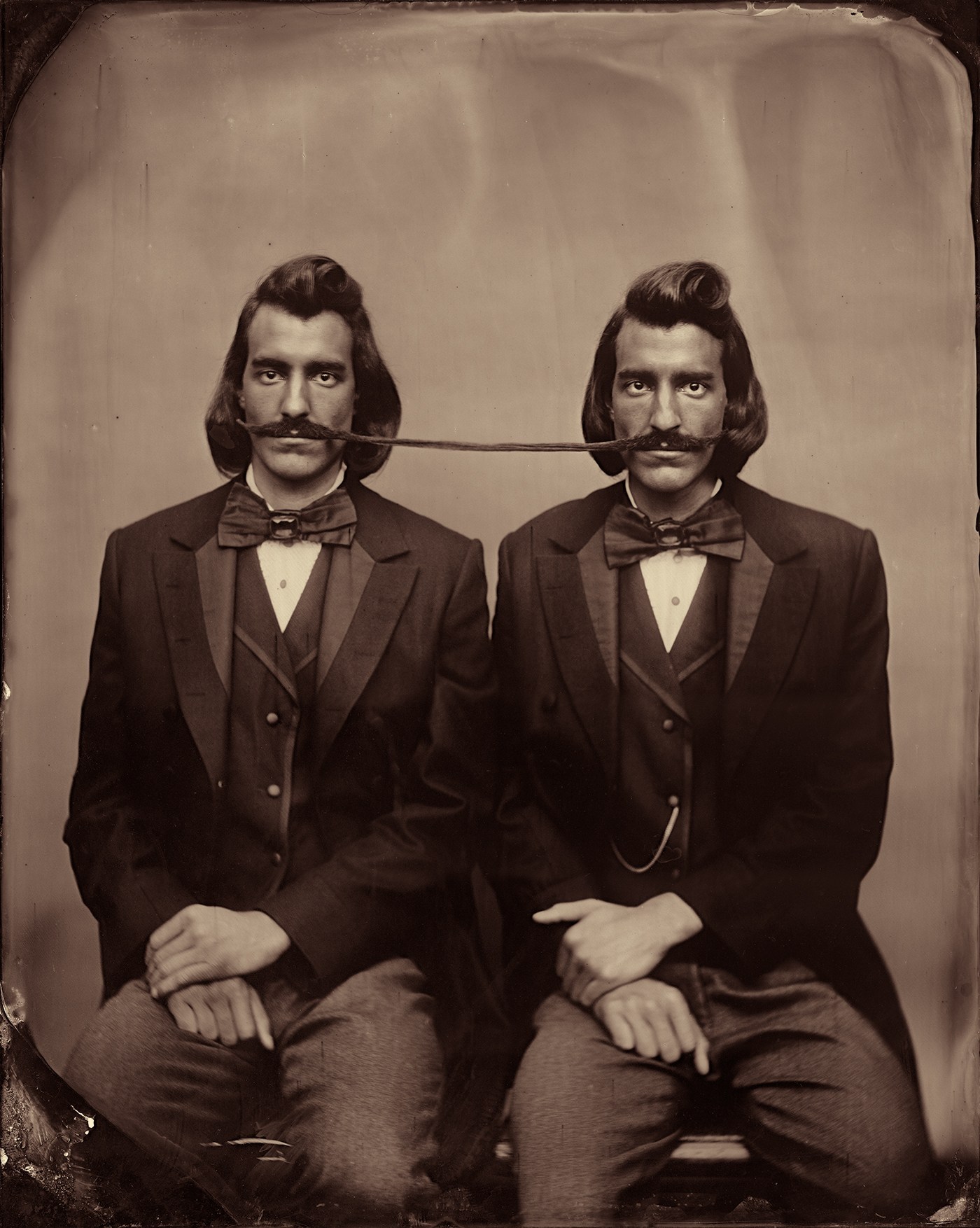 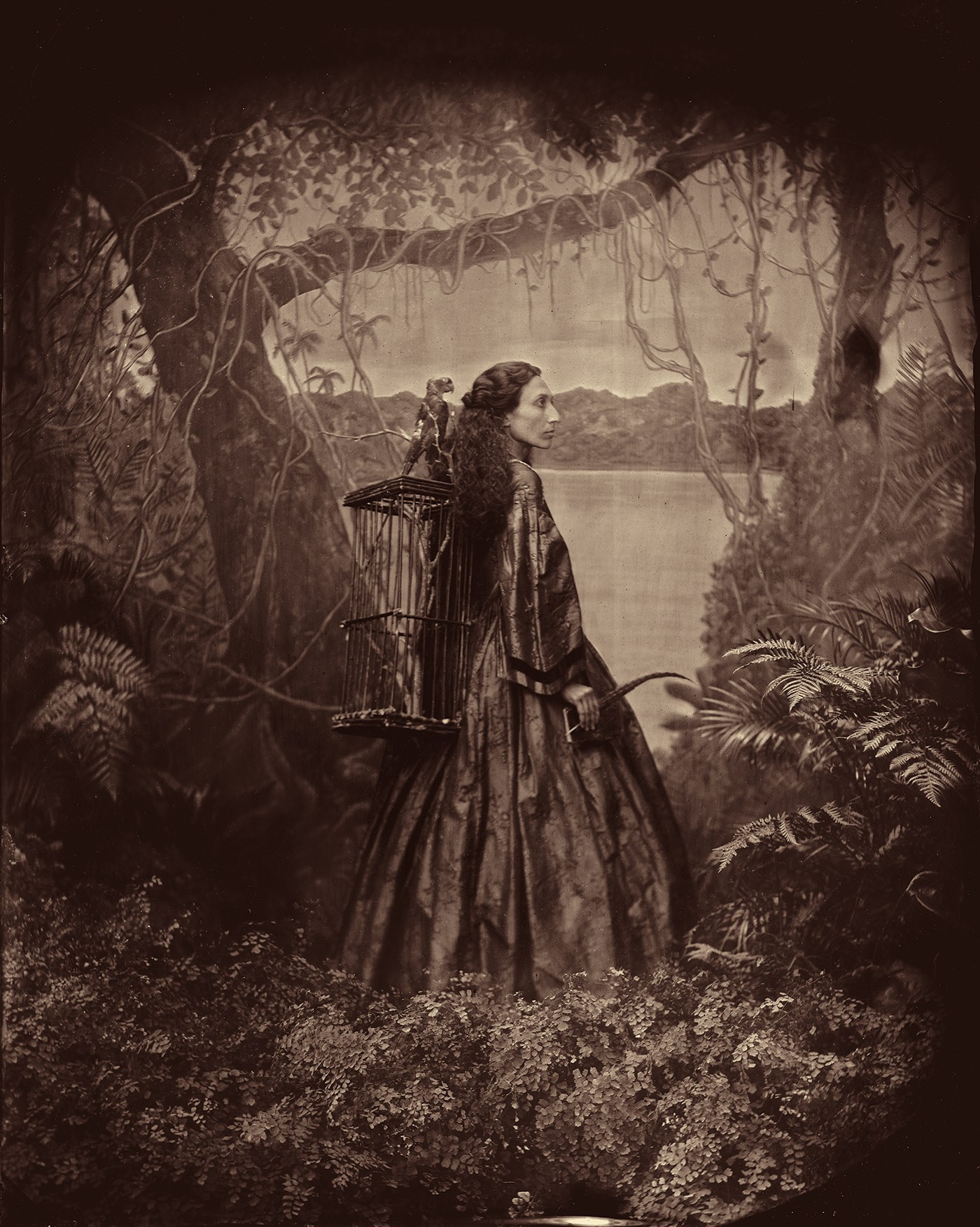 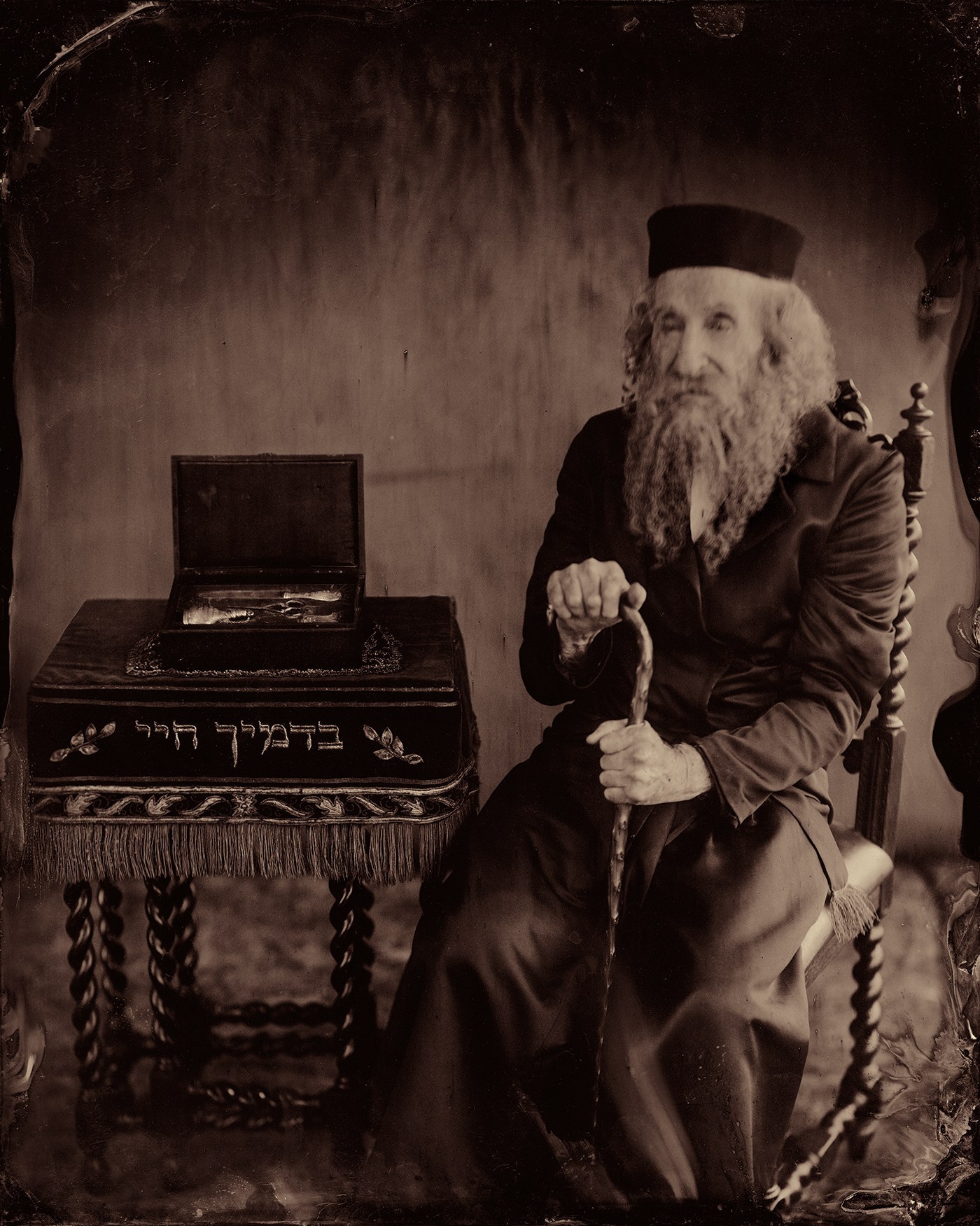 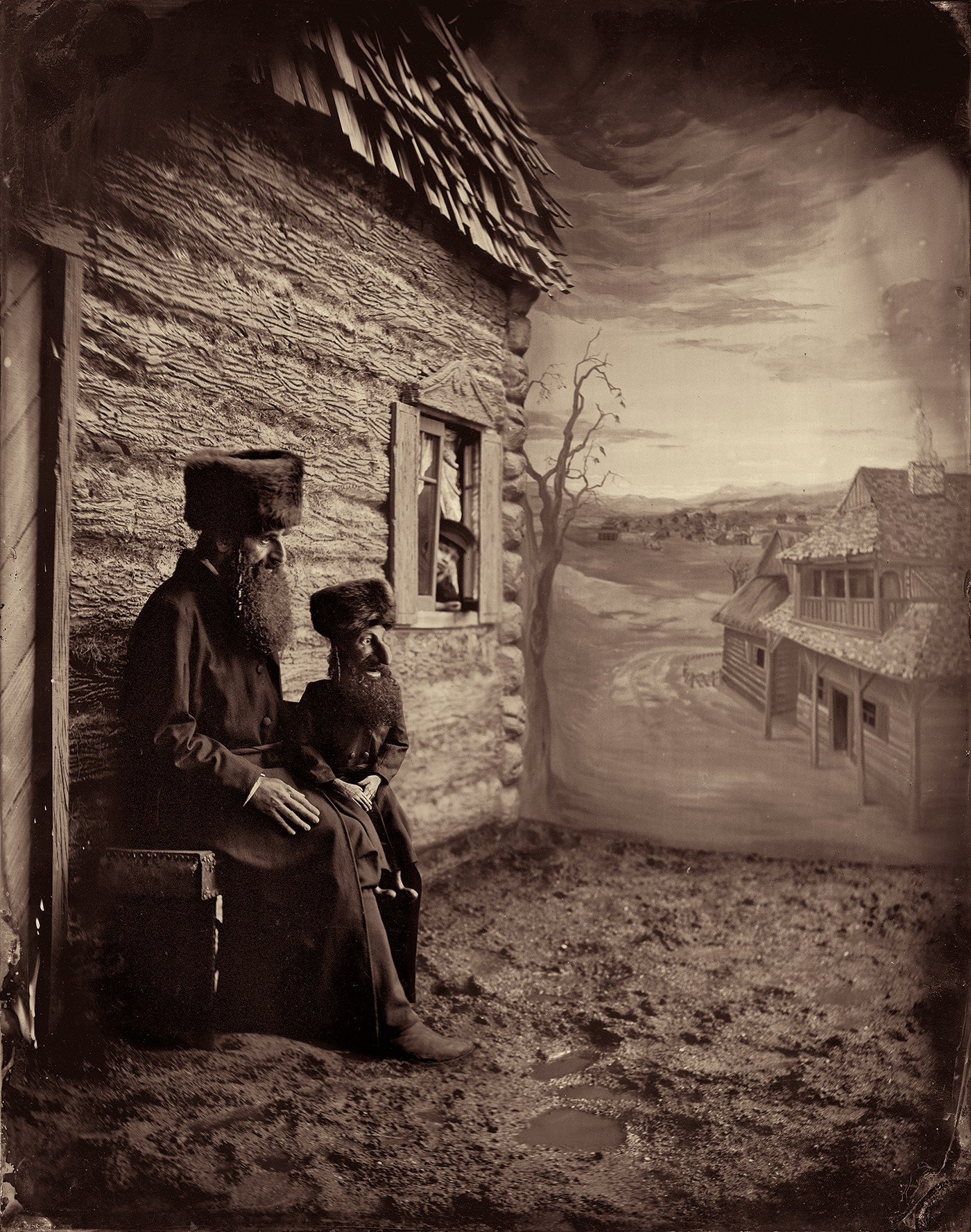 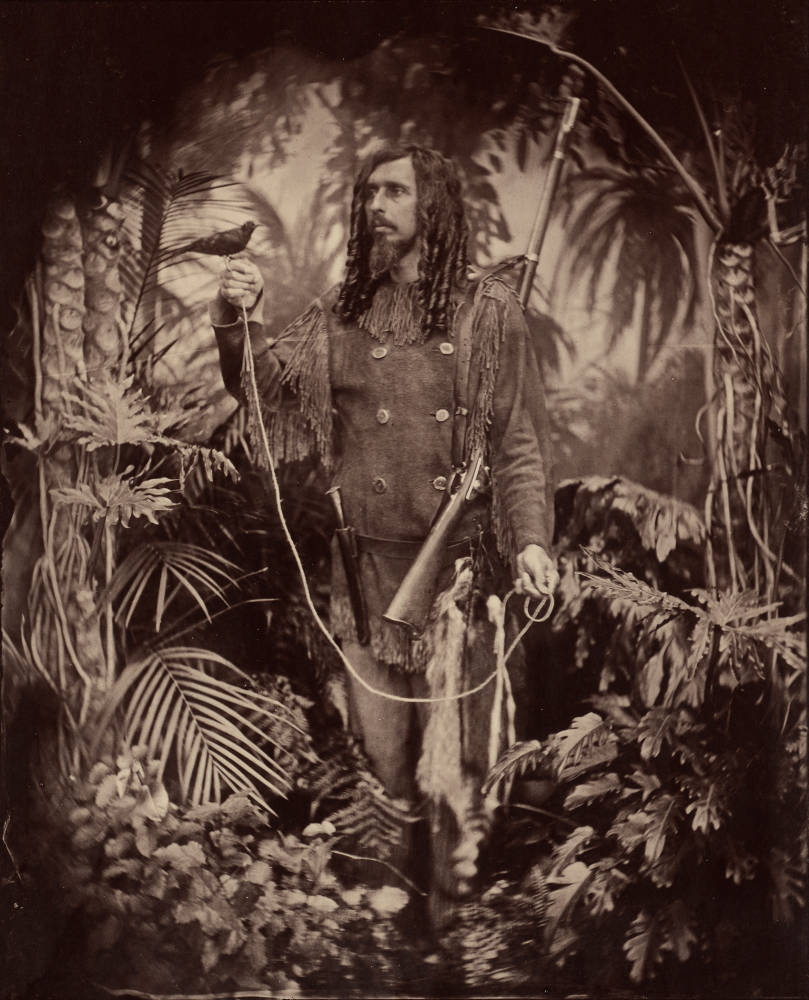 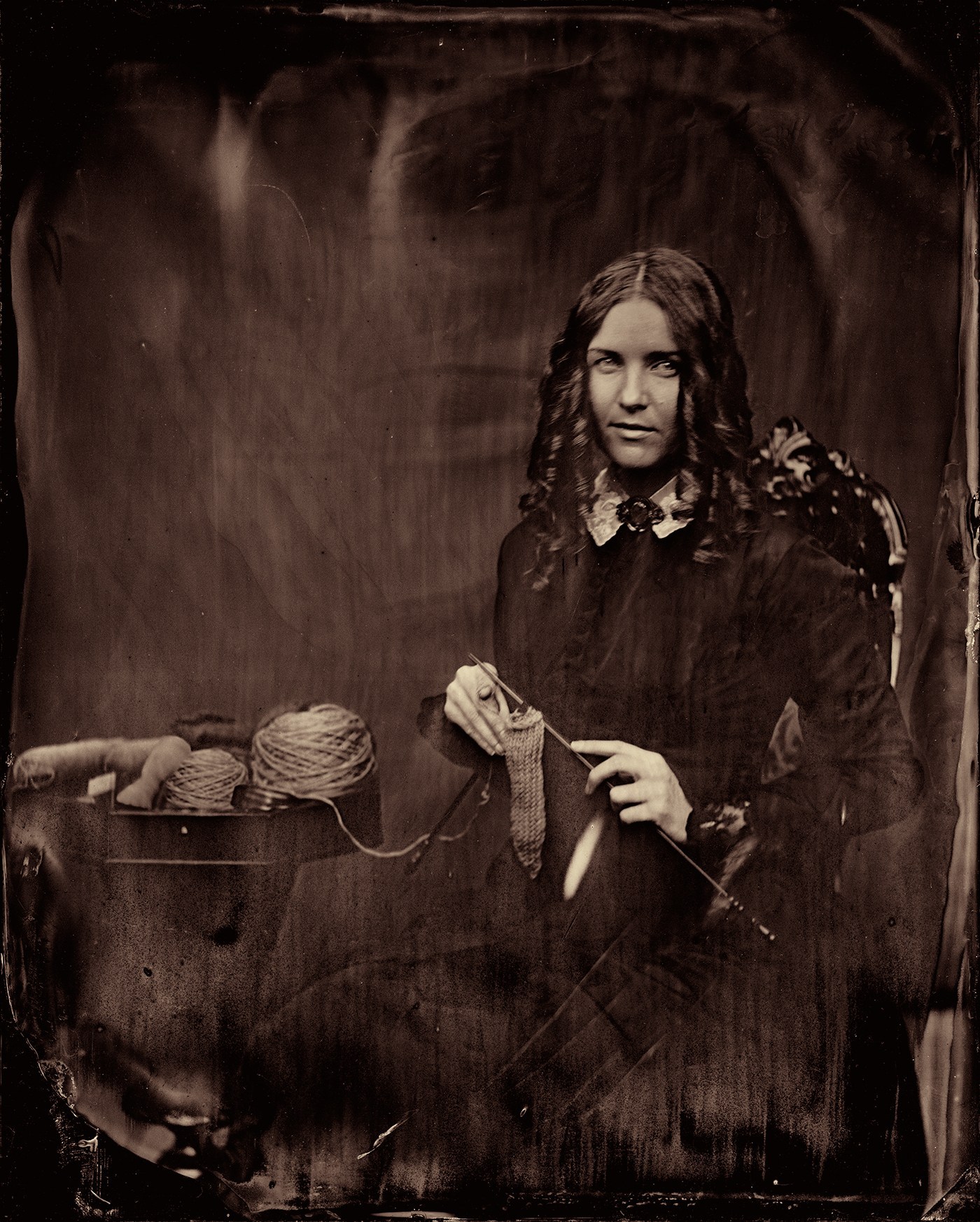 Los Angeles-based artist Stephen Berkman’s immersive photography installation, Predicting the Past: Zohar Studios, The Lost Years, is a tribute to Shimmel Zohar, a mythical nineteenth-century Jewish immigrant photographer, founder of Zohar Studios. The exhibition includes over thirty photographs, several large installations, a cabinet of curiosities, and a large format artist book about the Zohar project. These uncanny photographs take the visual codes of nineteenth-century portraiture as their point of departure, and the images and objects address both Jewish life and the scientific state of understanding over one hundred years ago. Together, they create an idiosyncratic vision of Victorian life in the United States, revitalizing bygone technologies and themes within a twenty-first century context. Through his work, Berkman shows that history is malleable and contains a multiplicity of meanings.

Berkman’s installation at The Contemporary Jewish Museum brings to life an enigmatic nineteenth-century New York City photographic establishment known as Zohar Studios, located in the predominantly Jewish Lower East Side. This body of work falls into the tradition of the artist-made museum, such as the Museum of Jurassic Technology by the artist David Wilson in Los Angeles. Like Wilson, Berkman’s art moves beyond the binary of fact and fiction, creating a portal to another world.

The name Zohar also refers to the writings that form the basis of Kabbalistic study. This historic text is full of allusions, obscurities, and tangents. Berkman mirrors the complexity and density of this mystical text as he builds the story of Shimmel Zohar, an immigrant from Eastern Europe who came to New York and opened a portrait studio. Using the formality and inherent strangeness of early photography as both anchor and foil, Berkman’s photographs and camera obscura installations create new narratives that live at the crossroads of art, science, history, and illusion.

A Jewish photographer, Stephen Berkman was raised in the Bay Area and now resides Los Angeles. Obsessed with Victorian culture and technology, Berkman has perfected the rare and extremely difficult pre-chemical photographic process known as “wet collodion.” Made with a very large camera using glass negatives, the resulting albumen prints have an unmistakable archaic quality: beautiful, richly detailed, and unsettling.

During the COVID-19 pandemic, The CJM is offering a version of the exhibition which you can explore here.