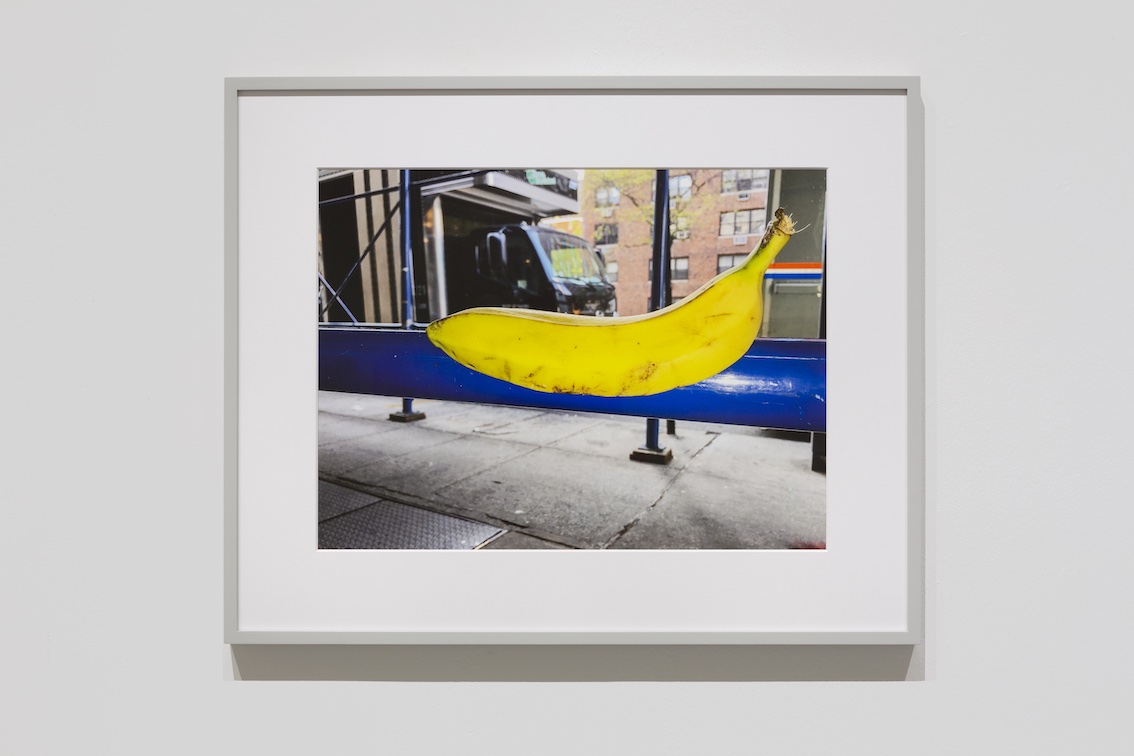 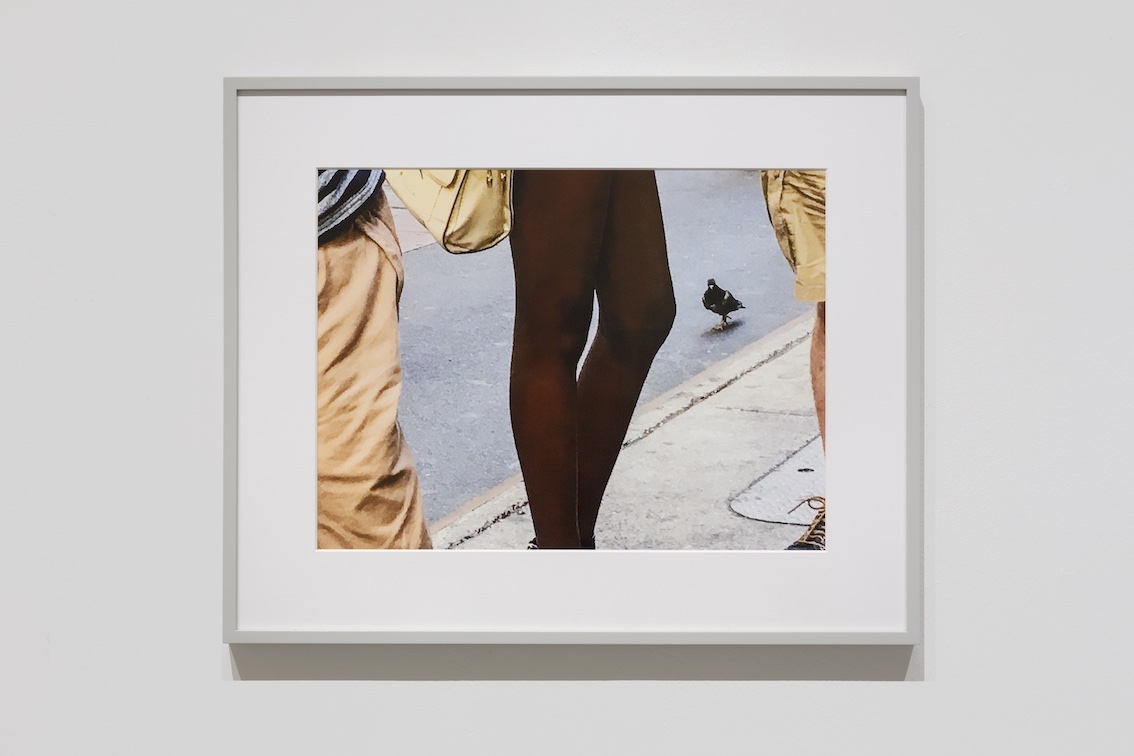 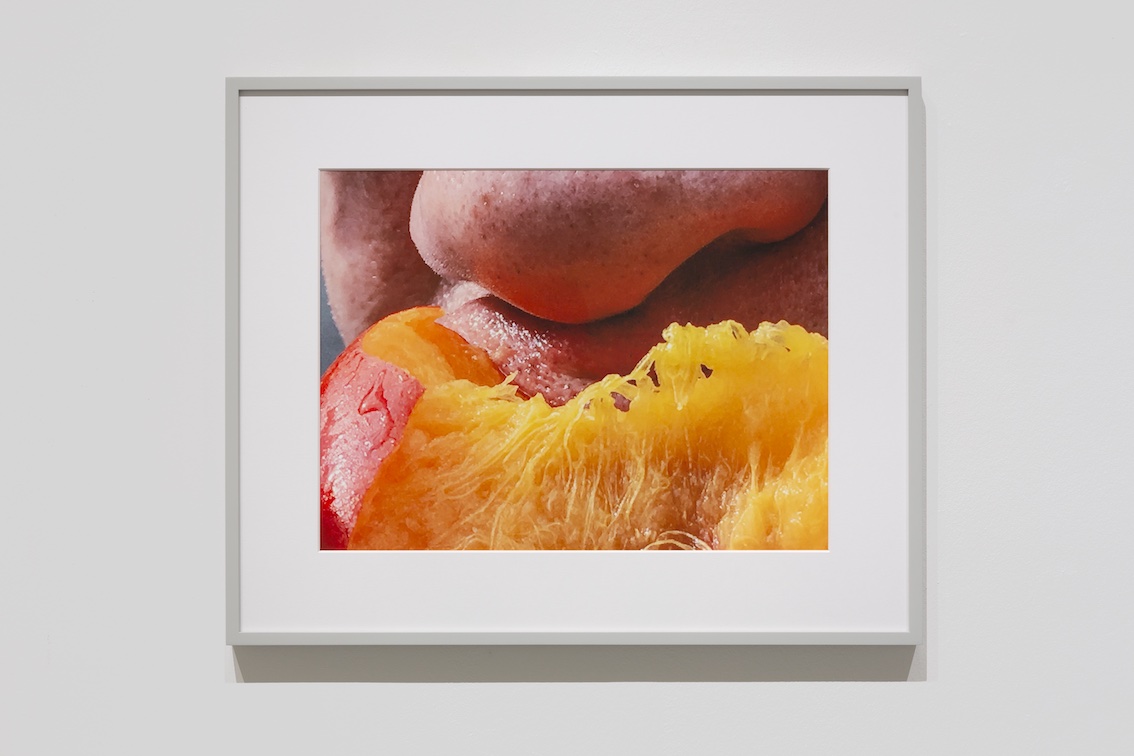 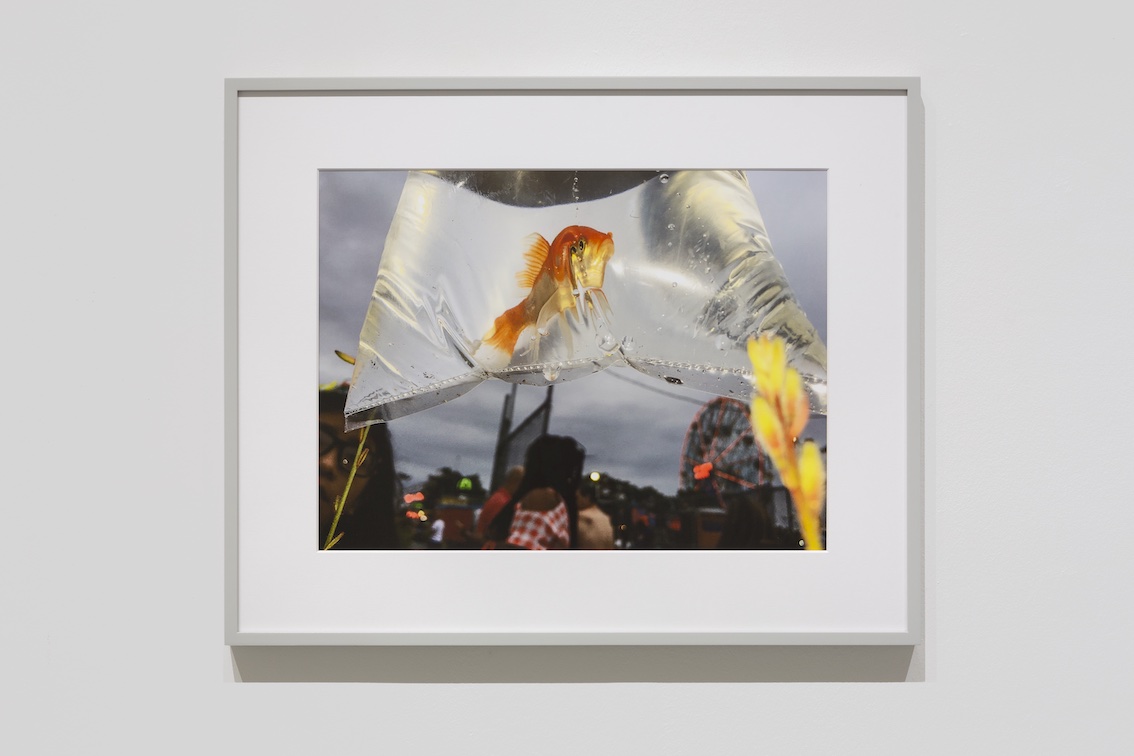 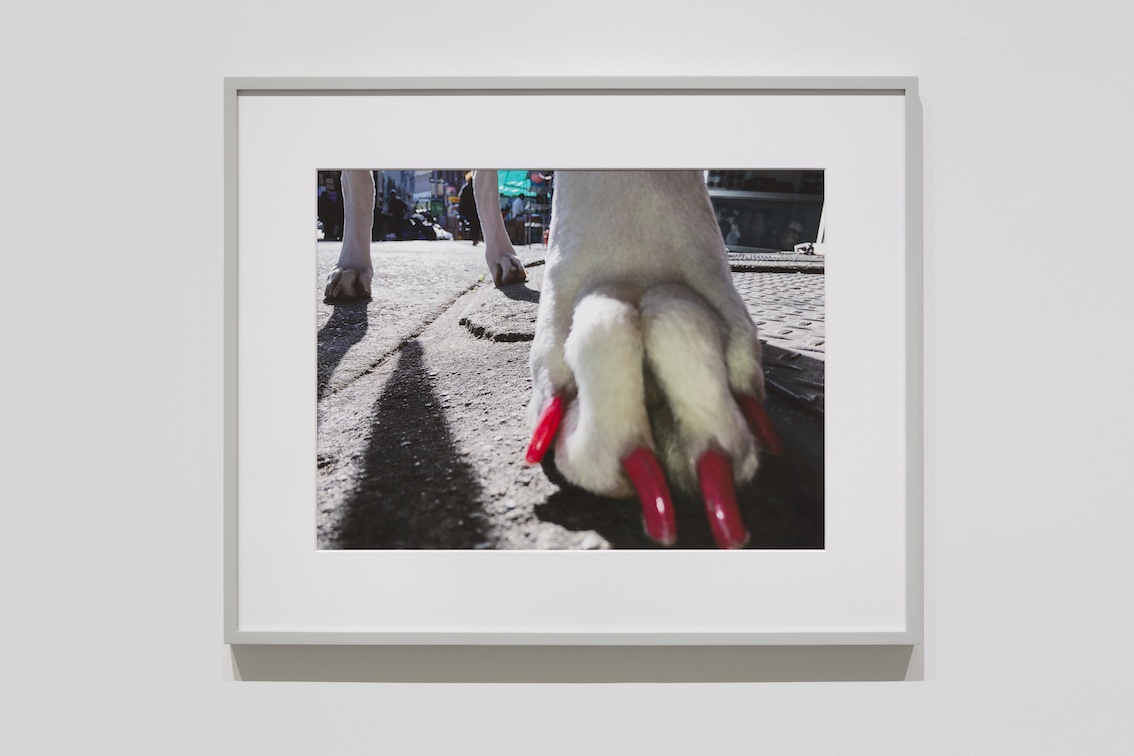 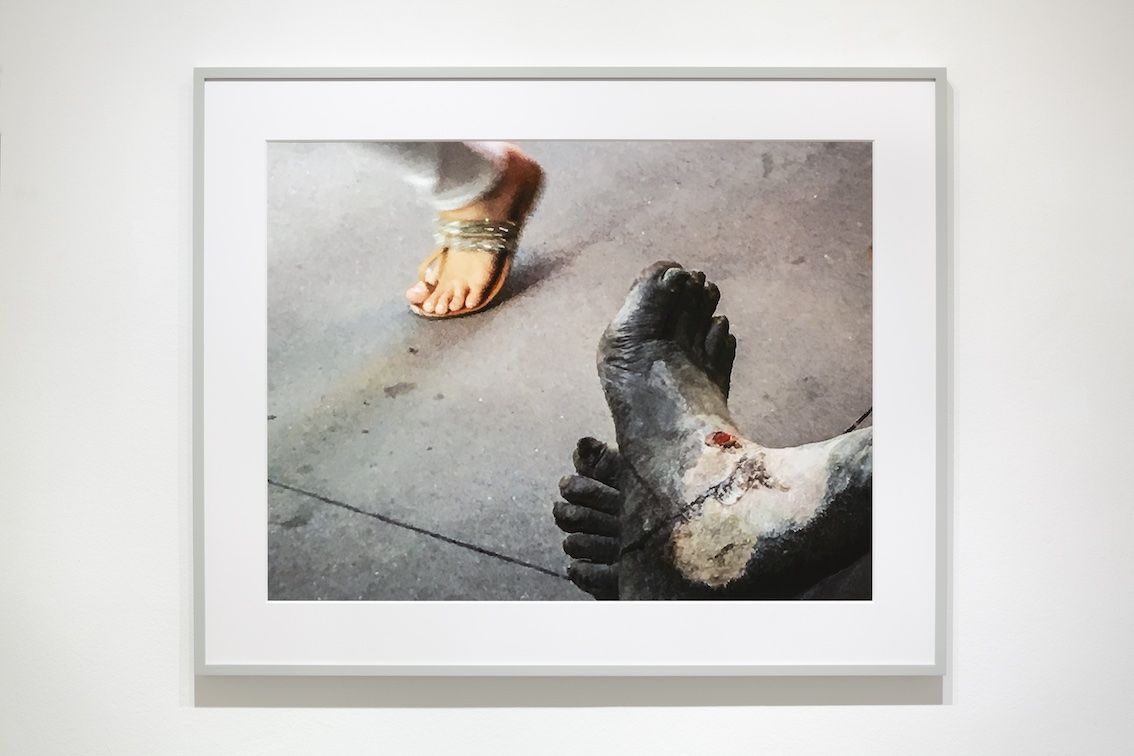 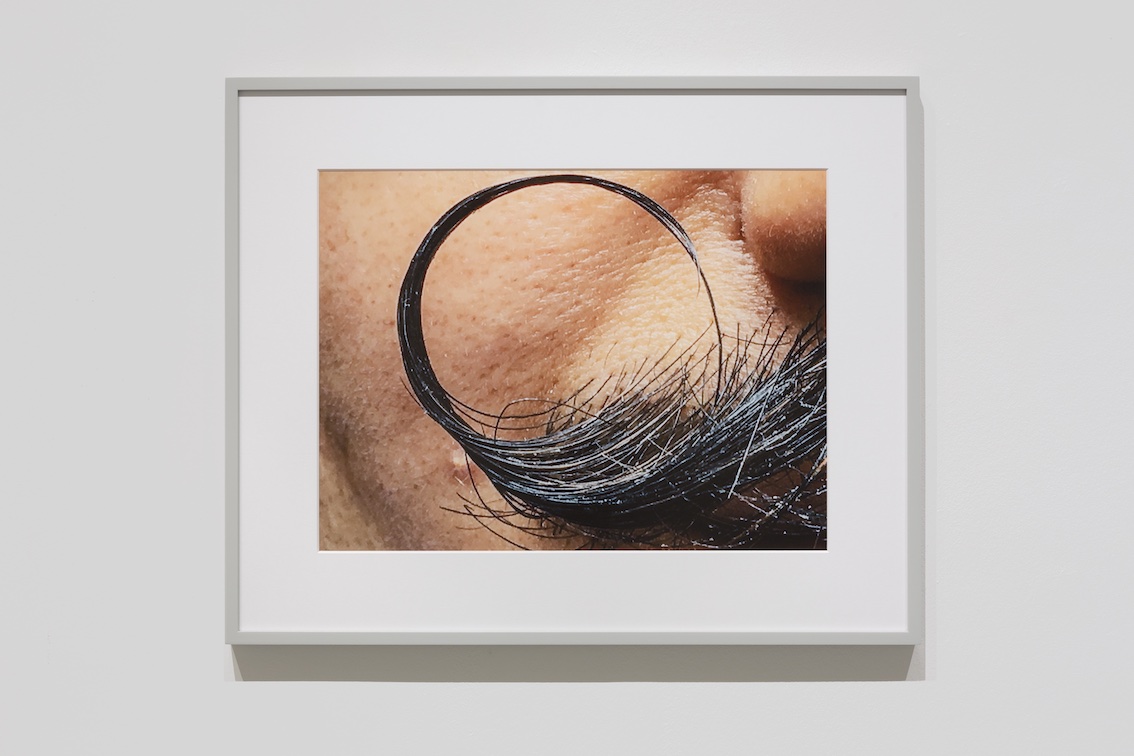 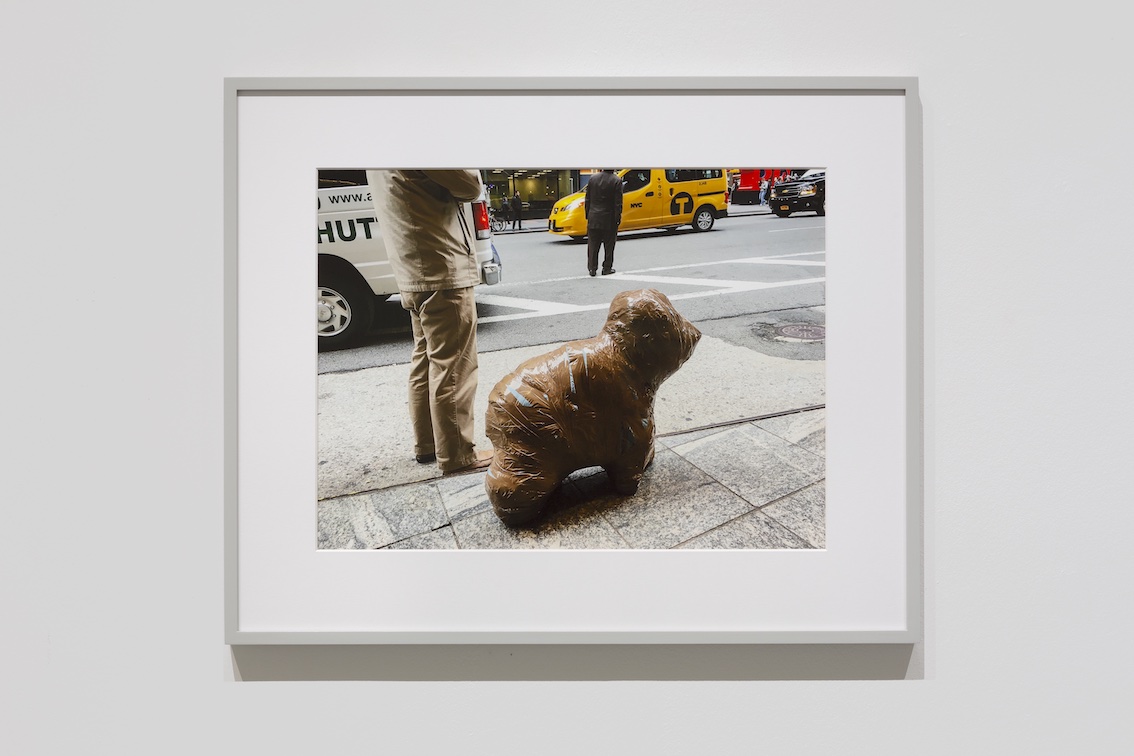 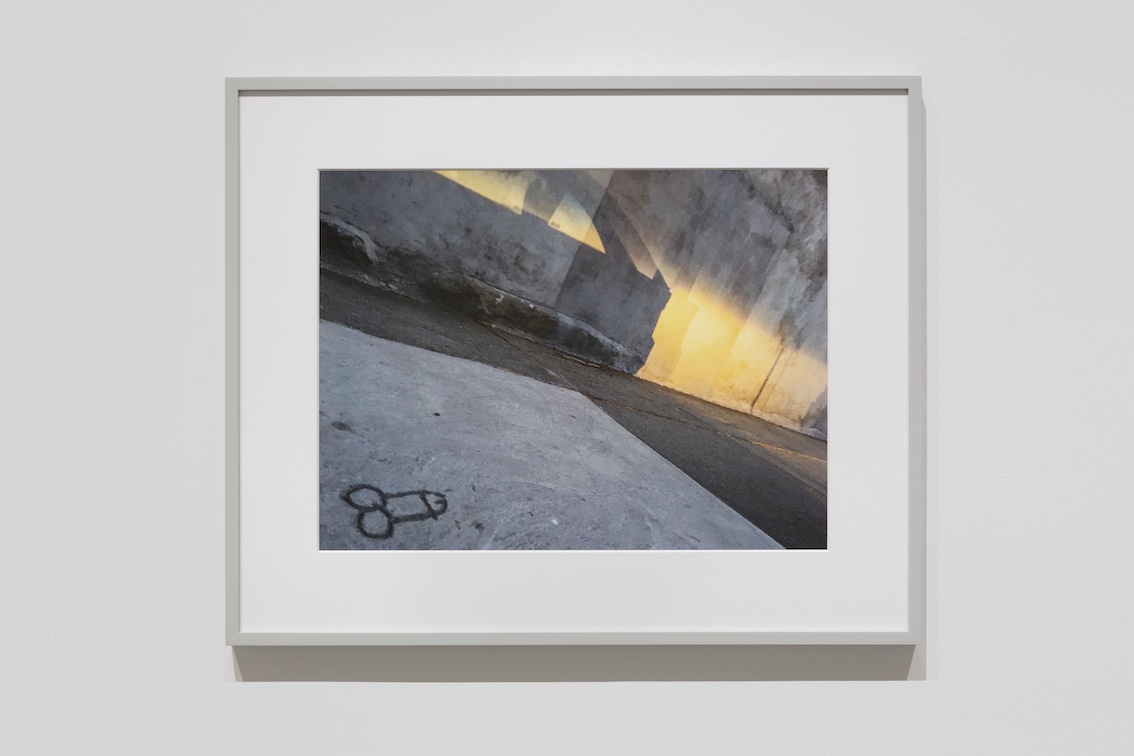 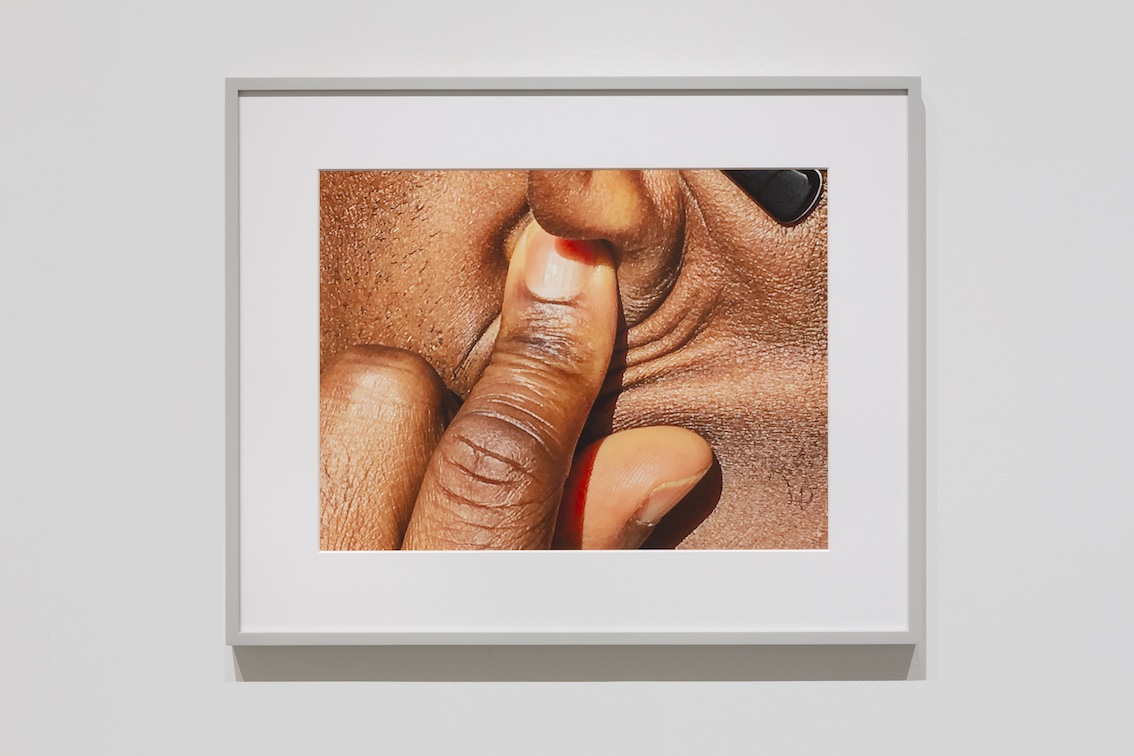 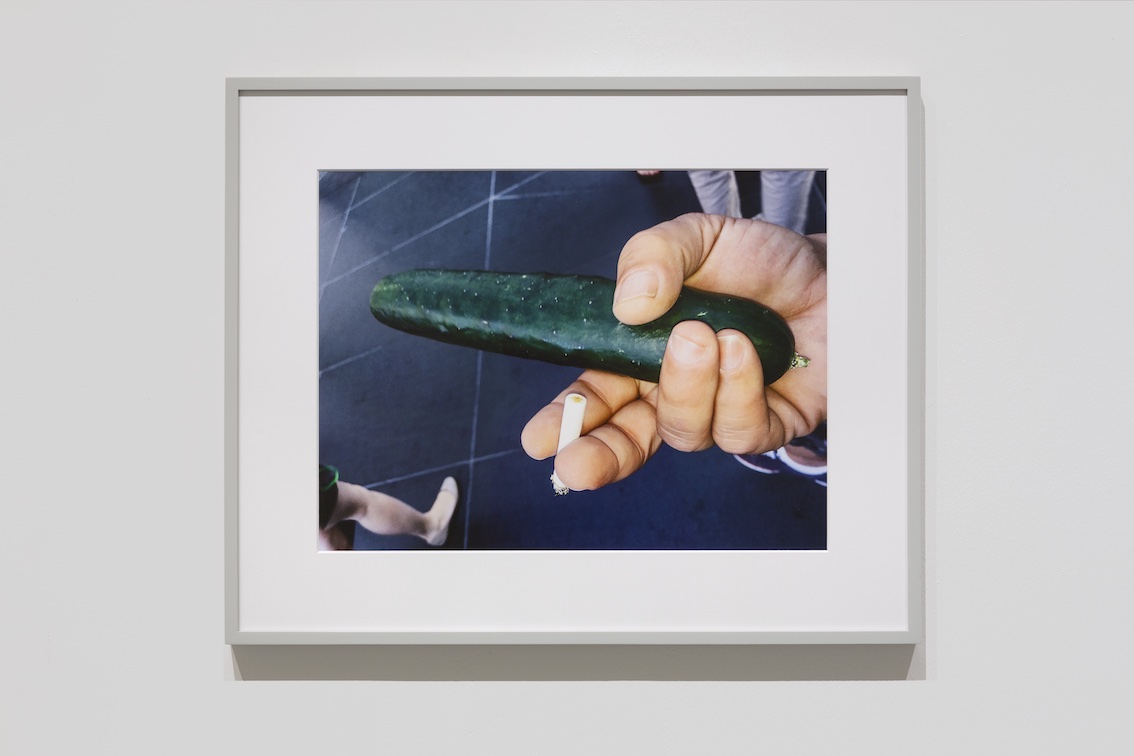 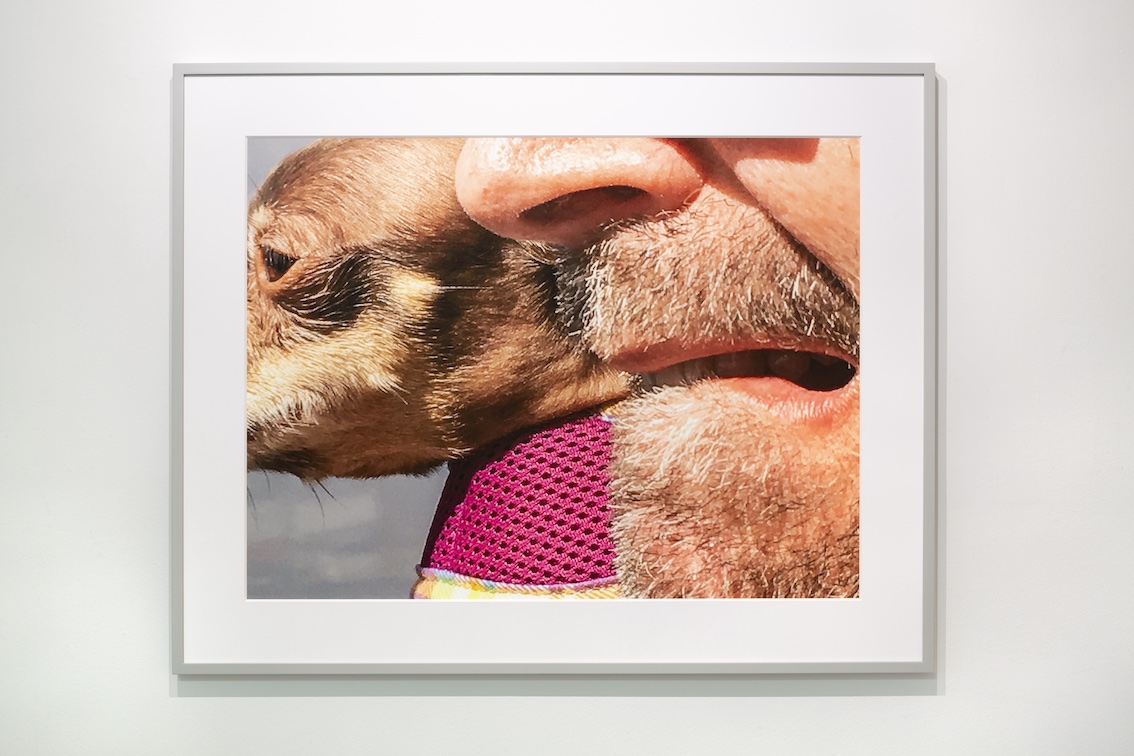 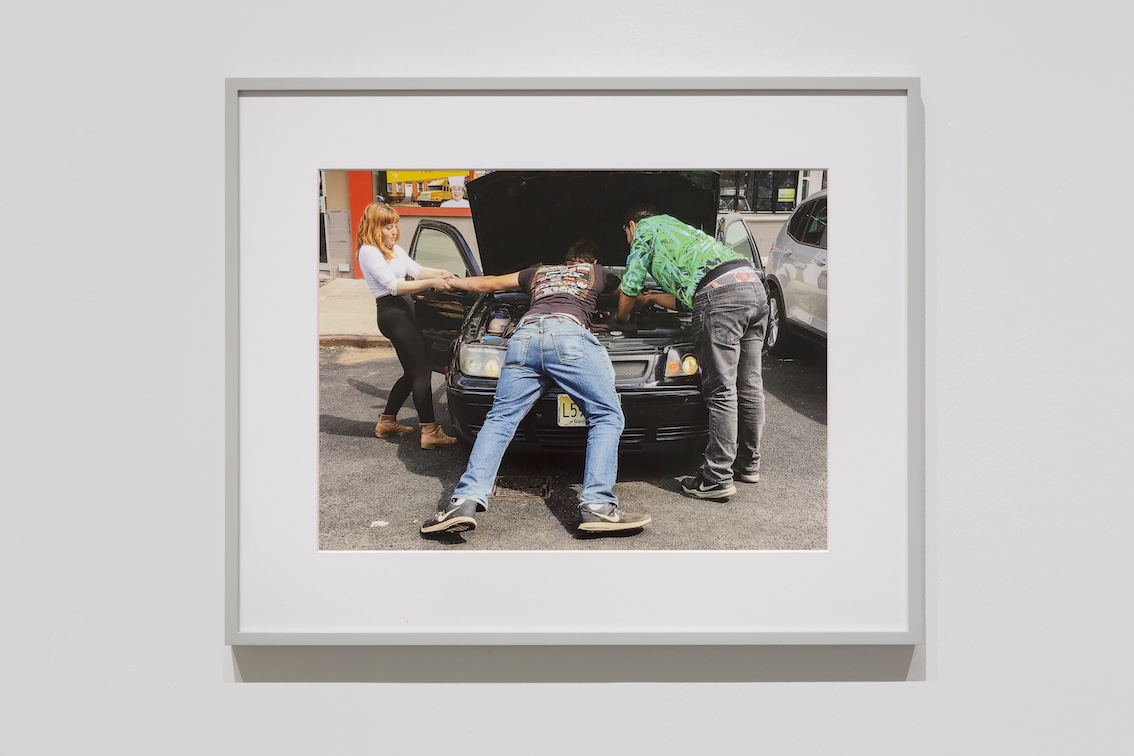 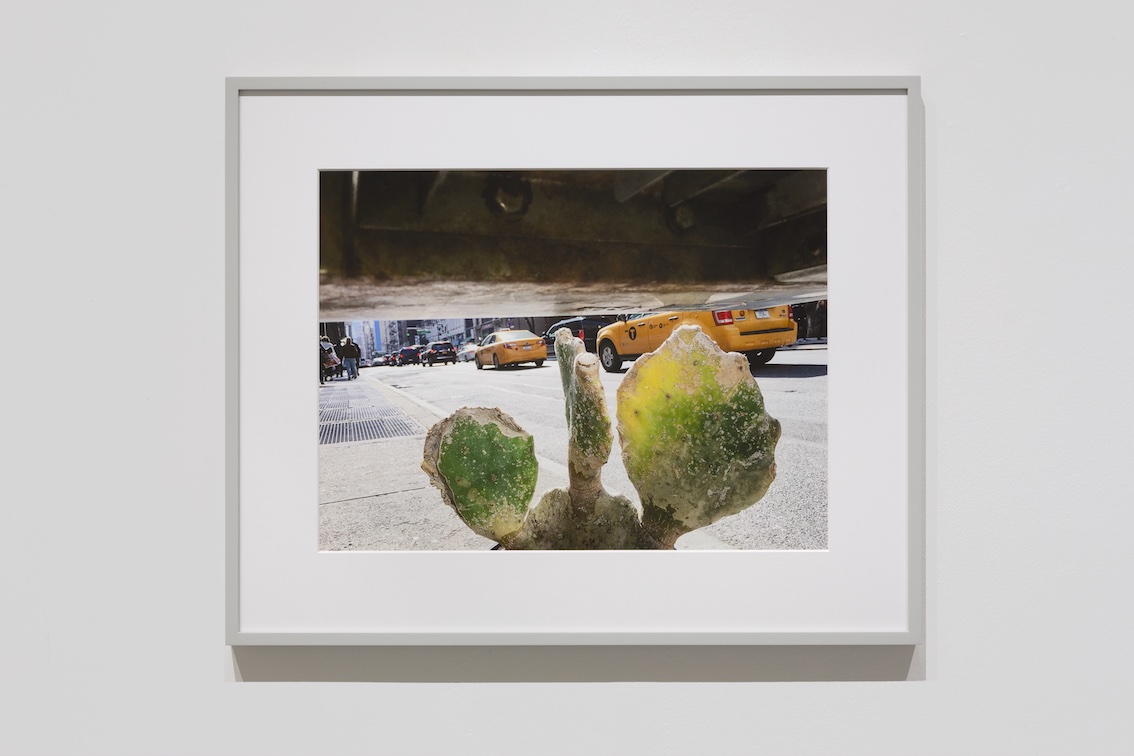 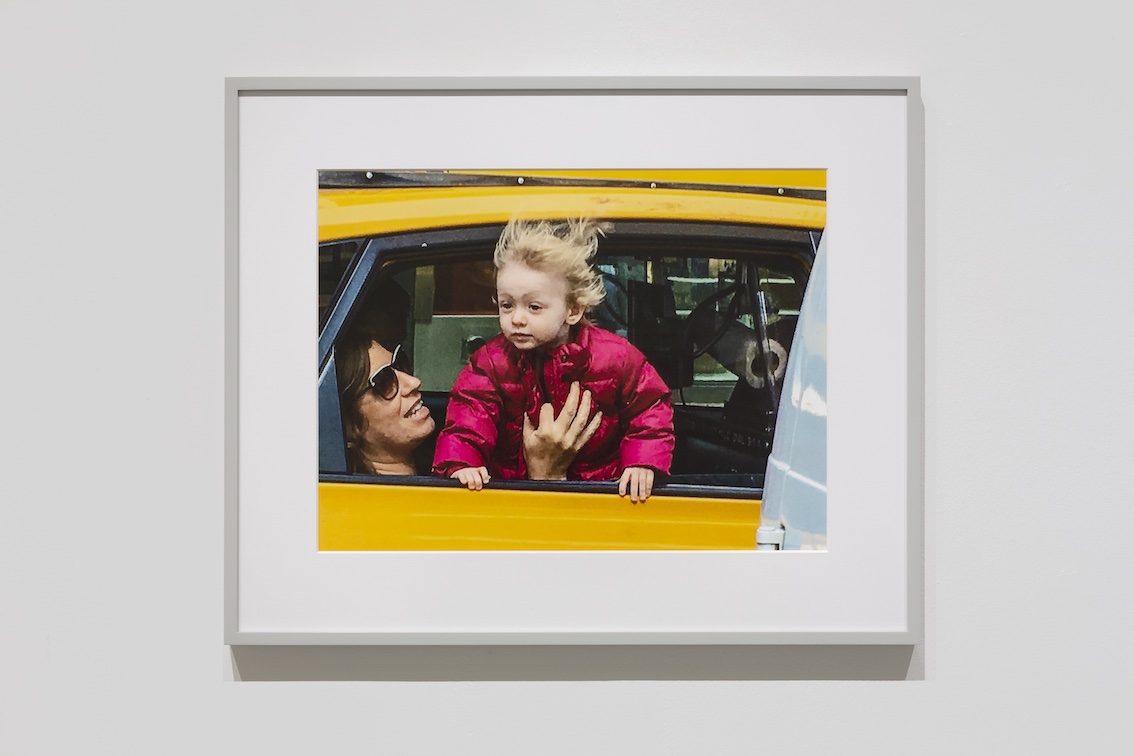 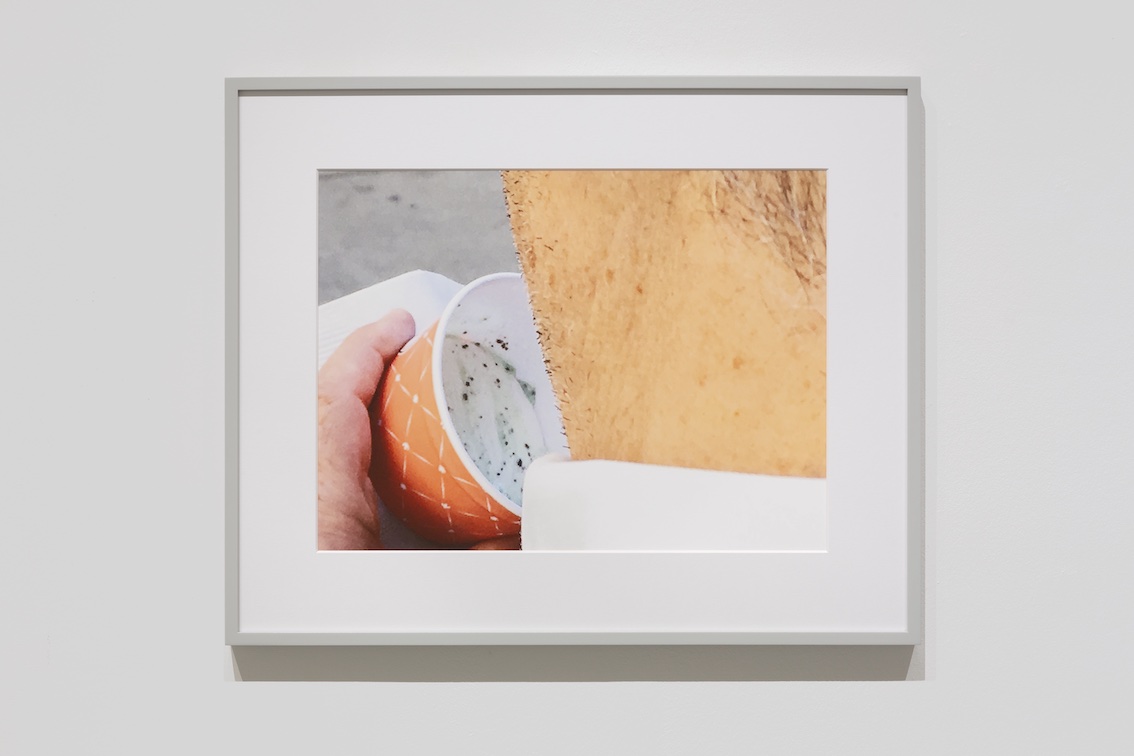 Jeff Mermelstein has left decades of work with a Leica camera behind him and made the switch to the camera on his iPhone. In his series Hardened, Mermelstein has rediscovered street photography in the age of social media, through unconventional compositions and bizarre objects.

In this digital age, people portray themselves as street photographers on social networks. Even Mermelstein posts his pictures on Instagram and thus embraces this trend. Mermelstein is a master of camouflage: he shoots undercover as a voyeur, capturing intimate and absurd moments. The close-up of a man taking a bit out of a peach reveals each and every pore of his face and leads the viewer into his private sphere. Animals, people, and objects are, in turn, distorted by blurred details.

Pixelated and blurred objects come to the fore, for instance, the glittering surface of a skateboard, which can only be discerned as such by those in the know. The planes of the image merge, and can only be distinguished from one another and deciphered through close observation. And so, what appears to be a bright tunnel turns out to be the inside of a paper cup filled with some kind of dark soft drink.

Jeff Mermelstein's street photography reveals understated similarities, such as the identical hues of a carrot salad and the embroidery on the shirt of the person eating it. At the same time, it focuses on details that, through its extreme magnifications, seem to violate the privacy of the people depicted and reveal every flaw.

The book of the same name, Hardened, was published by Morel Books in 2019.