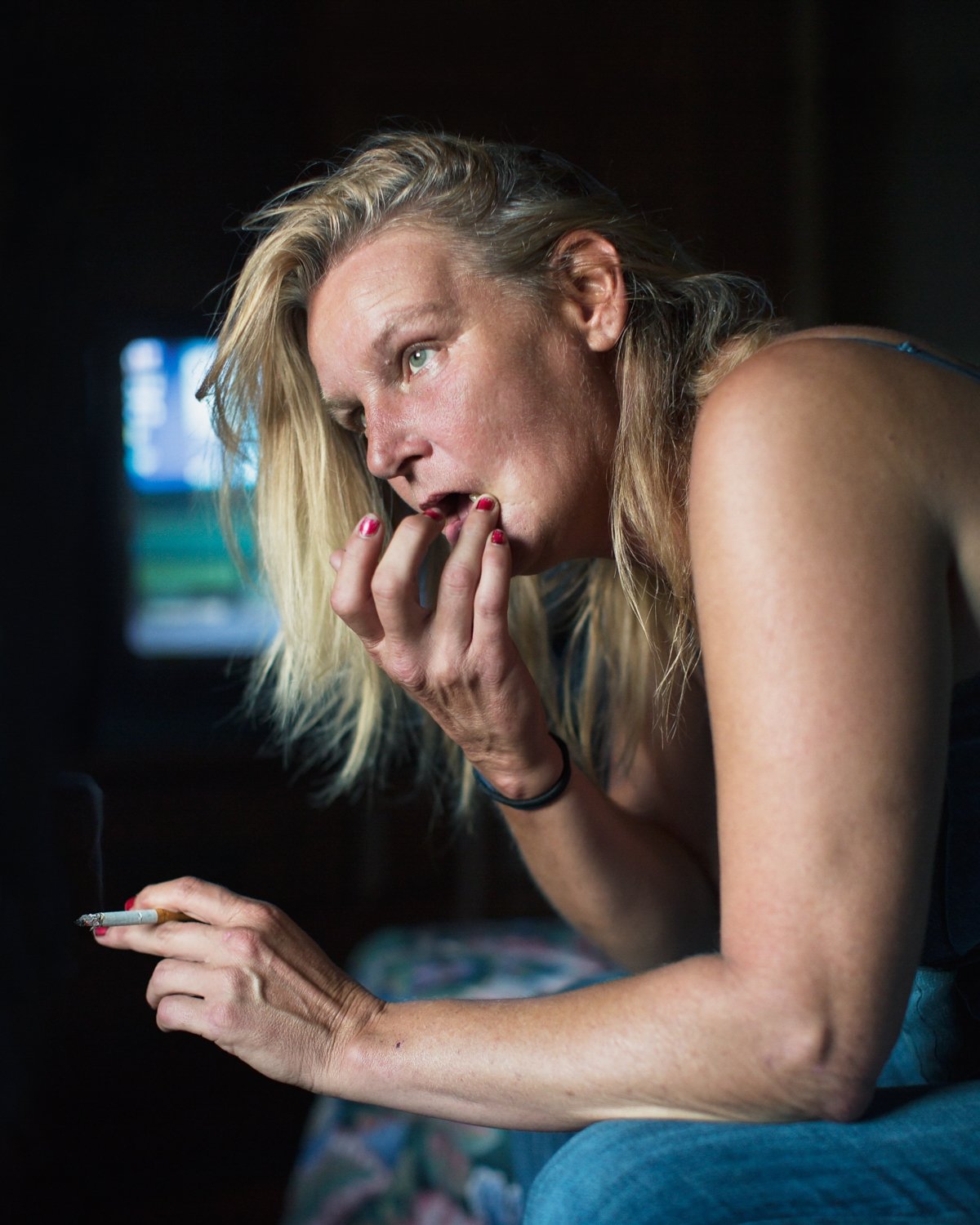 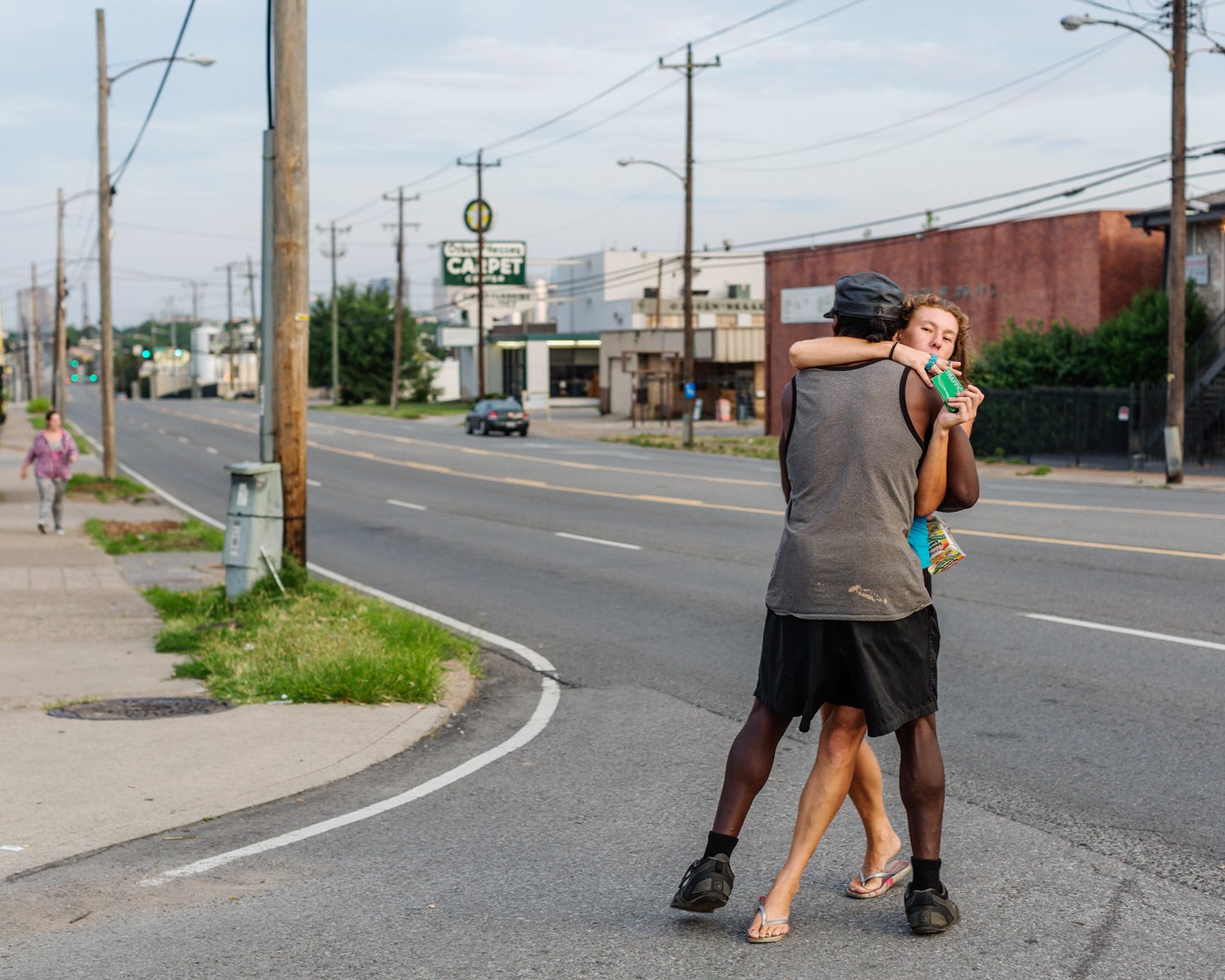 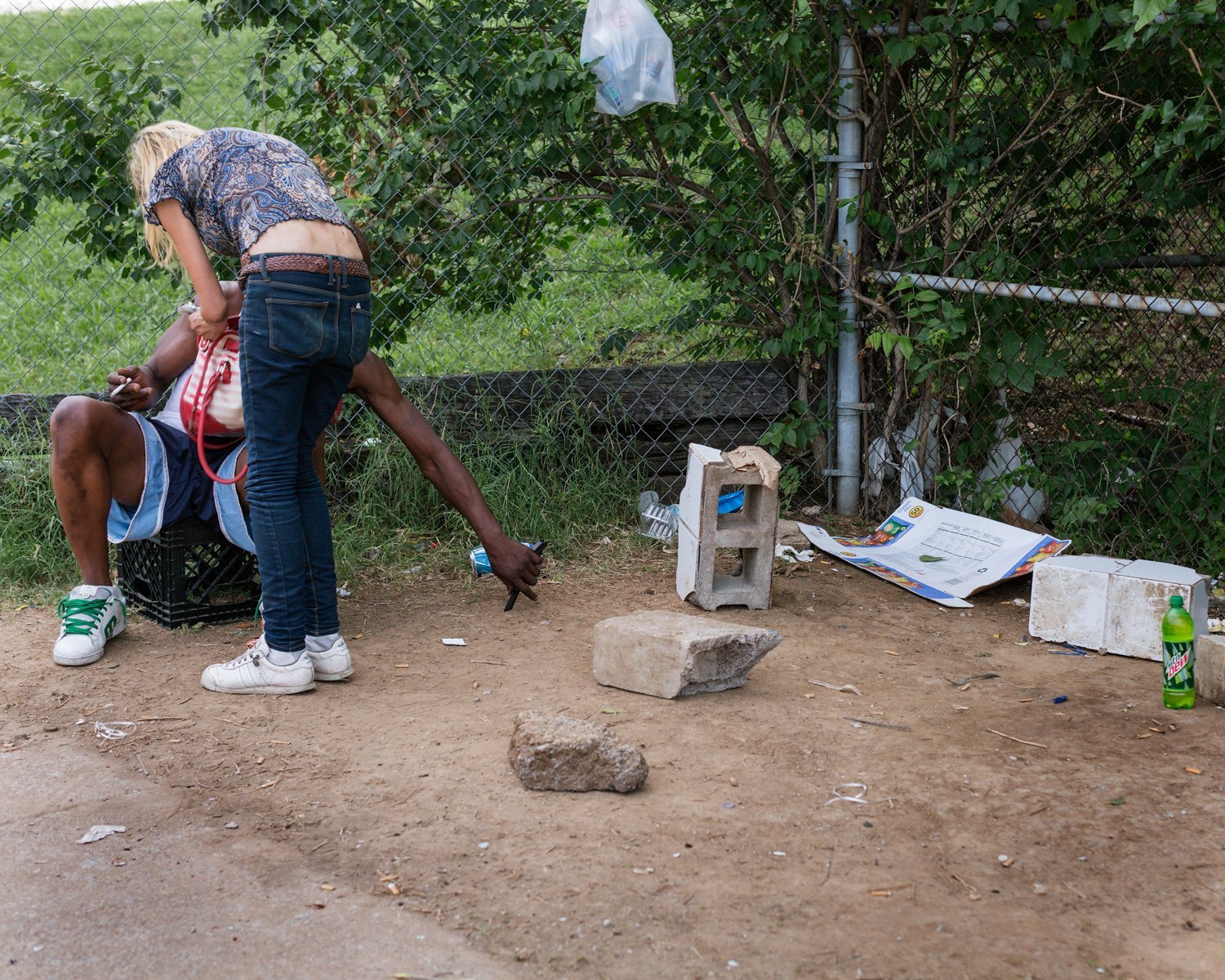 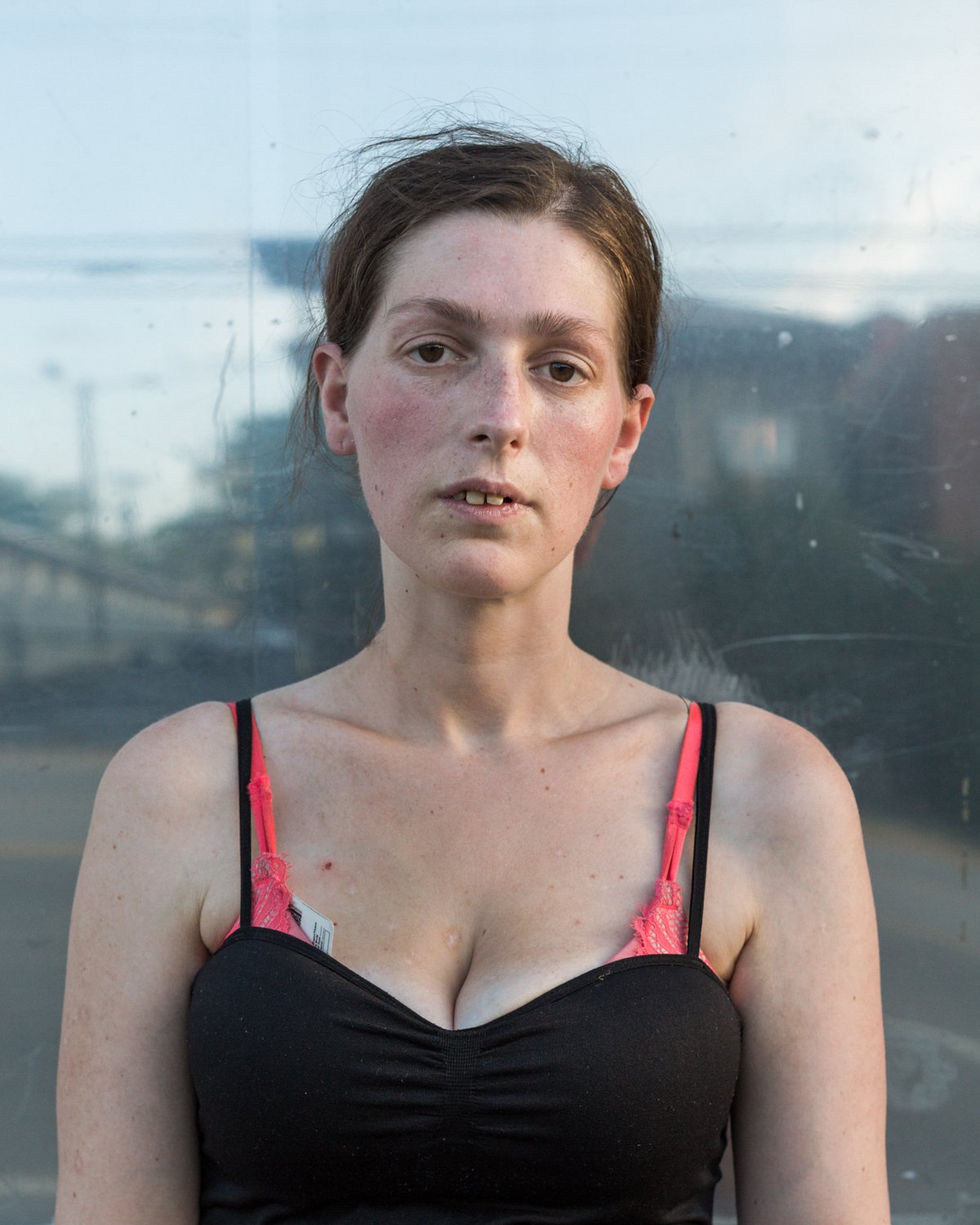 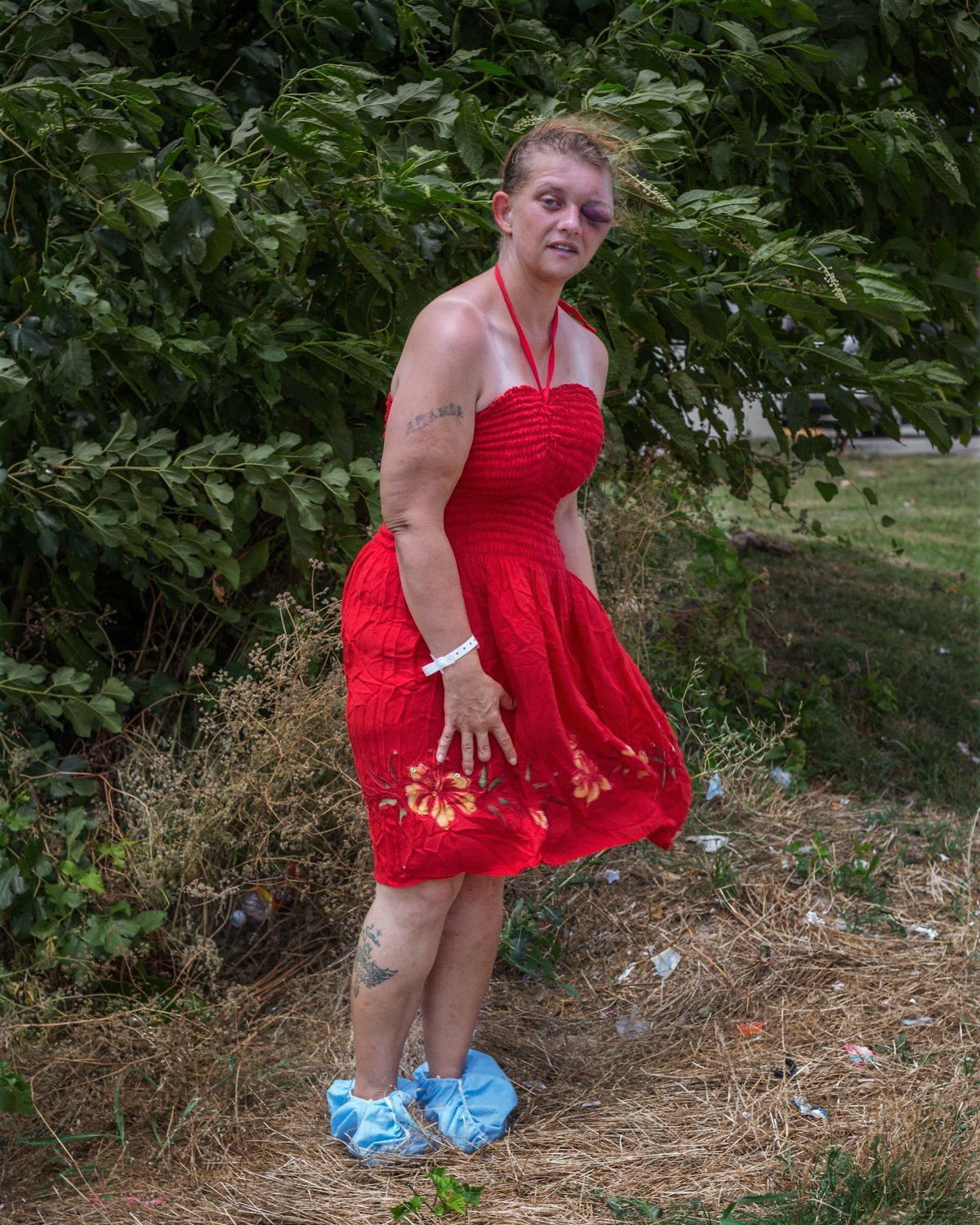 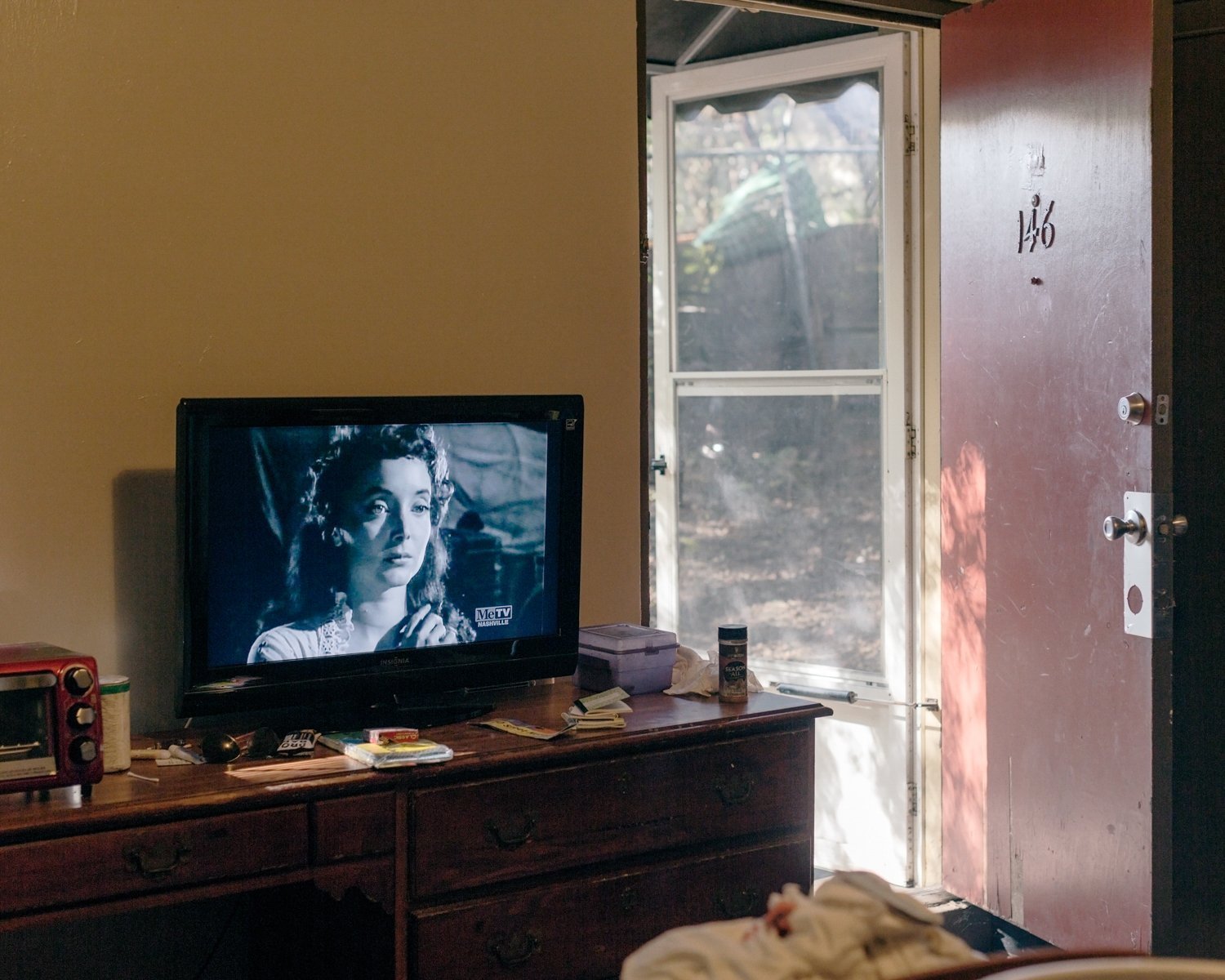 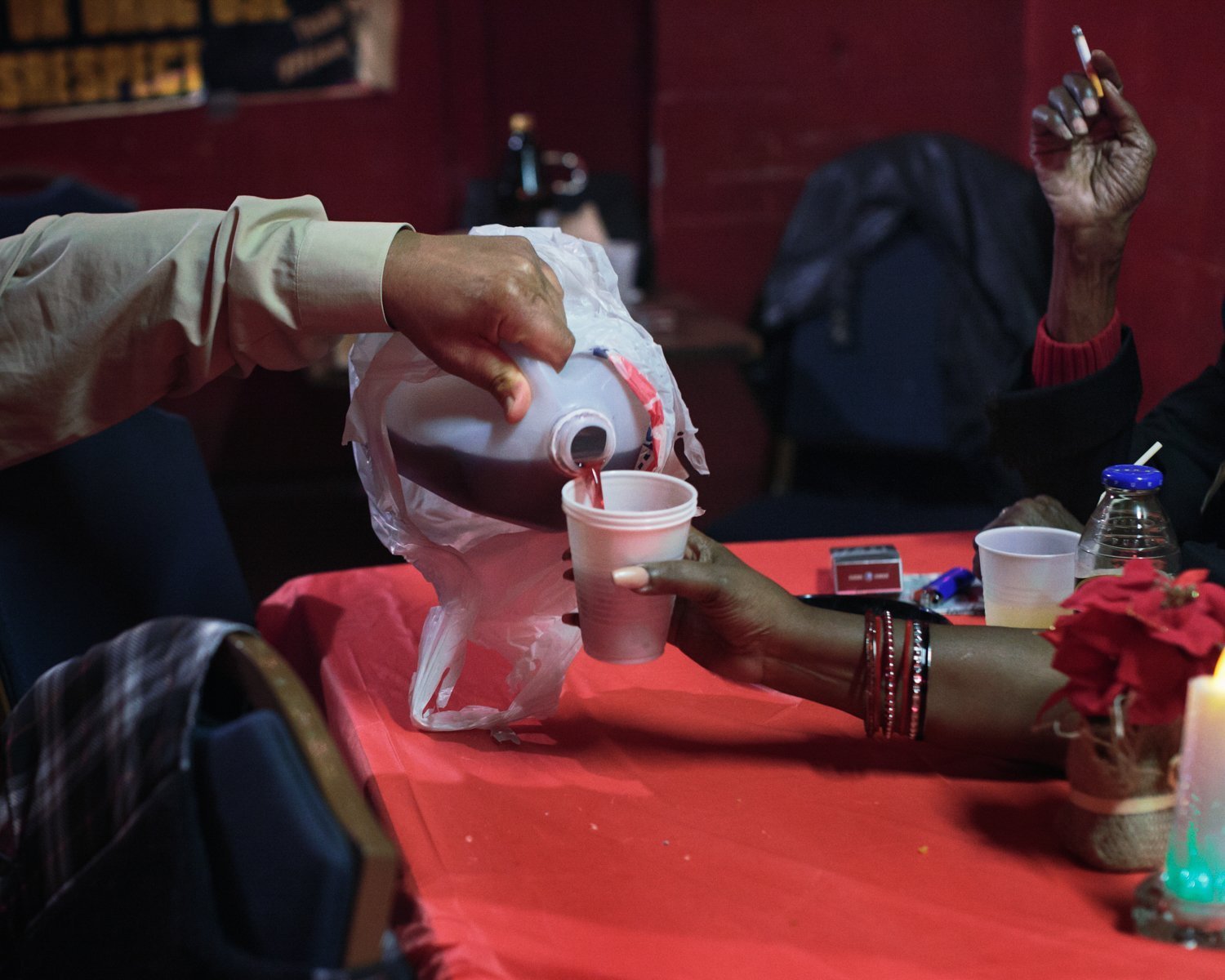 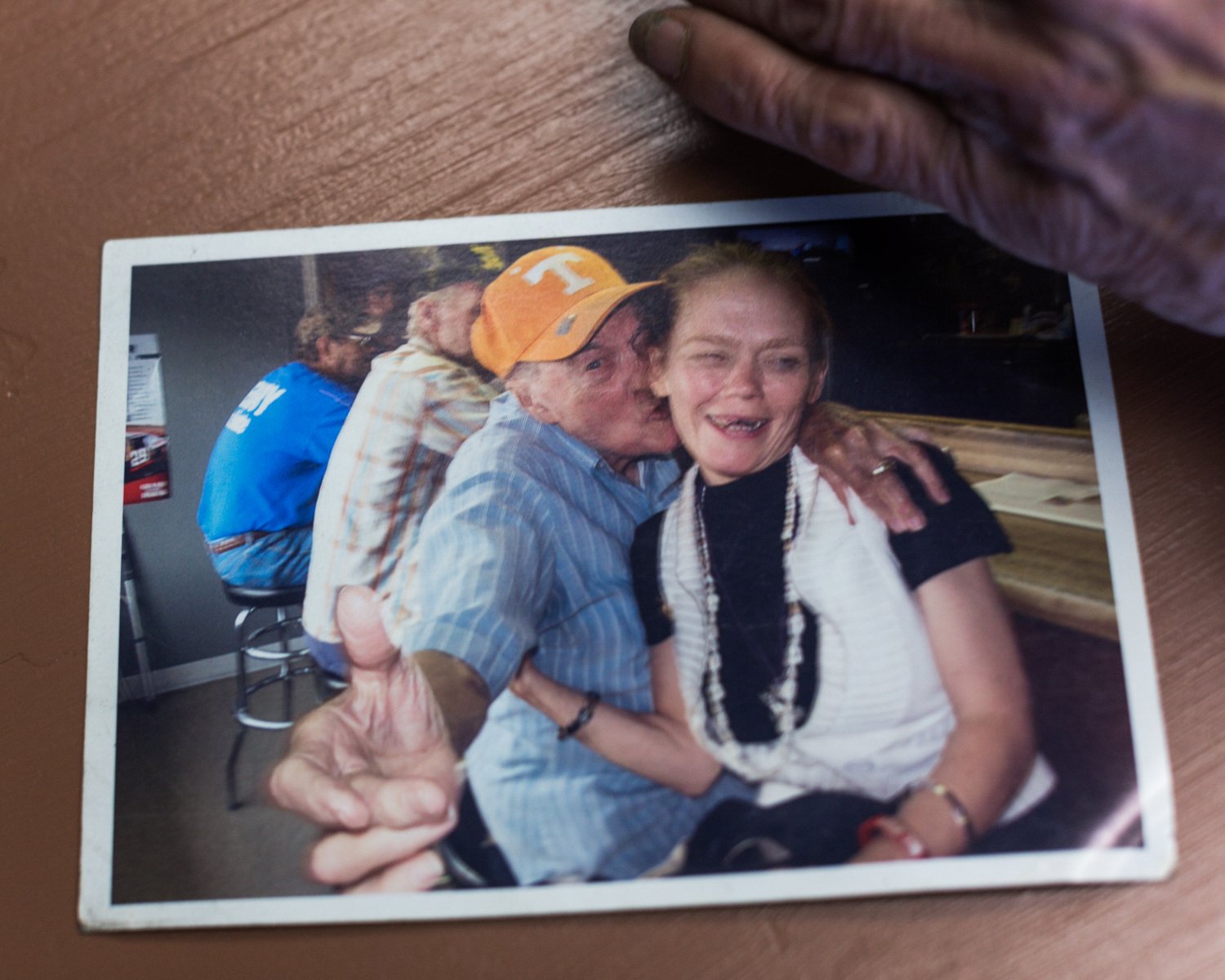 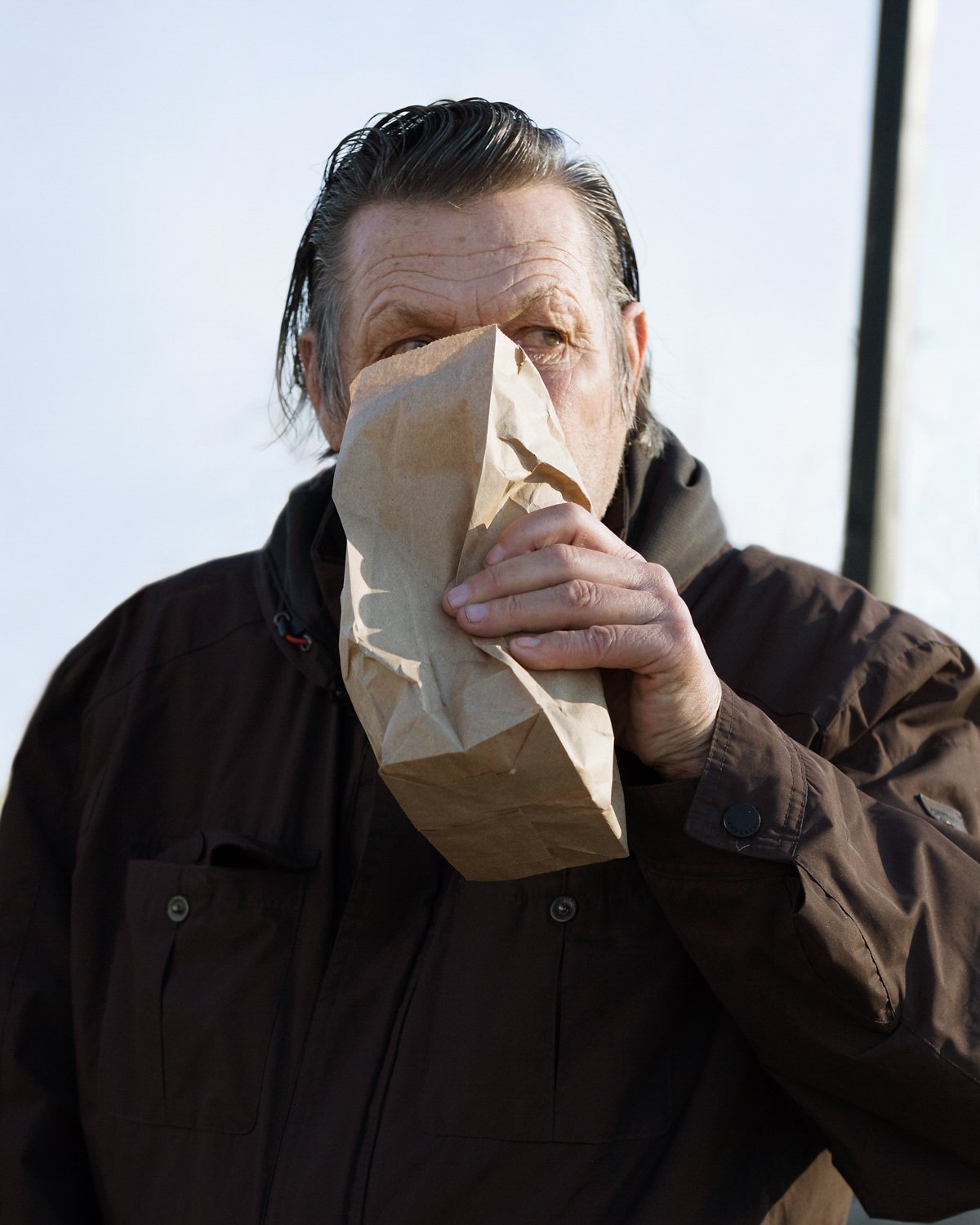 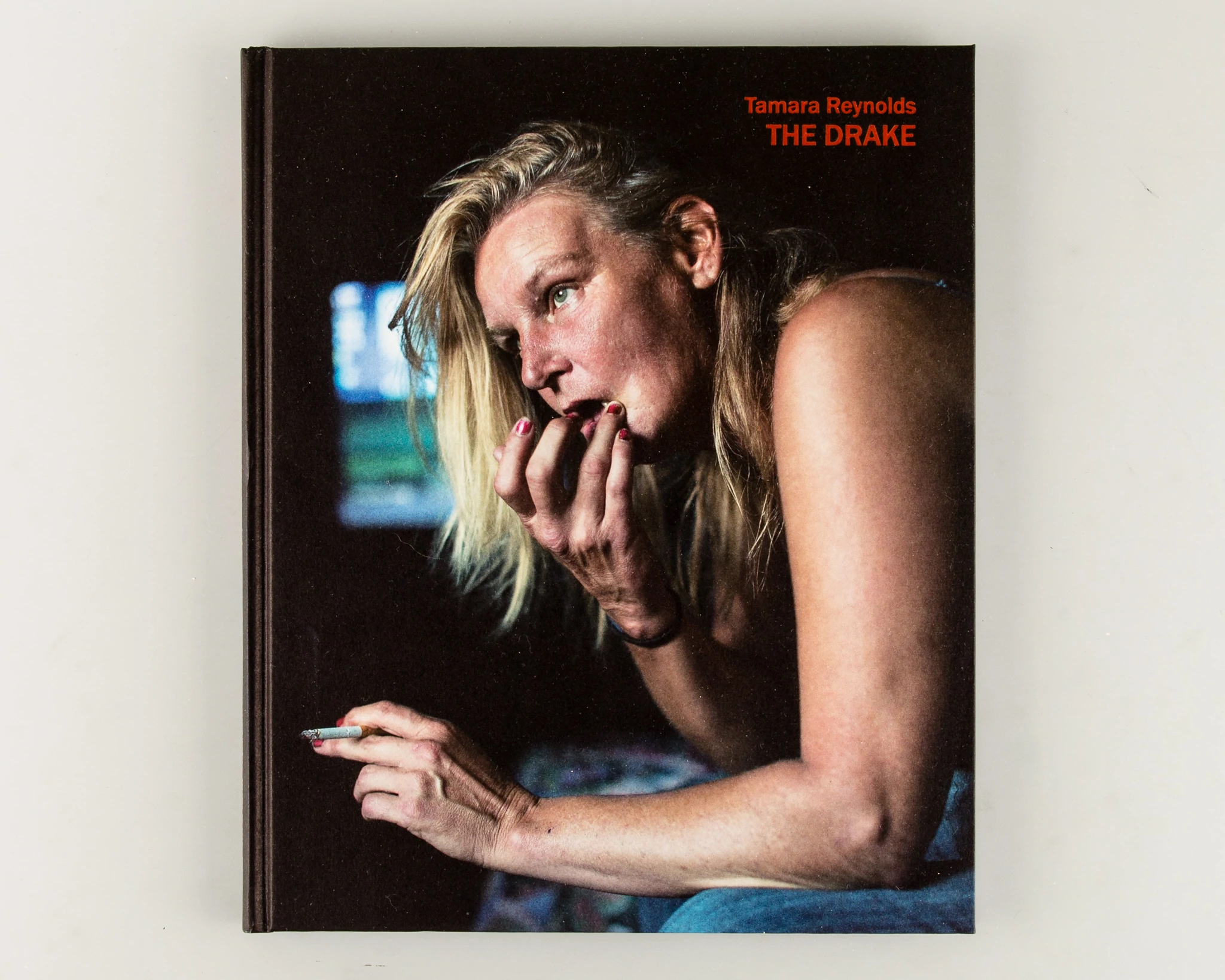 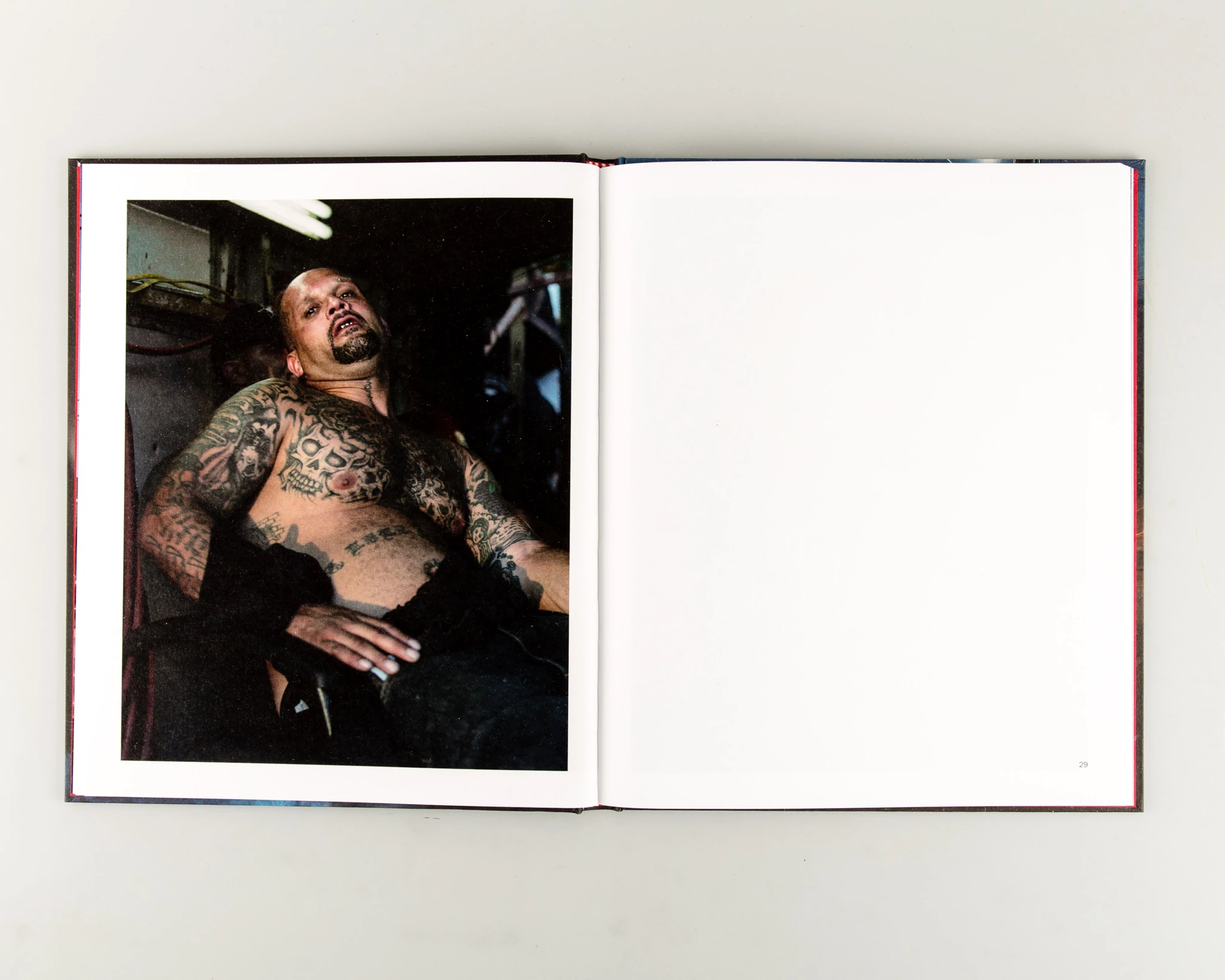 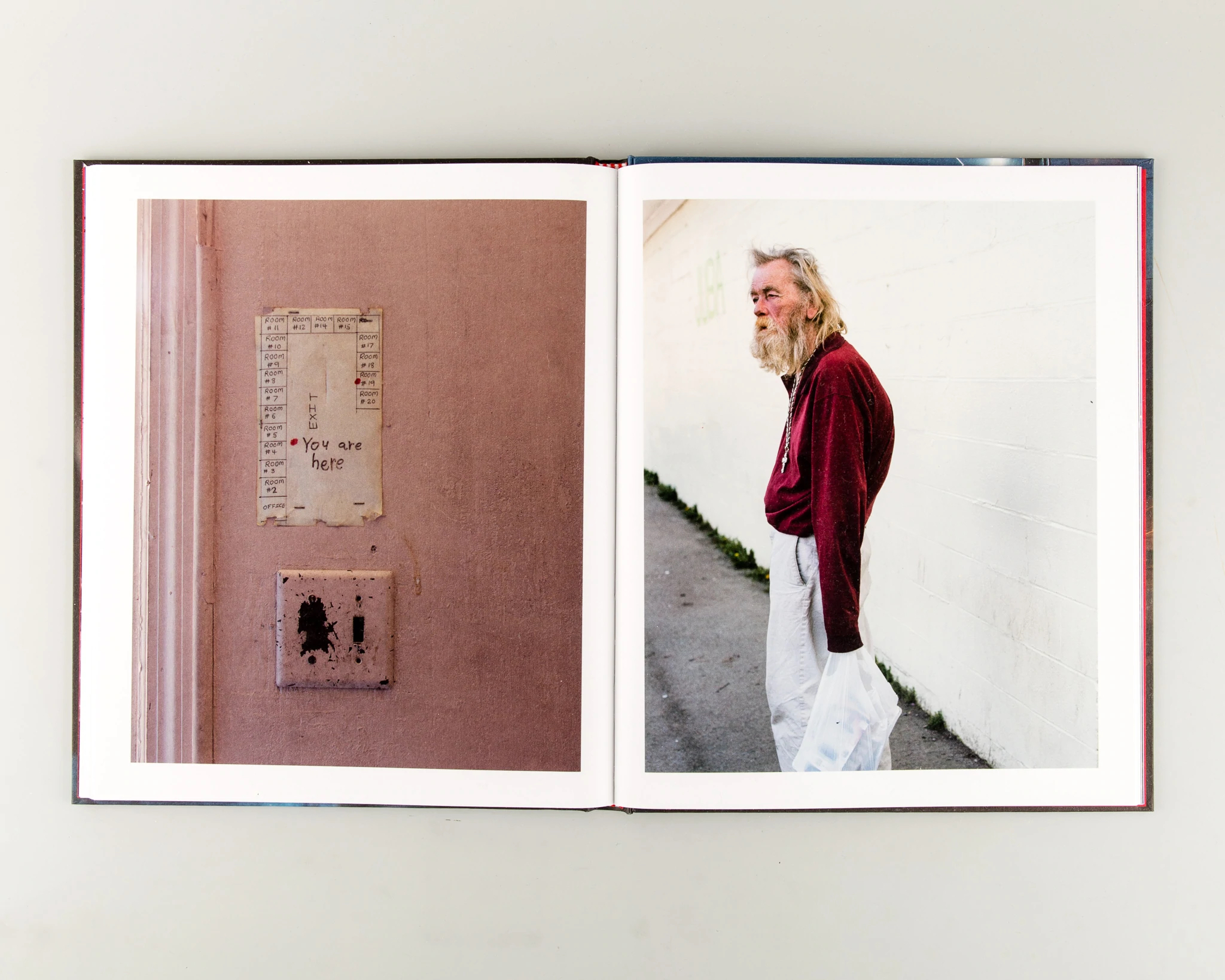 Every city has a shadow. Every town has a Drake. For four years Tamara Reynolds immersed herself in the lives of the people existing just above survival on one square block in the shadows of the Drake Motel in Nashville, Tennessee. Although the historic motel has a storied past with rumored visits by Elvis Presley and as a popular location for film shoots with stars such as River Phoenix and Dolly Parton, in The Drake Reynolds turns her lens on those less known living with addiction on the margins of society.

The Drake is published by Dewi Lewis.