Sound and Vision: Michael Stipe's Motel Photograph On The Cover Of "Automatic For The People" 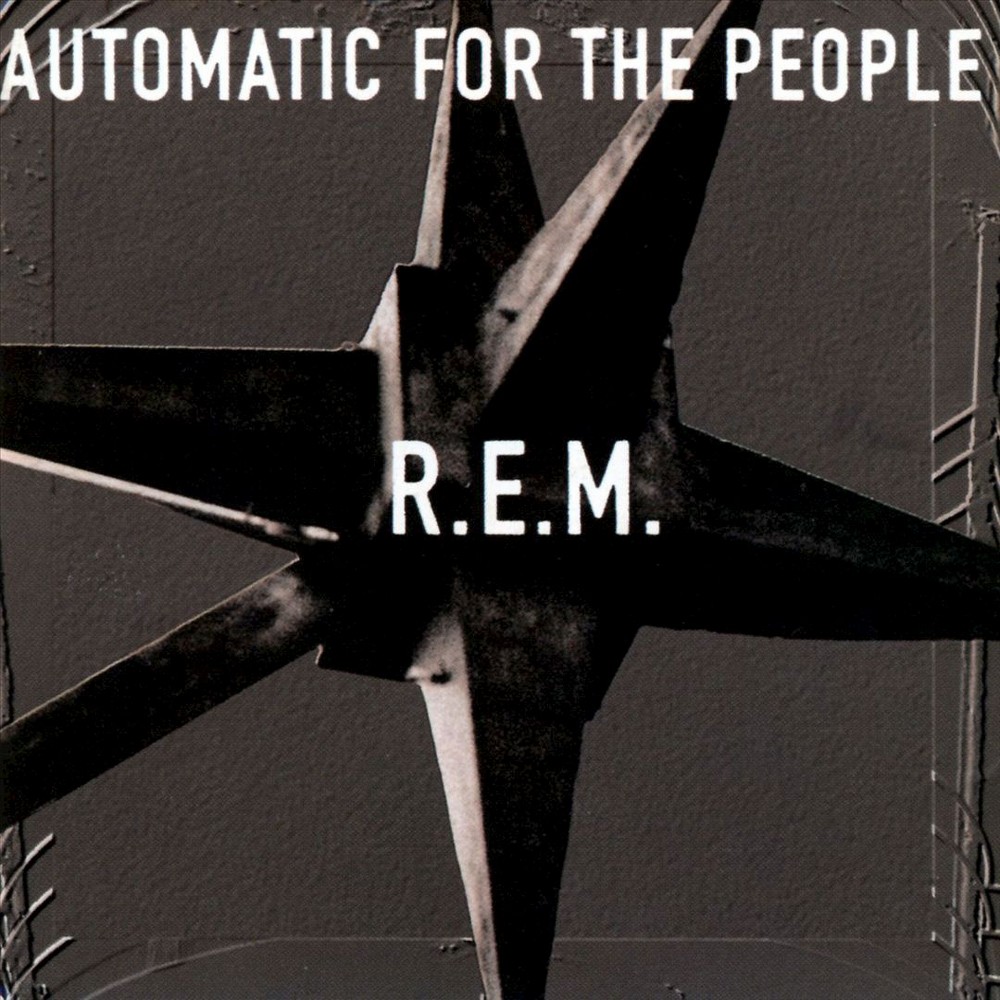 Despite having been a commercially and critically successful band for almost a decade, R.E.M hit their stride in a new way with their 1992 album Automatic For The People. The late 80s and early 90s saw alternative rock skyrocket to the forefront of popular music, and the Athens, GA-based fourtet were uniquely positioned to champion this movement in a new decade. Their previous album Out Of Time in 1991 solidified their status, showing that generation of underground musicians how to use fame and influence without selling out the ideals that got them there. R.E.M mastered their techniques on Out of Time, using their fame, album packaging, and the new platform of MTV to advocate for Rock the Vote. With “Automatic For The People,” they used this platform to pave new paths for artistry, releasing music videos for all six of the album’s singles and retaining creative cohesiveness even though they were signed to a major record label.

The album’s cover tells a bit of this story itself. It’s dark, gray-toned, shot by lead singer Michael Stipe and pinned up in the studio while recording the album, which was originally meant to be titled Star. Shot on Miami’s Biscayne Boulevard near where the album was recorded, the star used to adorn the top of the Sinbad Motel which is still there although the star is not. The album deals in much darker themes, stripping away some of the full orchestration from past albums. The album’s interior photography was shot by Dutch photographer Anton Corbijn, giving the whole package a ruminative, fine-art touch.