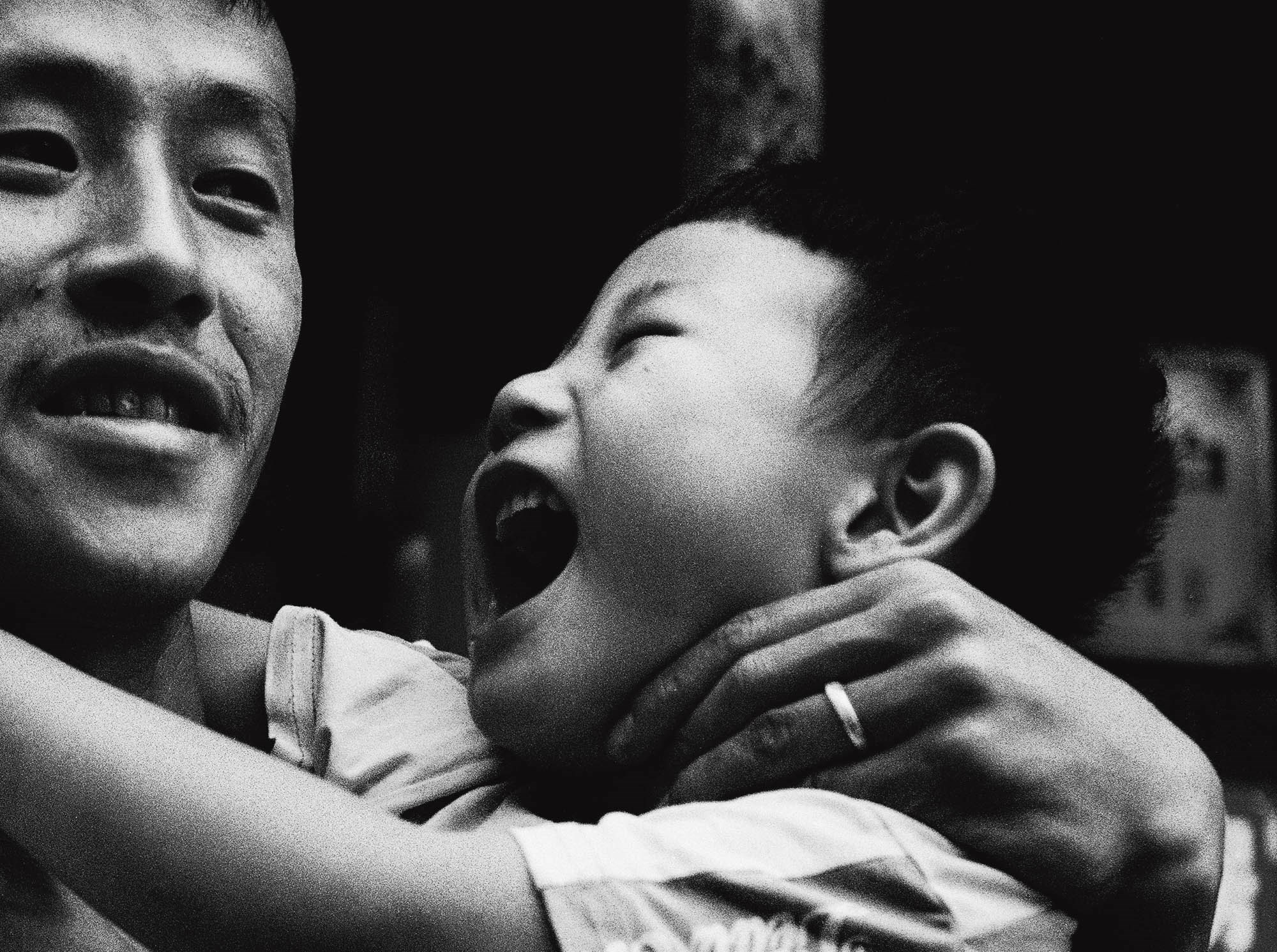 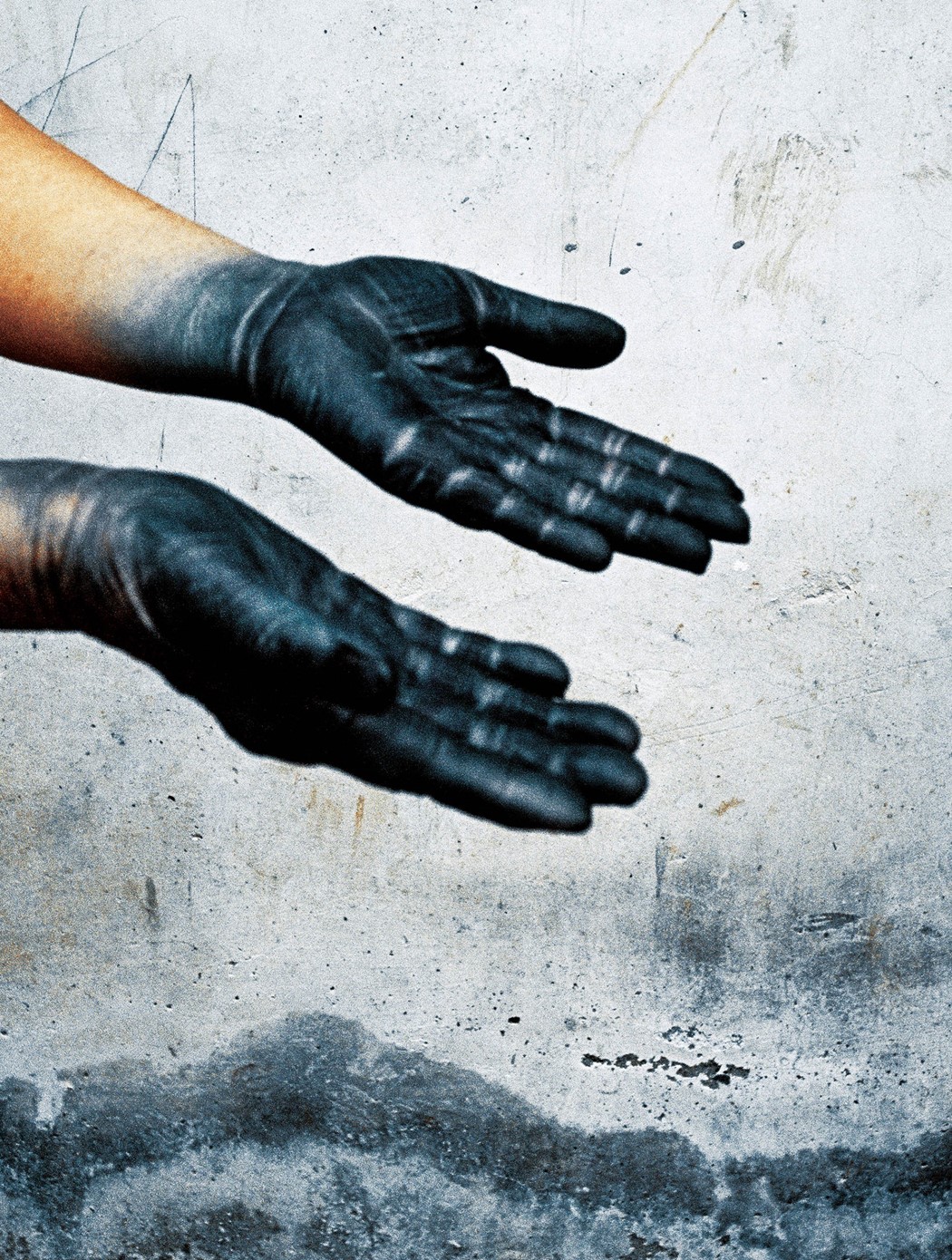 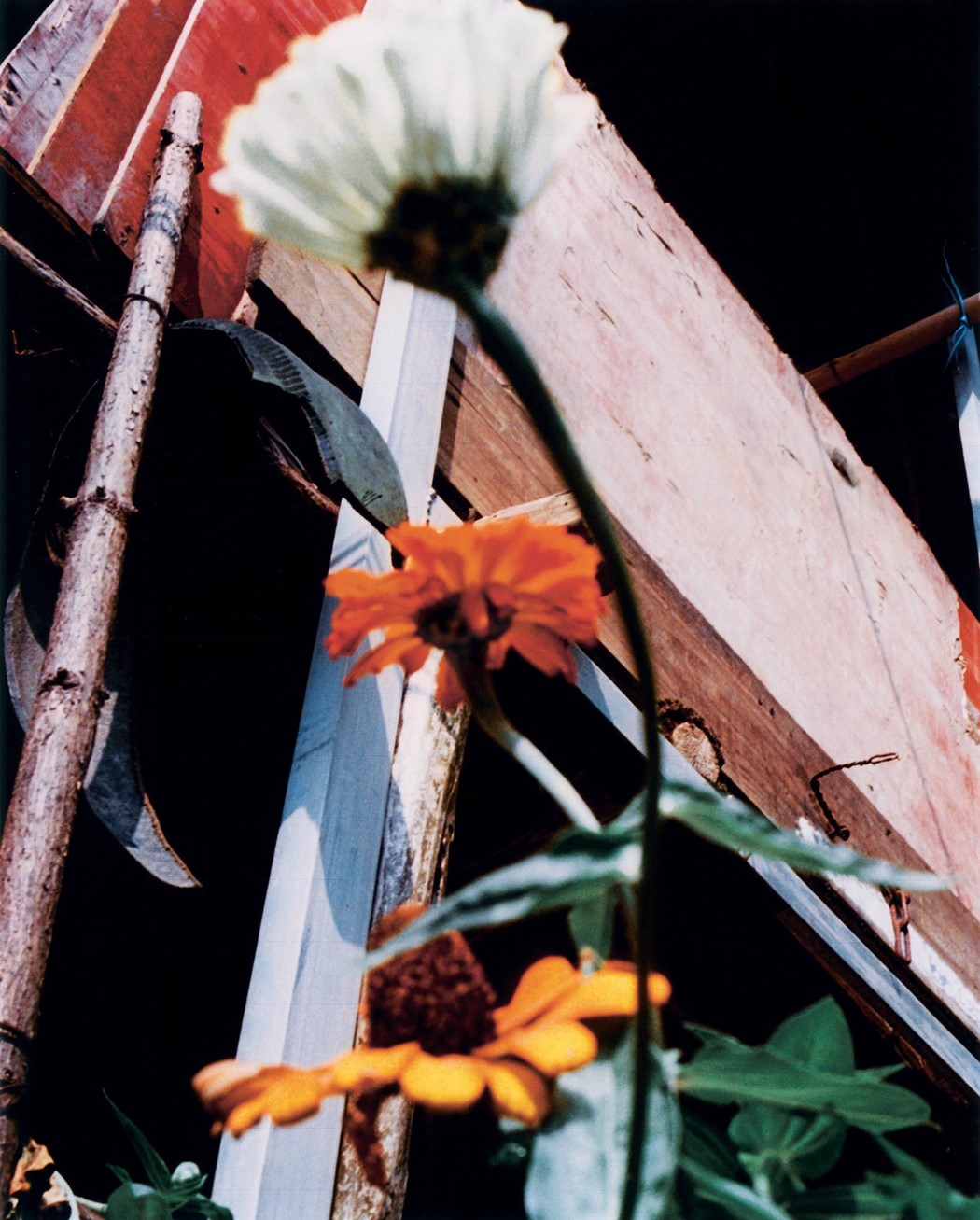 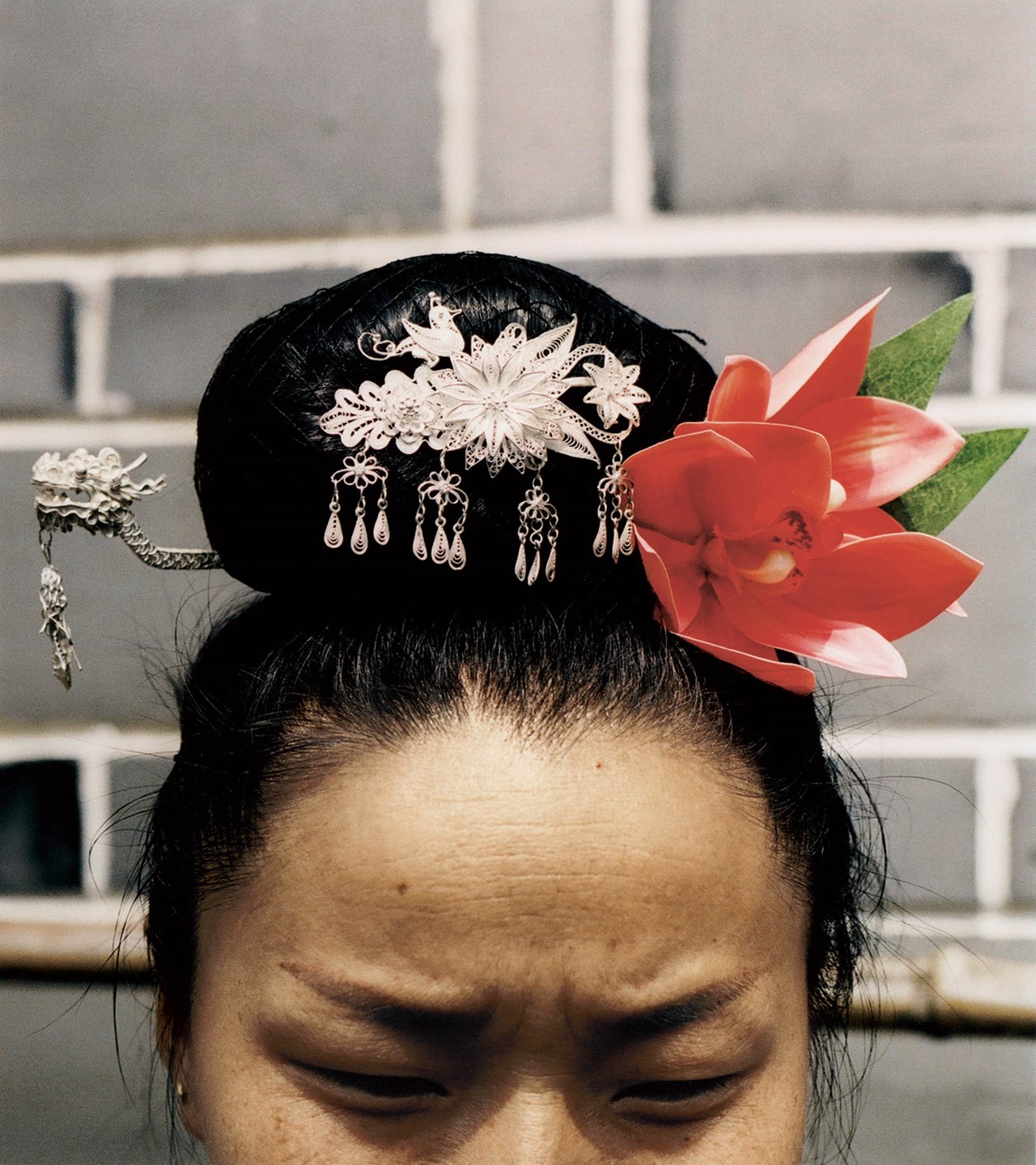 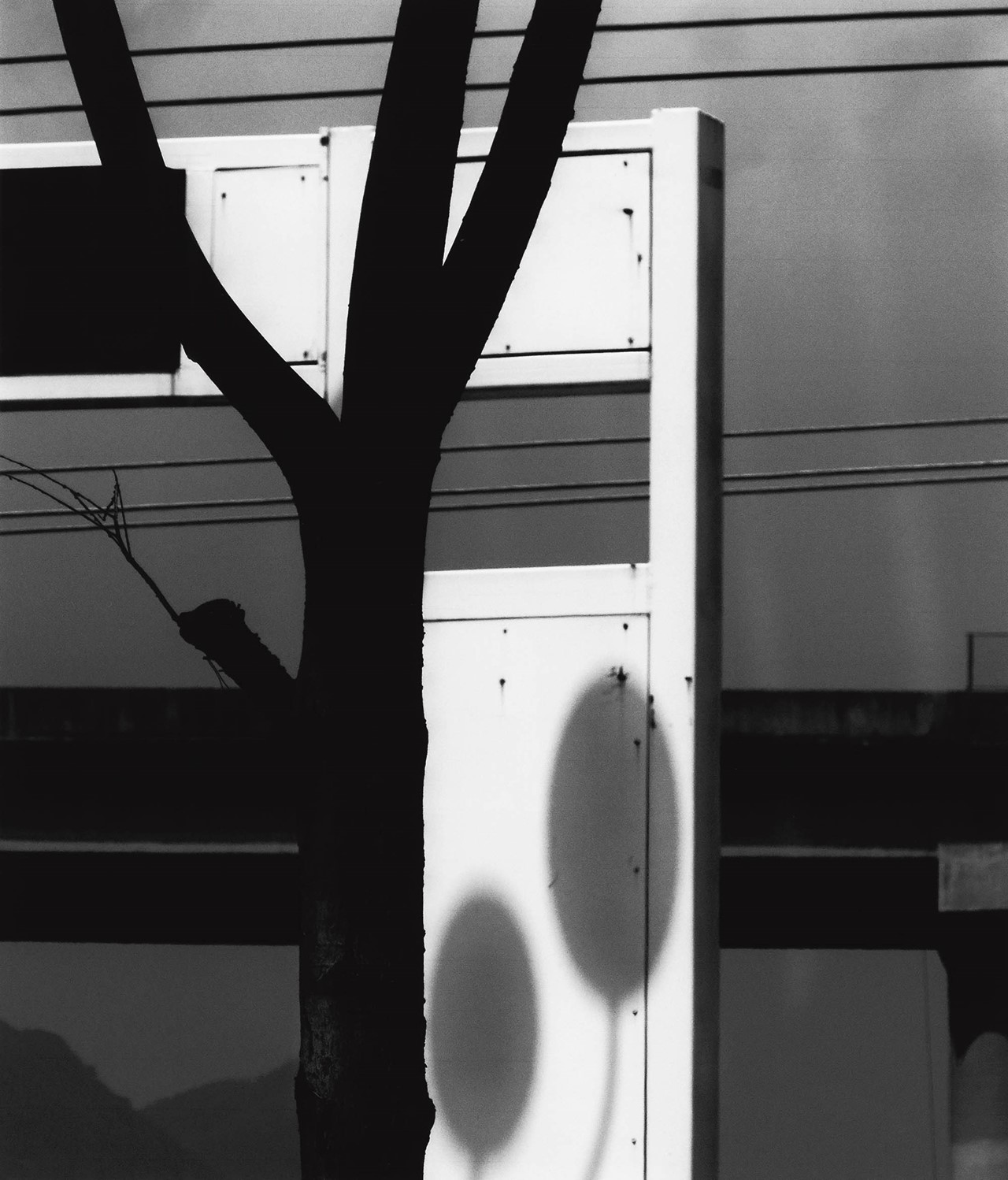 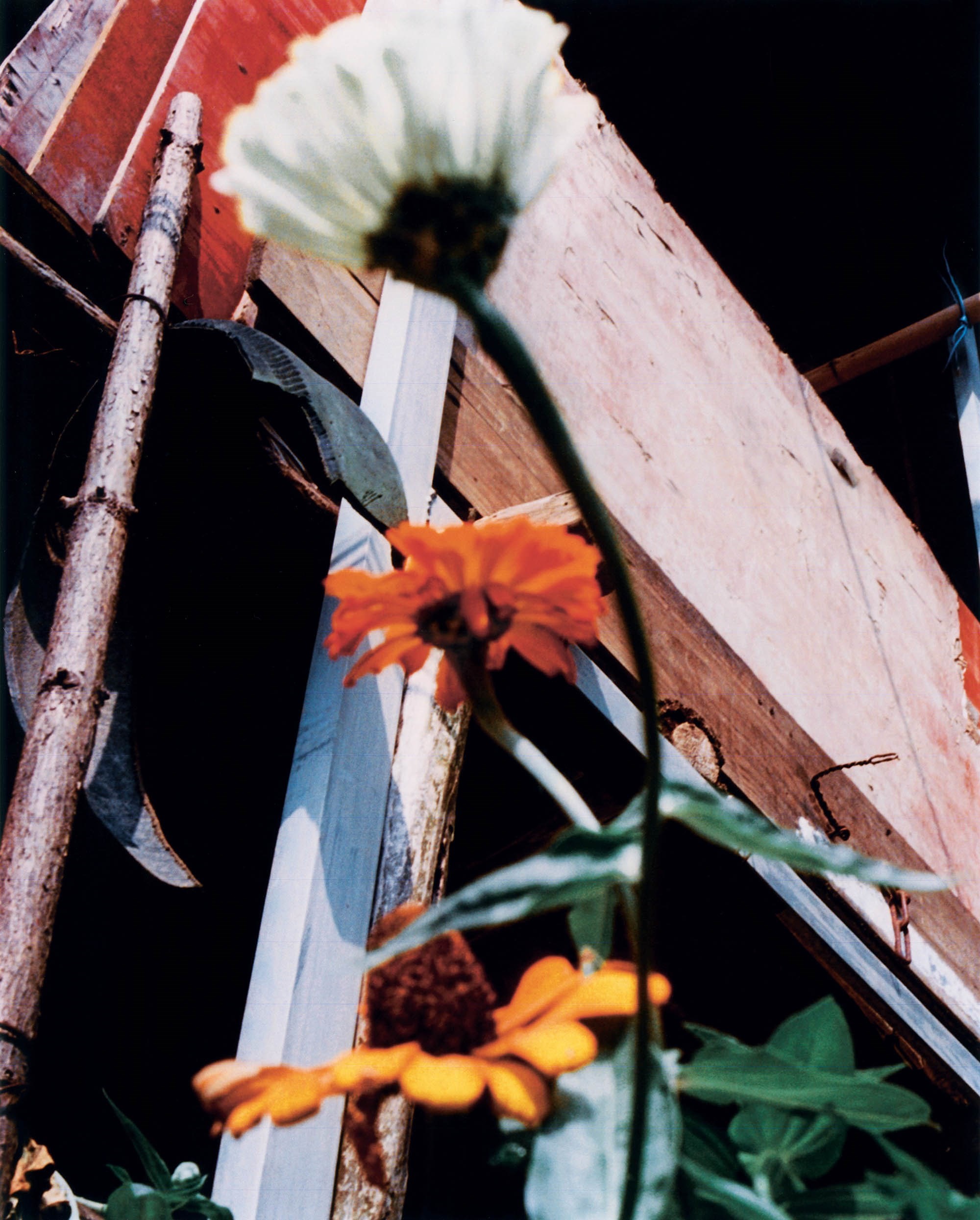 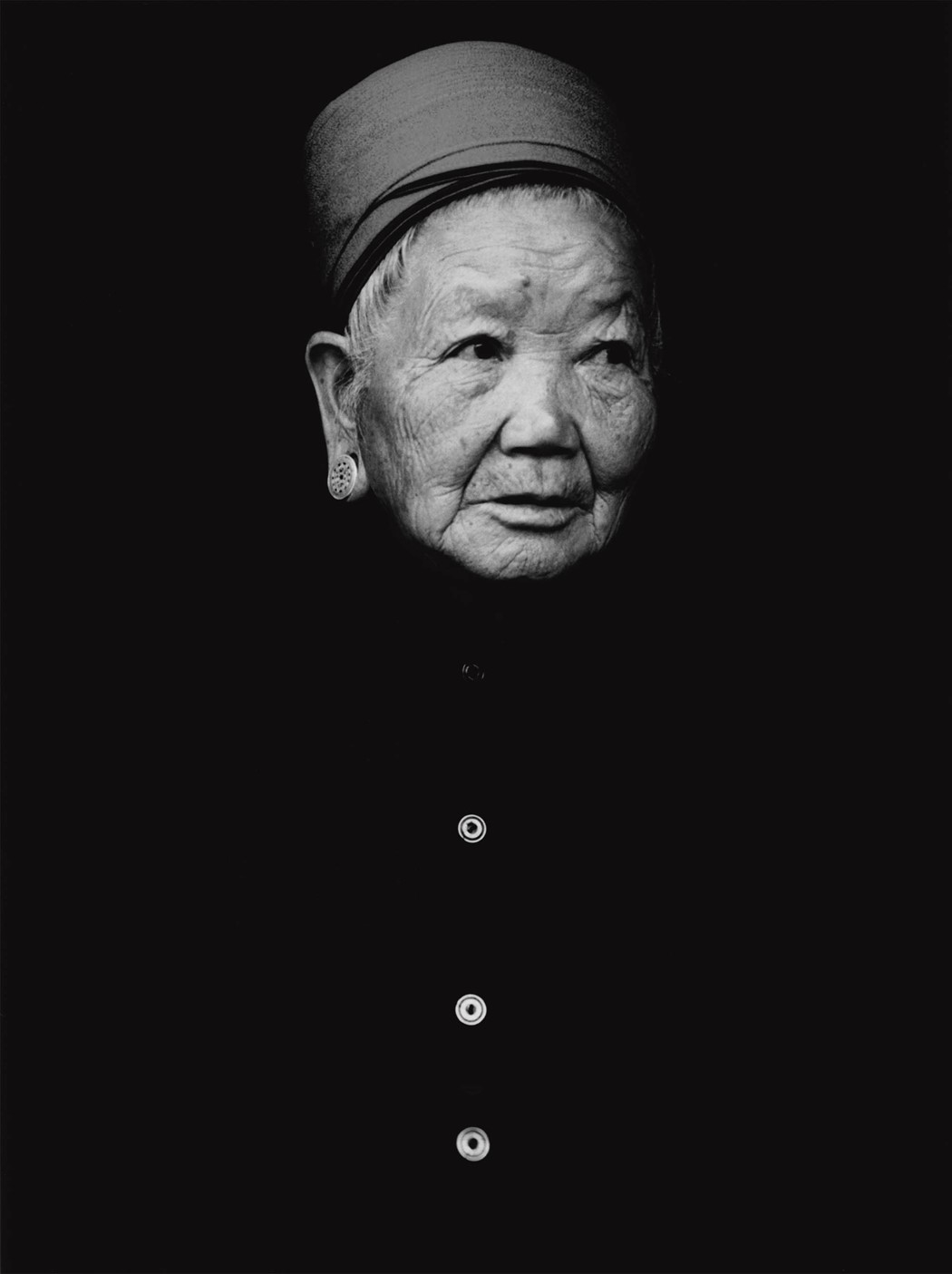 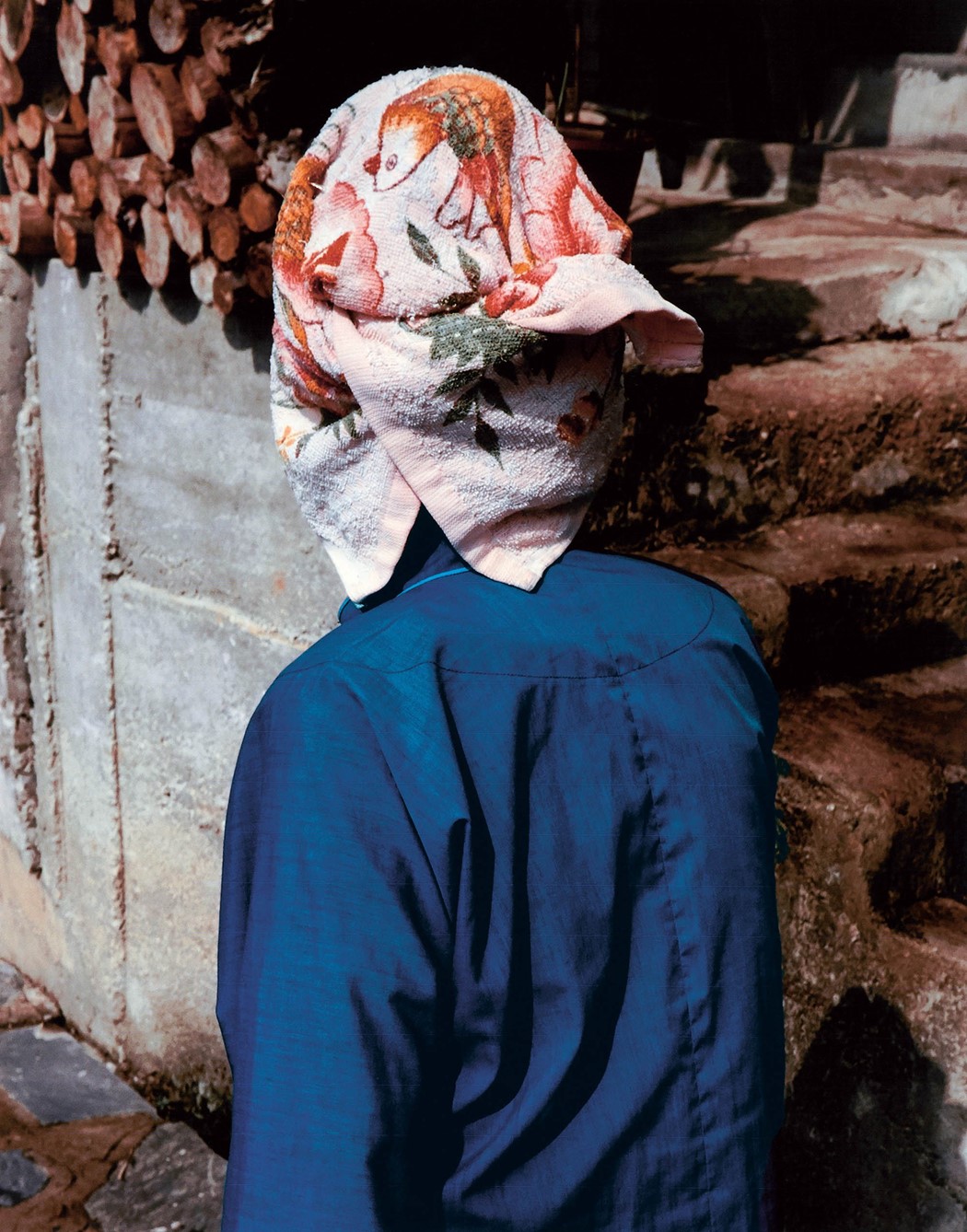 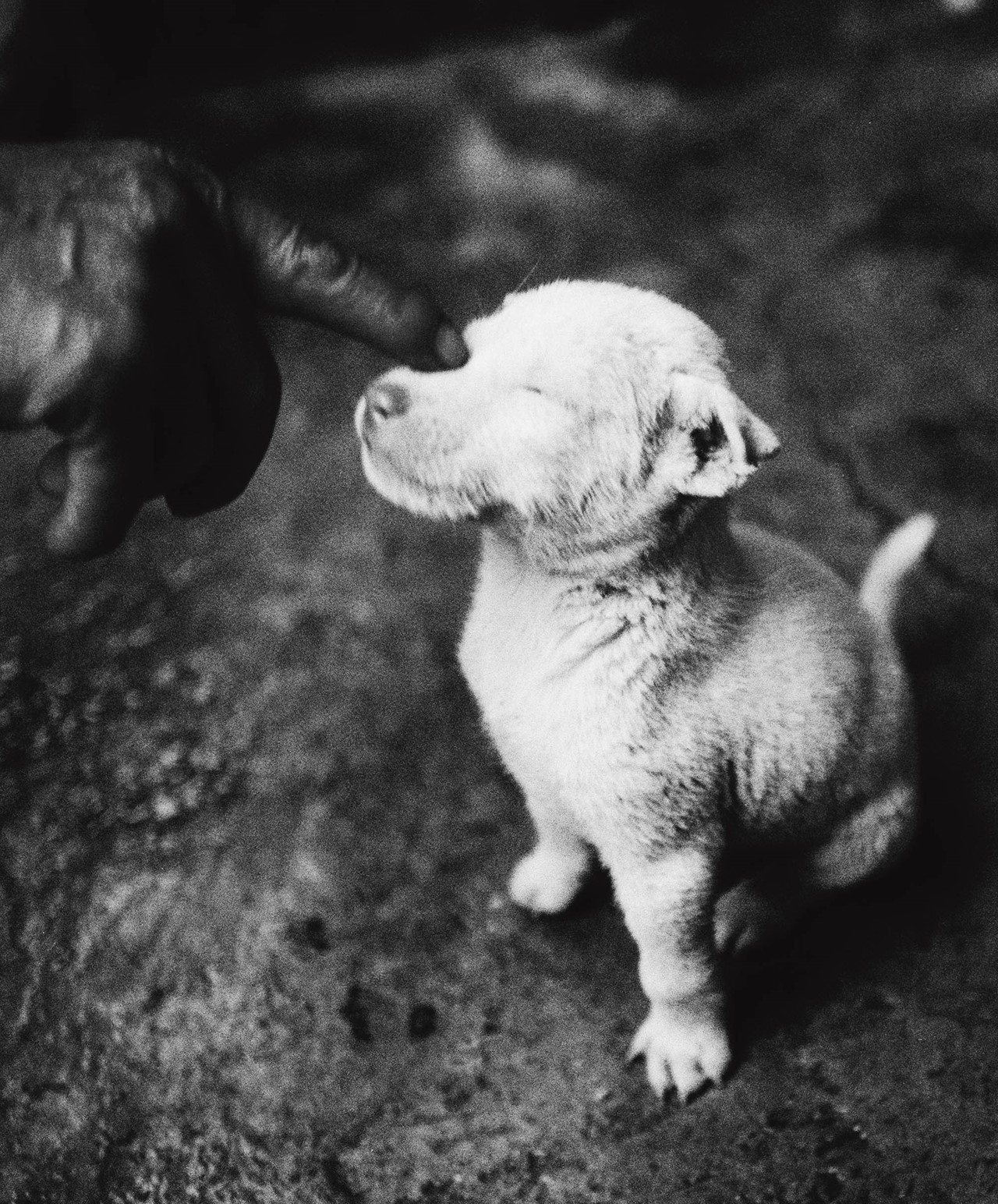 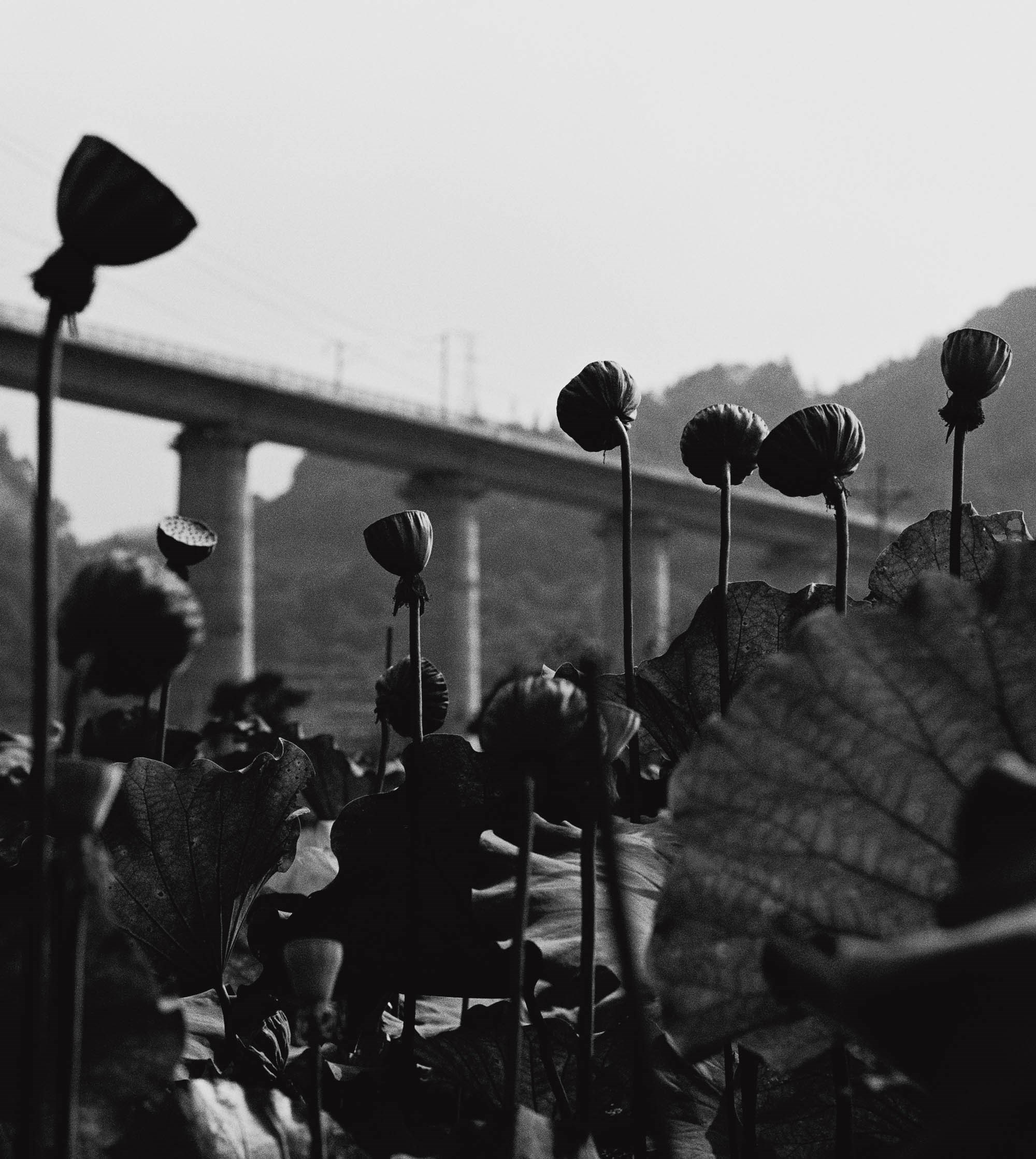 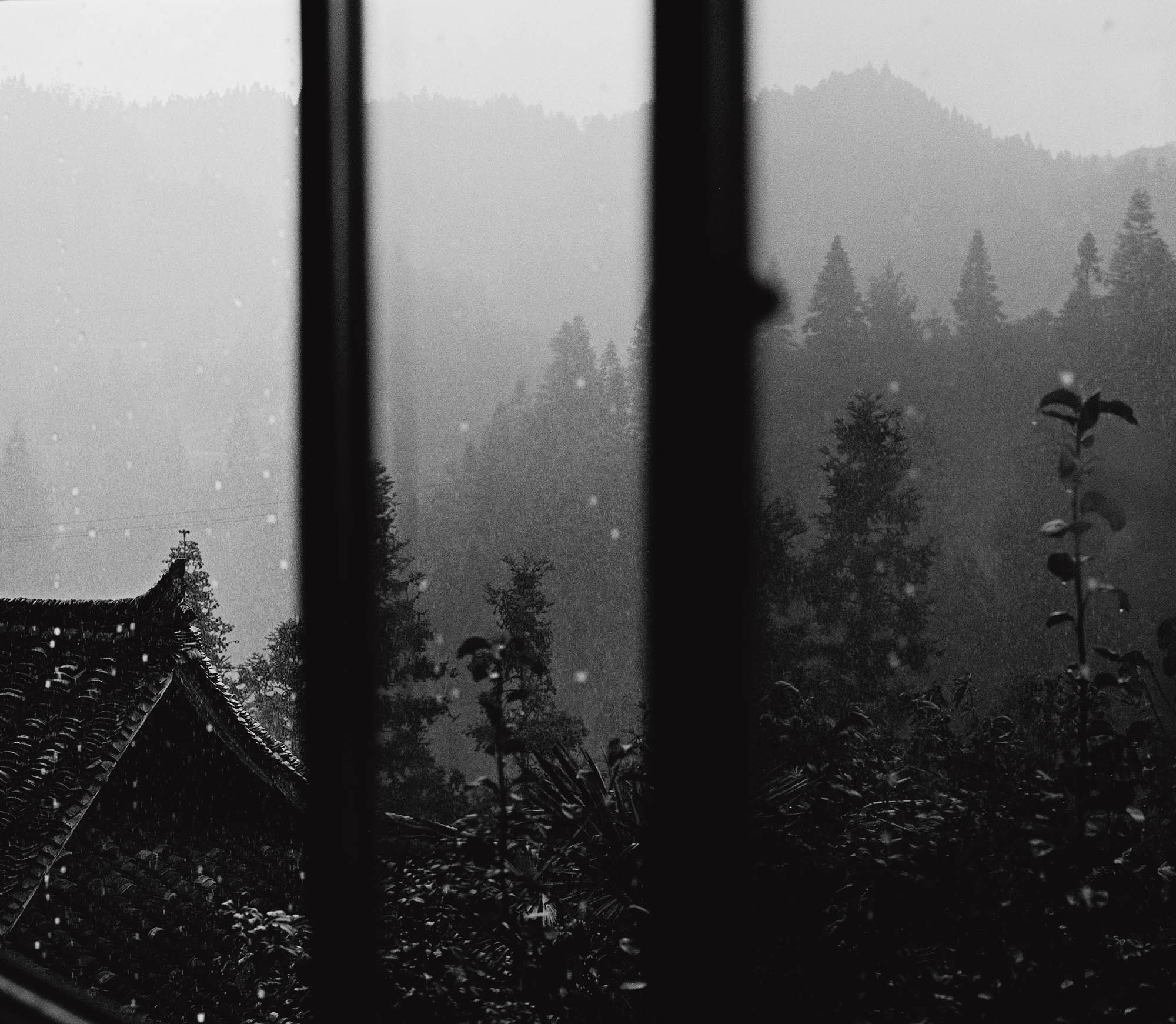 © Jack Davison / Loose Joints and Marni
We think you'll like

Jack Davison’s work is renowned for its dexterity, soulfulness and human spirit, and in his encounter with the Miao cultural groups of Southwest China, Davison explores how speed, rhythm and place interact with ancient traditions in the 21st Century.

The Miao are one of the oldest ethnic groups in China and are globally renowned for their intricately handmade clothing and patterns, as well as boisterous and imaginative local festivals and myths. As a key inspiration for Italian fashion house Marni, Davison was invited by Creative Director Francesco Risso to spend time and indulge in the pace of life and creativity in these rural communities. Photographing everything from weavers and indigo dying to children, animals, cities and nature, the openness and lush tones of Davison’s work suggests an interconnectivity between landscape and development, or between tradition and modernity. However, rather than focusing directly on the much-documented material culture and aesthetics of the Miao, Davison’s images preoccupy themselves with the backdrops, workshops, faces and hands that shape Miao culture. Song Flowers eschews the intricate and grandiose to look at the intimate and everyday - the hammers laid down after a day’s silverwork, the highway running over the waterlilies, or the stray threads accumulating in the weaver’s workshop.

In Miao culture, the epic folktale of the Butterfly Mother tells of their founding ancestor, who lays 12 eggs on the tops of their verdant, mountainous region. Recited as a duet between male and female singers, Miao poetry is interspersed with improvised, lyrical observation poems called ‘Song Flowers’, used spark the imagination and provide rich, descriptive context. Davison’s work attempts to capture that vivid poetry written into the landscapes of Southwest China, as well as to create song flowers of his own: to capture the feeling, rhythm and texture of life amongst Miao communities. Davison’s calming images invite us to slow down, to adopt the gentle rhythms of sewing, embroidery and metalwork, while also considering how these rhythms exist alongside those of modern Chinese life.

Song Flowers is published by Loose Joints in collaboration with Marni. 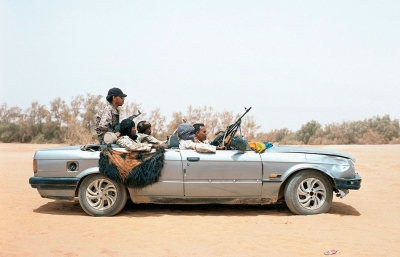 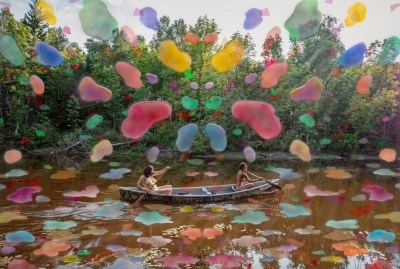 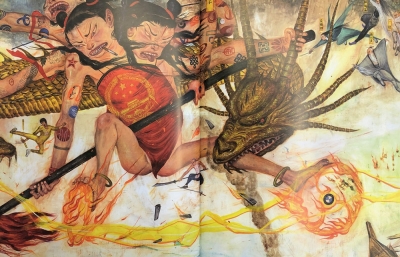