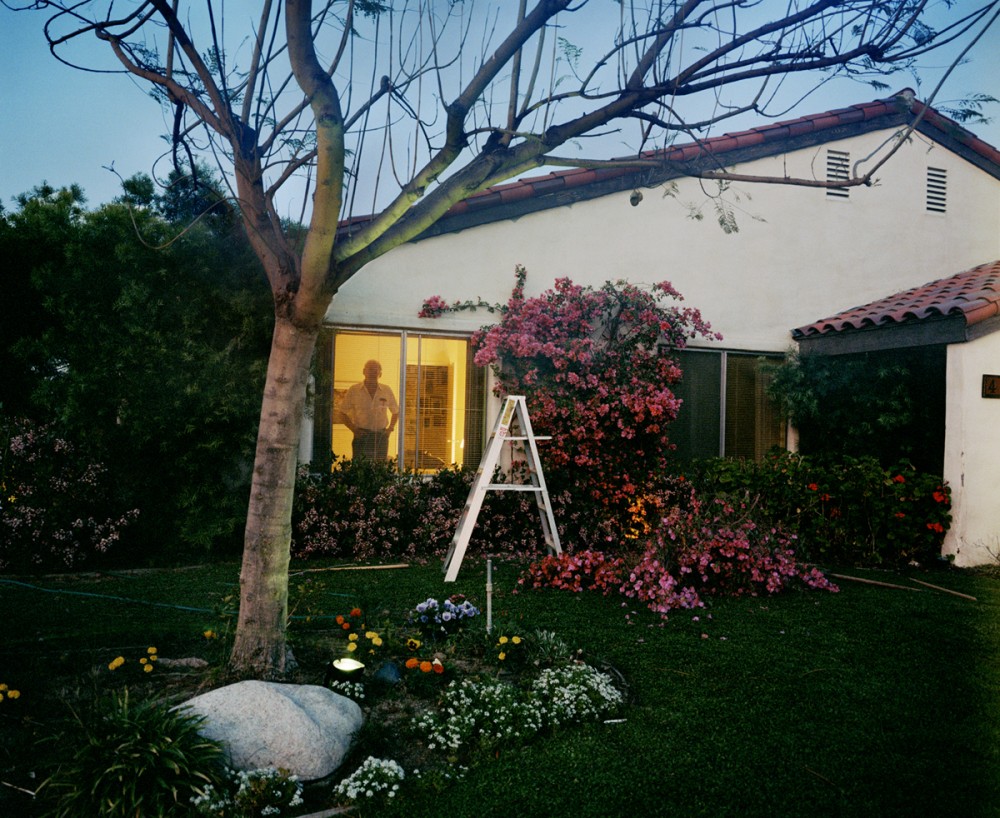 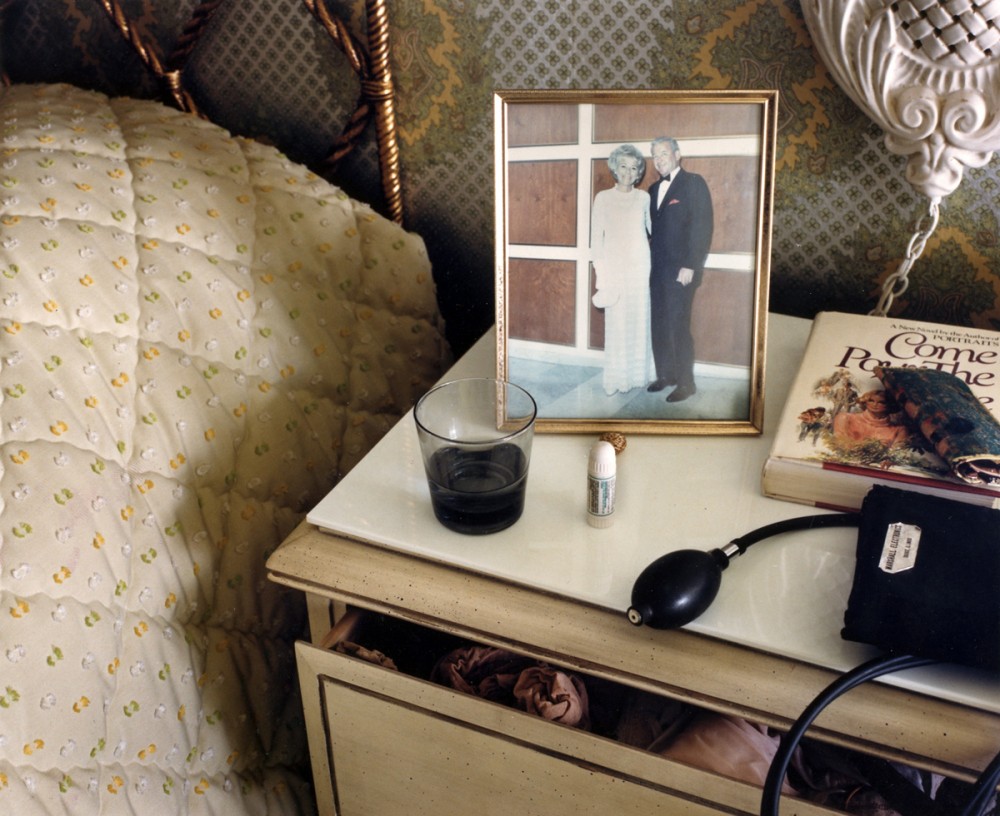 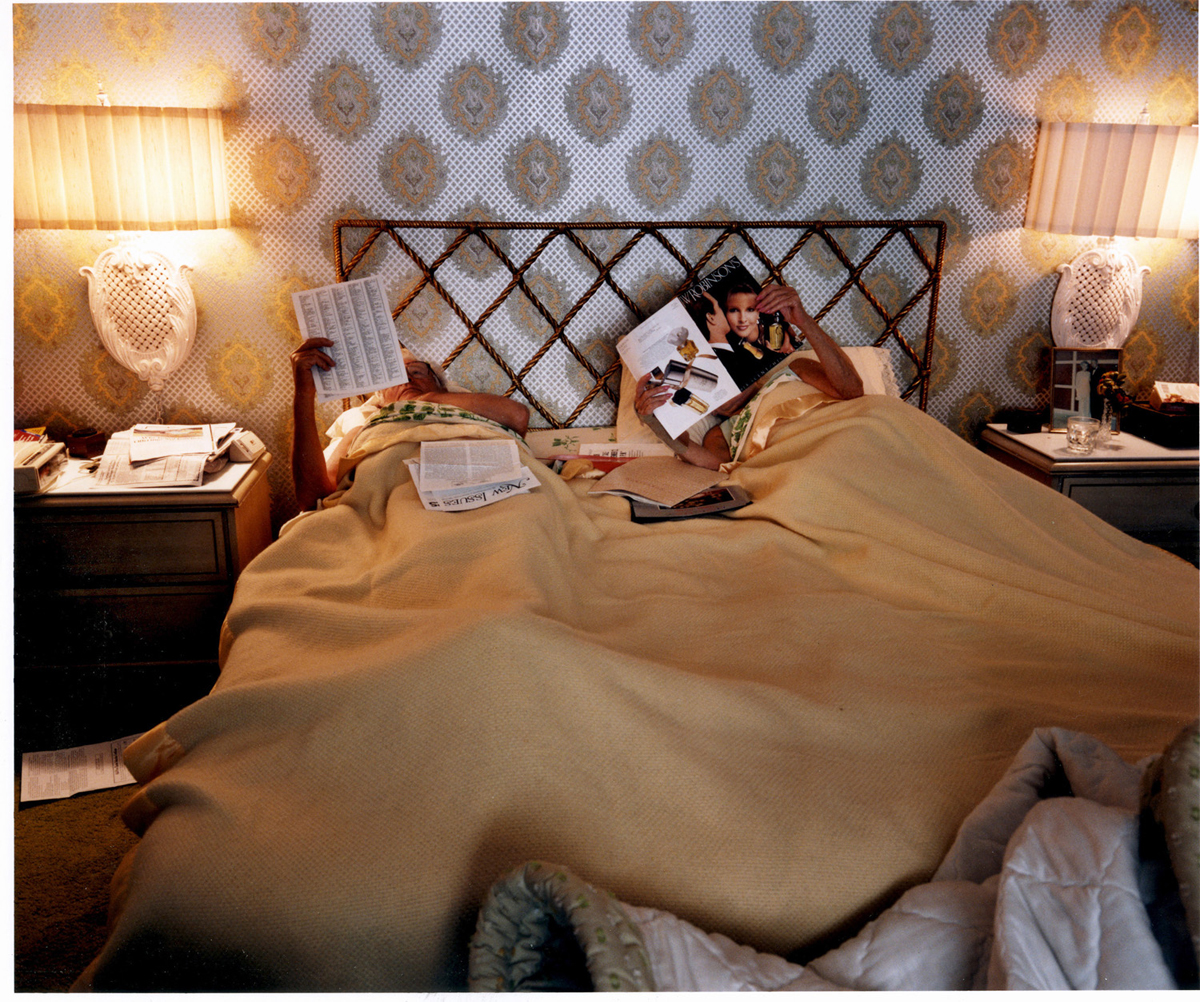 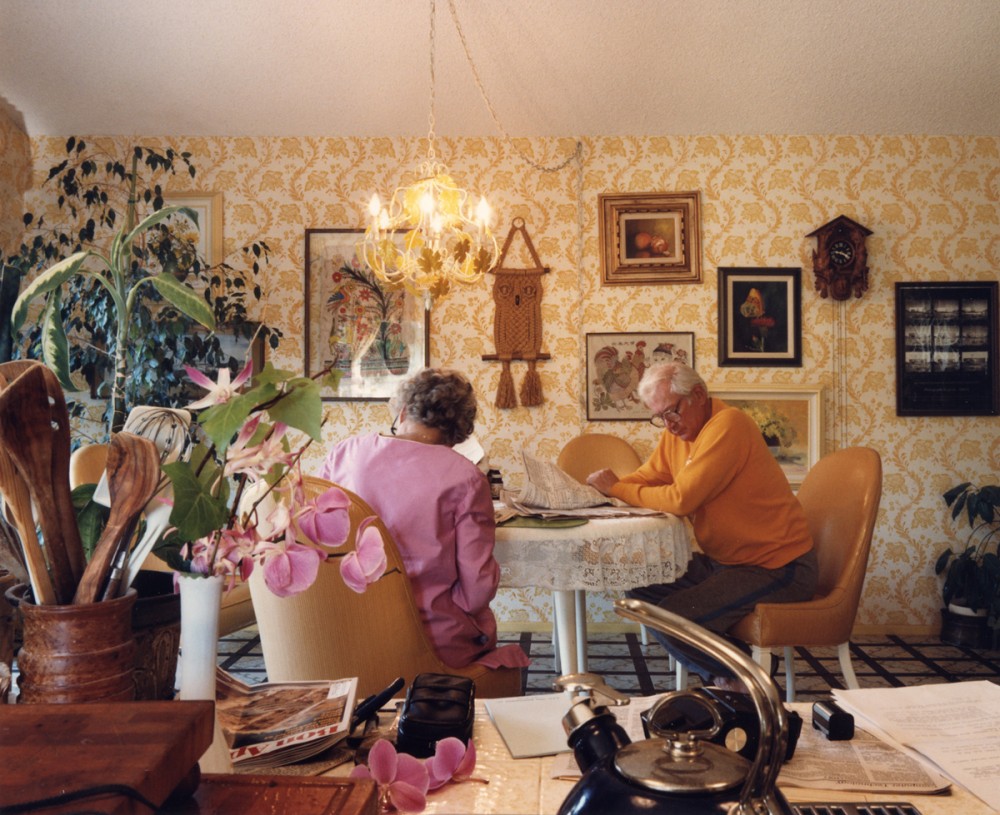 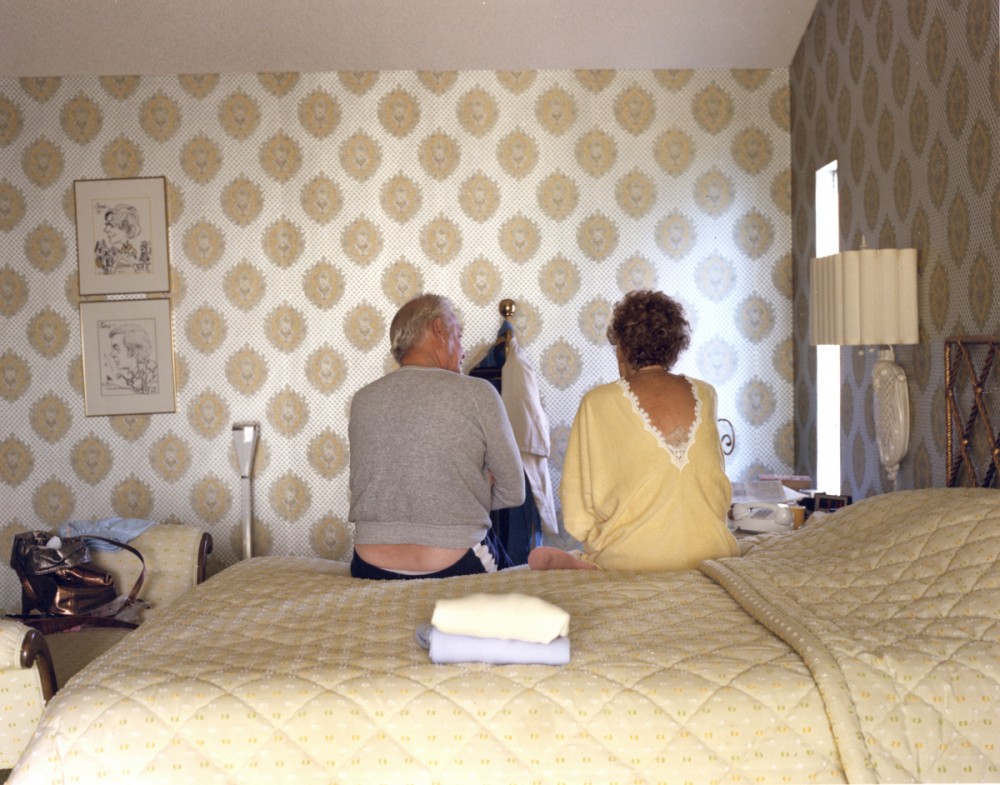 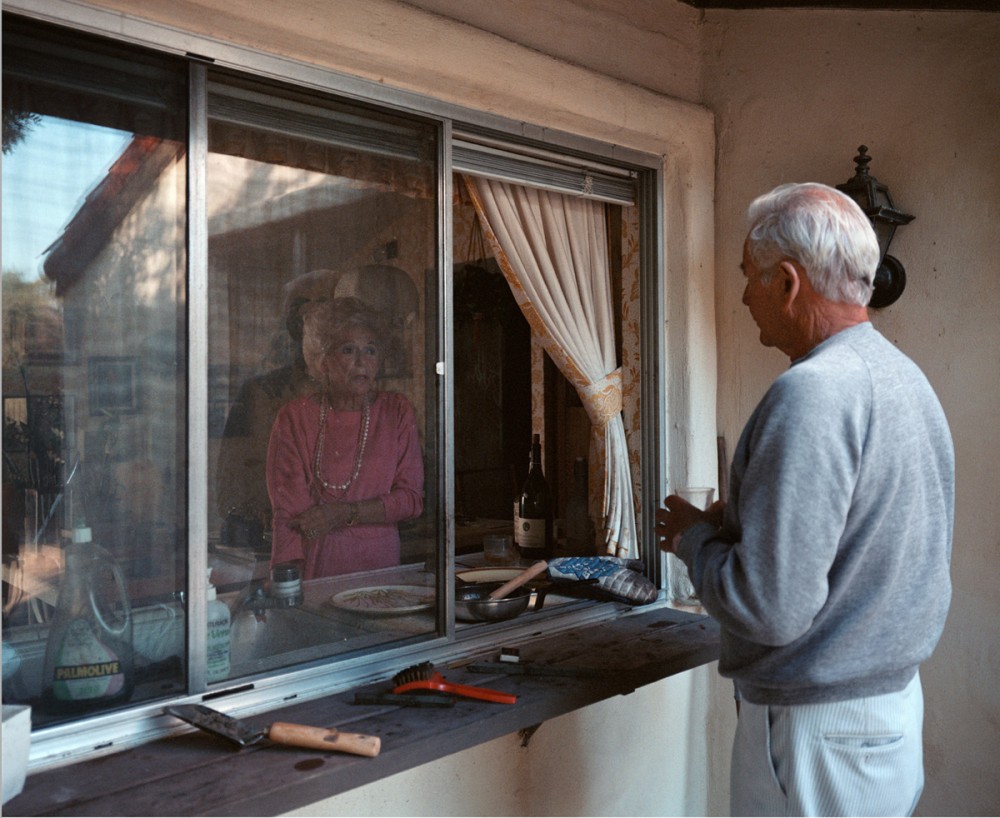 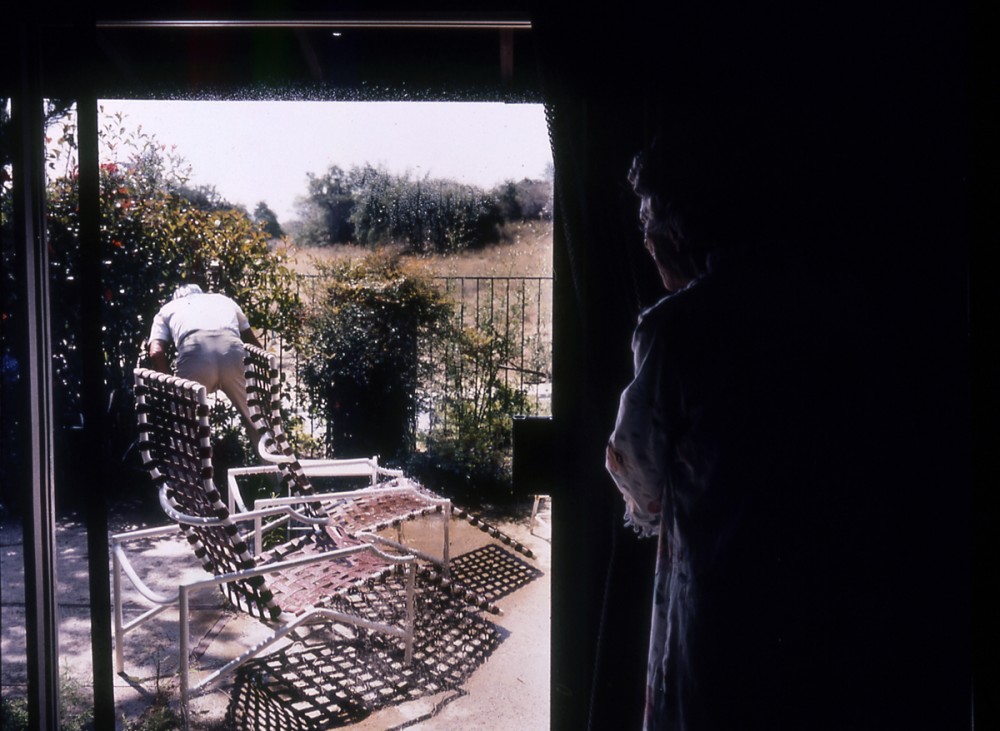 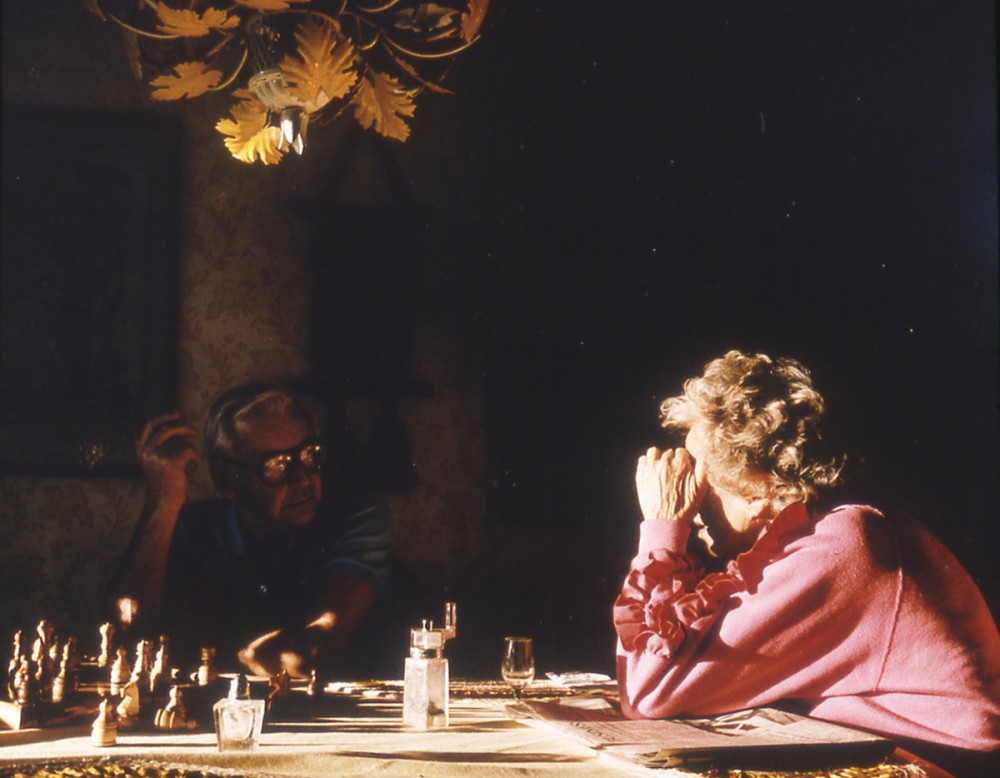 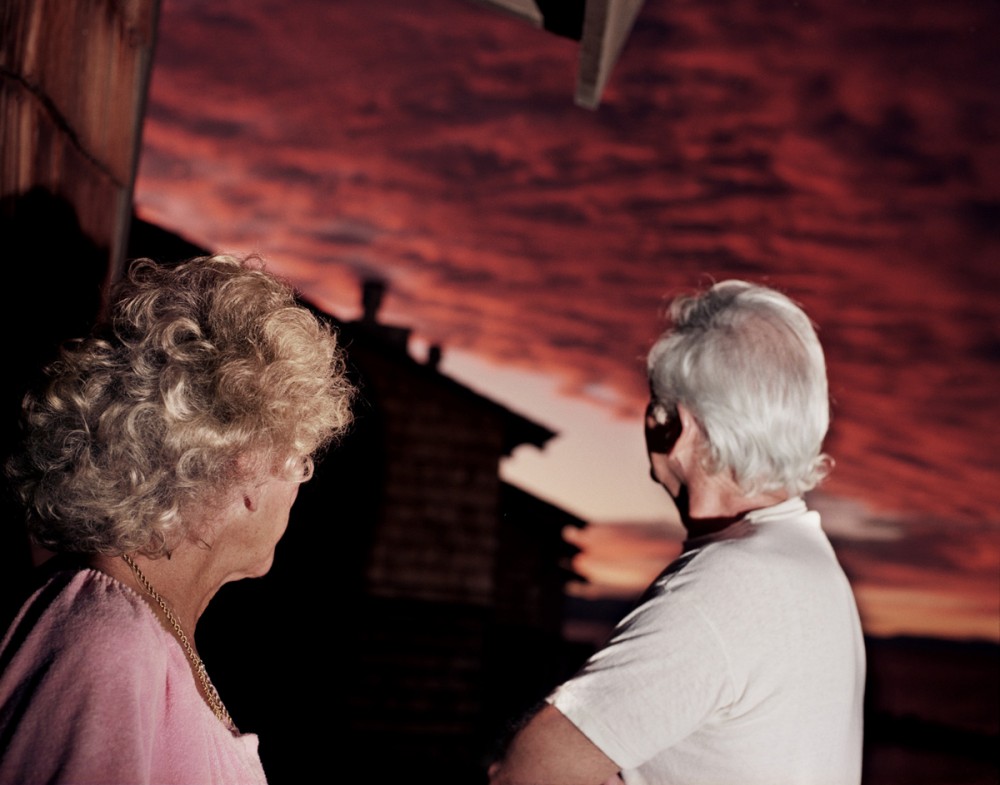 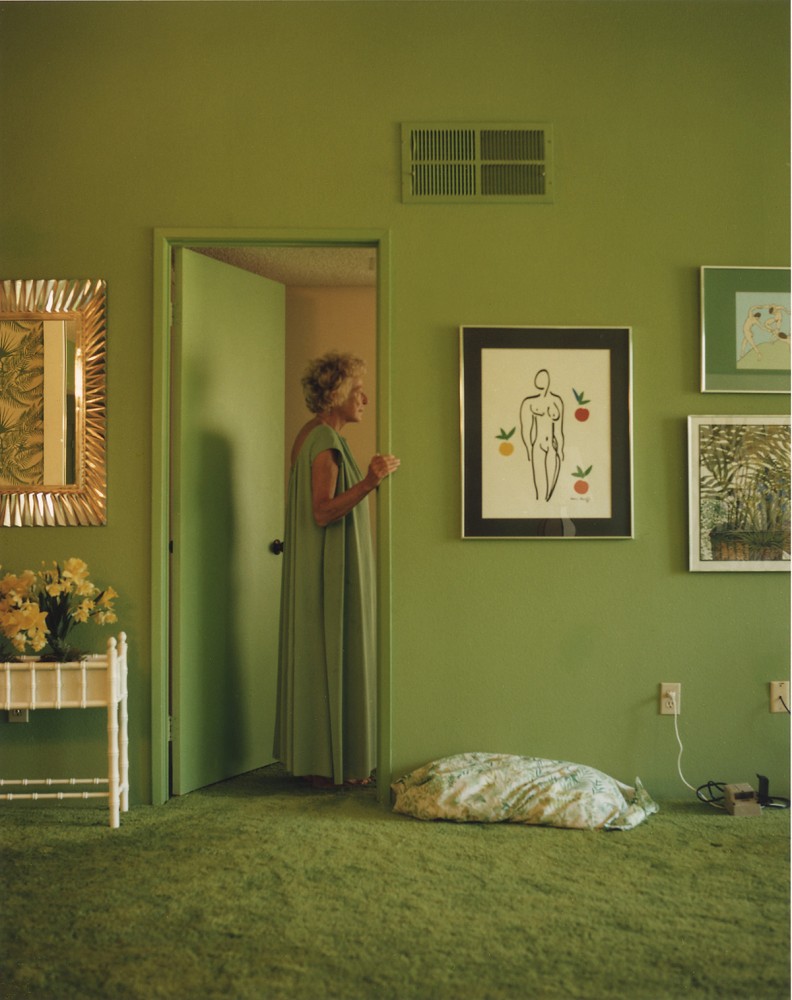 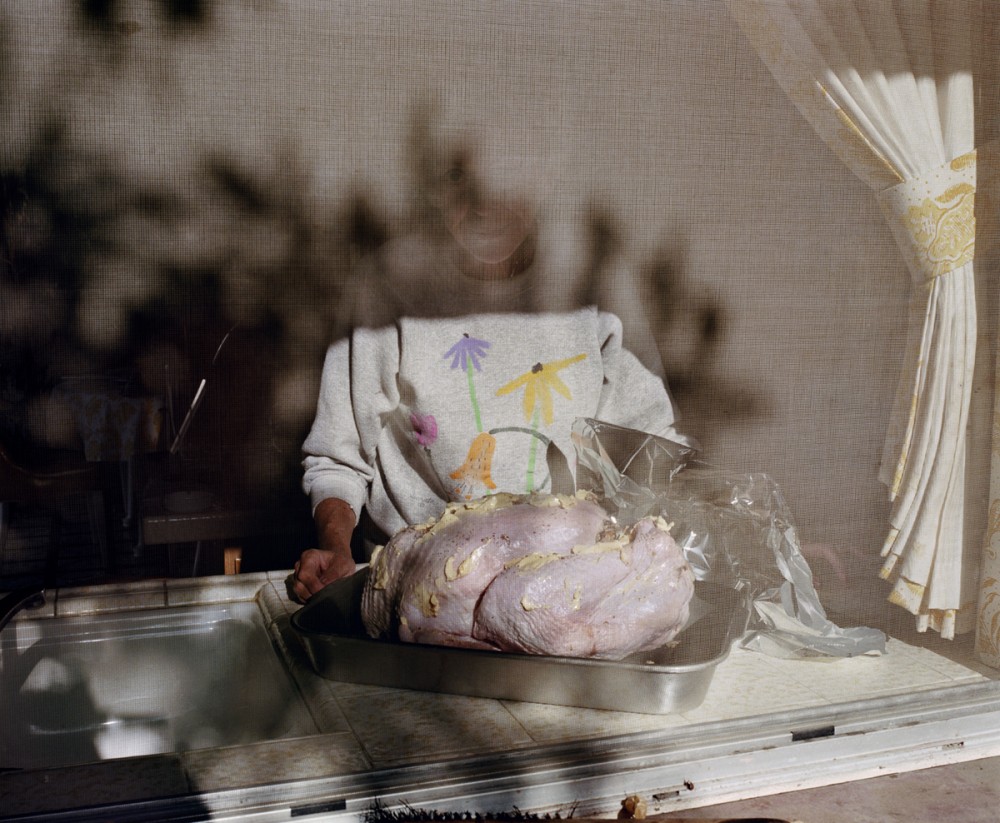 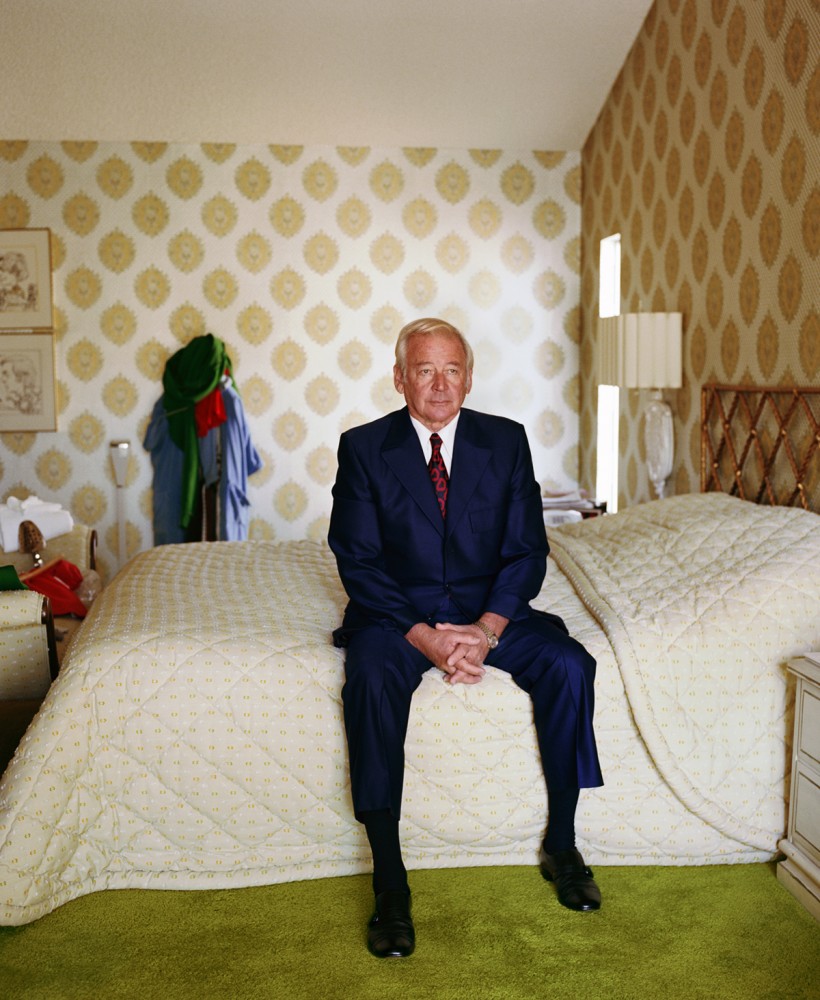 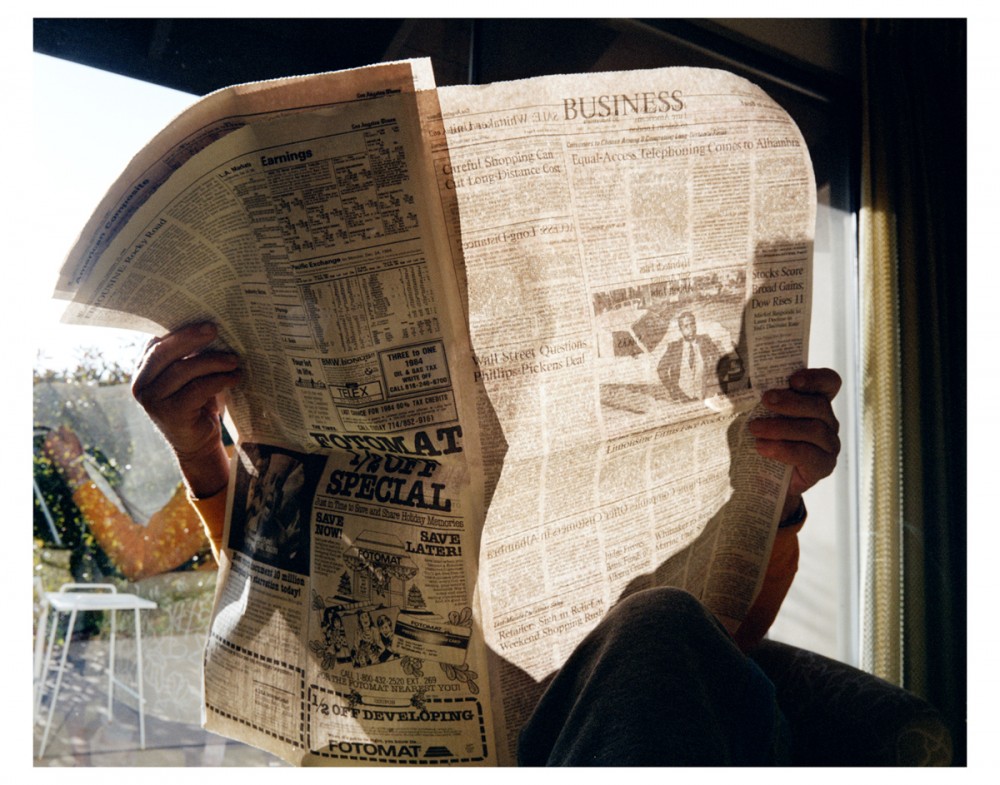 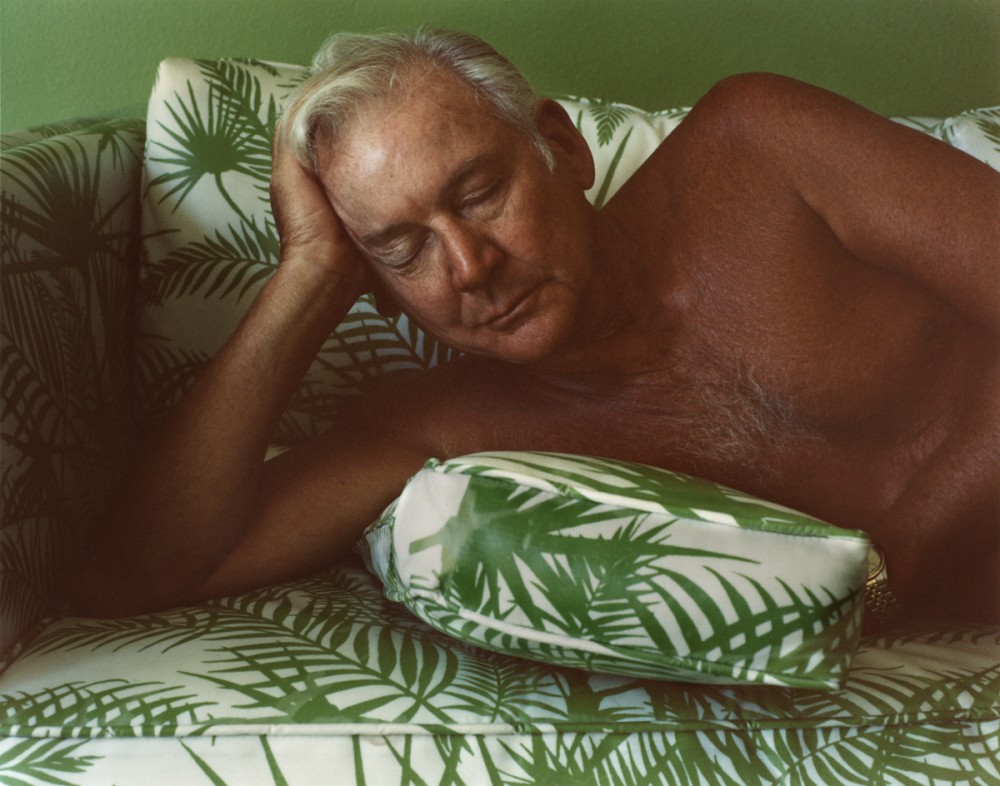 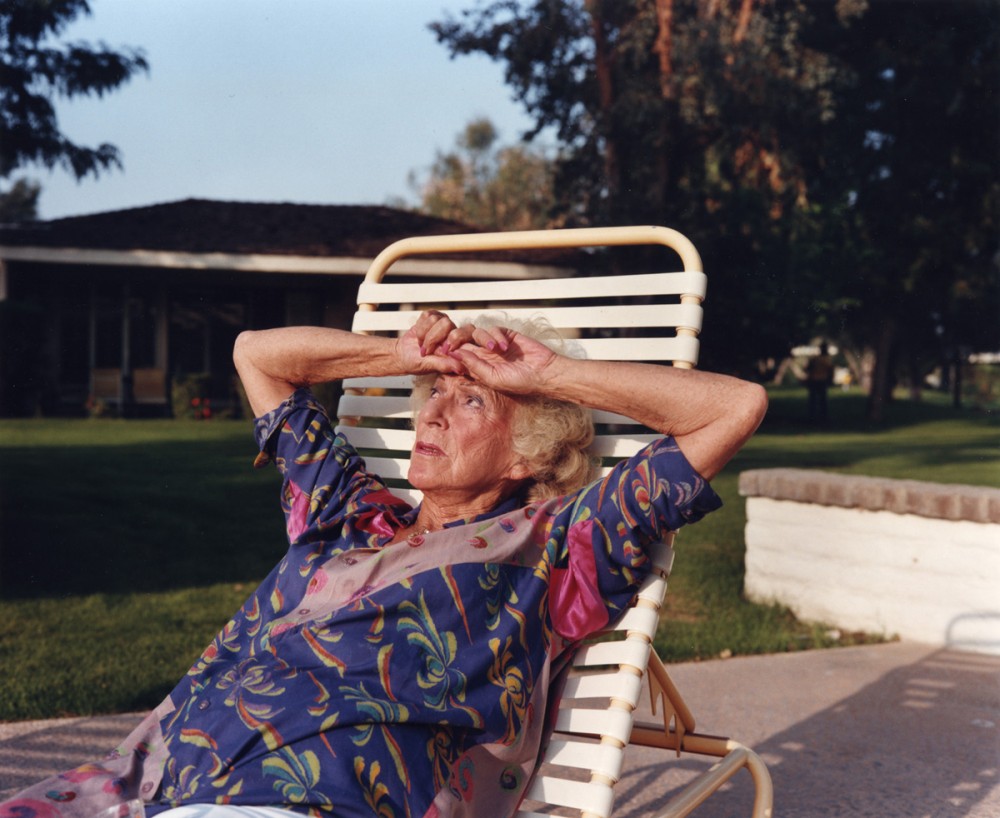 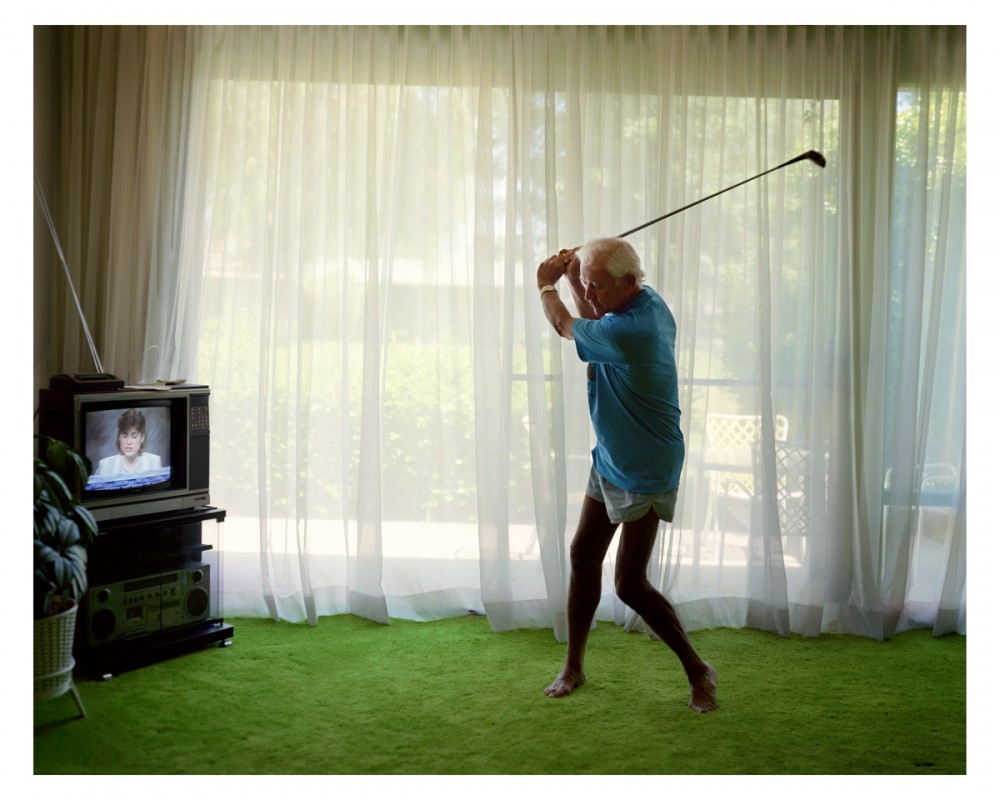 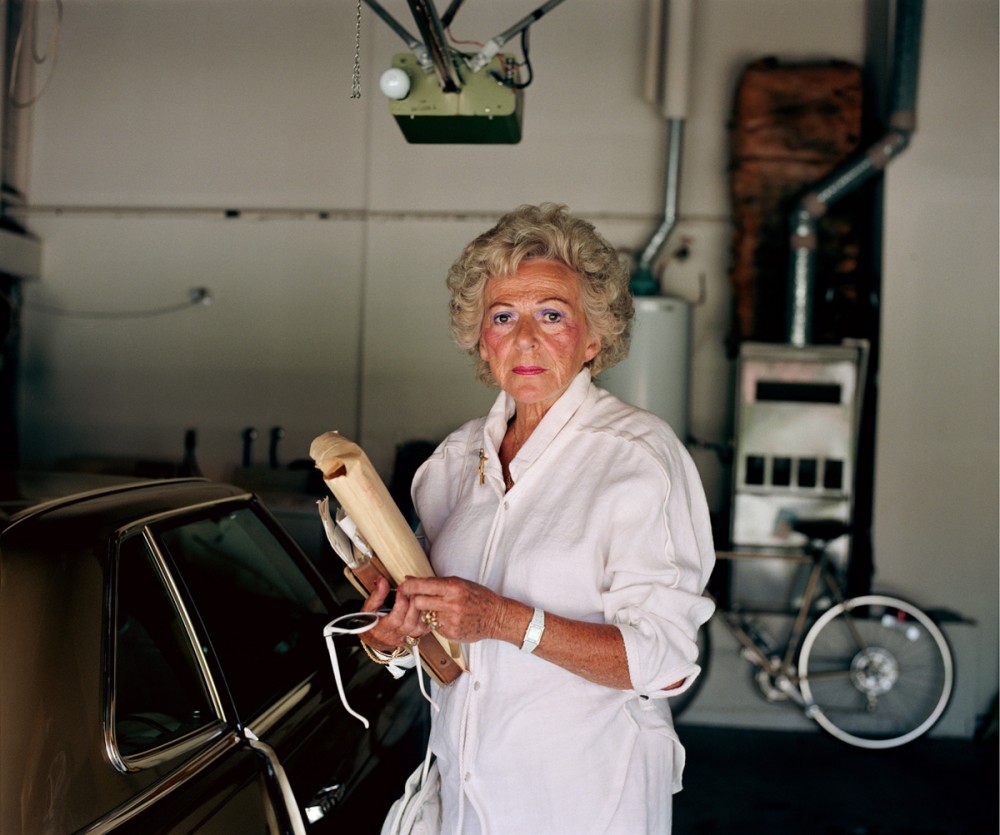 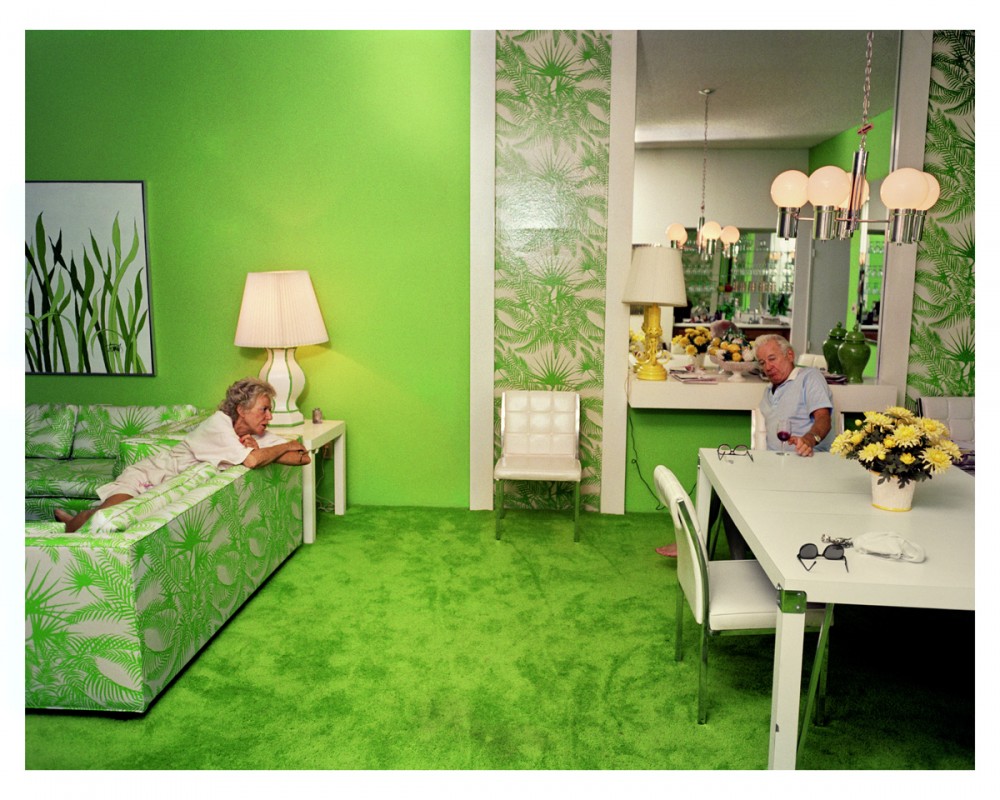 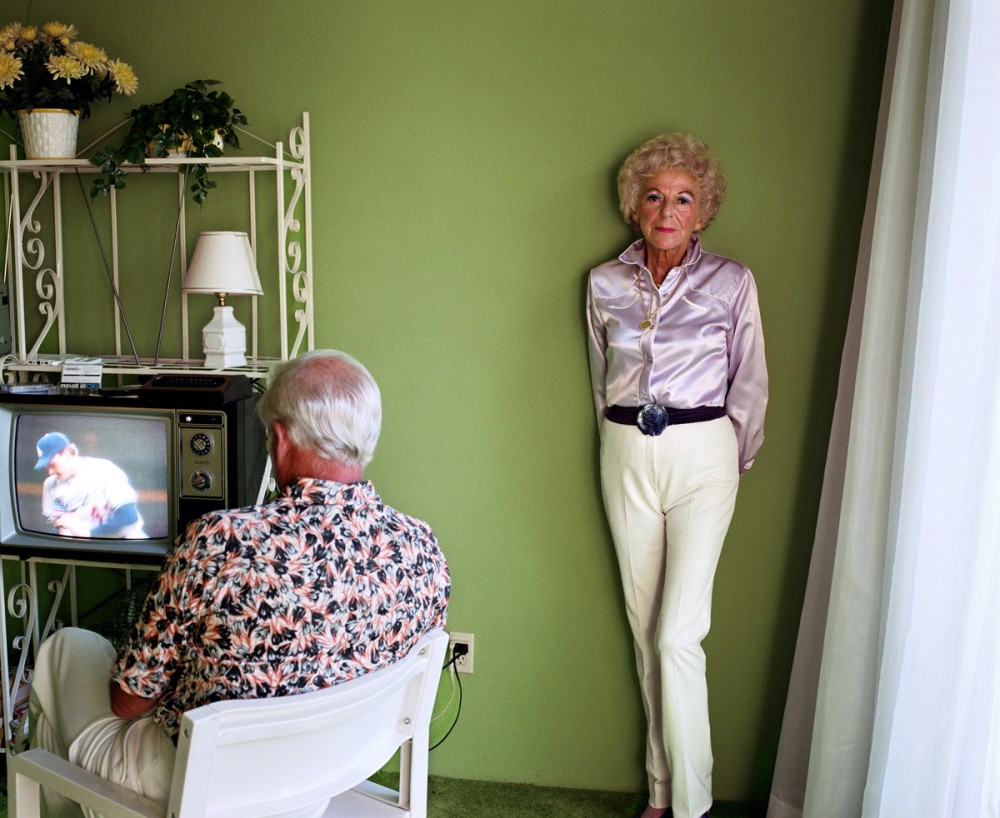 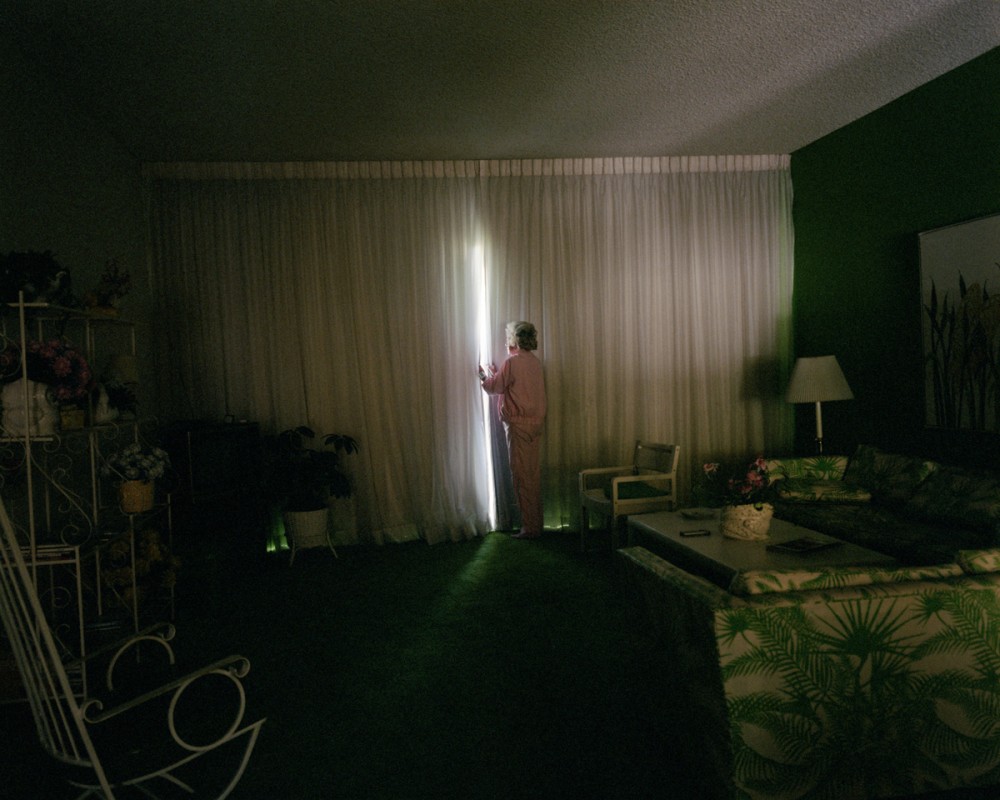 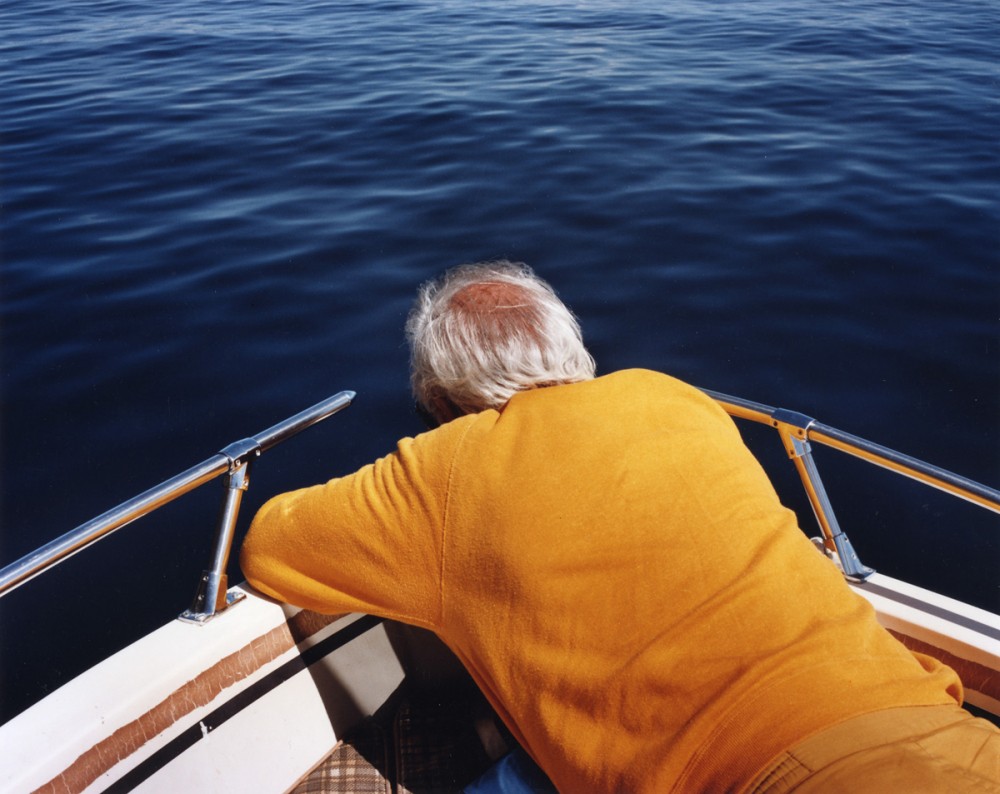 Since we’ve all taken up almost full time occupation of our own residences , why not revisit Larry Sultan's iconic 1992 photobook, Pictures From Home? First published in 1992 to wide critical acclaim, Pictures From Home is Larry Sultan’s paean to his parents. Periodically, Sultan would return to this most Southern California of abodes in the 1980s, and for a decade, record the scene among many registers, combining contemporary photographs with film stills from home movies, fragments of conversation, Sultan’s own writings and other memorabilia. The result is a narrative collage in which the boundary between the documentary and the staged becomes increasingly ambiguous. Simultaneously, the distance usually maintained between artist and subjects slips into a dream exchange of dialogue and emotion that is unique to this work.

"The house is quiet. They have gone to bed, leaving me alone, and the electric timer has just switched off the living-room lights. It feels like the house has finally turned on its side to fall asleep. Years ago I would have gone through my mother’s purse for one of her cigarettes and smoked in the dark. It was a magical time that the house was mine.

Tonight, however, I am restless. I sit at the dining-room table; rummage through the refrigerator. What am I looking for?

All day long I’ve been scavenging, poking around in rooms and closets, peering at their things, studying them. I arrange my rolls of exposed film into long rows and count and recount them as if they were lost. There are twenty-eight.

What drives me to continue this work is difficult to name. It has more to do with love than with sociology, with being a subject in the drama rather than a witness. And in the odd and jumbled process of working everything shifts; the boundaries blur, my distance slips, the arrogance and illusion of immunity falters. I wake up in the middle of the night, stunned and anguished. These are my parents. From that simple fact, everything follows. I realize that beyond the rolls of film and the few good pictures, the demands of my project and my confusion about its meaning, is the wish to take photography literally. To stop time. I want my parents to live forever."

—An excerpt from Chapter One of Pictures From Home.

A new edition of Pictures From Home is available from Mack Books.