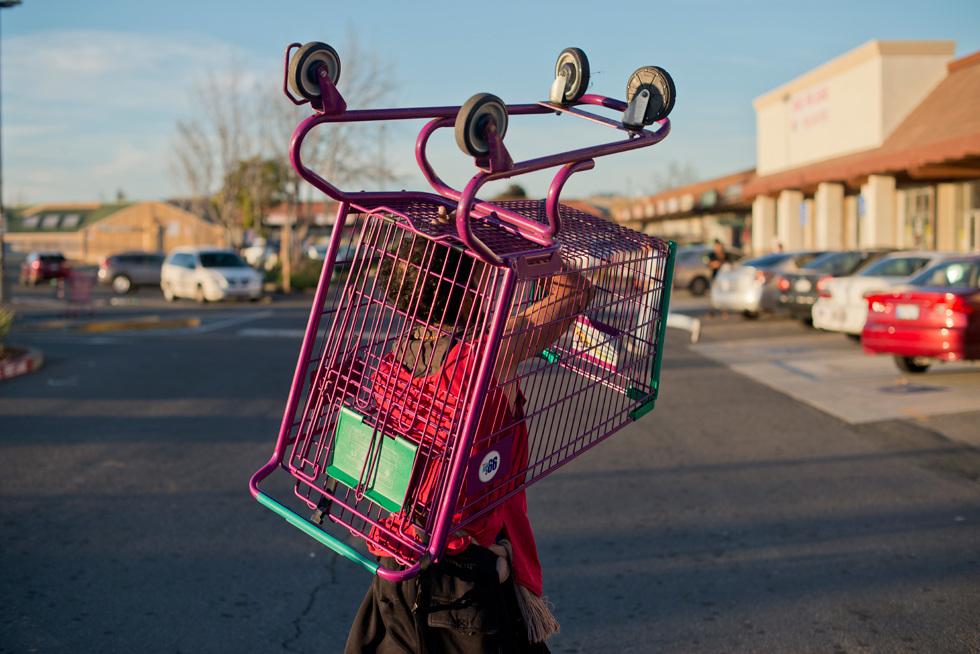 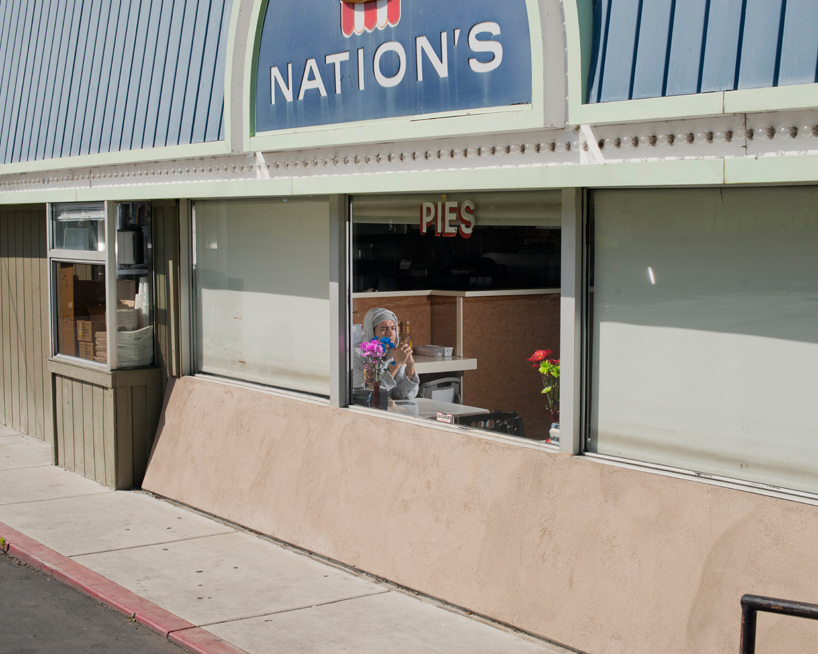 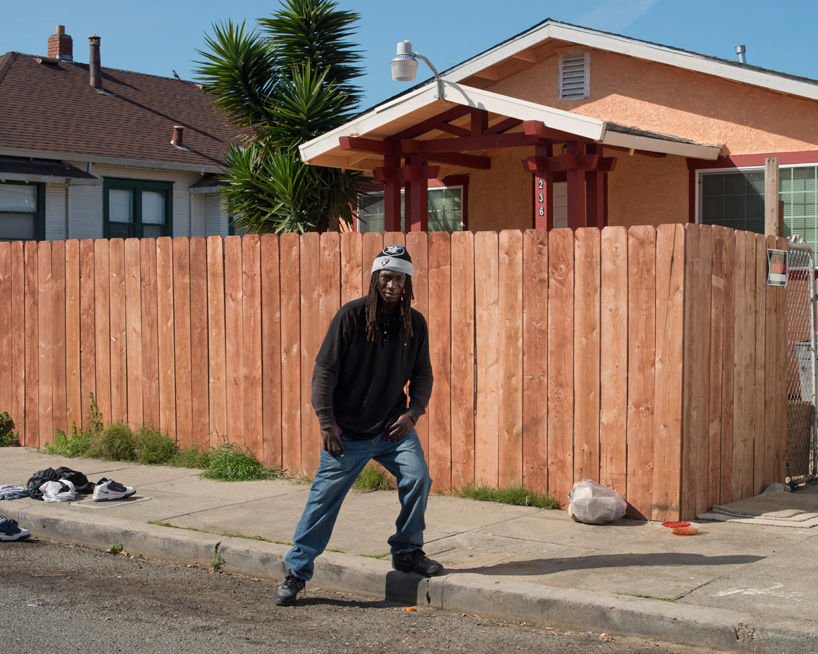 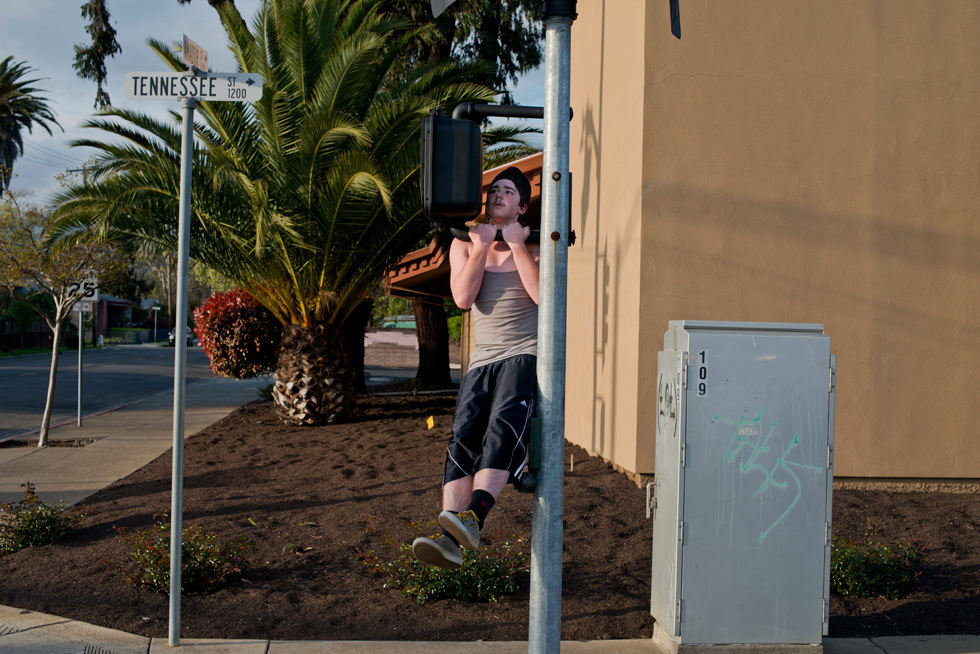 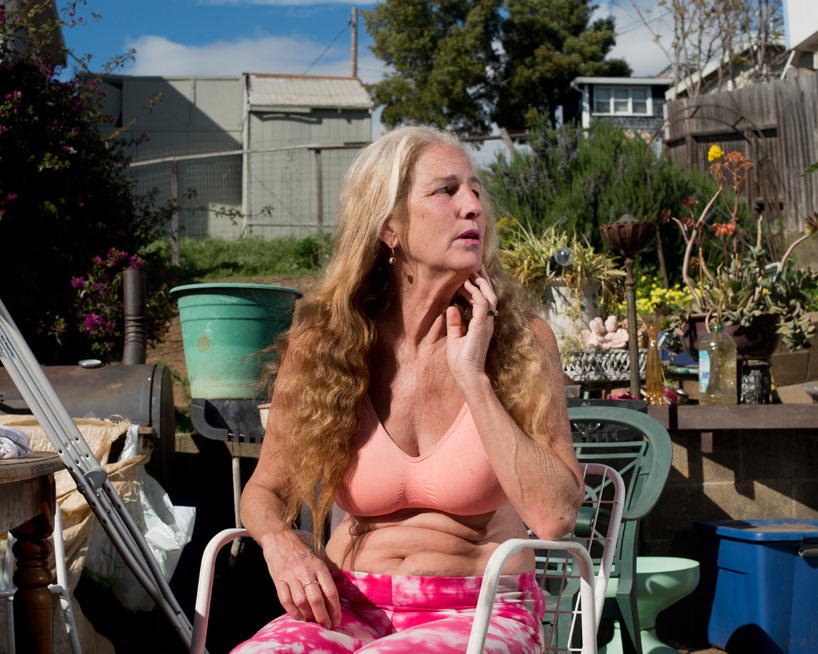 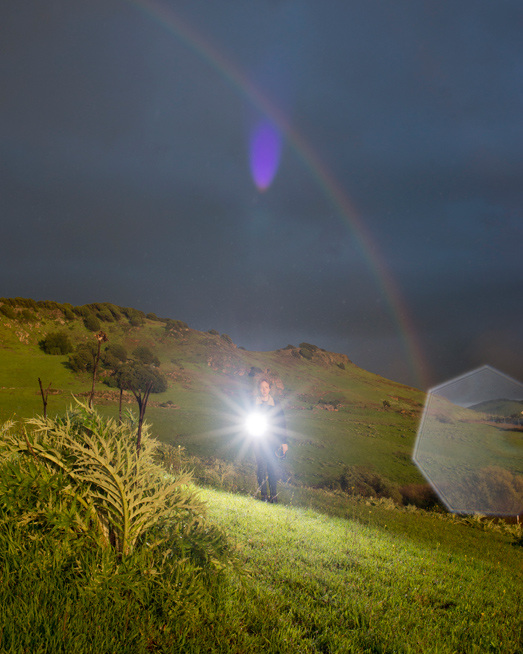 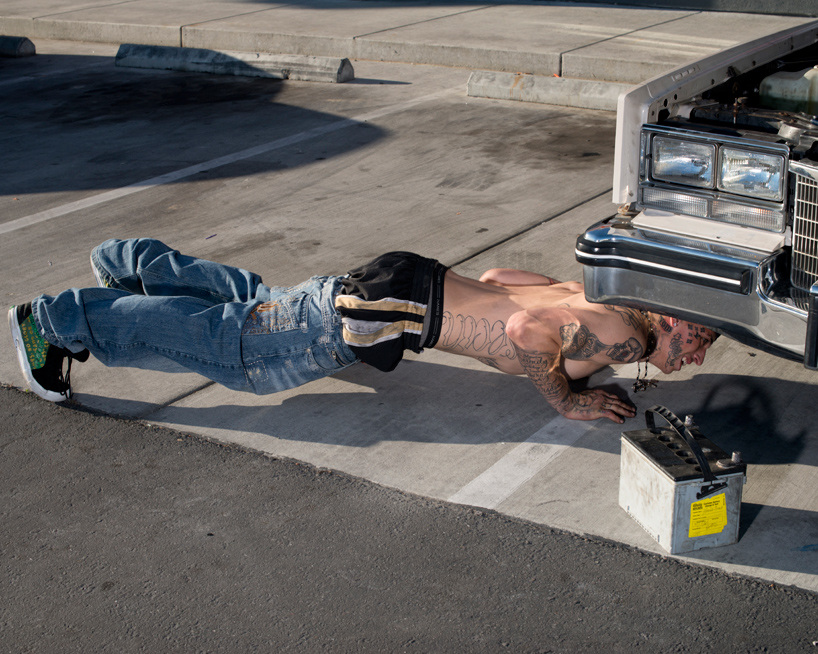 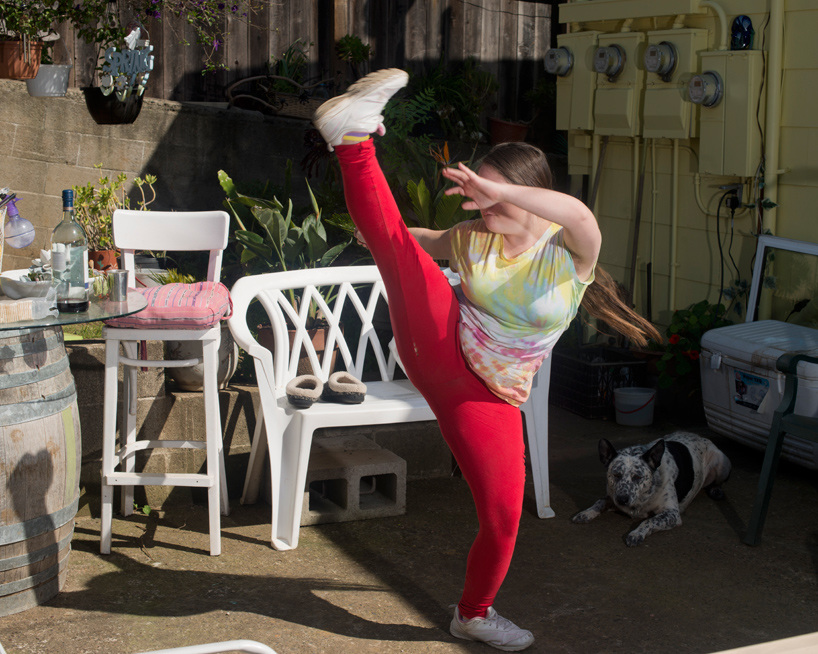 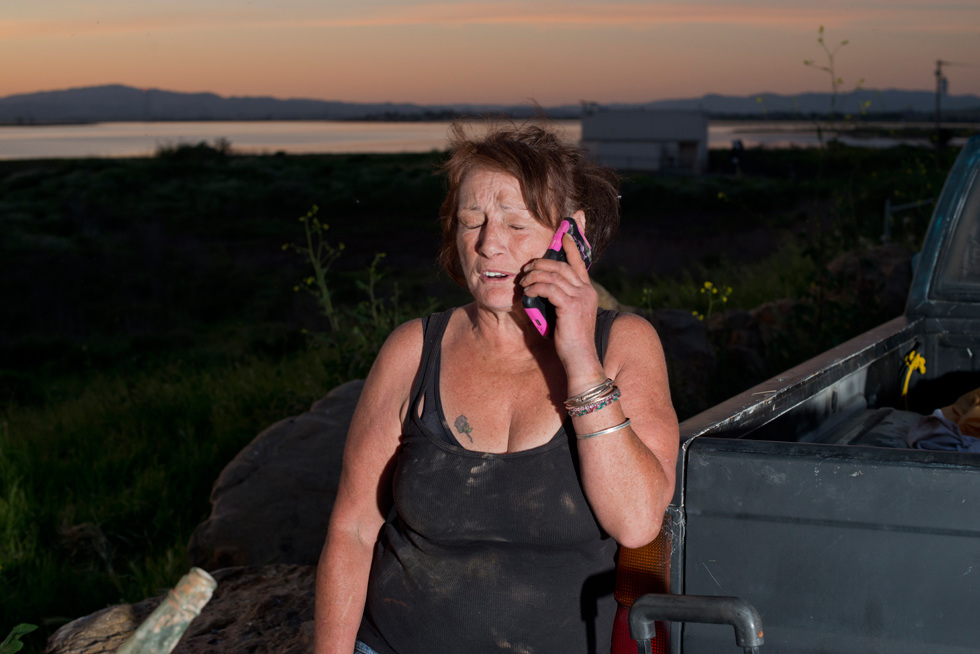 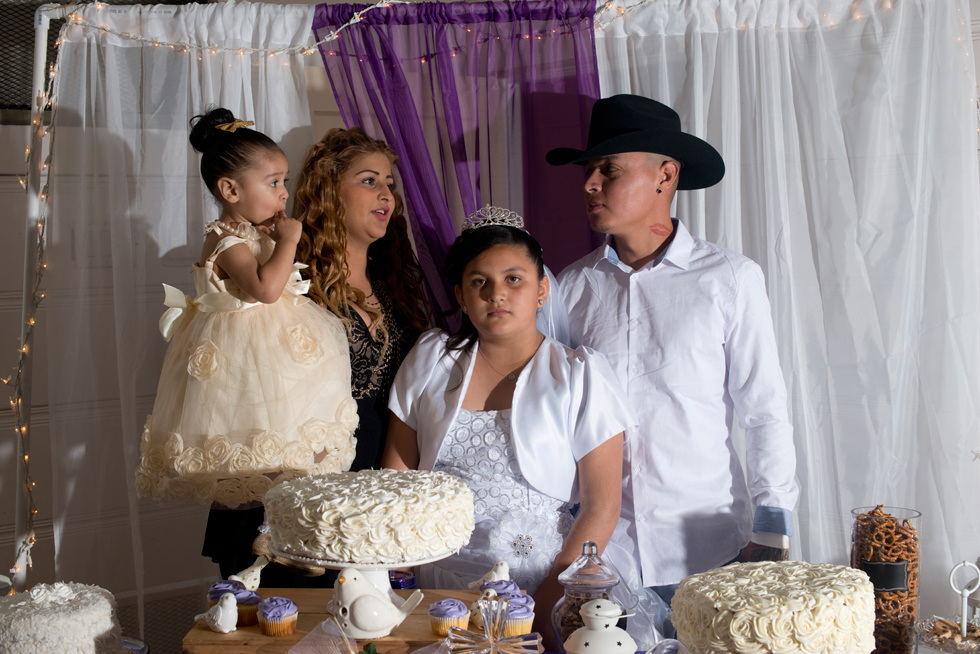 Carolyn Drake is a photographer we have happily featured in the past and someone whose work we continually see appear in many publications we follow.

One her most recent photographic series that is ongoing documents the current city she resides, Vallejo, California. Drake studied Media/Culture and History in the 1990s at Brown University, where she became interested in approaches to documentary, and the ways that history and reality are purposefully shaped and revised over time. She worked for multimedia companies in New York for many years, but eventually left her office job to engage with the physical world through photography, studying part-time at ICP and in the Visual Communication MA program at Ohio University. In 2006, she moved to Ukraine, where she created photo stories along the perimeter of the country while studying Russian and Ukrainian. Drake is the recipient of a Guggenheim fellowship, the Lange Taylor Prize, and a Fulbright fellowship, among other awards.