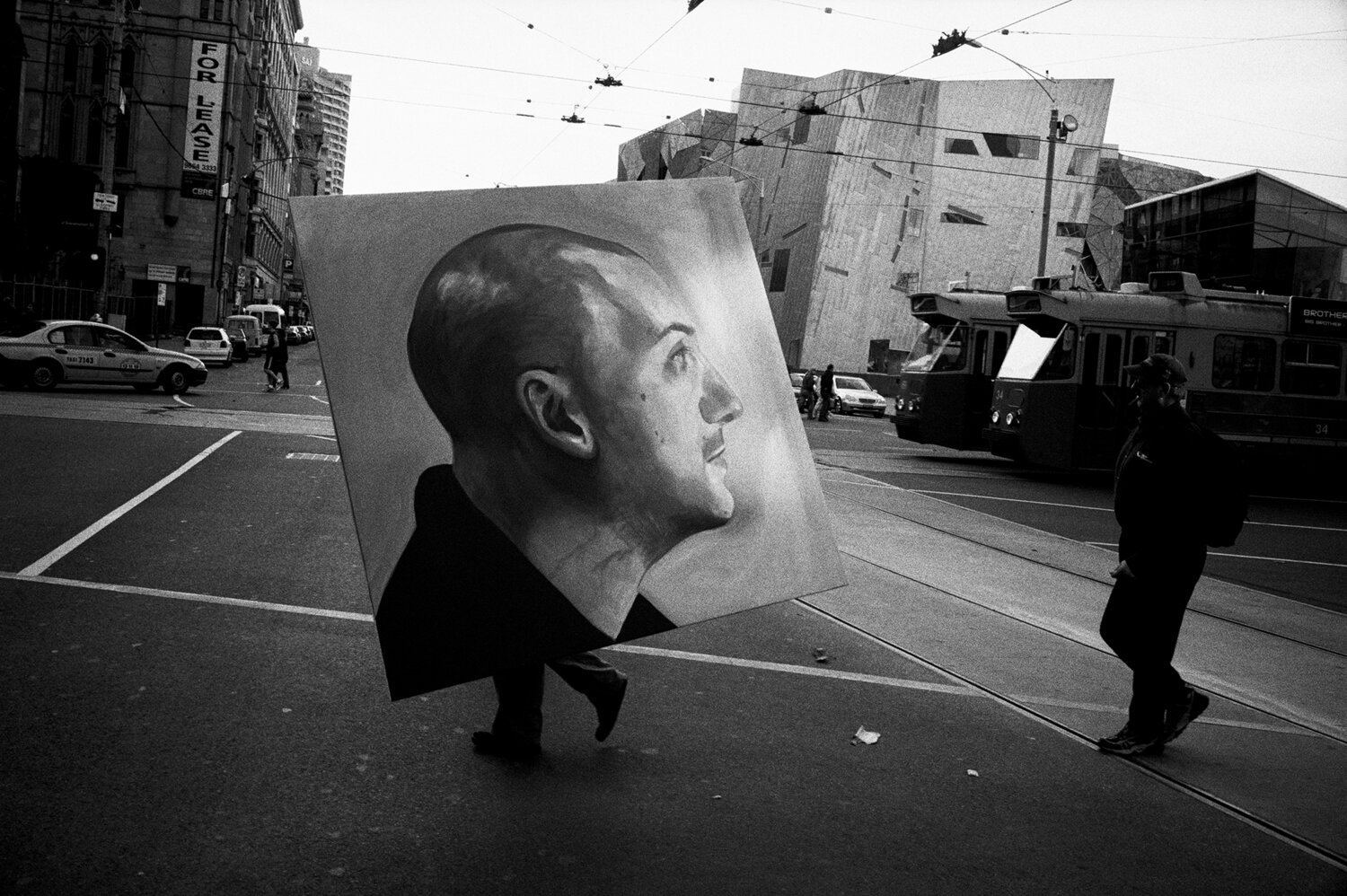 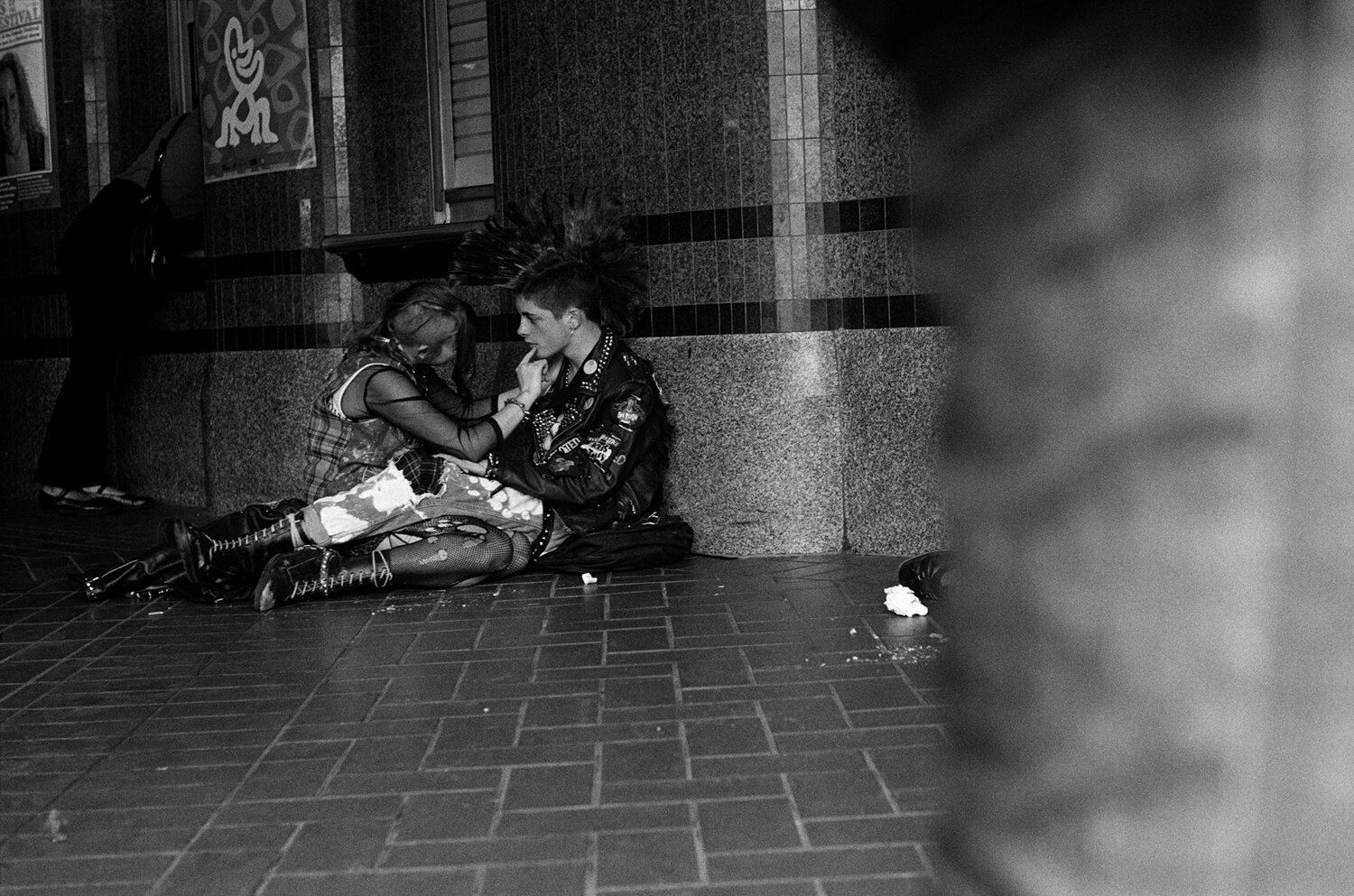 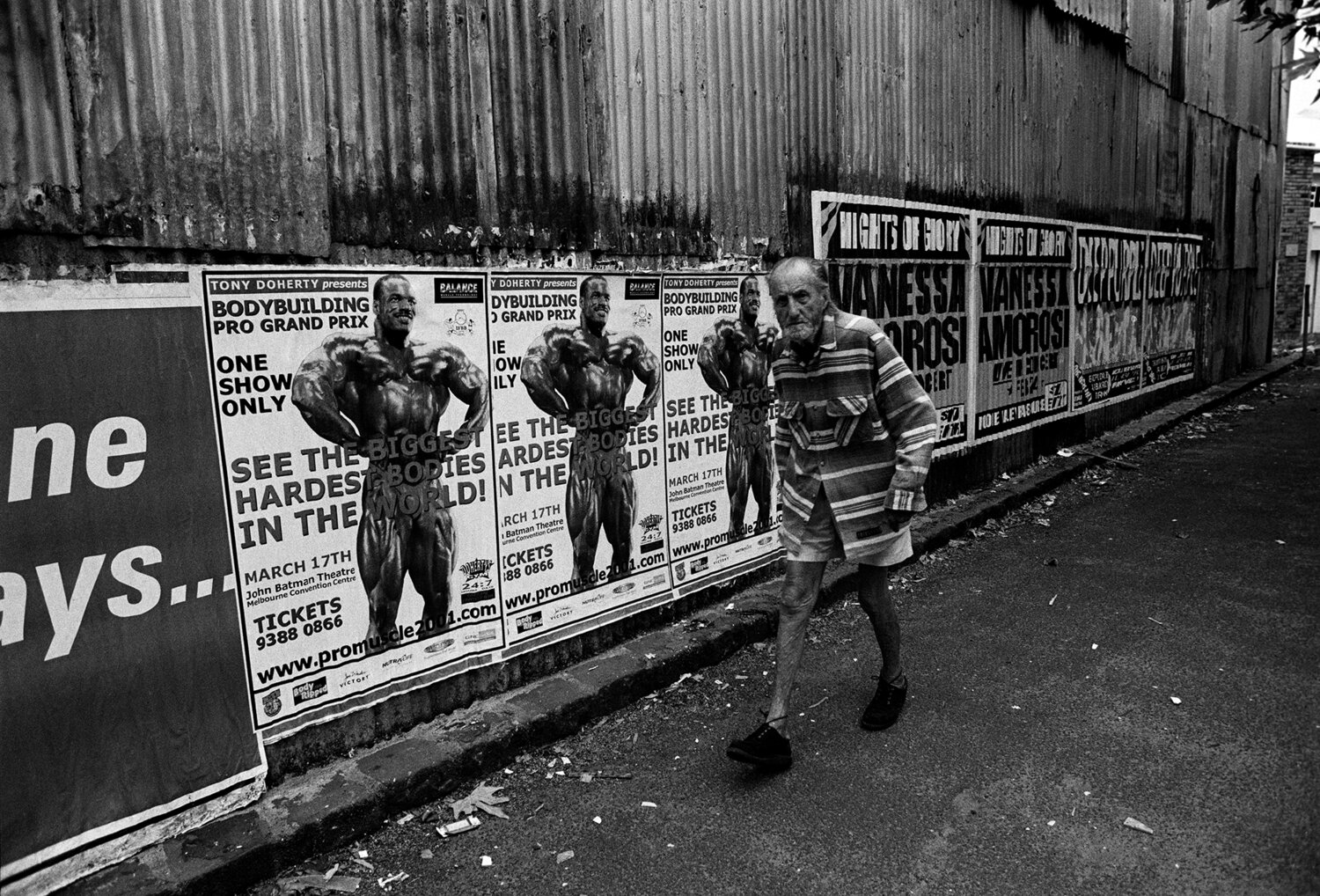 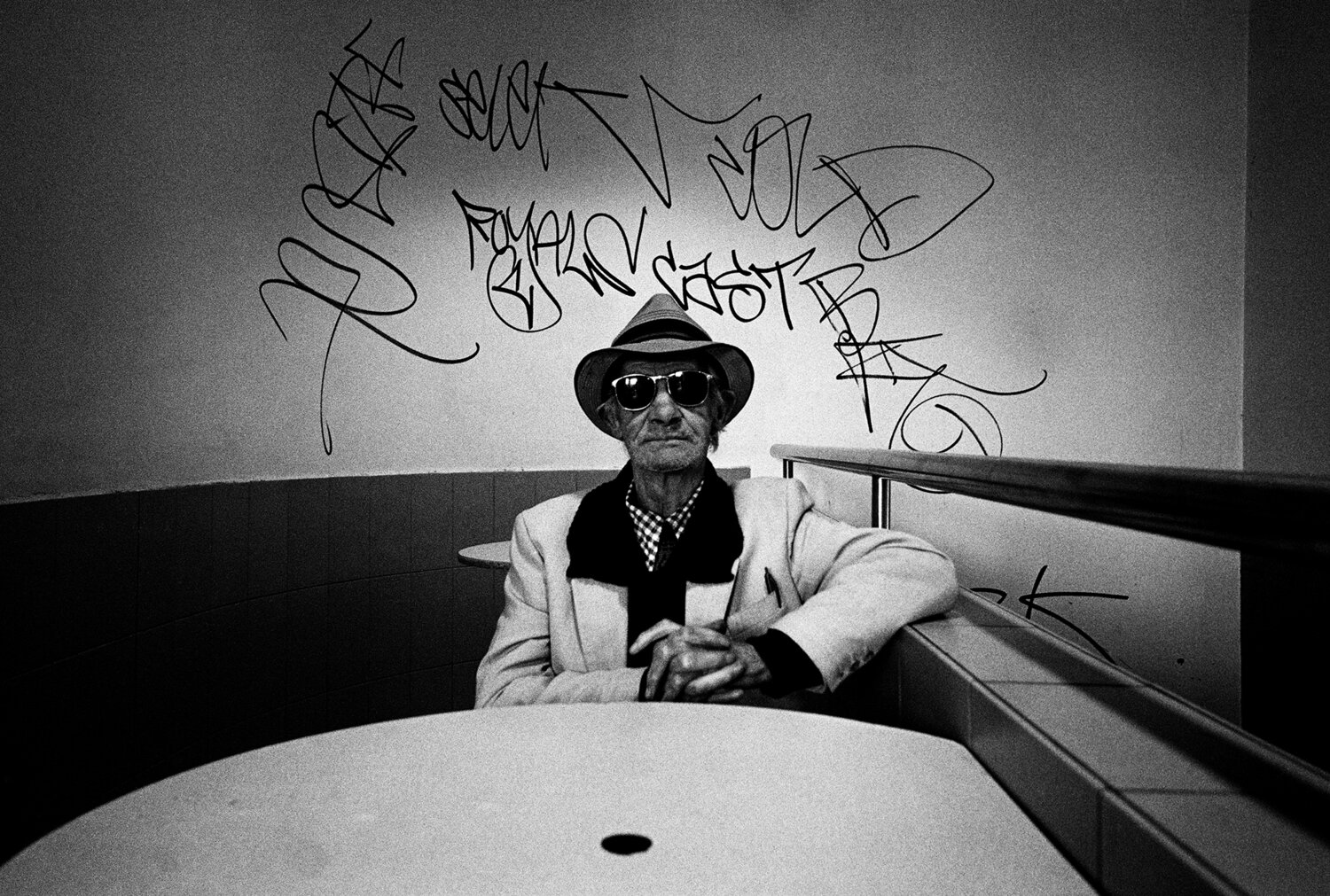 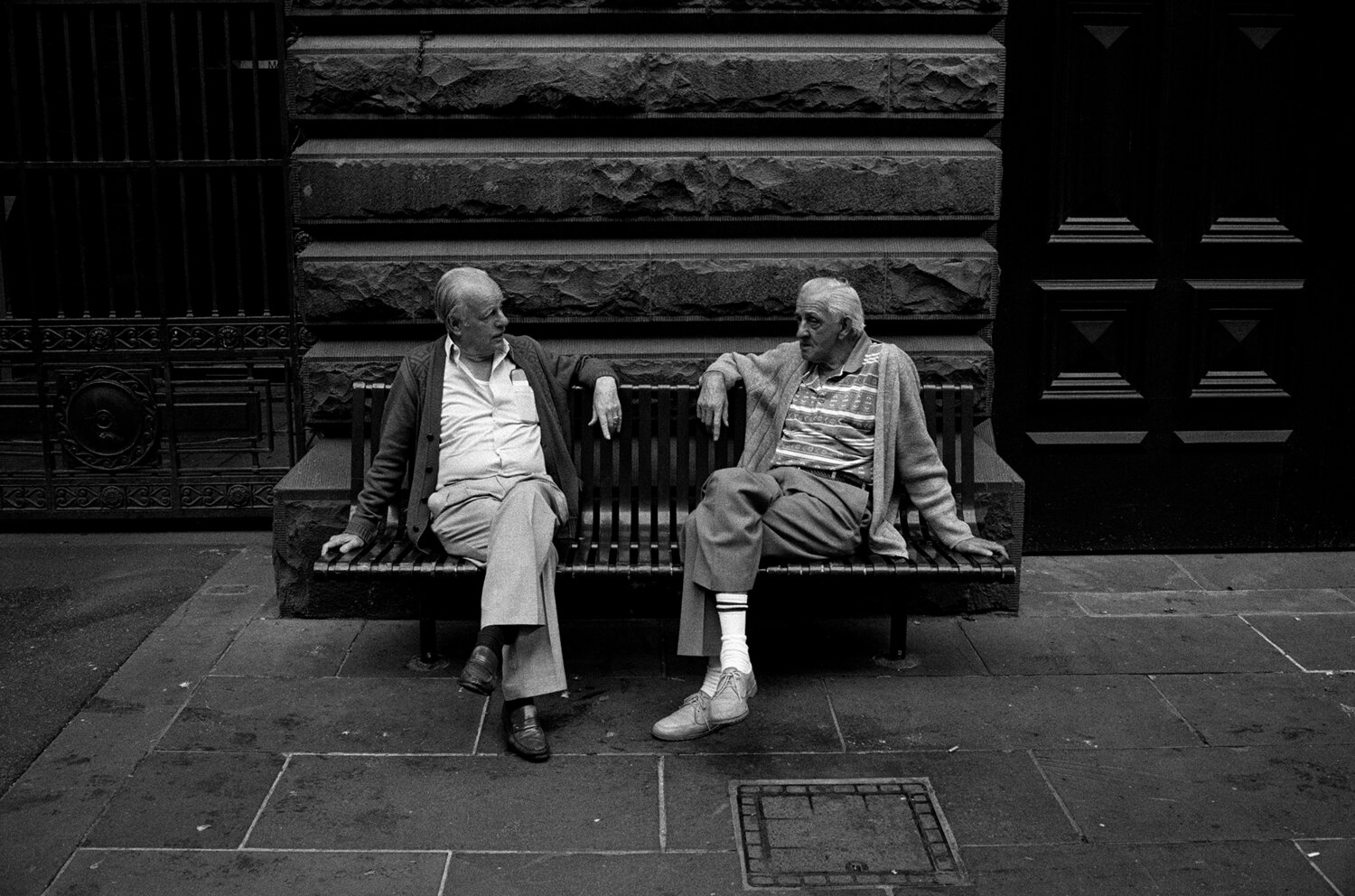 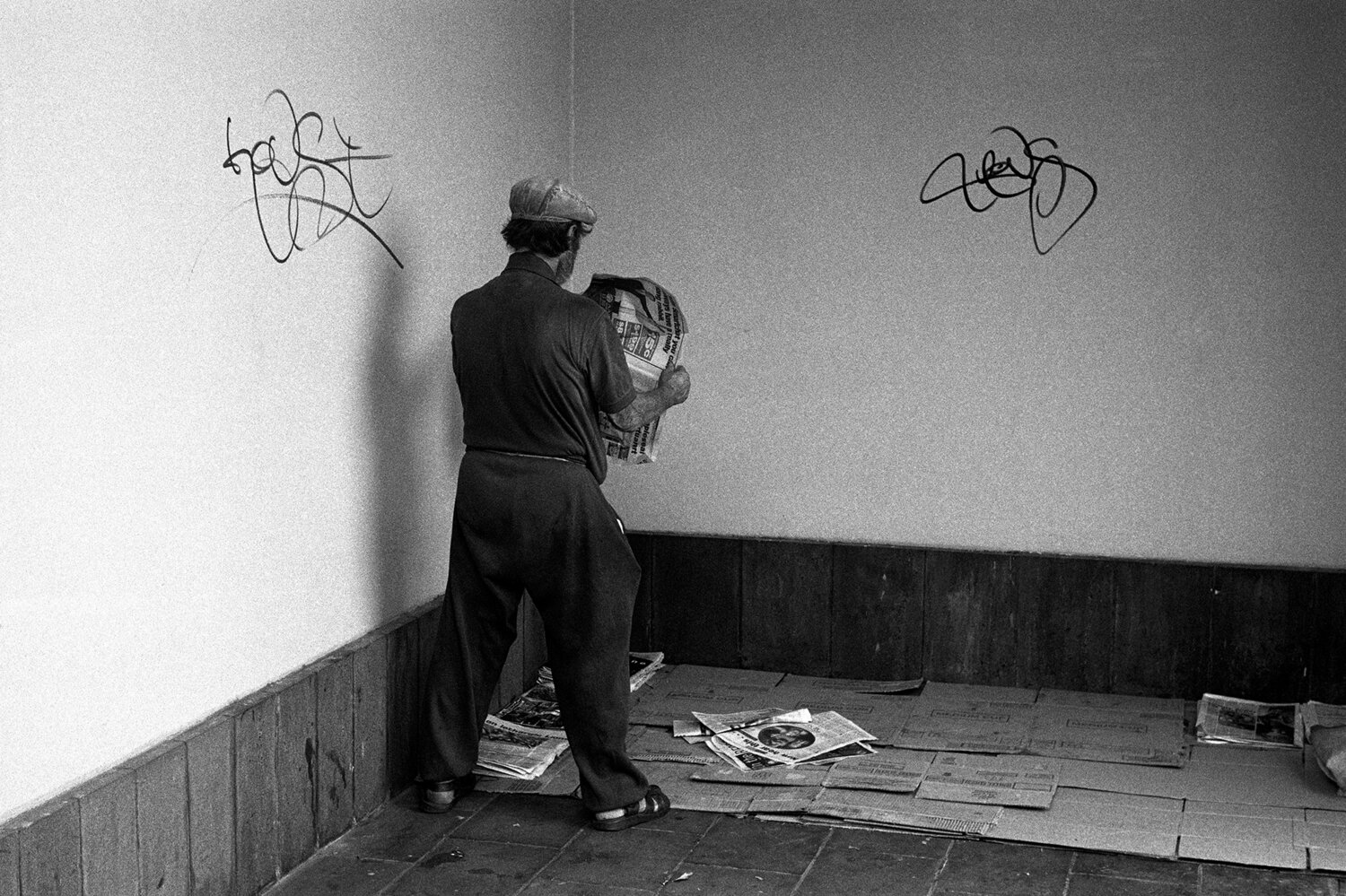 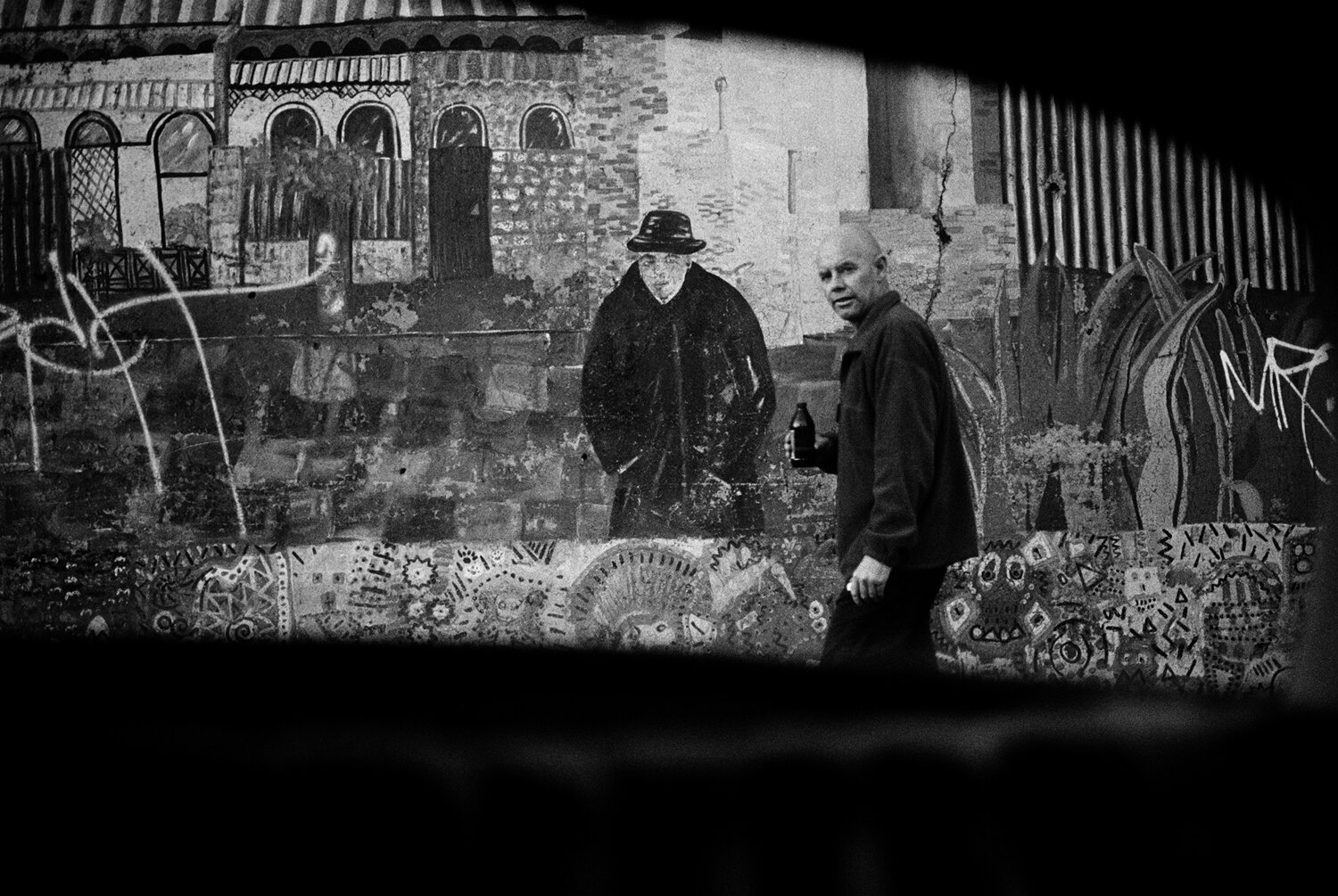 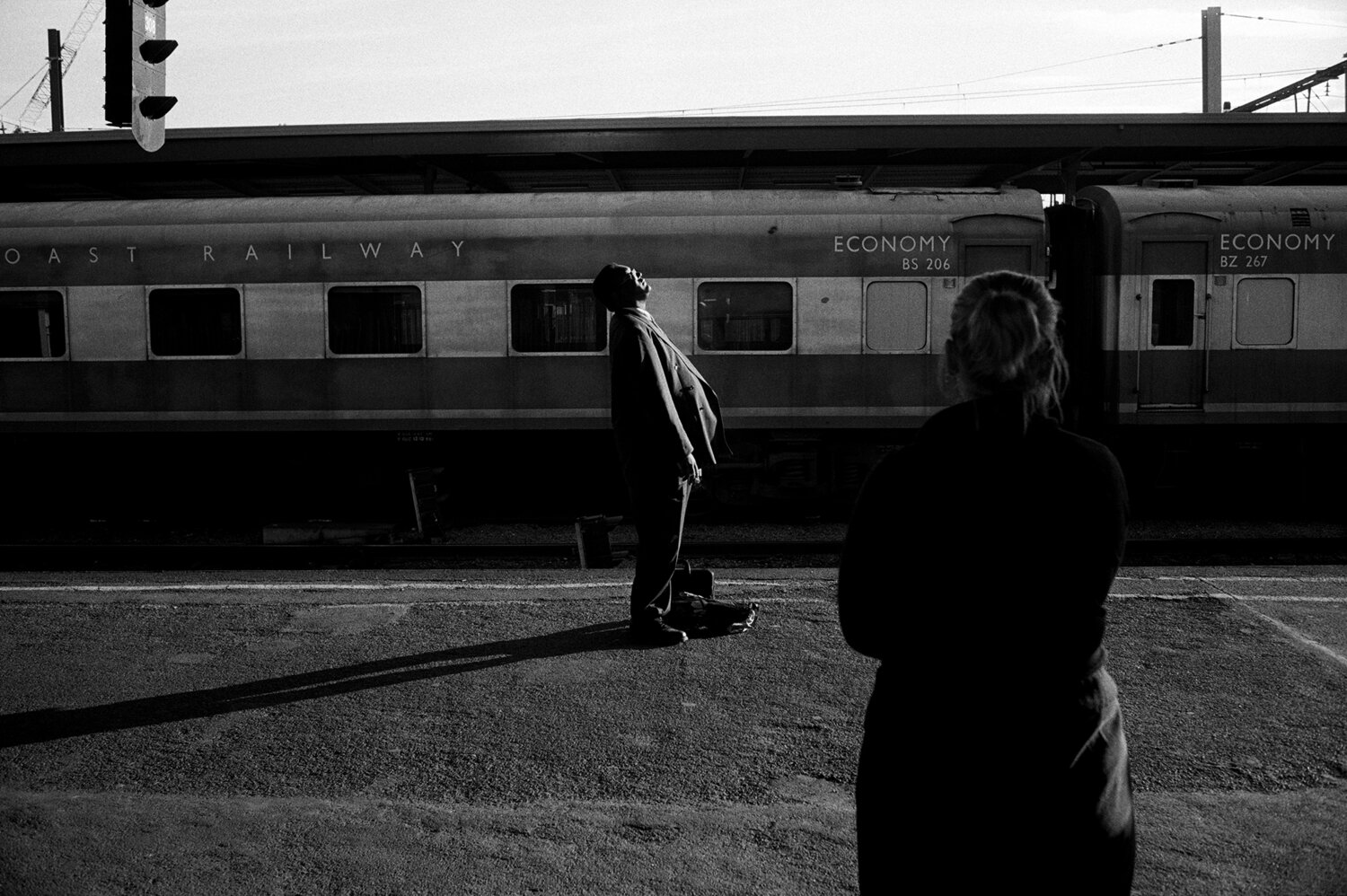 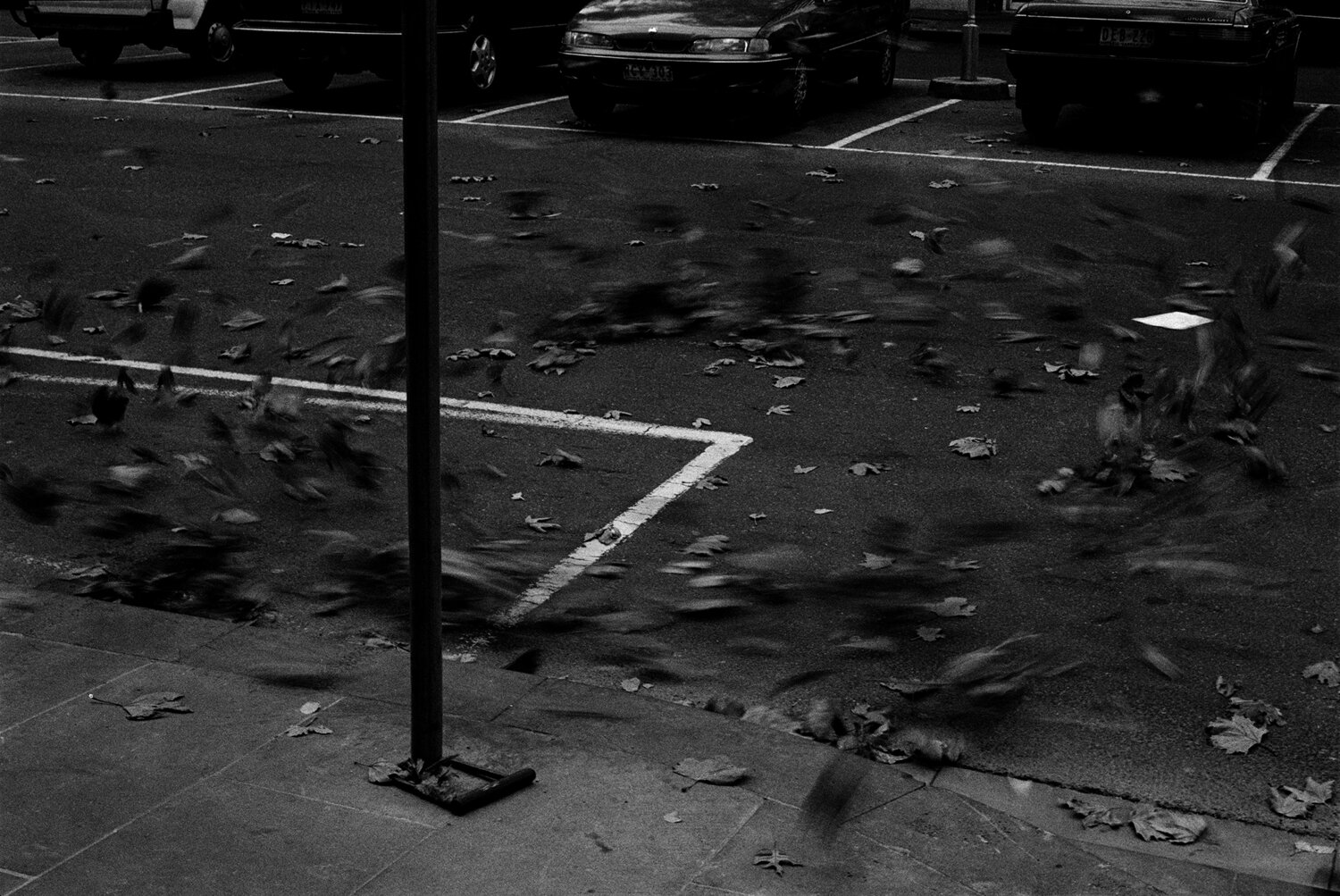 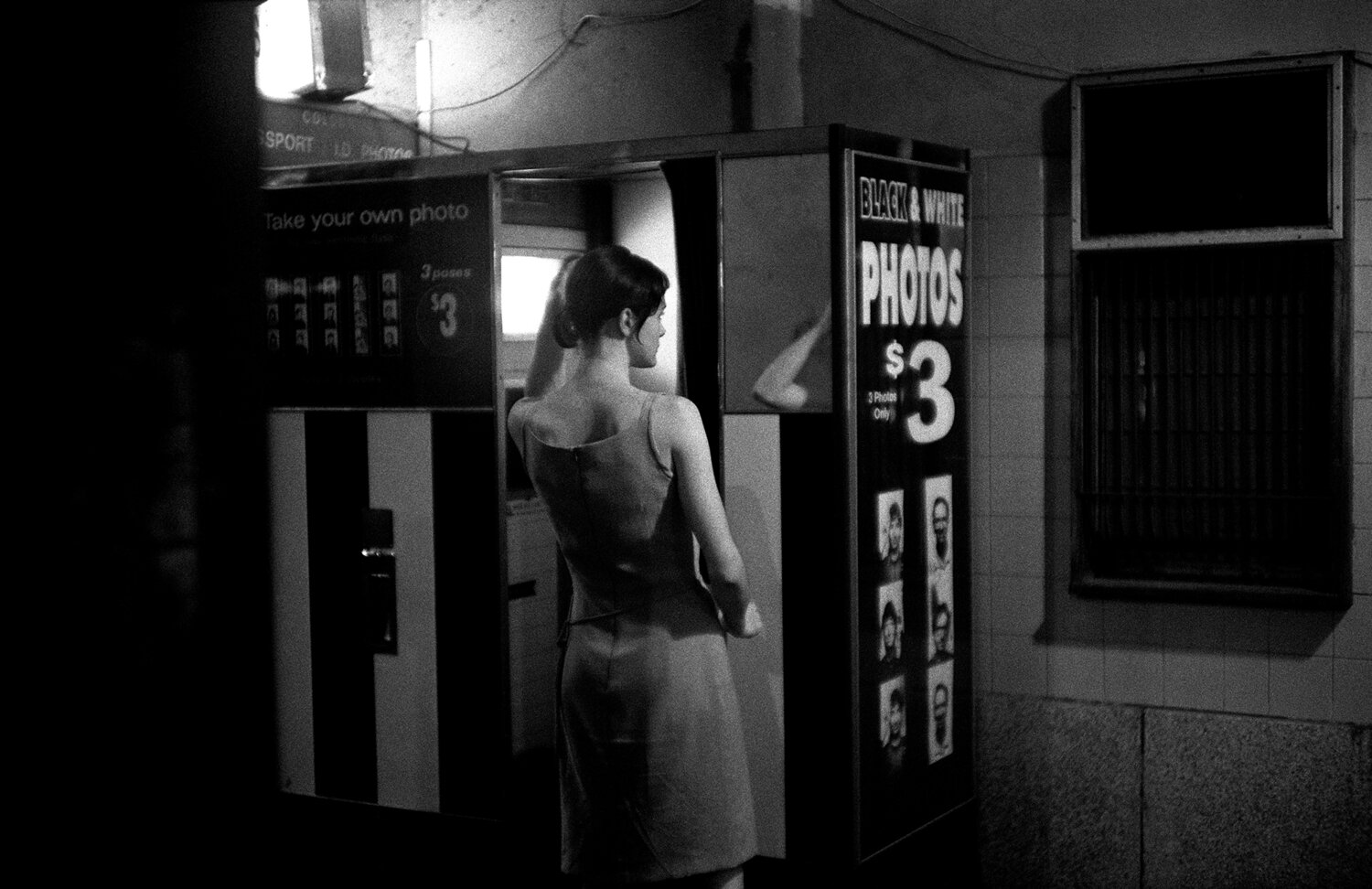 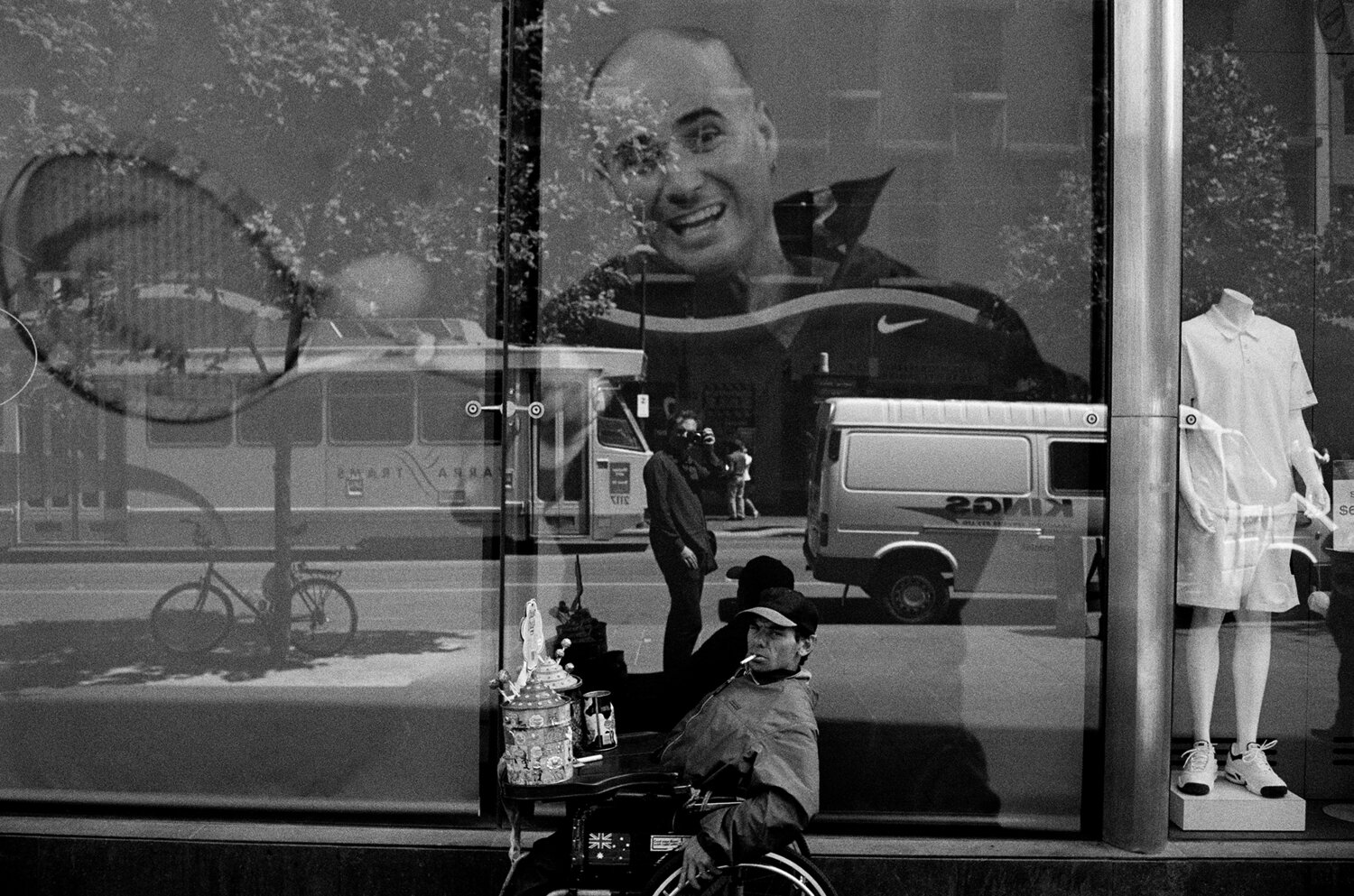 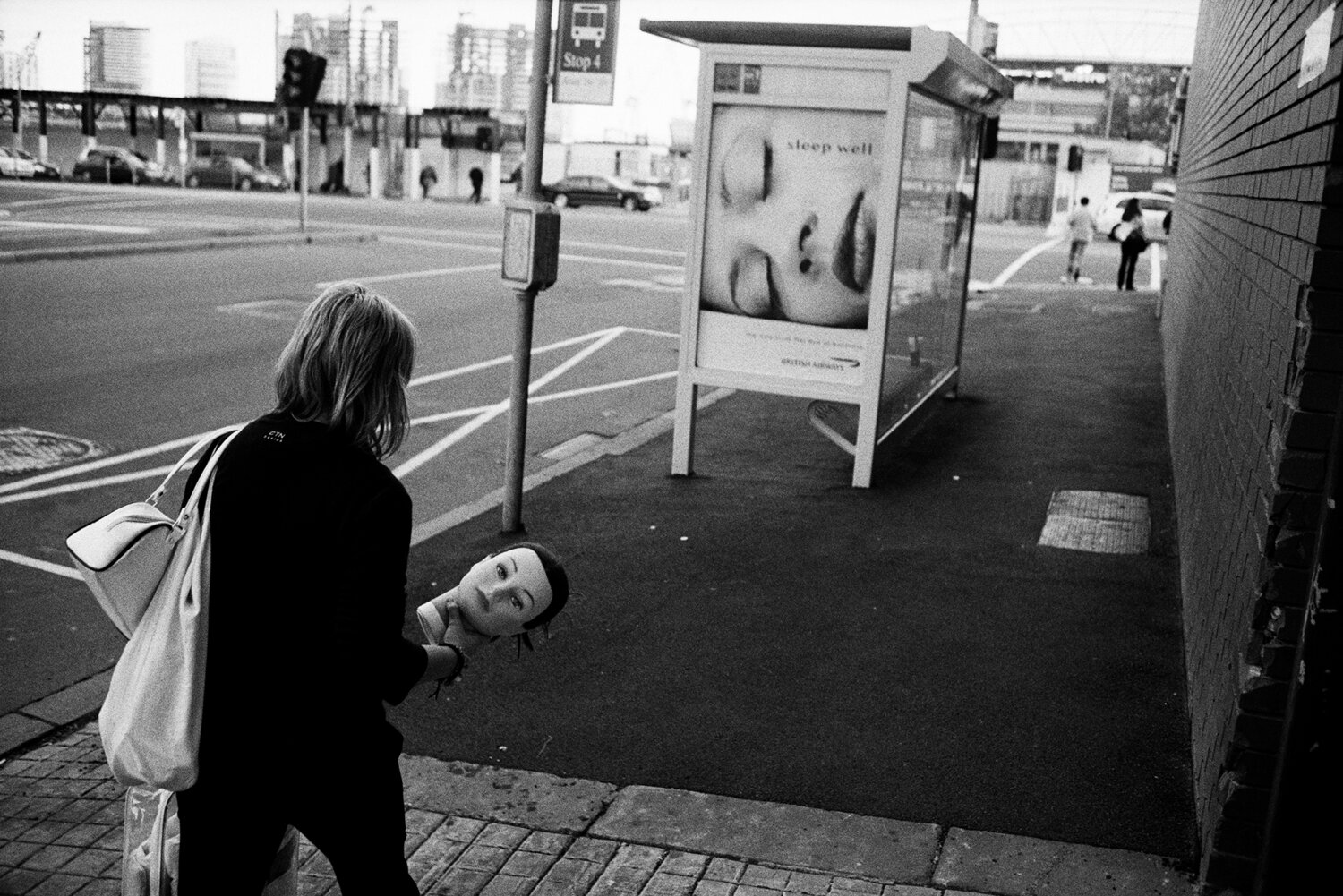 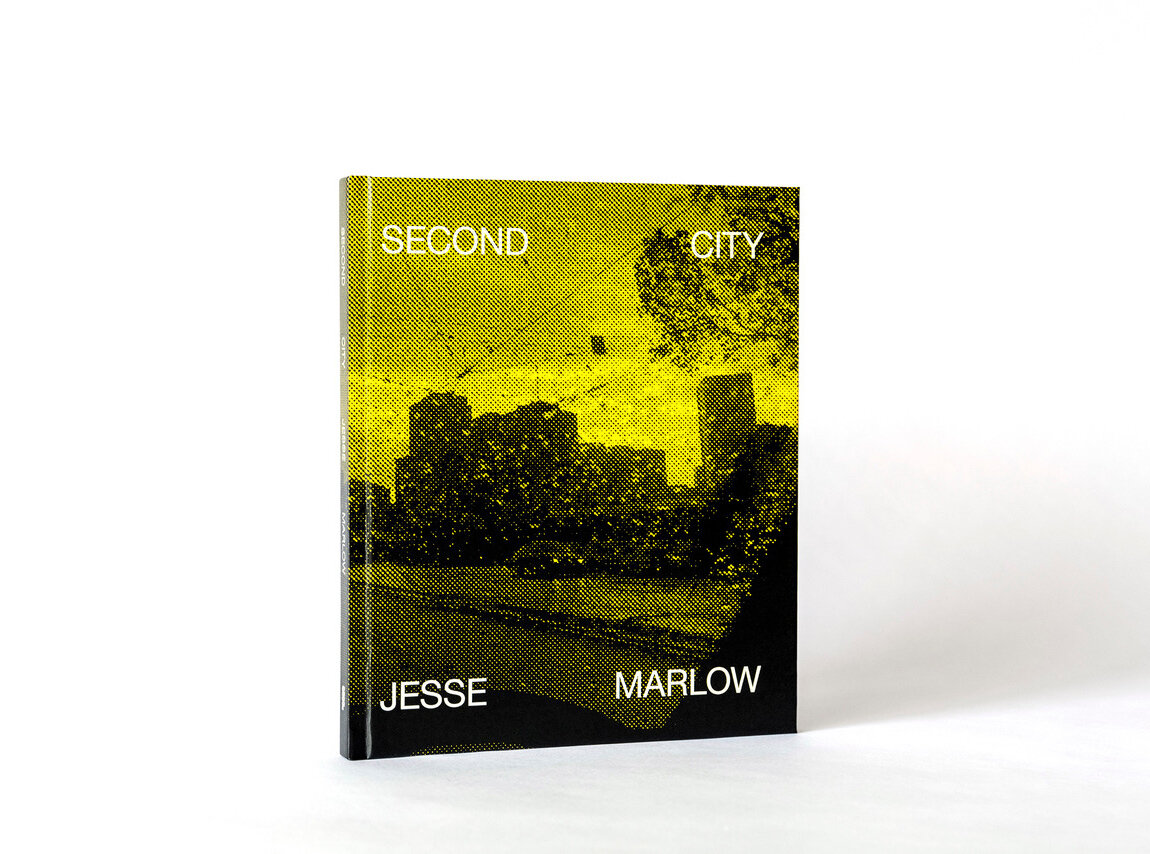 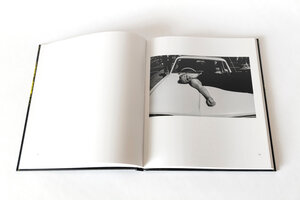 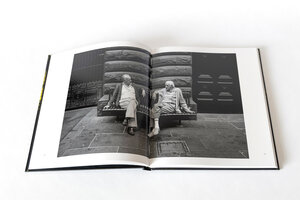 “When I was at photography school, every few weeks our photojournalism teacher would send the class off into the city on 'Citywalks'. With an otherwise open brief, our only task was to keep an eye out for interesting scenes or moments. The aim was for students to open their minds visually by exploring our home town. I was instantly hooked by the freedom and unpredictability of shooting in this style. After studying, I spent the next five years exploring the Melbourne CBD thoroughfares and surrounding suburbs, slowly compiling the body of work Second City. I would often start and finish my day by sitting on the steps of Flinders Street Station, observing people as they moved in and around the iconic entrance and out onto the streets. The station steps were a wonderful backdrop for a street photographer. The scope and simplicity of being in and around the city with only a camera and a pocket full of film, is essentially something I continue to enjoy 20 years later.”

Second City is a collection of 44 black and white candid street photographs from Jesse Marlow’s hometown Melbourne. Photographed between the years 1998-2004 the book depicts the city as it was before the boom of the mid 2000s. You can purchase the book here.