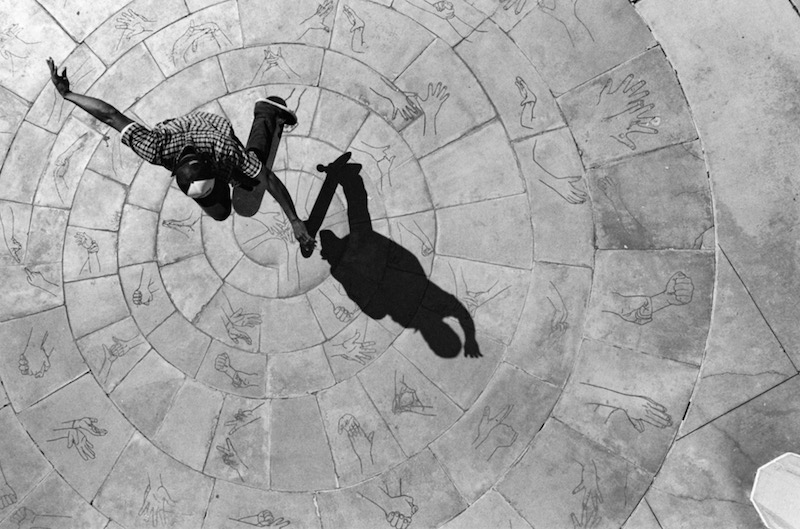 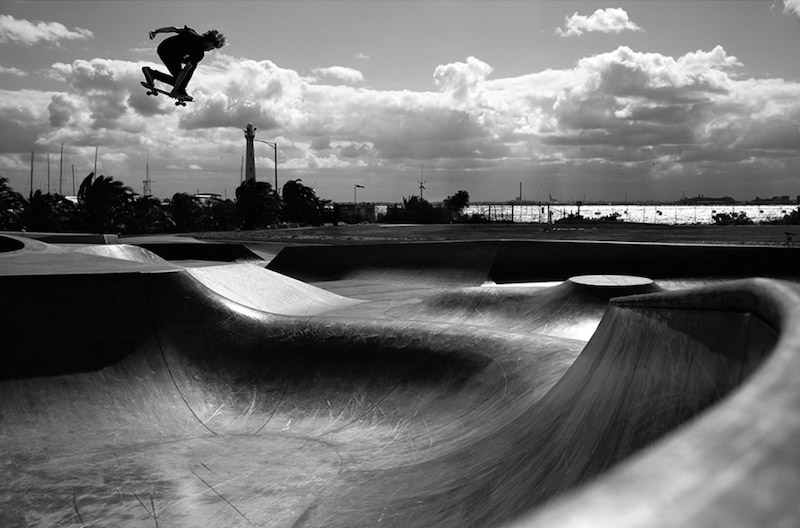 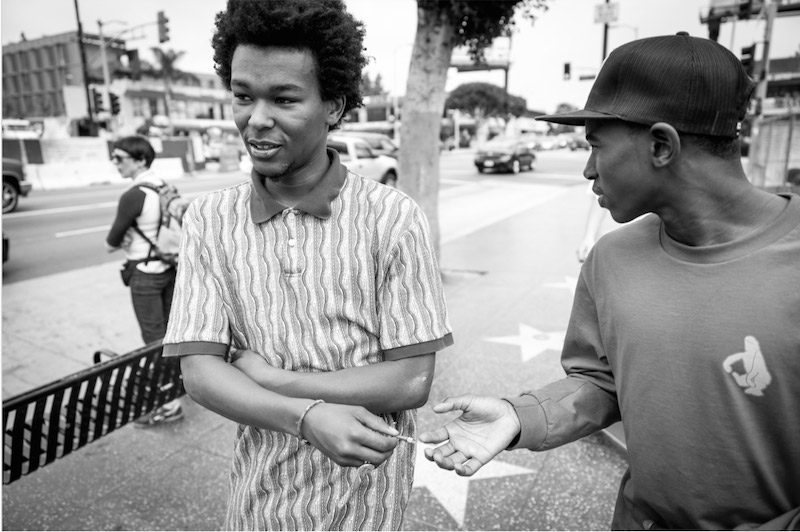 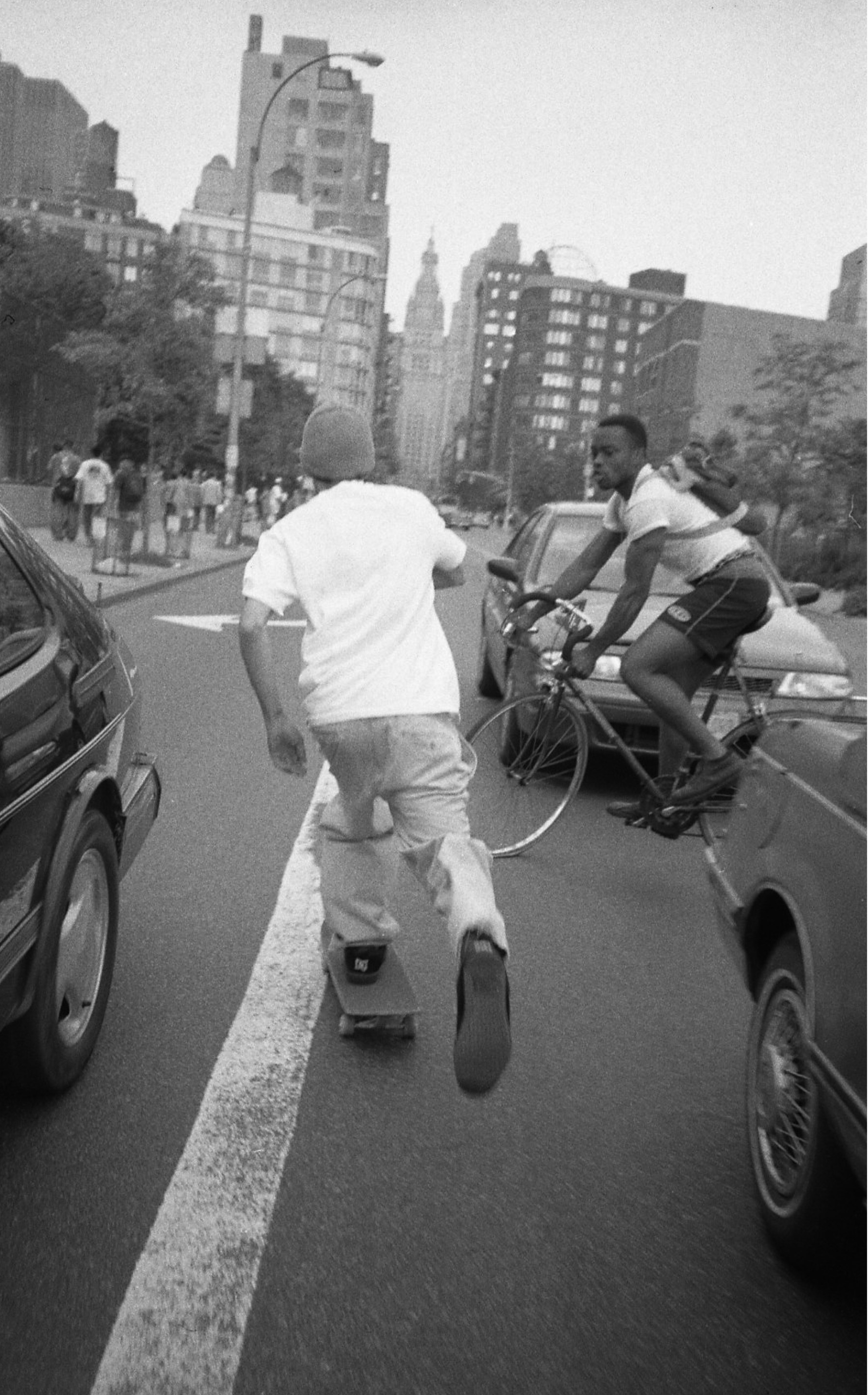 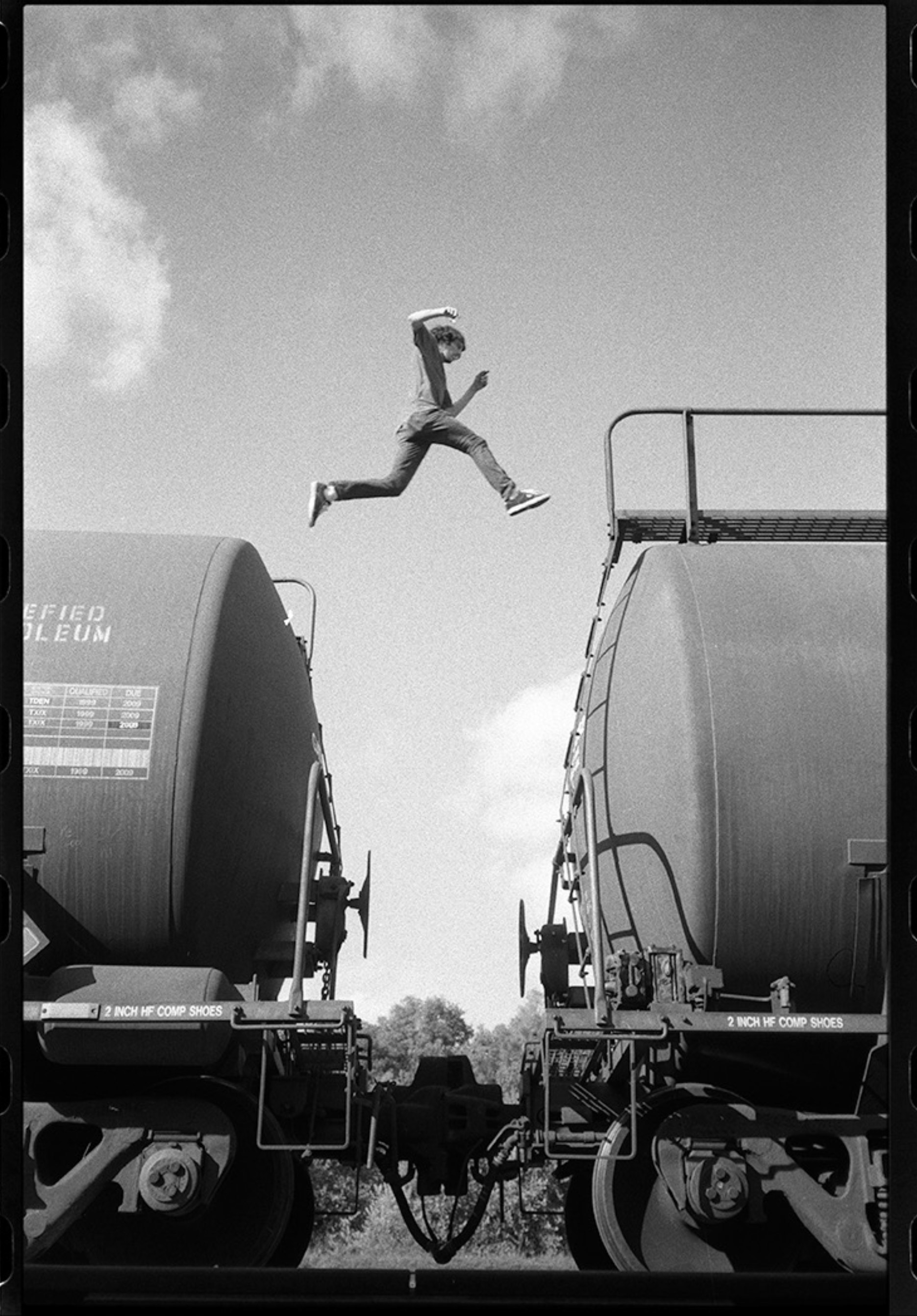 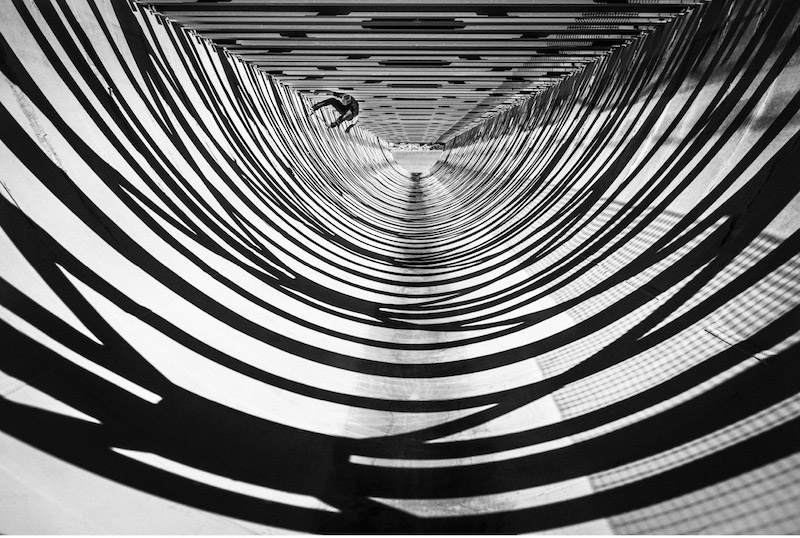 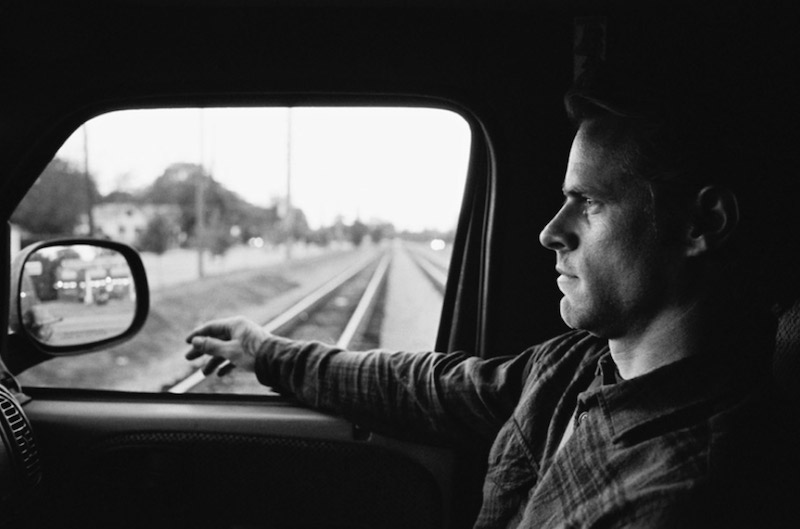 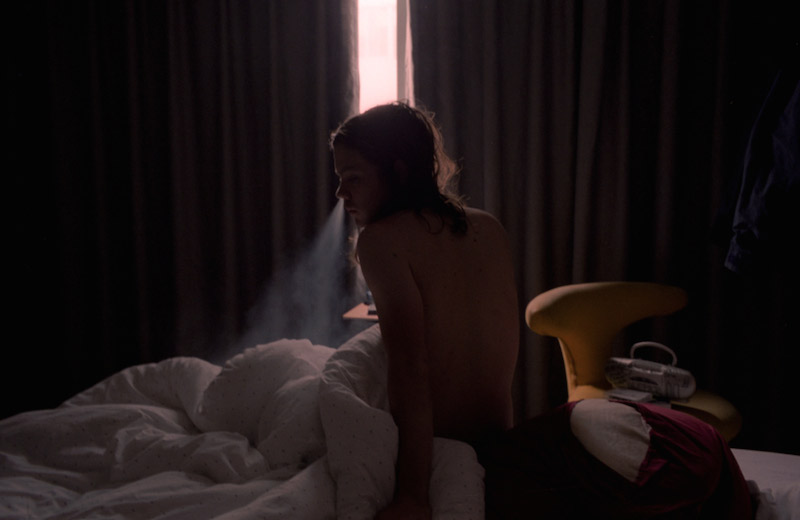 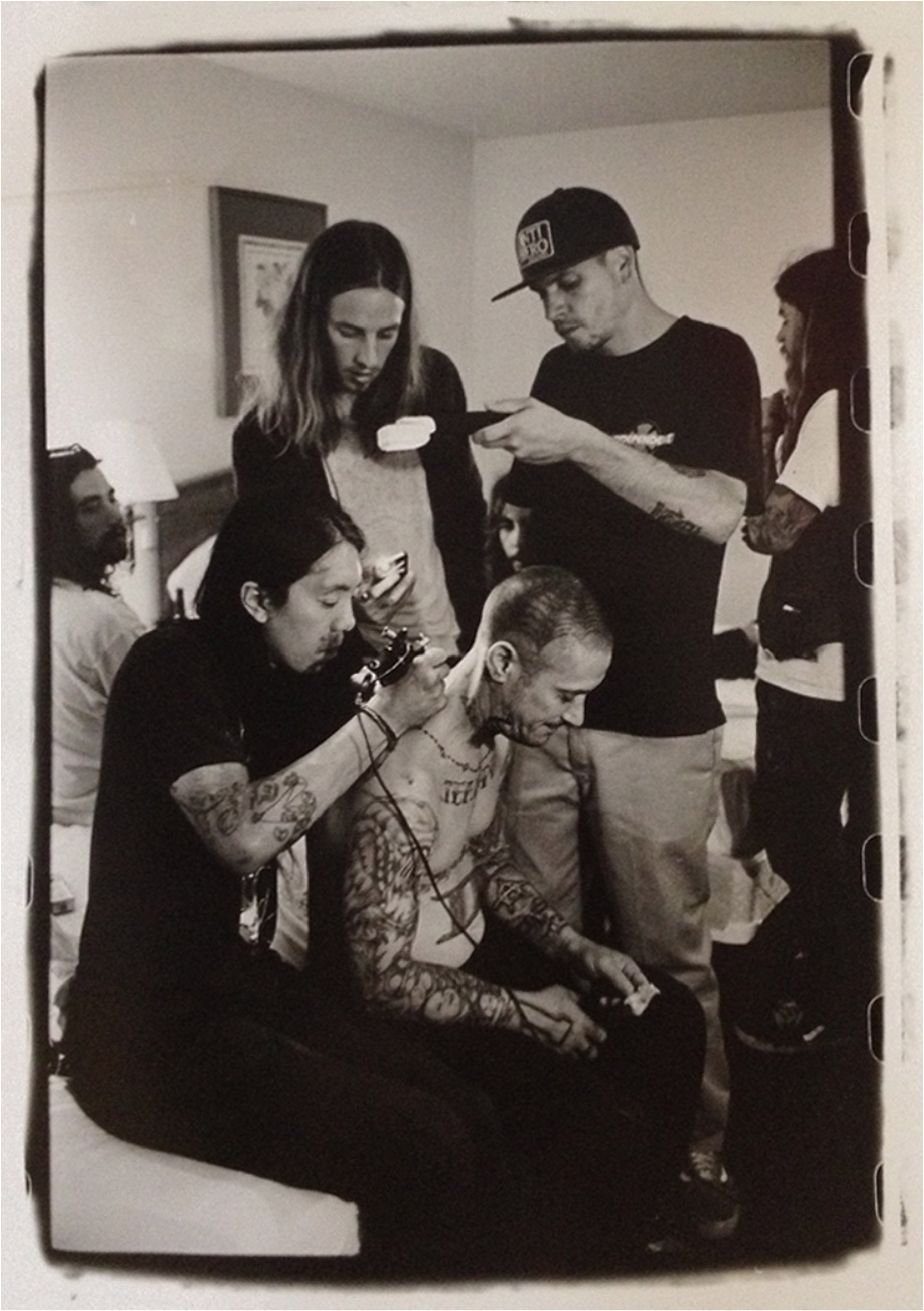 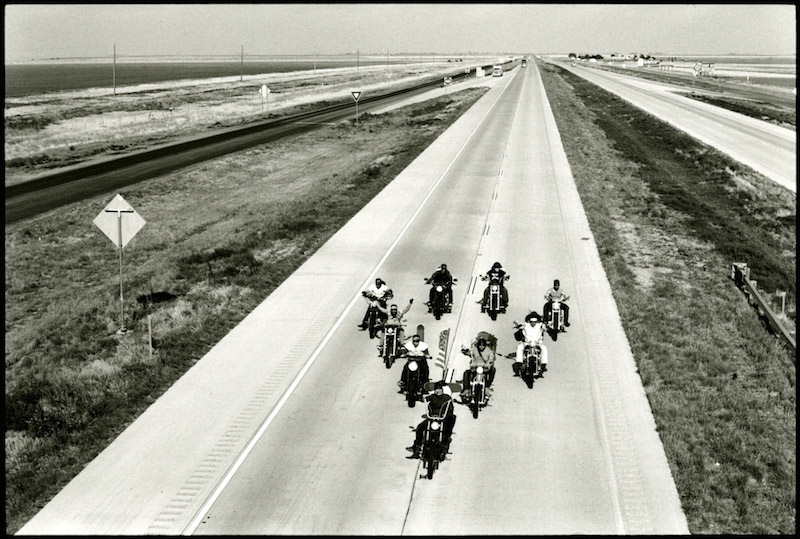 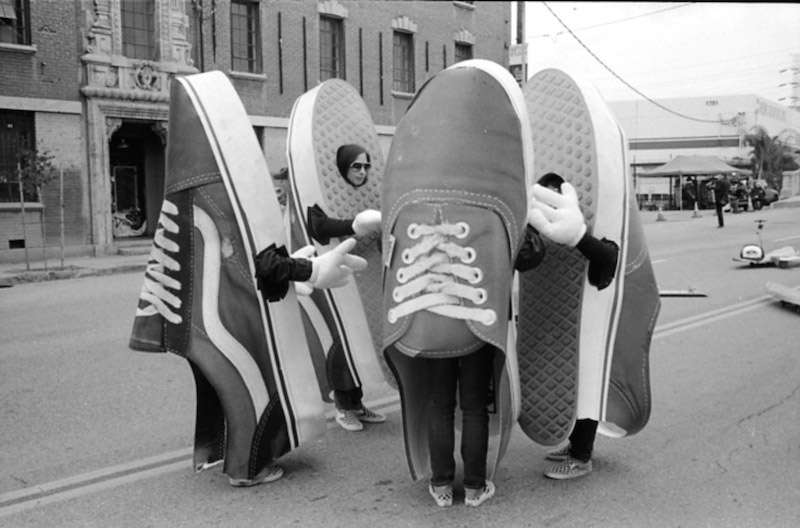 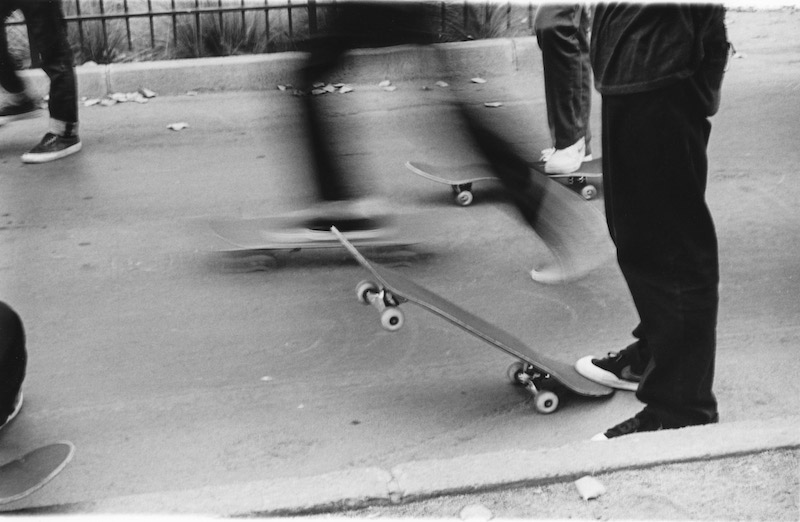 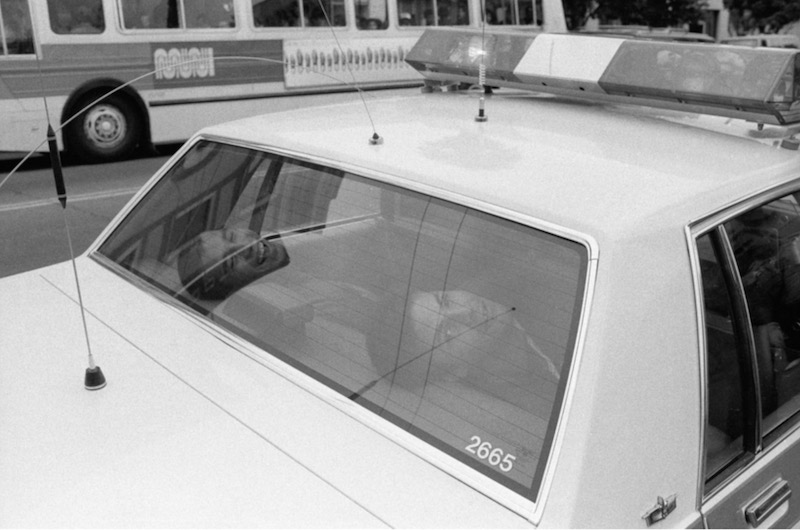 “Brought together for the first time in history by a passion for Leica photography, these stars of the skateboarding and art world present a fresh and exciting new perspective with their imagery,” said Gallery Curator Paris Chong. “We’re beyond lucky that the stars aligned and everyone was able to come together to create this legendary group show.”

“I’m super honored to be a part of the Leica Gallery LA show, and excited to see my friends’ images together – multi-generations of skateboard photographers condensed into one amazing exhibit,” said Brook, who has traveled the world on skateboarding teams, Leica forever in hand. “Thomas [Campbell] and Tobin [Yelland] were big influences on me when I first started shooting. Thomas mentored me in photography while he was at Skateboarder Magazine, Tobin’s raw shooting style has always inspired me, and the rest of the guys are such incredible photographers through and through.”

Hunt started shooting in the 1990’s as a professional skater and has since gone on to create some of skateboarding’s most seminal films. “This is really special. It’s the first time that all of us have come together for a singular show,” Hunt said. “If it weren’t for it being Leica, I don’t know if it would have ever happened.”

Among the other artists participating in the show are Arto Saari, Thrasher Magazine’s Skater of Year in 2001 and Flip Skateboards video part in “Sorry”; Ed Templeton, a two-time world-champion professional skateboarder with more than 10 published books of his photography; and Jerry Hsu, a highly acclaimed professional skateboarder and photographer whose work has been exhibited in LA, NYC, Milan, Tokyo and Stockholm.

“Rolling Through the Shadows” runs March 5 through March 31, 2016, with a meet & greet, artist talks and book signing scheduled for March 12 from 10 a.m. to 6 p.m. There will also be an opening reception on March 5 from 6-9 p.m. Visit www.leicagalleryla.com for more information.