Raúl Cañibano: Chronicles of an Island 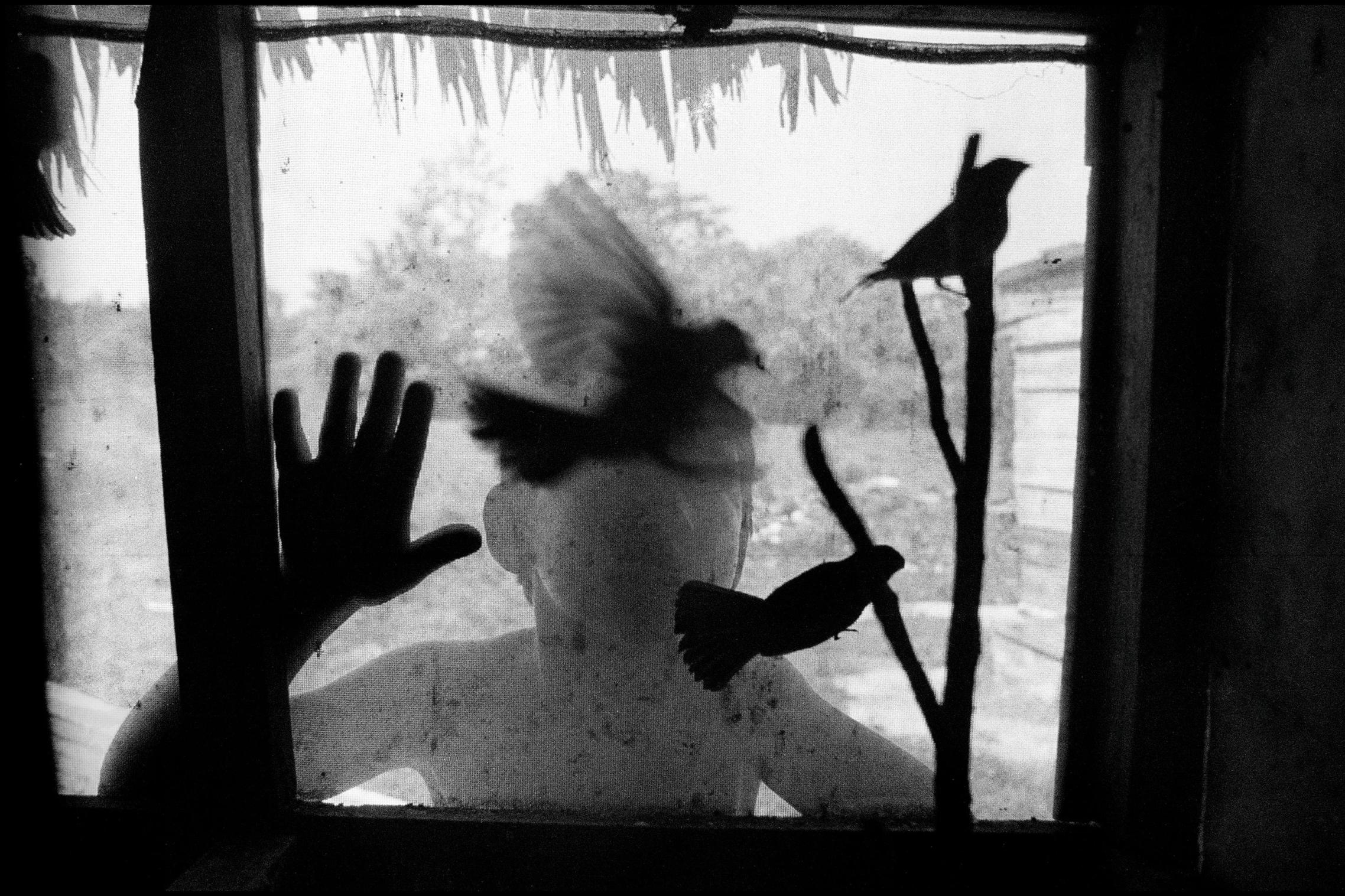 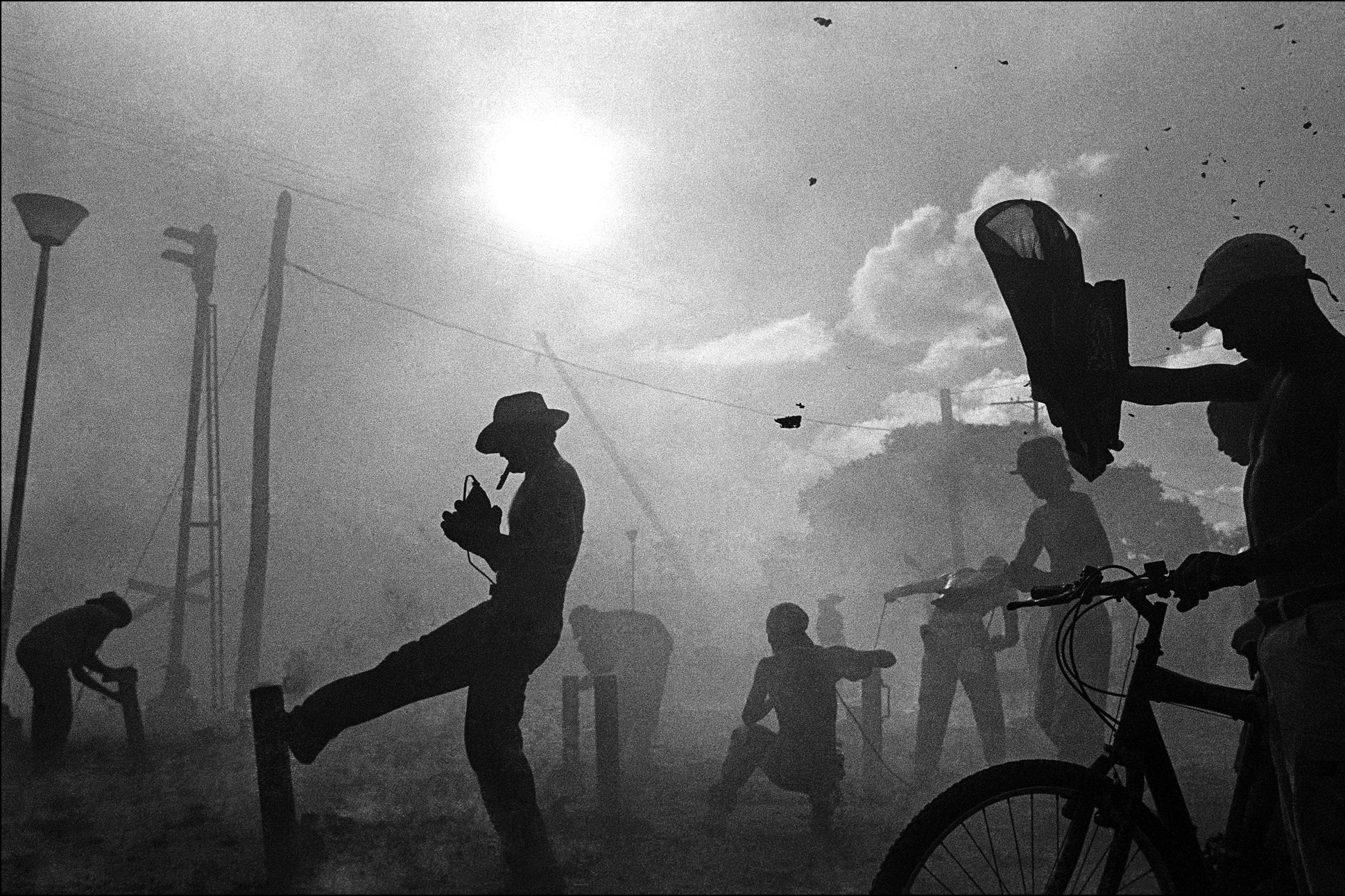 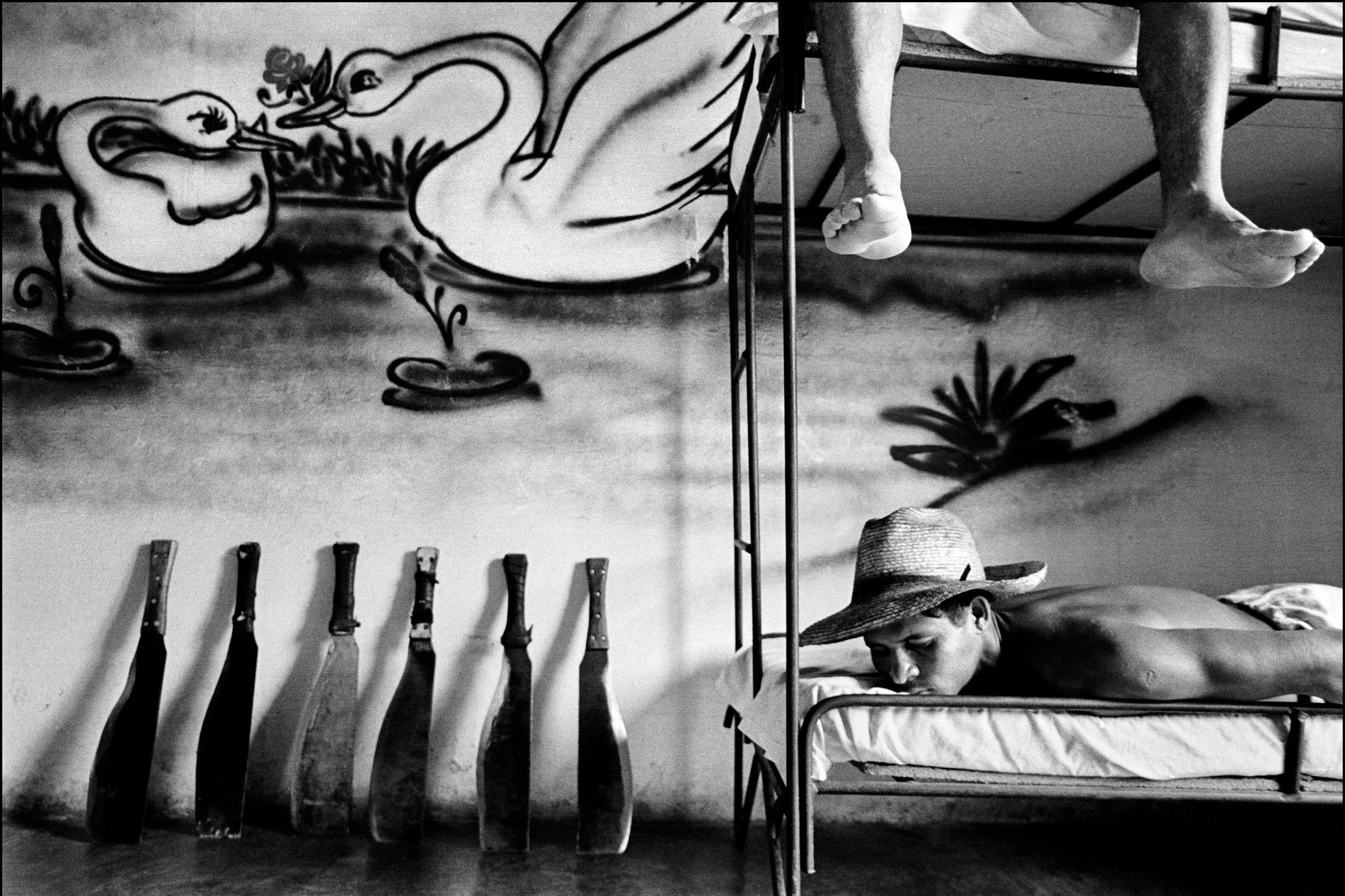 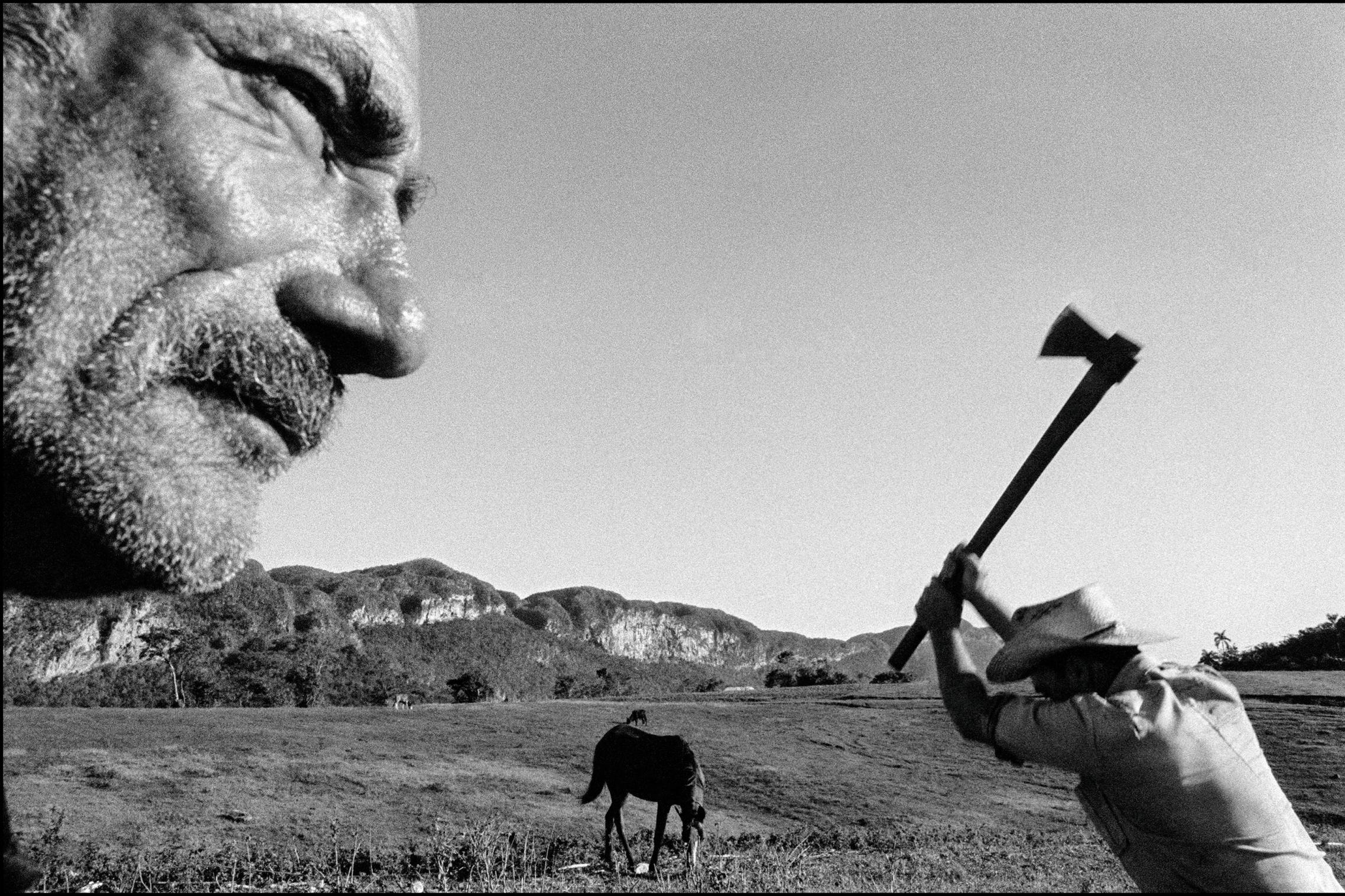 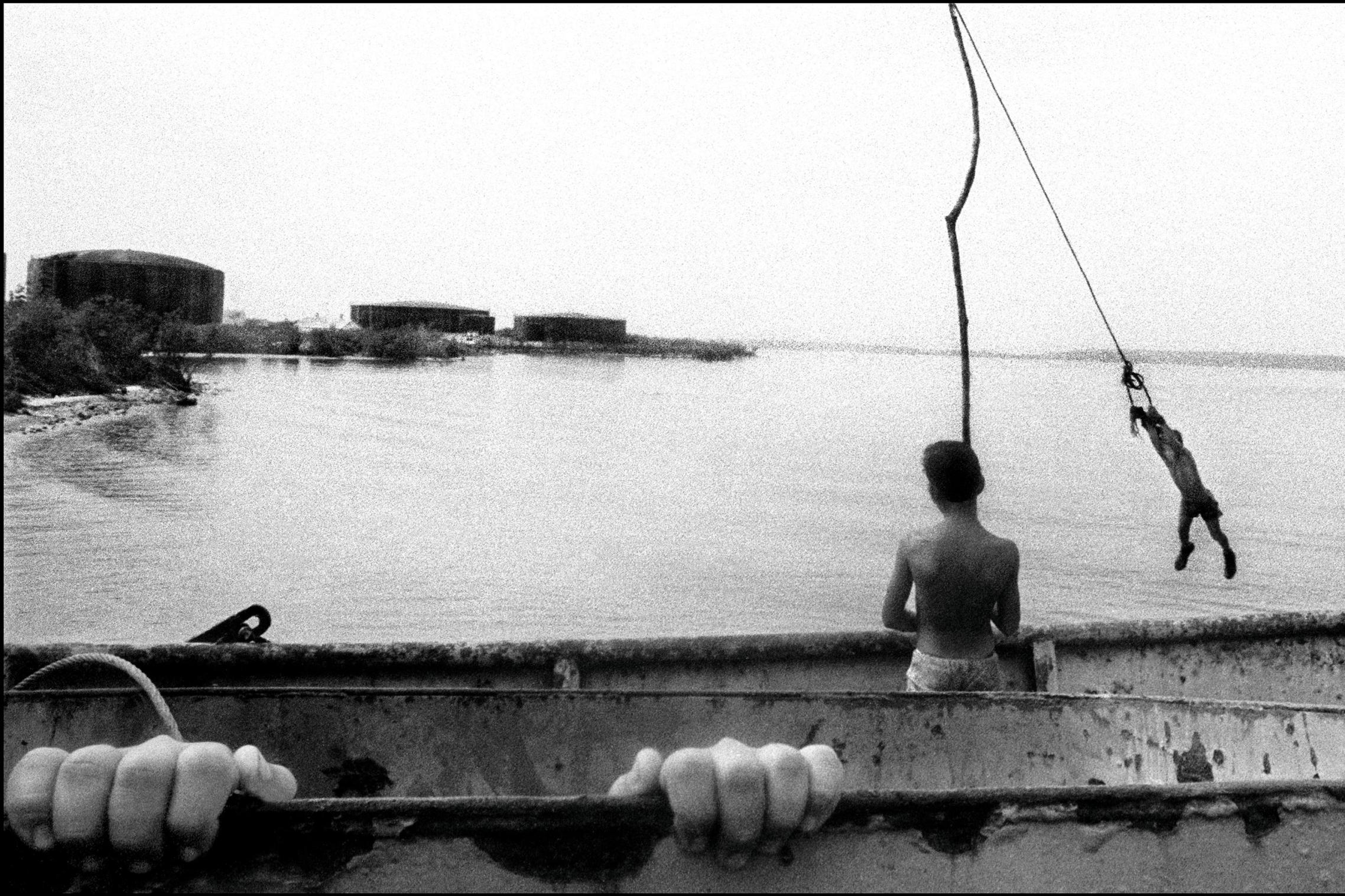 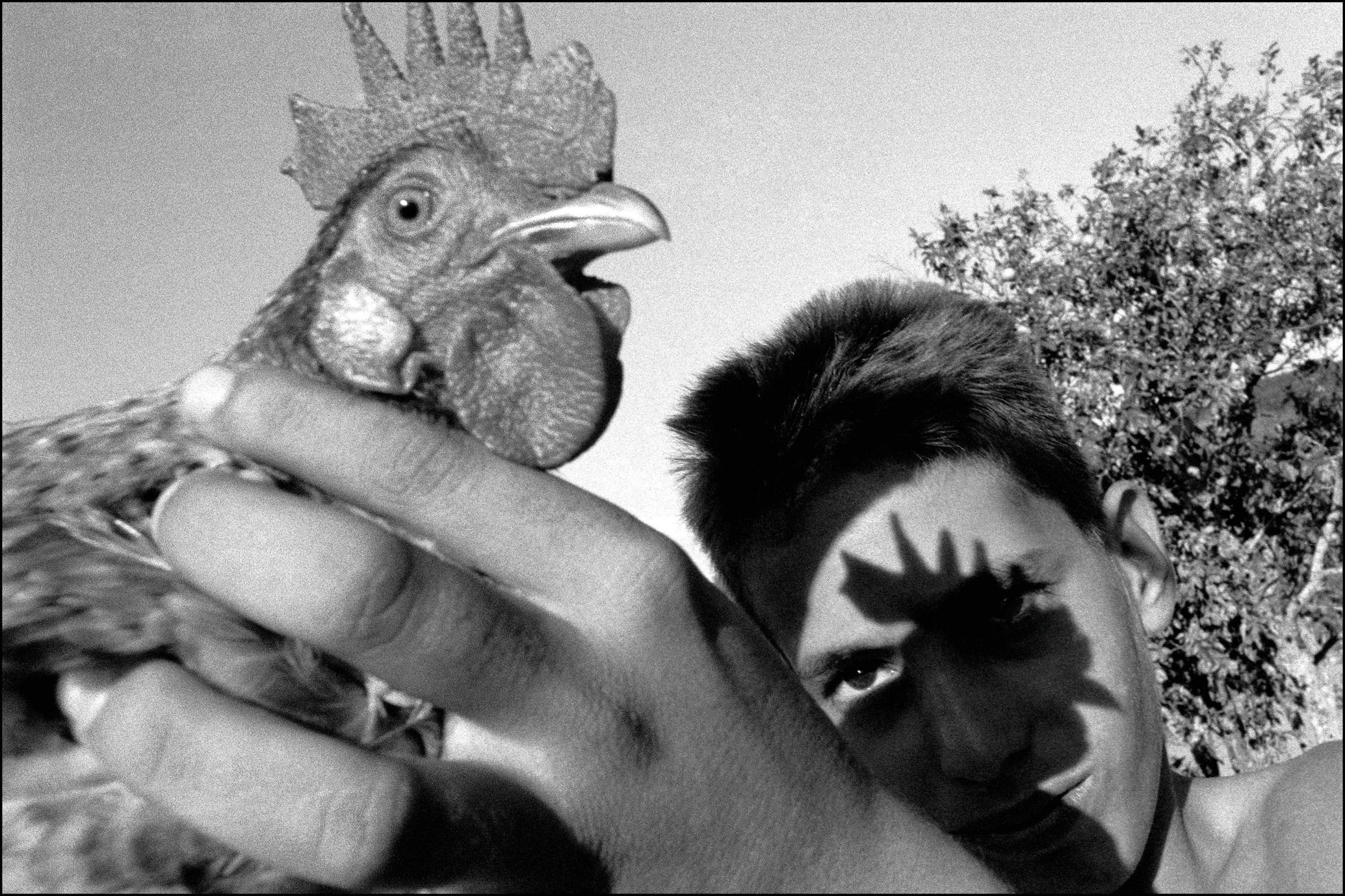 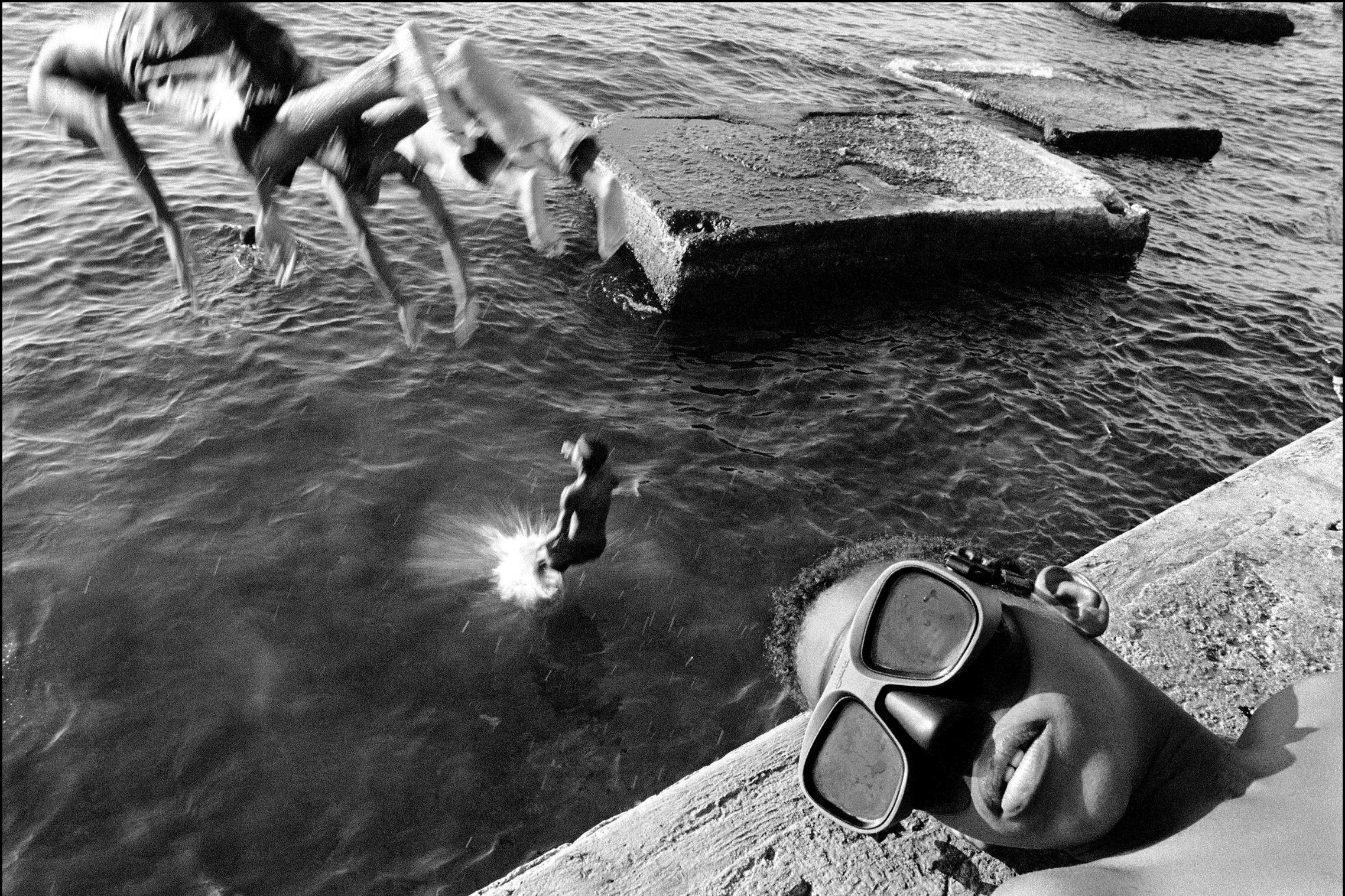 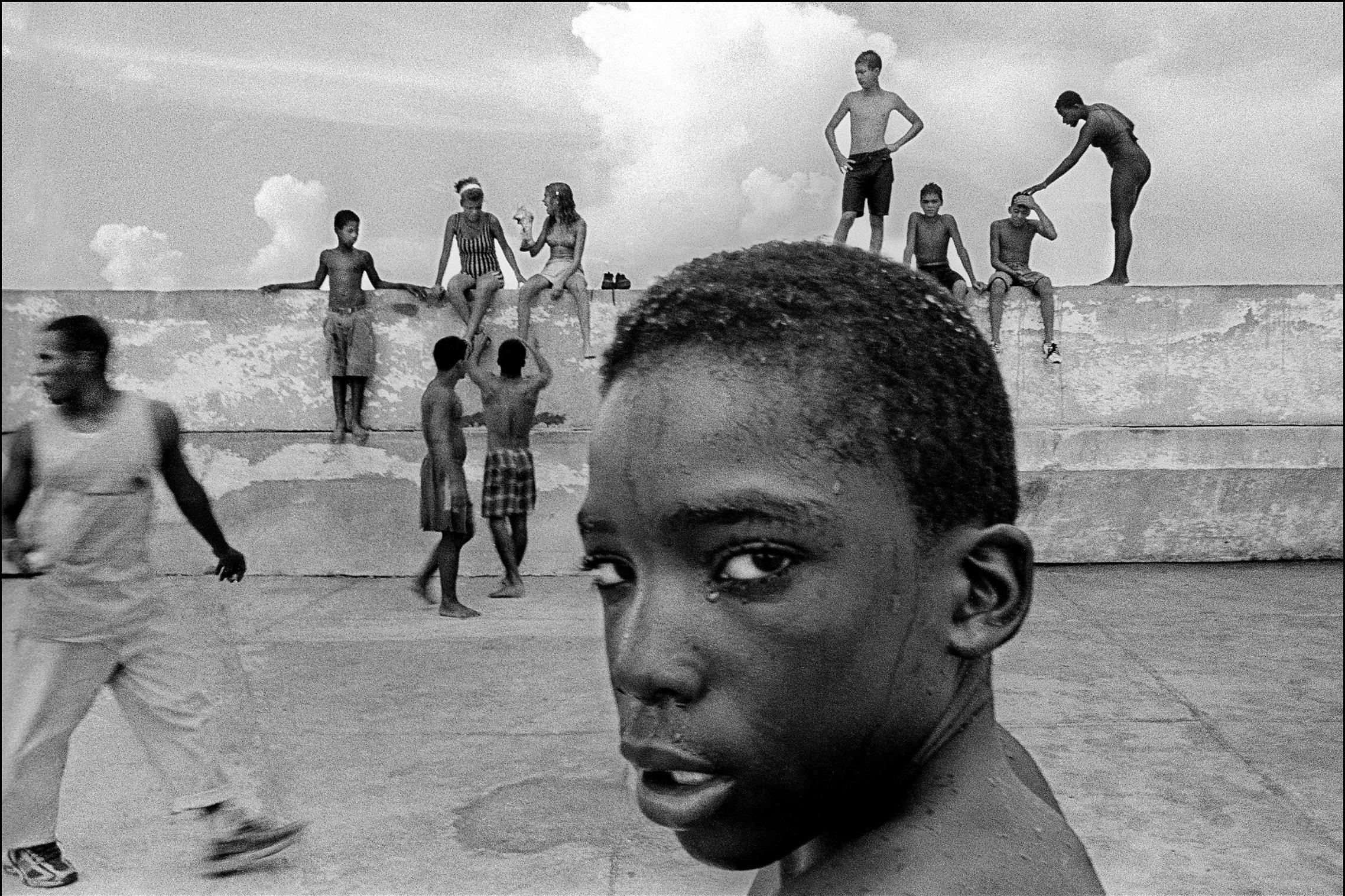 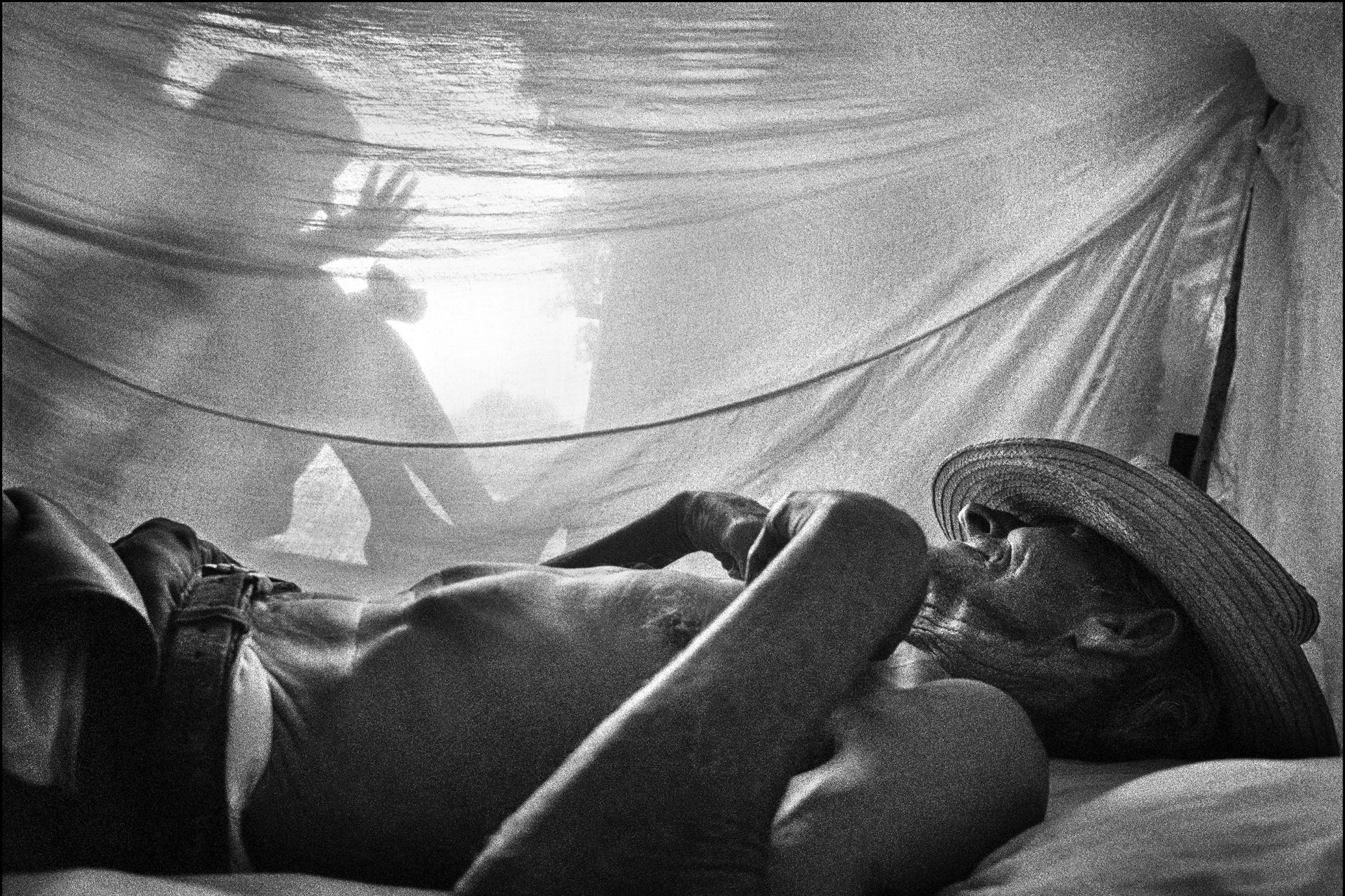 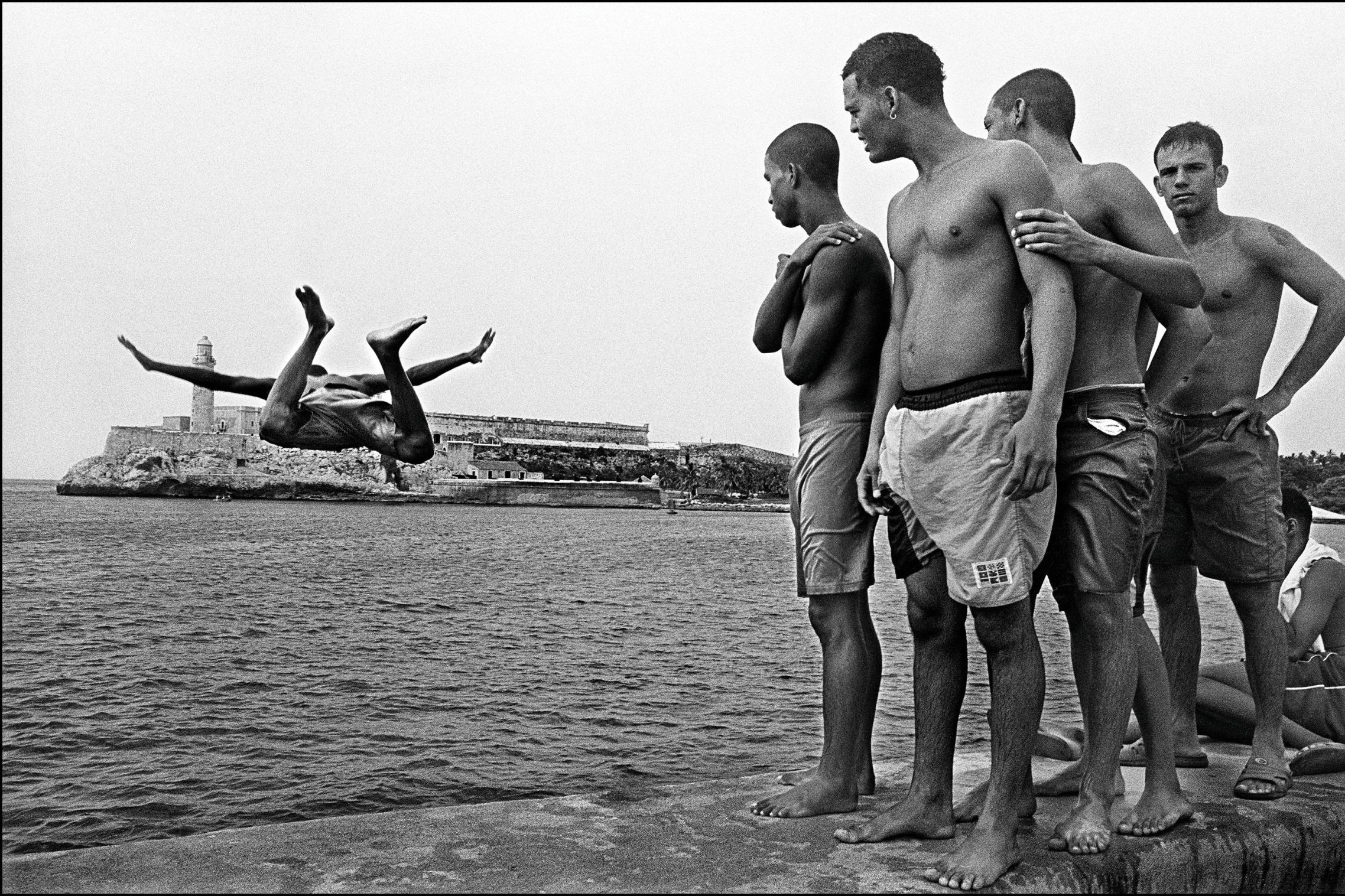 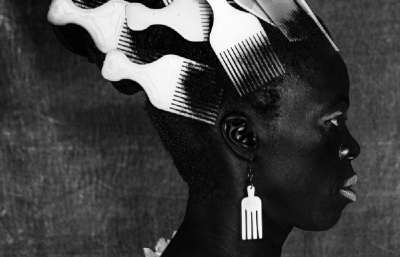 Chronicles of an Island presents a selection of works from two on-going bodies of work by Cuban photographer Raúl Cañibano, Ciudad and Tierra Guajira, chronicling life in the city and the countryside. One of the most prolific photographers working in Cuba today, his award-winning work focuses on the country’s people and lives in a post-revolution era and reflect his close ties to, and love for, his homeland.

His subject matter and distinctive approach reflect a natural ability for story telling. Blending documentary and narrative forms, his precise compositions often contain disruptive elements and destabilising perspectives that offer a range of readings. Seemingly disconnected legs swing into the top of an image; in another, figures are strangely cut off at mid point as they dive into water, in another, illogically tiny hands are shown clasped behind a woman’s neck as if they were hers. The effect is both intriguing and unsettling.

Raised in the rural province of Las Tunas on the eastern side of Cuba, Cañibano worked as a welder until 1989, when a visit to an exhibition of Alfredo Sarabia’s surrealist photographs at the Fototeca de Cuba inspired him to pursue a career in photography at nearly thirty years old.

Largely self-taught, Cañibano quickly joined the generation of photographers coming into being in the 1990s following the dissolution of the Soviet Union and interested in documenting the effects of the economic crisis on the livelihoods and experiences of ‘Cubanos’. His first photograph, depicting the shadow of an equestrian statue cut off in the middle to reveal a linear arrangement of modern lamp-posts against a stark, cloudless sky, established both his aesthetic and political concerns. The unique composition hints at his surrealist influences, while also evoking the island’s turbulent past and present impending socio-economic change.

Because of the restrictions on imports, Cañibano had to use expired materials and less than ideal printing resources when starting out. Even now, due to the absence of darkrooms in Cuba and to ensure exhibition quality printing for this presenation, Cañibano transported his precious negatives to the UK in a cigar box. The limited-edition silver gelatin prints on display were made exclusively for The Photographers’ Gallery in collaboration with master printer Robin Bell, who has worked with such masters as Elliott Erwitt, David Bailey, Don McCullin and Terence Donovan.