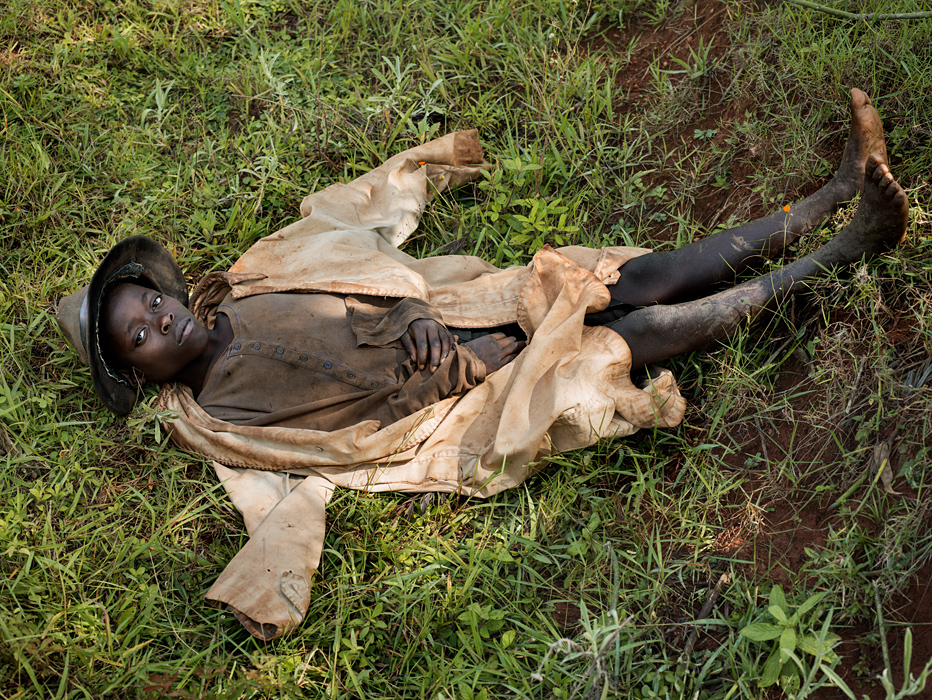 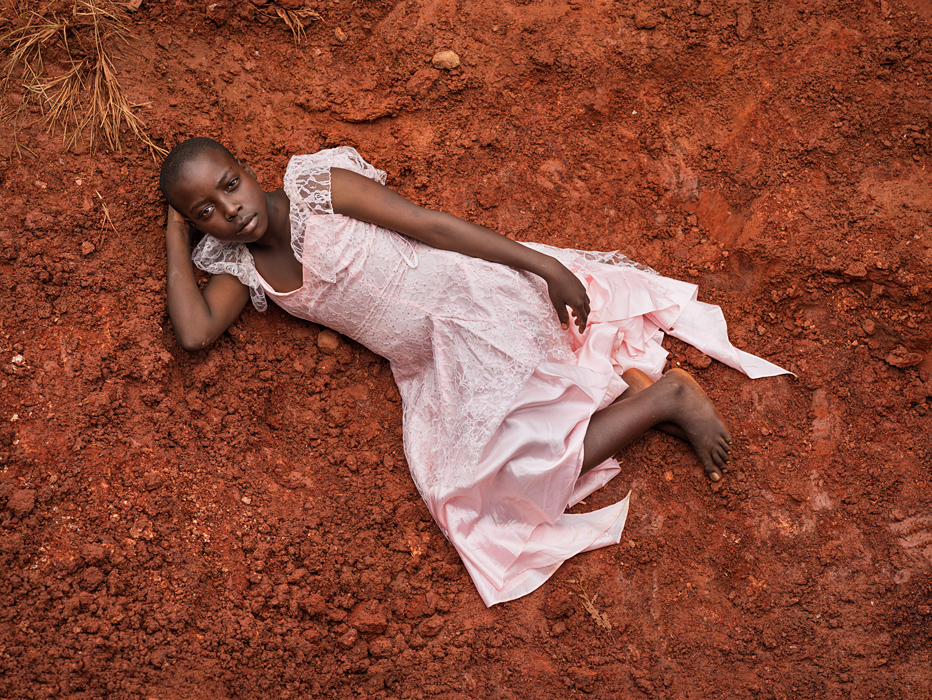 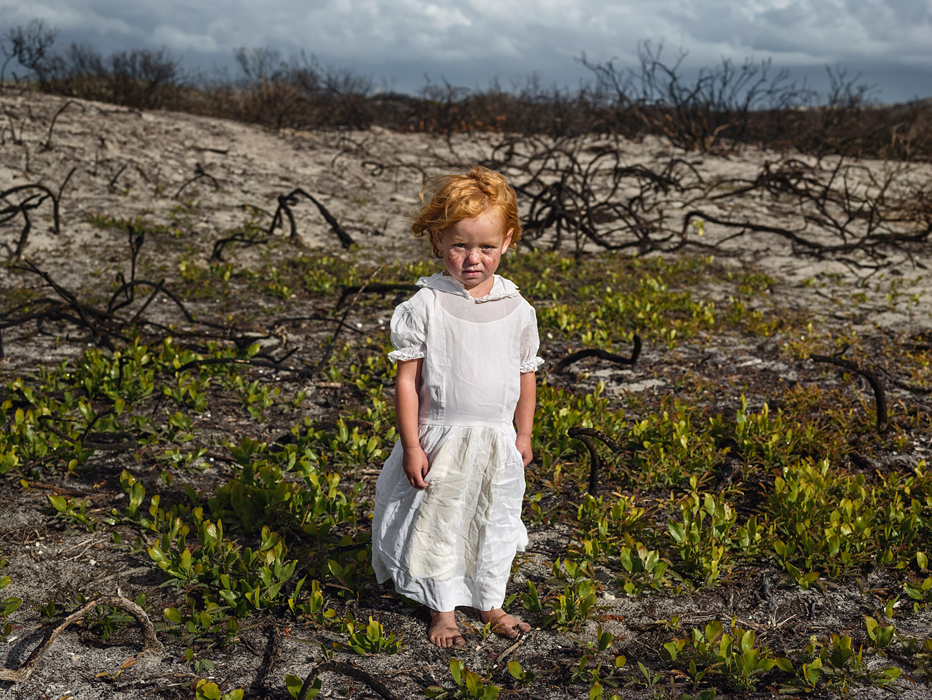 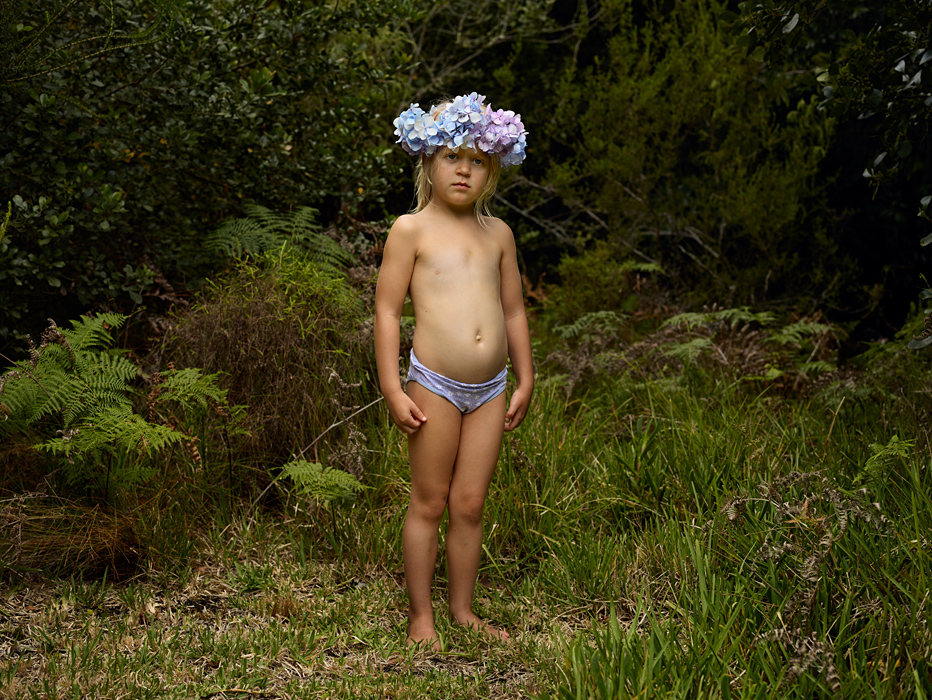 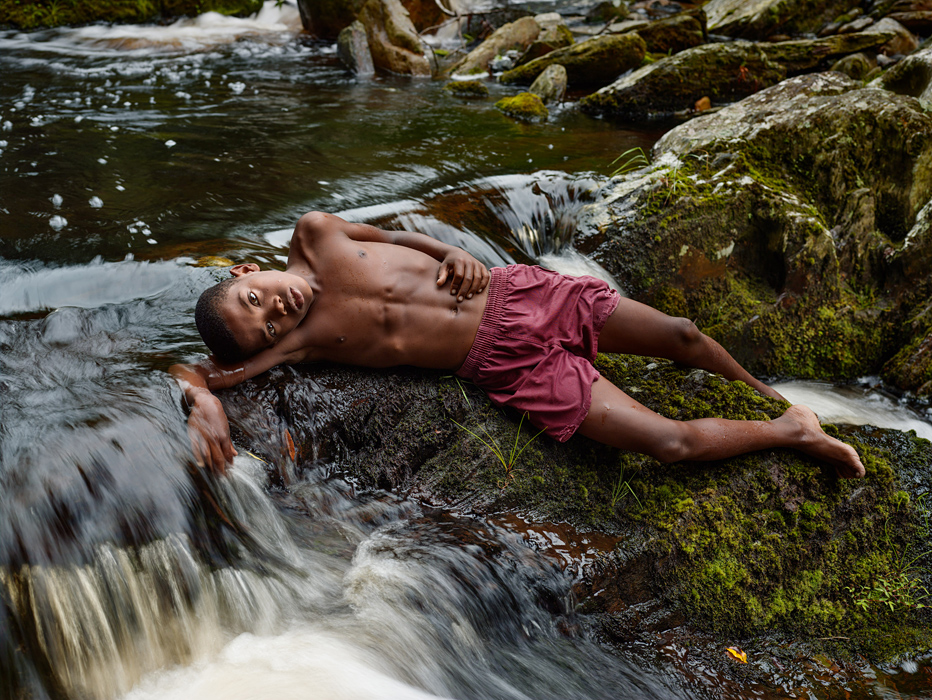 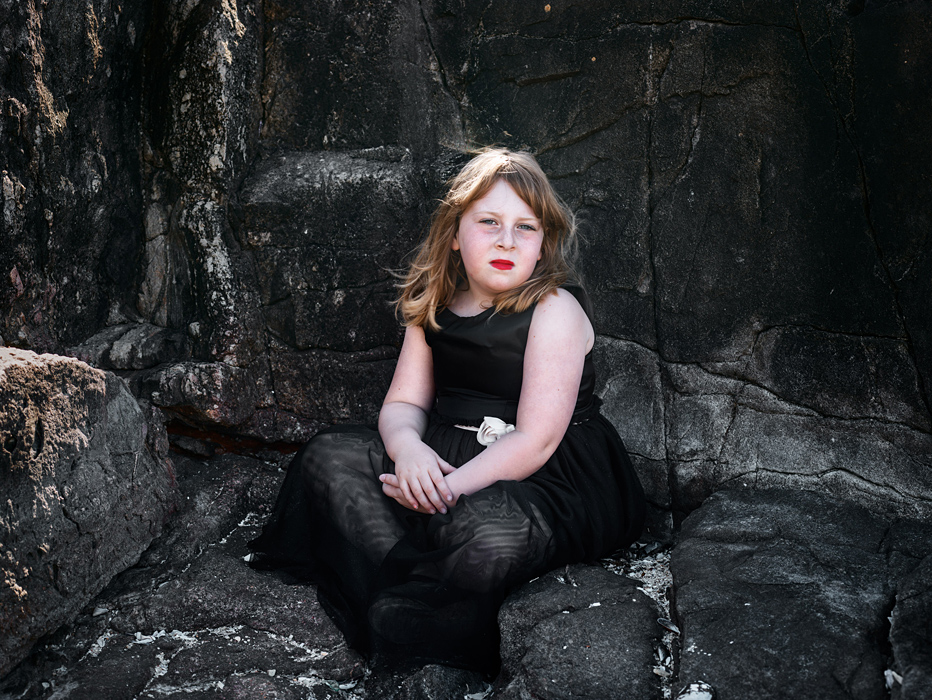 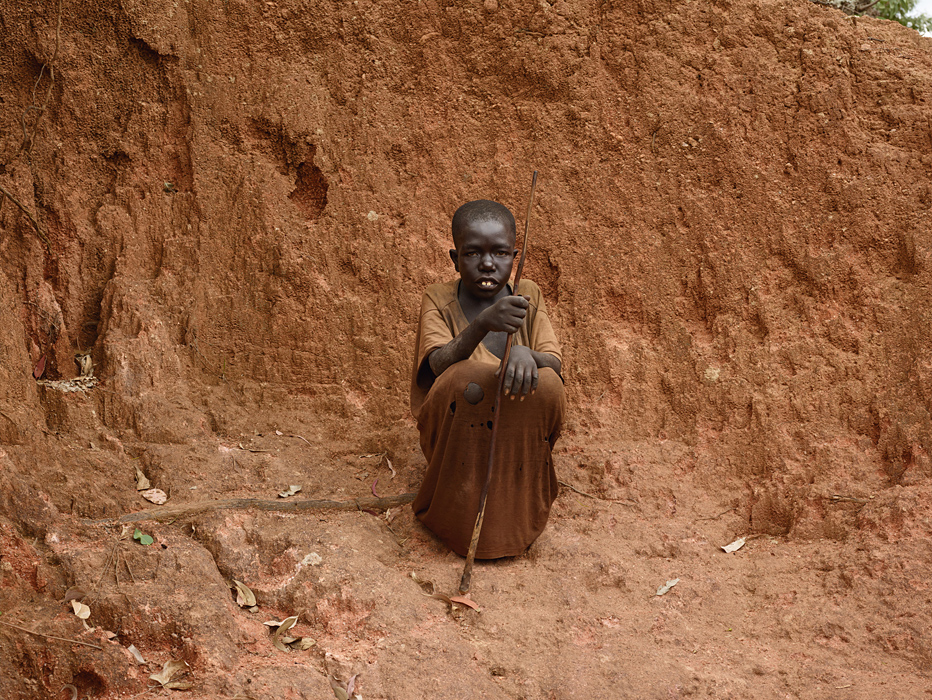 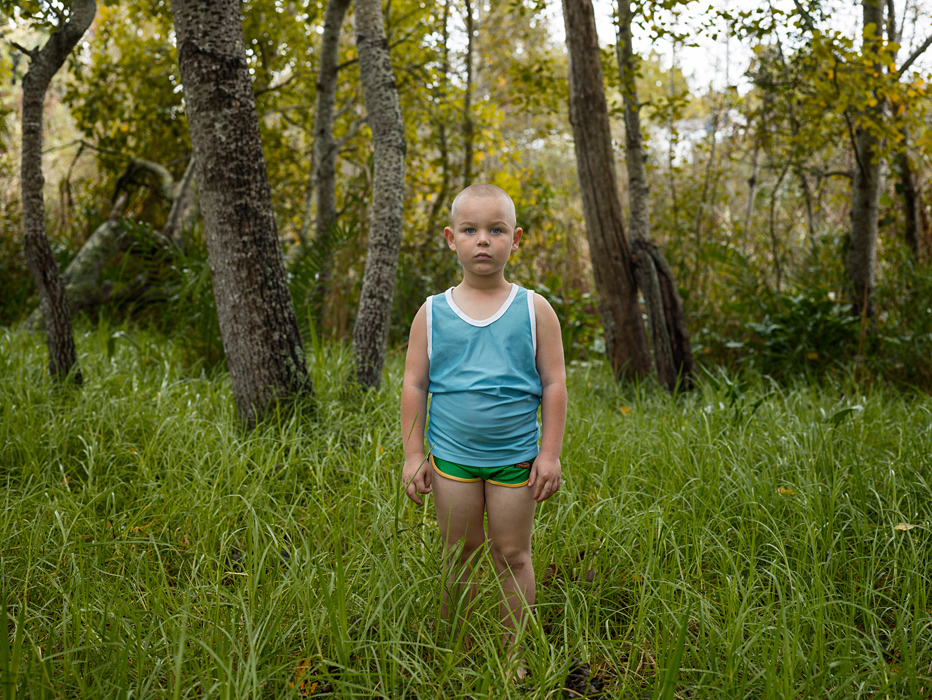 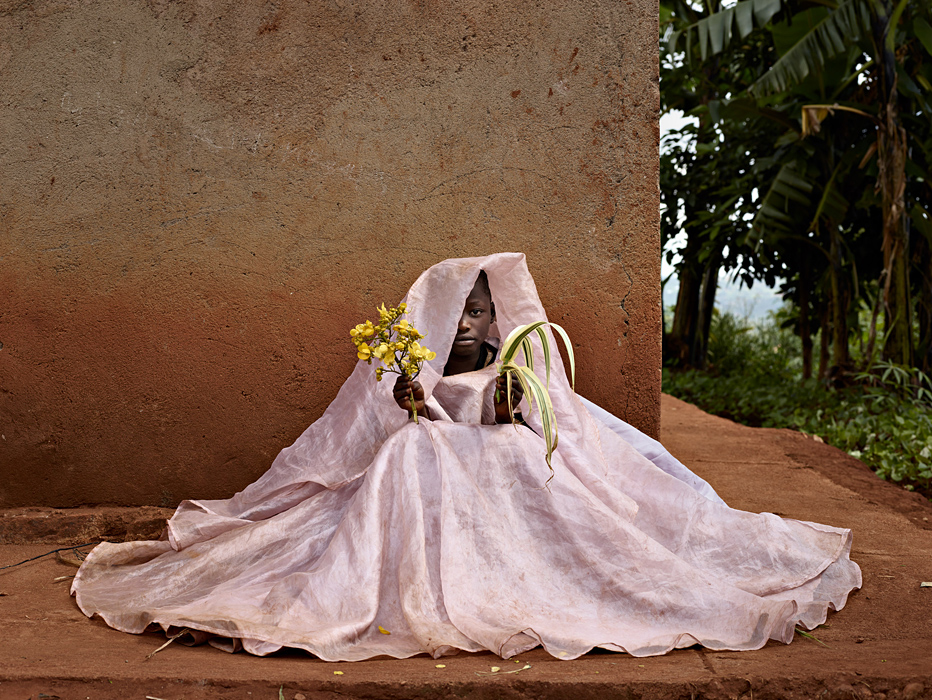 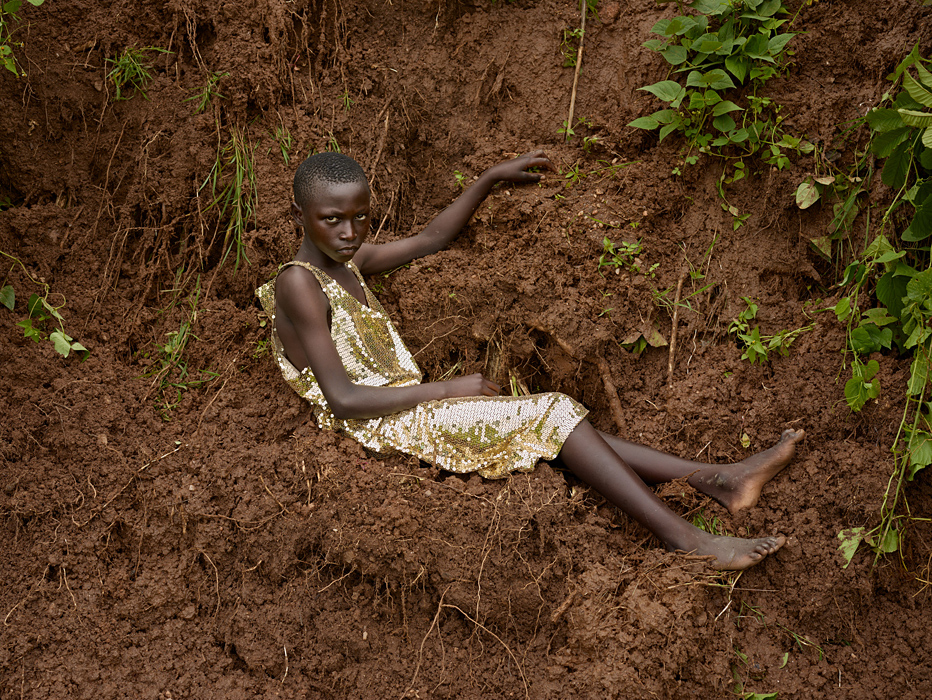 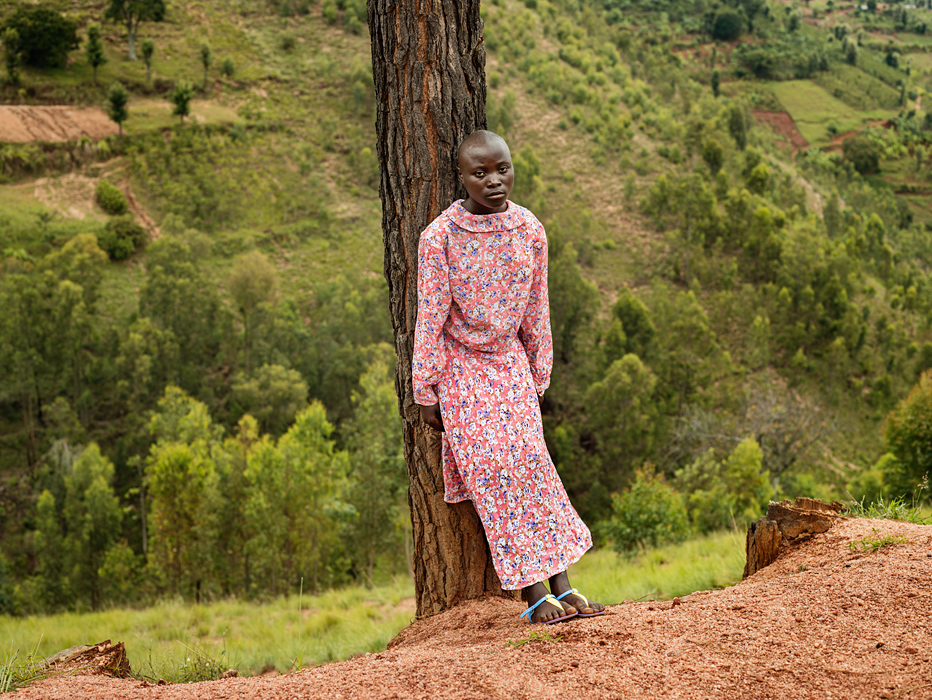 On January 26, Yossi Milo Gallery will be present a new exhibition by South African artist, Pieter Hugo, featuring his most recent body of work, 1994.

Pieter Hugo’s fifth exhibition at the gallery will feature color photographs taken of children born in Rwanda and South Africa after the year 1994, the year of the Rwandan genocides and of the end of Apartheid in South Africa. Wearing often fanciful clothes and posed in nature, each child symbolizes the budding hope of a life unladen by active oppression, yet is rooted inextricably in the landscape into which they were born.

Describing the project, Hugo states: "I happened to start the work in Rwanda but I’ve been thinking about the year 1994 in relation to both countries over a period of 10 or 20 years. I noticed how the kids, particularly in South Africa, don’t carry the same historical baggage as their parents. I find their engagement with the world to be very refreshing in that they are not burdened by the past, but at the same time you witness them growing up with these liberation narratives that are in some ways fabrications. It’s like you know something they don’t know about the potential failure or shortcomings of these narratives…

Most of the images were taken in villages around Rwanda and South Africa. There’s a thin line between nature being seen as idyllic and as a place where terrible things happen – permeated by genocide, a constantly contested space. Seen as a metaphor, it’s as if the further you leave the city and its systems of control, the more primal things become. At times the children appear conservative, existing in an orderly world; at other times there’s something feral about them, as in Lord of the Flies, a place devoid of rules. This is most noticeable in the Rwanda images where clothes donated from Europe, with particular cultural significations, are transposed into a completely different context.

Being a parent myself has shifted my way of looking at kids dramatically, so there is the challenge of photographing children unsentimentally. The act of photographing a child is so different – and in many ways more difficult – to making a portrait of an adult. The normal power dynamics between photographer and subject are subtly shifted. I searched for children who seemed already to have fully formed personalities. There is an honesty and a forthrightness which cannot otherwise be evoked."